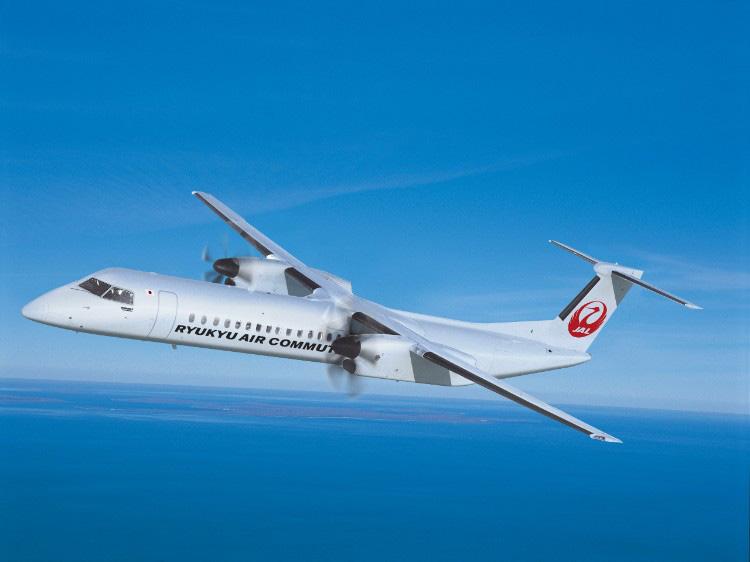 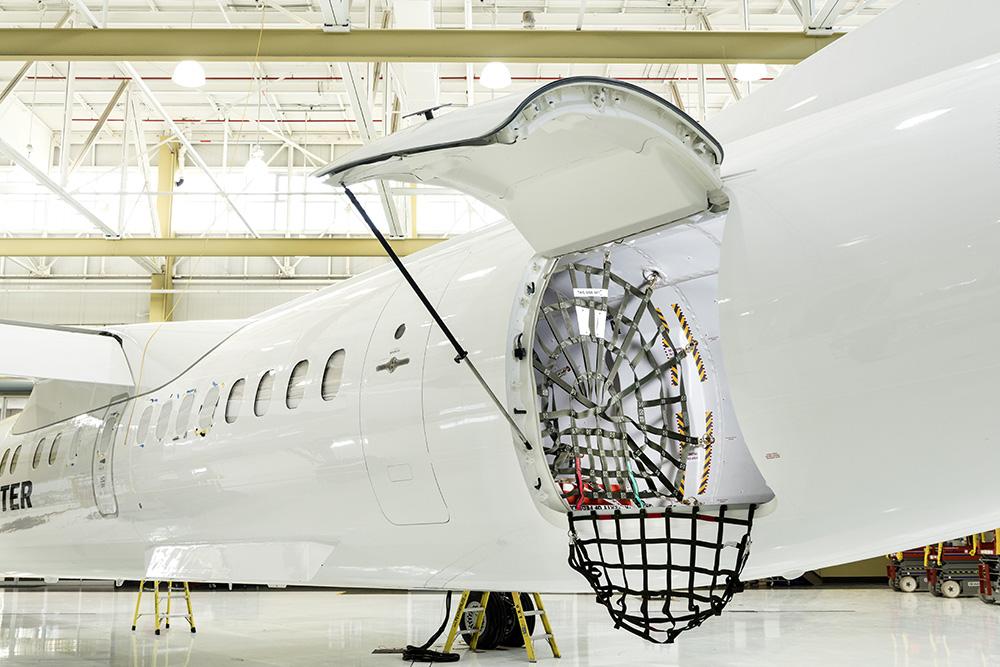 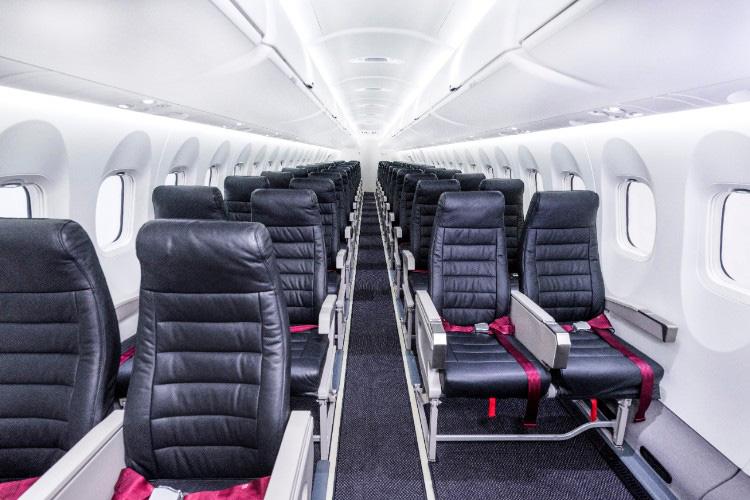 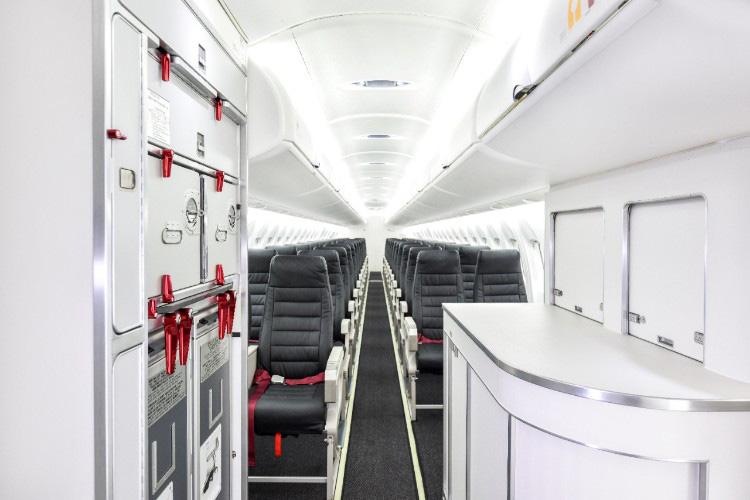 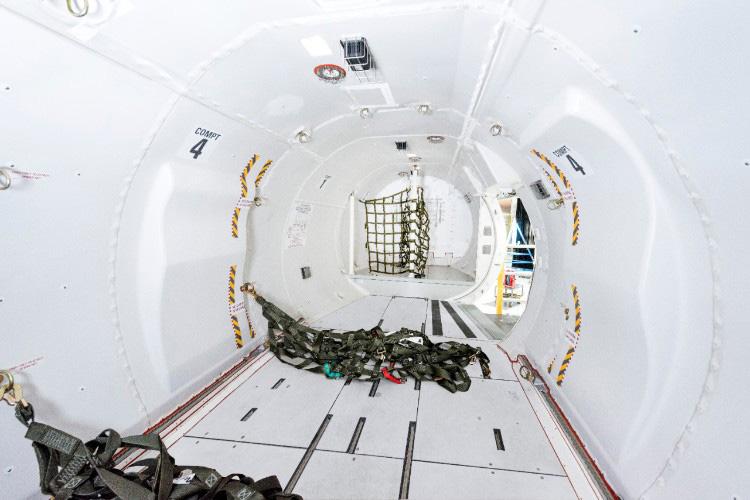 Bombardier Commercial Aircraft celebrated with Ryukyu Air Commuter (RAC) of Okinawa, Japan as the airline unveiled two of its Q400 Cargo-Combi aircraft during a ceremony held at the Japan Transocean Air Maintenance Center at Naha Airport, Okinawa. RAC, the launch customer of the Q400 Cargo-Combi aircraft, is a member of Japan Airlines Group (JAL) and the Q400 aircraft unveiled are the first two of five ordered by the airline in the cargo-passenger combi configuration.