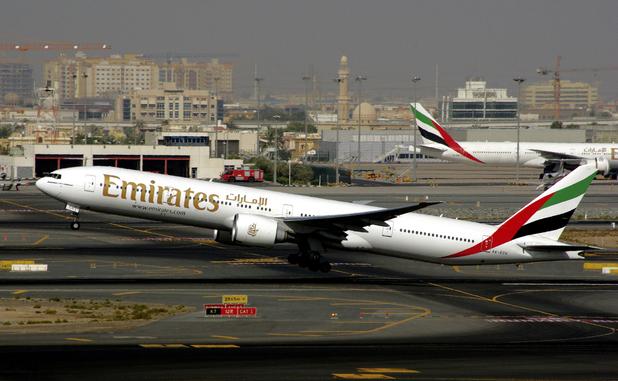 Since early March, Emirates has been operating the world’s longest flight from Dubai to Auckland that, at close to 7,500 nm, is a few minutes longer than Qantas’s Sydney-Dallas flight.

The carrier used an Airbus A380 for the first flight but typically deploys a Boeing 777-200LR.

Emirates postponed the launch of its Dubai-Panama City service, which would have been the world’s longest route, until 2017 for commercial reasons. 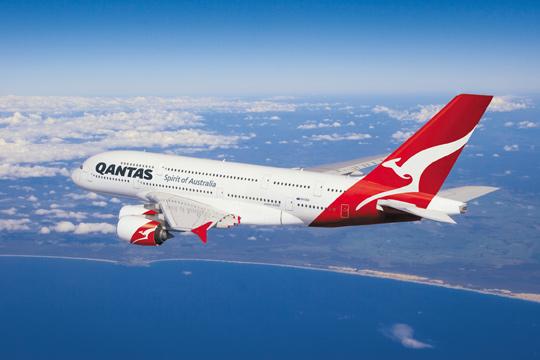 Qantas’s longest currently served route is the 7,400-nm sector from Sydney to Dallas, which also was the world’s longest scheduled route until the end of February.

Qantas is using an Airbus A380 for the service. The airline is looking at introducing nonstop flights from Perth, Australia, to London in 2017, when it takes delivery of its first Boeing 787-9s.

That route would be around 200 nm longer. Block time on the Perth-London leg is expected to be about 19 hr.

United Airlines will become the first carrier to relaunch nonstop flights from the U.S. to Singapore this spring.

United will fly a Boeing 787-9 from its West Coast hub in San Francisco to Singapore, a route that spans 7,300 nm. 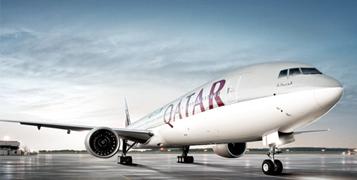 Qatar Airways will take over flying the world's longest air route from Emirates in December, when it introduces flights from Doha to Auckland.

The airline wants to begin flying from its Doha hub to Santiago, Chile, in 2017. Boeing 777-200LRs are used for the long-haul services. 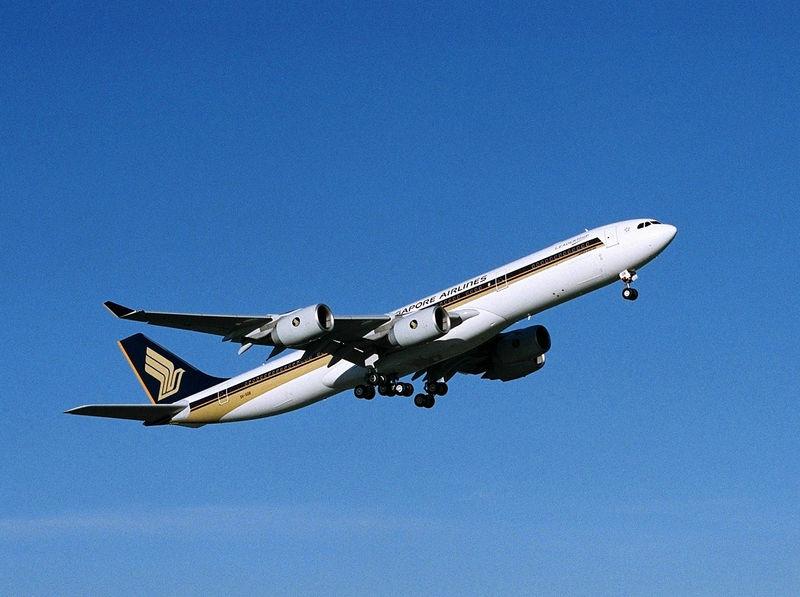 Singapore Airlines was a pioneer in the ultra-long-haul arena, flying direct services from its home base to New York (8,300 nm) starting in 2004 with Airbus A340-500s (pictured).

But the flight (and a shorter service to Los Angeles) was dropped in 2013 because of rising fuel costs that made the operation of a four-engine aircraft uneconomical.

The airline plans to restart nonstop New York flights in 2018, when it takes delivery of its first Airbus A350-900 ULR. 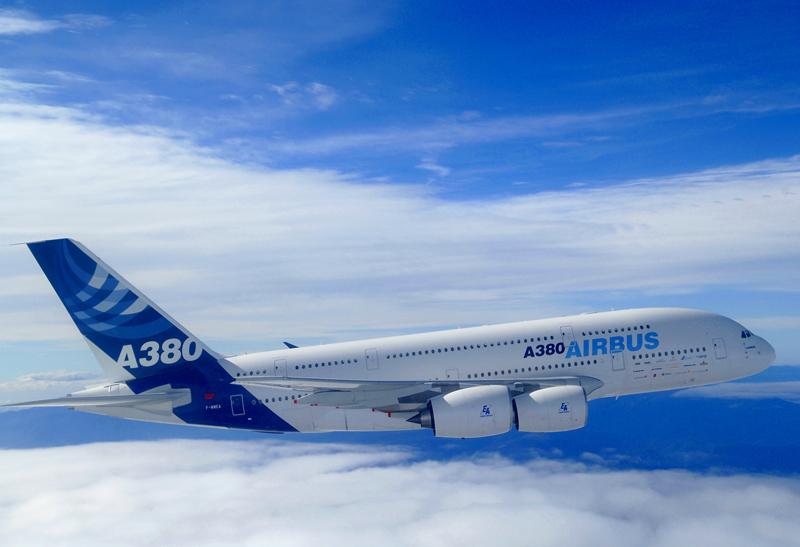 Although not specifically designed to fly ultra-long-haul missions, the Airbus A380’s impressive range capabilities derive from the very large wing that was designed with a stretched version of the aircraft in mind.

The A380 has a nominal range of 8,200 nm and is flown on two of the five longest routes: Sydney-Dallas and Dubai-Los Angeles. 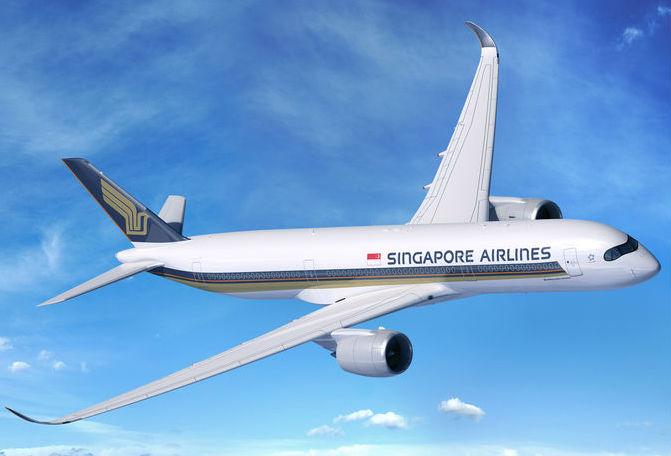 Airbus launched the ultra-long-range version of the A350 in late 2015 to accommodate Singapore Airlines’ demand for an aircraft that could fly to New York nonstop.

The aircraft features increased fuel capacity and some reinforced structure. Airbus says it will be capable of flying ranges up to 8,700 nm. 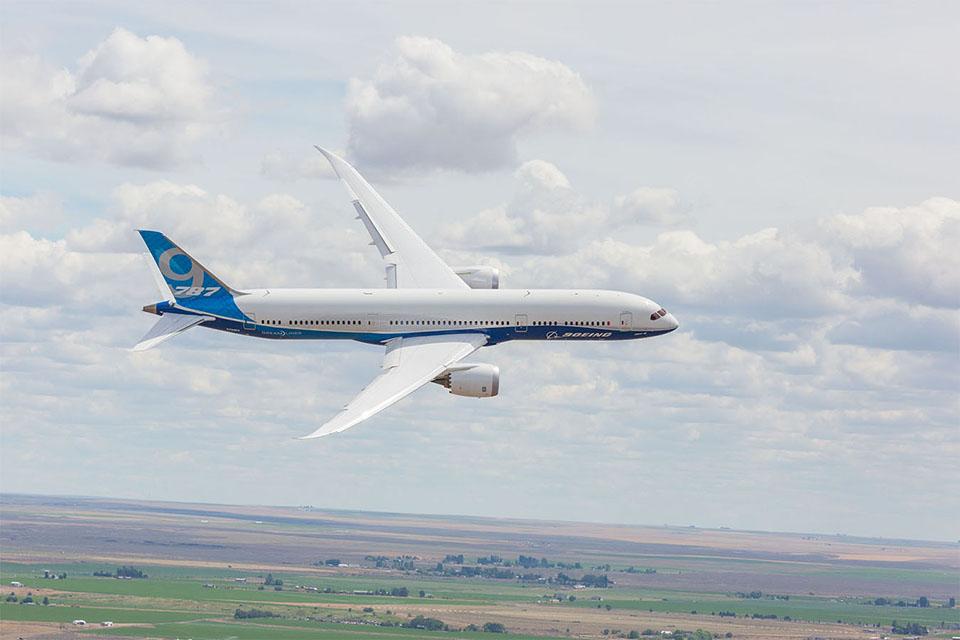 The Boeing 787-9 can fly up to 7,650 nm and will be used by United Airlines on the San Francisco-Singapore route in an ultra-long-range role beginning this year. 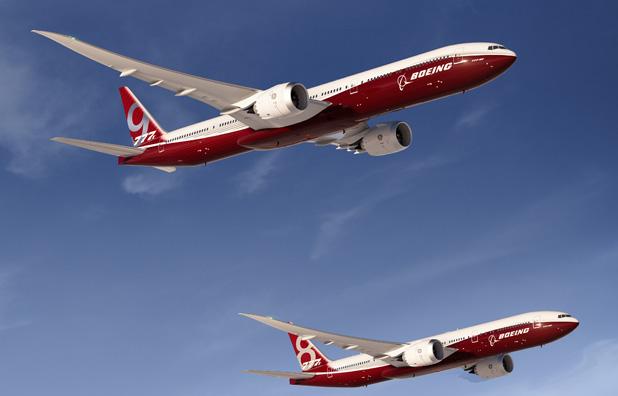 The smaller version of the two Boeing 777X family members is planned to match the range offered by the Airbus A350-900 ULR.

The new Boeing aircraft is significantly heavier than the Airbus jet, but it will also offer more passenger capacity. 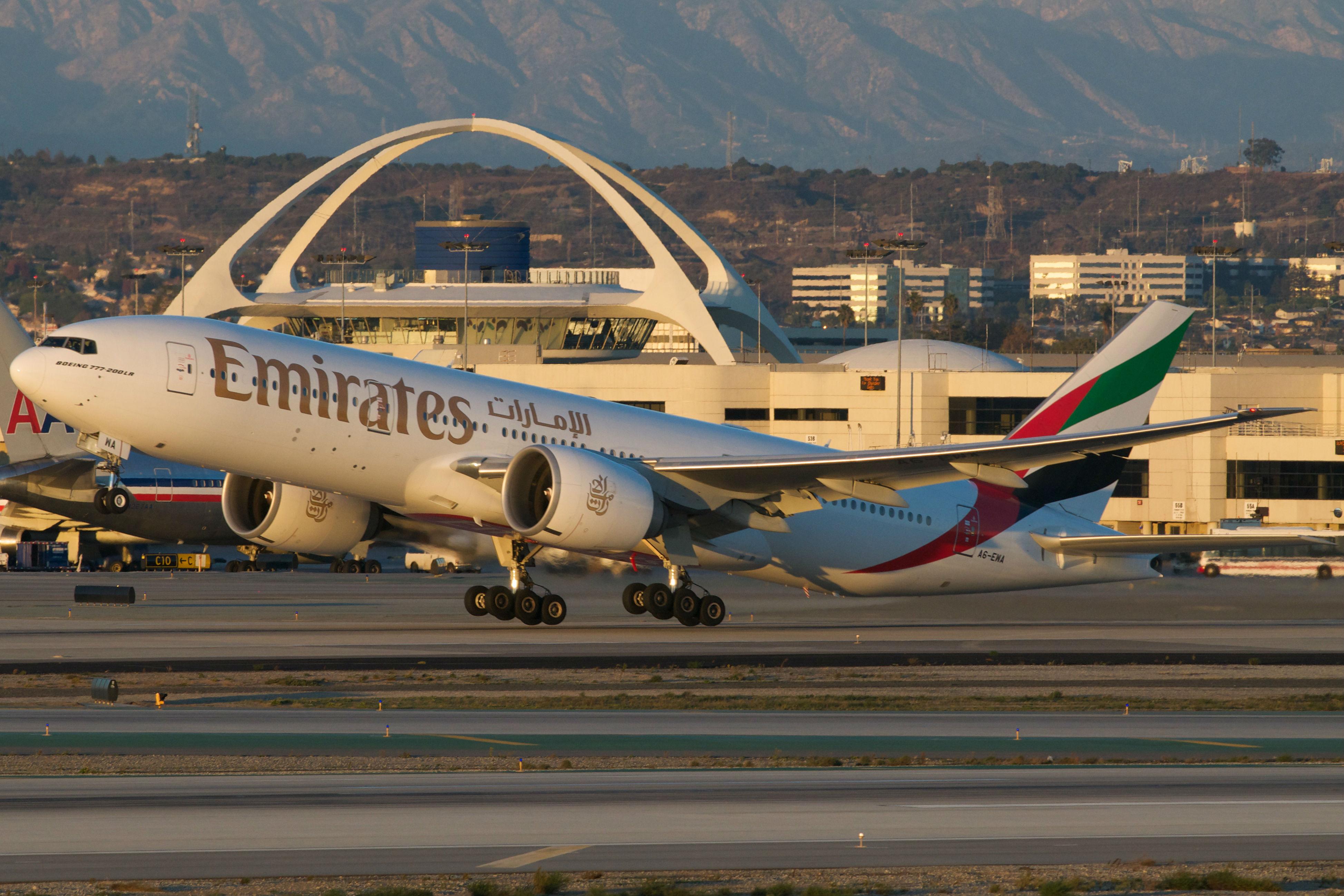 At a range of 8,555 nm the Boeing 777-200LR is the longest-range aircraft in production. It is flown on three of the five longest scheduled routes: Dubai-Auckland, Johannesburg-Atlanta and Abu Dhabi-Los Angeles. 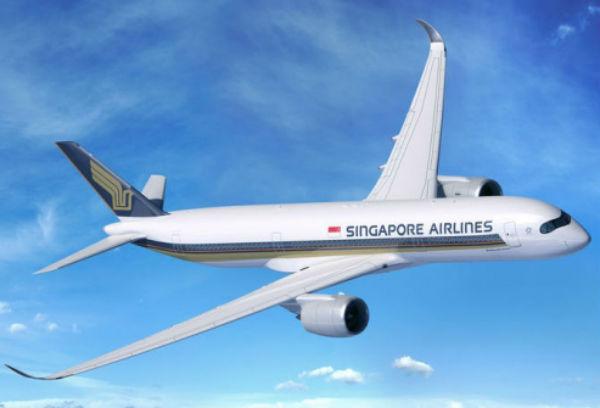 A growing number of airlines are introducing ultra-long-haul services. Early in March, Emirates opened what for now is the world’s longest route, from Dubai to Auckland. It will be superseded by Qatar Airways’ Doha, Qatar-Auckland flight, to be launched in December. Other airlines are planning similarly long flights, such as United Airline’s San Francisco-Singapore route. Carriers are taking advantage of lower fuel prices, which make ultra-long-haul missions more economically viable, and the availability of new more fuel-efficient widebody aircraft—such as the Boeing 787-9 and the Airbus A350—as they grow their networks. For now, the Boeing 777-200LR remains the standard aircraft for the segment.