The Return Of Civil High-Speed Flight 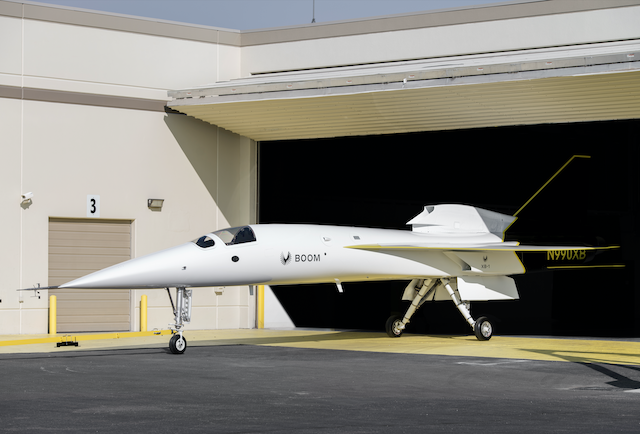 Boom’s Overture is a Mach 1.7, 65-88-seat supersonic airliner that could begin carrying passengers in 2029. Using lessons learned from a subscale XB-1 supersonic demonstrator that was revealed in October 2020, the Denver-based company plans to launch the Overture program in 2022. Later the same year Boom is expected to announce the assembly and development location with ground-breaking on the site scheduled for 2023. Production will commence shortly after with roll out of the prototype in 2025. Flight tests are due to be underway in 2026 with entry-into-service slated by 2029. Flight tests of the company’s one-third scale supersonic demonstrator, XB-1, are meanwhile expected to begin in Mojave, California, by early 2022. The program received a major boost in 2021 when United Airlines placed firm orders for 15 aircraft with options on a further 35. 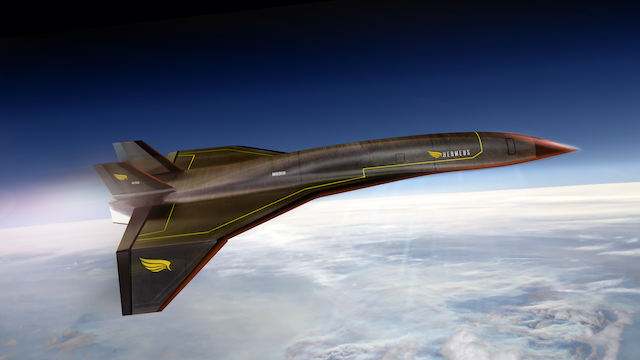 Civil hypersonic-aircraft startup developer Hermeus is working with the U.S. Air Force to evaluate how the Atlanta-based company’s Mach 5 concept could be modified into a high-speed executive vehicle, including potentially a presidential transport. Powered by a turbine-based combined-cycle engine, the Hermeus concept vehicle is configured to carry up to 20 passengers over transatlantic ranges. Entry into service is targeted for the end of the decade. The company, which is also working with NASA, won a $60 million Air Force contract in August 2021 to develop and test three single-engine sub-scale flight demonstrators by 2024. 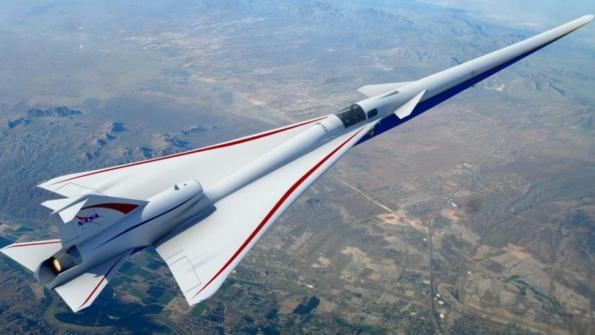 In 2016, NASA entered into an agreement for the design of a modern low-noise SST prototype. The first in a series of ‘X-planes’ included in NASA's New Aviation Horizons initiative, Lockheed Martin Aeronautics was tasked with overseeing the preliminary design for Quiet Supersonic Technology (QueSST). Called the Lockheed Martin X-59 QueSST, the low-boom demonstrator aircraft is scheduled for delivery in late 2021 for flight tests taking place from 2022. 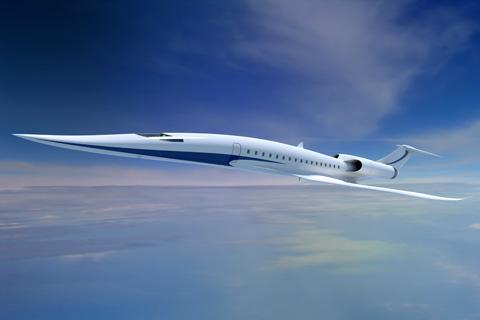 In 2005, under the NEXST-1 program, JAXA flight-tested a subscale model of a fuel-efficient supersonic aircraft in Woomera, Australia, demonstrating 13% lower supersonic cruise drag than the Concorde. 10 years later in 2015, JAXA flight-tested a subscale model of a low-boom supersonic airliner at the Esrange Space Center in Sweden under the D-SEND project. The agency is now planning the flight demonstration of a robust, low-boom design that can reduce sonic boom over a wide operating range. 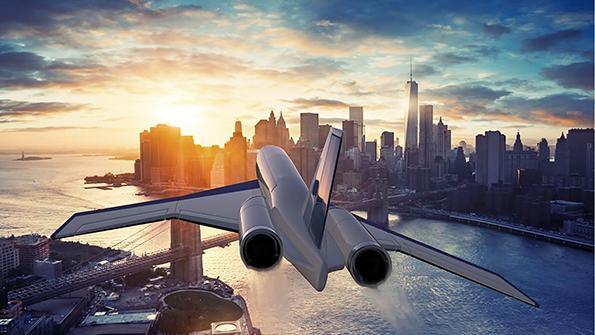 Spike’s S-512 has two features it considers critical to market success: 18-passenger seats and low sonic boom. The company is aiming for a boom strength at the aircraft’s Mach 1.6 cruise speed of less than 75 PLdB—NASA’s target for public acceptance of supersonic flights over land. Aiming for service entry in 2028, Spike is looking at lucrative transcontinental business routes, especially in Asia, where supersonic overland flight is essential. 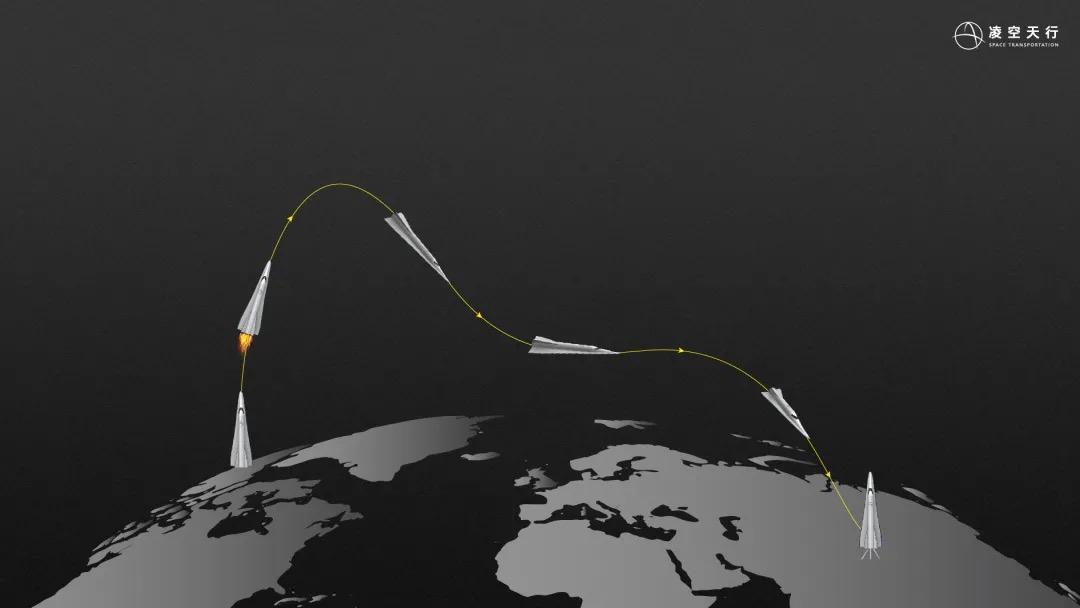 China-based start-up Lingkong Tianxing has announced plans to develop a family of hypersonic vehicles ranging from a sub-orbital space tourism spaceplane to an inter-continental passenger transport vehicle. Based on technology developed and tested from 2019 onward, the company’s initial goal is to begin flight tests of a sub-orbital spaceplane prototype in 2023. The company, which recently announced a financing round of 300 million yuan from Chinese investors, hopes to conduct the first manned test flight of its suborbital space tourism vehicle in 2025. A follow-on scaled version of a planned global hypersonic transport aircraft is targeted for first flight in 2028, with flights of the full-scale vehicle scheduled for 2030. 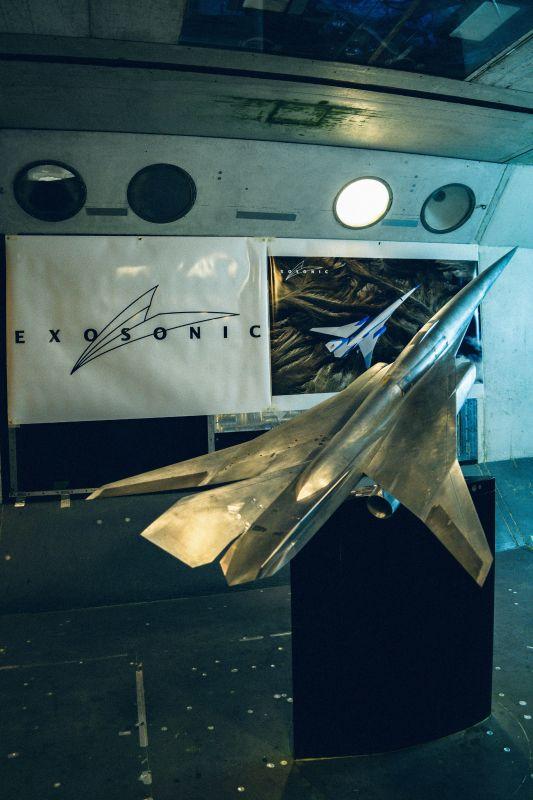 U.S. startup Exosonic aims to develop the world’s first low boom, 5000-nautical mile range, quiet supersonic passenger airliner using shaped sonic boom technology. The company has completed low-speed wind tunnel tests of its 70-seat concept in the University of Washington’s Kirsten Wind Tunnel in Seattle. The 8-ft. model was tested at speeds up to 150 mph to evaluate takeoff and landing performance, and paves the way for follow-on evaluations for both commercial and potential military transport roles. 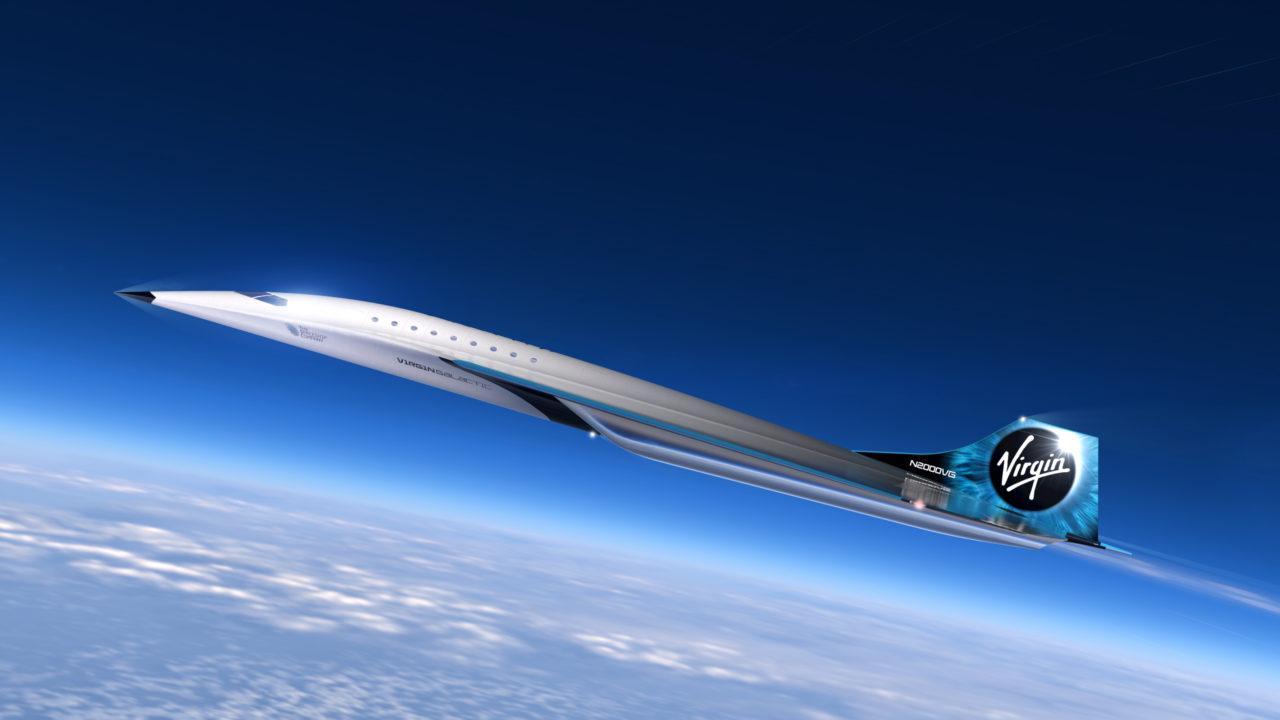 In 2020 sub-orbital space tourism company Virgin Galactic announced long term plans to develop a high speed twin-engine, delta-wing aircraft seating up to 19 and capable of cruising at Mach 3 at altitudes above 60,000 ft. Until now little has been released about the project which also involves NASA. Under a Space Act Agreement with Virgin and its subsidiary The Spaceship Company, NASA is working collaboratively to help foster technology for high Mach-capable vehicles. Research work with NASA has included collaboration on vehicle thermal management and propulsion systems in the Mach 3 -5 regime.

Despite supersonic passenger flights ceasing with the retirement of Concorde in 2003, industry consensus has until recently been that business aviation and its demand for higher speed will lead a civil supersonic transport revival. However, with the unexpected failure of the long-running Aerion supersonic business jet project in 2021 and airline interest growing in high-speed transports, this view has begun to change. Here’s a look at some of the on-going programs.

In the pursuit of hypersonic technologies, programs pushing the laws of physics continue to evolve at a rapid pace.  Stay up-to-date with critical insights and analysis on where the technology is and where it’s going with a personal subscription from the experts trusted by the industry.  Step inside Aviation Week & Space Technology and the quest for speed.

Air Transport
Hypersonics Through The Years