Hypersonics Through The Years 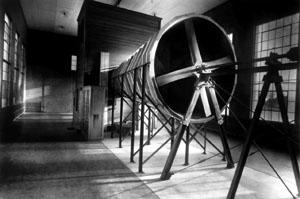 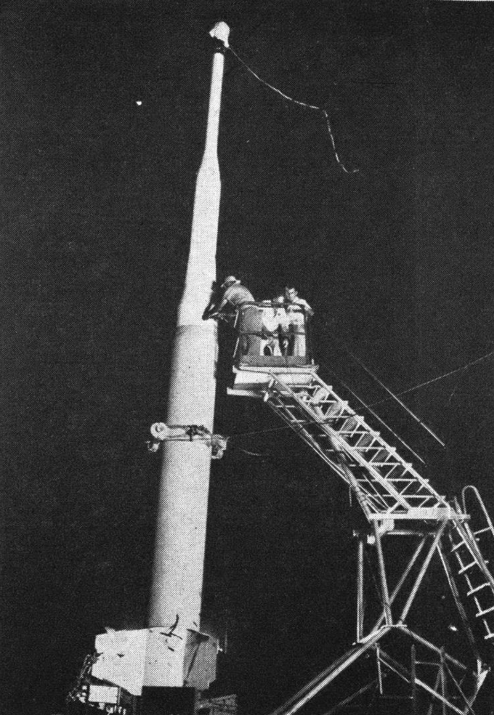 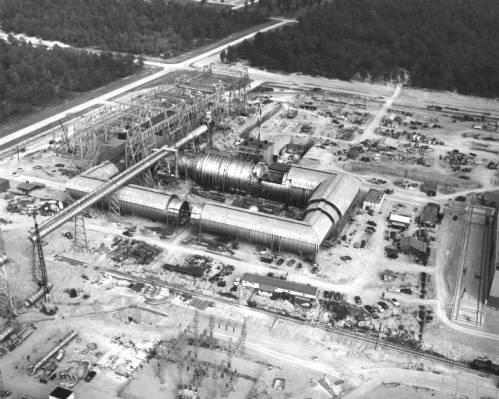 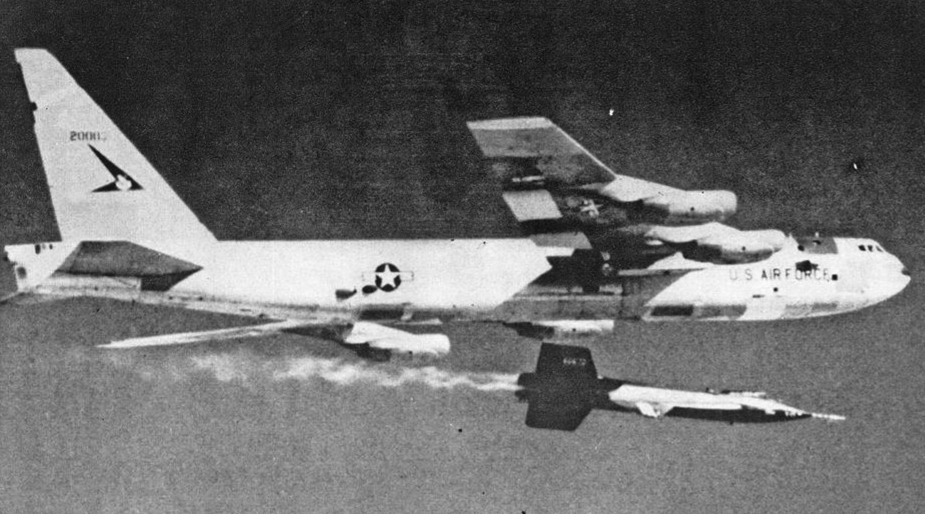 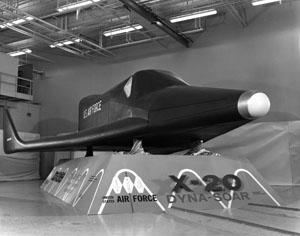 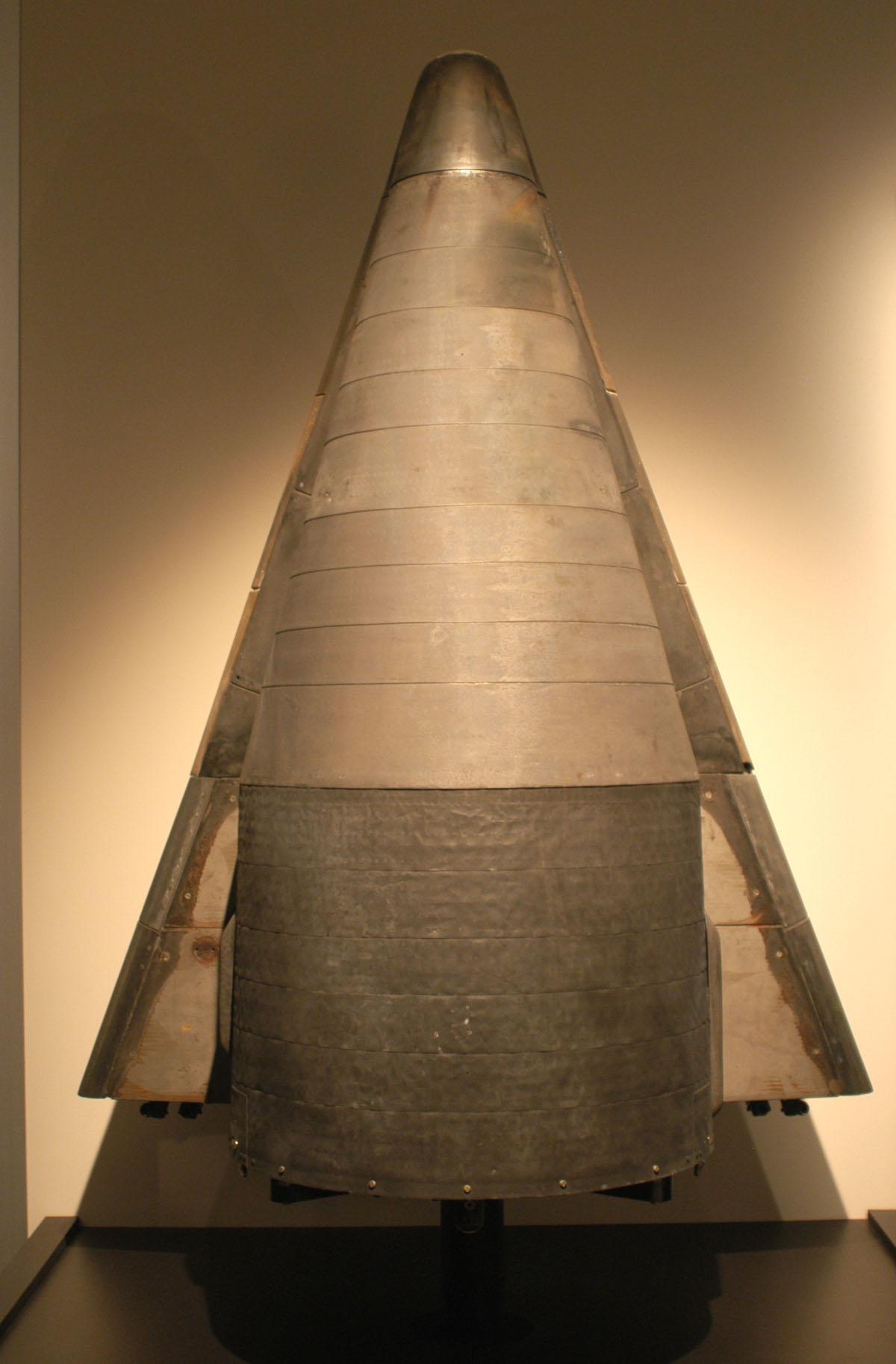 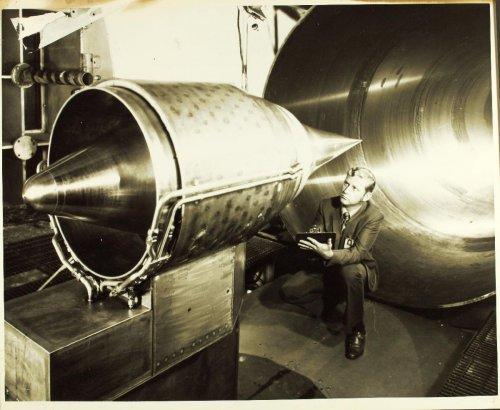 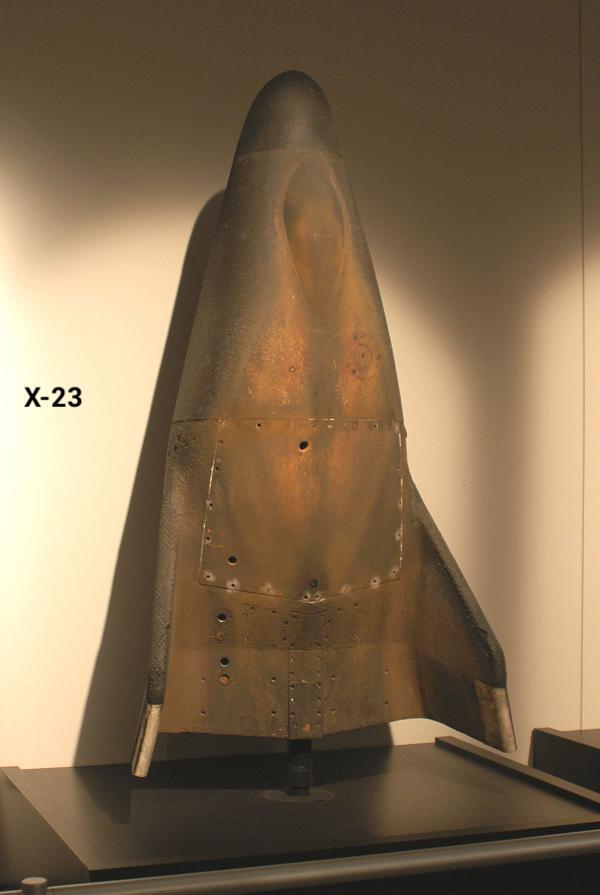 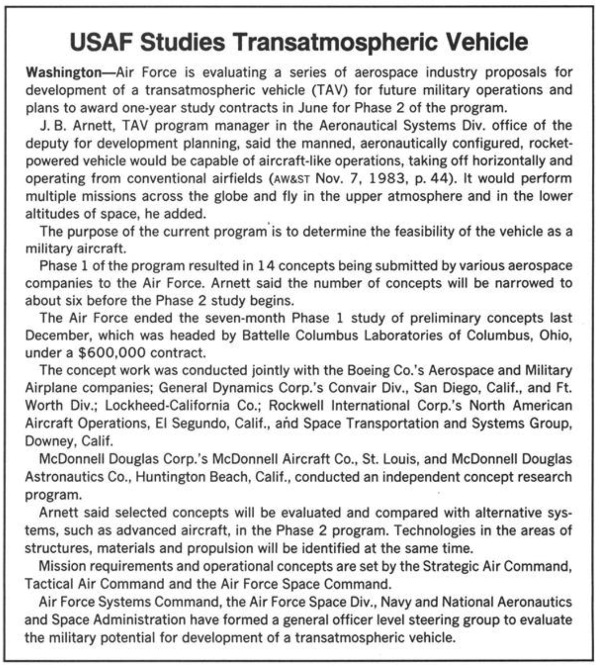 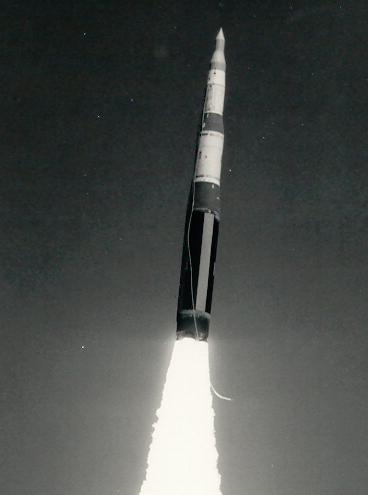 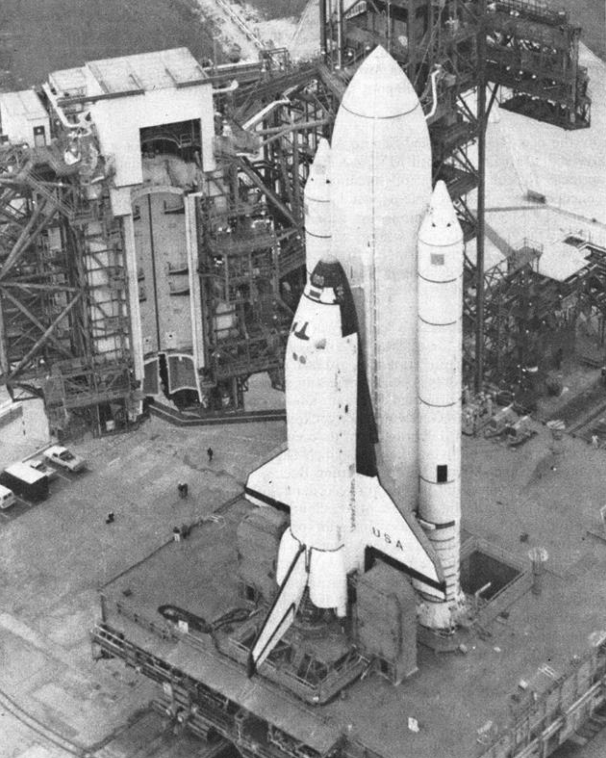 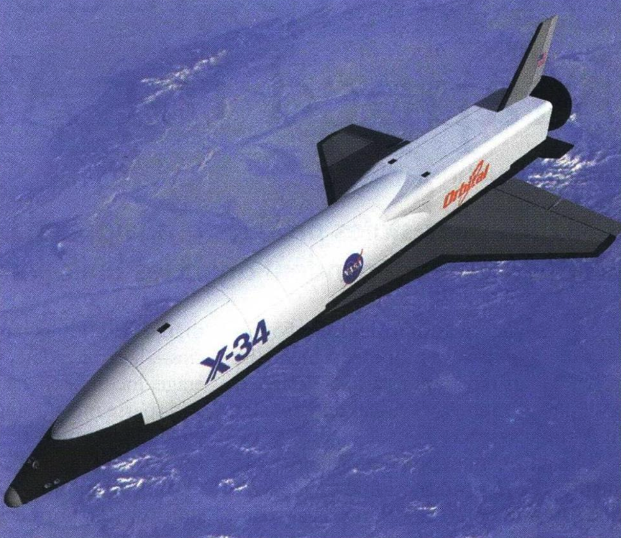 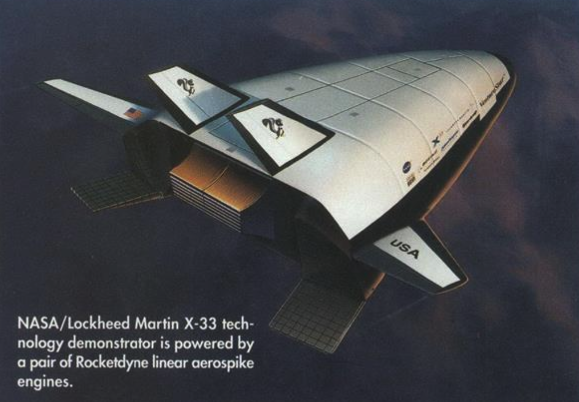 NASA begins X-33 single-stage-to-orbit rocketplane to be built by Lockheed Martin. Not flown; canceled in 2001. 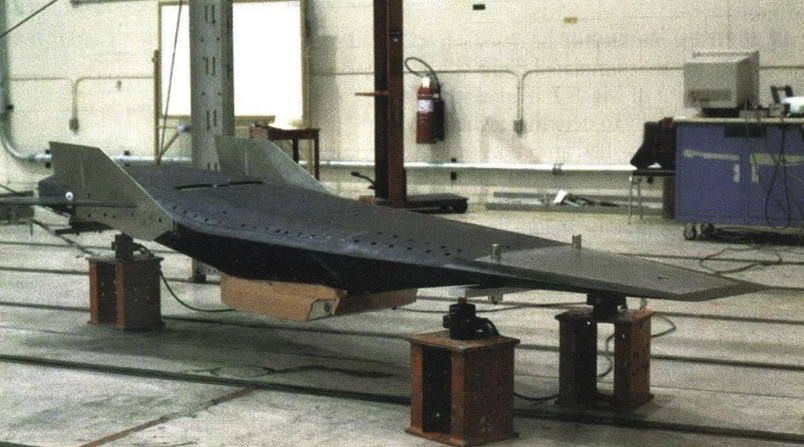 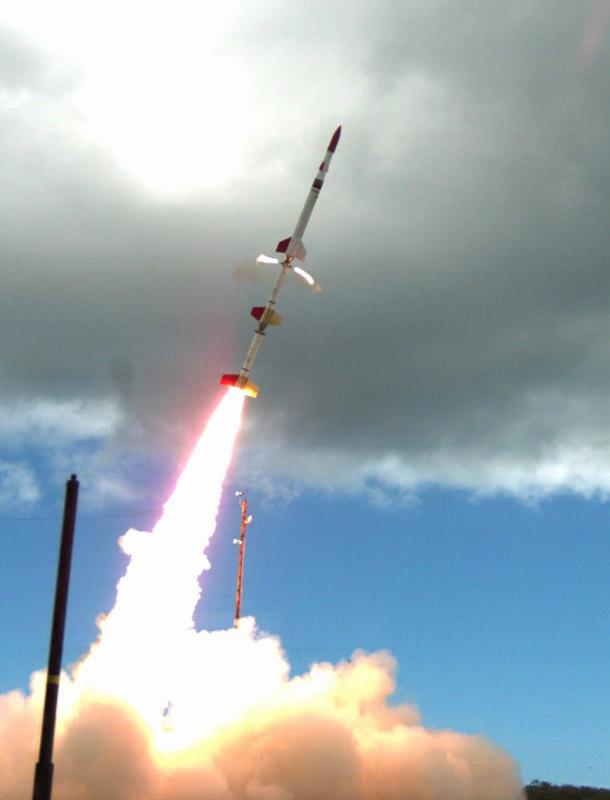 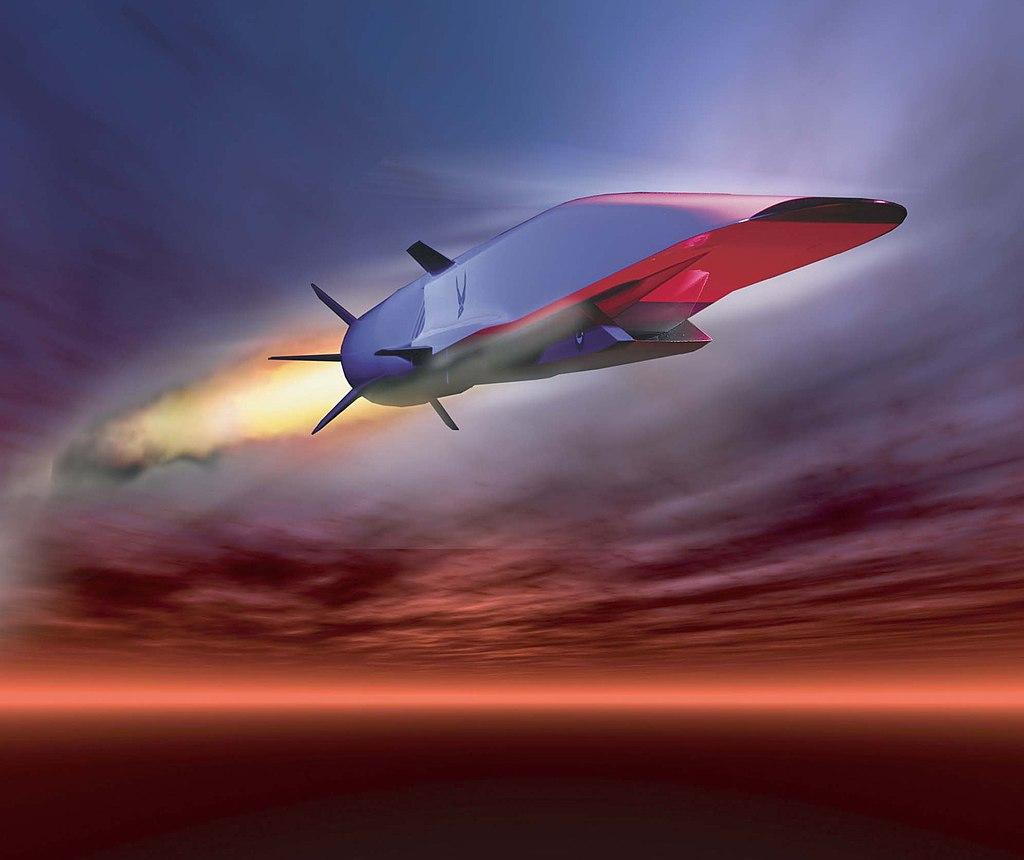 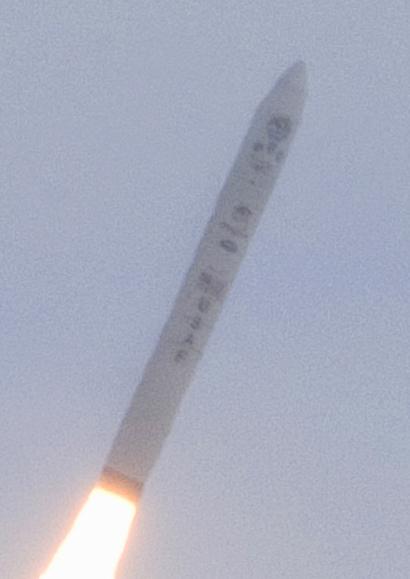 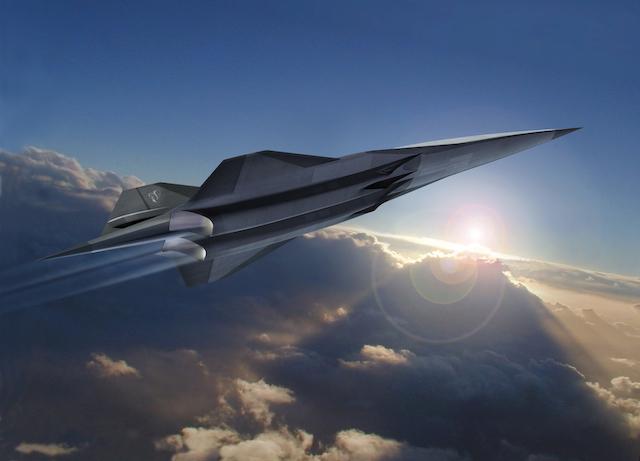 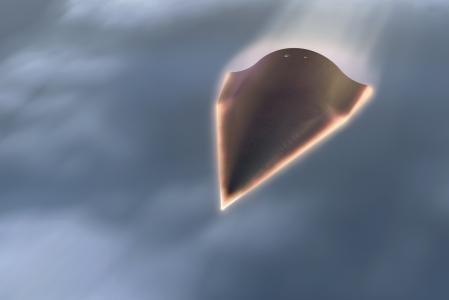 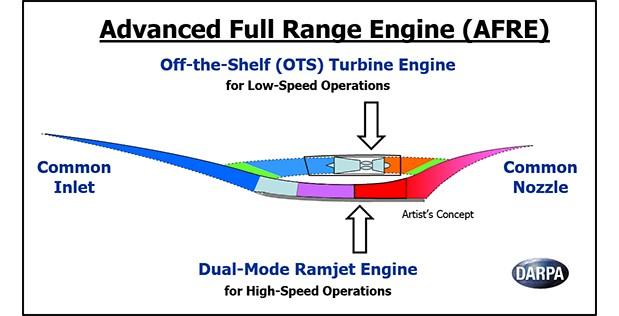 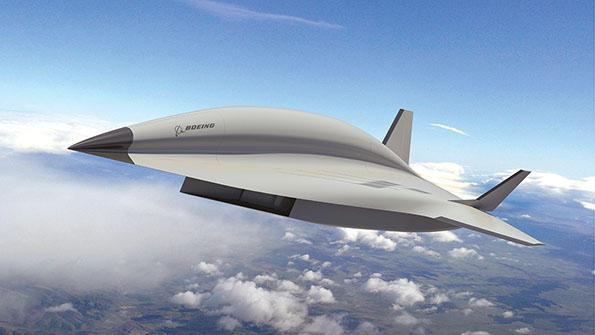 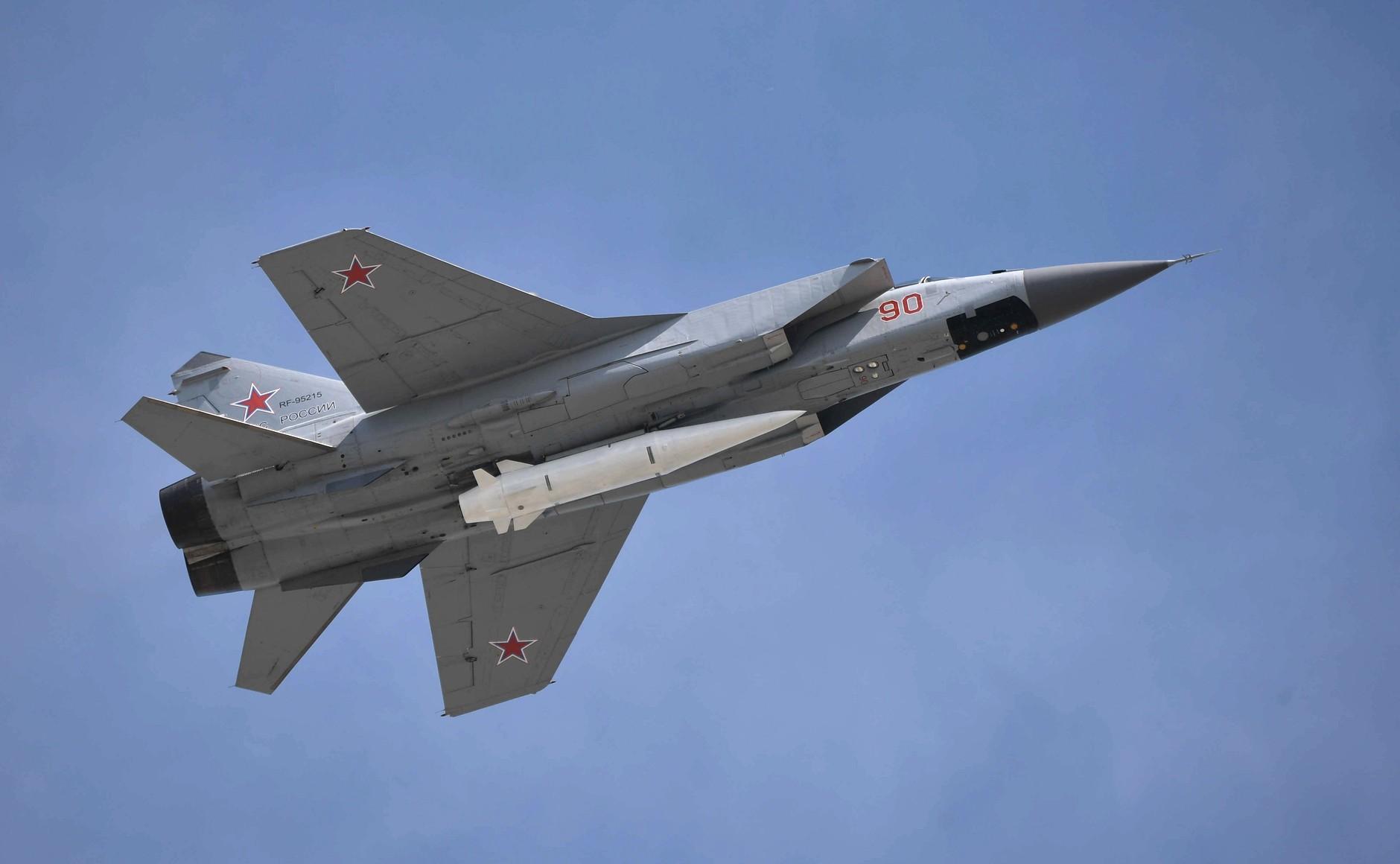 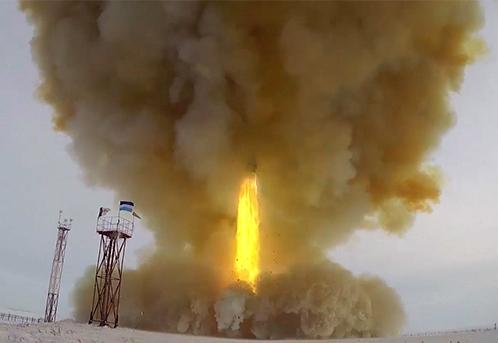 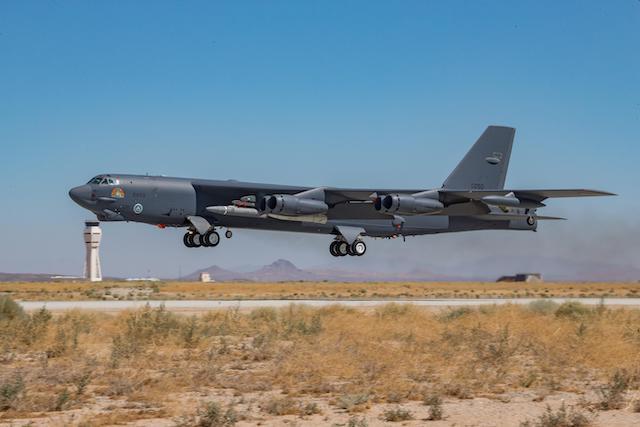 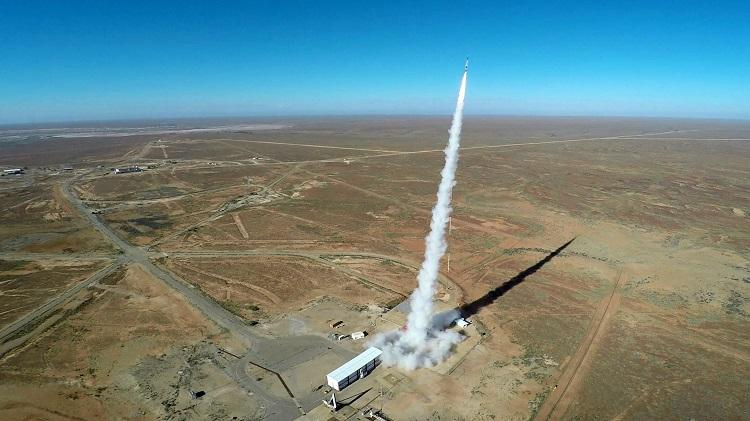 The U.S. and Australia begin the next phase of their long-running hypersonic co-operation work with Australia under the Southern Cross Integrated Flight Research Experiment (SCIFiRE) project. The effort, which follows earlier fundamental high-speed research under the Hypersonic International Flight Research Experimentation Program, will mature technology for a hypersonic conventional cruise missile.

In competition with Russia and China, the U.S. is pushing its own hypersonic strike weapons research forward at a more rapid pace. Take a look at some of the significant milestones throughout the years.

Subscribe now for full access to our 100+ year archive with ongoing coverage on technological advancements, emerging programs, trends and innovation.

7 Comments
skywayparkblue
Tue, 08/17/2021 - 19:49
That looks an awful lot like the original 1920 NACA wind tunnel, base on a much earlier British design. Reminds me of the story of a NASA contractor who found his NASA counterparts did not know that December 17, 2003 would be a special day.

skywayparkblue
Tue, 08/17/2021 - 19:51
Very cool picture, but not the version of the Wac that was used in Bumper. The naked V-2 may not have breeched M5, but it sure got close. Bumper was one of my favorites as a kid in the early 50s. My dad had a peripheral involvement with the project.
skywayparkblue
Tue, 08/17/2021 - 19:55
The X-7 was a very significant vehicle. It reached m4.3 and disintegrated on its fastest flight. But its existence makes suspect the claim that the F-104 was based on the X-3 configuration. It also means that Lockheed had extensive experience above M3 before the A-12. The M4.3 had also been achieved by a Trommsdorff ramjet in 1944 or 1945. Neither hypersonic, but blazingly fast for airbreathers long, long ago.
skywayparkblue
Tue, 08/17/2021 - 20:11
The pioneering work on hyper speed tunnels was done in Germany. They were running into the problem of atmospheric condensation at low temp. A very limitied test was done at Peenmunde c1943 at M9,5. The 40 cm tunnel was good to M4.4 in late 43 or so. This tunnel ended up as a US Naval research tool.
skywayparkblue
Tue, 08/17/2021 - 20:12
The X-15 as flown in the picture was not hypersonic capable.
skywayparkblue
Tue, 08/17/2021 - 20:18
I seem to recall that Avweek published info on a small GASL gun launched test vehicle which was the first to demonstrate thrust in free flight. Marquardt GASL (Tony Ferri) produced a quite advance scramjet -- very cool looking -- that was built but not flown in the 60s. Dad showed me the model, Avweek had a good painting, but I have never seen a photo of the gizmo.
grcopley
Fri, 01/28/2022 - 18:44
US hypersonic efforts remain, unfortunately, bound up in old thinking and revival of old program proposals from the majors. What is interesting is that the truly new-tech approach of the Australian Hypersonix design and prototyping (3D printed) scramjet air-breather is way ahead of current US programs and is looking to partner with the US as part of the AUKUS cooperation. Will Washington even acknowledge a "not invented here"?

The Return Of Civil High-Speed Flight