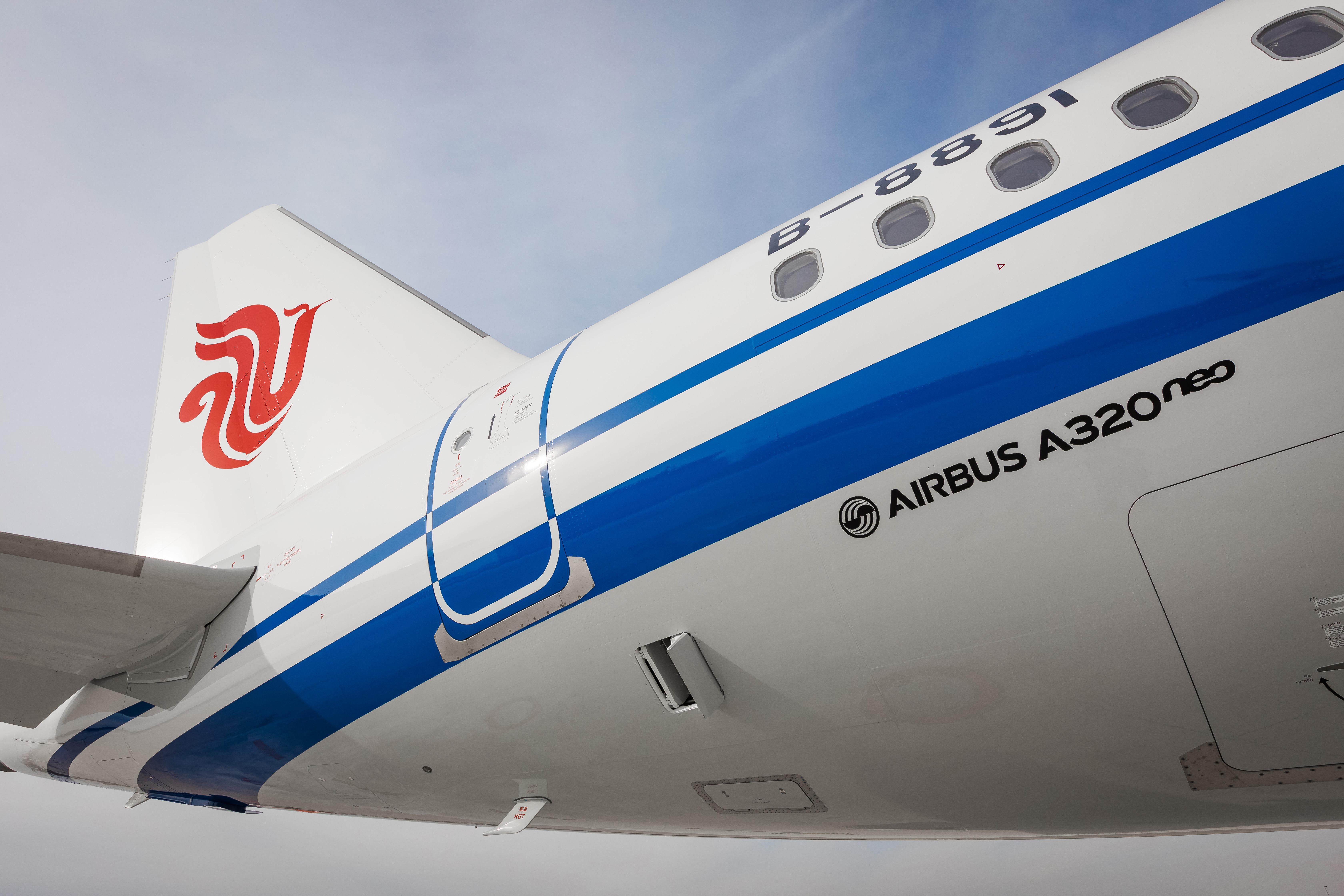 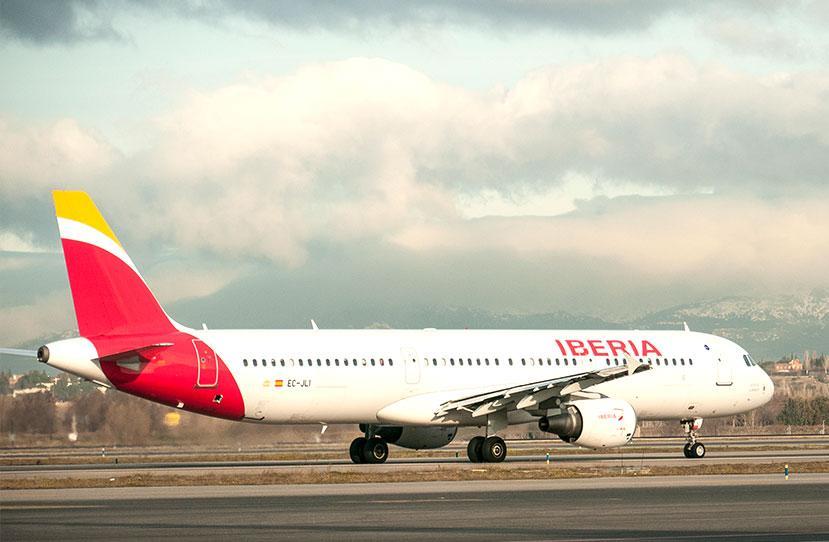 International Airlines Group (IAG) plans to convert aircraft options announced almost a decade ago into firm orders, as it upgrades its component airlines’ fleets. Member airlines are are Aer Lingus, British Airways, Iberia, Level and Vueling. IAG is converting options for 14 Airbus A320neo-family aircraft into firm orders for 11 A320neos and three A321neos. The options were originally announced in August 2013. Deliveries of aircraft in the latest batch of option conversions are expected in 2024 and 2025. They will be used to replace A320ceo-family aircraft in the short-haul fleets. The precise split of aircraft to particular airlines was not announced. 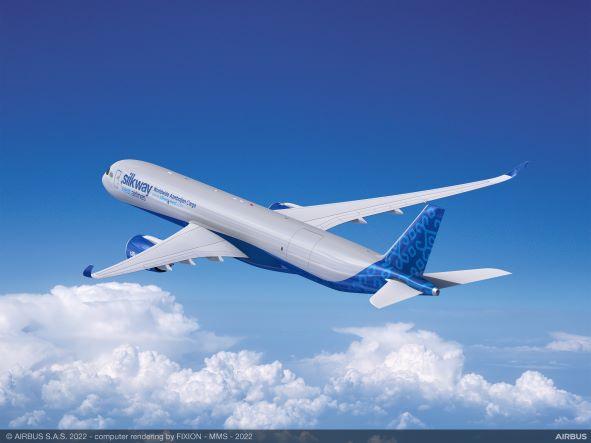 Cargo specialist Silk Way West Airlines has signed a purchase agreement with Airbus for two A350 freighters. The agreement includes an option for a further two examples of the European manufacturer’s freighter. The first two aircraft are scheduled for delivery in 2027-28. Airbus said June 28 that the new aircraft would be used to modernize and further grow the airline’s fleet. 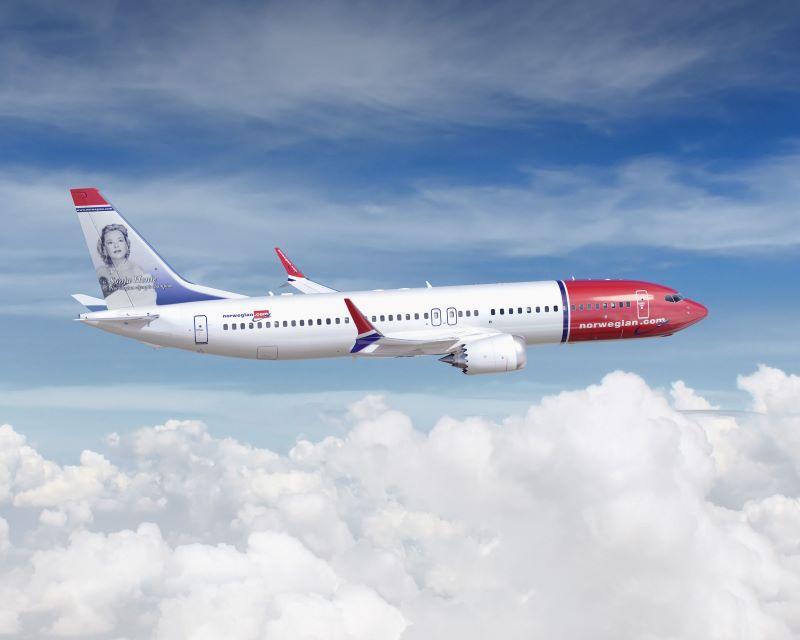 LCC Norwegian firmed its previously announced letter of intent with Boeing for 50 737-8s, the airline announced June 23. Norwegian and Boeing announced initial plans for the deal in late May, together with an option for a further 30 aircraft of the same type. As part of the agreement, Norwegian and Boeing have agreed to settle all outstanding legal disputes between them. The new aircraft are scheduled to be delivered between 2025-2028, on a schedule that will closely correspond to the expiration of leases on current aircraft in Norwegian’s fleet. The new order will result in what the airline calls “a limited net increase of the company’s current fleet.” A majority of Norwegian’s fleet consists of previous-generation 737-800s. 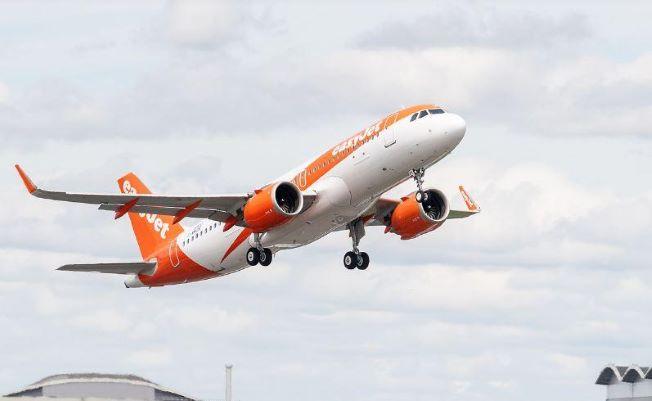 UK LCC easyJet is looking to exercise purchase rights and options on 56 Airbus A320neo-family aircraft and convert orders for 18 A320neos to the larger A321neo, under a proposal valued at $6.5 billion at list prices. Announcing the plan on June 21, easyJet said the additional aircraft will be delivered between fiscal 2026 and fiscal 2029, substantially completing its 2013 aircraft-purchase agreement with Airbus. The 18 upgauged A321neos will arrive between fiscal 2024 and fiscal 2027. 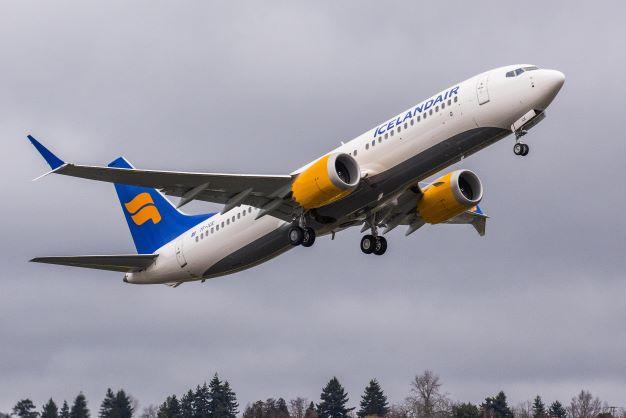 Icelandair has entered into a letter of intent (LOI) for the purchase of four additional Boeing 737 MAXs. The aircraft were built in 2018 and are scheduled to be delivered in fall 2022. The transaction, when completed, will bring the total number of 737 MAX in the Icelandair fleet up to 18 aircraft, a mix of 737-8s and the larger variant 737-9. 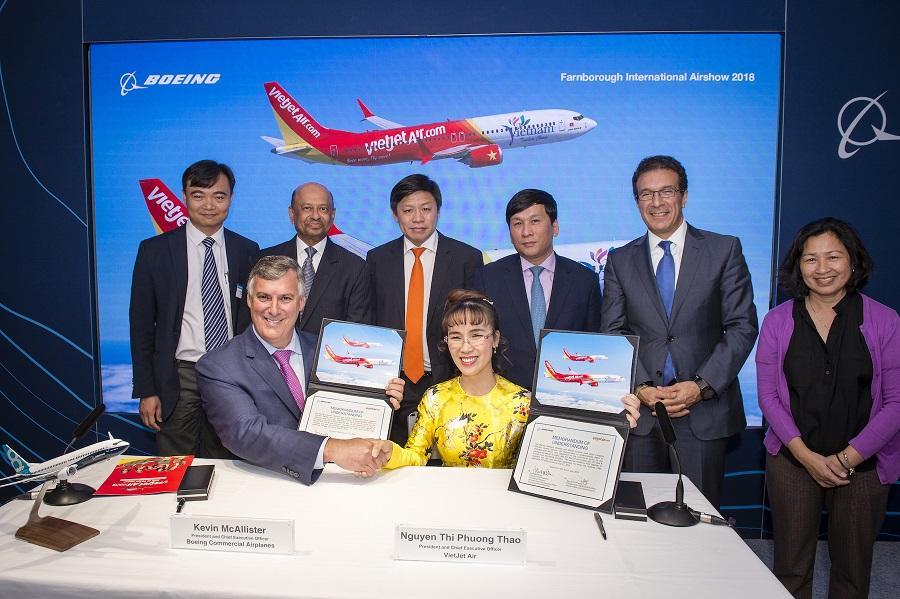 Vietjet Air confirmed that it will follow through with its order for 200 Boeing 737 MAX family aircraft, which the LCC had put on hold after the grounding of the type in 2019. 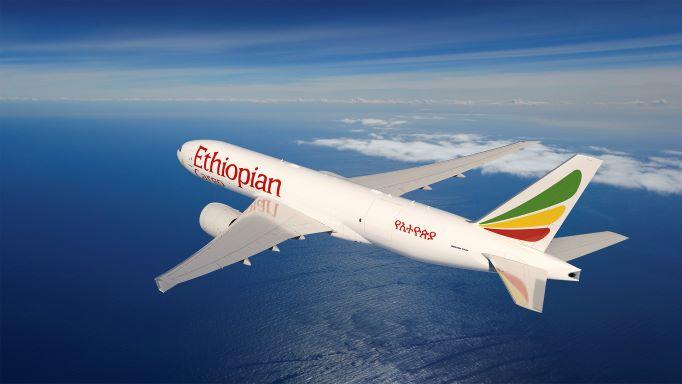 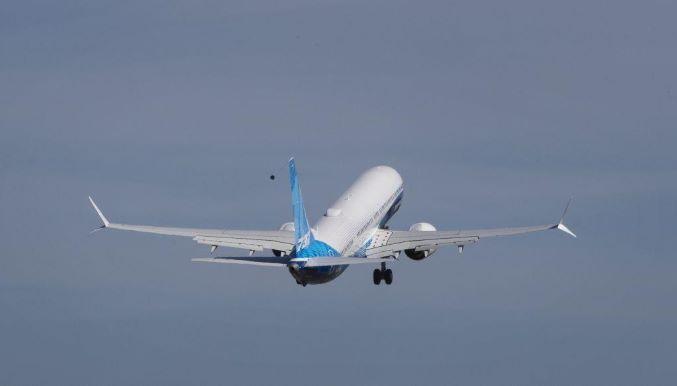 International Airlines Group (IAG) has placed an order for 50 Boeing 737 MAX aircraft and secured options for a further 100, providing a boost to the OEM. The order finalizes a letter of intent (LOI) signed at the 2019 edition of Paris Air Show that had been for 200 of the family. 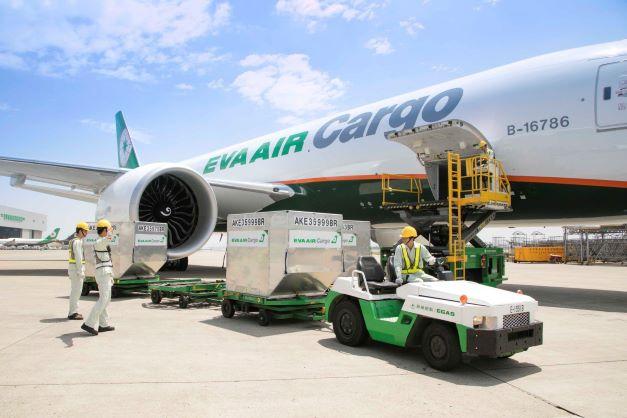 The board of EVA Air approved the purchase of another Boeing 777F for delivery in late 2023. The purchase comes less than two months after the Taiwanese carrier contracted Israel Aerospace Industries (IAI) to convert three of its 777-300ER passenger aircraft into freighters. Together the moves will see the EVA Air Cargo fleet rise from the current eight aircraft—all 777Fs—to 12 by 2025. Management sees the 50% capacity increase as proportionate to projected demand. 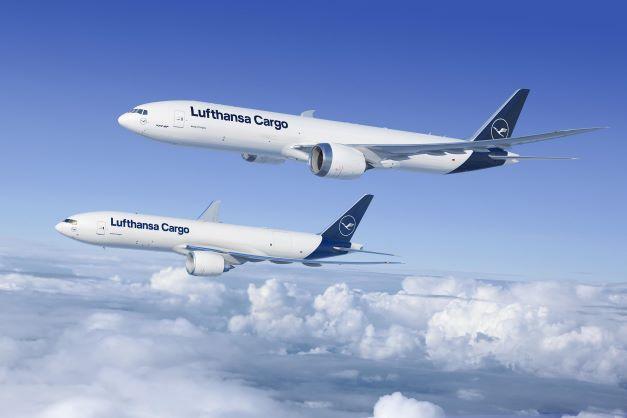 Lufthansa plans to order an additional 10 Boeing widebody freighters for its subsidiary Lufthansa Cargo and is also adding to its 787-9 orderbook as the airline juggles the impact of the further delay in the 777-9 program. The airline committed to three additional 777Fs, two of which will be newly built aircraft. One is a used aircraft. The carrier is also becoming the latest customer for the recently launched 777-8Fs, of which it will take seven. They will provide opportunities for growth, and later replacement if needed, in a booming cargo market. Lufthansa Cargo currently has a fleet of eleven 777Fs. Its joint venture with DHL, Aerologic, operates a further 20 777Fs.

As the aviation industry deals with the ups and downs of the industry over the past few years, airlines are slowly investing in new aircraft even as OEMs continue to deal with the frustration of supplier and production delays. Here’s a look at some of the latest deals.