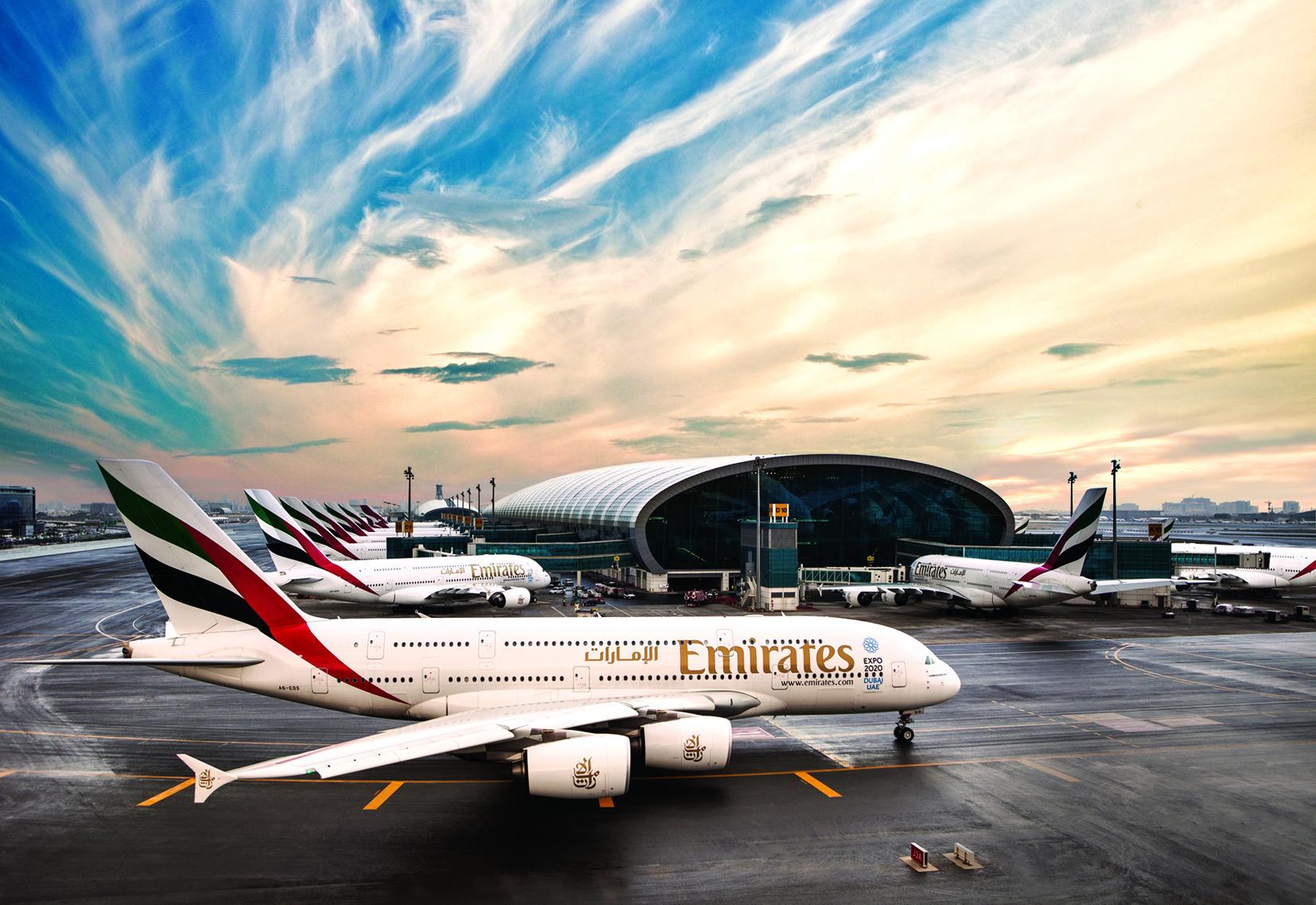 He said the conditioning factor for reinstating capacity ever since Emirates started bringing aircraft out of storage has been the availability of pilots and cabin crew. “The market has come back everywhere, just as I thought it would. For some reason, trauma spawns new demand,” Clark said. He’s convinced the global economy will recover from the pandemic and the fallout form the Russia-Ukriane war. He sees the beginning of the airline’s “third epoch,” during which its “biggest problem will be getting the aircraft that we ordered.” Like many carriers, Emirates is facing major delivery delays for Boeing 777-9s and 787-9s. Credit: Emirates Airline 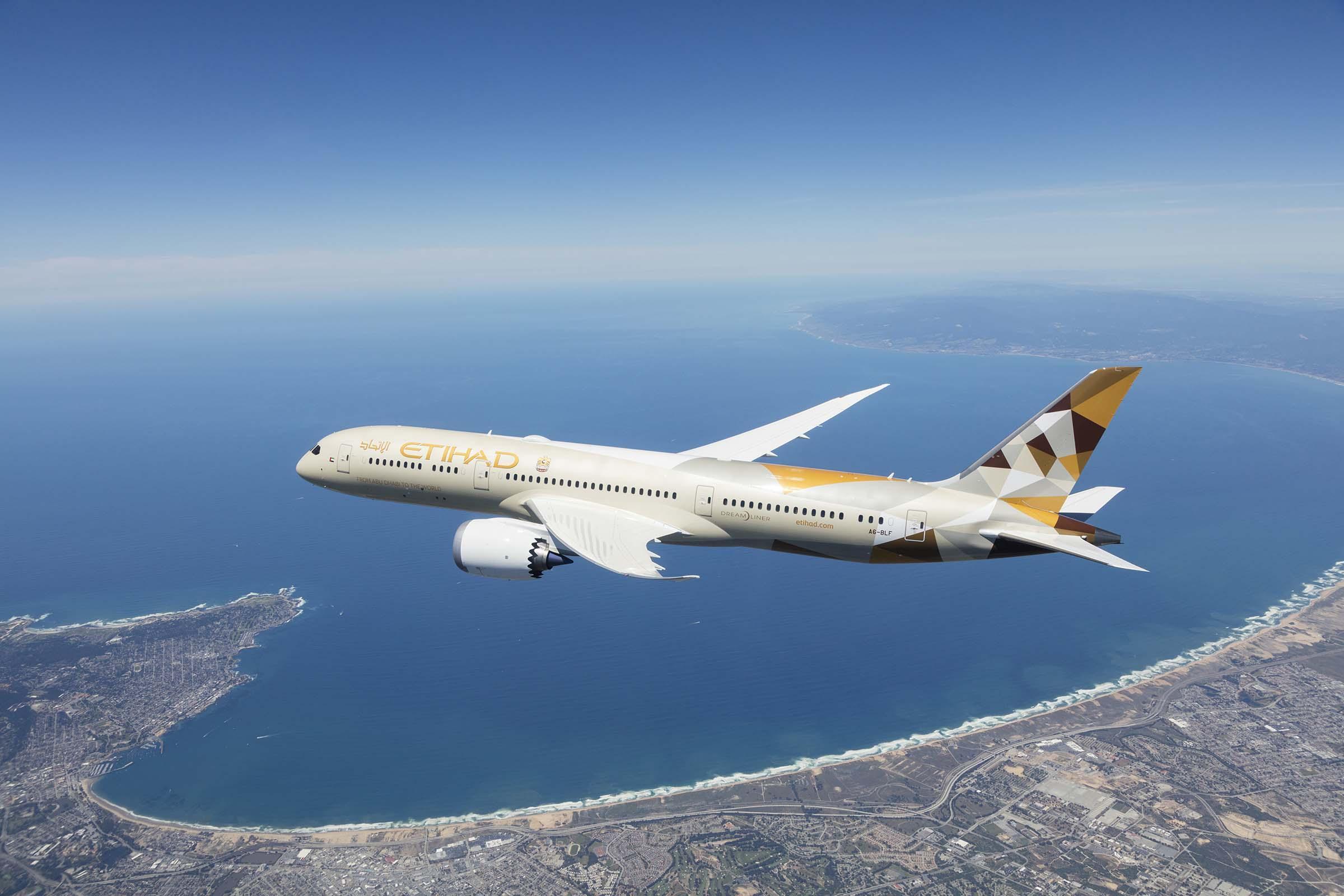 He had adjusted his ambitions long before the pandemic, focusing on a smaller long-haul network using just 787s and Airbus A350-1000s. Credit: Etihad Airways 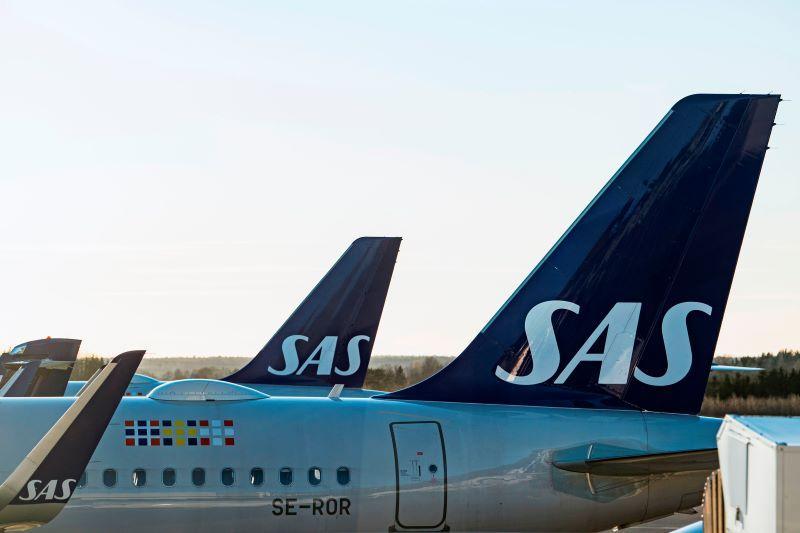 SAS CEO Anko van der Werff is “not sold yet on the future.” He said: “There is going to be an effect on globalization as we knew it.”

SAS is only beginning to see a comeback of demand from corporate customers. “People are not going to travel as much as before,” he says. In his opinion, corporations will convene fewer off-site conferences and meetings. He noted that, in particular, too many widebody aircraft were produced, making the outlook for long-haul travel “not yet positive.” Van der Werff also pointed to the closure of Russian airspace, which is making long-haul flying to and from Asia more difficult and expensive, further delaying a full recovery. Inflation and high fuel prices are other risk areas he noted. Credit: Jonathan Nackstrand / AFP / Getty Images 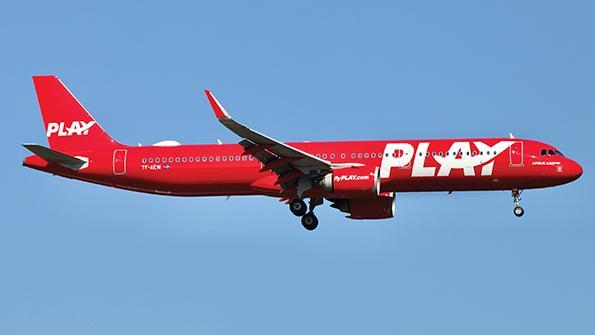 Play CEO Birgir Jonsson said: “There is a huge opportunity for startup airlines.” The airline plans to grow its fleet to three Airbus A321neos, one A321LR and two A320neos by the end of May and to increase capacity fivefold this year from last year. Several U.S. destinations will be added, including New York, Boston and Washington. Credit: Colin Cooke/Wikimedia 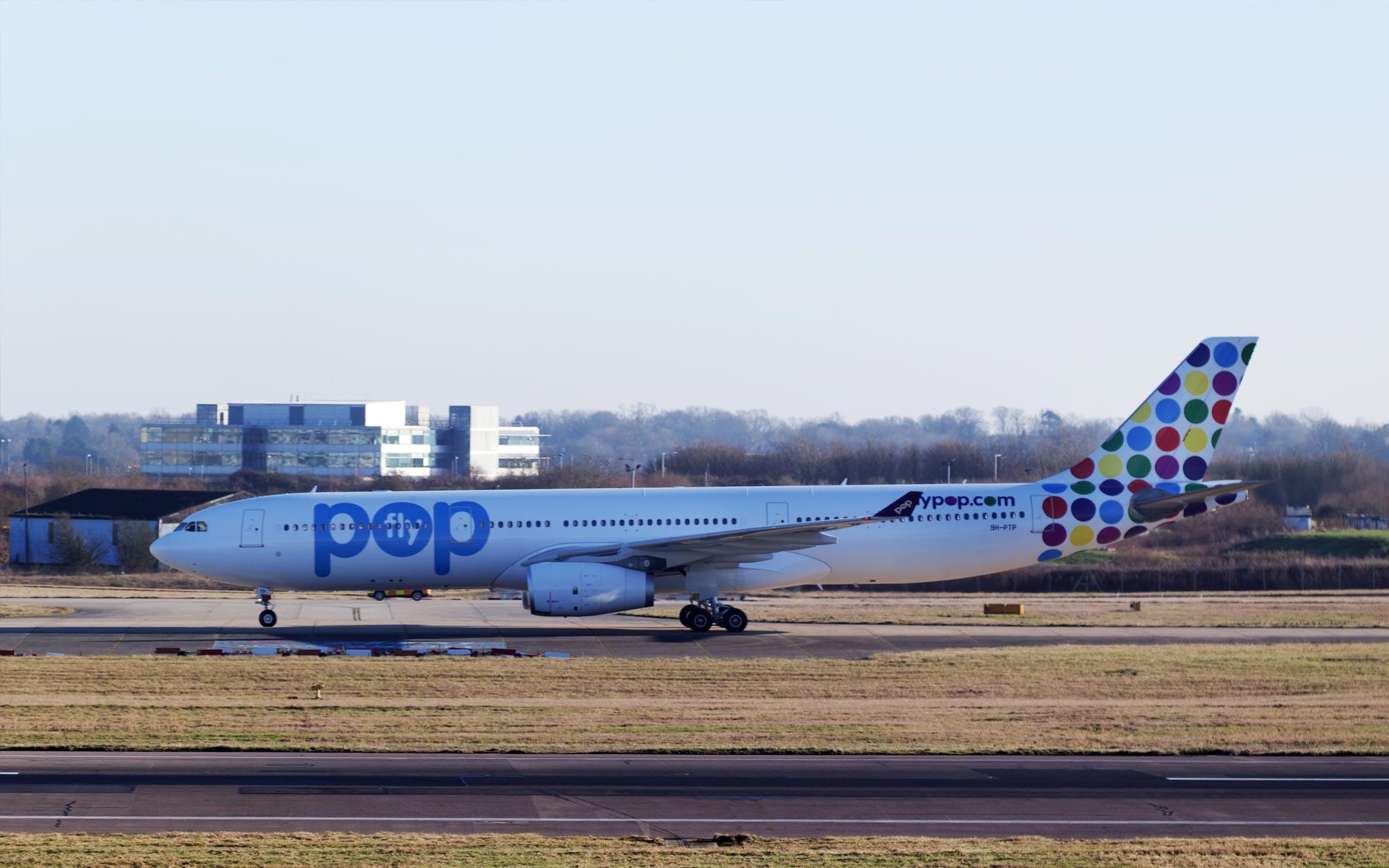 Startup Flypop is preparing to launch long-haul low-cost services from London Stansted Airport to India using a fleet of A330s.

Flypop CEO Nino Singh said that aircraft leasing firm Avolon “would not even pick up the phone before COVID,” but now there are “incredible ways to finance” the fleet. “If we had funded the aircraft three years earlier, we would have been out of business now. . . . We have been working on Flypop for seven years. With COVID, it sounded like an even better idea,” he says. He wants to grow the airline’sfleet to 10-30 aircraft over the next few years, depending on access to funding.Singh Judge hopes to form a low-fare airline alliance that would allow participants to broaden their networks without having to deploy their own aircraft everywhere. Credit: Flypop 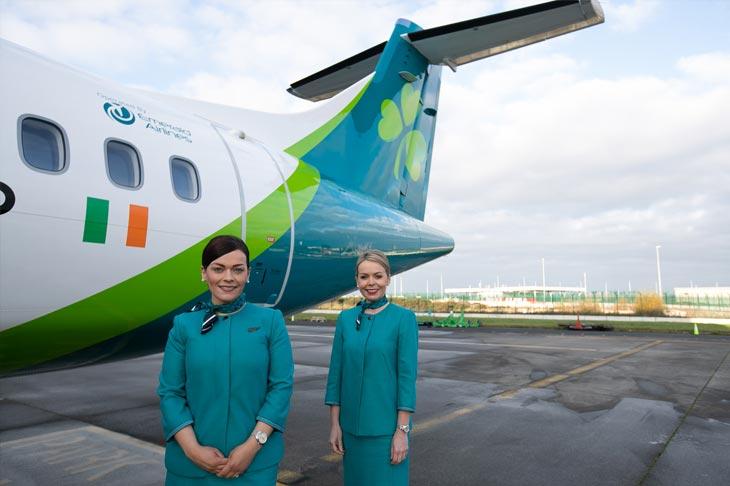 Emerald Airlines has had a contract with Aer Lingus for 10 years. It began operating Aer Lingus-branded regional services at the end of February using a fleet of 12 ATR 72-600s.

Emerald’s CEO  McCarthy took advantage of a market opportunity: “Twenty-four percent of all ATR 42s and 72s are available for lease,” he says. “You can imagine what that means for lease rates. It made sense to lock in those rates now.” Credit: Emerald Airlines

At the recent CAPA Airline Leader Summit, "globalization" was the key word used to sum up the uncertain outlook the industry is facing. Yet startup carriers see optimism for new players operating existing business models and forging ahead with fresh ideas. Take a look at this gallery featuring a range of airline CEOs in attendance at the industry meeting and see who is optimistic and who is not feeling so positive about the market outlook.

This is an abbreviated version of an article by Jens Flottau that appeared in Aviation Week & Space Technology. Subscribers can read the full article and discover whether the industry missed an opportunity to restructure.