End Of An Era: Lufthansa Retires Its Last Boeing 737 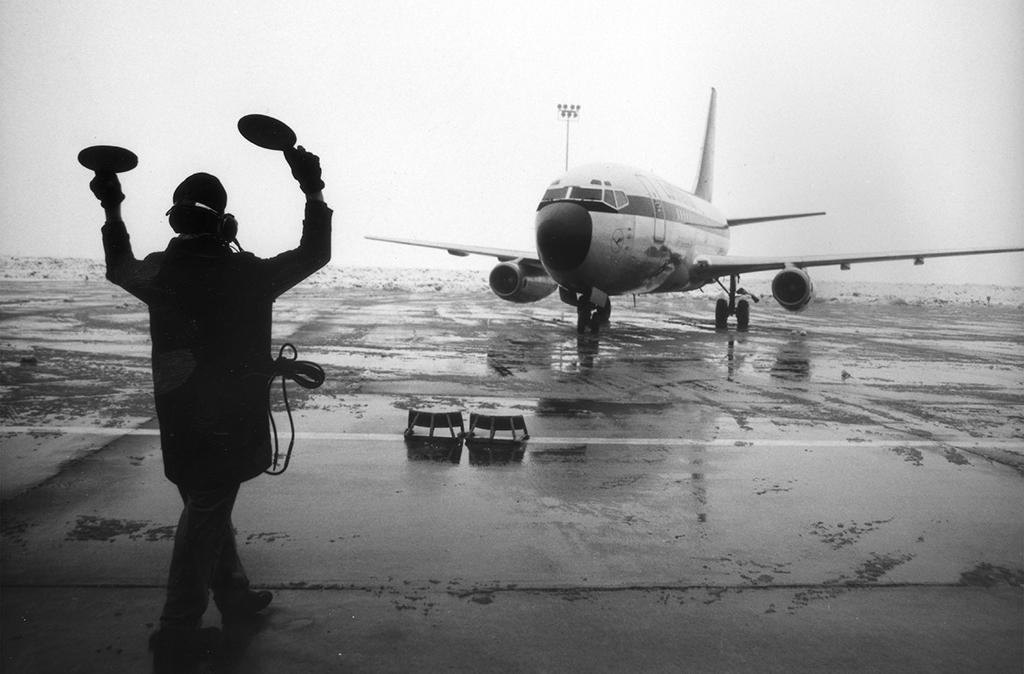 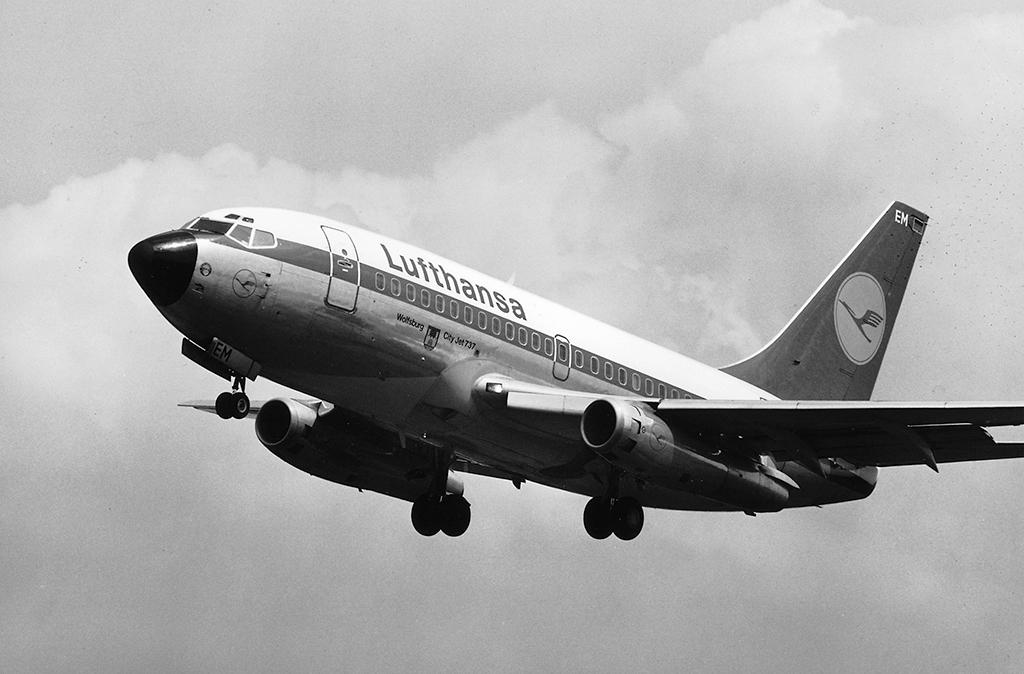 Lufthansa traditionally names its aircraft after German cities. The “Wolfsburg” was delivered in April 1968 and stayed in the fleet until 1981, when most of the original 737-100s were sold and phased out. Just prior to the start of operations, in late 1967 the airline’s management decided that all 737s should have the additional designation “City Jet” to reflect their route network connecting European city destinations. 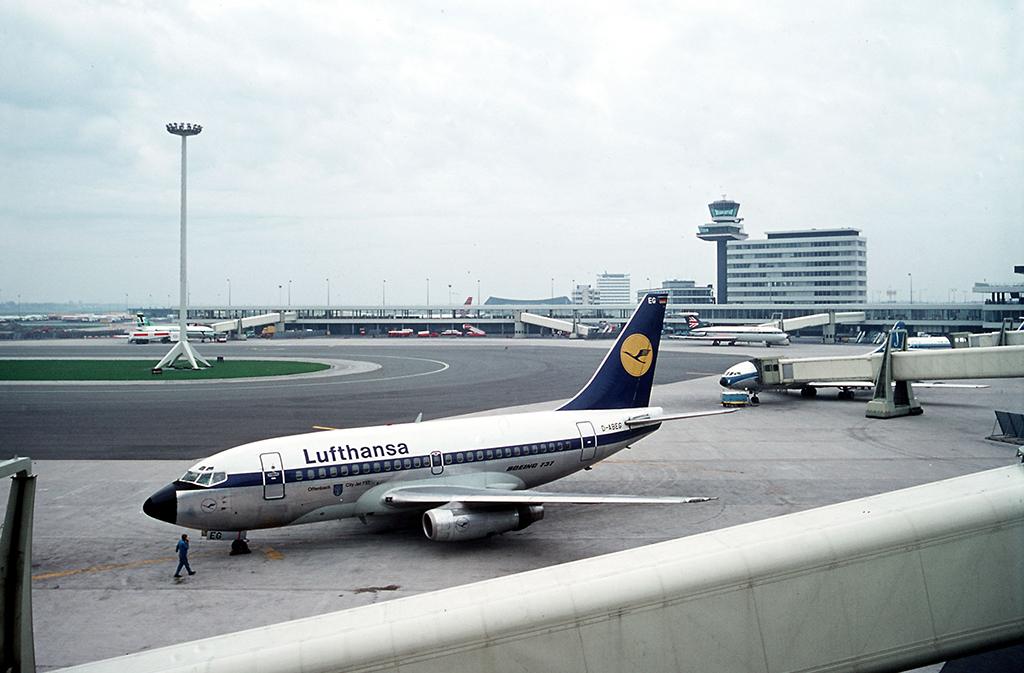 D-ABEG, in service from March 1968 to May 1981, parked at Amsterdam’s Schiphol Airport. Lufthansa ordered 22 737-100s in total, the vast majority of the 30 original units Boeing built. 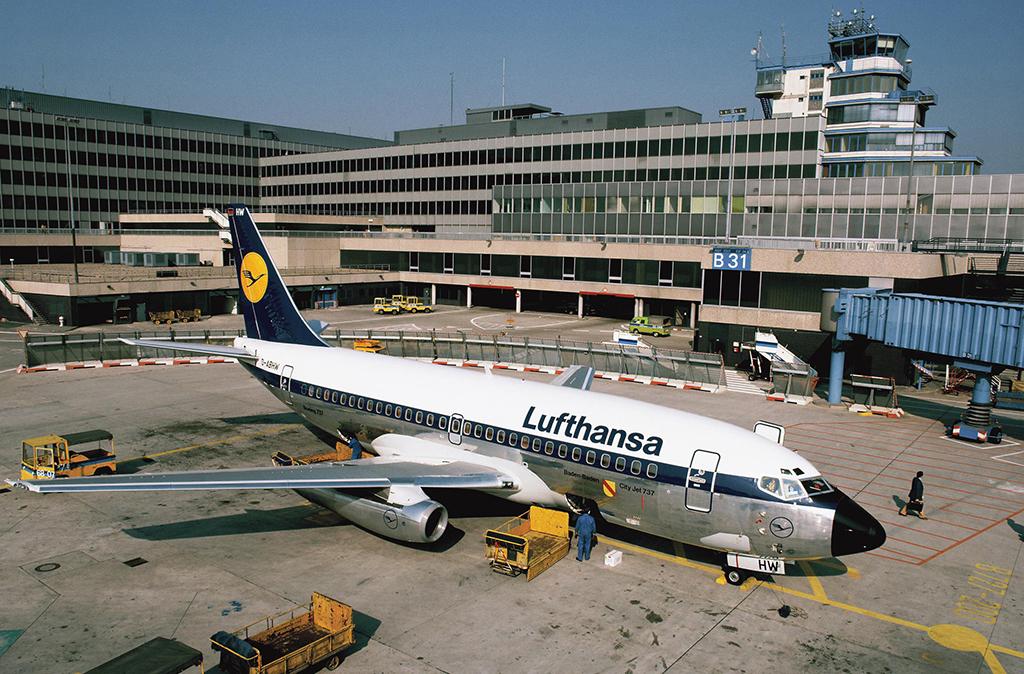 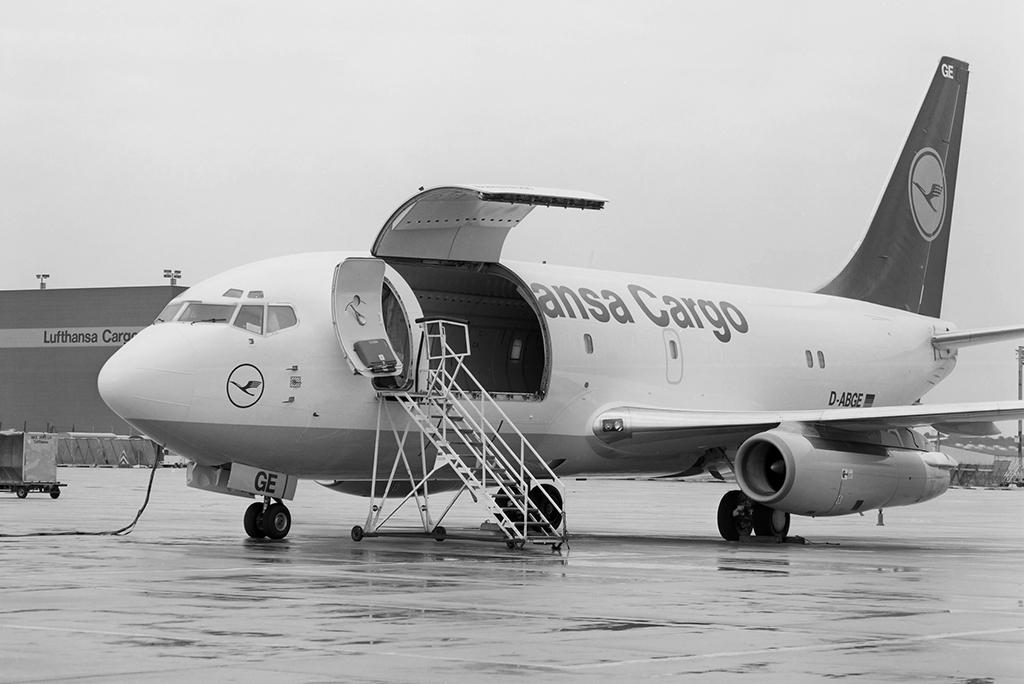 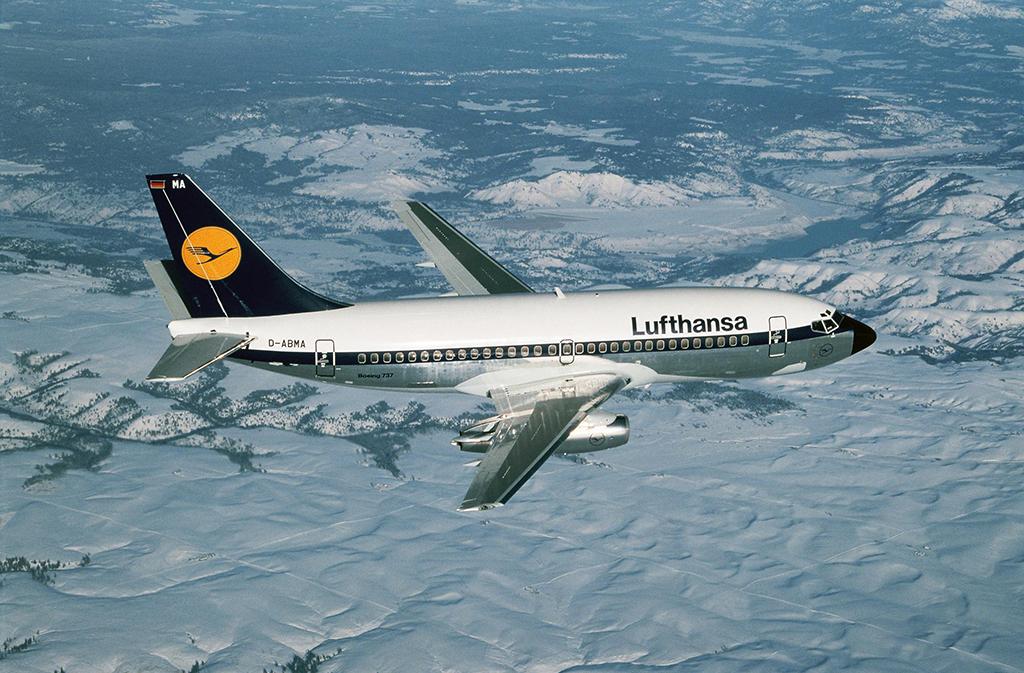 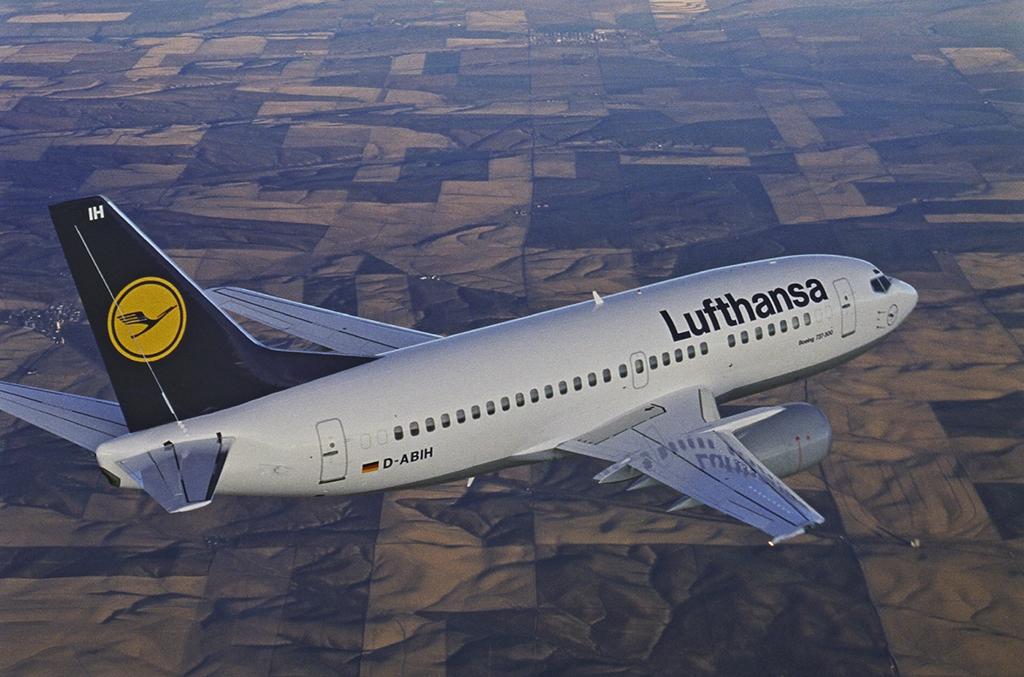 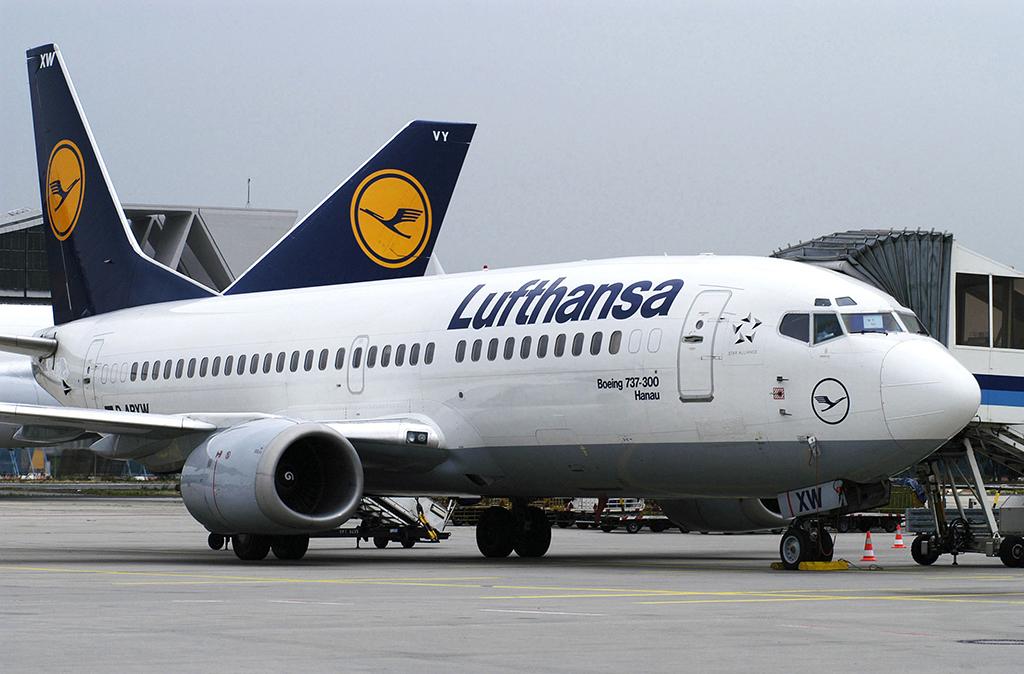 The 737-300 will have no direct replacement at Lufthansa. Most remaining 737 pilots are transitioning to Airbus A320-family flying, and some crews are moving to the Airbus A380 and Boeing 747 fleets.

Forty-eight years after Lufthansa flew its first scheduled Boeing 737 service and 51 years after it initially placed the launch order for the aircraft, the airline is set to retire its last remaining 737-300 Oct. 31. The aircraft, D-ABEC, delivered in August 1991, is planned to return to Frankfurt at 5:10 p.m. local time following a ceremonial final flight with invited guests from Hamburg as LH9924. The last commercial service landed back at the airline’s main base on Oct. 29 at 7:40 p.m. as LH153 from Nuremberg. It was operated by D-ABEH, which was also delivered in 1991.

Lufthansa was key to launching the world’s most successful commercial jet program, having placed orders over the years for a total of 148 737s. But to Boeing’s great disappointment, the airline never bought the NG and has not ordered the MAX as it shifted to an all-Airbus A320-family narrowbody fleet.