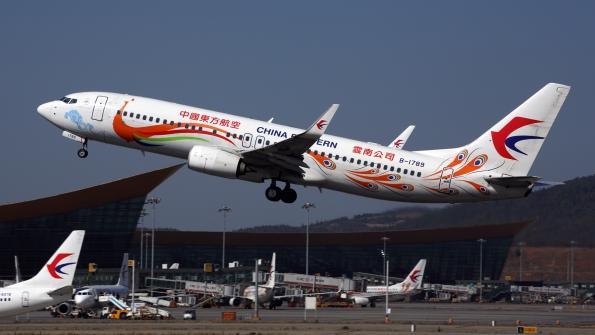 The figures for airlines based outside of mainland China sound bad enough: On Feb. 5, they canceled 506 of their 1,145 scheduled flights to and from China. Yet this was nothing compared with the catastrophe that has overtaken airlines within the country as it struggles to contain the coronavirus that originated in Wuhan. The mainland Chinese air transport industry, the world’s second-largest, has halted fully 70% of its operations, canceling 11,642 flights on Feb. 5 alone.

IATA said on Feb. 20 that it estimates that there will be a 8.2% fall in passenger demand for carriers in the Asia-Pacific region compared to 2019. The China domestic market alone is estimated to lose around $12.8 billion in revenues.

In the same scenario, carriers outside Asia-Pacific are forecast to bear a revenue loss of $1.5 billion, assuming the loss of demand is limited to markets linked to China. This would result in a 0.6% global contraction in passenger demand for 2020. 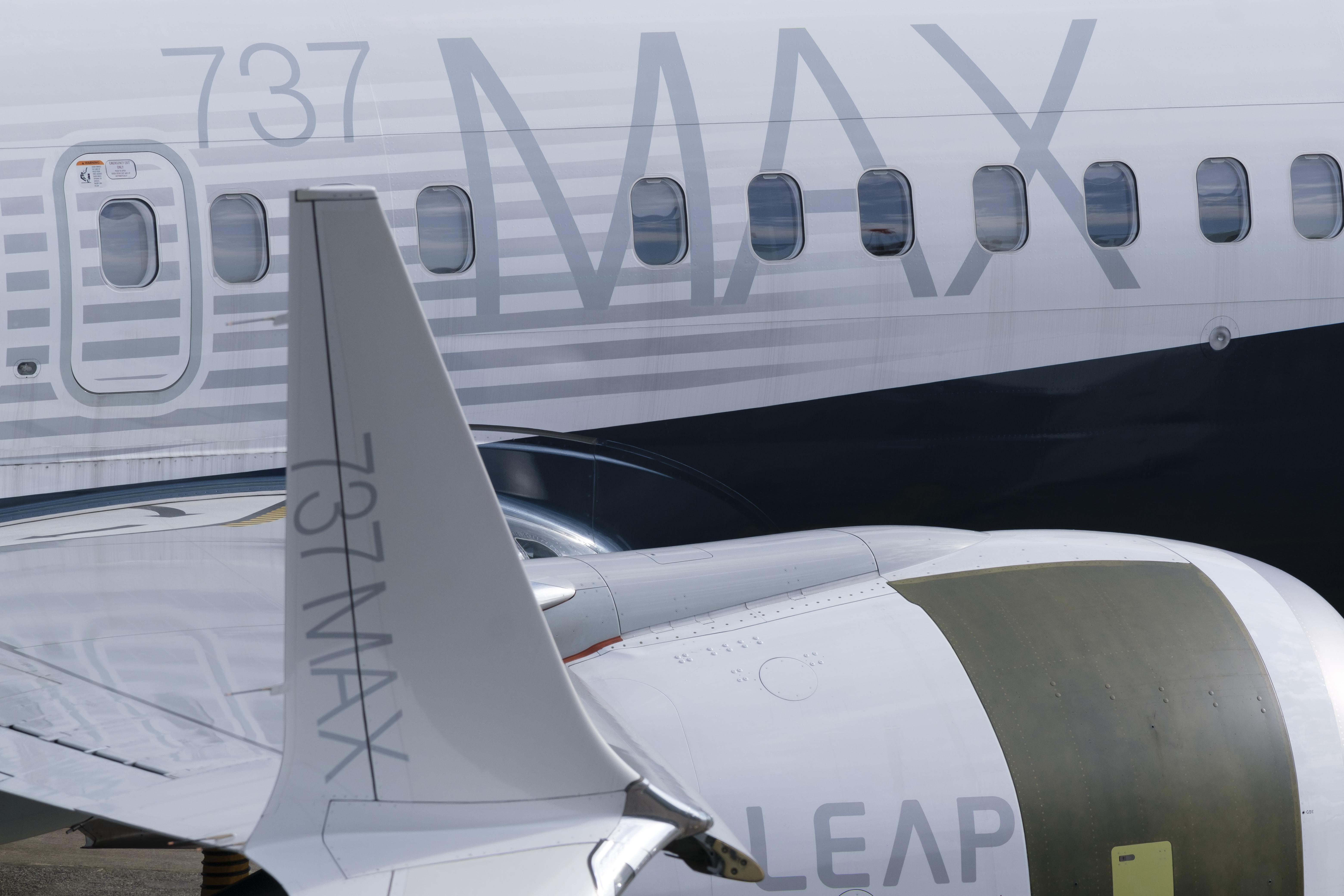 Boeing
For lessors with affected customers, the scenario is troubling.
“Airlines have stopped flying. They have less cash coming in,” Plueger said. While the largest carriers can withstand a short period of high disruption, “there are some secondary and tertiary carriers that need cash.”

Executives at Air Lease Corp. and AerCap are being flexible, offering everything from deferral of monthly lease payments to offering sale-leaseback deals.

“We’ll probably defer some rents given that their revenue line has obviously fallen significantly, and you’ll probably defer rents for a month or two to help them out on a case-by-case basis,” AerCap CEO Aengus Kelly said. “They’ve been with us for over 40 years, some of them, and of course, we’re going to try and help them through this period.”

Air Lease’s Plueger said “several” customers have asked for “one-to-two month” deferrals of lease payments. “We will probably accommodate that,” he added. In cases where a lessor’s customers have opposite short-term needs, moving aircraft between them is feasible. 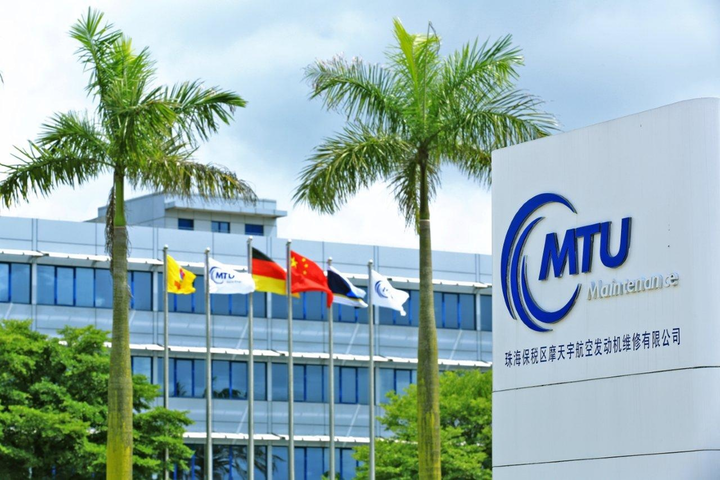 Many MRO companies like MTU Maintenance Zhuhai and Haeco Composite Structures were affected by the extended Chinese New Year holidays in China.

Sunny Mirchandani, director and general manager of Haeco Composite Structures, points out that scheduled maintenance work around the lunar holidays usually drops off. How work will ramp up is still unclear, given the temporary travel restrictions and flight cancellations, but he says when things clear, there could be “a new ‘peak travel’ season” as people resume travel.

“This phase could defer maintenance plans or component removals,” so “it would be wise to expect a slowdown in MRO operations for a few months once the aviation activity and travel resumes,” he notes. 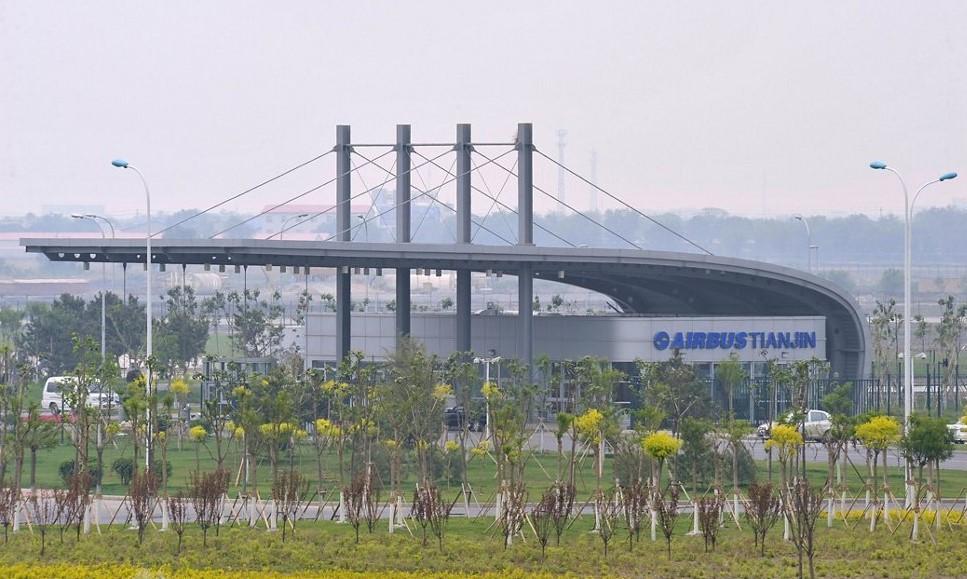 Airbus China had to stop final assembly of A320 family aircraft at its Tianjin plant for an extended period during the Chinese New Year. In a statement released on 11 Feb., Airbus said it “has been authorised by the Chinese authorities to restart operations of the Tianjin Final Assembly Line. This means it can gradually increase production whilst implementing all required health and safety measures for Airbus employees which remains the top priority.” 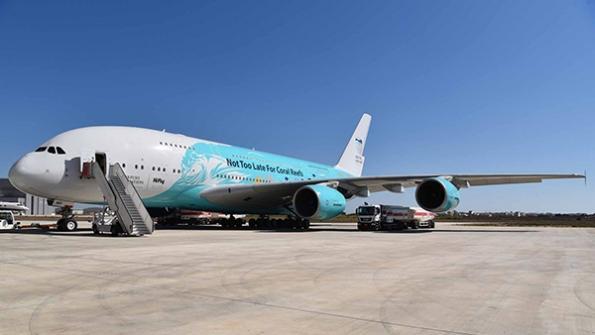 With the outbreak of the novel coronavirus, the charter flight industry has been responding to requests for charters related to travel disruptions brought on by the virus.

Some customers have tried to avoid the COVID-19 infection by avoiding commercial aircraft with large numbers of passengers.

Several organizations and governments have evacuated en masse on larger aircraft, such as on an Airbus A380. It has also flown relief cargo into the region, including protective overalls, medical gloves and millions of surgical masks, said Justin Lancaster, Air Charter Service commercial director.

The impact of the coronavirus outbreak on the aerospace industry has been massive. What remains unknown is how long and how widespread the virus' spread will continue. Here’re some of the sectors that have been affected.