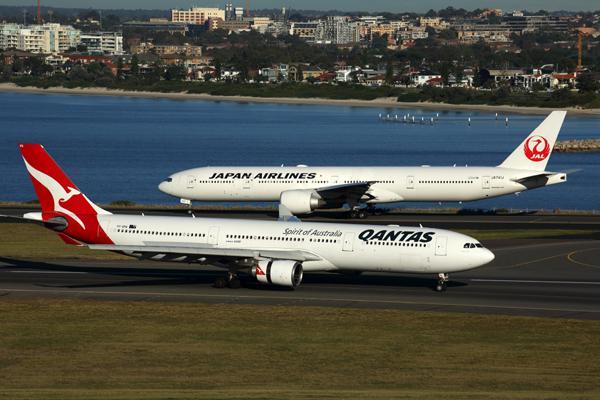 The Australian Competition and Consumer Commission has denied authorization for Qantas Airways and Japan Airlines (JAL) to coordinate flights between Australia and Japan. 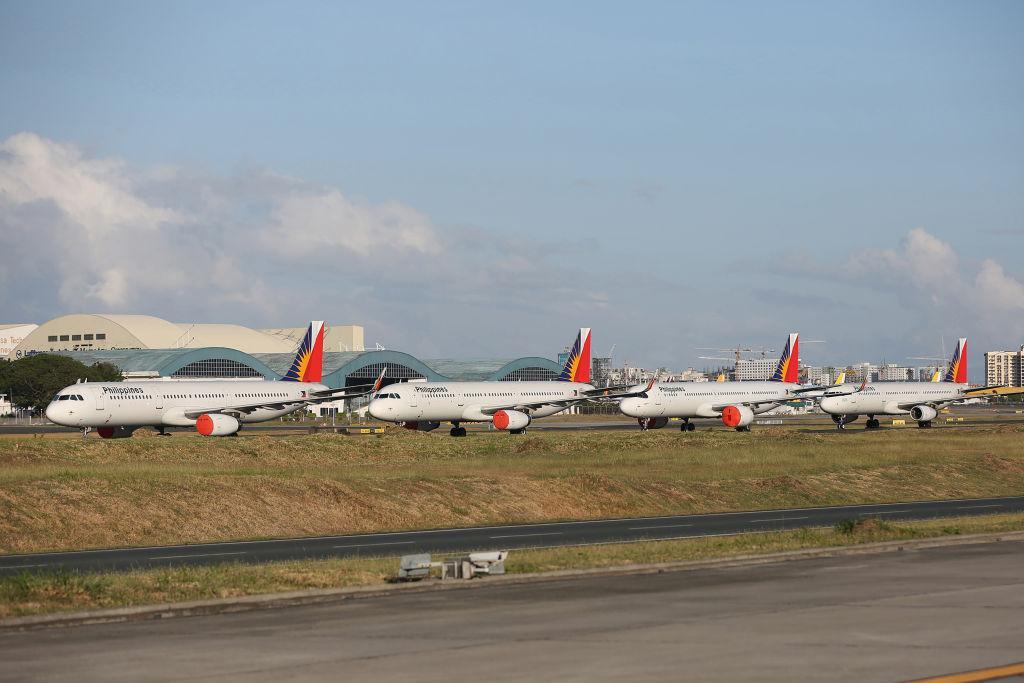 The more carriers which take advantage of this avenue, the greater the imperative may be for others to follow. 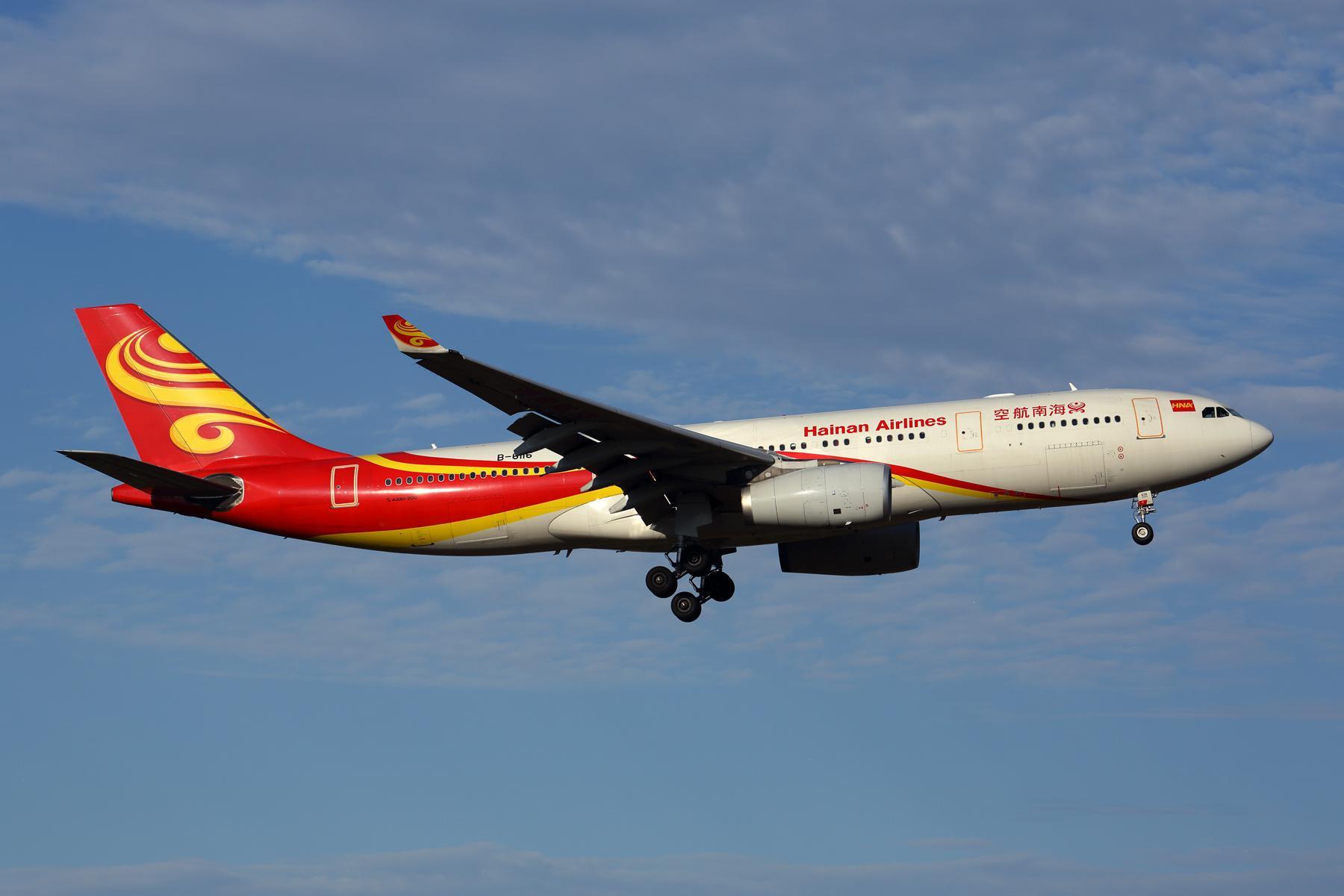 Hainan Airlines will likely see Liaoning Fangda Group become its controlling shareholder after it picked the conglomerate to be its strategic investor to navigate the group out of bankruptcy.

Korean Air has opted to leave the Association of Asia Pacific Airlines (AAPA) as it adjusts its industry group commitments following the impact of the COVID-19 crisis. 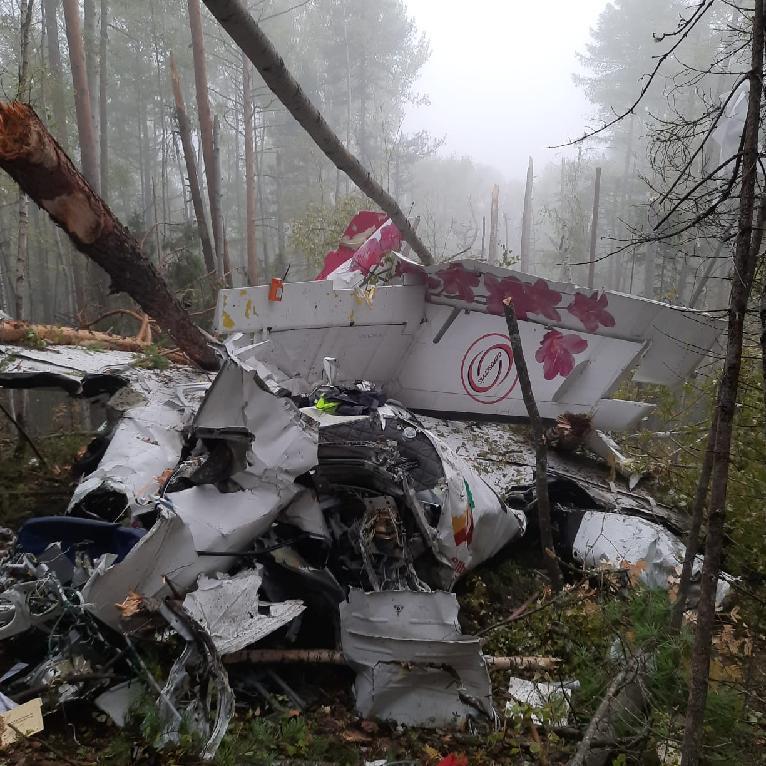 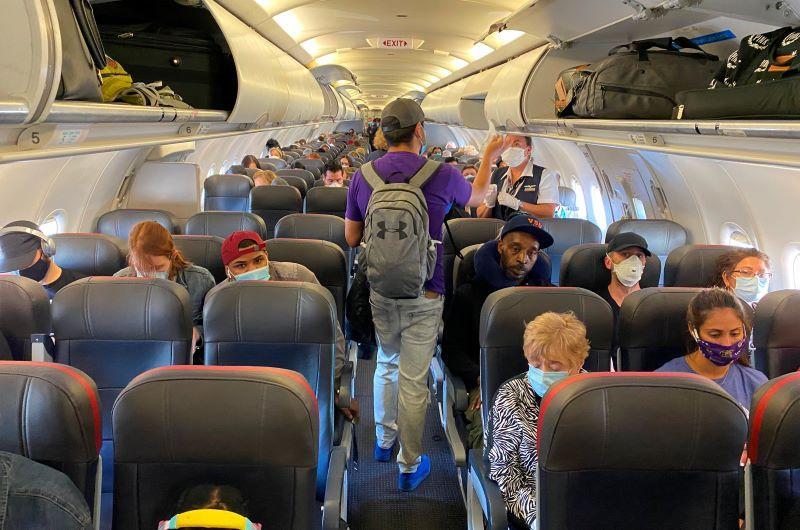 The U.S. Transportation Security Administration (TSA) is increasing the range of civil penalties that could be imposed on individuals violating federal mask mandates at airports and on commercial aircraft. 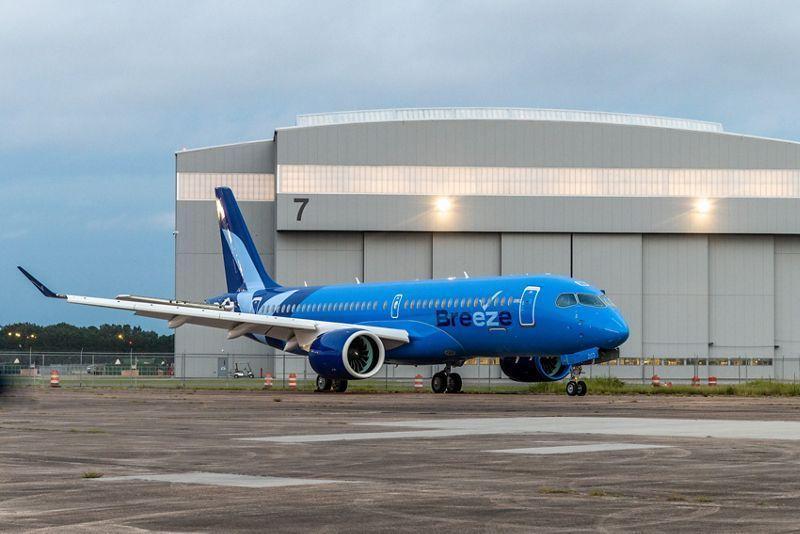 U.S. startup Breeze Airways has expanded its Airbus A220-300 order book by 20 aircraft, bringing its order total for the type to 80. 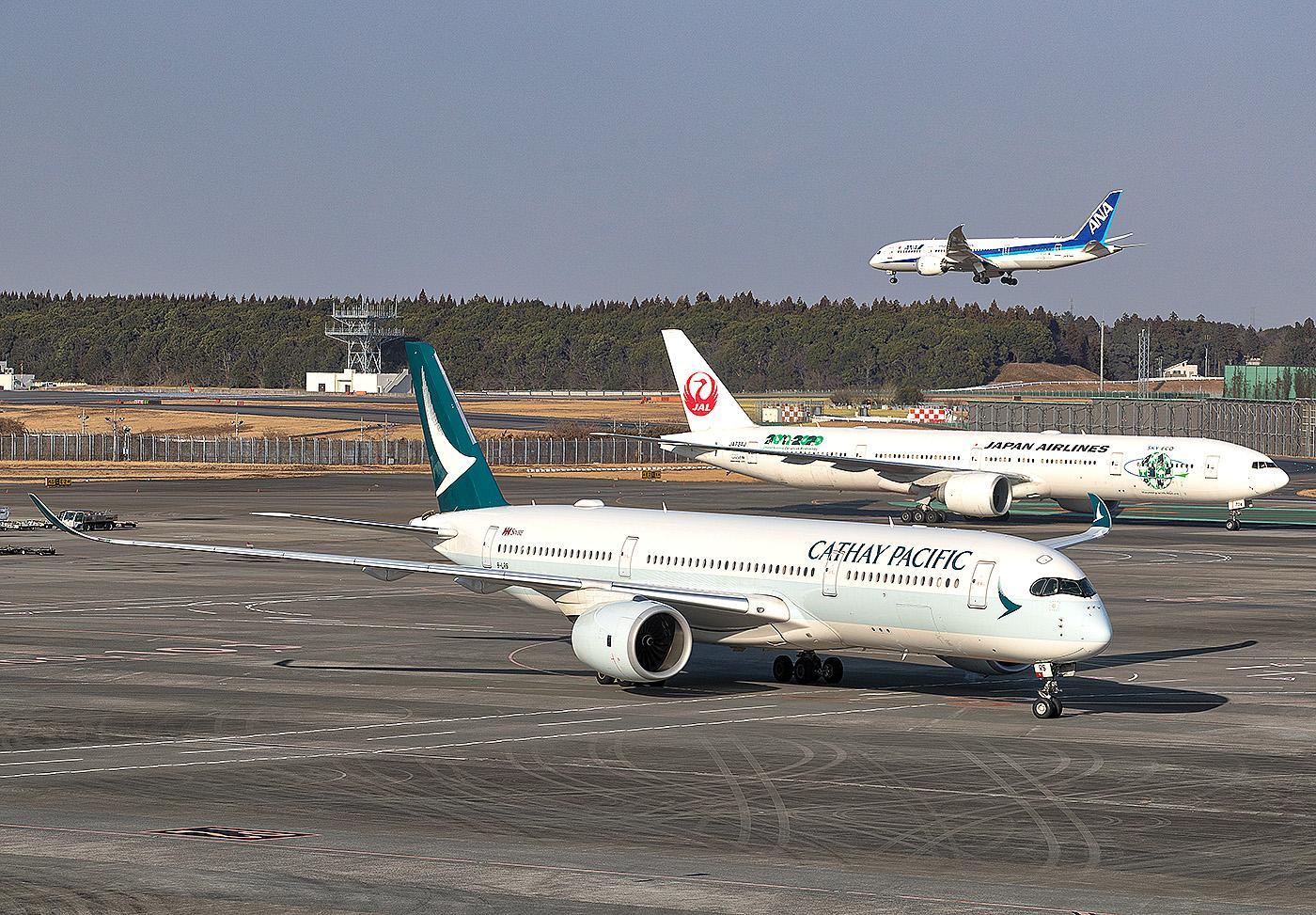 The members of the Association of Asia Pacific Airlines (AAPA) have jointly committed to the goal of net zero carbon emissions by 2050, highlighting the need for more focus on sustainable fuel infrastructure. 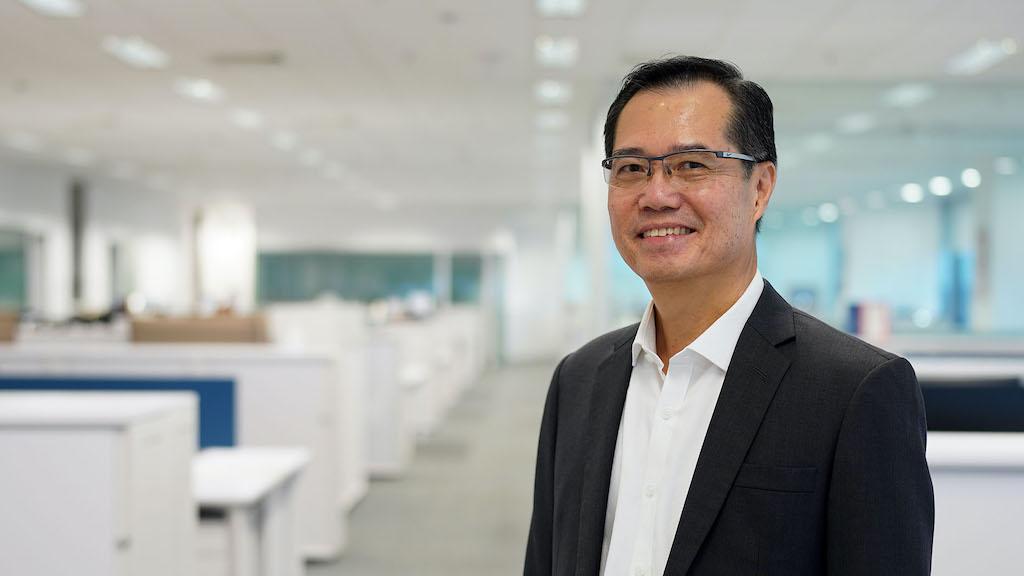 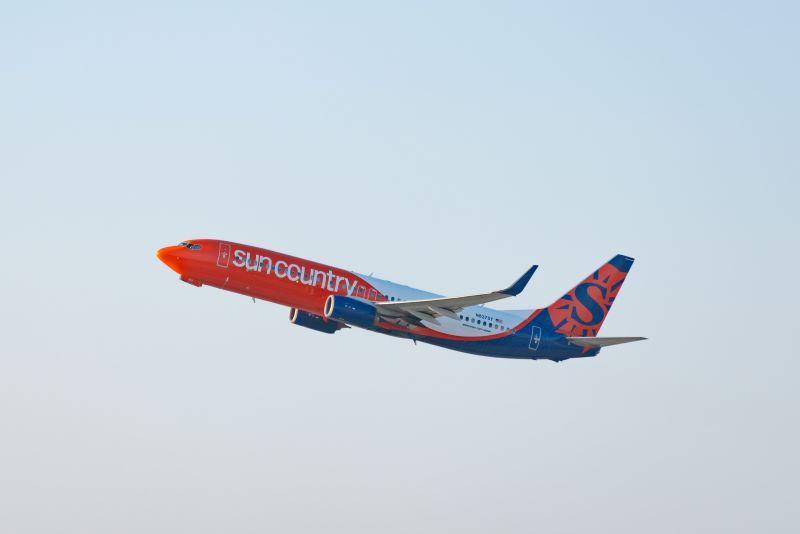 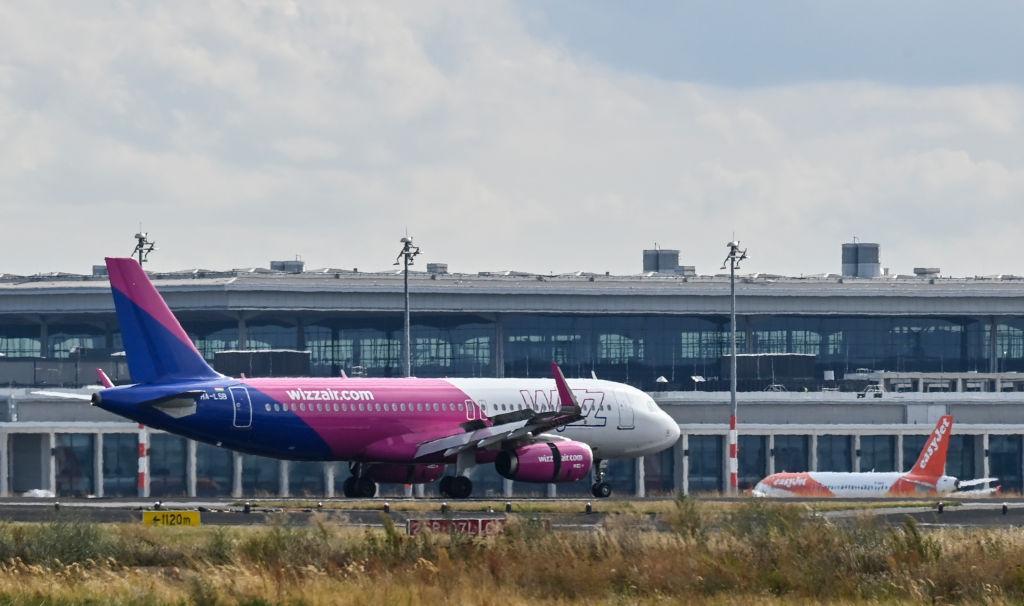 The recruitment drive will support the arrival of new aircraft joining Wizz Air’s fleet, but the airline could not confirm several media reports regarding a potential new order for another 100 Airbus A320 family aircraft. 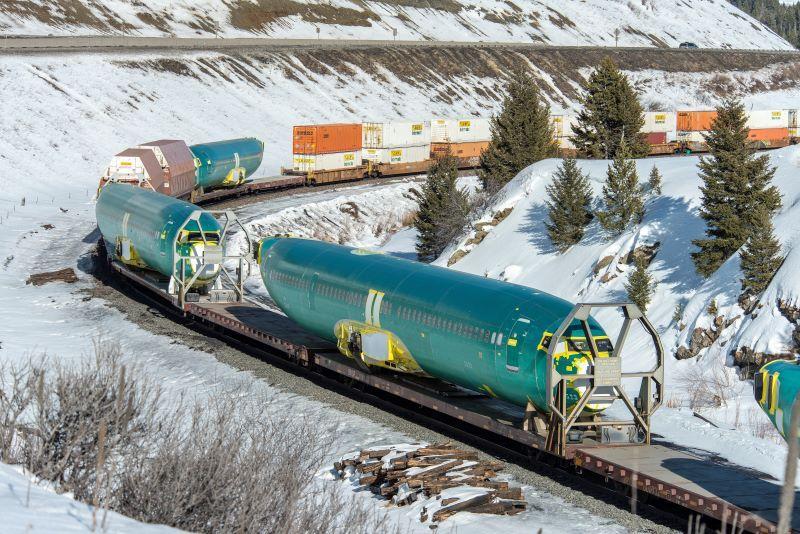 The U.S. Transportation Department (DOT) has identified 313 aerospace businesses to be awarded $482.3 million in funding, with Spirit Aerosystems garnering the lion’s share at more than $70 million.

TSA increases penalty amounts for mask violations, Spirit Aero has won the largest chunk of funding of 313 aerospace businesses identified by the U.S. Department Of Transport, Australian regulators have blocked a Qantas-Japan airline pact and more. Take a look at the daily roundup of air transport news.