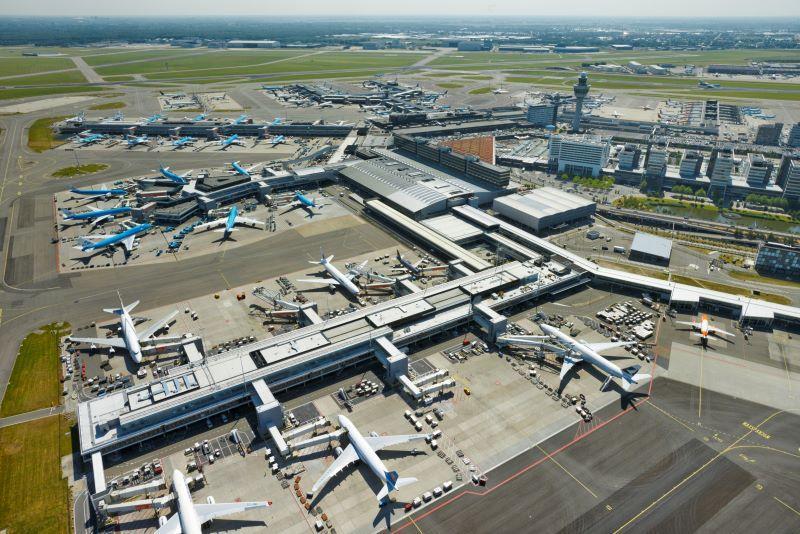 The European Council has called for further coordination to facilitate free movement within and travel into the EU, following a meeting of European leaders Oct. 21 and 22 in Brussels. 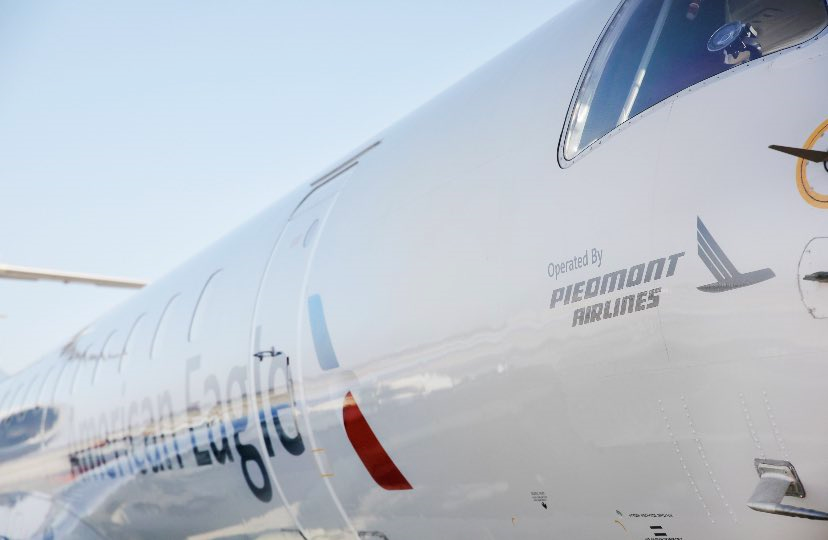 Flight attendants at Piedmont Airlines, a wholly owned subsidiary of American Airlines, voted to strike after rejecting a proposed contract from management that they said would leave them earning less than under their previous contract. 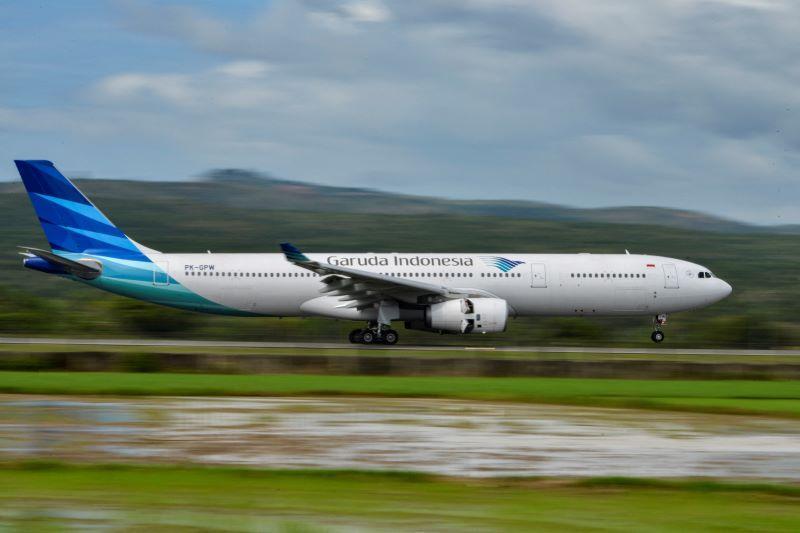 Indonesia’s government is preparing a proposal for local charter airline Pelita Air Services to take over domestic routes as a full-service carrier in the event debt restructuring for flag carrier Garuda Indonesia talks falls through and the latter airline fails to renegotiate its aircraft leases. 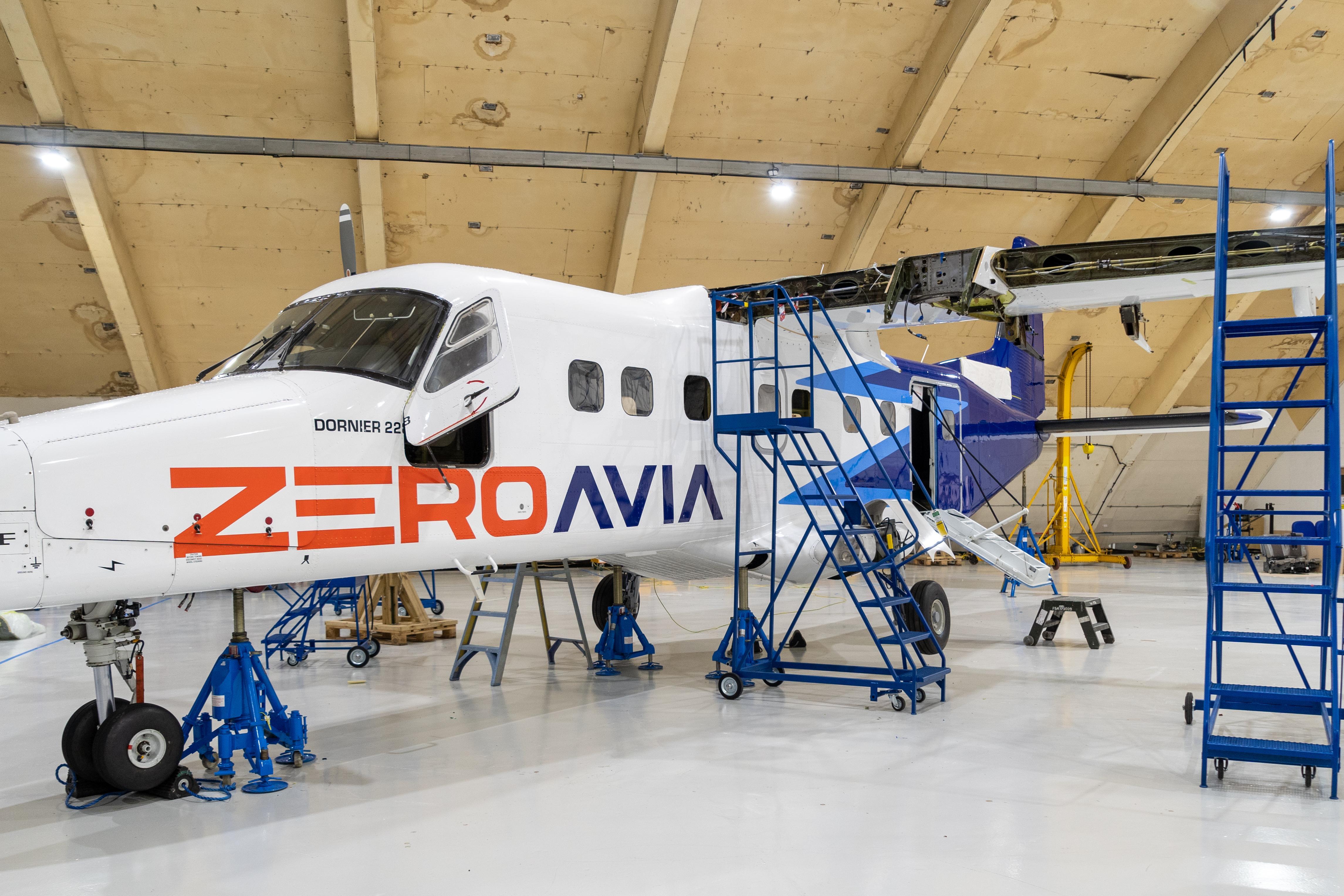 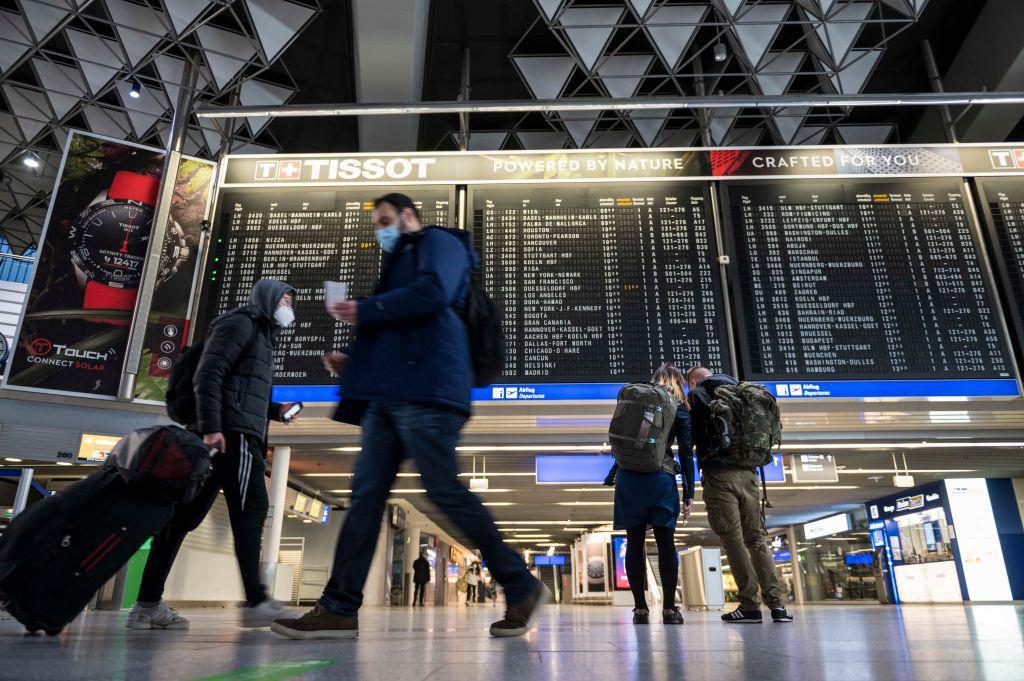 The trade body’s latest traffic forecast revealed that passenger volumes will be around 40% of pre-pandemic levels in 2021 but accelerate to 68% next year. 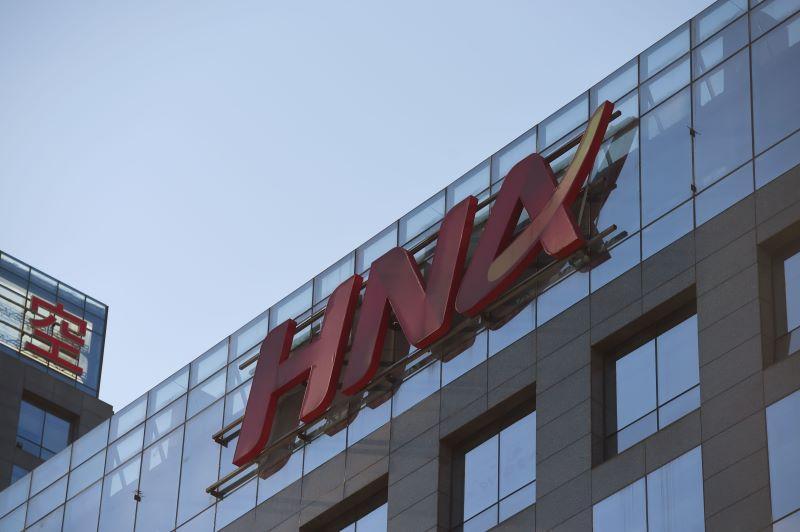 The HNA Group bankruptcy saga has reached another milestone as creditors voted to approve the company’s restructuring plan. 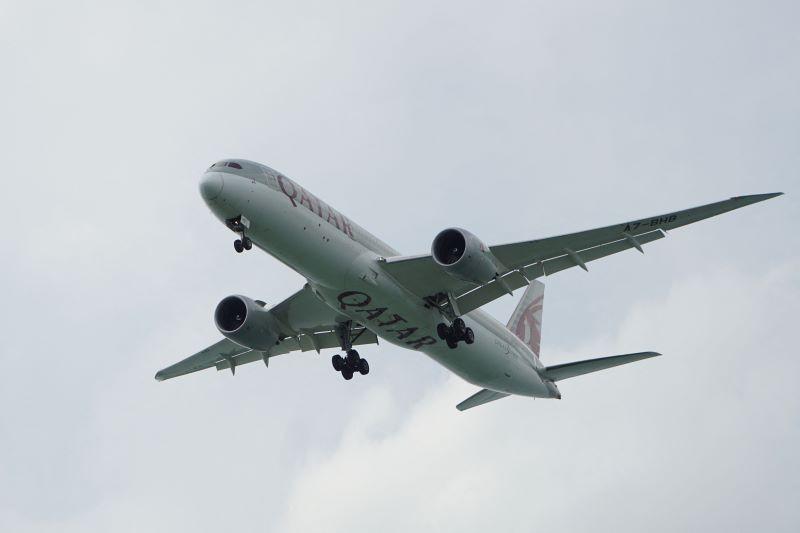 Qatar Airways is saying the recent signature of a comprehensive aviation agreement between Qatar and the European Union, which has drawn criticism from some European airlines, will help create synergies to develop the sector. 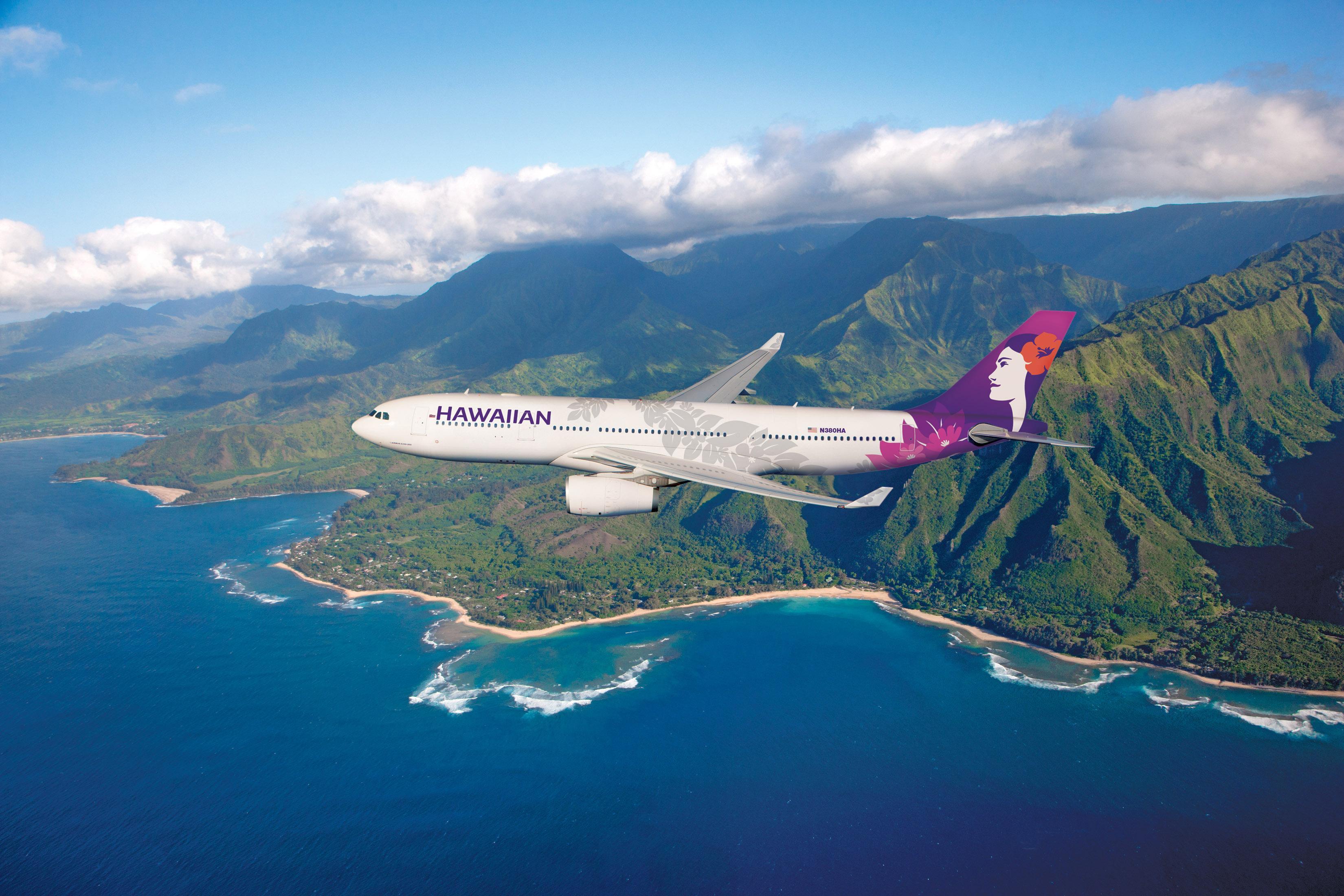 Hawaiian Airlines intends to restart the long-haul service in December after a hiatus of more than 20 months. 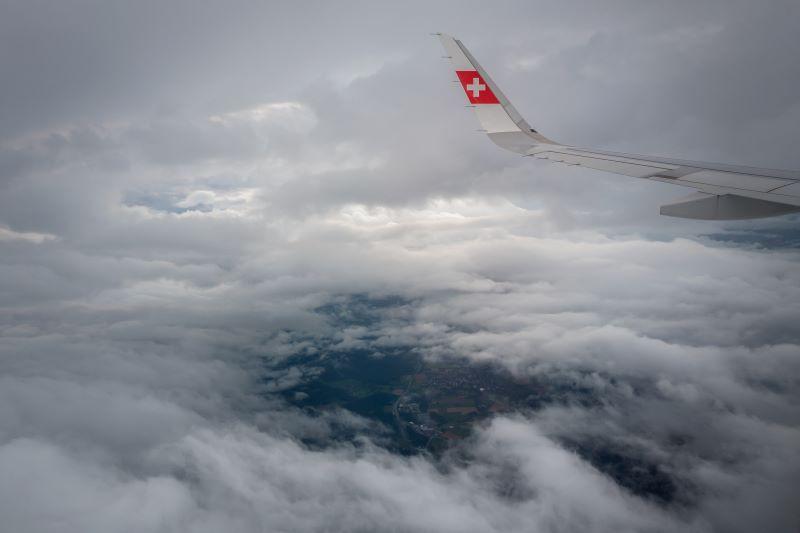 Switzerland’s air navigation service provider Skyguide is seeing the country as a laboratory for European air traffic management (ATM), as a reorganization program and accompanying system change in the country are well underway. 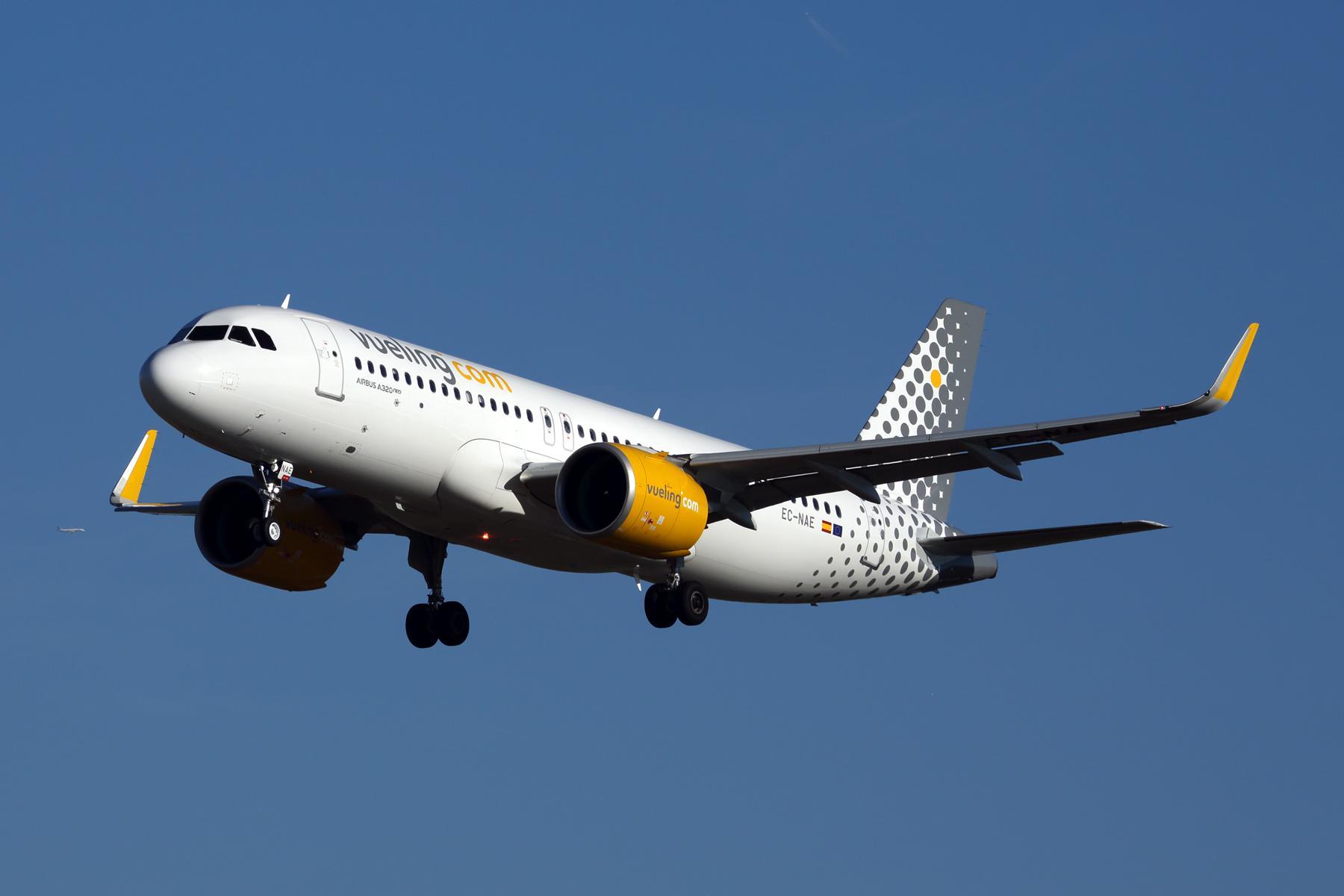 The maintenance unit of Iberia and International Airlines Group (IAG) LCC Vueling have reached a long-term agreement for the maintenance and repair of airframes, engines and parts at Iberia’s Barcelona base.