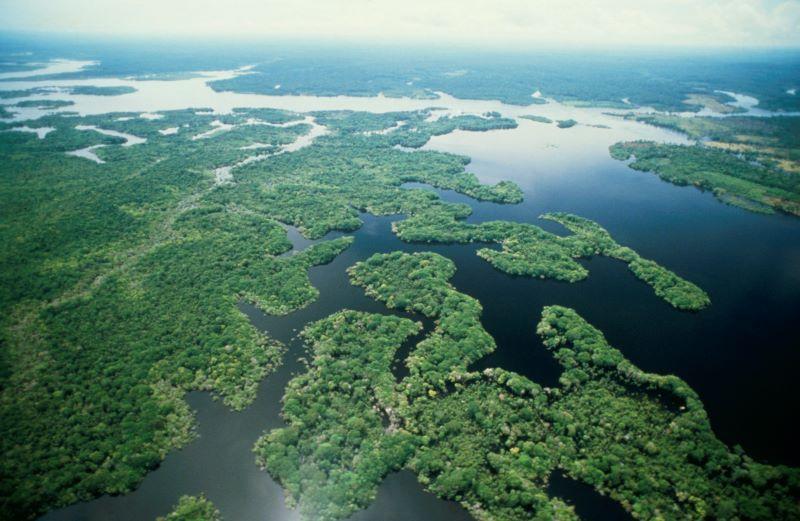 A Saudi industrial and investment conglomerate has taken a $350 million stake in Brazil-based Nella Airlines Group. 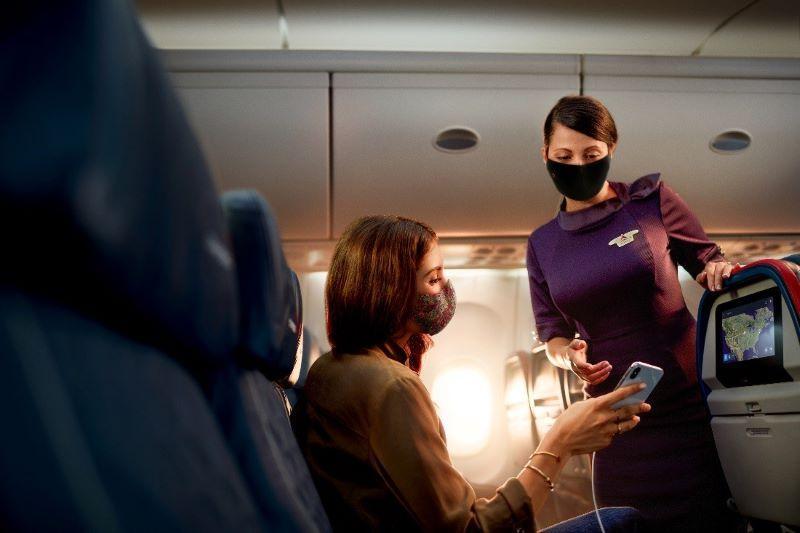 The FAA has proposed a new regulation that would provide an extra hour of rest to flight attendants in between shifts. 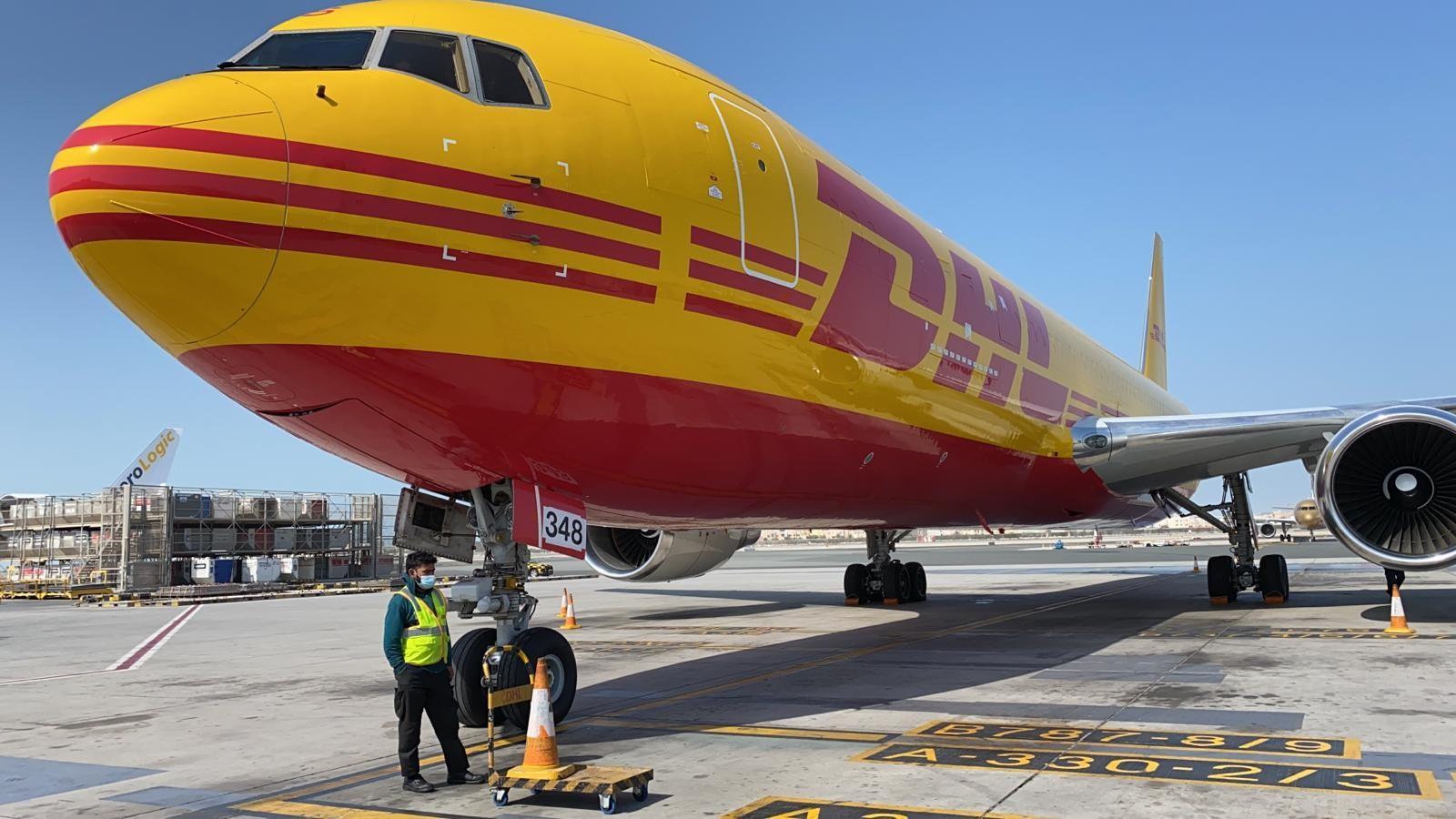 E-commerce and packages specialist DHL Express has moved to increase its footprint in the Gulf by launching construction of a new logistics hub at Abu Dhabi International Airport (ADIA).

Flirtey conducted the first FAA-approved drone delivery in 2015, and now the startup has secured its first order from a U.S. scheduled airline. 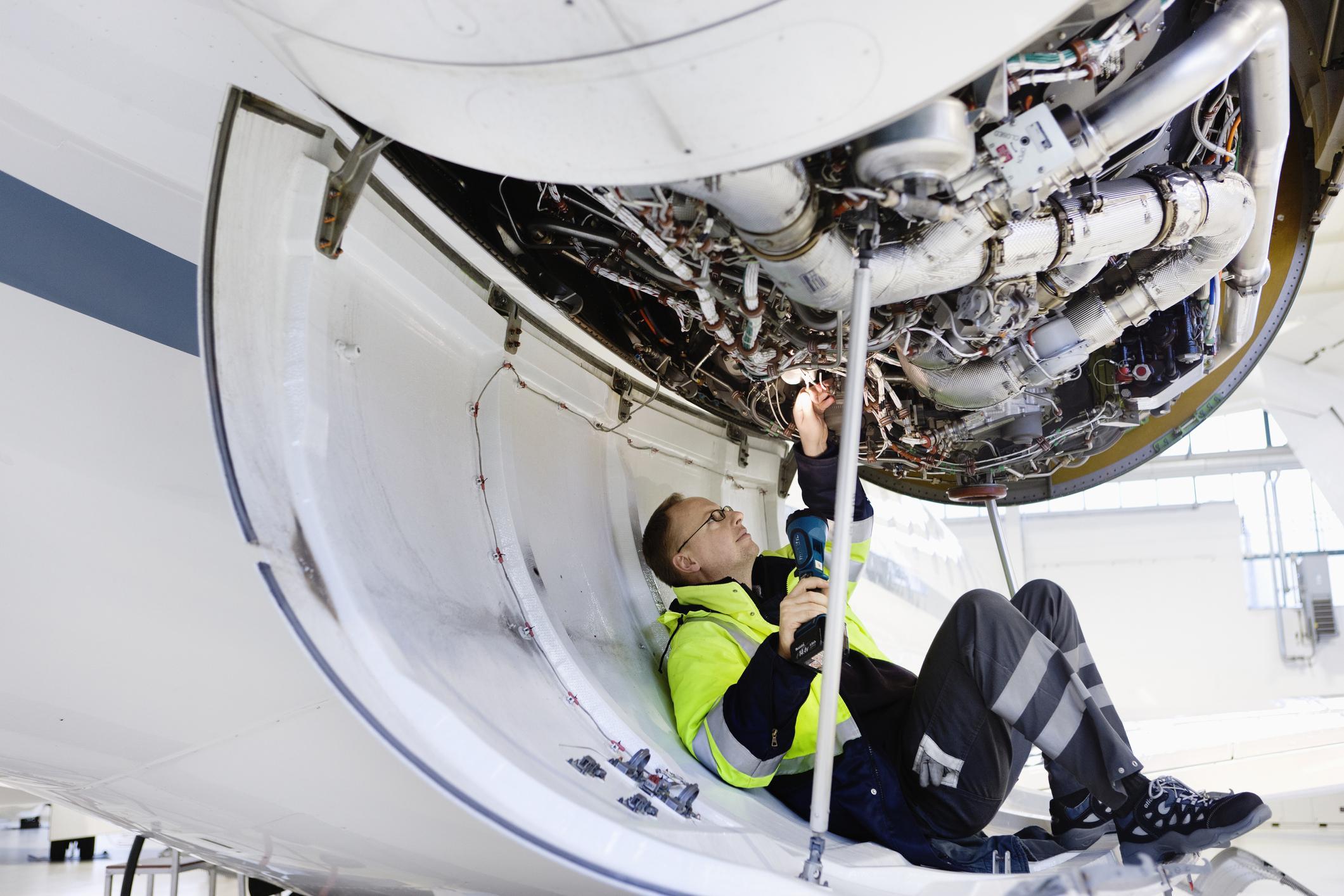 As operators expand their go-green efforts, pushback against the use-and-discard pattern that underpins much of the new spare-parts business could grow. 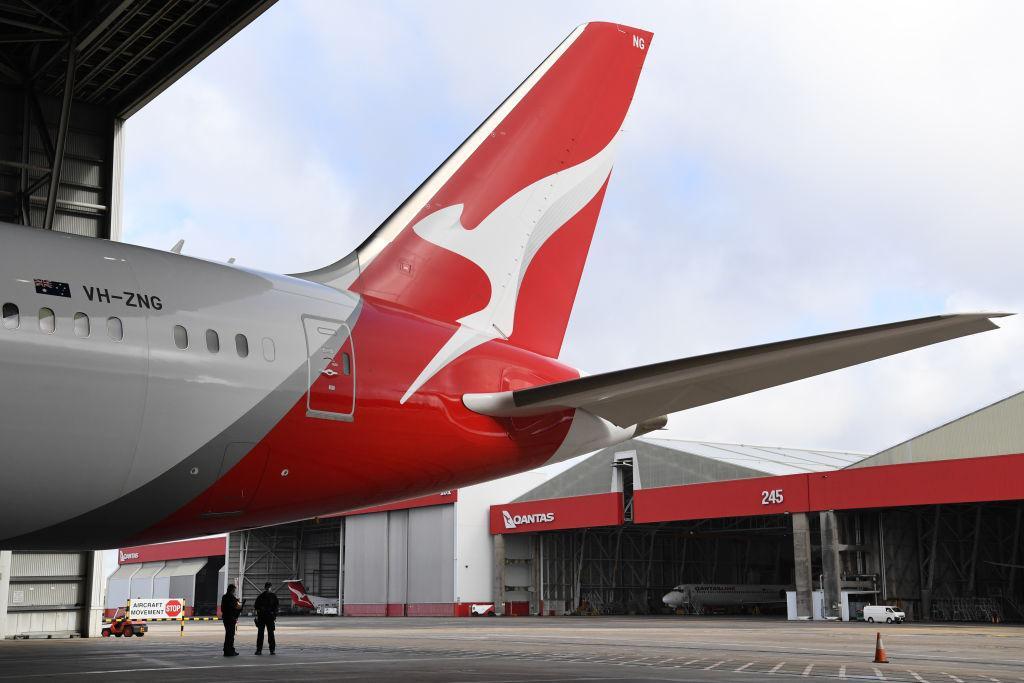 Qantas is accelerating restart plans for several more international routes, allowing the carrier to reactivate widebody aircraft and recall employees ahead of its previous forecasts. 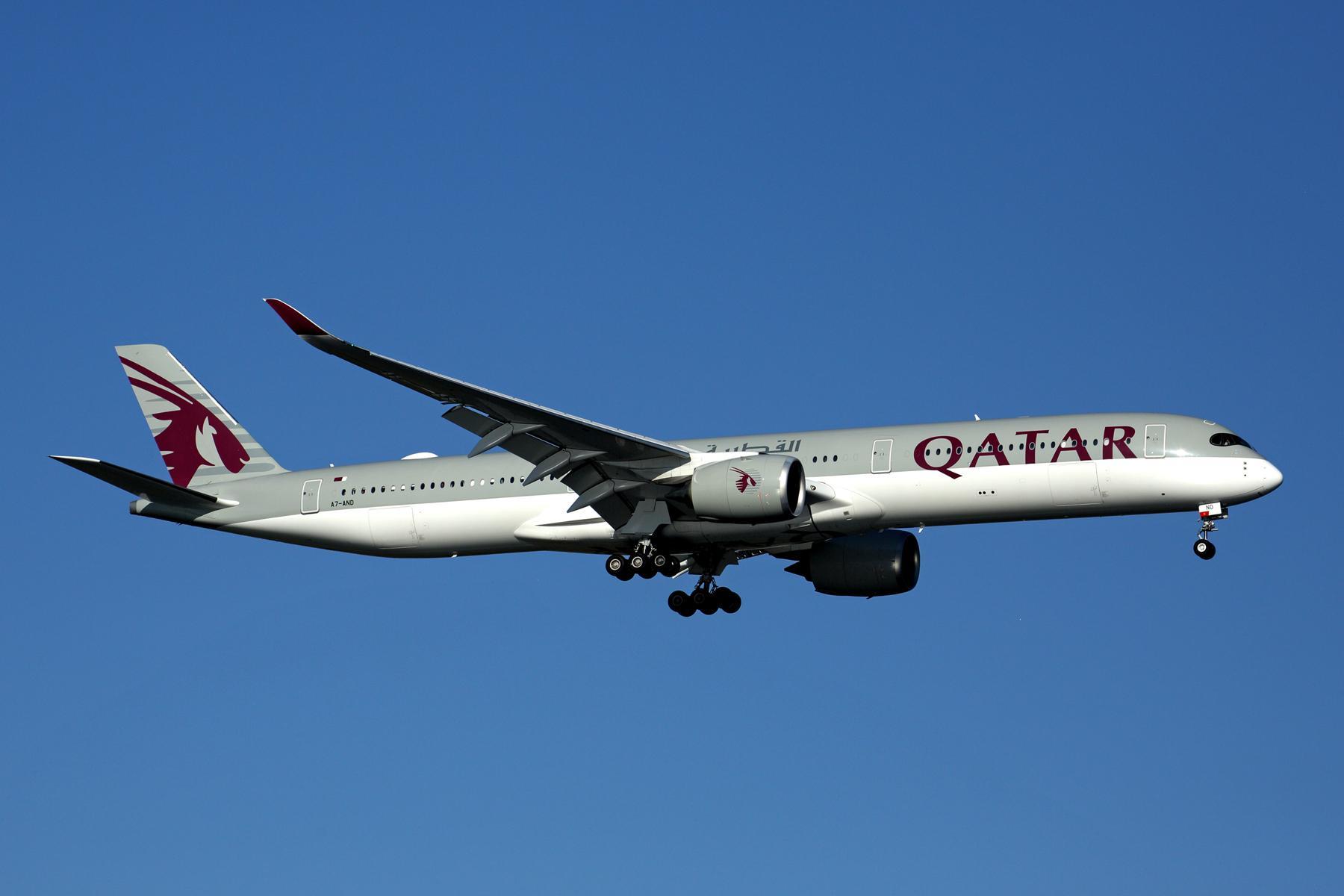 The planned codeshare on U.S. routes follows an agreement signed earlier in October. 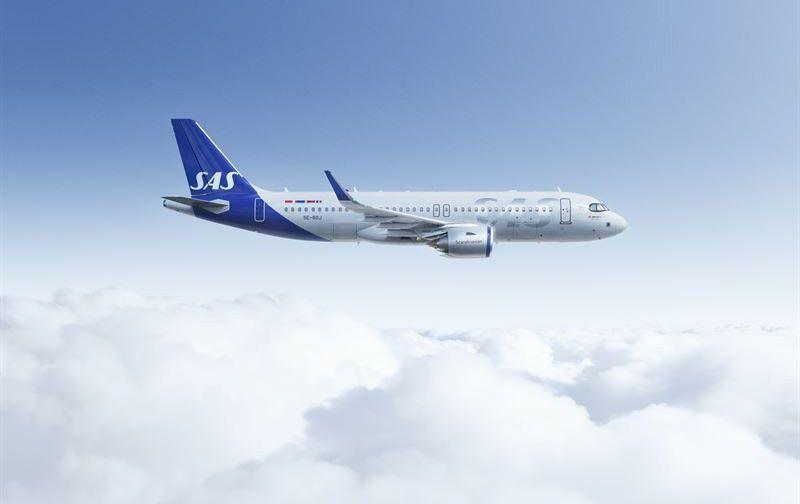 In response to growing demand, Scandinavian Airlines (SAS) plans to offer more than 150 routes to 90 destinations during the 2021-22 winter season, which opens Oct. 31. 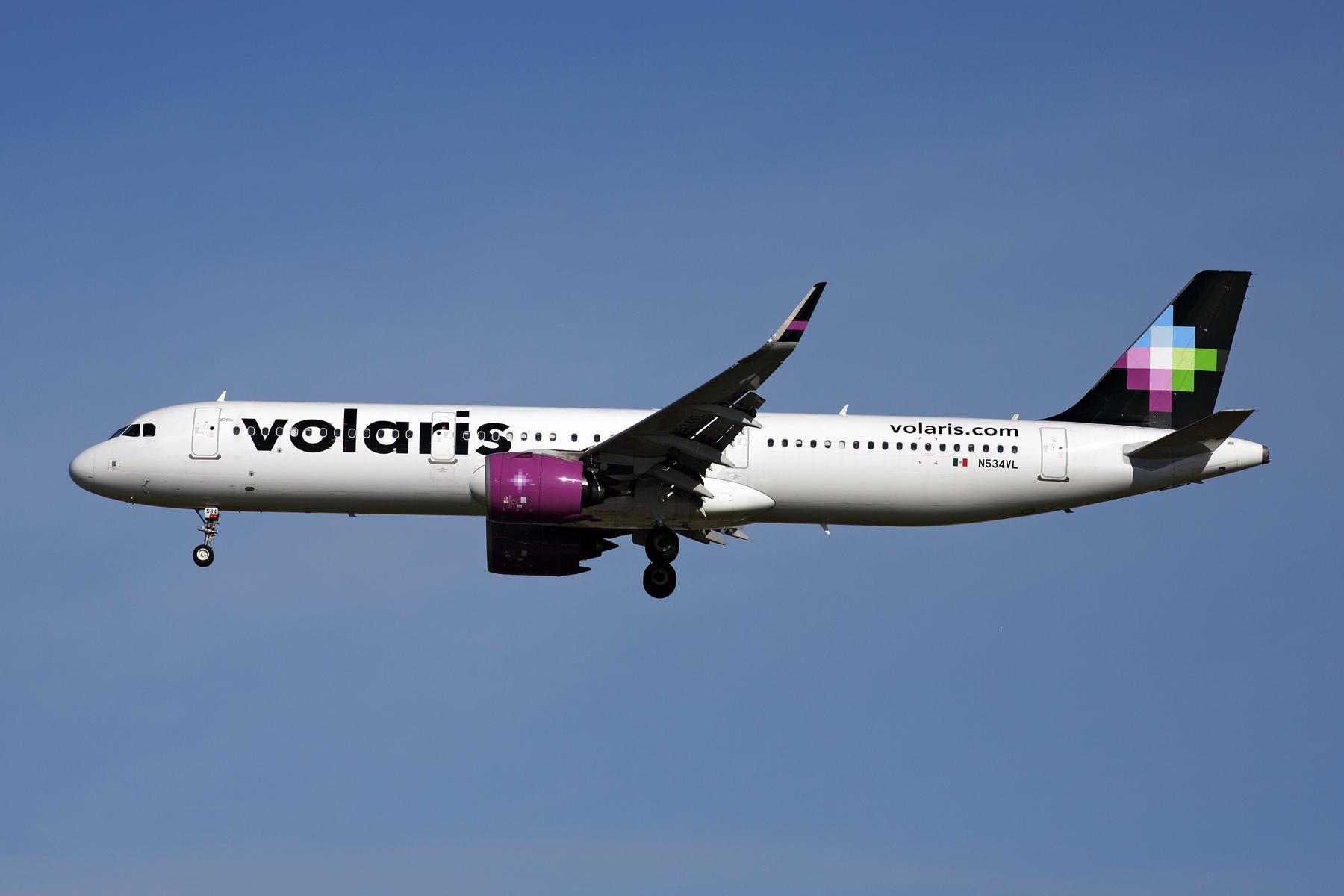 Mexican ULCC Volaris continues to believe opportunities are ripe for expansion into Central and South America given the lack of a robust presence by low-cost operators in those regions. 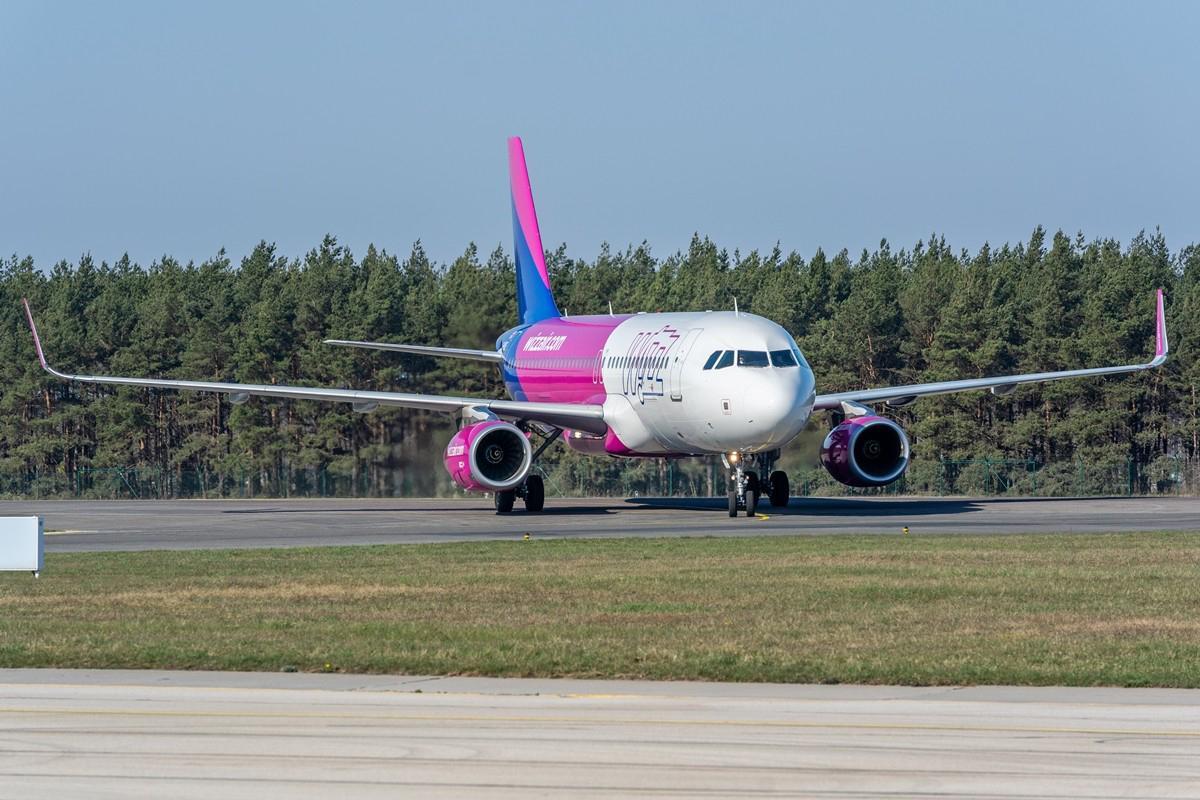 The major part of the project was the renewal of the Baltic coast airport's single runway.

FAA proposes enhanced flight attendant rest time policy, DHL has moved to increase its footprint in the gulf, pushback against the use-and-discard pattern of parts seen, and more. Take a look at the daily roundup of air transport news.