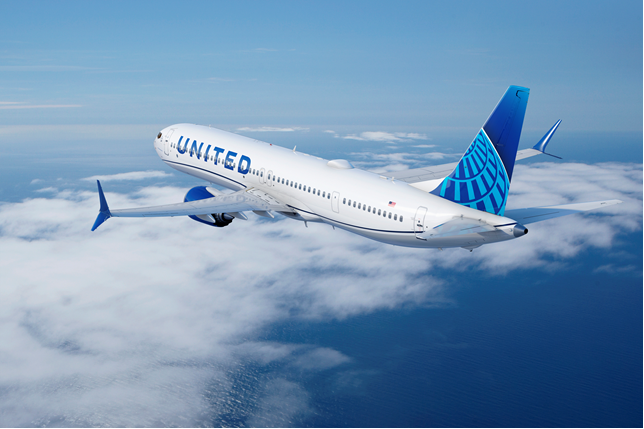 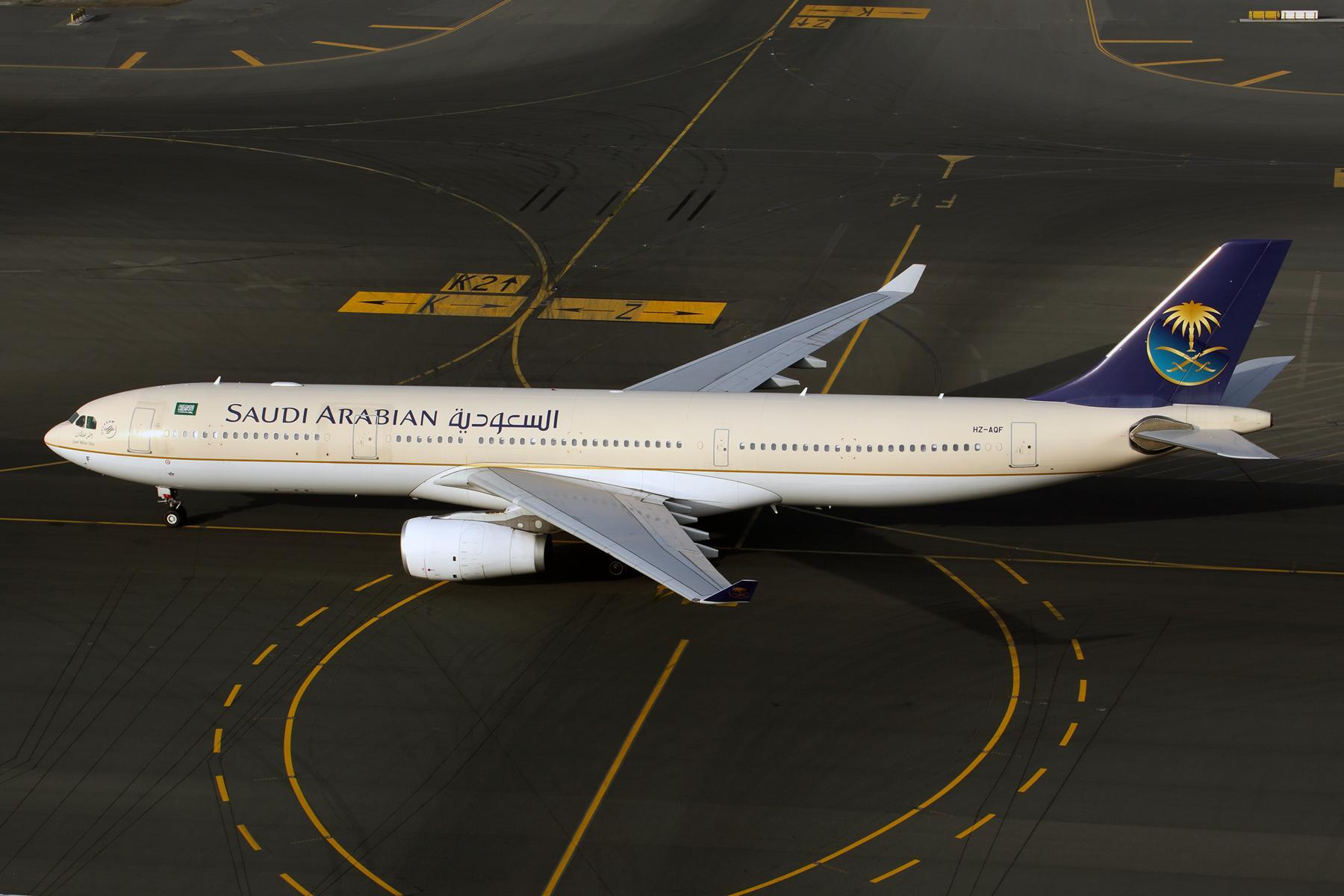 Saudi Arabia is considering a new airline as part of a new transport and logistics strategy aimed at increasing air passenger connectivity and air cargo activity. 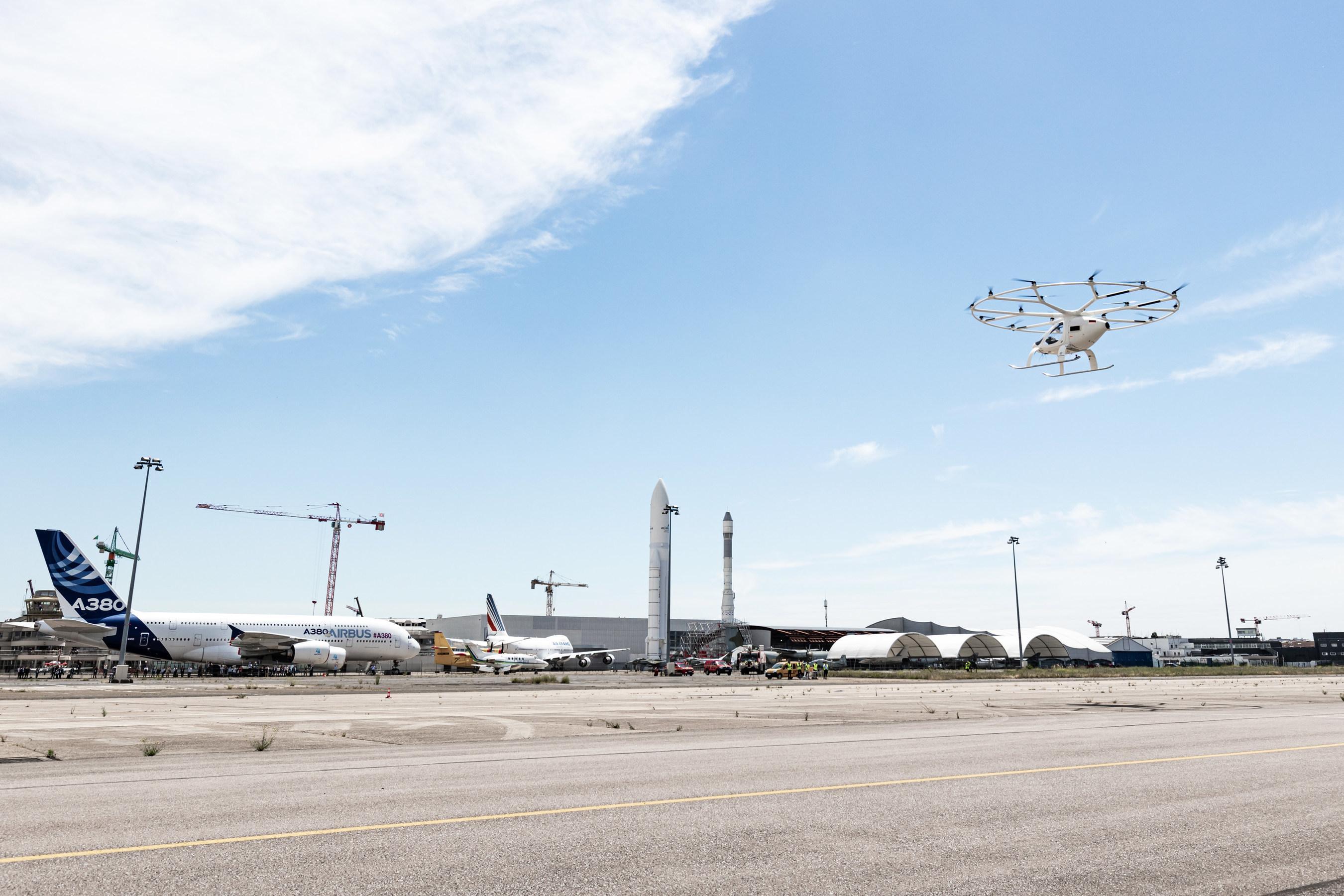 The landmark flights by Volocopter’s 2X prototype at Le Bourget Airport in Paris, the first in France by an electric vertical-takeoff-and-landing air taxi, were also the first to be approved under new European rules for the design verification of unmanned aircraft. 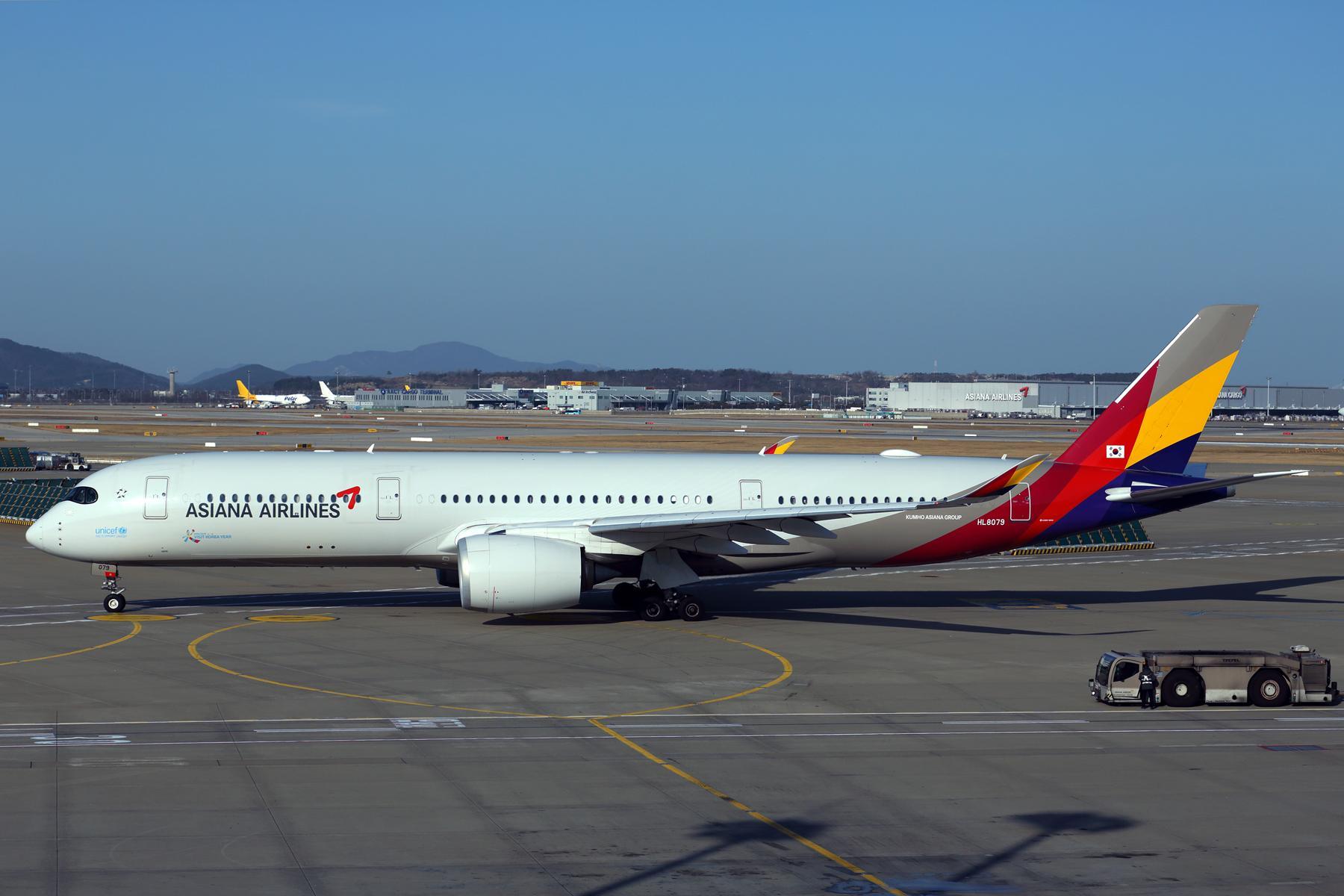 Korean Air has achieved a significant milestone in its planned acquisition of Asiana Airlines, after finalizing an integration plan and obtaining sign-off from the major South Korean state bank. 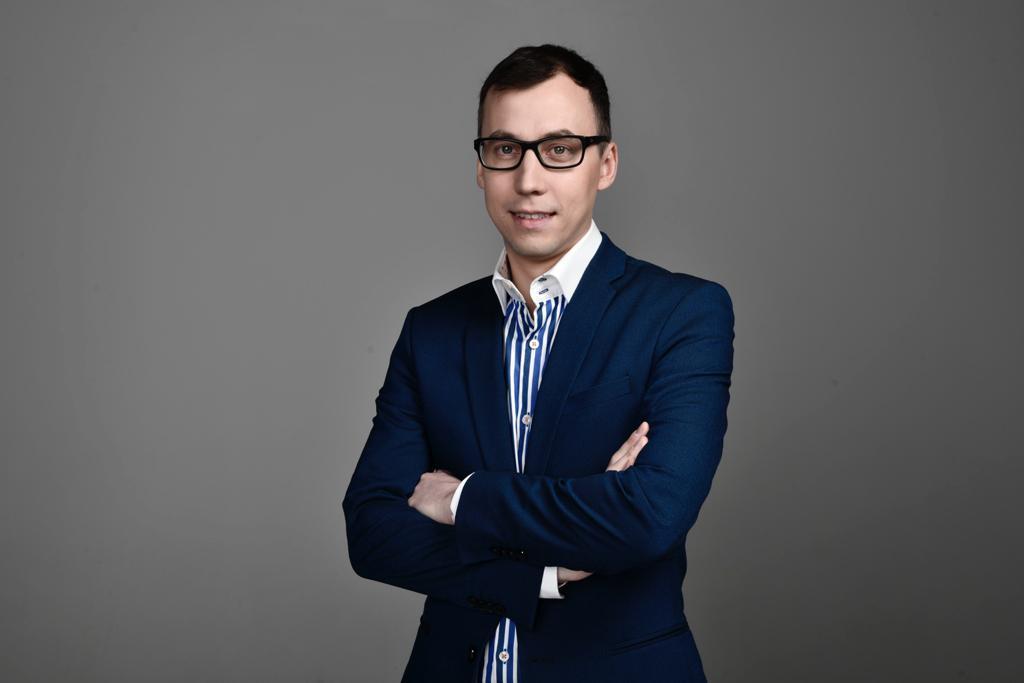 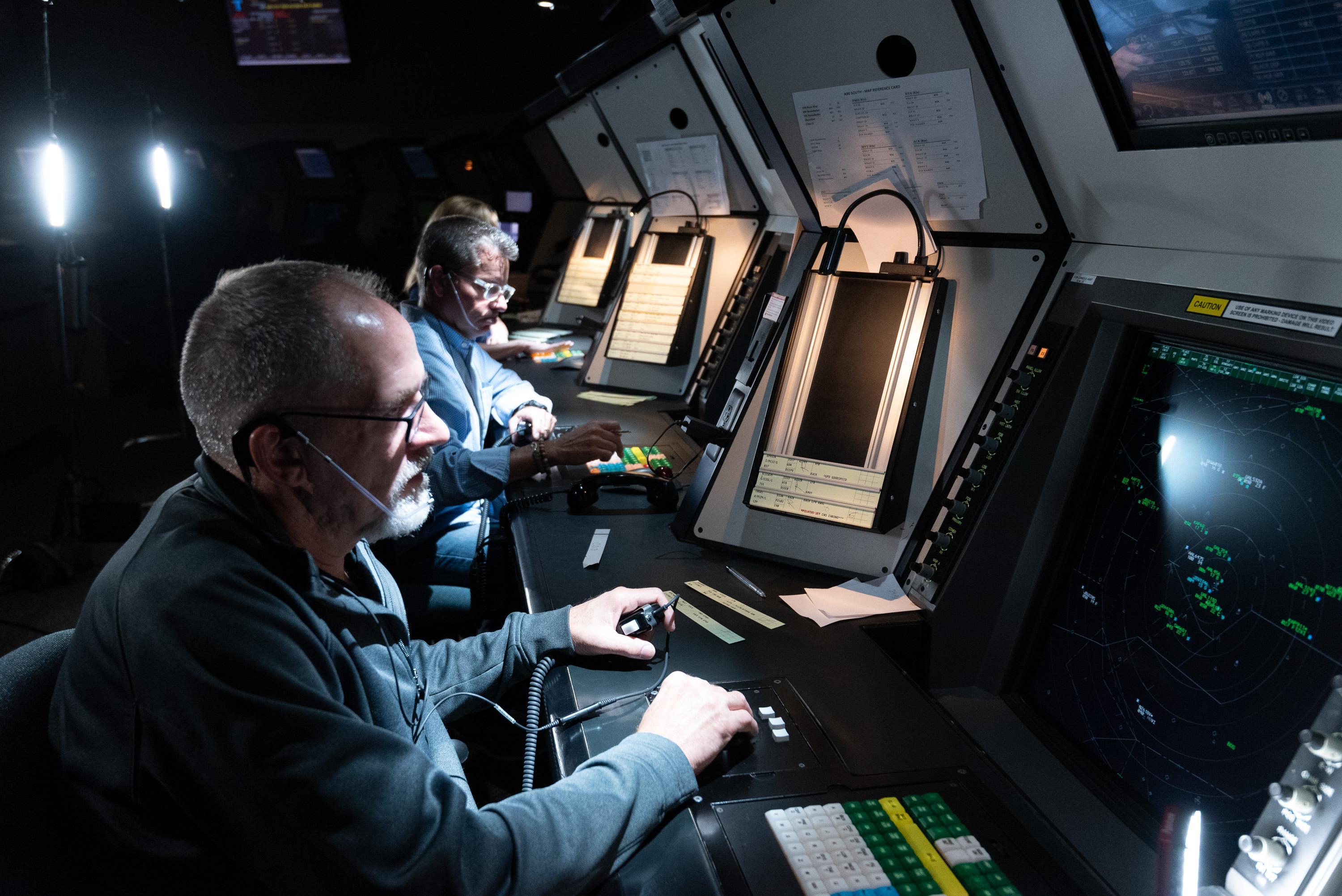 Raytheon Intelligence & Space (RI&S) on June 30 announced a $223 million contract from the FAA to continue support of the Standard Terminal Automation Replacement System (STARS) that controllers in the U.S. use to manage aircraft on approach. 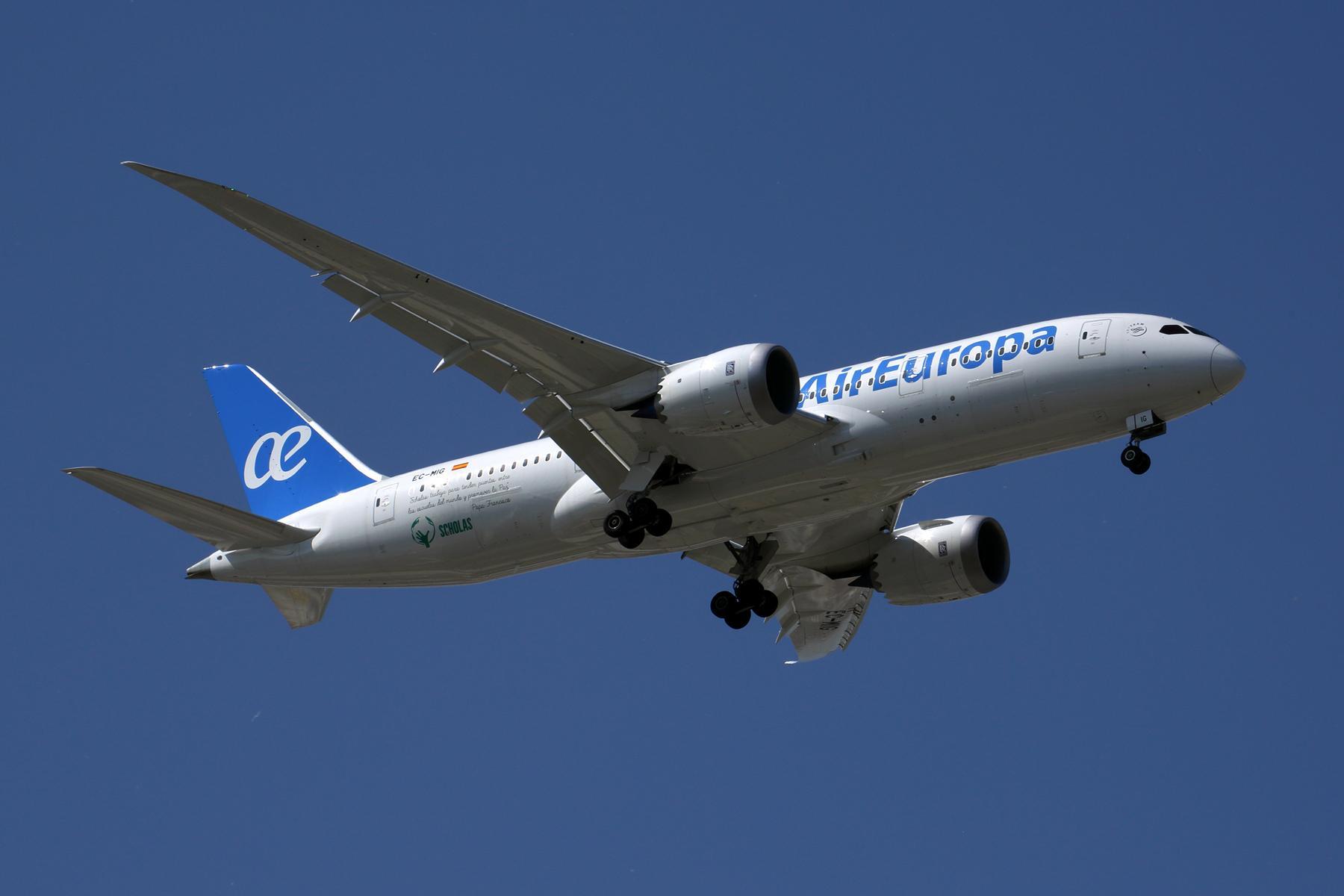 The European Commission (EC) has opened an in-depth investigation into International Airlines Group’s (IAG) planned purchase of Air Europa that could last until November, saying it is concerned that the takeover may reduce competition on Spanish domestic routes and routes to and from Spain.

United order puts a spotlight back on gauge, Saudi Arabia may launch new airline as part of transport strategy and more. Take a look at the daily roundup of air transport news.