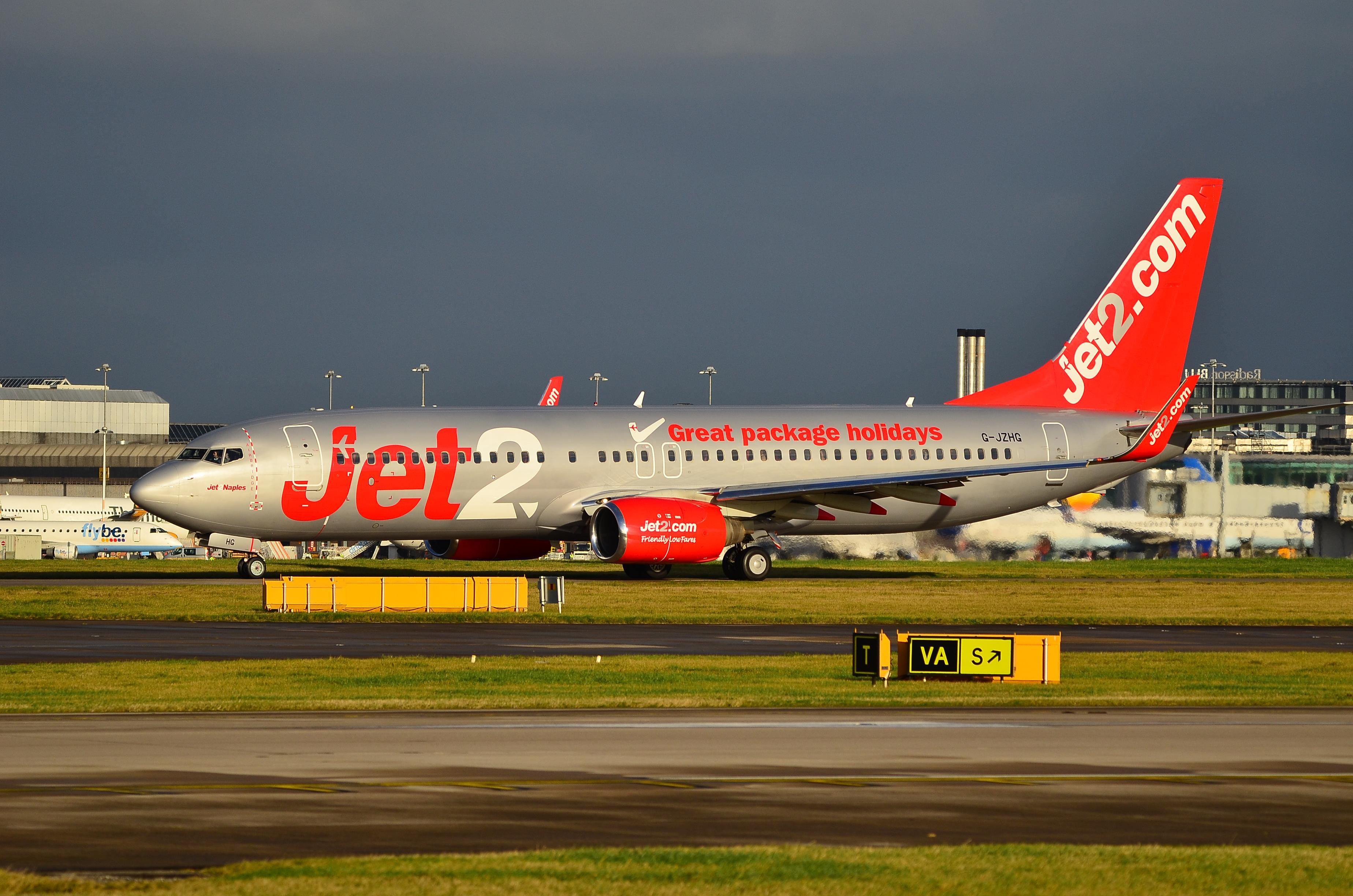 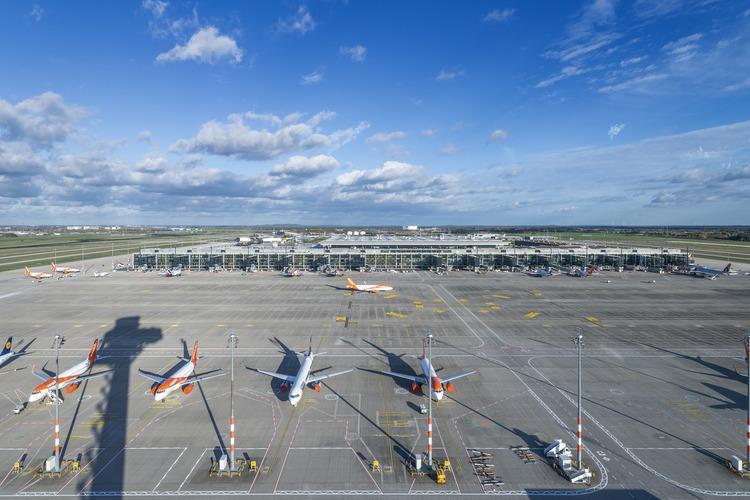 FRANKFURT—Germany’s federal government has agreed to grant 12 airports a total of €200 million ($240 million) in financial aid and pledged to support three more in which it holds equity stakes.

Garuda Indonesia and Indonesia’s ministry of state-owned enterprises (BUMN) have moved to cut short a lease for 12 Bombardier CRJ1000 regional jets and return them to lessor Nordic Aviation Capital (NAC). 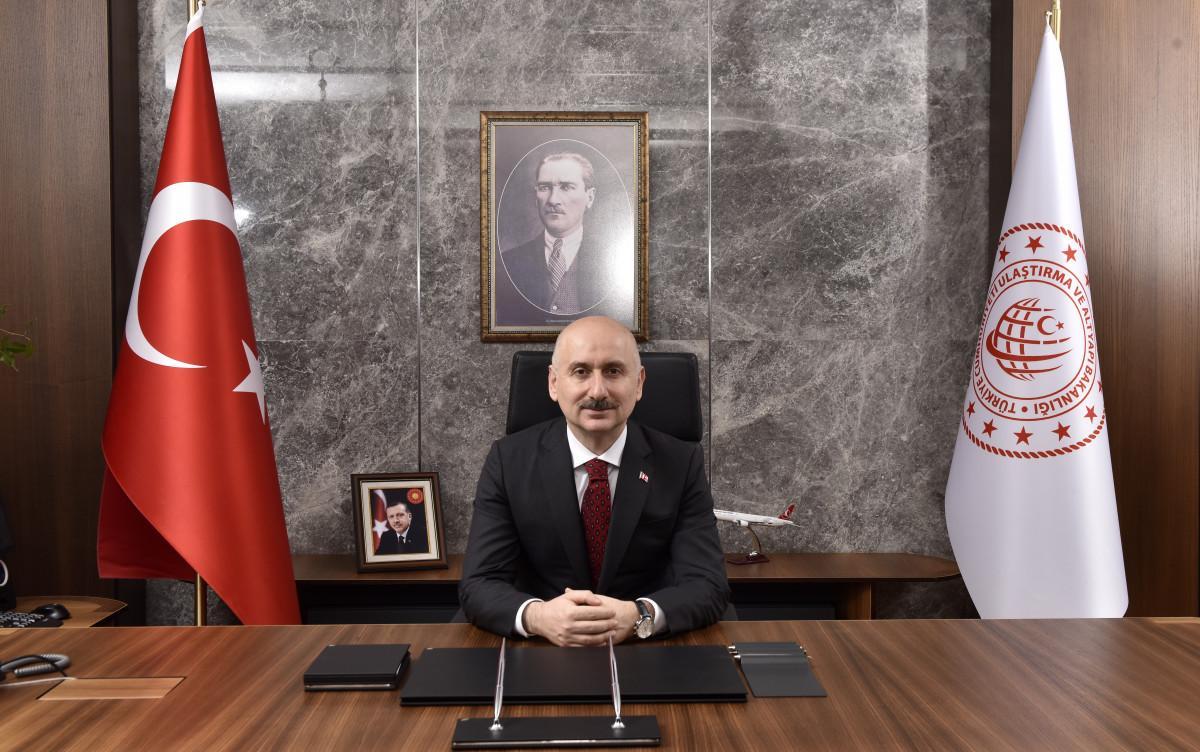 The Republic of Turkey plans to move ahead with six new airport projects and predicts that the hub of Istanbul will gain even more importance once the COVID-19 pandemic ends. 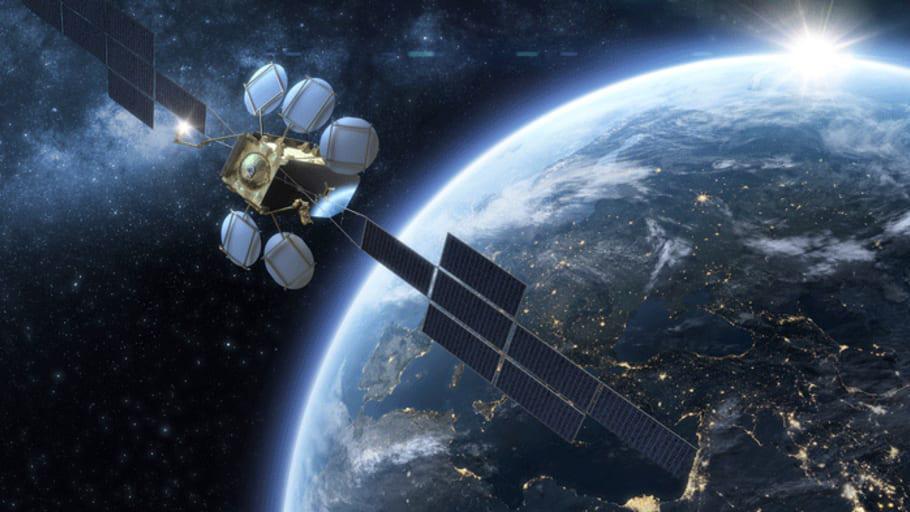 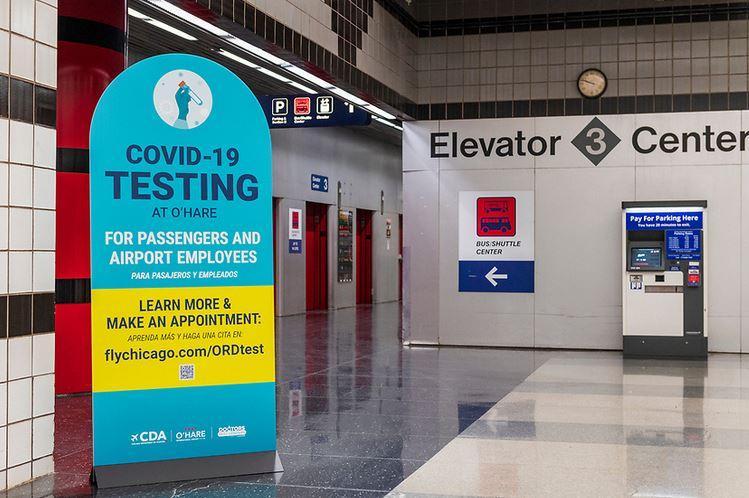 U.S. pilot unions are joining airlines and manufacturers in opposing a potential coronavirus test requirement for domestic U.S. airline passengers, though a mandate to move forward with the proposal does not seem imminent. 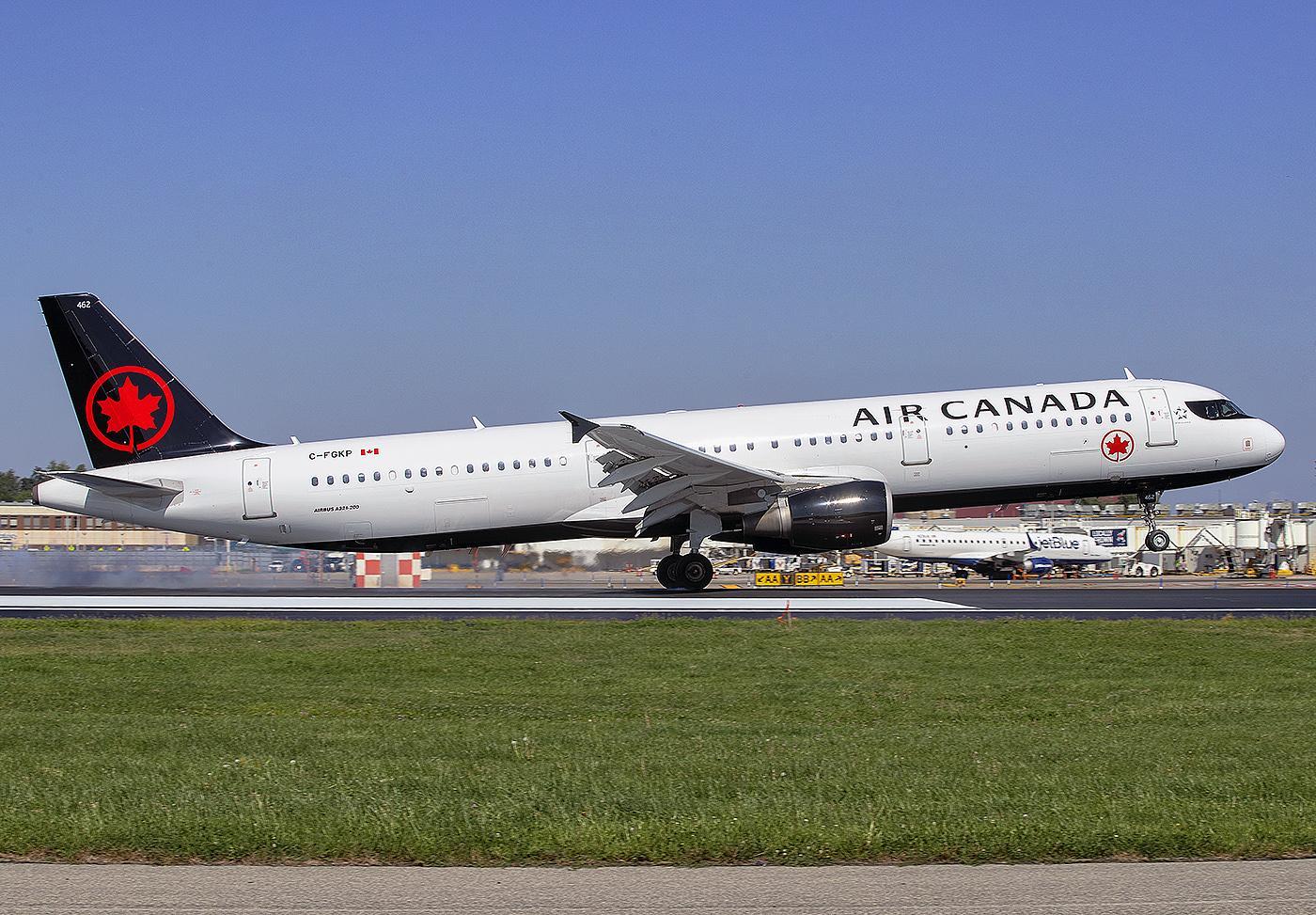 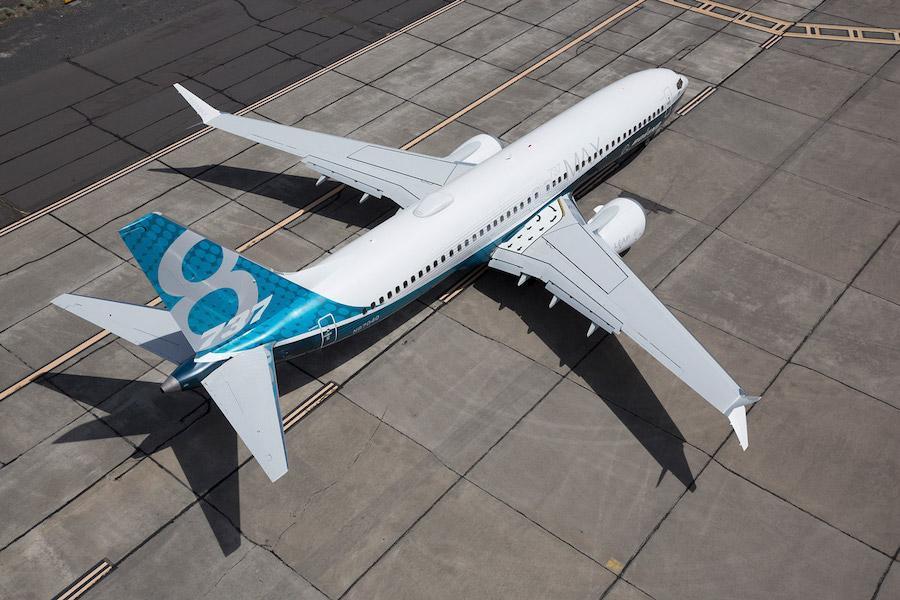 Boeing and Safran have put their APU joint venture on hold because of changes in the commercial aviation market due to COVID-19, a Safran spokesperson has confirmed. 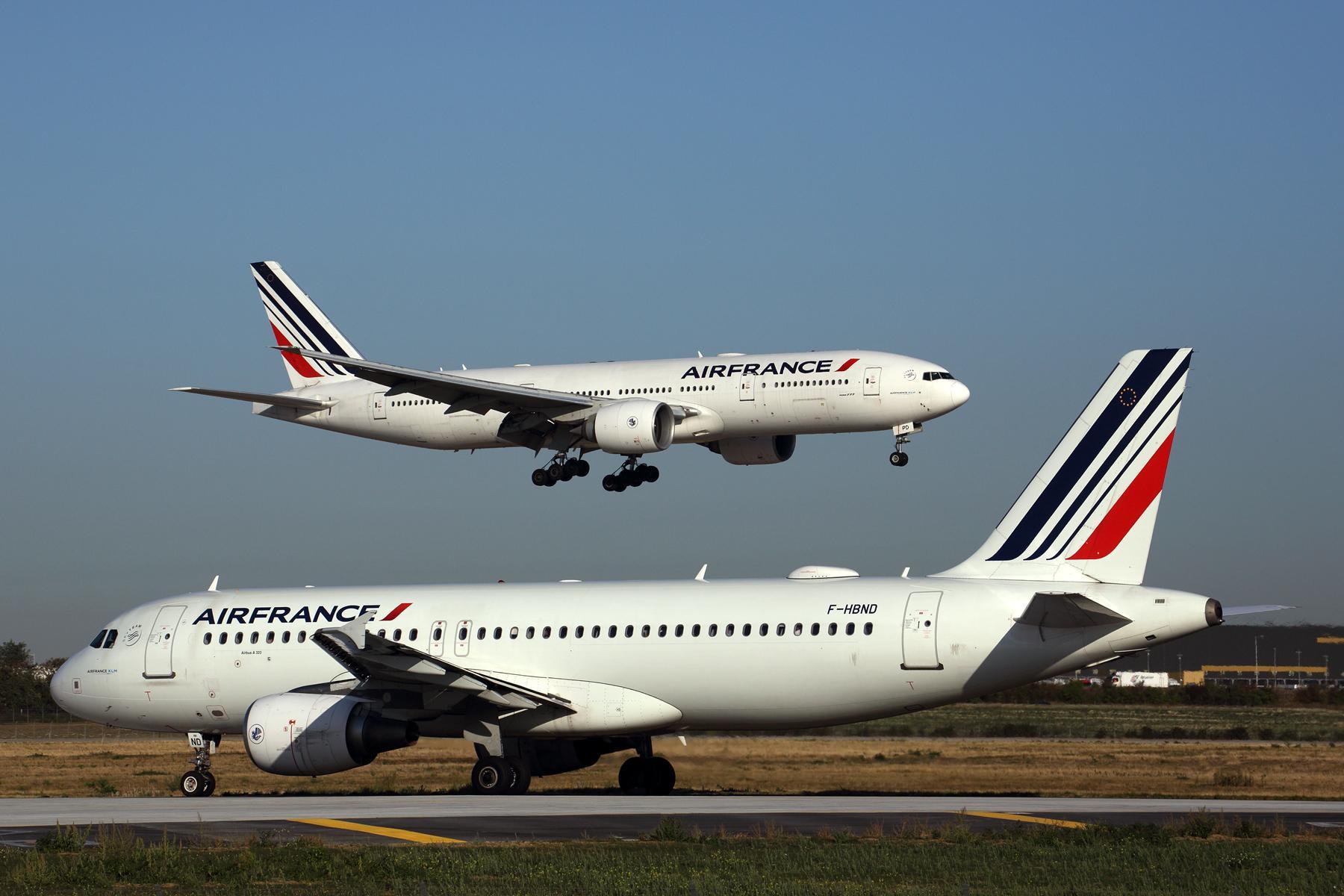 PARIS—France’s transport minister has called for “fair competition” regarding conditions set to be imposed by the European Commission (EC) on a planned state recapitalization of Air France-KLM. 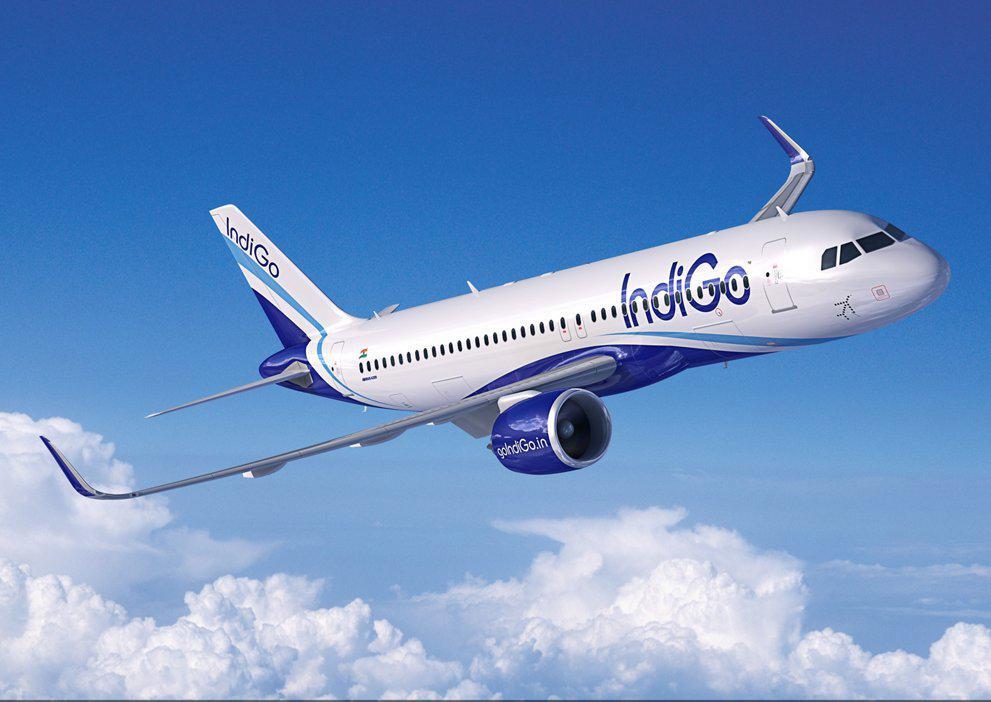 India’s Directorate General of Civil Aviation (DGCA) has extended the duration of its 80% limit on how much pre-COVID-19 capacity airlines in the country are allowed to fly. 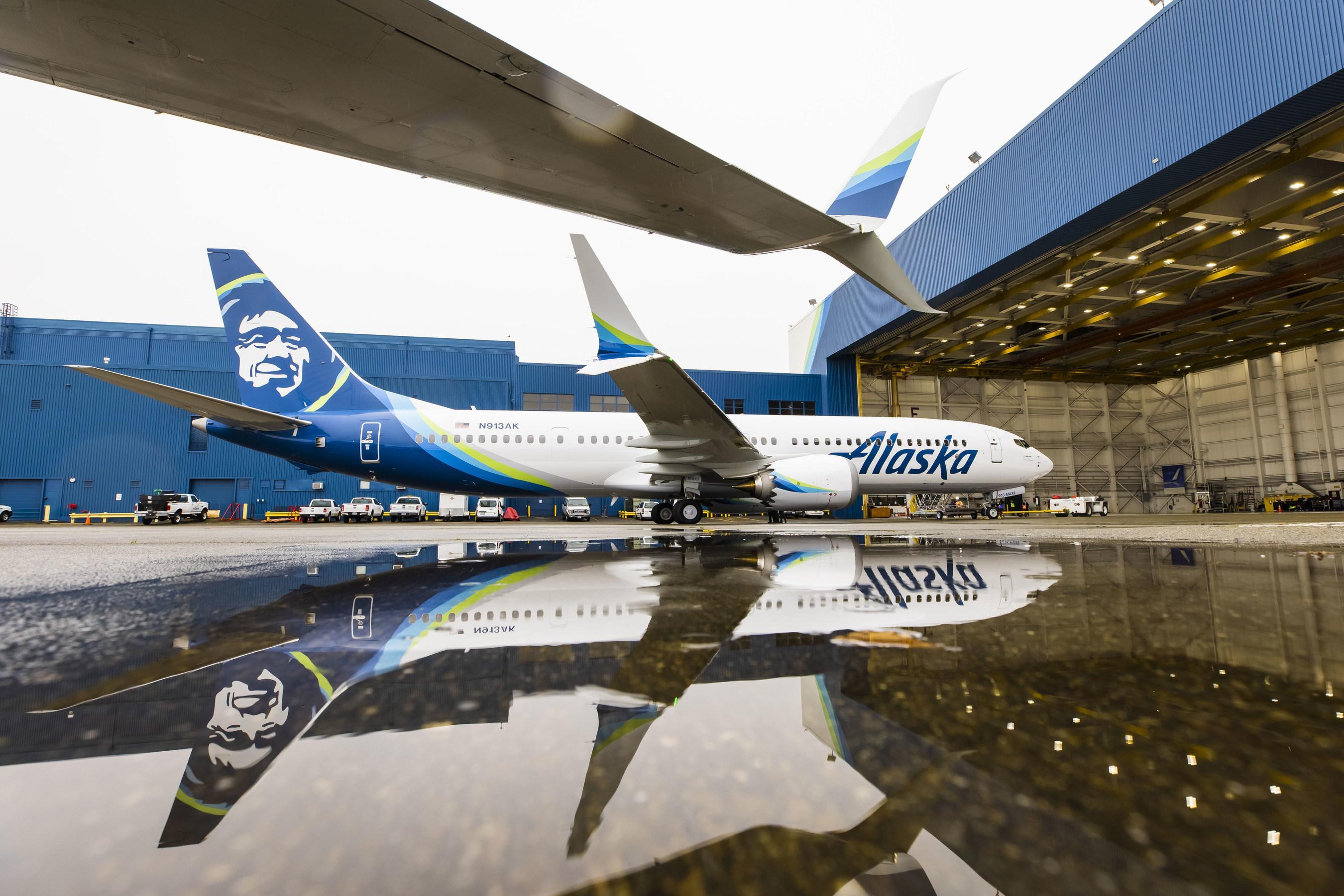 Boeing delivered 20 long-idled 737 MAXs from its stored backlog to customers in January and one from its production line, an Aviation Week analysis shows. 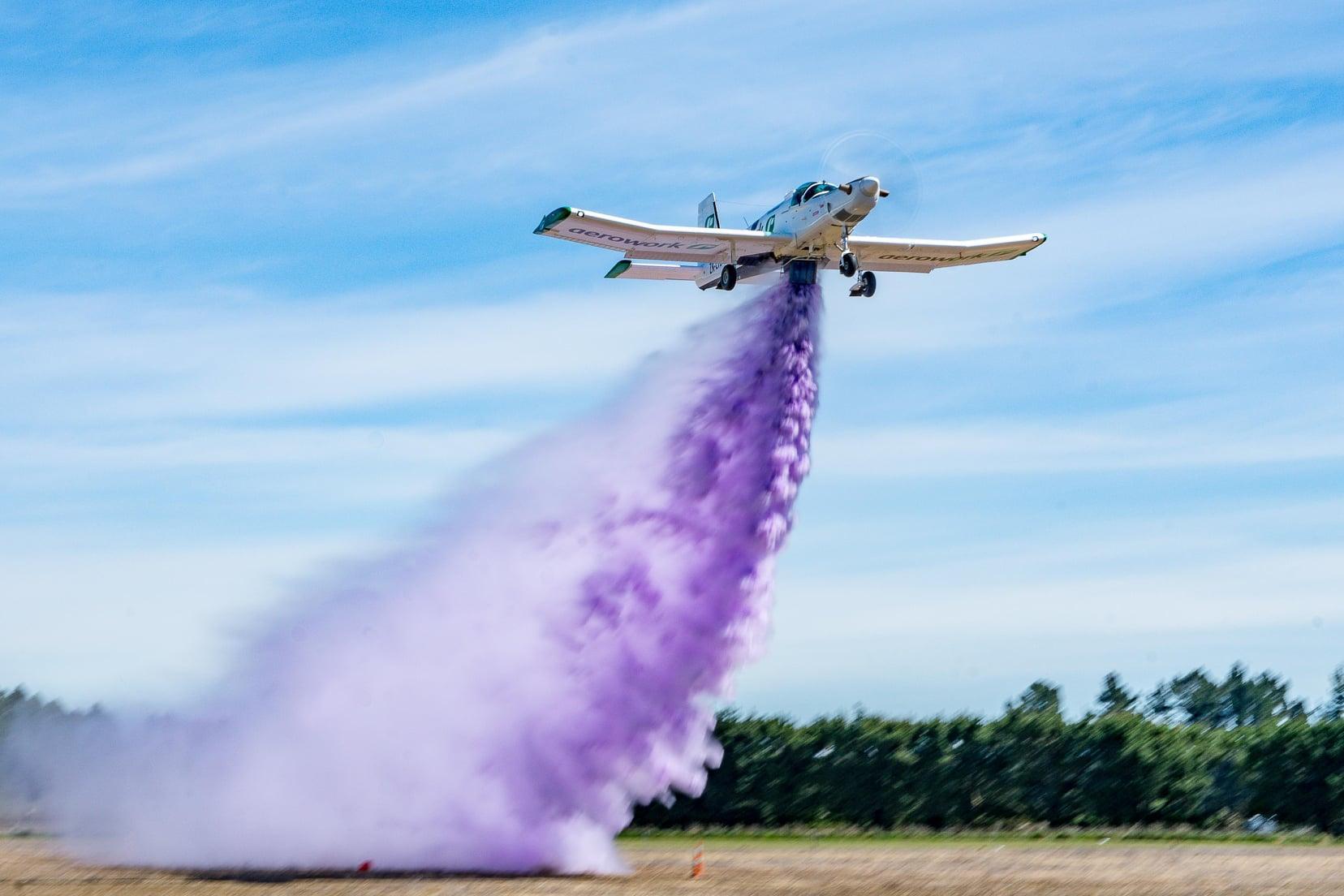