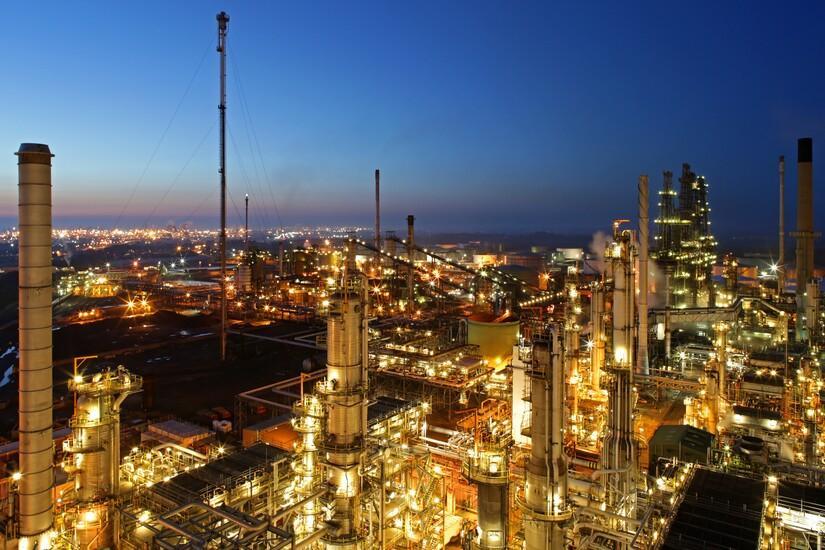 Under the deal, thousands of tons of SAF will be produced for the first time in the UK and supplied to power BA flights from early 2022. 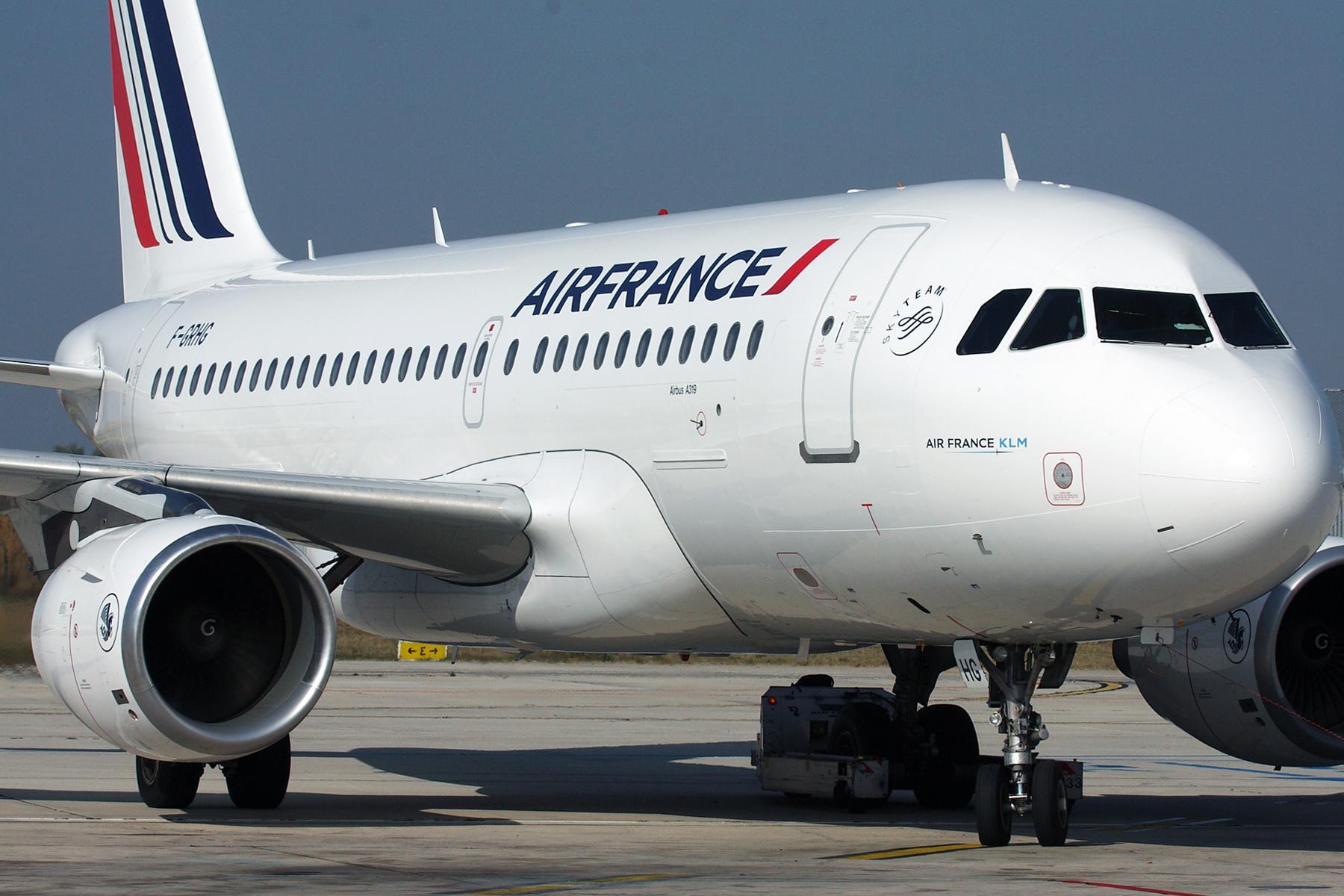 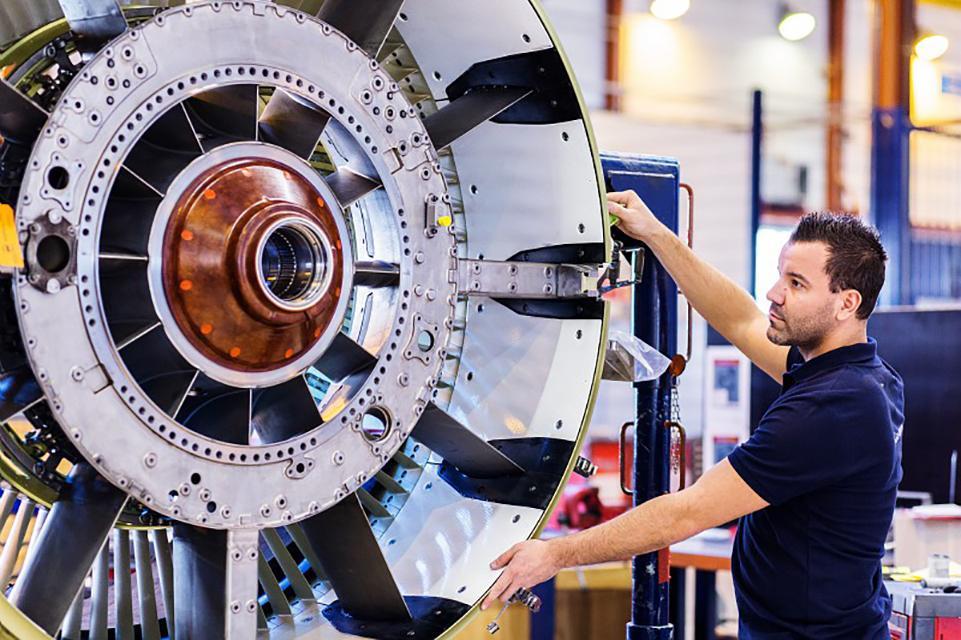 The overall recovery trend is positive, particularly in the core of the fleet—narrowbody flying that serves both domestic routes and many intra-regional cross-border markets. 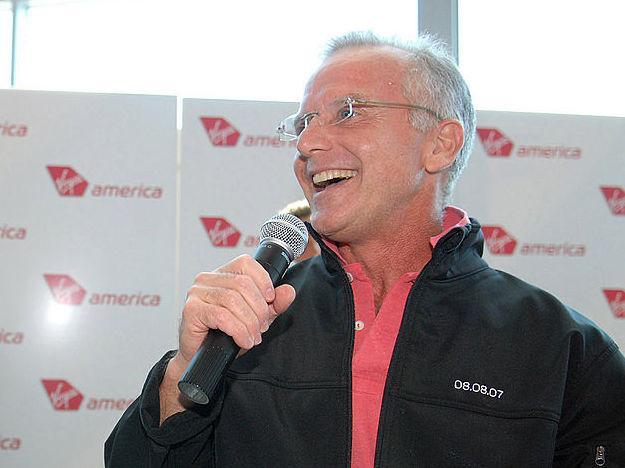 Tata Group May Be Considering Reid For Air India CEO

The Tata Group has reportedly put together a shortlist of candidates to lead its new subsidiary Air India. 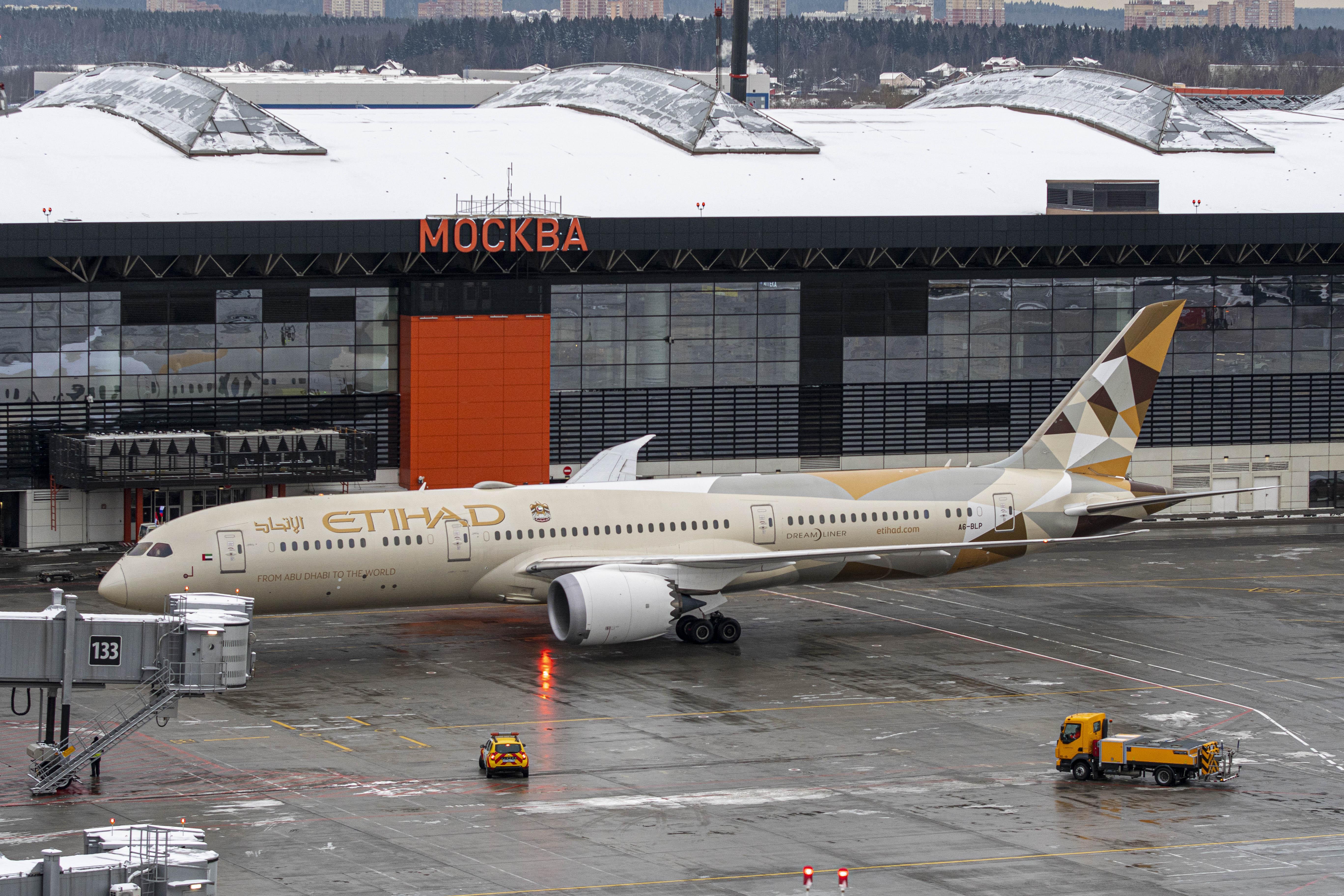 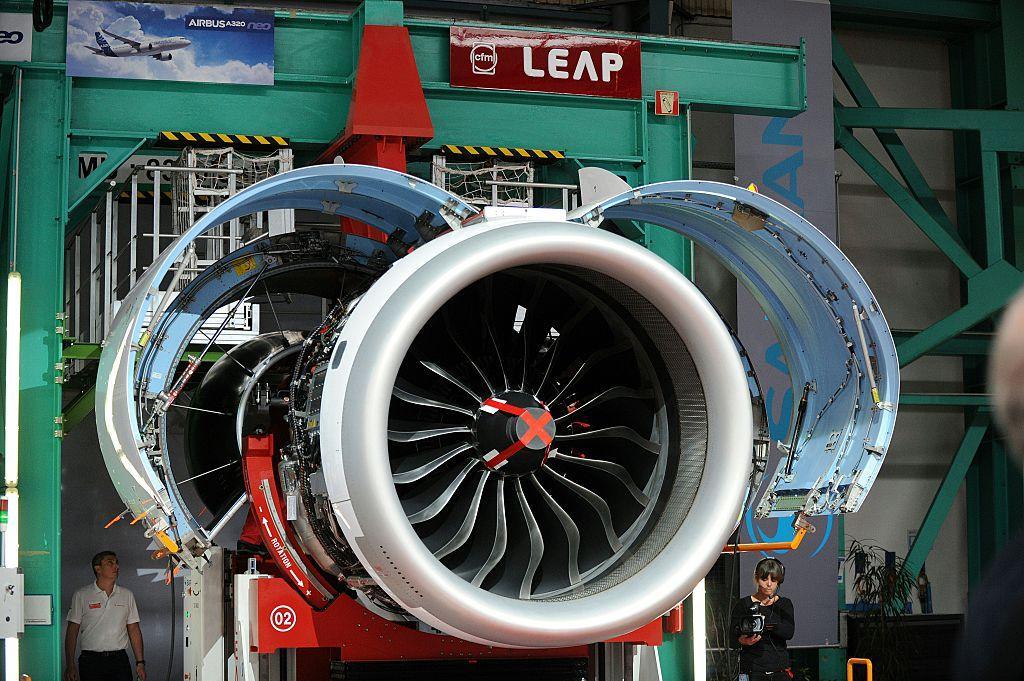