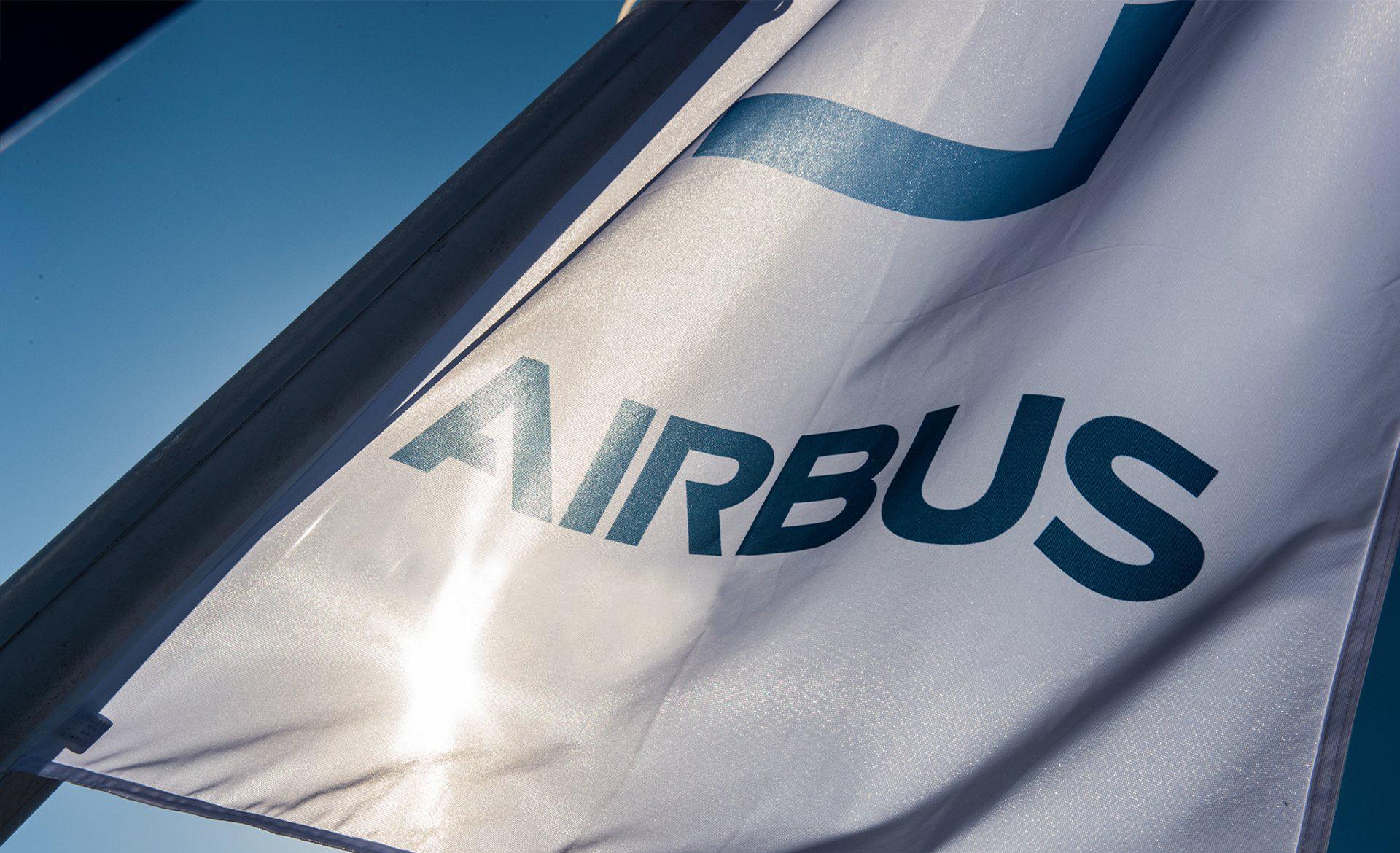 Airbus is making several changes to its executive board following the departure of Airbus CEO of defense and space Dirk Hoke and chief technology officer Grazia Vittadini.

The UK’s Southampton Airport has won its long campaign to extend its single runway, a development the facility said was vital for its survival. 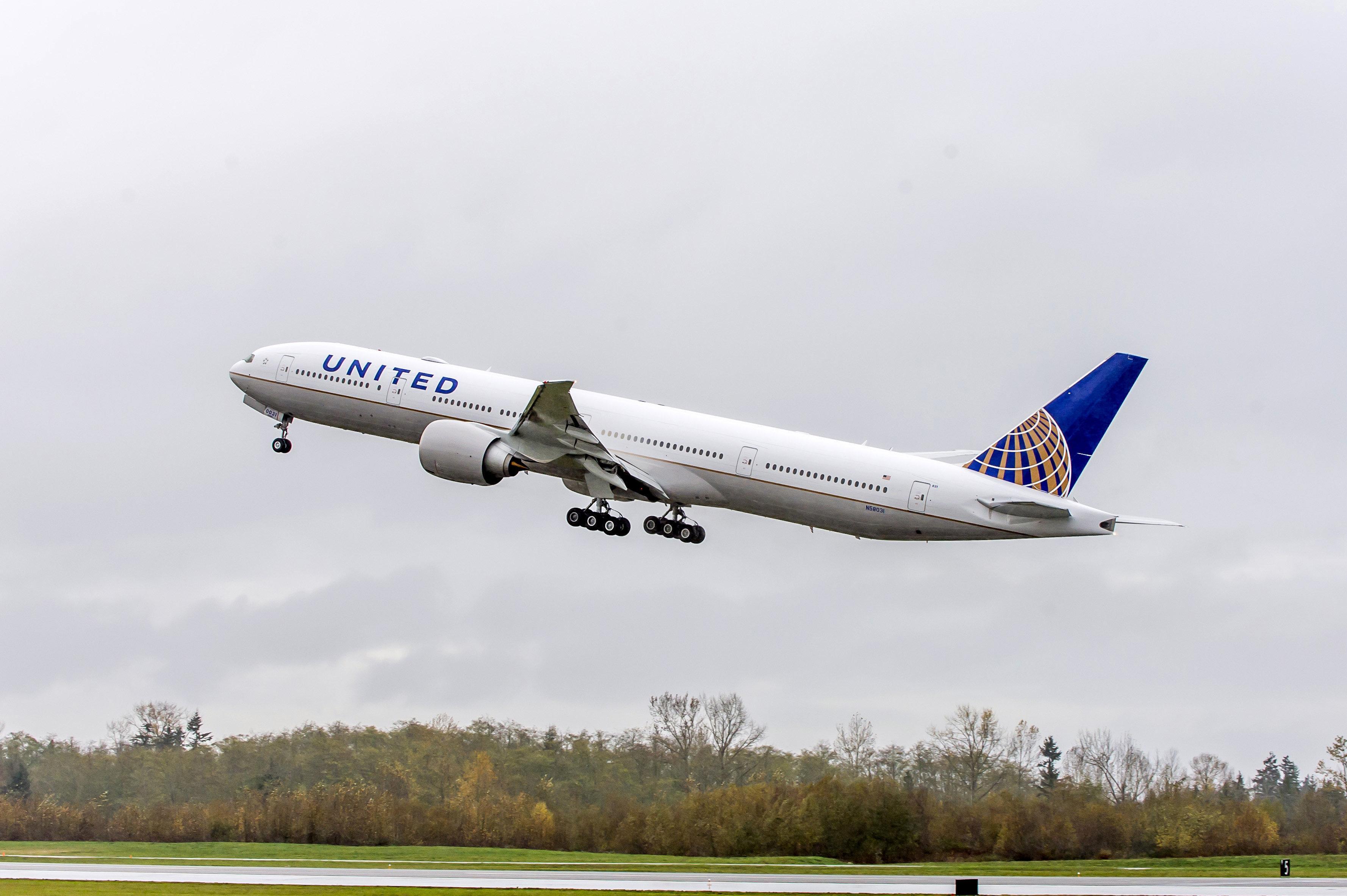 United Airlines said it expects to achieve breakeven cash burn in March, the first positive monthly result since the coronavirus pandemic struck in 2020, driven by increased vaccinations and a surge in U.S. domestic travel. 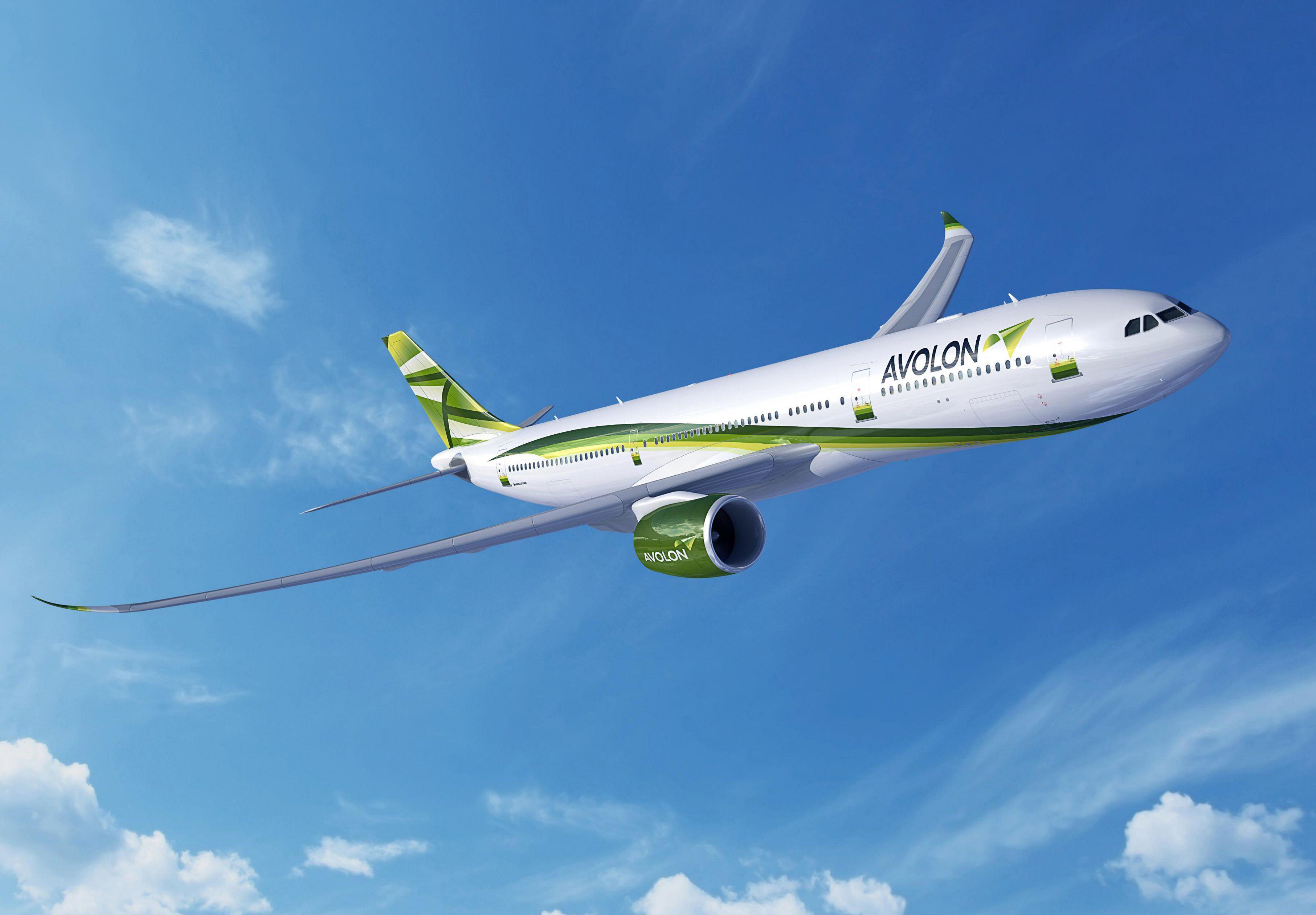 Europe’s largest leasing location is Ireland, with multiple companies located around Dublin. A report by Central Bank of Ireland found that 50% of the world’s leased commercial fleet is managed from the country. In total, it is estimated more than 30 leasing companies are operating in Ireland. These include AerCap, set to consolidate with GECAS in a $30 billion mega merger, and SMBC Capital. Avolon, which prioritizes investment in new and younger aircraft, comprised of direct OEM buys along with sale and leaseback transactions. Other notable players include Fly Leasing, Guinness Peat Aviation, Intrepid Aviation and Lease Corporation International. 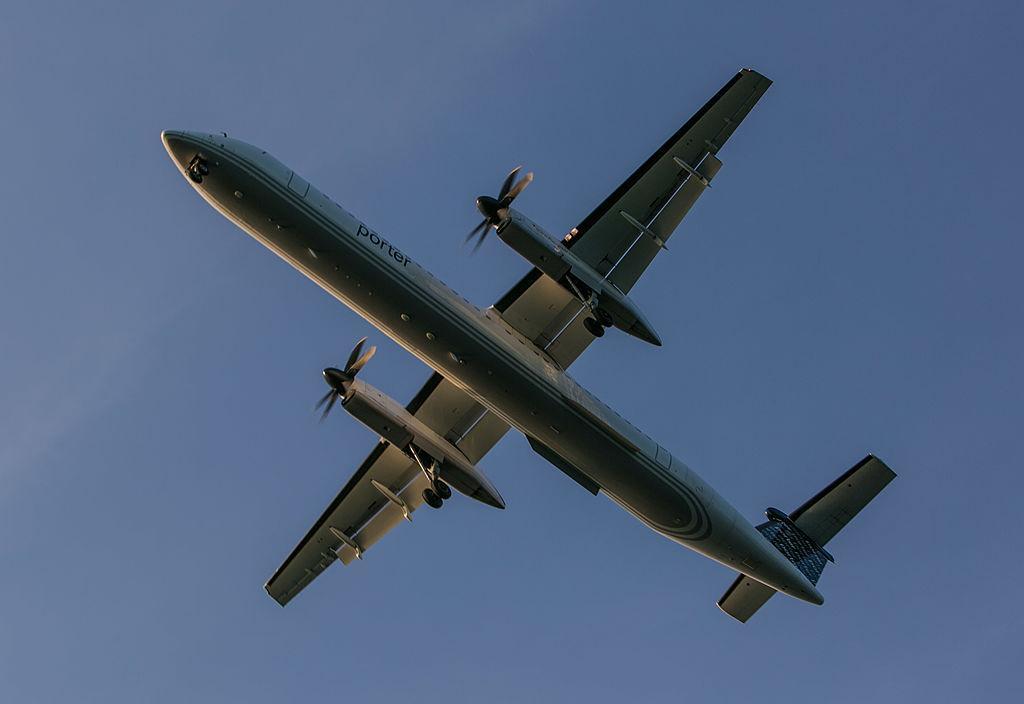 Canada’s COVID-19-related uncertainties are keeping Porter Airlines in limbo, as the Toronto-based carrier has once again pushed back its planned restart date, this time to June 21. 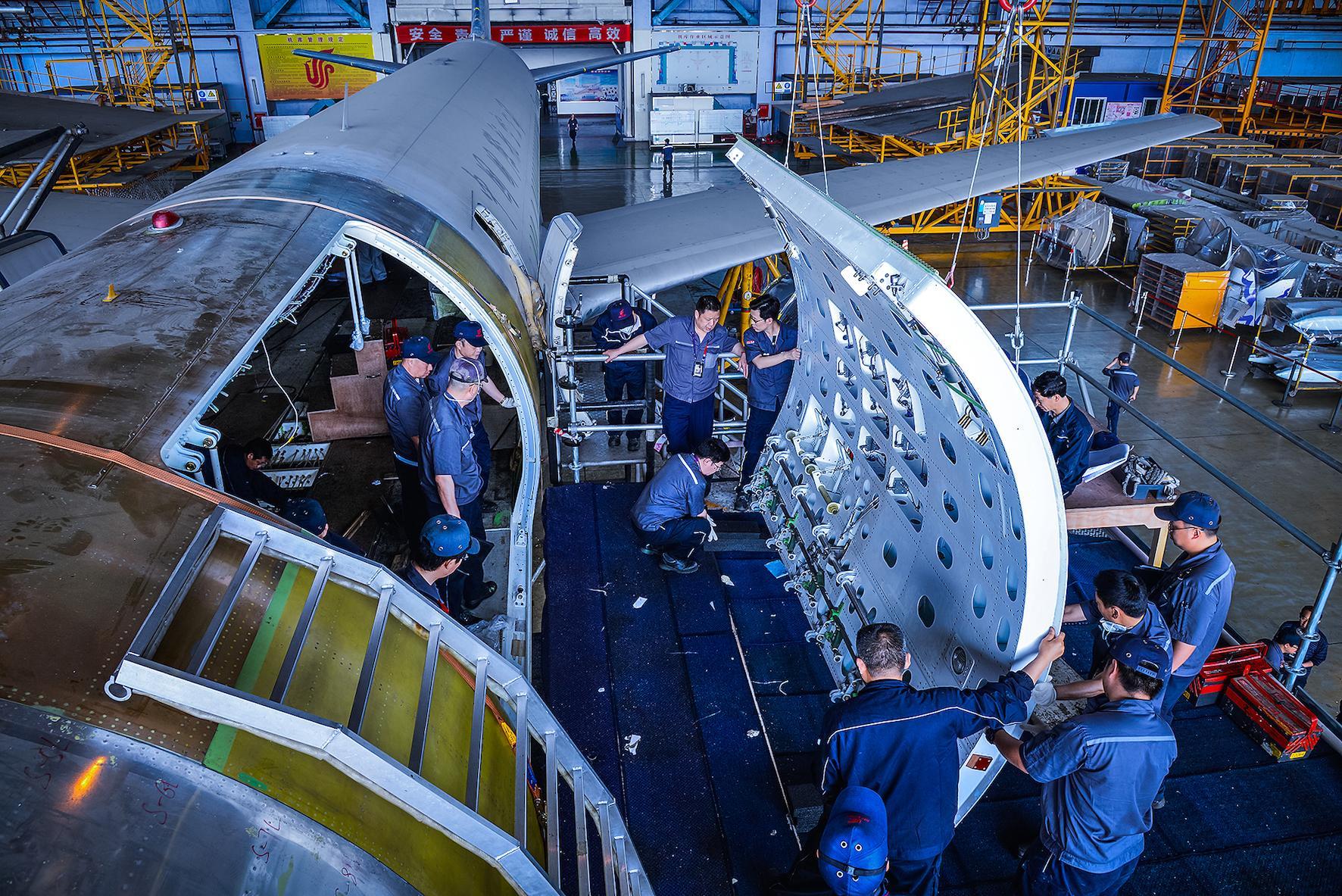 One of the notable aspects of the COVID-19 crisis in the Asia-Pacific region is that airlines have been affected differently depending on their home market and business model. 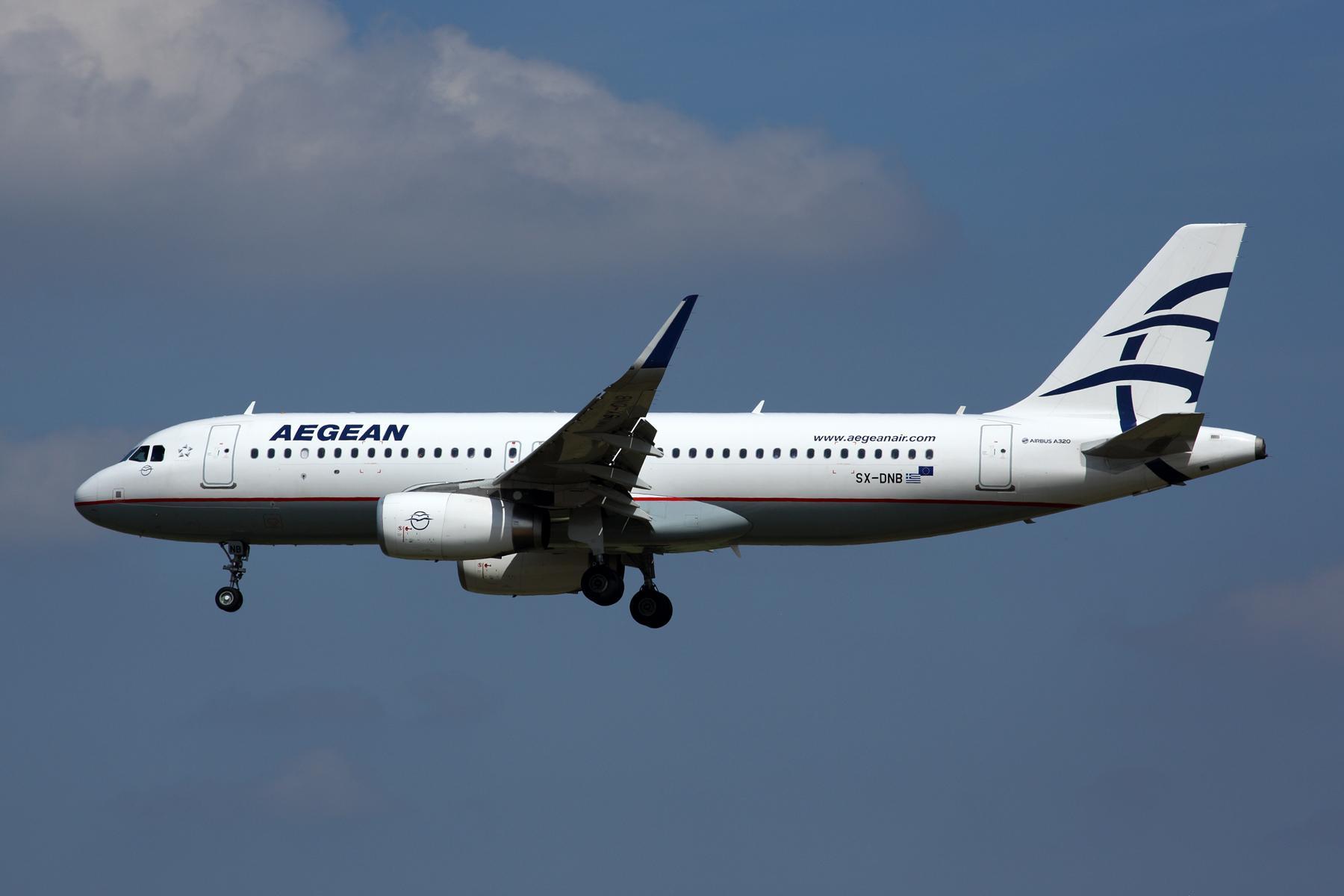 Aegean Airlines is hoping for a meaningful recovery of air traffic in the second half of 2021 after disclosing a pre-tax net loss of €297 million ($354 million) for 2020. 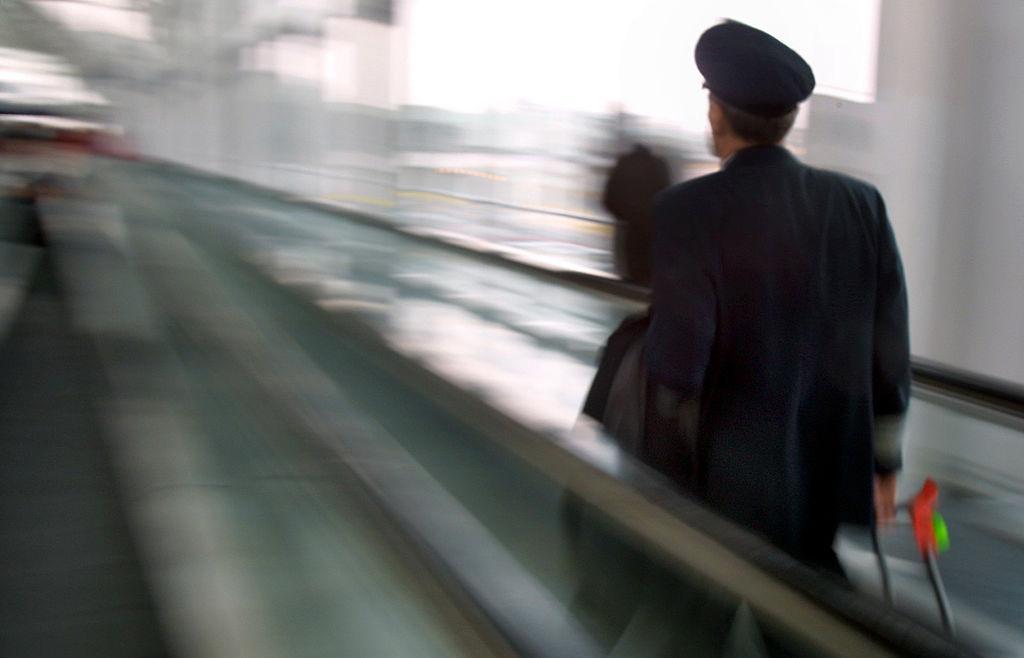 LONDON—UK air crew who moved to an EASA pilots’ license because of the UK’s departure from the EU (Brexit) can now apply to get their UK license back, alongside their EASA certification. 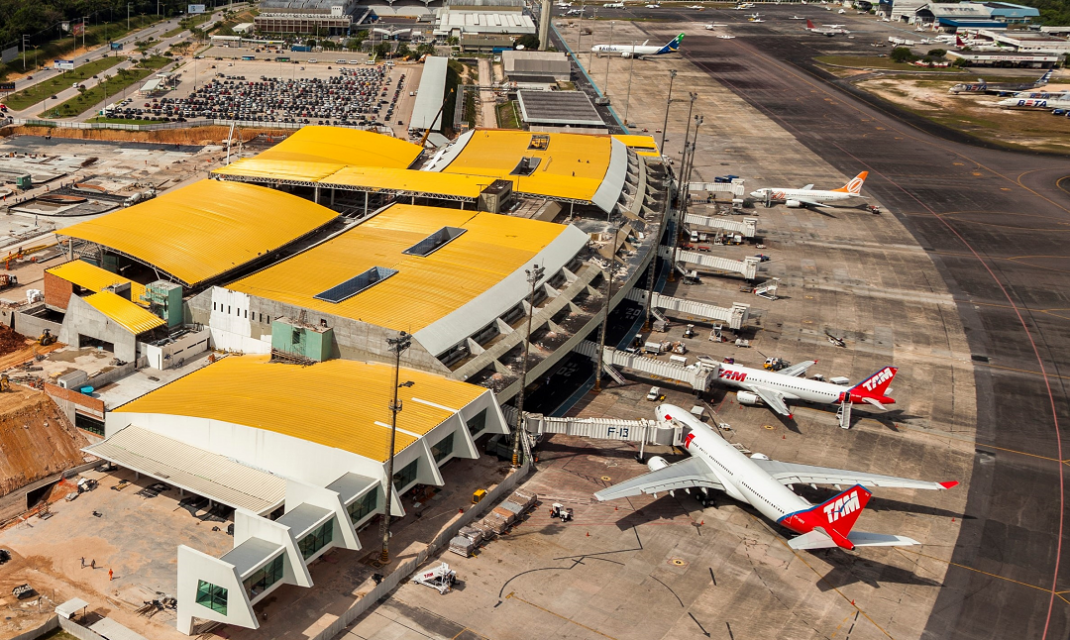 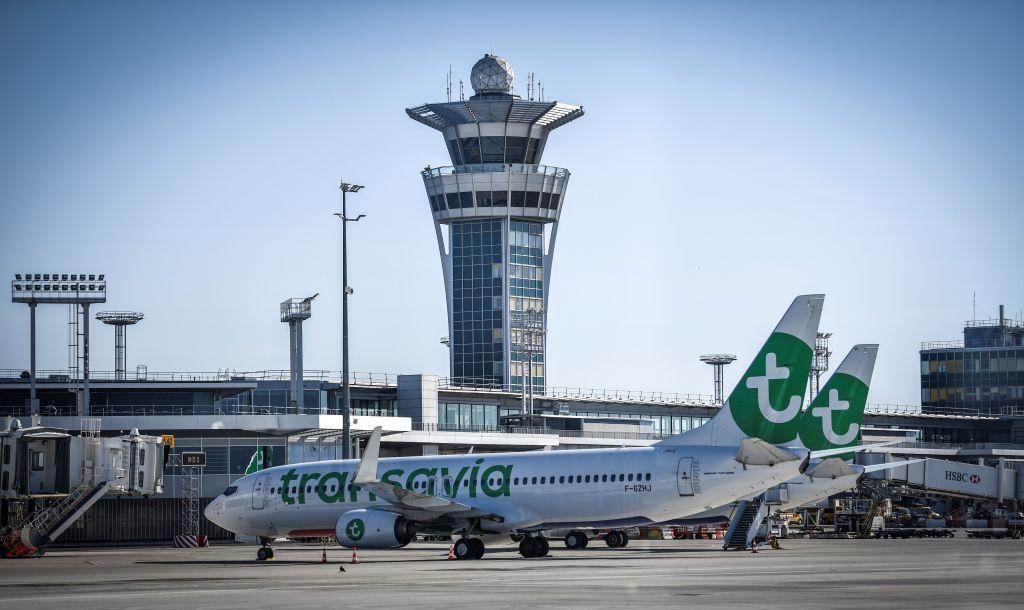 France has moved closer to banning short-haul domestic flights on routes than can be covered by train in under 2.5 hrs. as part of efforts to lower carbon emissions. 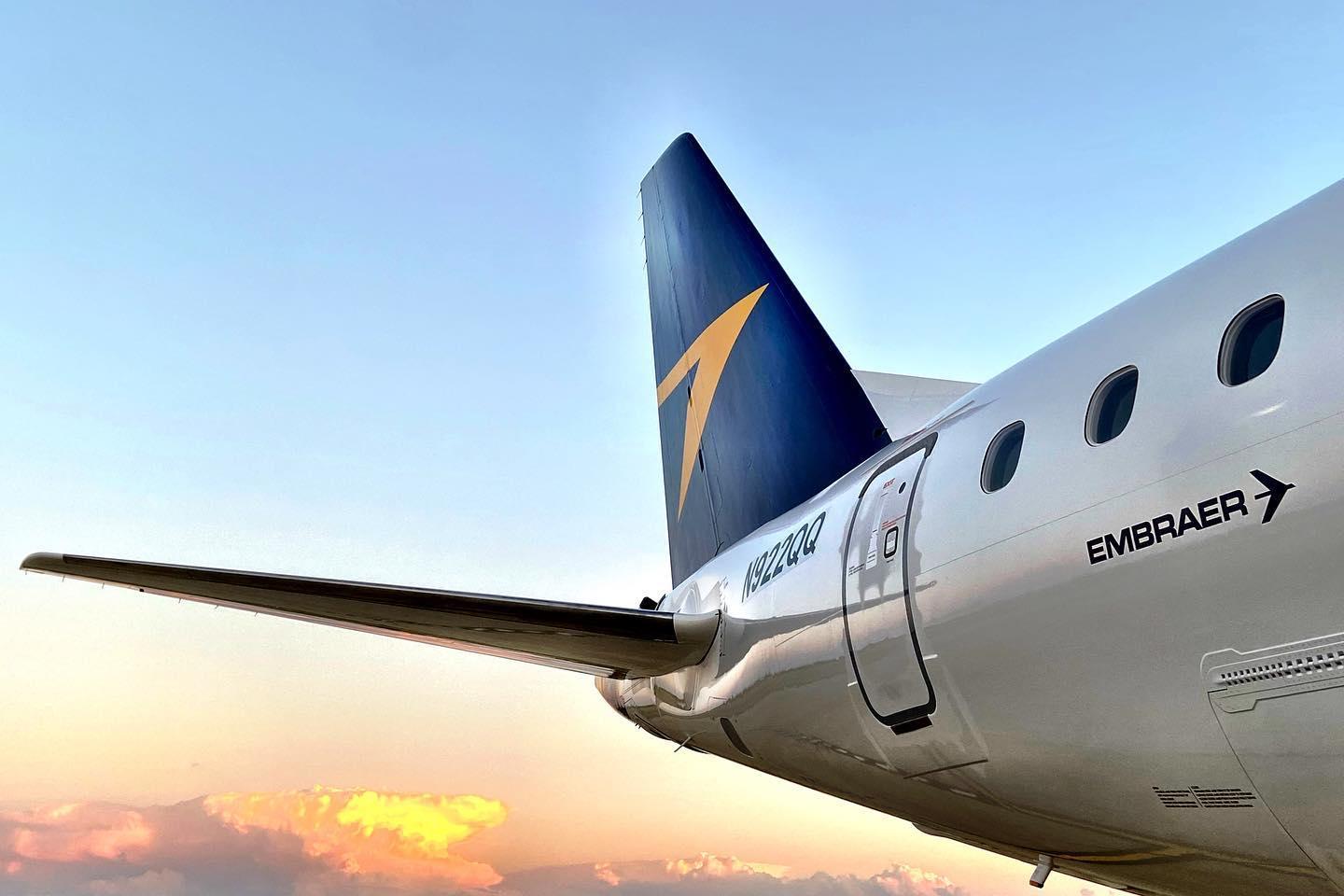 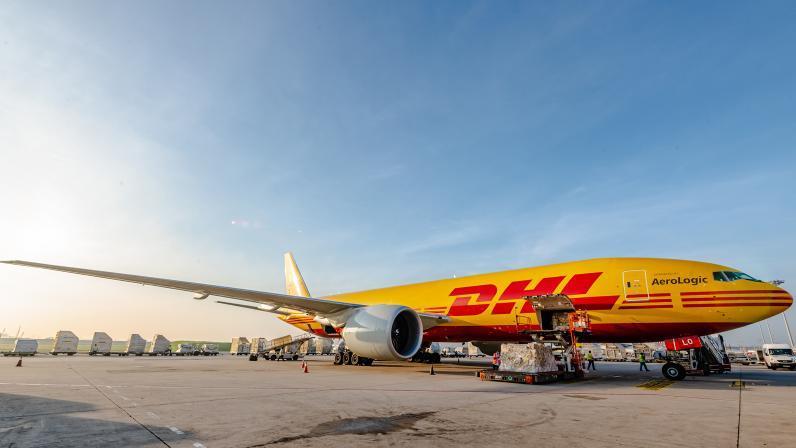 With air freight demand increasing in Asia-Pacific as the boom in e-commerce continues, DHL Express has added more capacity to the region with new Boeing 777F fights. 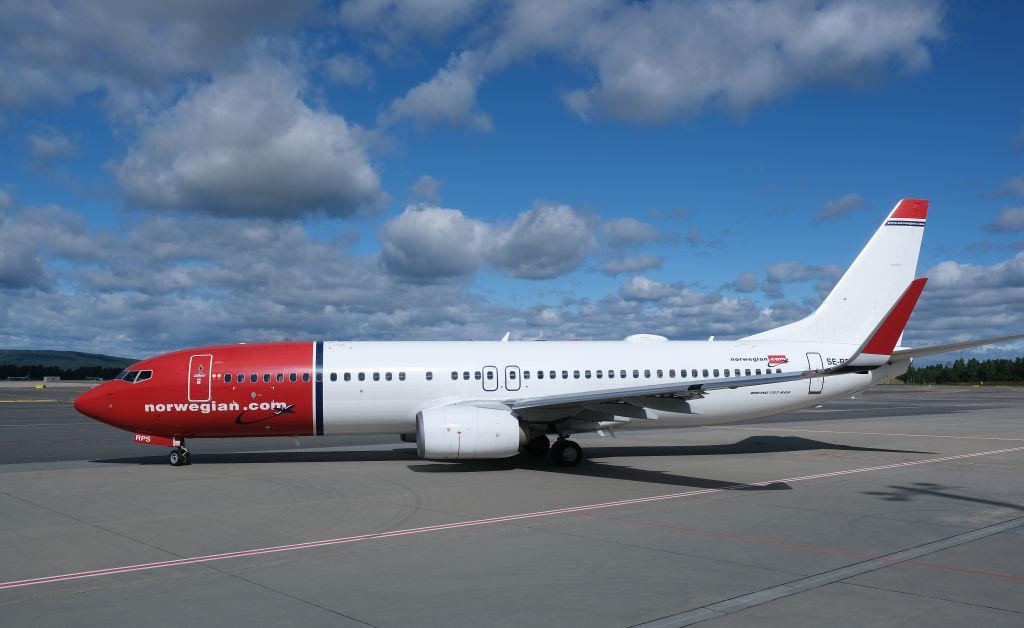 LCC Norwegian is turning its attention to raising fresh capital by the end of May, after securing Oslo court approval for its restructuring plan.

From Airbus making sweeping changes to its executive board to Porter Airlines pushing back restart date again and France moving towards banning short domestic flights. Take a look at the daily roundup of air transport news.