Anatomy Of The Airbus A330neo 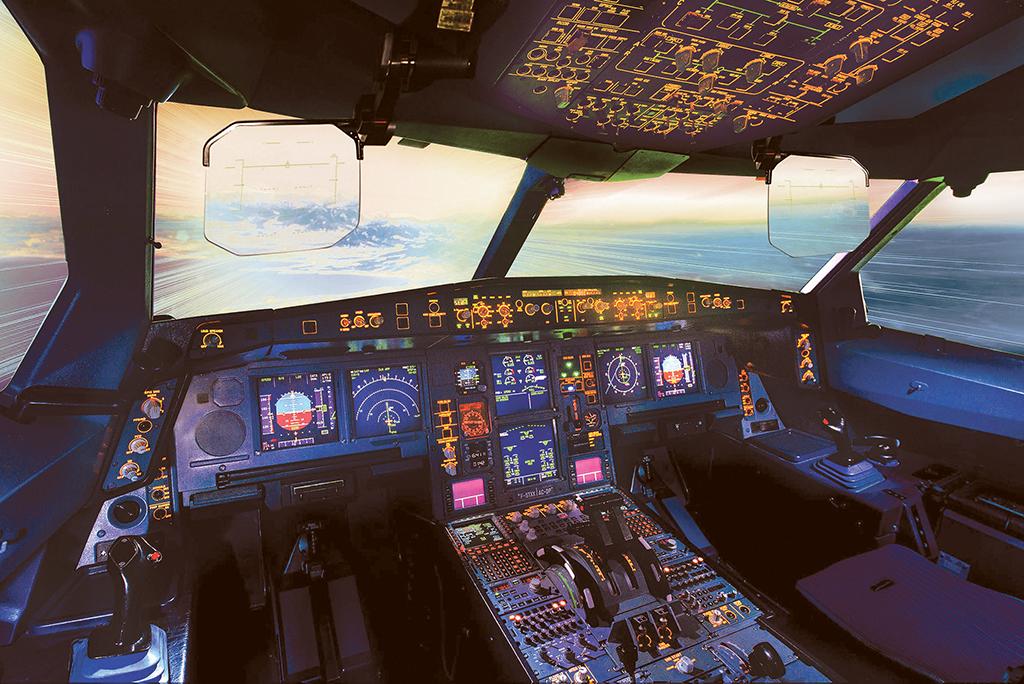 The fly-by-wire A330neo shares the same pilot type rating as the original A330 and a common type rating with the A350. Systems are updated to support the reengined A330neo’s characteristics. 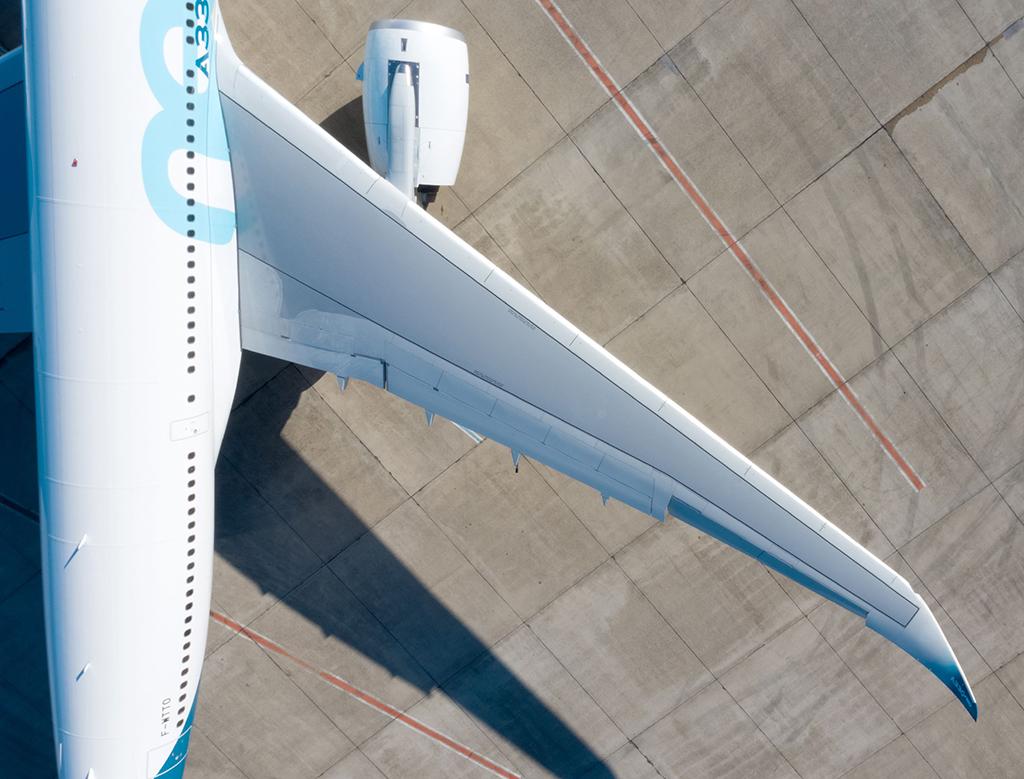 Wing aerodynamics are optimized to offset the impact of the larger, heavier engines. Changes include revised wing twist, a redesigned belly fairing and reshaped flap track fairings as well as new wingtips. Reengining and wing changes combine for fuel-savings of 12% per trip. 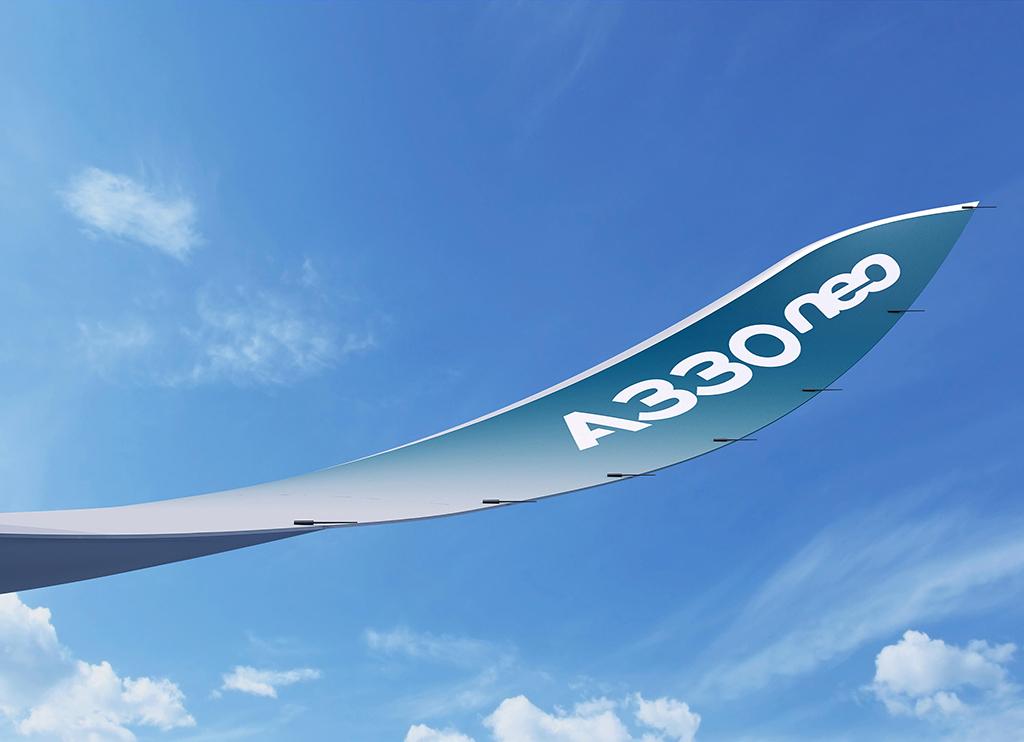 Derived from the drag-reducing wingtip design on the A350, composite sharklets increase span by 3.7 m (12.1 ft.) to 64 m. This requires minor local structural reinforcements that are offset by weight savings. Sharklets and wing optimization contribute block fuel-savings of 4%. 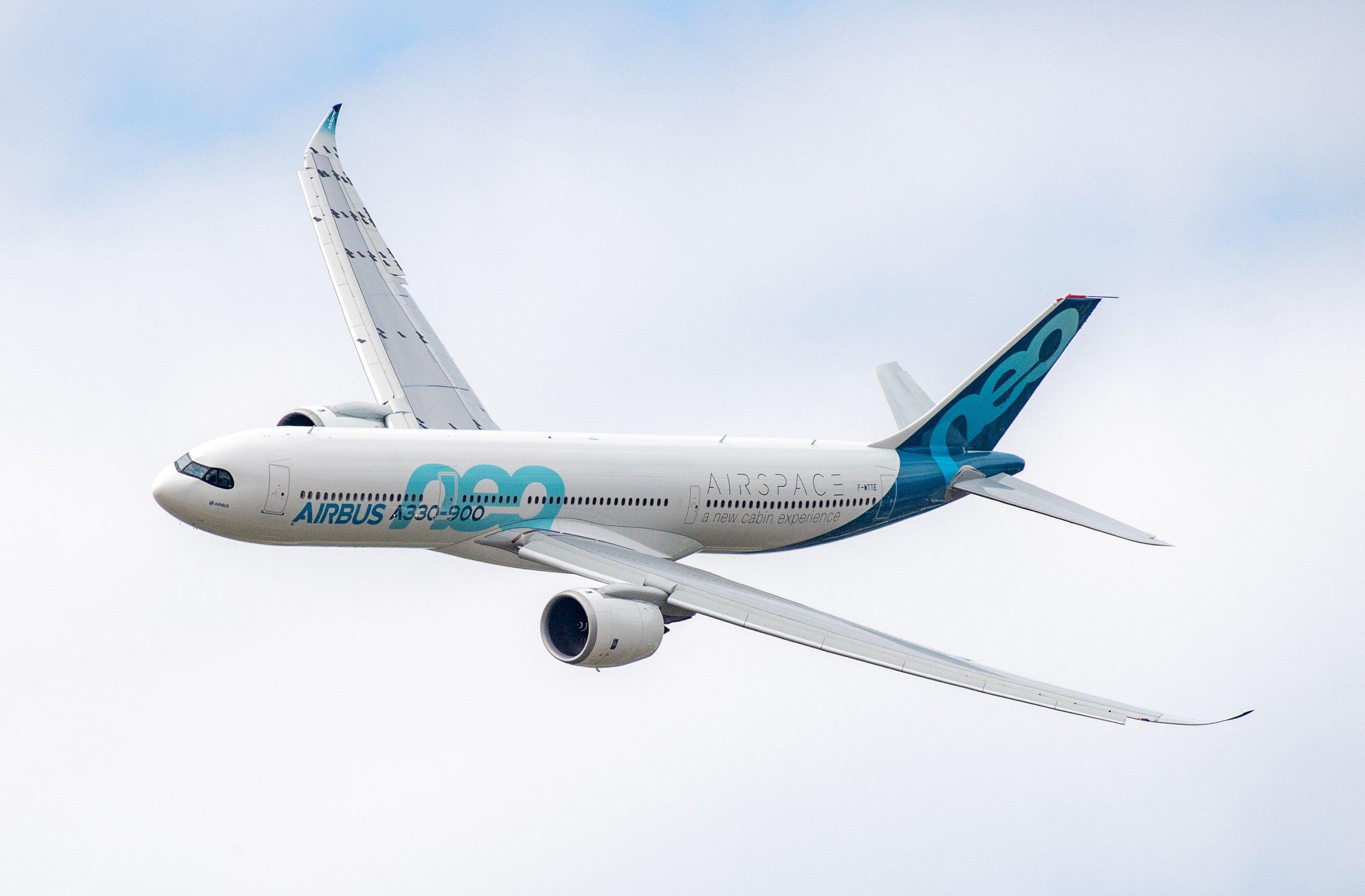 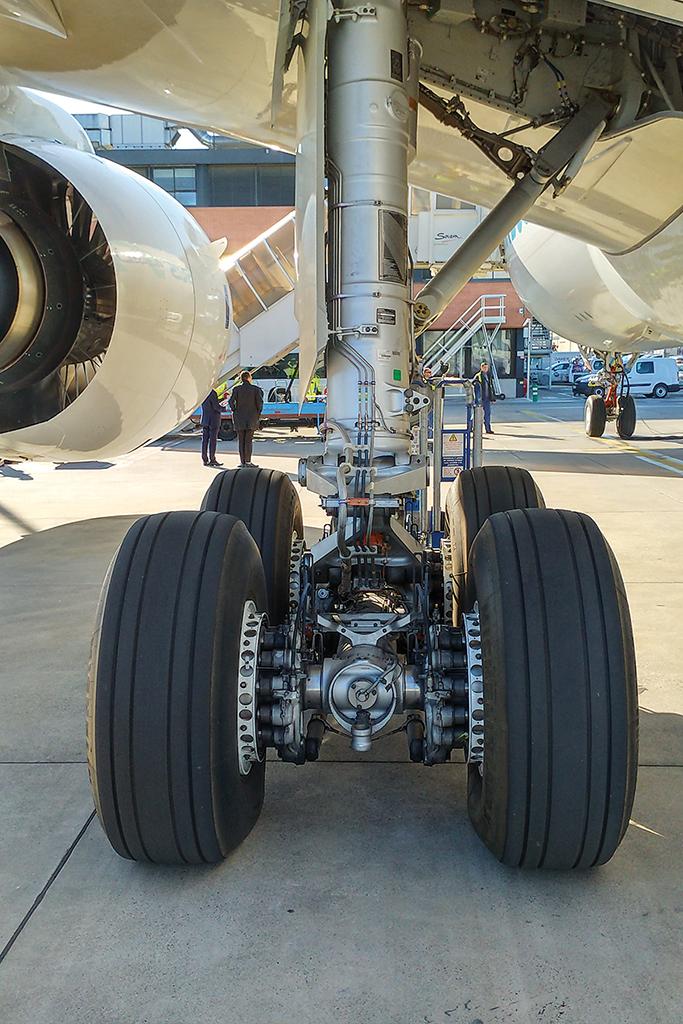 The aircraft has more robust landing gear to cope with the 9,000-kg (19,800-lb.) increase in maximum takeoff weight to 251,000 kg. The nose and main gear were reinforced locally and have improved fatigue and corrosion resistance. The main gear has new tires and brakes. 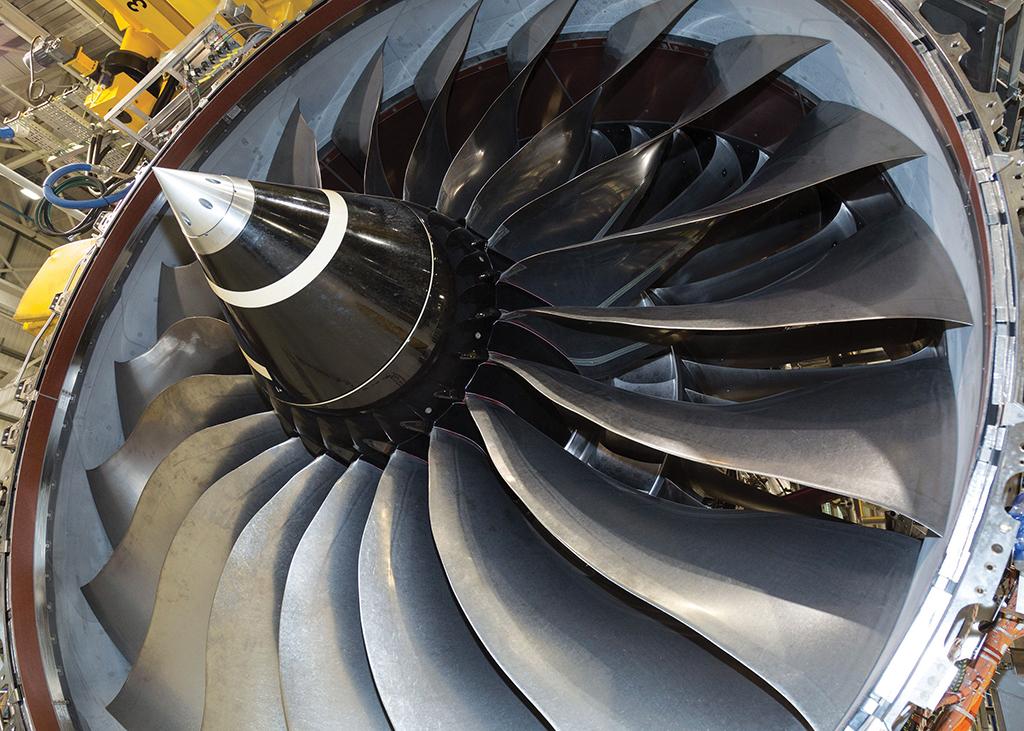 Rolls-Royce’s 68,000-72,000-lb.-thrust Trent 7000 exclusively powers the A330neo and is a version of the Trent 1000 TEN developed for the Boeing 787. With an increased fan diameter of 112 in., bypass ratio is 10:1, double that of the Trent 700 powering the A330. Fuel burn is reduced 11% at the engine level. The bigger fan requires two more low-pressure turbine stages, and the engine is heavier and draggier. This is offset by optimization of the engine installation and wing modifications. Other changes include an electrical bleed-air control system.