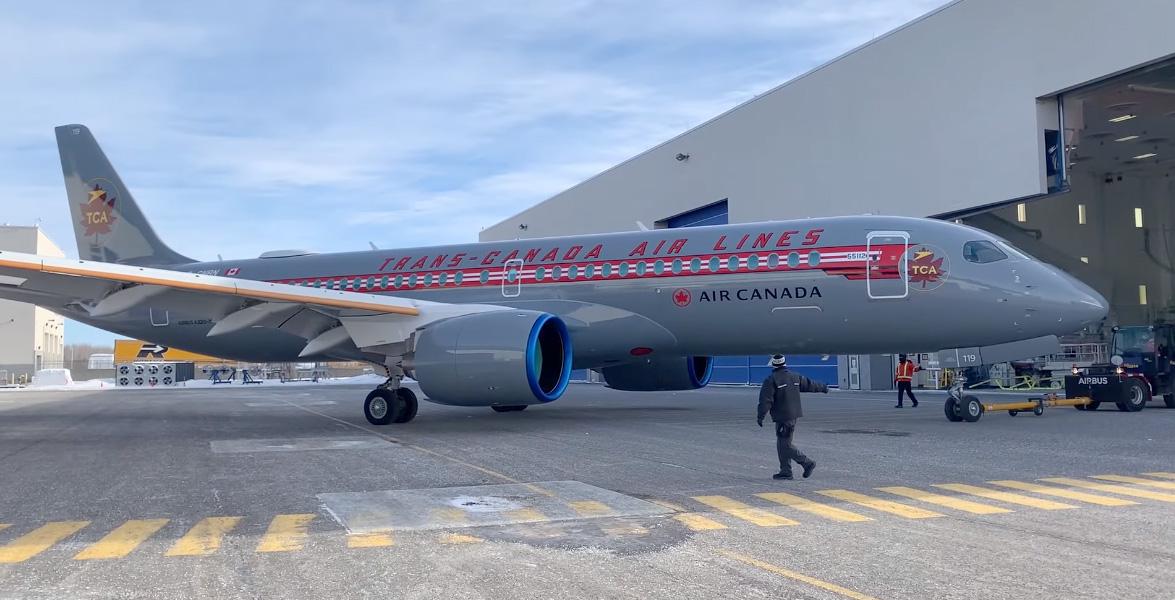 Air Canada revealed a specially painted Airbus A220-300 in the colors of the airline’s original name, Trans-Canada Air Lines (TCA). The special livery pays tribute to the airline’s heritage, which can be traced back to its founding in 1937. The special livery will now travel across North America on the newest aircraft in Air Canada’s narrowbody fleet, with Fin 119 (registration C- GNBN) making its maiden flight in March 2021. 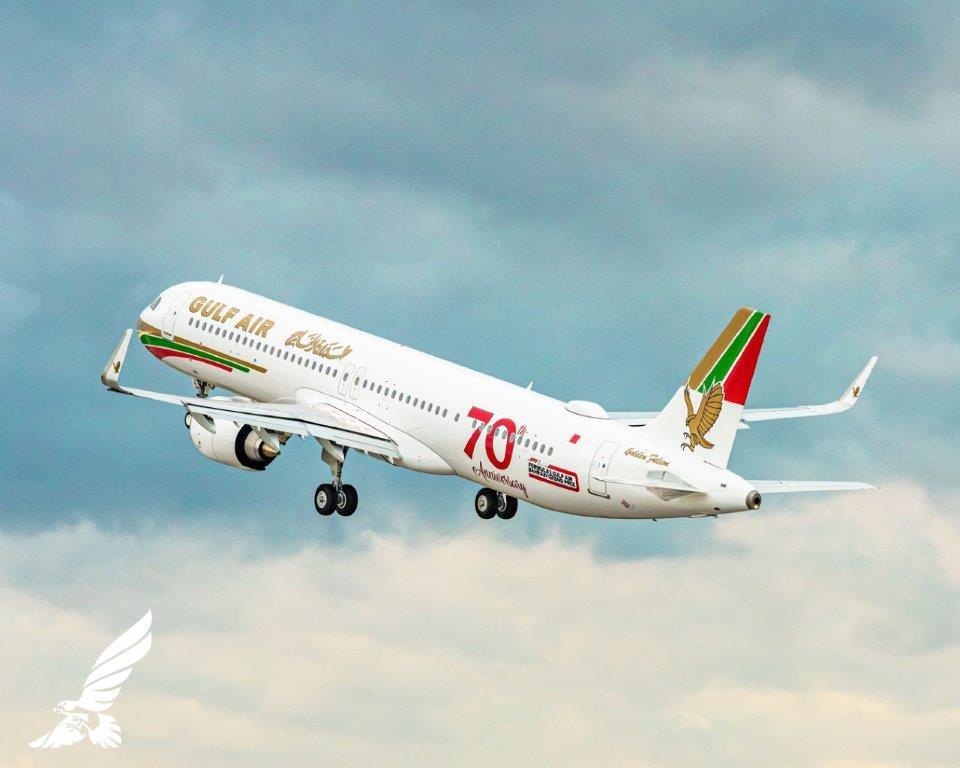 Gulf Air in February welcomed its new Airbus A321neoLR, which is designed with a special 70th anniversary Golden Falcon livery showcasing the Kingdom of Bahrain’s national airline’s iconic and vintage design from the last century with a revamped look. The new aircraft will operate long-haul European routes as well as a selection of Gulf Corporation Council destinations. The aircraft is the second of the 17 A321neo aircraft order, which includes eight that are equipped with flat-bed seats. Gulf Air was the first airline in the Middle East to introduce fully flat beds on this aircraft type. 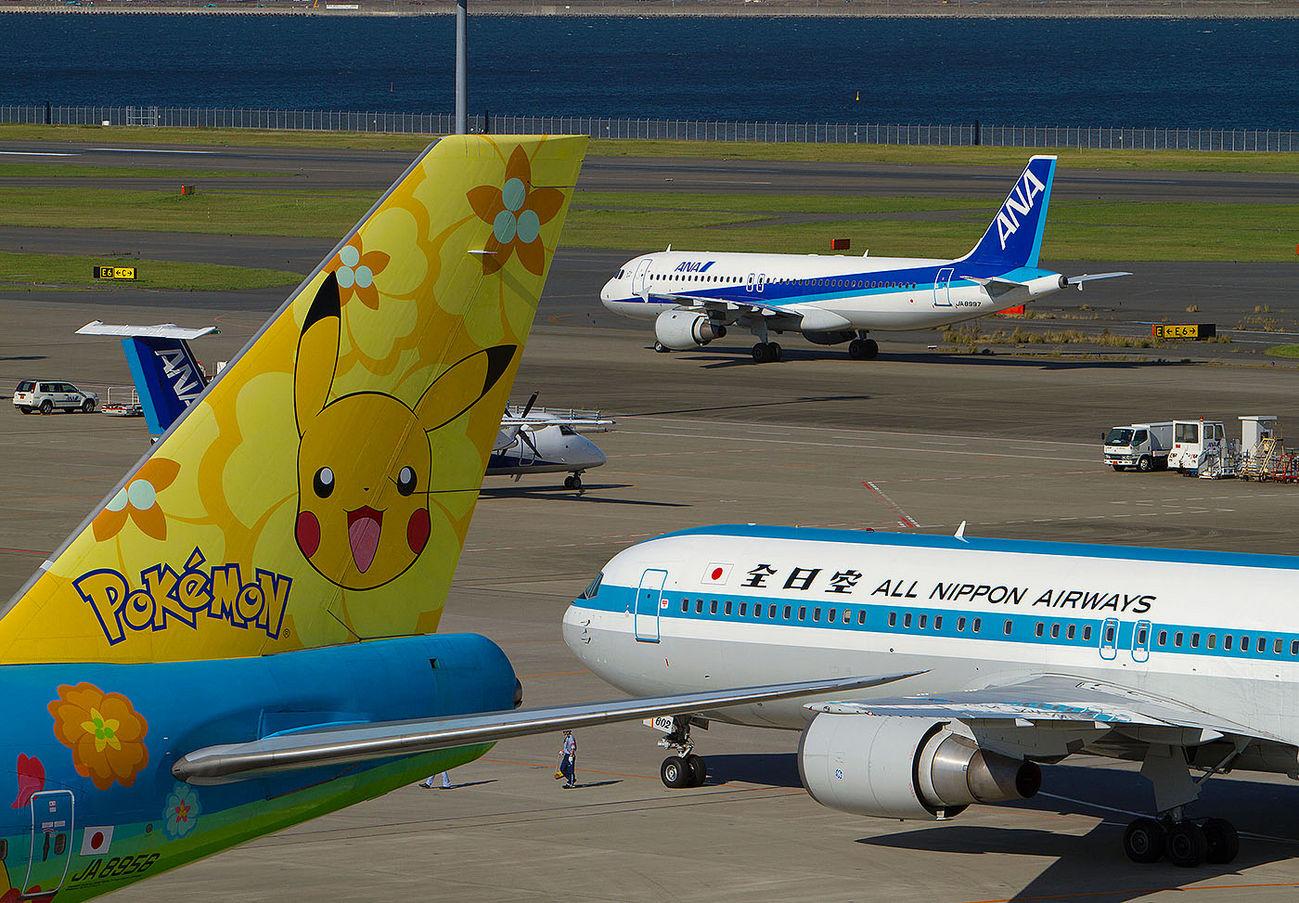 The many faces of All Nippon Airways 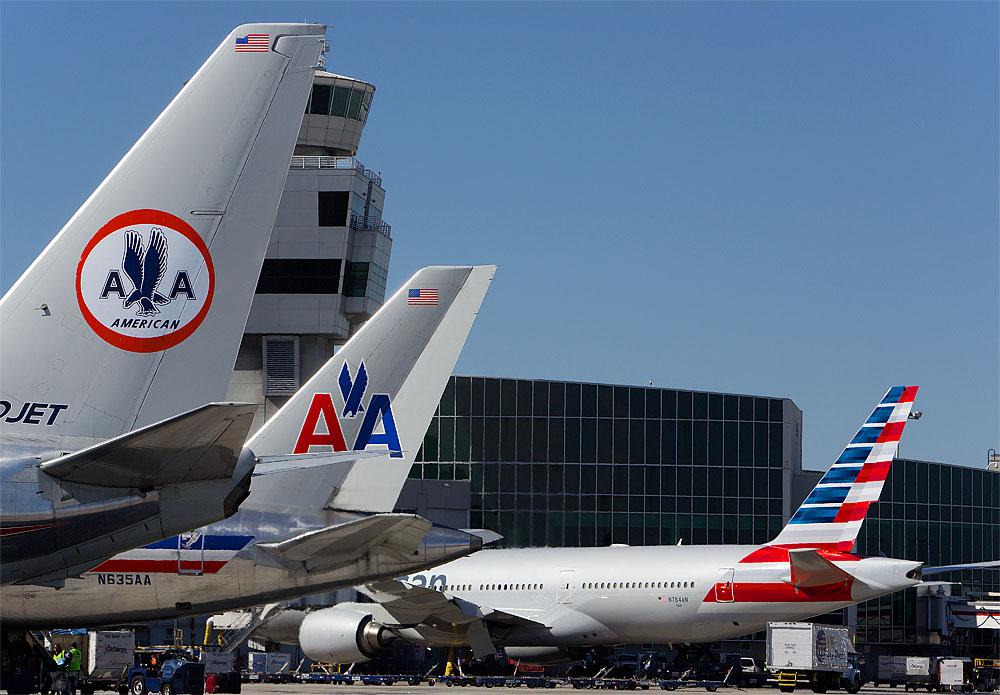 American Airlines’ liveries over the decades

Historical photo showcasing American Airlines' color schemes over so many decades in the order they came starting with the retro Boeing 737-800, the 757-200 and finally the 777-200. 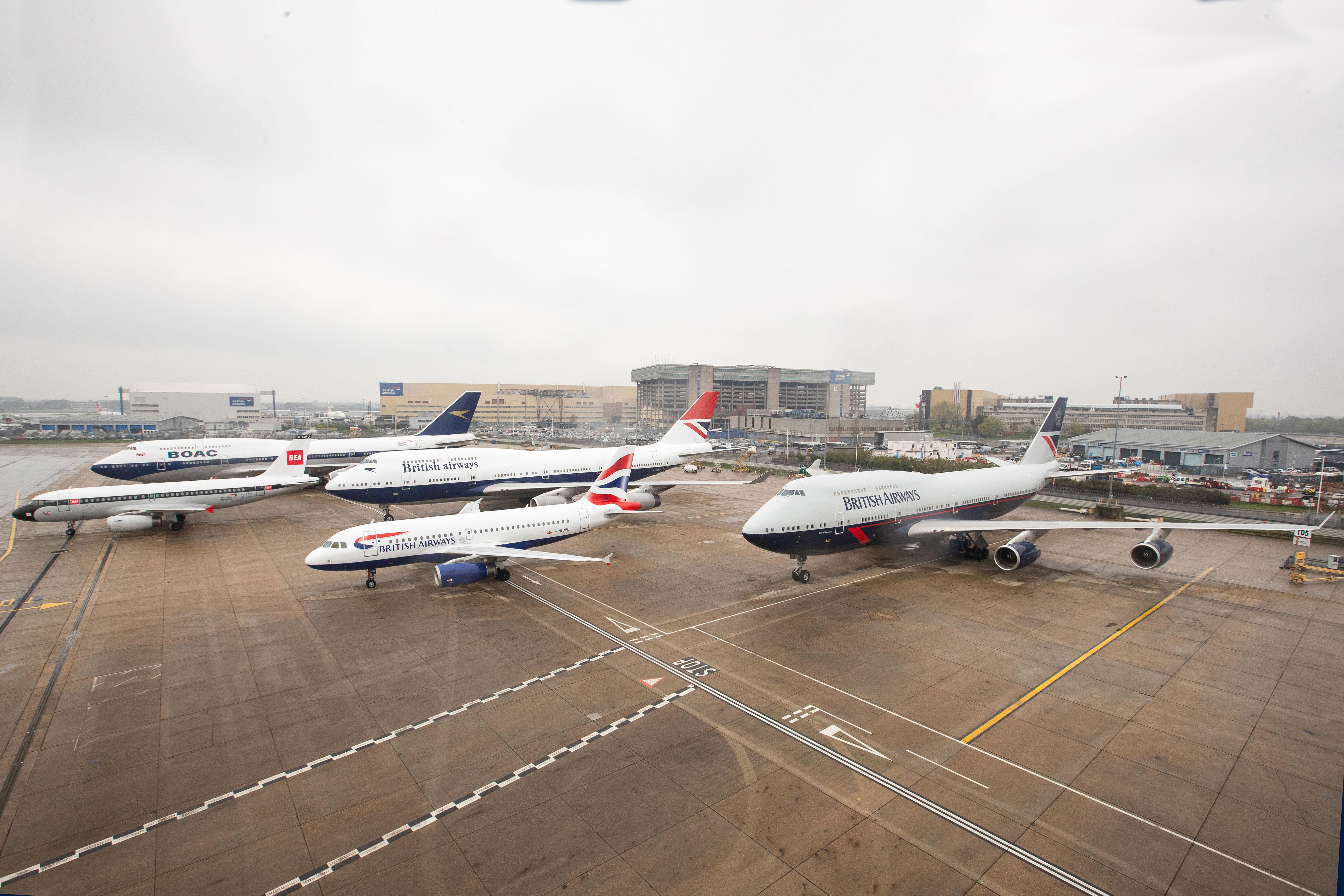 In April 2019, British Airways brought together its four heritage liveried aircraft, which were repainted to mark the airline’s centenary year, alongside an Airbus A319 in the current Chatham Dockyard livery, to capture a rare image of some of the airline’s most iconic designs together. 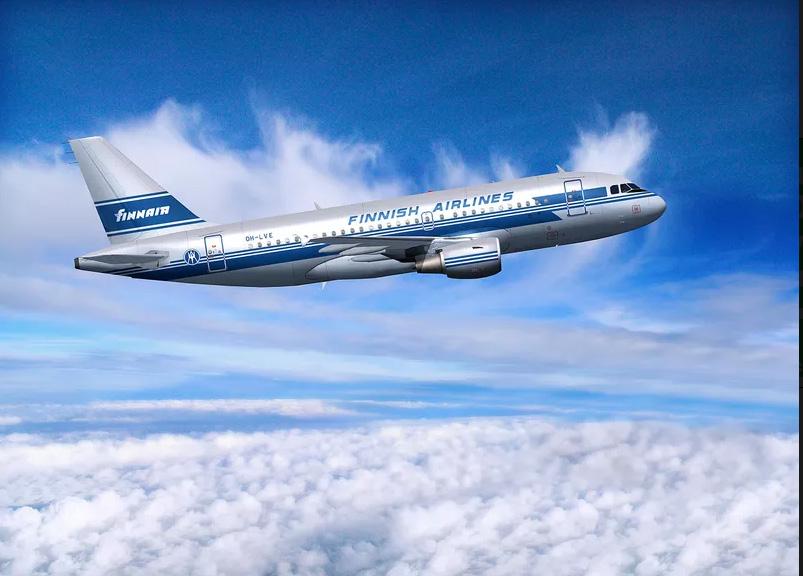 Finnair flashes back to 1950 livery

To celebrate the airline’s 85th anniversary in 2008, Helsinki-based Finnair rolled out a special livery on an Airbus A319 in a nod to its 1950’s old self, known as Finnish Airlines, when the carrier had a fleet of Convair aircraft.

Retro liveries generate nostalgia for airlines, which roll them out periodically to celebrate milestones. Or pay tribute to the airline’s heritage.