What To Watch For In Aerospace Industry In 2017 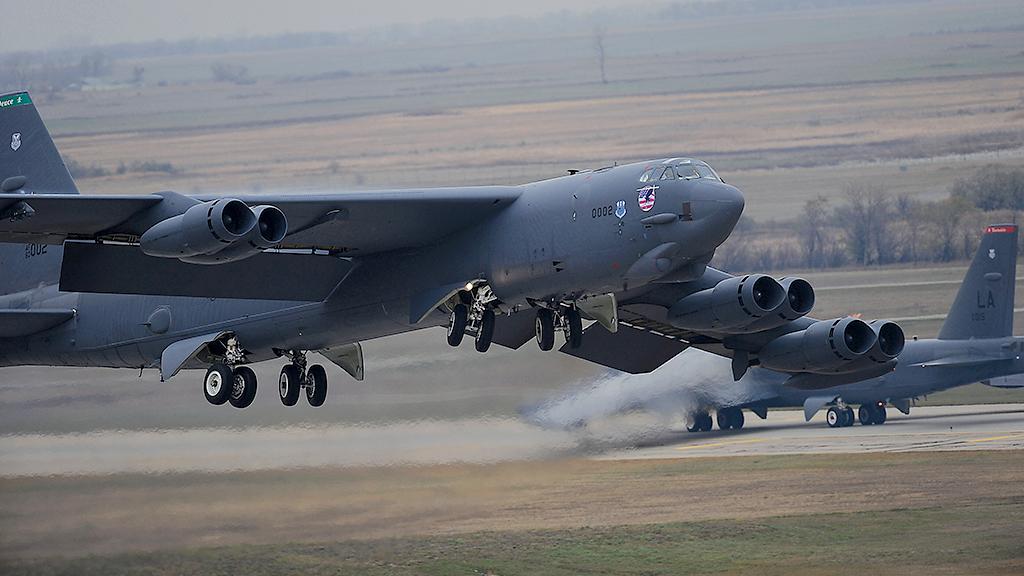 Donald Trump’s presidential election victory sent defense stocks soaring on the expectation of higher U.S. spending on military readiness and modernization under his administration. But his campaign promises to revise trade agreements and scrap commitments on reducing carbon emissions signed by the U.S. could cause problems for the export-driven commercial aviation industry. 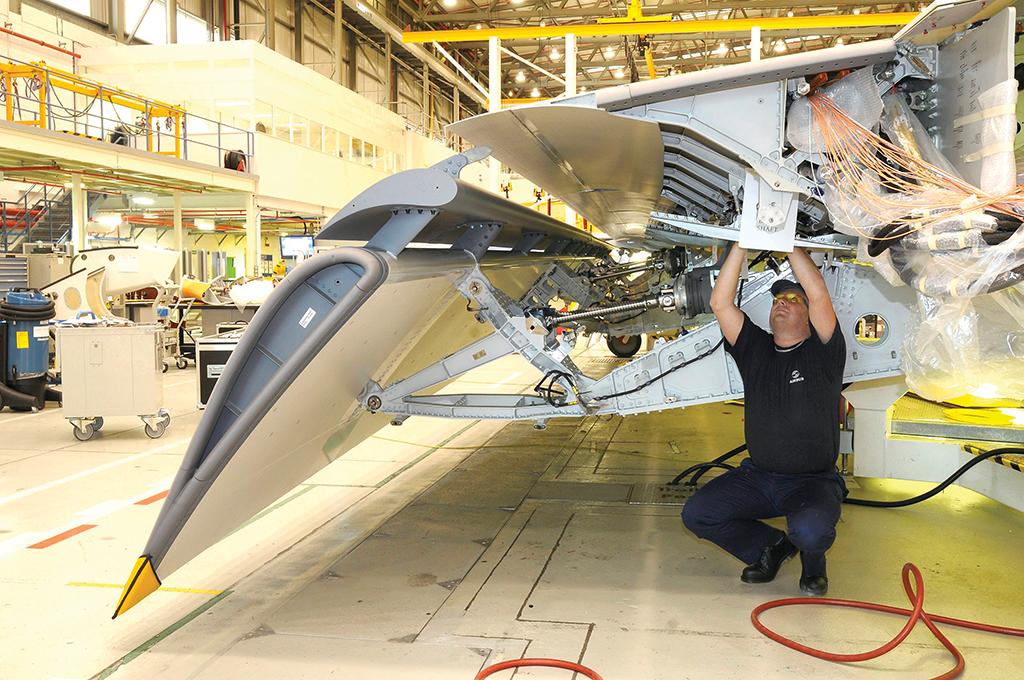 With a parliamentary vote likely required before the UK government can invoke Article 50 and start the two-year process to leave the European Union, the uncertainty caused by Brexit will continue. Concerns range from open skies access for airlines to Europe to the impact on manufacturing and the free movement of labor to government support for R&D. But a weaker pound could boost competitiveness. 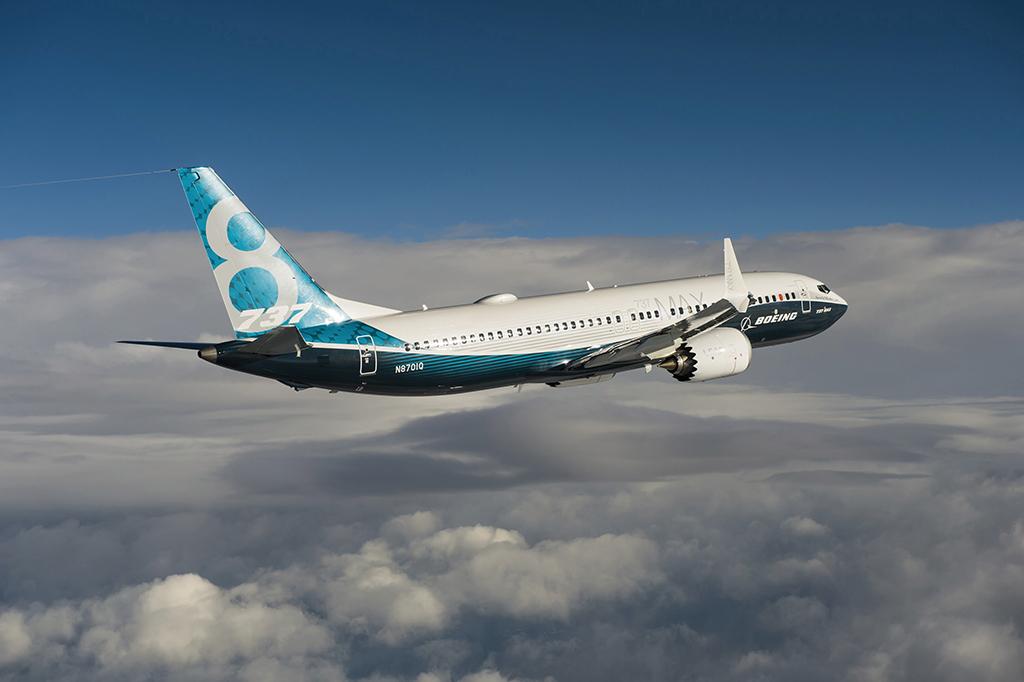 Boeing’s 737 MAX enters service in the first half of 2017, joining a triumvirate of fuel-efficient narrowbodies including the Airbus A320neo and Bombardier C Series. Airlines are moving orders around, but Airbus still plans to  boost A320 output to 50 per month in 2017 and Boeing to 47 737s a month, while the C Series ramps up slowly. The A321neo will enter service in the second half. 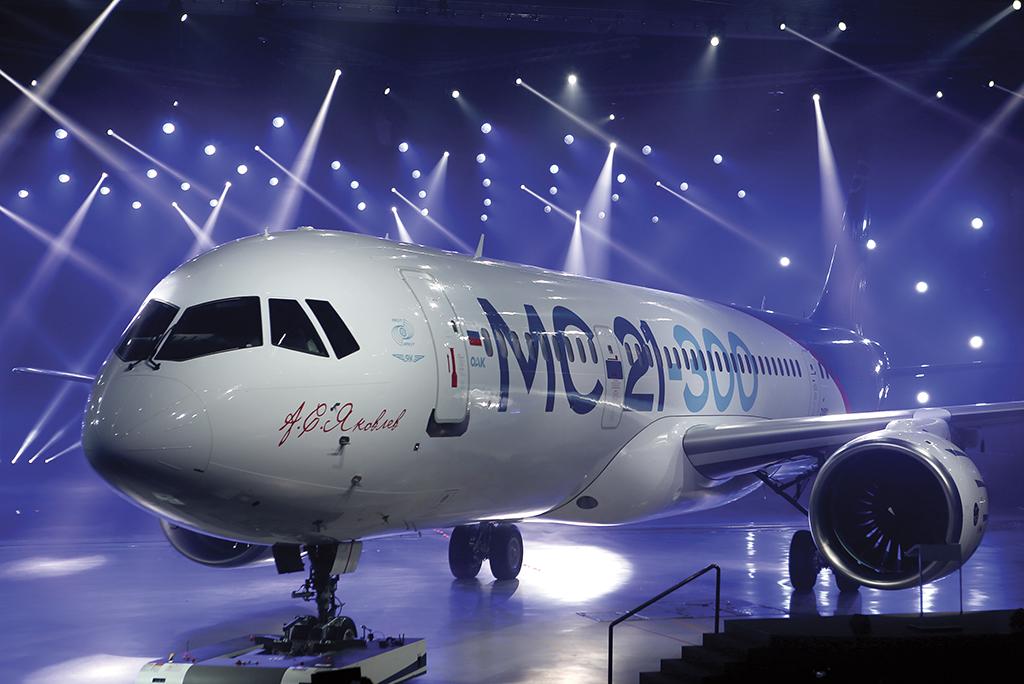 China’s Comac C919 and Russia’s Irkut MC-21 are expected to fly in early 2017, but delays have eroded any competition the new narrowbodies present to Airbus and Boeing. The Pratt & Whitney PW1400G-powered MC-21 is expected to be certified in 2018, while 2019 is the best guess for the CFM Leap 1C-powered C919. China and Russia are developing new turbofans as alternative engines for their aircraft. 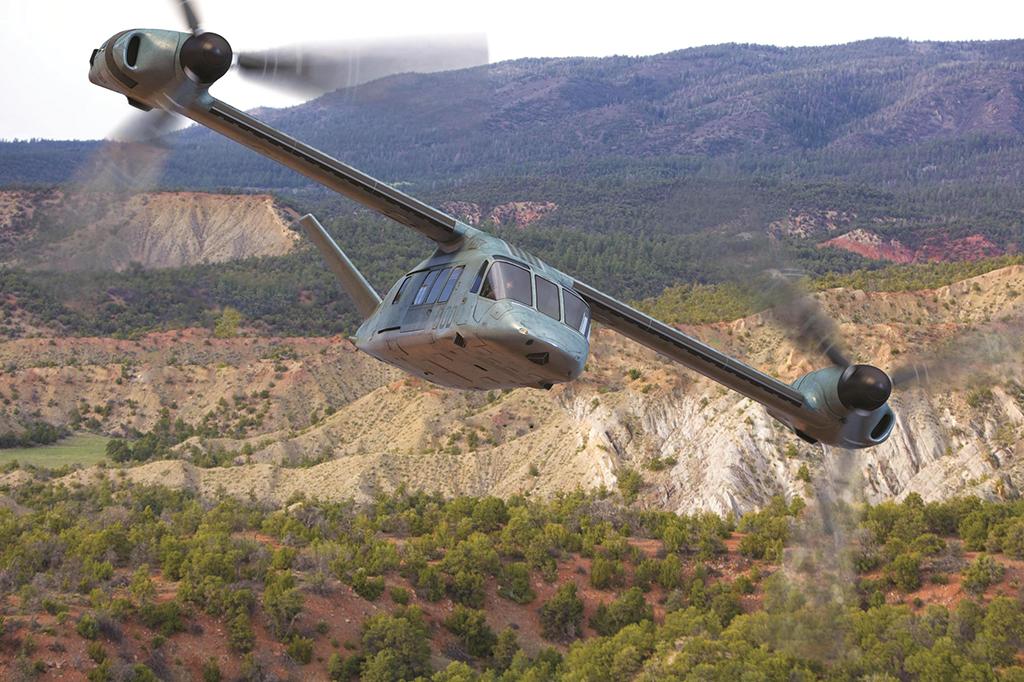 In a milestone for U.S. military rotorcraft, the Army’s first clean-sheet designs in decades are to fly by September 2017. Bell Helicopter’s 280-kt. V-280 tiltrotor and Sikorsky/Boeing’s 250-kt. SB-1 coaxial rigid-rotor compound helicopter are “X-plane” demonstrators for the Pentagon’s planned Future Vertical-Lift Medium, which is expected to replace the OH-60 and AH-64 from the mid-2030s onward. 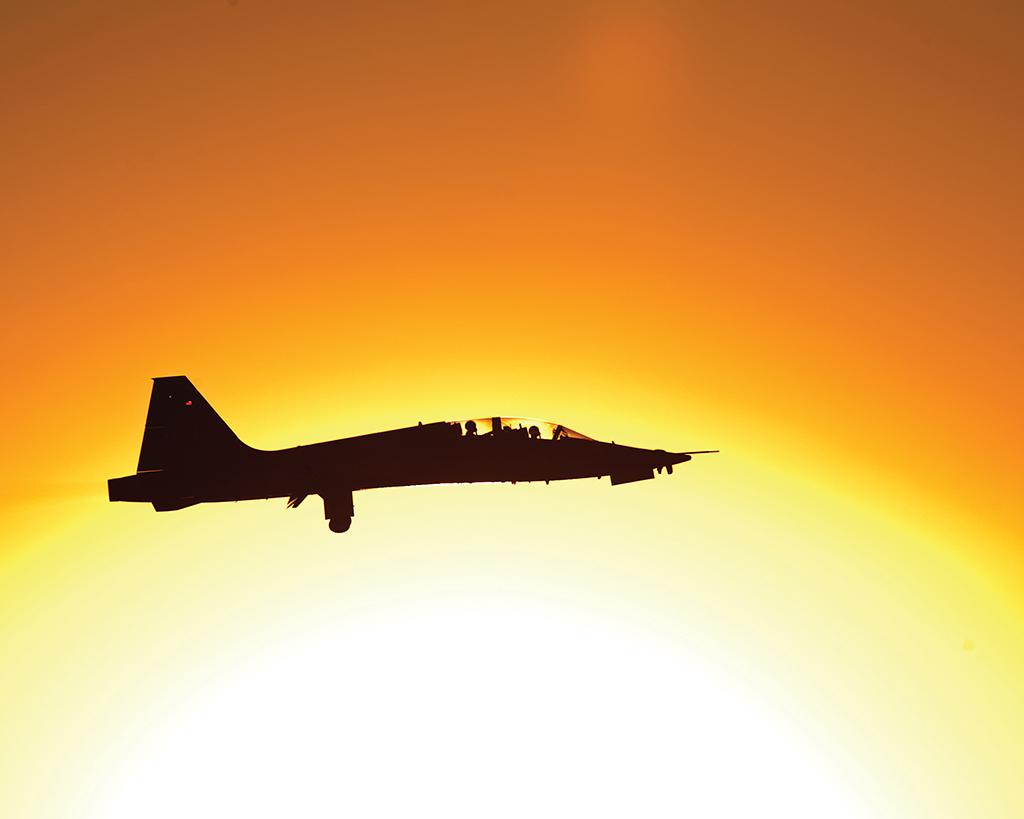 Award of a contract to develop and produce 350 advanced jet trainers for the U.S. Air Force is expected in 2017. The T-X competition to replace the T-38 pits domestic clean-sheet Boeing, Northrop Grumman and Sierra Nevada Corp./Turkish Aerospace Industries designs against the foreign in-service Lockheed Martin/Korea Aerospace Industries T-50A and Raytheon/Leonardo T-100, aka the M-346. 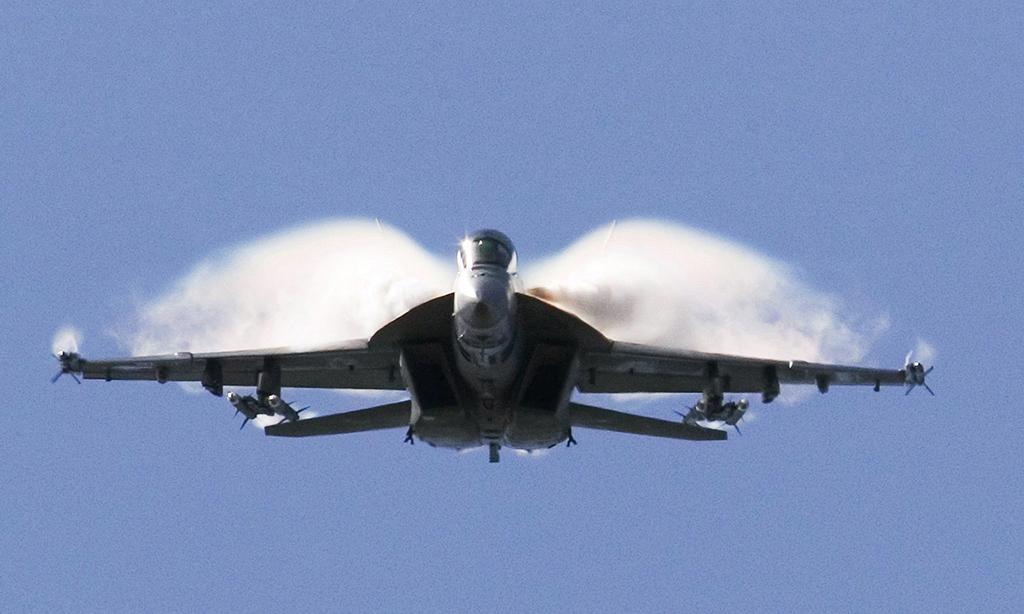 Don’t hold your breath, but New Delhi could decide which fighter to produce locally under its Make in India program in the coming year. After canceling the 126-aircraft Medium Multi-Role Combat Aircraft program and buying only 36 Dassault Rafales from France after more than four years of negotiations, India still needs another 200 fighters to replace its MiG-21s. 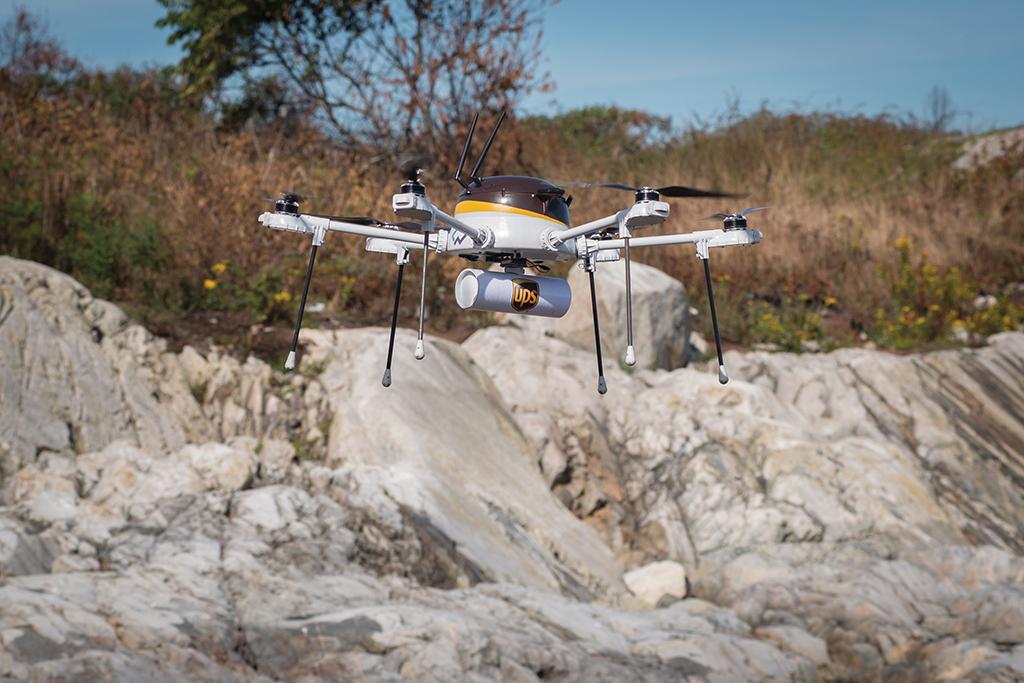 The FAA’s ability to respond to a rapidly evolving industry will be tested in 2017, when it issues rules for expanded commercial drone operations beyond the limits of 2016’s Part 107 rule. Demand is highest for operations at night and beyond line of sight. The European Aviation Safety Agency is advancing its own rules for drones, but they are not expected to be released until 2018. 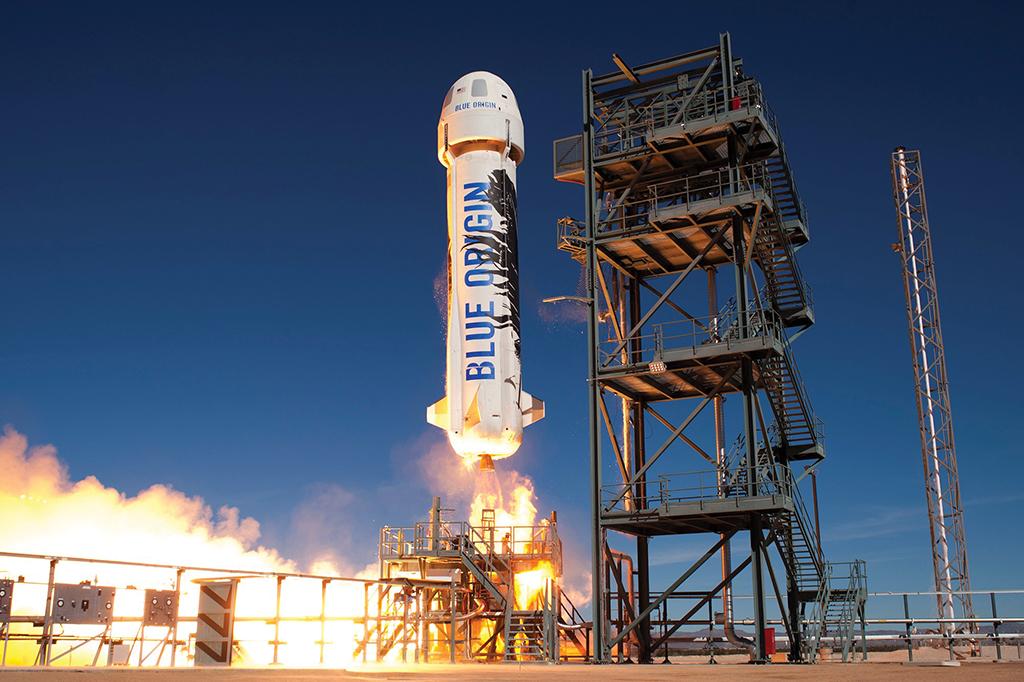 Blue Origin plans to begin manned flights of its New Shepard suborbital vehicle by the end of 2017 with its test astronauts on board, leading to commercial flights in 2018. But SpaceX’s hopes of flying NASA astronauts in its Crew Dragon by the end of 2017 look slim after the launchpad explosion of a Falcon 9 booster in September. The Falcon 9 was scheduled to return to flight in January 2017, carrying the first Iridium NEXT satellites. 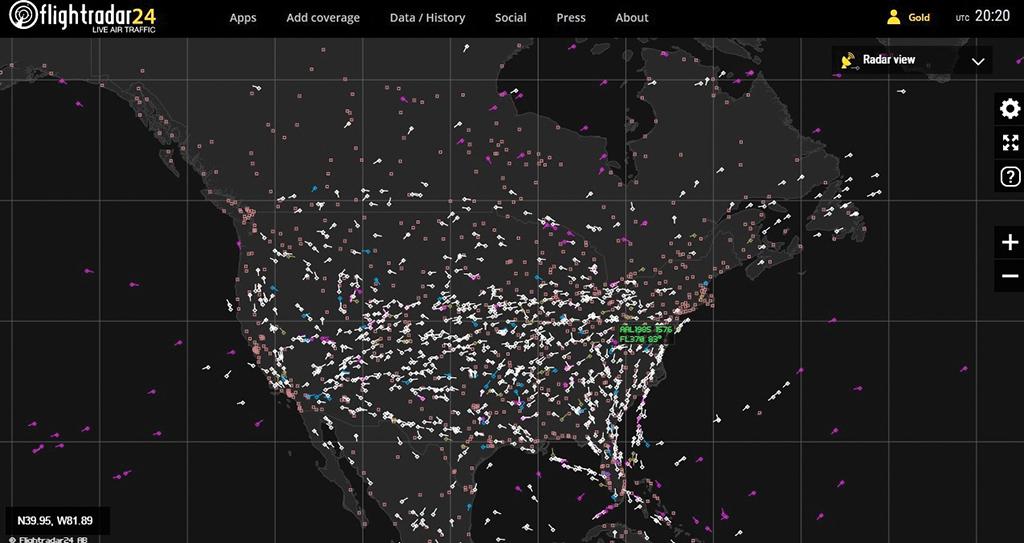 With Republicans controlling Congress and the White House in 2017, the long-debated transfer of U.S. air traffic control from the FAA to a nongovernmental, nonprofit organization is back on the table. U.S. airlines, except Delta, support a Nav Canada-style privatized ATC, but business and general aviation still oppose the idea. 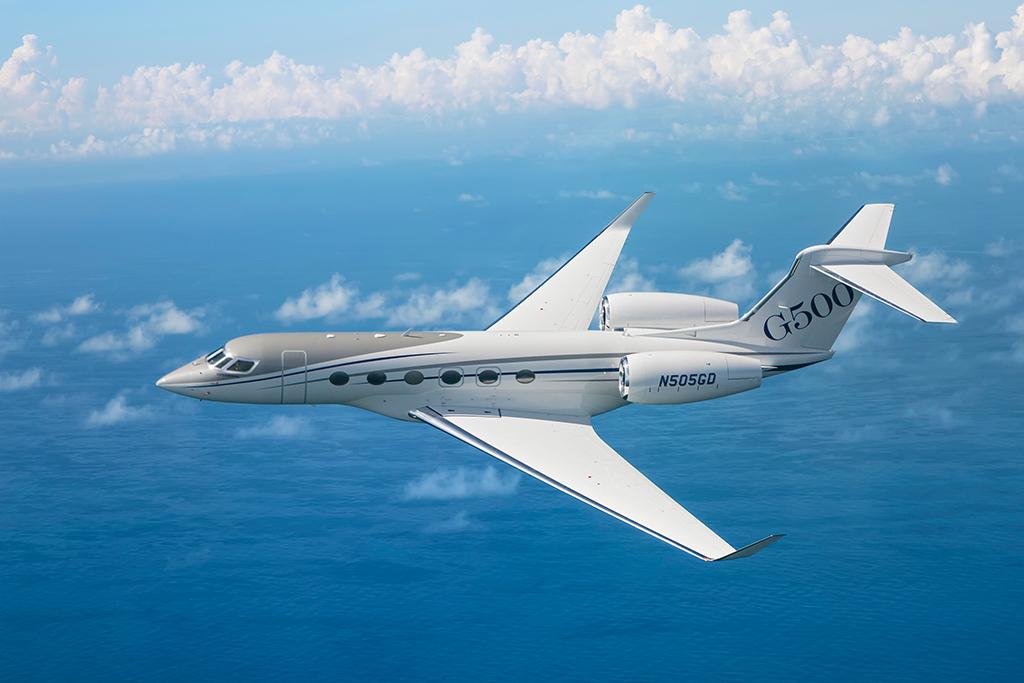 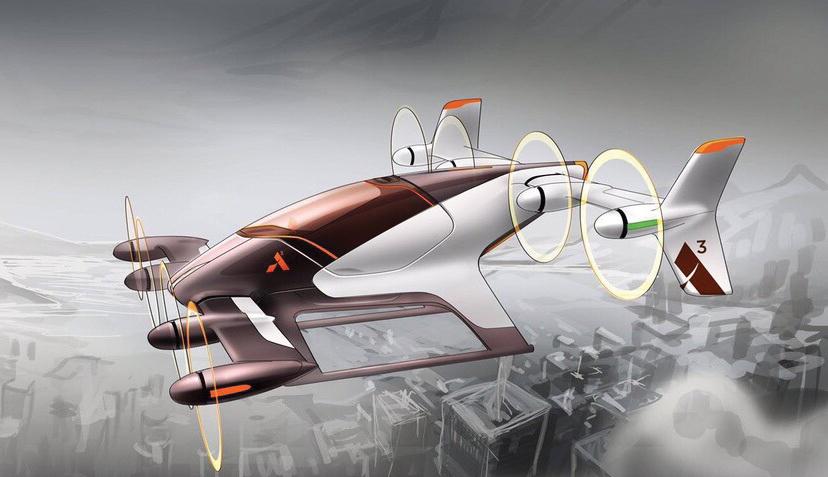 The Airbus prototype due to fly at the end of 2017 will be like none of the company’s other aircraft. Vahana is an electric-powered, tilt-wing, vertical-takeoff-and-landing unmanned aircraft, developed by A3—the group’s Silicon Valley outpost—and the prototype for a future autonomous air taxi and potentially the shape of things to come.

Events in 2016 turned the political environment on its head for more than just the aerospace and defense industry, bringing unparalleled uncertainty to the year ahead. Here are 12 areas to watch.