As a high-technology group operating in the aviation, defense and space markets, Safran has been hit by the Covid crisis like any other key players of this industry. However, the signs of recovery the aviation sector was beginning to see exactly a year ago have proved to be tangible. In fact, as Olivier Andriès, CEO of Safran, puts it: "These past months have not only demonstrated the Group’s agility and resilience, but also made it clear that the worst is now behind us, even if we may experience some short-term bumps." Today, Safran is in a strong position to bounce back and quite confident about its medium and long-term prospects. 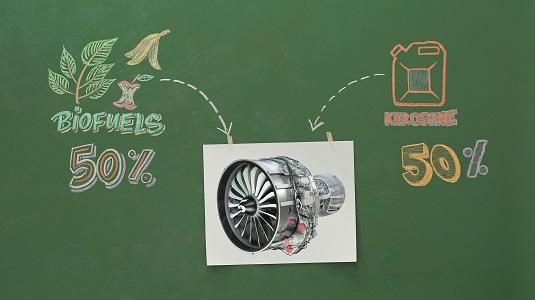 One of Safran’s top priority, which is already mobilizing the teams and shaping the Group’s strategic roadmap, is to decarbonize aviation. In 2021, Safran pledged, along with all airlines and aerospace players, to reach net zero carbon aviation by 2050. Indeed, one of the main announcements last year concerned the launch of the RISE program with the Group’s long-lasting partner, GE, to offer aircraft manufacturers a new disruptive engine, one that will allow to slash carbon emissions by up to 20%. In 2022, Safran will accelerate the development of sustainable fuels and continue to work on disruptive technologies to tackle the climate change issue. 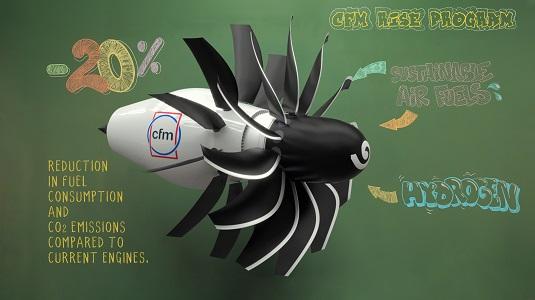 With Singapore Airshow about to start, Safran is able to reflect on its long-standing presence in the region. For more than 45 years, Singapore has always been viewed as a regional hub for the Group. With 700 employees and 5 sites in the country, Singapore is key to Safran’s MRO (maintenance, repair and overhaul) activities in the Asia-Pacific region. Helicopter engines, aircraft landing gears, aerosystems equipment as well as cabin interiors and seats are repaired every day in Safran’s Singaporean plants. The Group has formed strategic joint-ventures with key Singaporean aerospace players, such as SIAEC and ST.

"Safran is convinced that Singapore has a strong industrial potential. After two years of Covid, we’re delighted to be back in Southeast Asia and attend Singapore Airshow, which is the largest in the region and one of the world’s most important aerospace and defense events. This airshow is a good opportunity, as I’ve been able to experience it over the past years, to be part of Asia’s largest international network of senior commercial, government and defense delegations. And I’m happy our teams will meet with our civil and military clients during this 2022 exhibition," said Alexandre Ziegler, Safran Senior Executive Vice President, International and Public Affairs.

"The long-term, trustful and strong collaboration we’ve been able to build with all Singaporean stakeholders is key to our success in the region and beyond. It also reinforces our optimistic views on the future of sustainable aviation here from Singapore," added Valérie Patuel, Safran Singapore CEO.

Come and visit Safran booth at the Singapore Airshow and learn more about how the Group intends to decarbonize aviation: #A-F15 Hall A (from February 15th to 18th, 2022).