Gallery: Asia-Pacific Props Through The Years 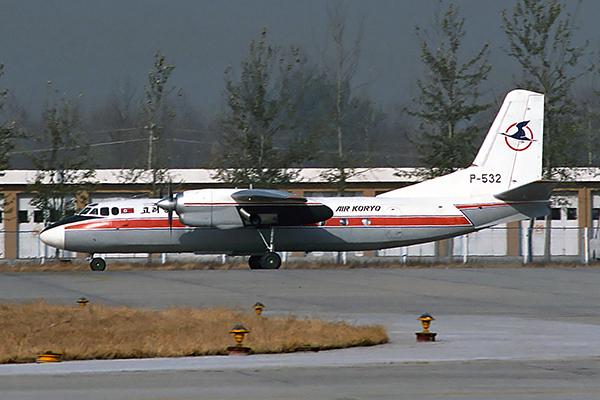 Photographed in Beijing in the early nineties, shortly after rebranding from CAAK to Air Koryo. To this day, Russia has been the major provider of aircraft to North Korea. 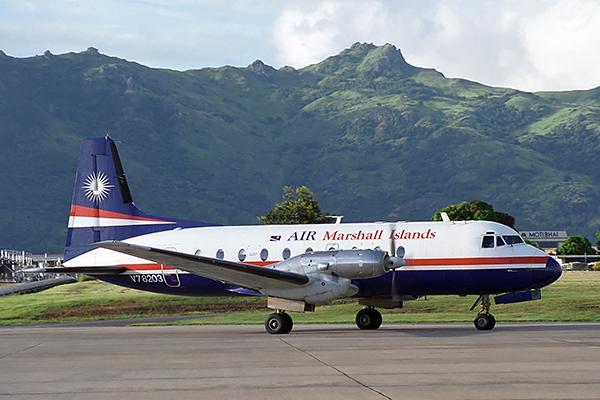 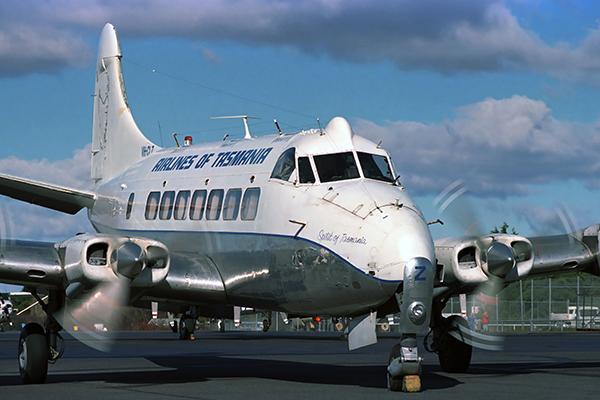 Airlines of Tasmania operated several Herons, linking Hobart and Launceston, with Flinders and King Islands in Bass Strait. The aircraft was delivered new to Indian Airlines in 1955, then went on to operate for Fiji Airways and Connair, before being delivered to Airlines of Tasmania in 1983, ending service in 1997. 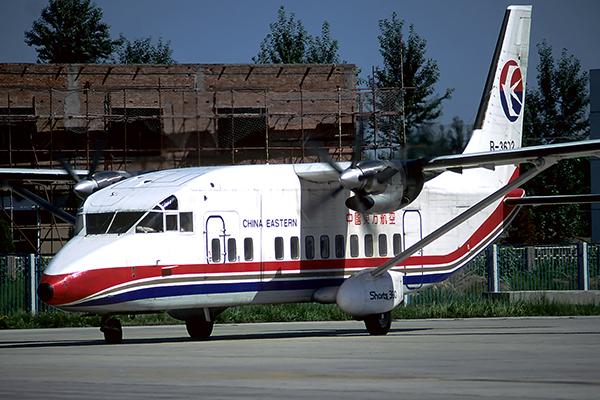 After always using Russian aircraft, Chinese airlines began to acquire Western types in the 1990s. This China Eastern aircraft is taxiing at Beijing in the mid-nineties. 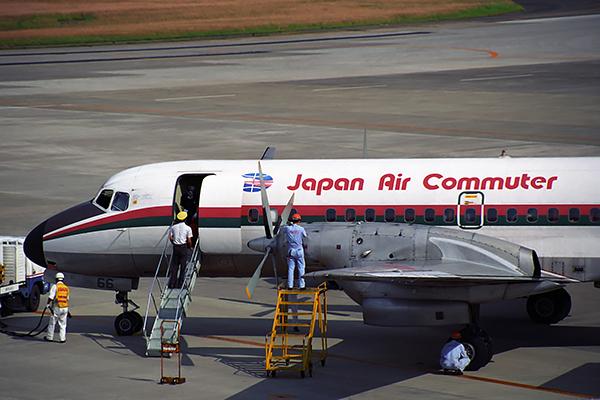 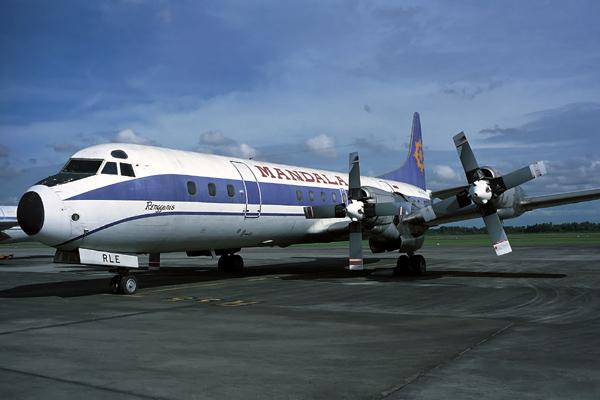 Delivered new to Braniff in 1960, this aircraft had several owners over the years, including Air California, before delivery to Mandala in 1980. It operated until 1989 before being stored at Jakarta. 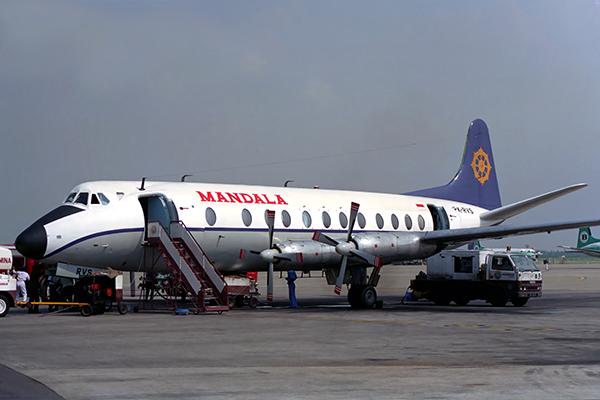 Originally delivered to Trans Australia Airlines in 1959, then going on to fly for Far Eastern Air Transport of Taiwan, before commencing service with Mandala in 1976. Pictured here, the Viscount is preparing for departure from Jakarta Soekarno Hatta Airport. 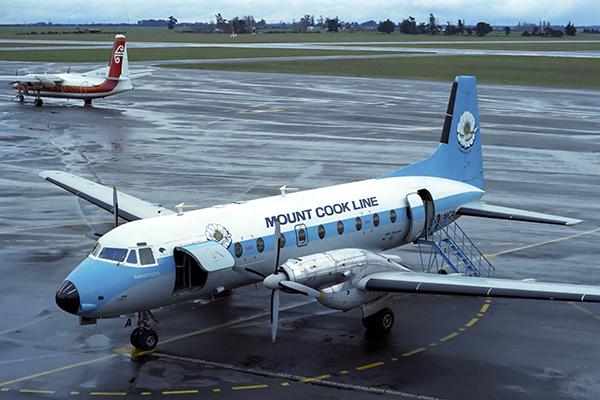 Pictured at Christchurch, Mount Cook Line took delivery of this aircraft new in 1973. On completion of service with Mount Cook, in 1995 the aircraft entered service with Royal Tongan until 2000, when it was purchased by Emerald Airways; a cargo door was fitted and it served out its life as a freighter until 2006. 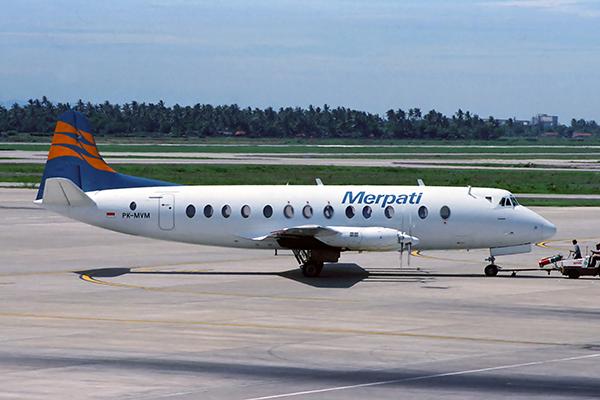 Prior to service with Merpati, this Viscount commenced operations in 1963 with ANA in Japan. It then went to Merpati in 1970 and operated until 1989. Pictured here in the early nineties at Jakarta Soekarno Hatta Airport.

Long after they had finished flying passengers in countries like Europe and America, prop aircraft like the Viscount, Electra and BAE HS748, were to be found flying in the Asia-Pacific region. Indonesia in particular, had large numbers of these aircraft operating for many years.

The following images are a selection of various prop aircraft operating in the region during the late 1980s to early ‘90s.

All images by Rob Finlayson