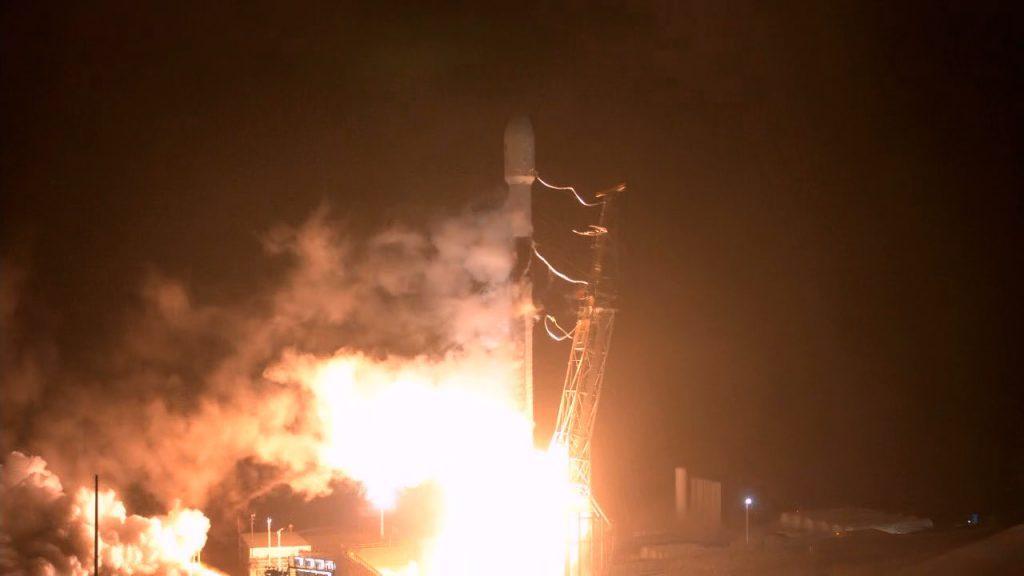 NASA’s DART Sets Off On Mission To Redirect Asteroid

DART separated from its Falcon 9 second stage just under 56 minutes after launching, a milestone followed by signal acquisition by the APL mission operations center 70 min. after liftoff. Credit: NASA 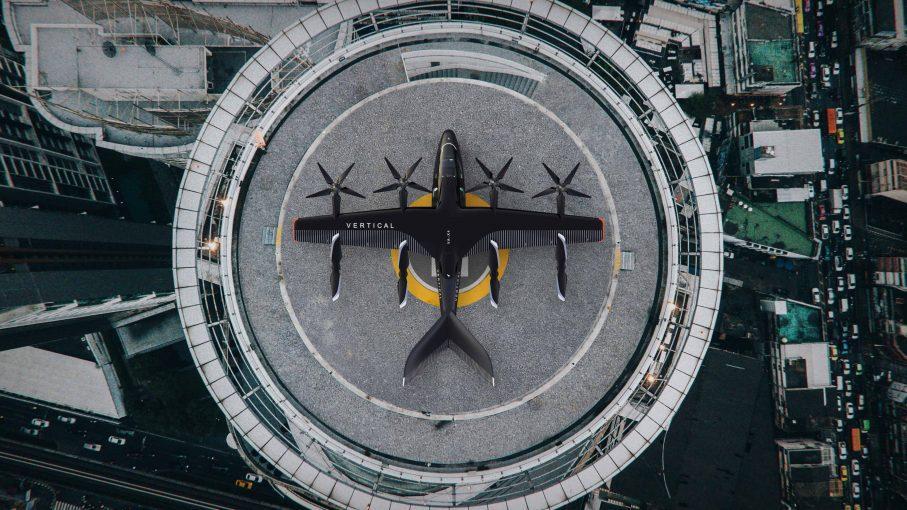 Vertical says it remains on track to start flight tests in early 2022 as it targets certification for the VA-X4 in 2024 and entry-into-service in 2025. Credit: Vertical Aerospace 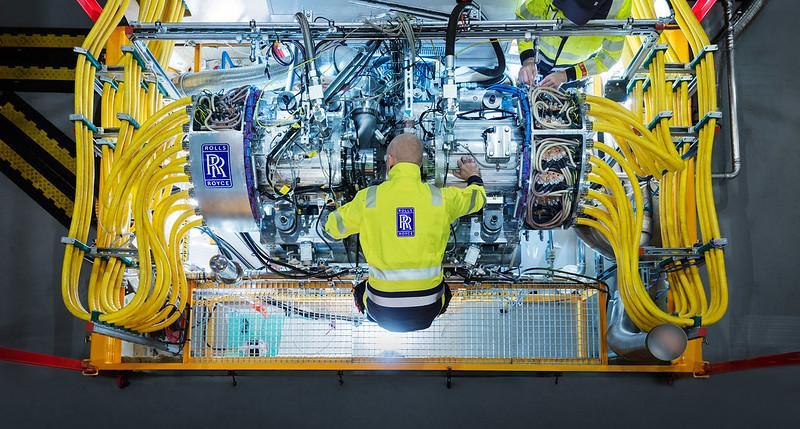 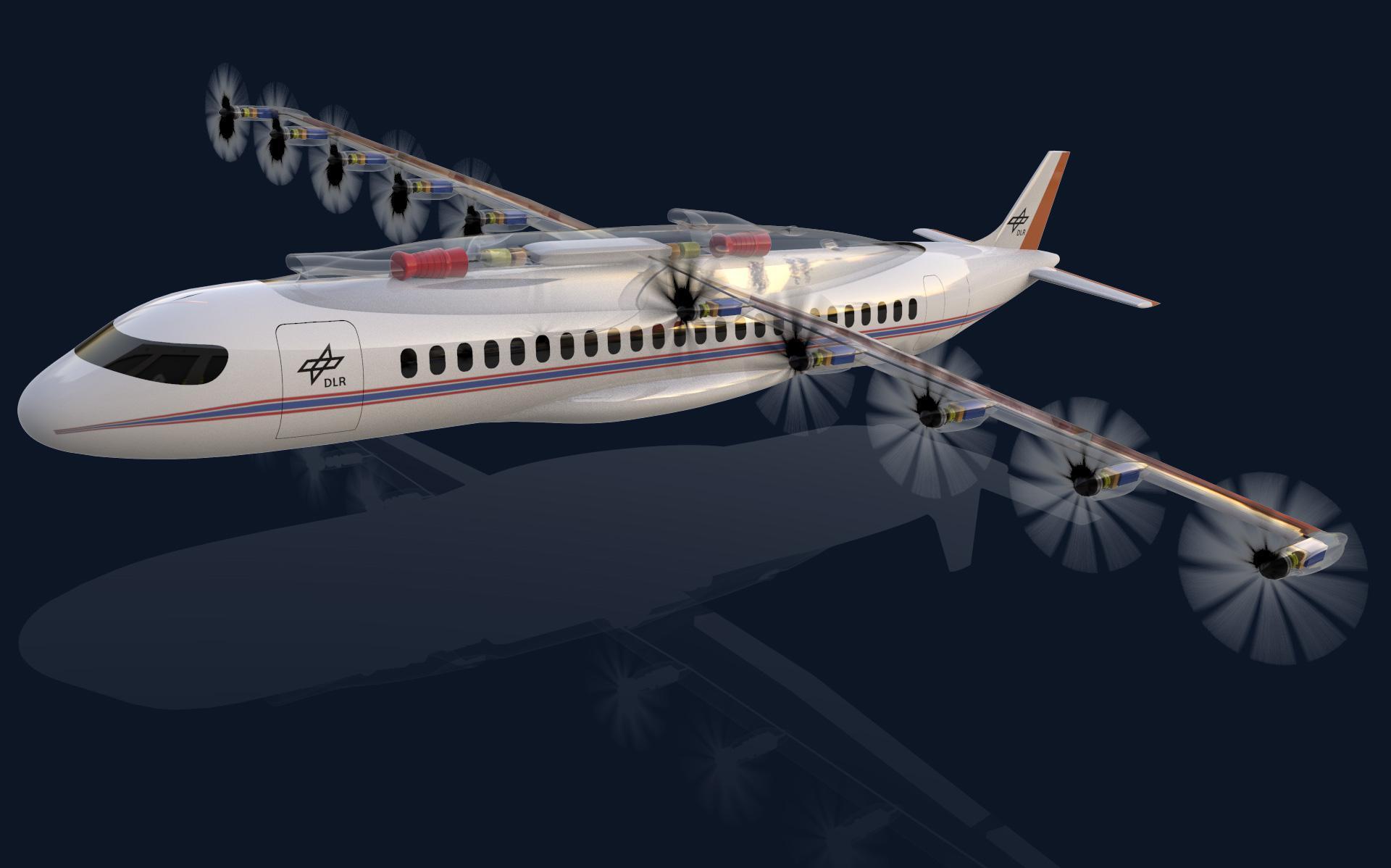 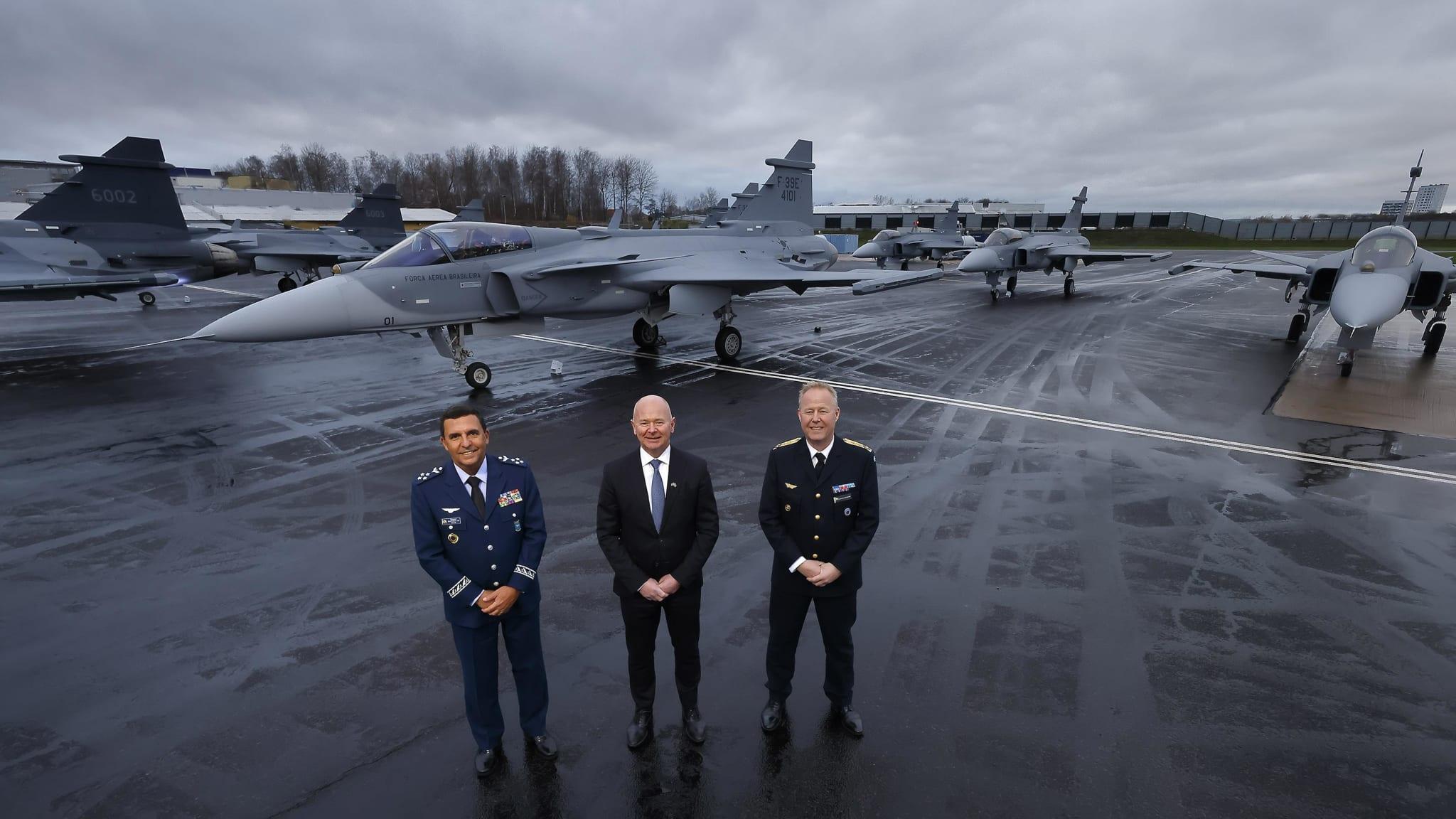 Saab has started the delivery process for the first six Gripen E fighters ordered by the Brazilian and Swedish air forces, the company said on Nov. 24. Credit: Saab 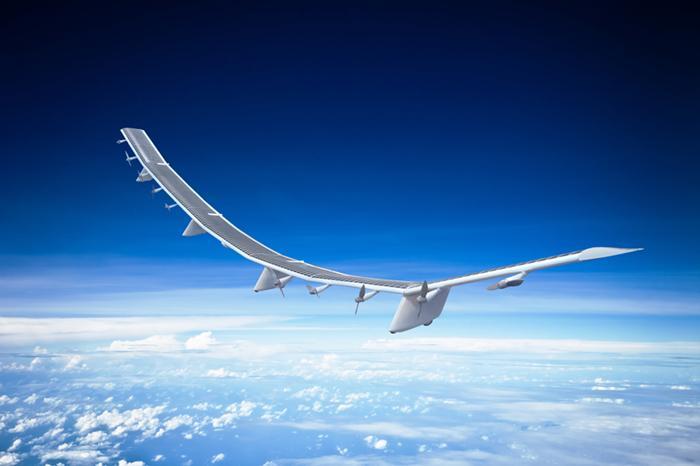 Japan’s SoftBank is to issue its first sustainability bond to raise funds for its high-altitude platform system business, which plans to operate solar-powered stratospheric unmanned aircraft as airborne base stations for internet connectivity. Credit: SoftBank 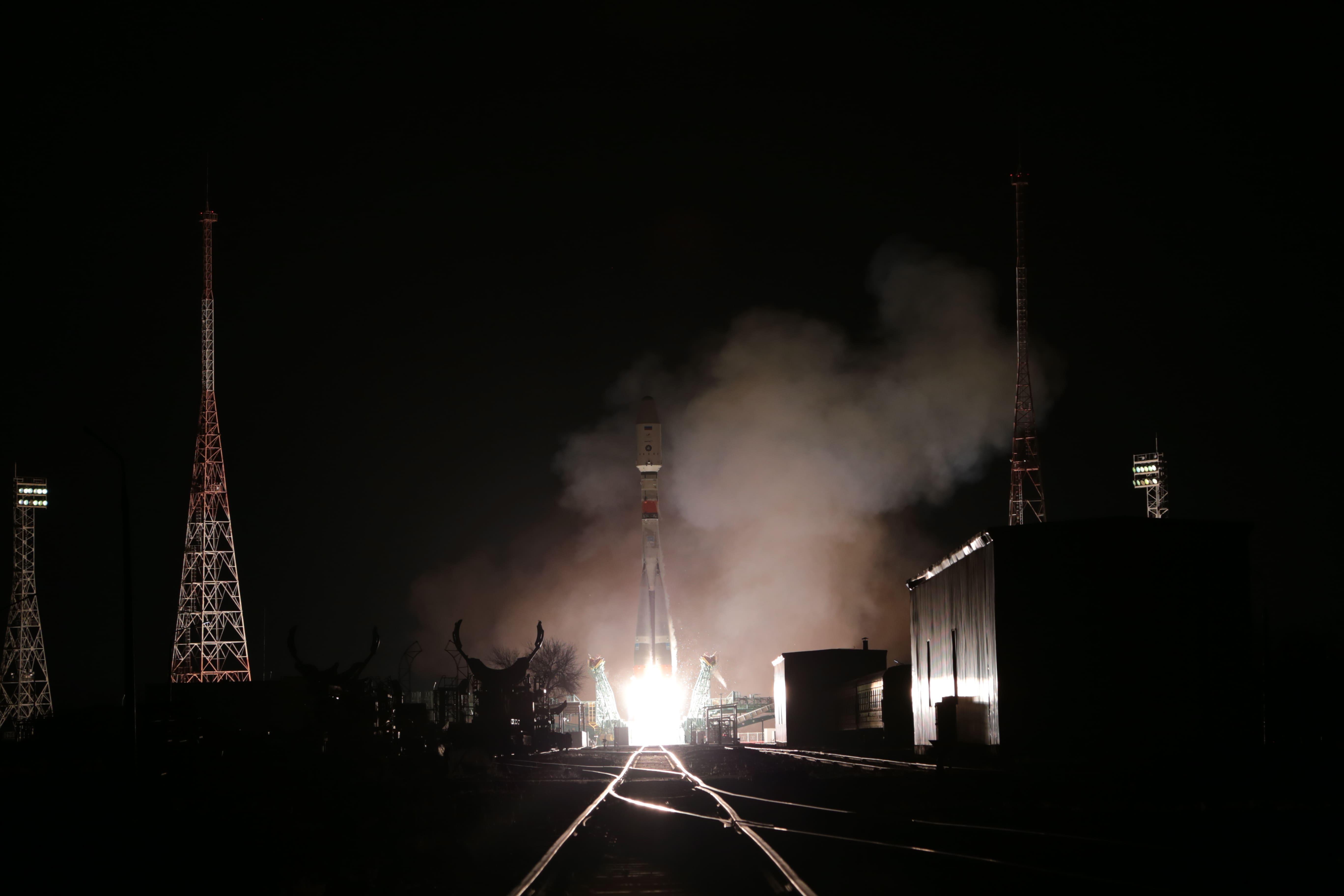 Twenty-three years after the launch of the first module for the International Space Station in 1998, Russia is preparing to complete the construction of its segment with the launch of its last element—the Prichal Node Module. Credit: Roscosmos 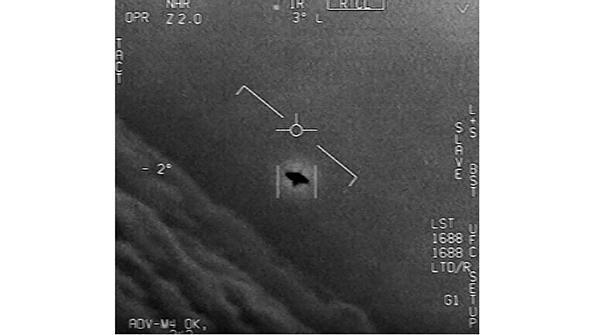 The Pentagon has created another task force to research unidentified aerial phenomena, following a June report to Congress that outlined UAP encounters which pilots experienced but investigators could not identify. Credit: U.S. Navy

Here is the latest roundup of aerospace, space, and defense news powered by Aerospace Daily & Defense Report, including how a regional airliner concept uses distributed hybrid-electric propulsion to reduce energy consumption, how DART separated from its Falcon 9 second stage in just under 56 minutes after launching and a milestone followed by signal acquisition by the APL mission operations center 70 min. after liftoff.