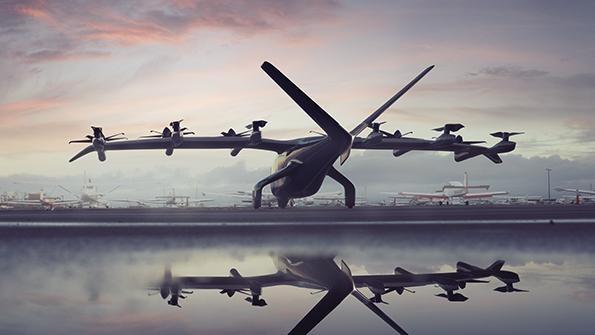 Archer Aviation unveiled a mockup of its production vehicle, Midnight, Nov. 16 at its headquarters in San Jose, California. The company plans to gain certification by year-end 2024 and begin operations in 2025. 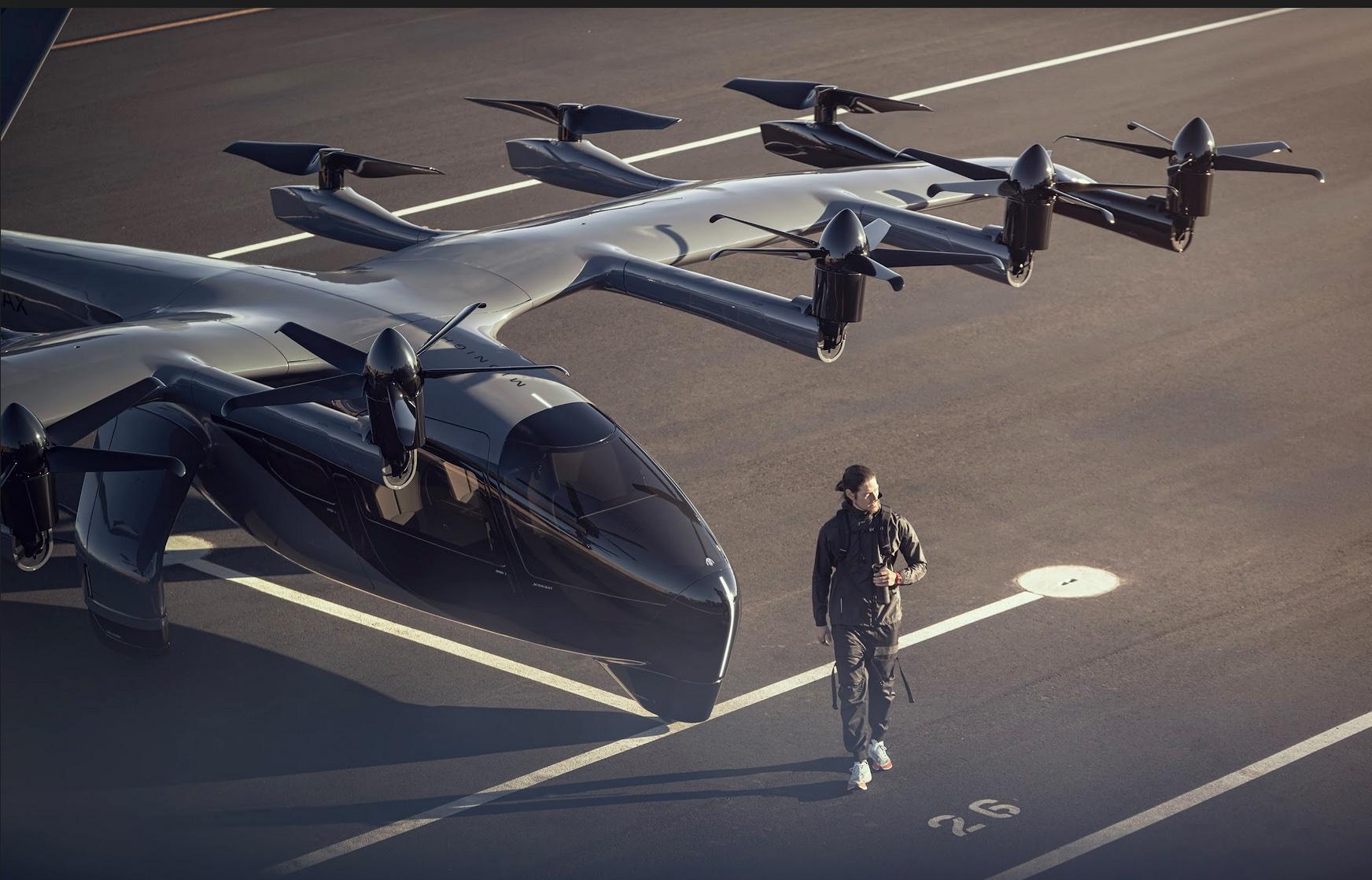 Unlike the majority of eVTOL OEMs, Archer’s design for Midnight is a large aircraft with a maximum takeoff weight of 6,500 lbs. Midnight’s 48-ft. wingspan is 8 ft. longer than that of the Maker, the Archer demonstrator. 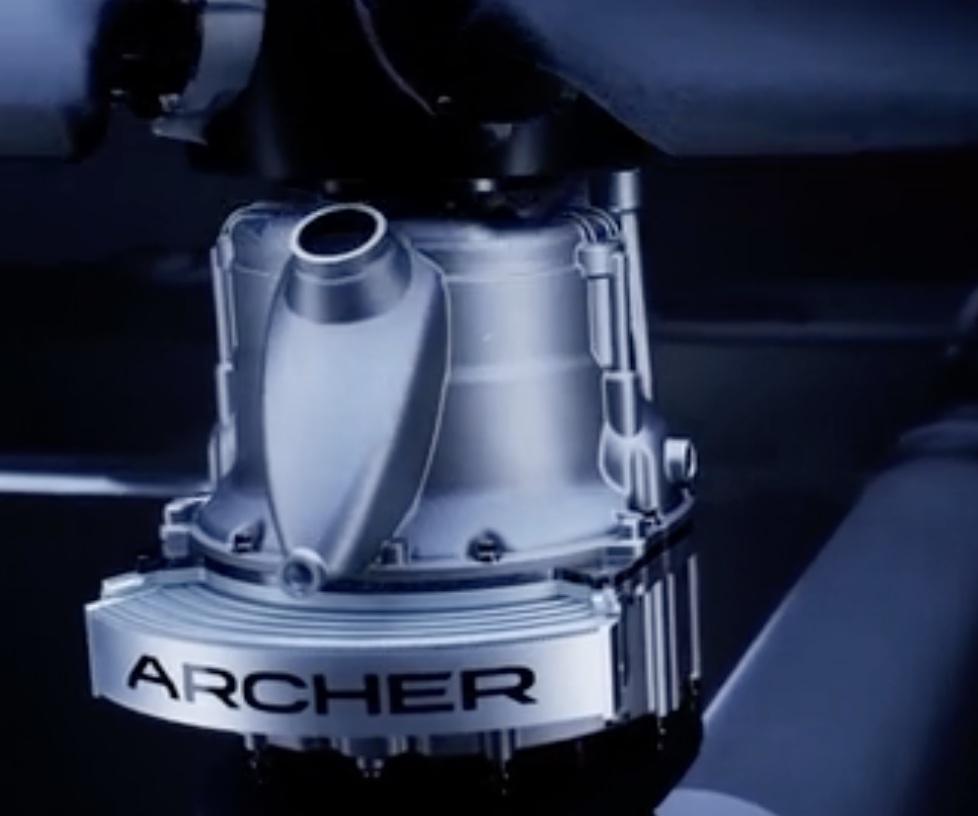 Part of Archer Aviation’s strategy with the Midnight is based on using as much commercially available product as possible, limiting its in-house design to critical components such as the power train, which is designed for more power density, high efficiency and long service life. Going into 2023, the company has selected 64% of the suppliers for its bill of materials, including E-One Moli Energy Corp.(Molicel) for lithium-ion battery cells, Garmin for its G3000 flight deck, Honeywell for flight actuators and thermal management systems and Austrian group FACC, for the fuselage and wing components. 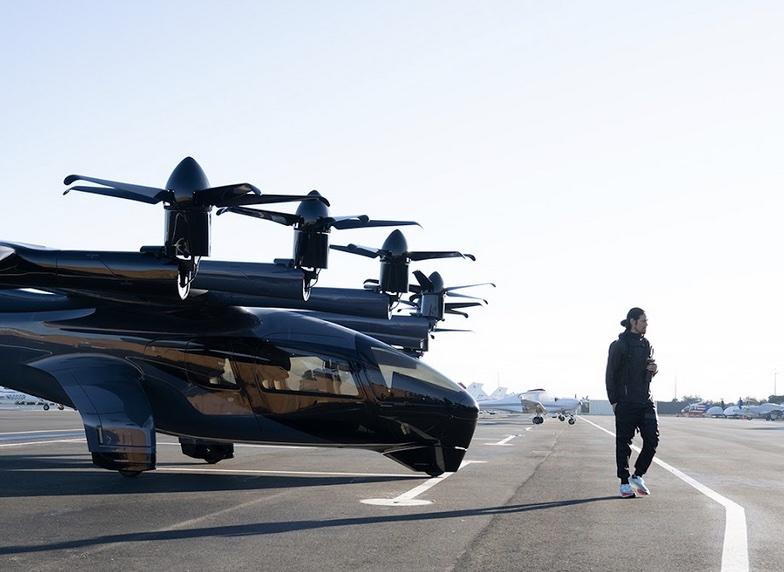 The rotor system for the Archer Midnight consists of 12 rotors—six tilting rotors on the wing’s leading edge and six fixed rotors at the trailing edge. The design also features large windows to improve customer comfort, as well as ease of entry and exit to the aircraft. The Midnight is optimized to perform back-to-back flights of about 20 mi., enabling each electric vertical-takeoff-and-landing vehicle to fly 45 trips per day with 10-min. charge cycles on the group to top off the battery in between flights. “That really has a great effect on driving down the costs,” Tom Muniz, Archer’s chief operating officer, says. Higher asset utilization will bring in revenue faster, allowing for a quicker payoff per vehicle, he adds. 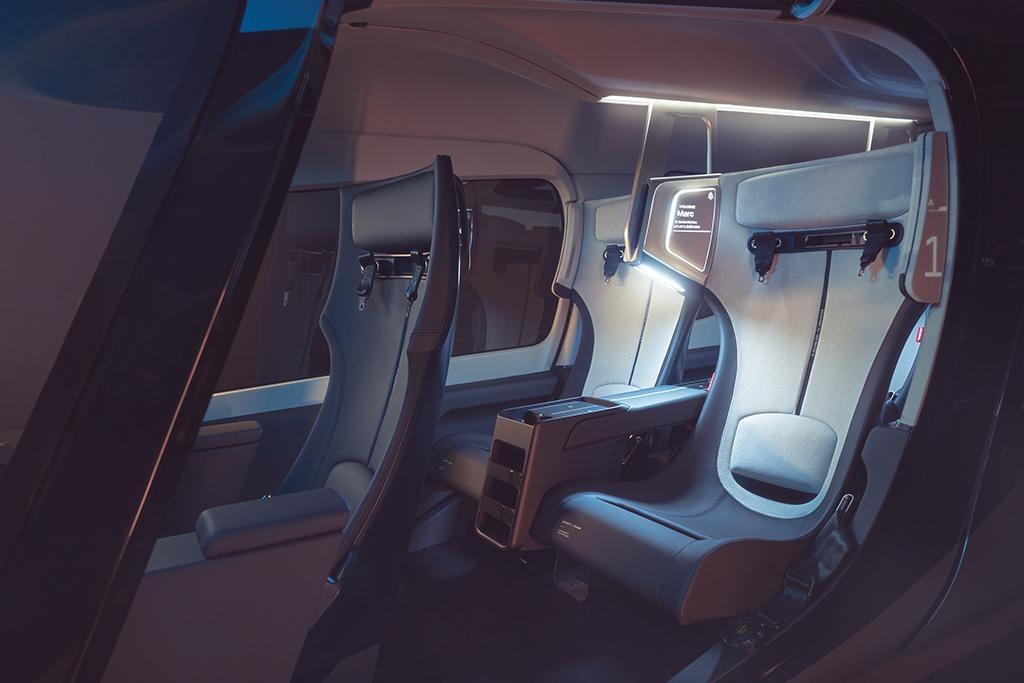 Archer Aviation’s Midnight is designed to carry four people, their luggage and a pilot. The design also features large windows to improve customer comfort, as well as ease of entry and exit to the aircraft. 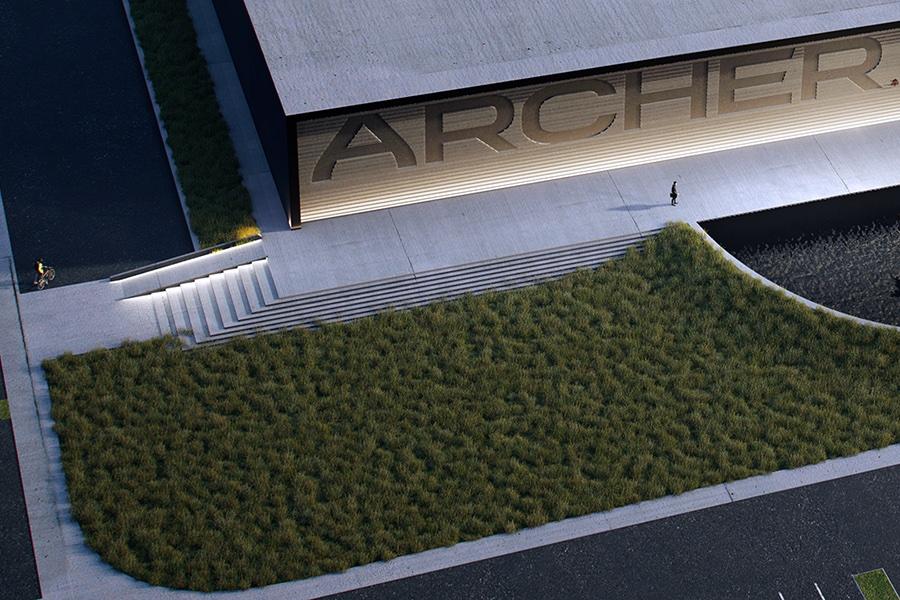 Archer Aviation announced Nov. 14 that it will manufacture its four-passenger Midnight eVTOL in Covington, Georgia. The 350,000-ft.2 factory will be capable of producing up to 650 aircraft per year at the site, which is adjacent to the Covington Municipal Airport. Construction will be finished in the first half of 2024, with initial production vehicles to roll off the line by the end of that year. The company says the facility could be expanded by an additional 550,000 ft.2, supporting production of up to 2,300 air taxis per year. Archer expects the facility to create more than 1,000 jobs over the long term.

San Jose, California-based startup Archer Aviation has unveiled a mockup of its Midnight production vehicle; a piloted, four-passenger air taxi that it says will enter service by 2025.

The air vehicle has 12 rotors driven by electric motors. The front six rotors tilt to transition between vertical and horizontal flight, while the back six rotors remain fixed and then stow in a lower drag placement during cruise.

The Midnight is based on the Maker demonstration eVTOL that Archer started flying in December 2021. That vehicle is flying multiple times per week and is poised to perform its first vertical-to-horizontal flight transition before the end of this year, Goldstein says. Archer expects the Midnight to reach critical design review in the first half of 2023.