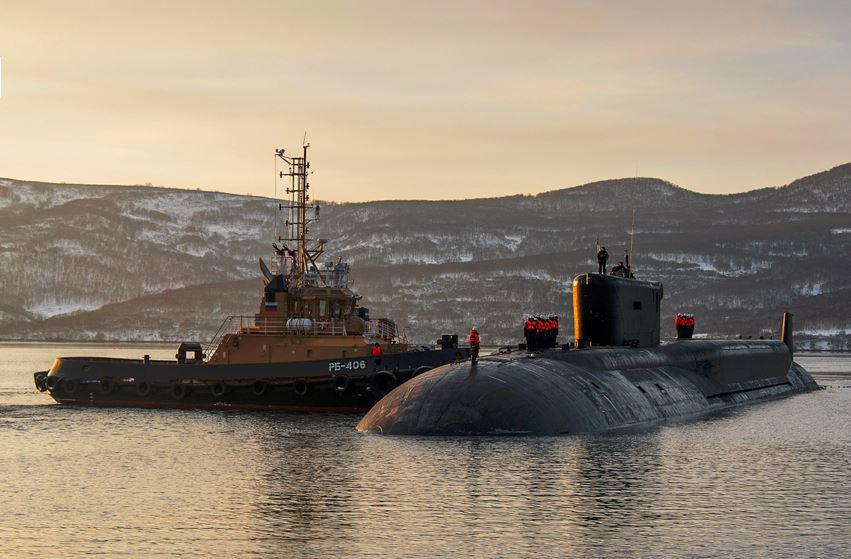 As the sea ice retreats in the Arctic due to global warming, opening up new sea routes and easing extraction of natural resources, expect more jostling between the U.S., Russia and other interested parties for influence in the region. With temperatures expected to rise by 2.7 deg. Celsius by 2100, the U.S. and Russia are bolstering their military presence in the region as Russia looks to expand and exert control over its exclusive economic zone in the Arctic. 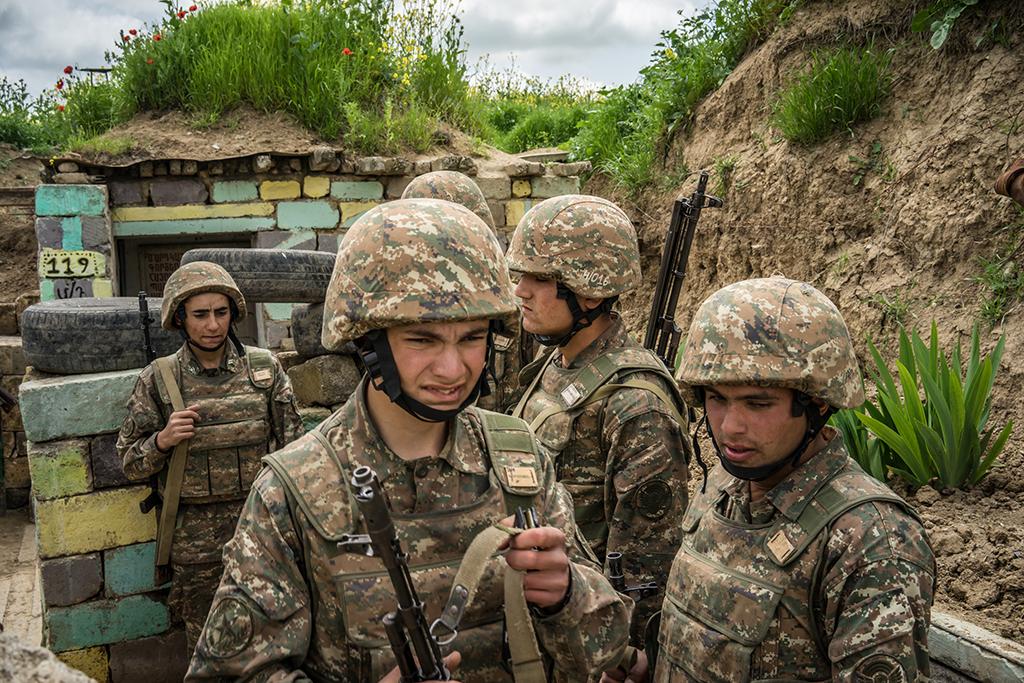 Tensions between the two countries led to a four-day clash in April following breaches of the ceasefire in the Nagorno-Karabakh War. 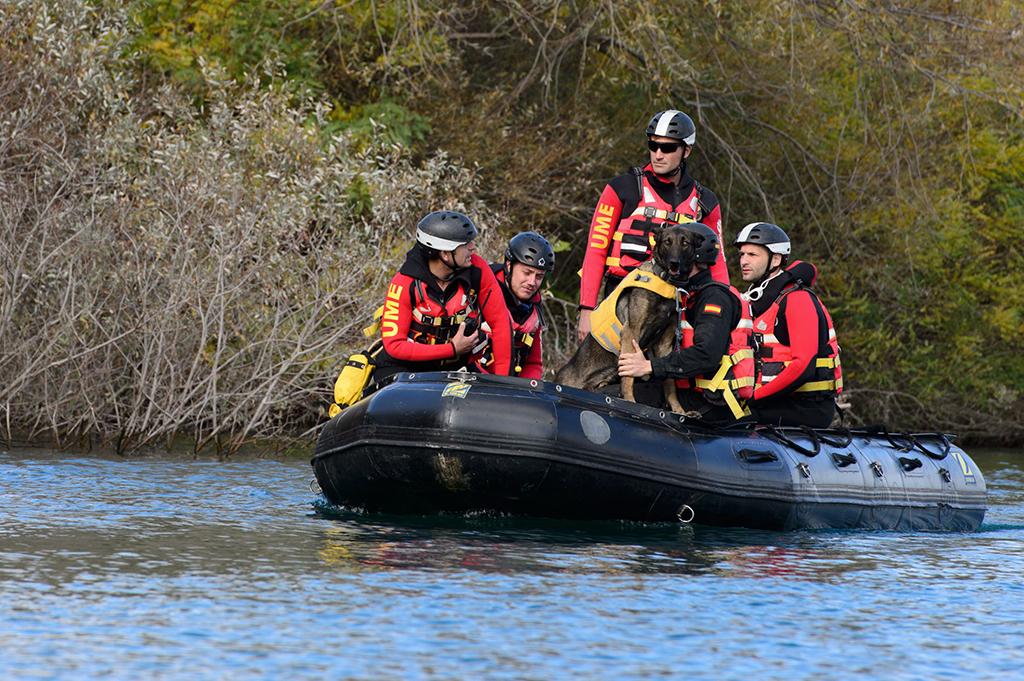 Ethnic nationalism and weak institutions still culturally and administratively divide the region more than 20 years after the Bosnian War. 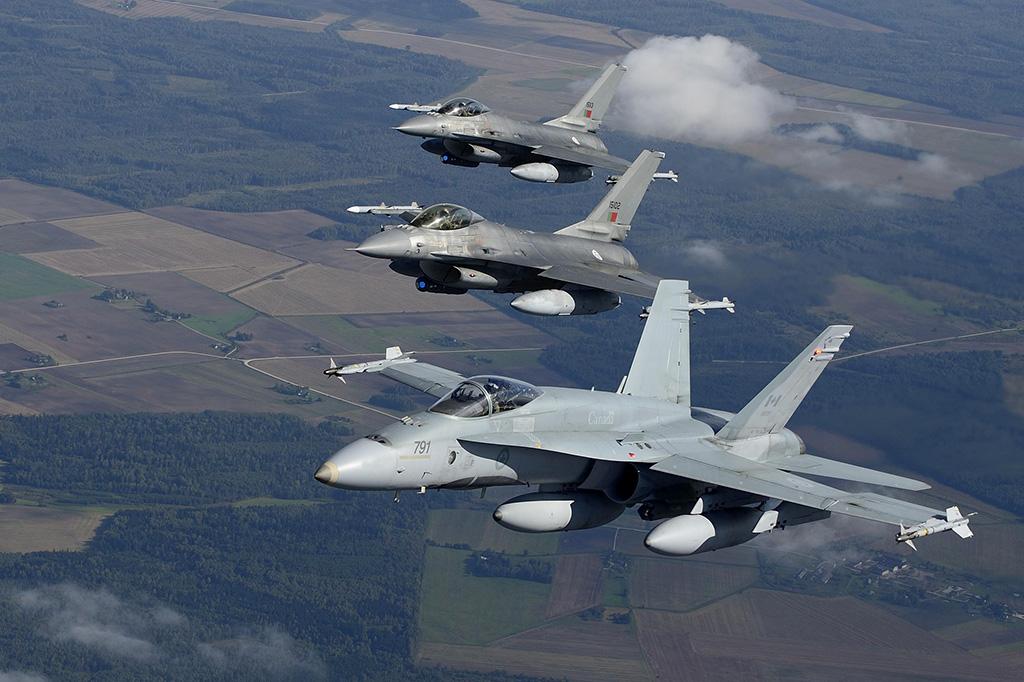 The fallout from Russia’s annexation of Crimea has resulted in NATO forces enlarging their presence in the region to the chagrin of Moscow, which has reinforced the Kaliningrad region with anti-access area-denial long-range, surface-to-air missiles and short-range ballistic missiles. Intercepts of intelligence-gathering aircraft have also generated tension over their reported conduct. 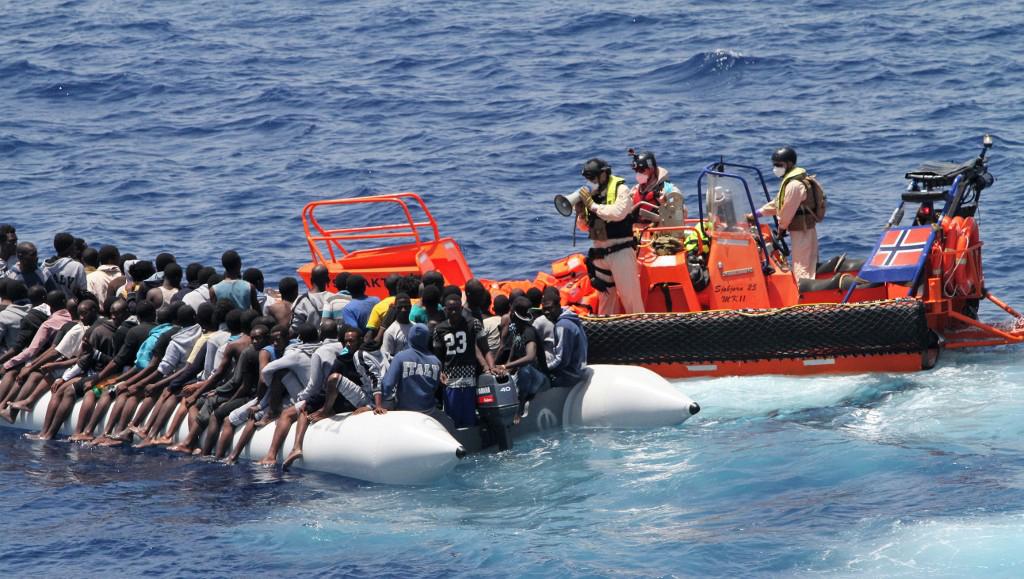 Conflicts in the Middle East and Africa have created a political crisis and division in Europe about how to deal with the influx of refugees, fueling far-right nationalist political movements. 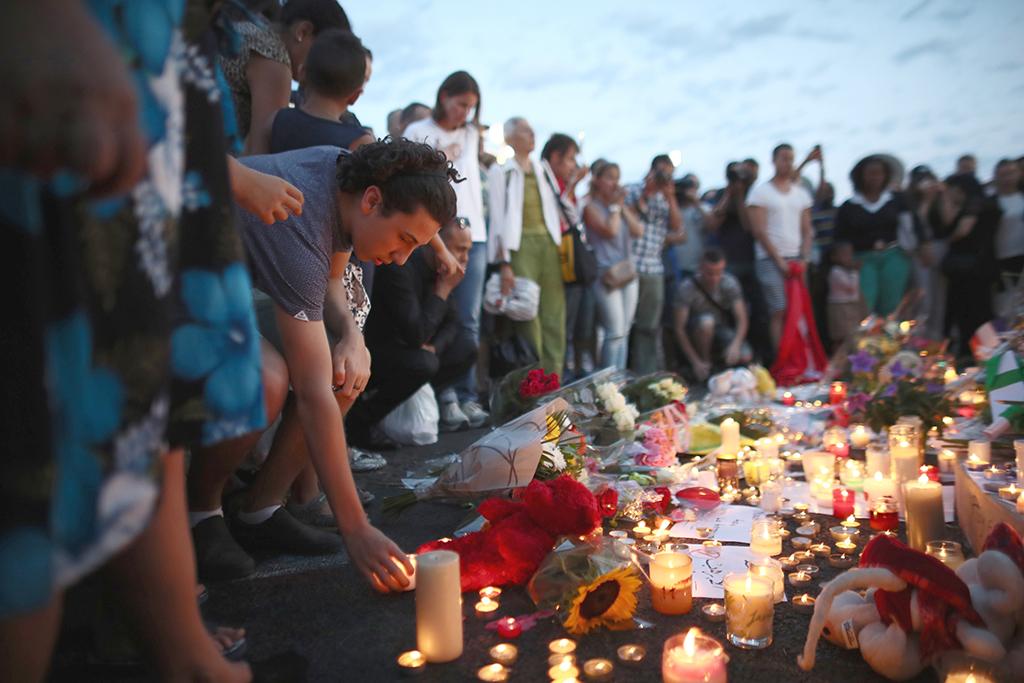 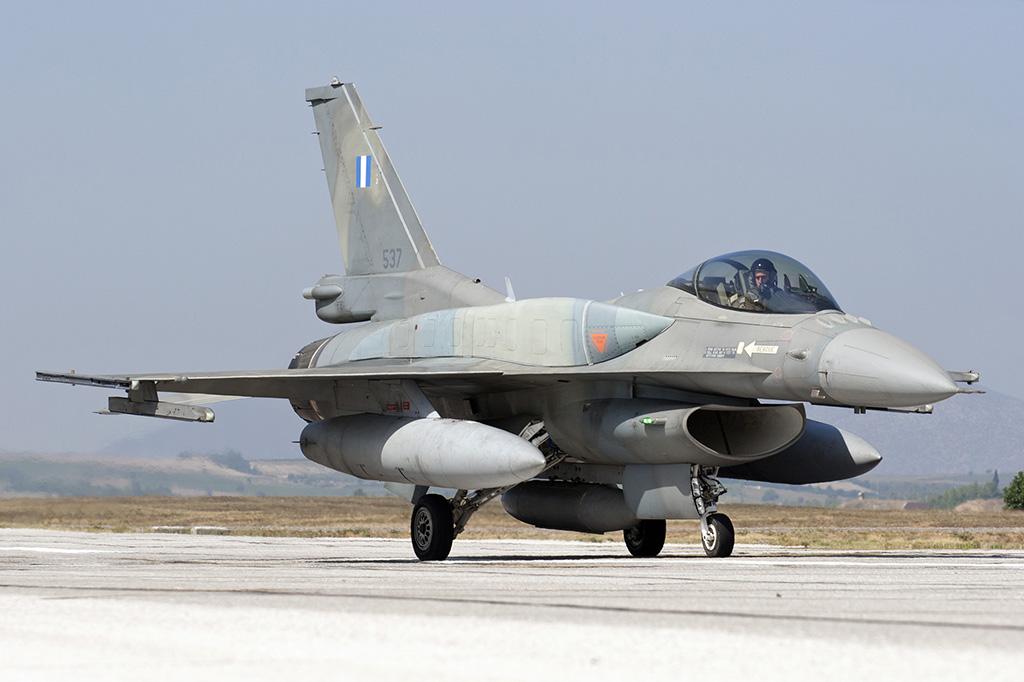 Although Turkey is preoccupied with the Kurdistan Workers’ Party (PKK) and Fetullah Terrorist Organization (FETO), the two countries continue to argue over sovereignty of islands, waters and airspace around Greek Aegean islands off Turkey’s western coastline. 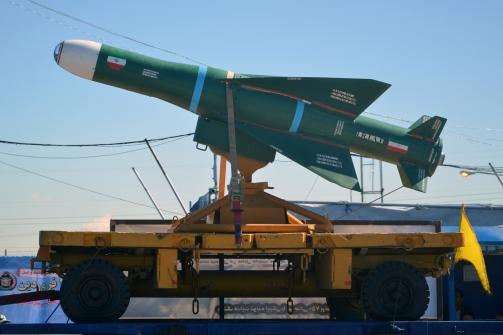 The country is using its diplomatic and military tools to expand Shiite influence in the Middle East, and it currently retains the largest and most sophisticated inventory of ballistic missiles in the region, which are capable of carrying nuclear payloads if it were to ever acquire the bomb. “Iran does not face any insurmountable technical barriers to producing a nuclear weapon, making Iran’s political will the central issue,” says James Clapper, former director of National Intelligence. 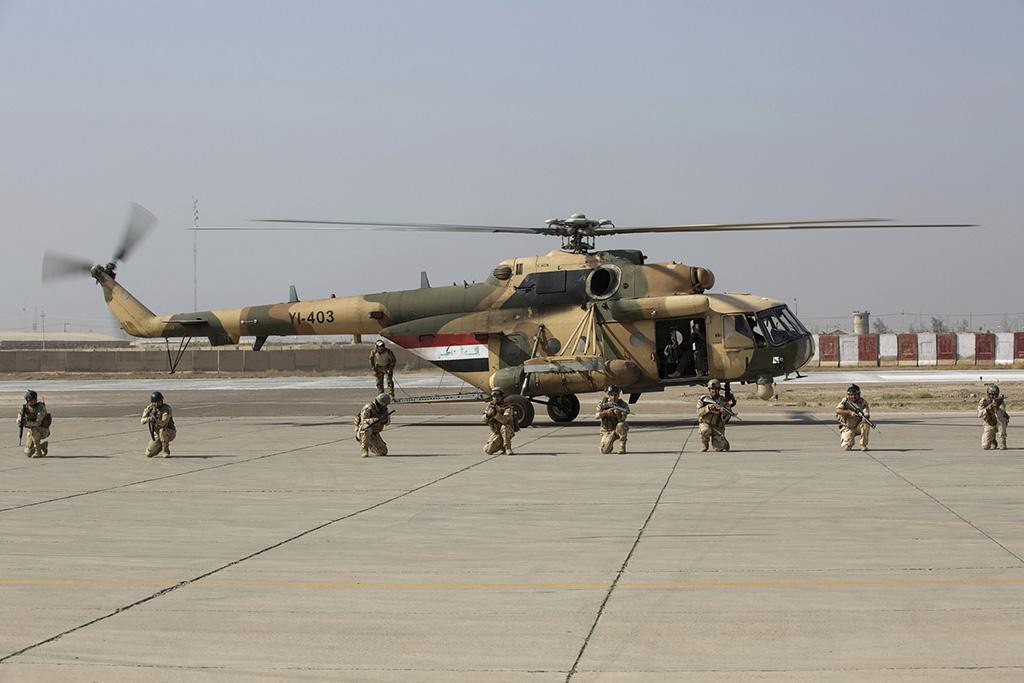 The country’s military forces, with the backing of a U.S.-led coalition, are pushing Islamic State group fighters out of the country and back toward Syria. As part of this drive, they are engaged in a costly battle to retake Iraq’s second-largest city, Mosul. 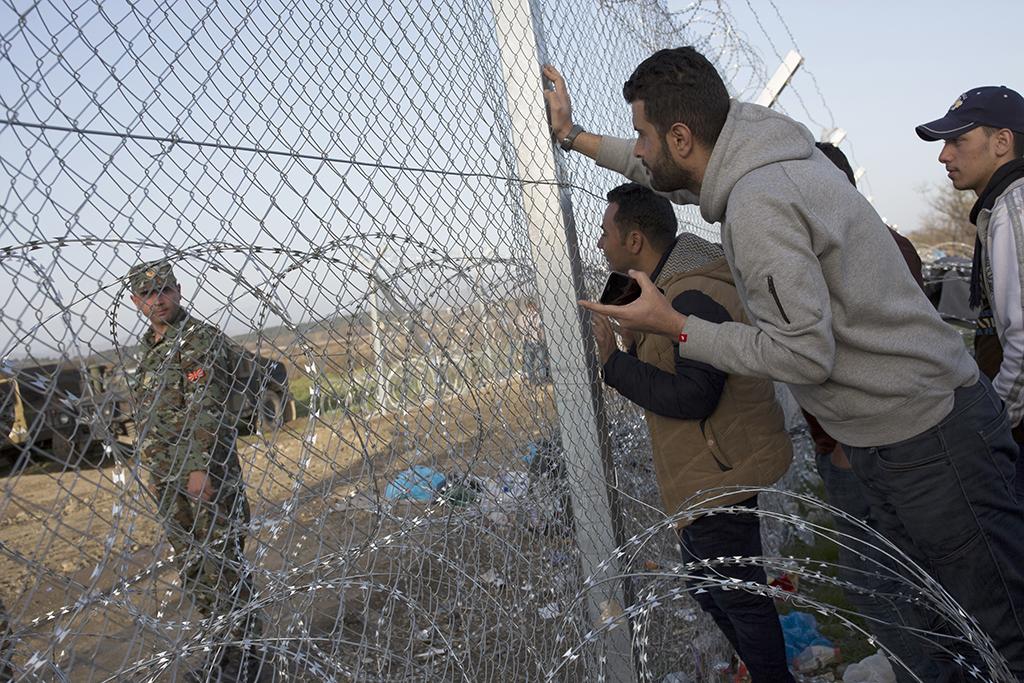 Tensions between ethnic majority Macedonians and minority Albanian Muslims persist in the country, with a growing potential for inter-ethnic violence. 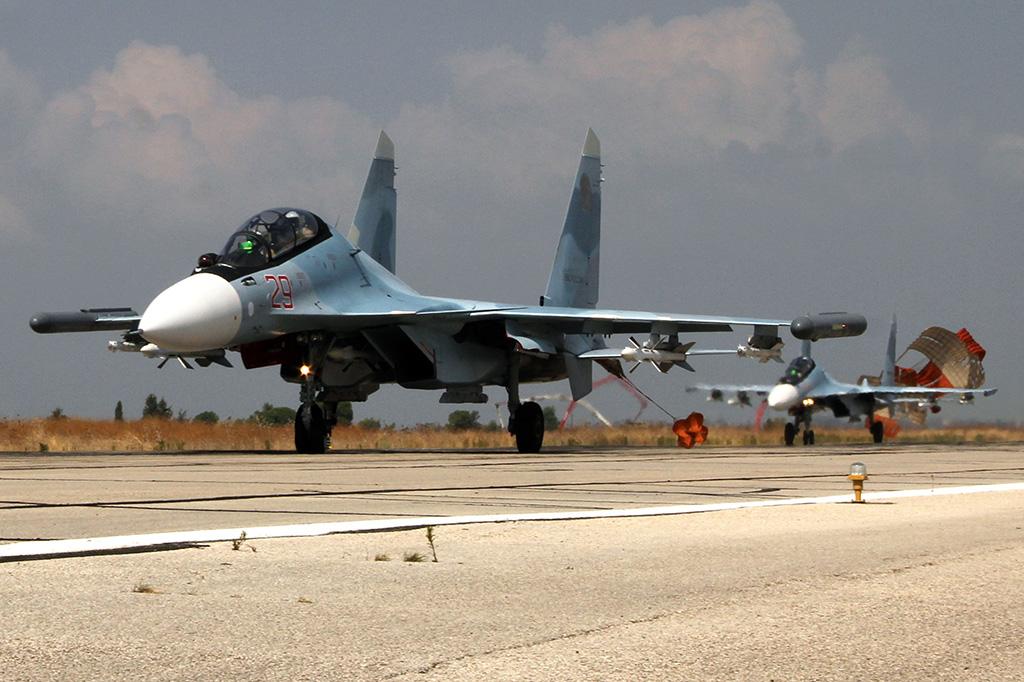 The civil war has become a messy de facto standoff between superpowers, as Russia supports President Bashar al-Assad and a U.S.-led coalition attempts to defeat the Islamic State group, with a slew of other groups and civilians caught in the middle. 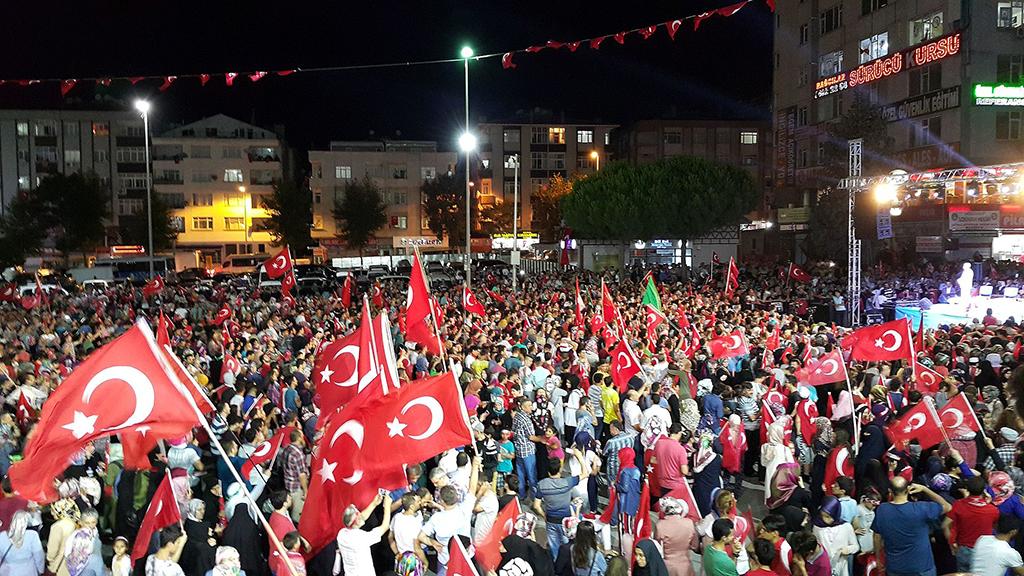 Since the failed coup of July 15, 2016, Turkey has broadened its regional conflicts with the Kurdistan Workers’ Party and the Islamic State group with an internal purge aimed at flushing supporters of FETO, purportedly led by exiled Turkish cleric Fetullah Gulen. More than 100,000 civil servants, military officers and members of the judiciary have been purged due to purported links with FETO. 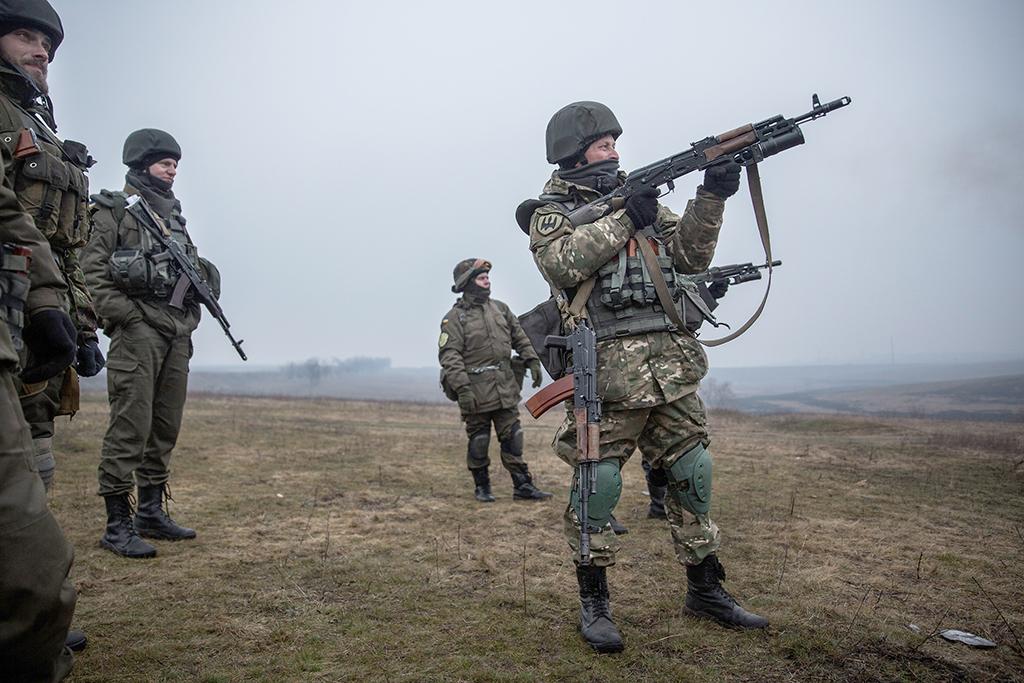 Russia is continuing its support of separatists fighting Ukrainian forces here following the 2014 annexation of Crimea. Russia is keen to maintain influence over Ukraine and frustrate Kiev’s efforts to integrate with Europe and NATO. 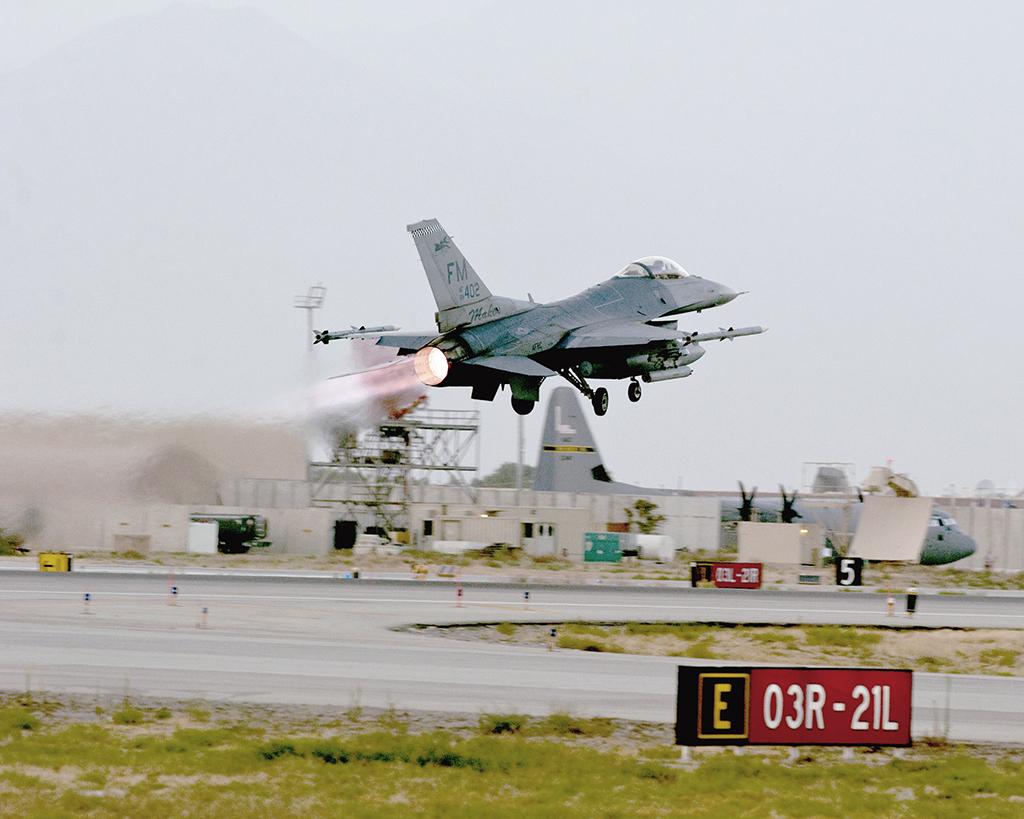 The departure of NATO forces in 2014 has resulted in a resurgence by the Taliban. U.S. and NATO forces remain in the country supporting the local training of Afghan forces and on a counterterror mission. 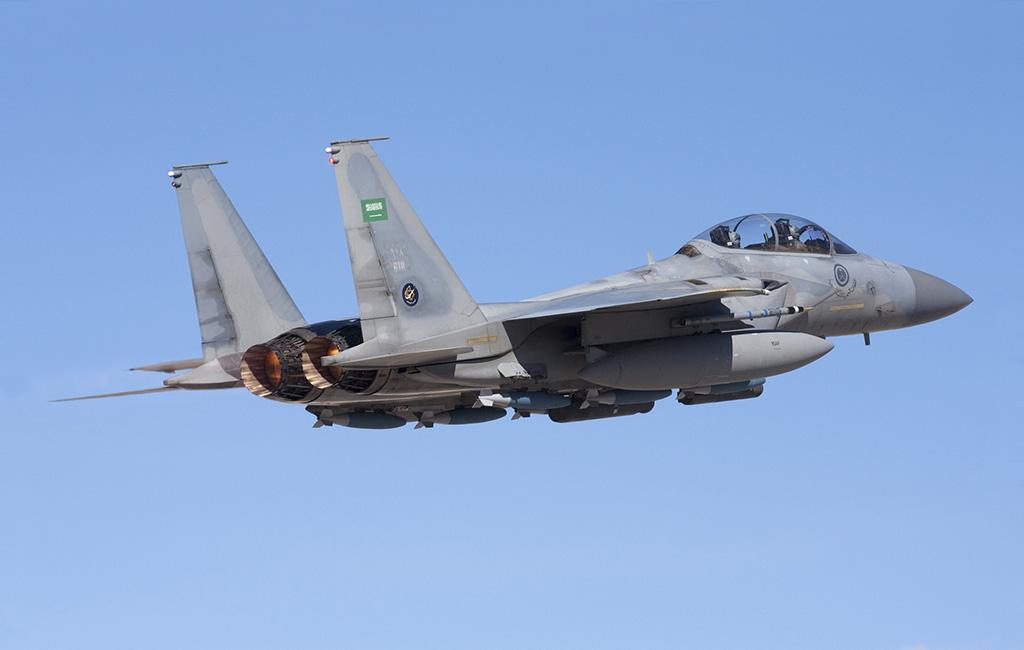 Houthi militias—allegedly supported by Iran—continue to fight the Saudi-led international coalition forces, which entered the country in an attempt to restore the government of Abd Rabbuh Mansur Hadi in 2015. The conflict has resulted in significant civilian and military casualties. Ballistic missiles have been launched into Saudi Arabia, and terror groups have also taken control of many areas in the country.

Though defense spending is on the decline in Russia, the country is showcasing the results of its decade-long military buildup everywhere from the civil war in Syria to Ukraine and across the Arctic. Its bombing campaign in Syria has prompted the flow of refugees to Europe. Turkey, a pass-through point for many of those migrants, remains in turmoil. This summer, the president fended off a military coup, and then adopted a more authoritarian stance. Near year-end, a gunman shot and killed the Russian ambassador in Ankara.​