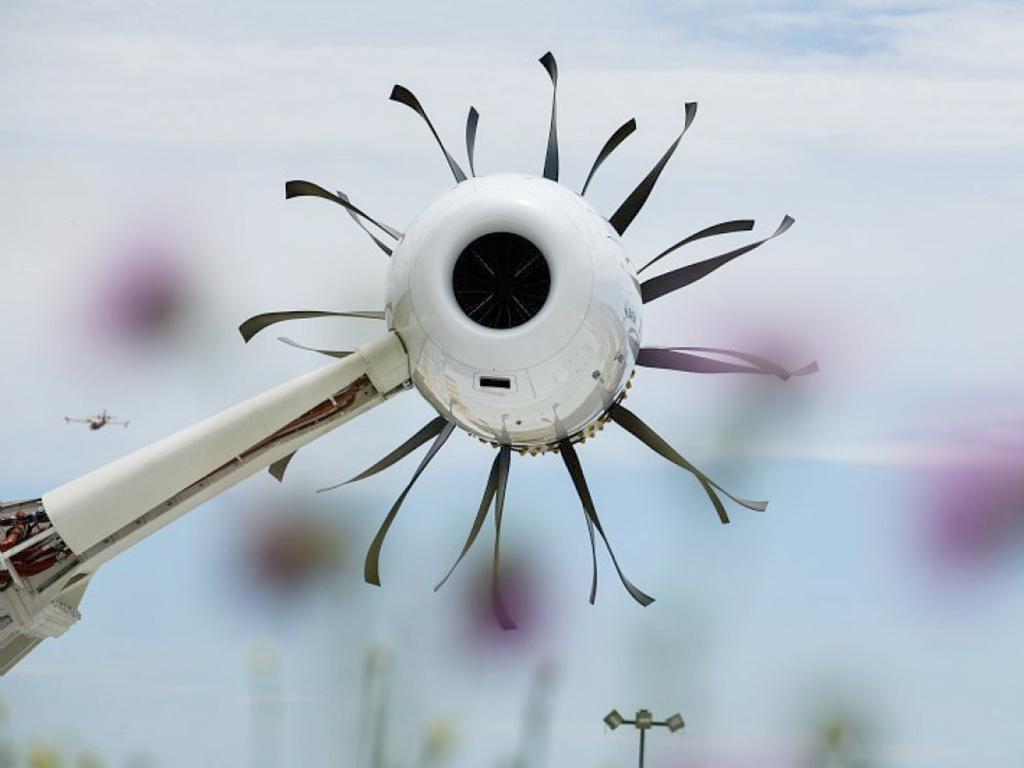 Safran’s counter-rotating open rotor (CROR) demonstrator engine, developed under Europe’s Clean Sky research program, began ground runs on a new outdoor test stand at Istres, France. With 22 composite blades on two 13-ft.-dia. rotors, the engine has generated about 22,000 lb. of thrust in the tests, which were scheduled to be completed in December 2017. 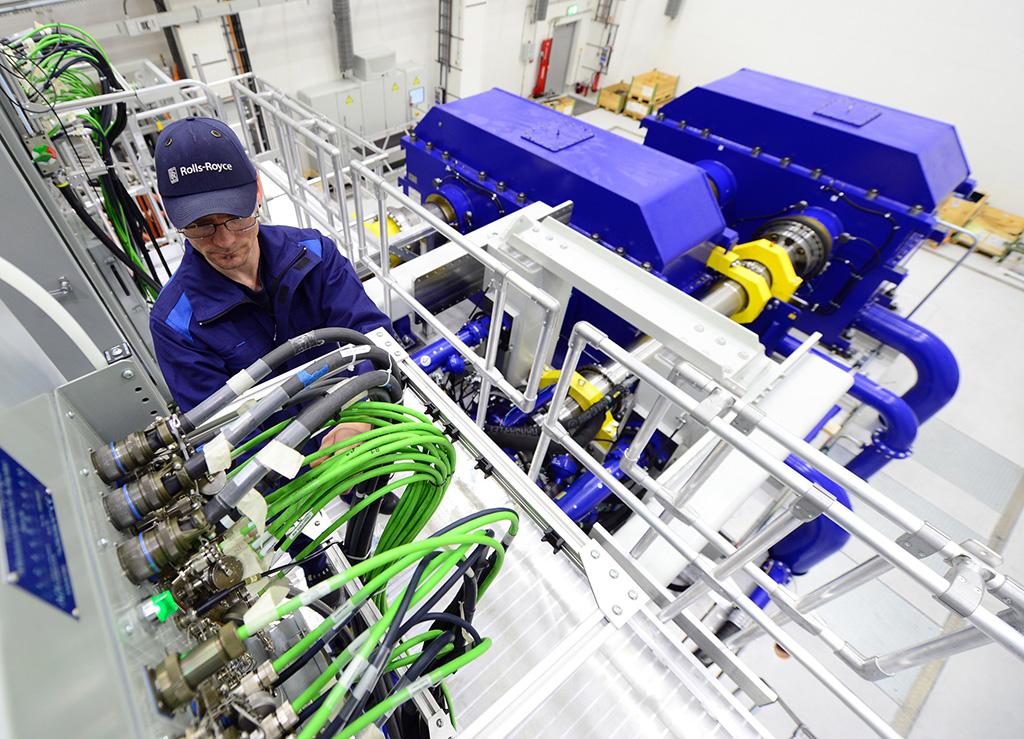 Rolls-Royce’s power gearbox for the UltraFan engine reached 70,000 hp during tests in Dahlewitz, Germany, marking a key step toward development of the company’s next-generation turbofan family. The power tests will ultimately evaluate the gear system, developed by Rolls/Liebherr joint venture Aerospace Transmission Technologies, at levels up to 100,000 hp. 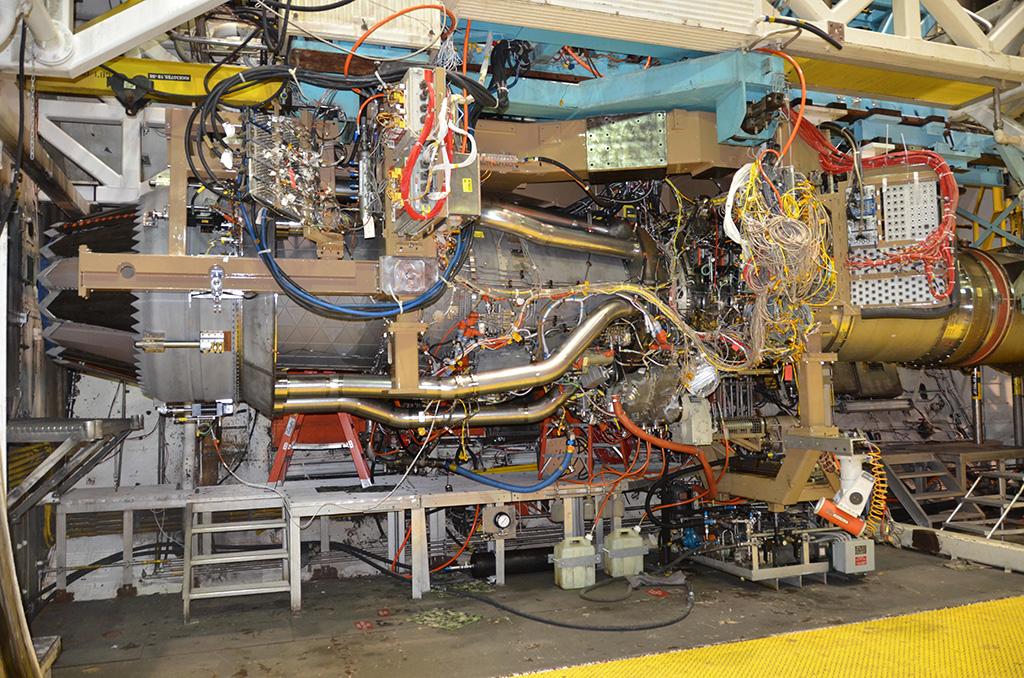 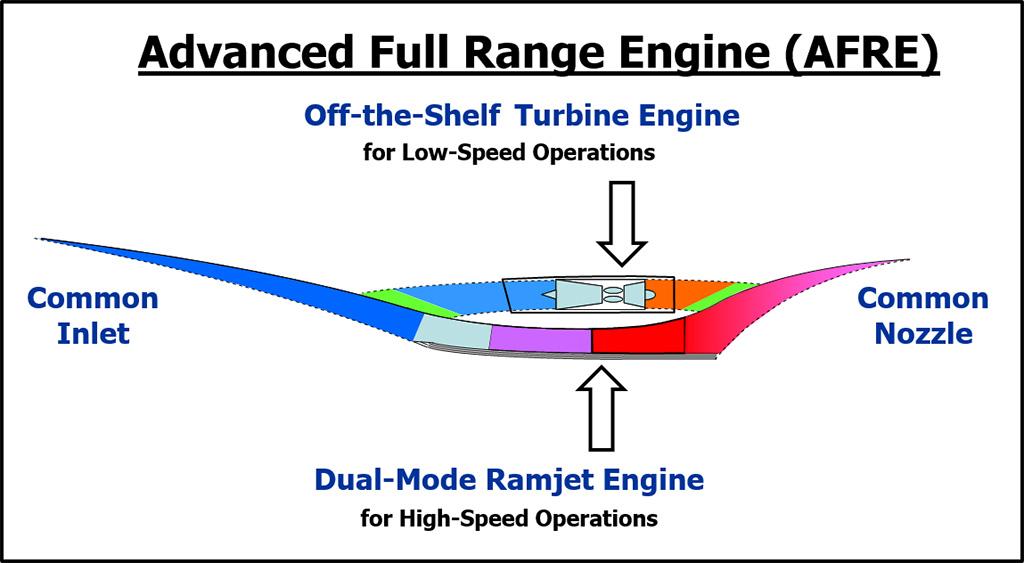 DARPA in October awarded Aerojet Rocketdyne a contract to demonstrate a turbine-based combined cycle (TBCC) engine that could power a reusable high-speed aircraft from takeoff to beyond Mach 5. The Advanced Full Range Engine program differs from previous hypersonic TBCC development efforts in that it combines an off-the-shelf turbine engine with a dual-mode ramjet/scramjet. 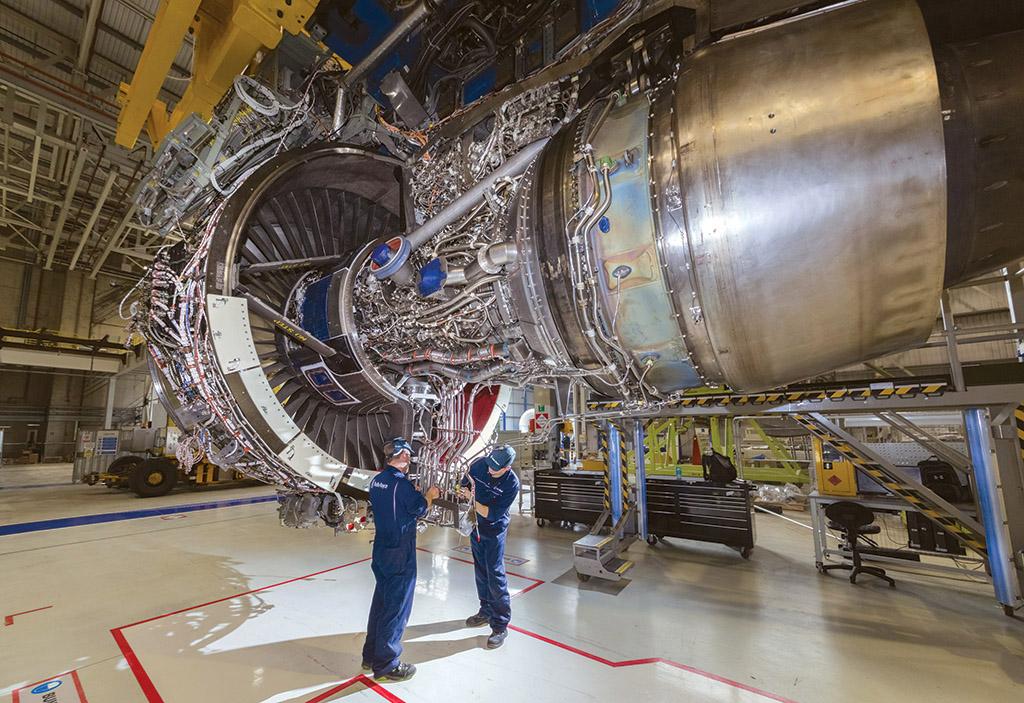 Rolls-Royce’s Advance3 core demonstrator, the heart of the company’s future engine families, begun initial runs at Derby, England, in November. The all-new core breaks with the architecture used for the last 50 years in the RB211 and Trent engines and is planned to be used in both the Advance direct-drive turbofan and UltraFan large geared turbofan planned for the 2020s. 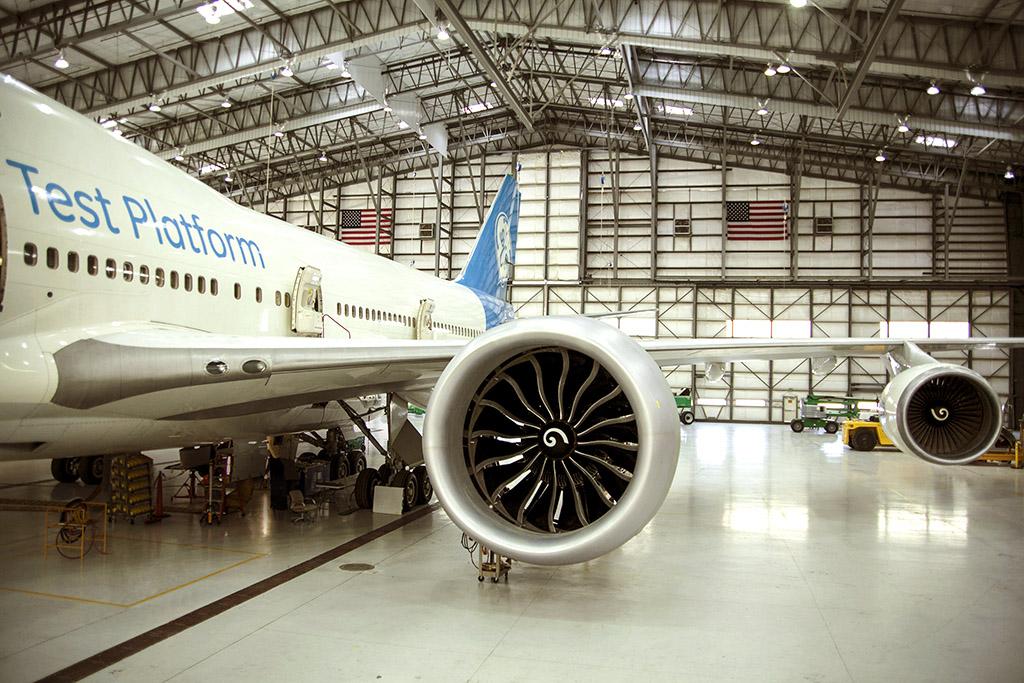 In late November, General Electric’s GE9X engine for the Boeing 777X was mounted on the company’s 747-400 flying testbed in Victorville, California, in preparation for test flights beginning  around the end of the year. The 115,000-lb.-thrust engine has a 134-in.-dia. fan encased in a 174-in.-wide nacelle, making it dimensionally the largest jet engine yet developed. 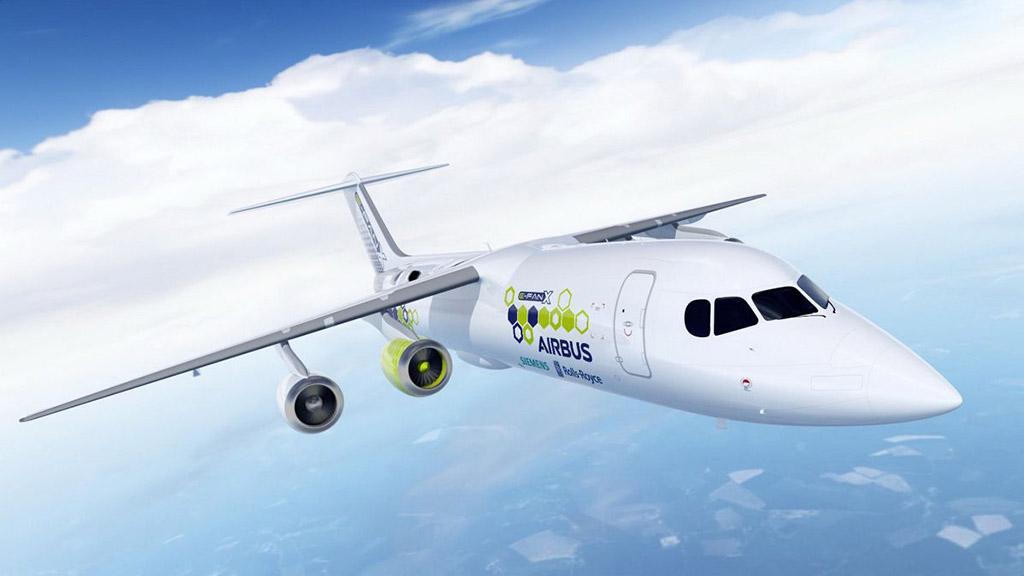 Airbus in November partnered with Rolls-Royce and Siemens to develop a hybrid-electric propulsion demonstrator, the E-fan X, to fly in 2020. A Rolls AE2100 turbine engine with integrated generator and an Airbus battery system will power a 2-megawatt Siemens electric motor driving a Rolls AE3007 fan mounted in the right inboard nacelle on a modified four-engine BAe 146 regional airliner. 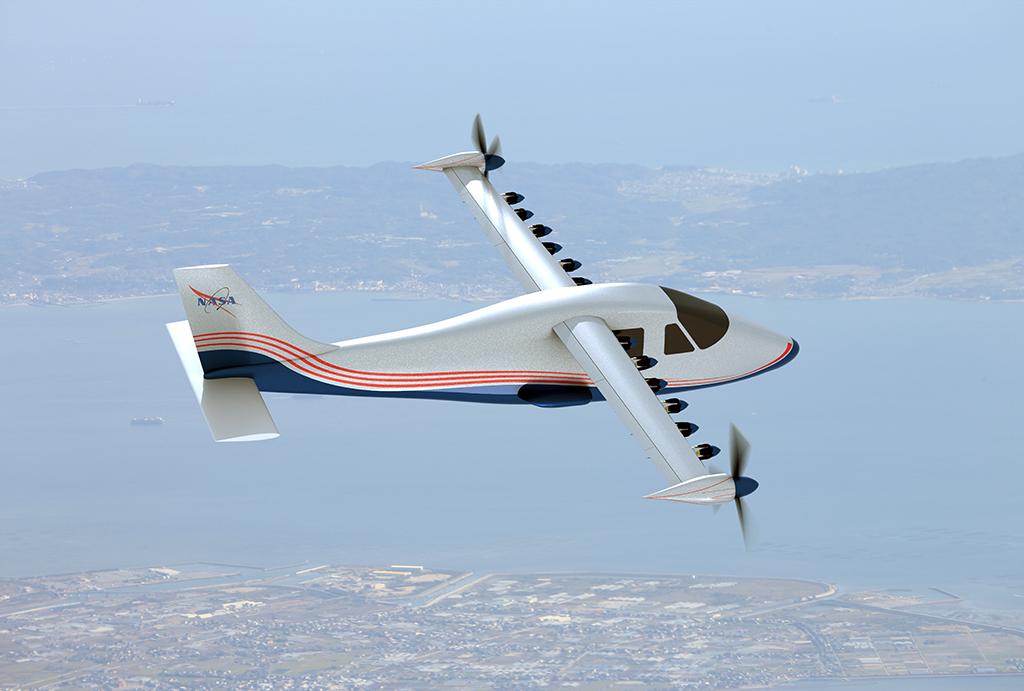 The redesigned lithium-ion battery module for NASA’s X-57 Maxwell electric-propulsion demonstrator passed a crucial safety test, proving it can contain cell overheating and prevent a thermal runway. The test, which the original battery design failed destructively in December 2016, paves the way for a first flight in March 2018. 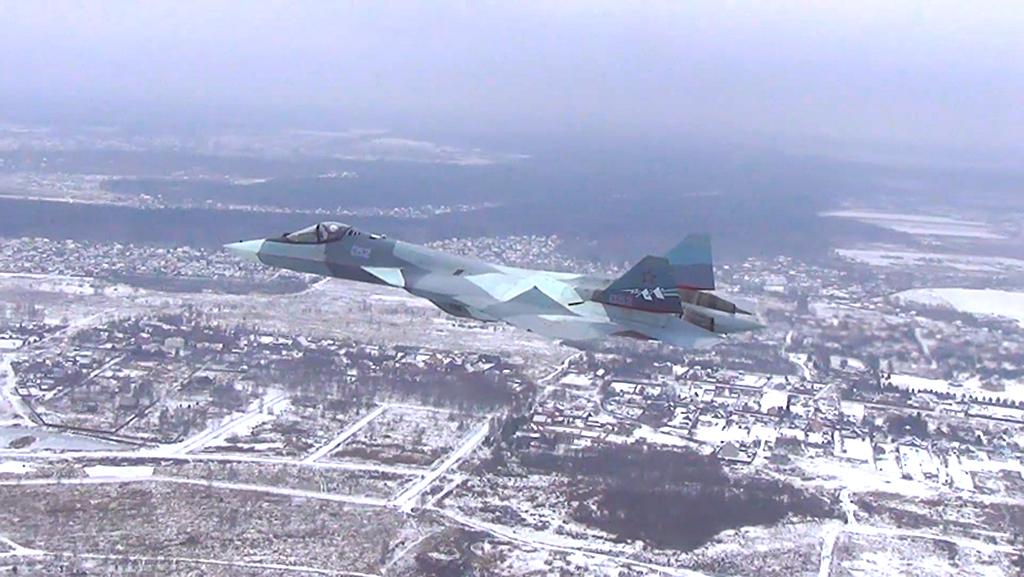 Russia’s Sukhoi Su-57 fifth-generation fighter flew with a new engine for the first time on Dec. 5. The T-50-2 prototype flew with one of its two Saturn AL-41F powerplants replaced with the new Izdelye 30 (Item 30) engine developed by the Lyulka Design Bureau, part of United Engine Corp. The Su-57 is expected to enter service in 2019 powered by the AL-41F, with the new engine coming later.

General Electric’s Advanced Turboprop—in which additive manufacturing replaces 855 conventionally made parts with just 12 3D-printed components— was on track to run for the first time at the end of 2017 in Prague. The 1,240-shp engine will power Cessna’s new Denali turboprop single when it flies in 2018.

Developments in aerospace are built on advances in propulsion, and 2017 saw a menu of new technologies make progress toward new engines that will enter service in the 2020s. We look at some of the breakthroughs.