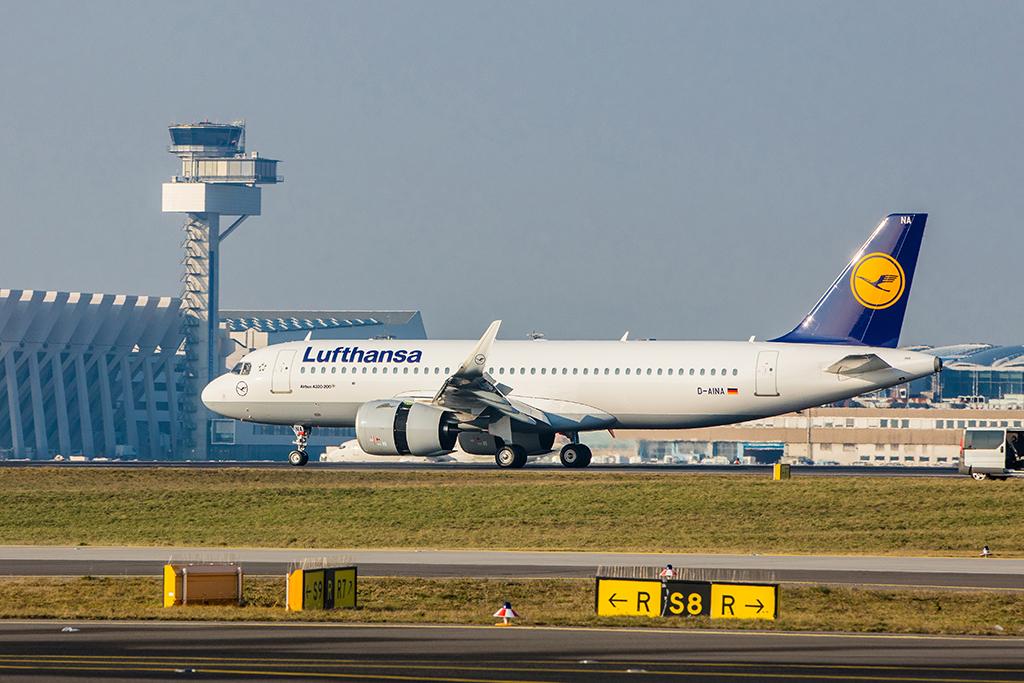 Pratt & Whitney’s geared turbofan entered service on the PW1100G-powered Airbus A320neo in January, the year also saw the first flight of the PW1900G-powered Embraer E190-2 in May, rollout of the PW1400G-powered Irkut MC-21 in June and entry into service of the PW1500G-powered Bombardier C Series in July. 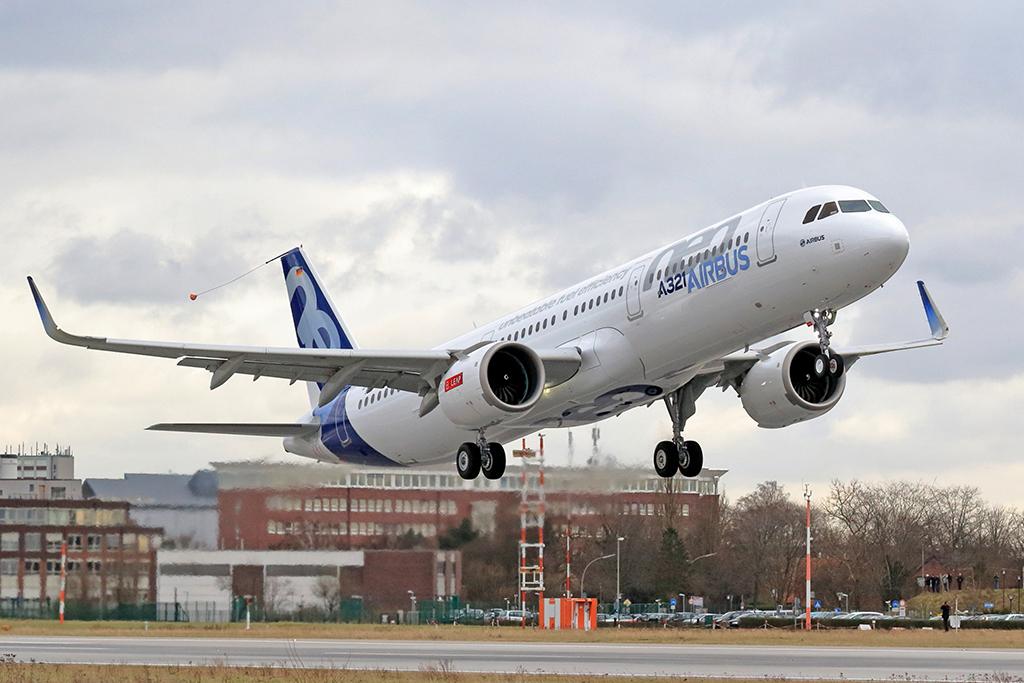 CFM International’s Leap 1A turbofan powered the reengined AirbusA321neo on its first flight on Feb. 9 and entered airline service on the A320neo in July. Boeing’s 737 MAX entered flight testing in January powered by the Leap 1B. 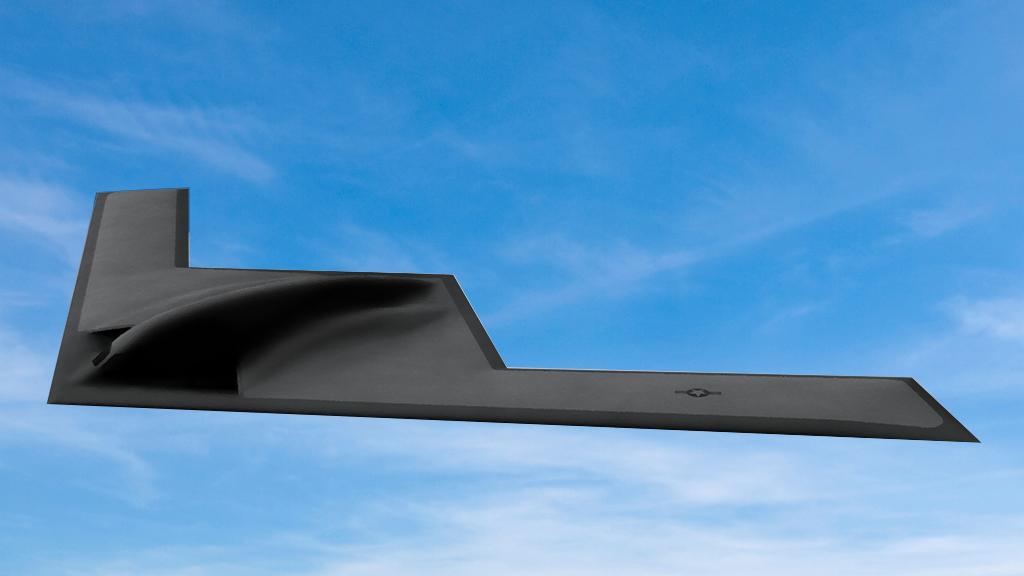 In March, Pratt & Whitney was named as a key supplier on the Northrop Grumman team developing the U.S. Air Force’s B-21 Raider, but the engine selected to power the stealthy long-range strike bomber has not been identified. 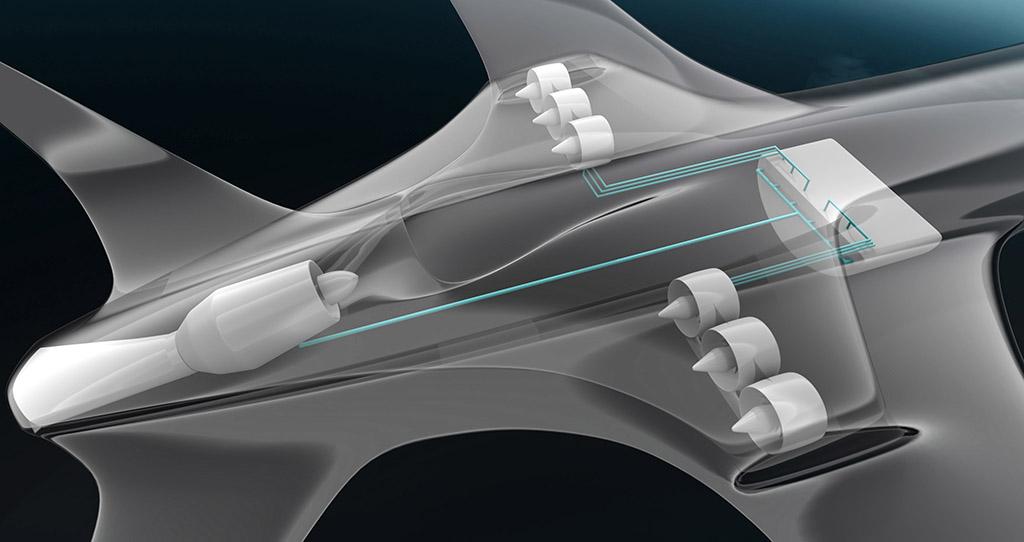 Airbus and Siemens signed a long-term agreement in April to collaborate with the goal of demonstrating by 2020 the feasibility of hybrid-electric propulsion for commercial aircraft with fewer than 100 seats that could enter service by 2030. 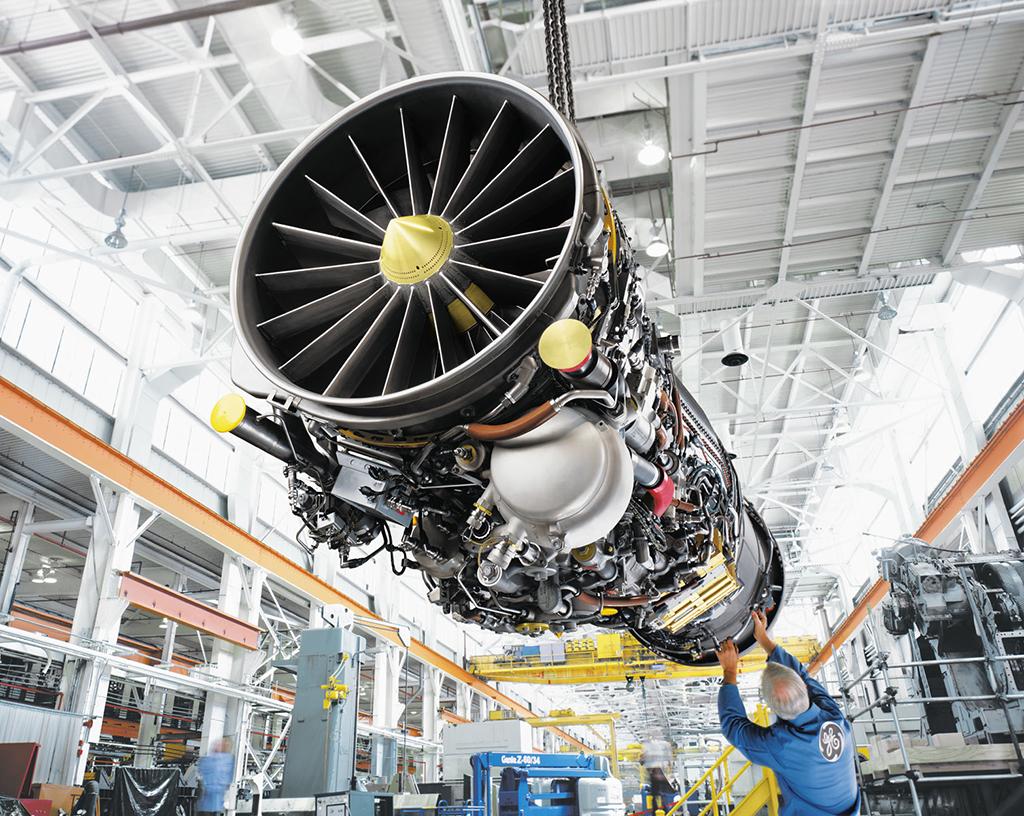 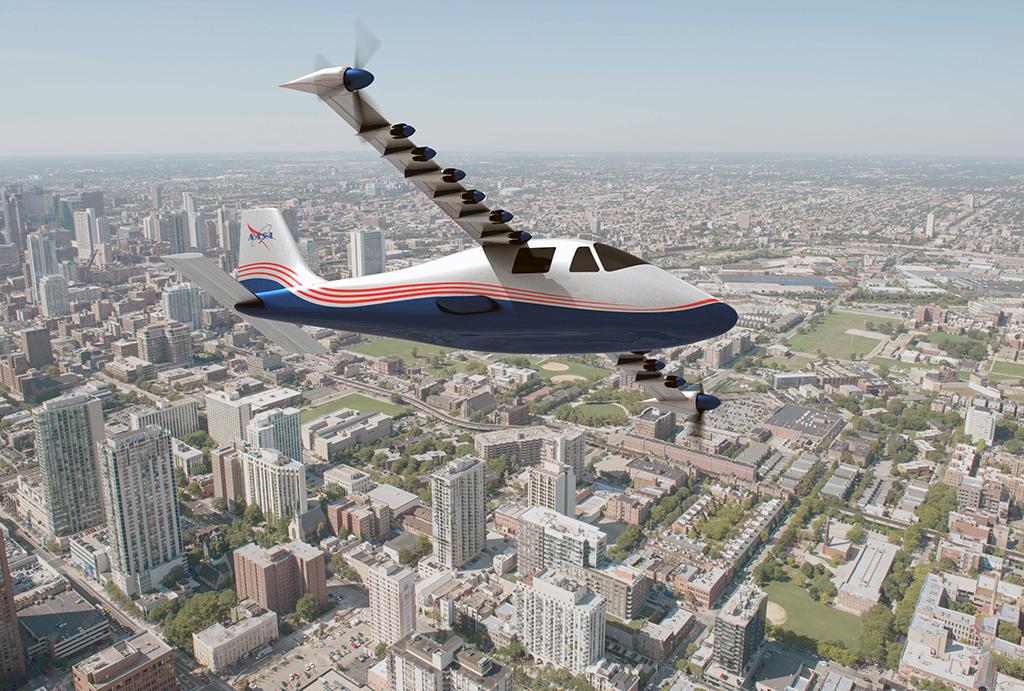 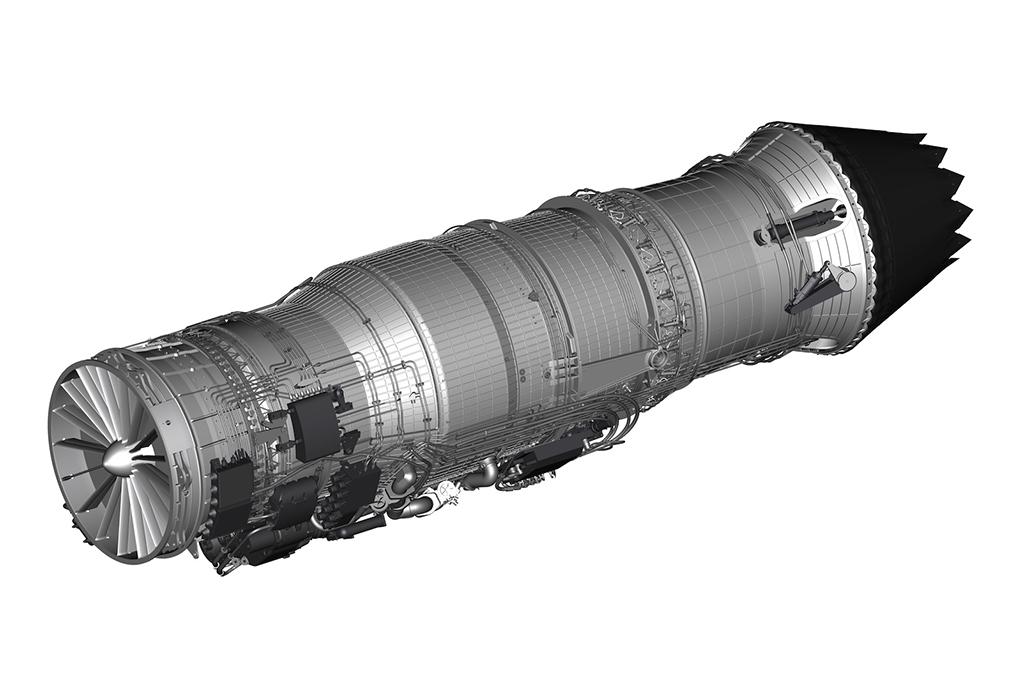 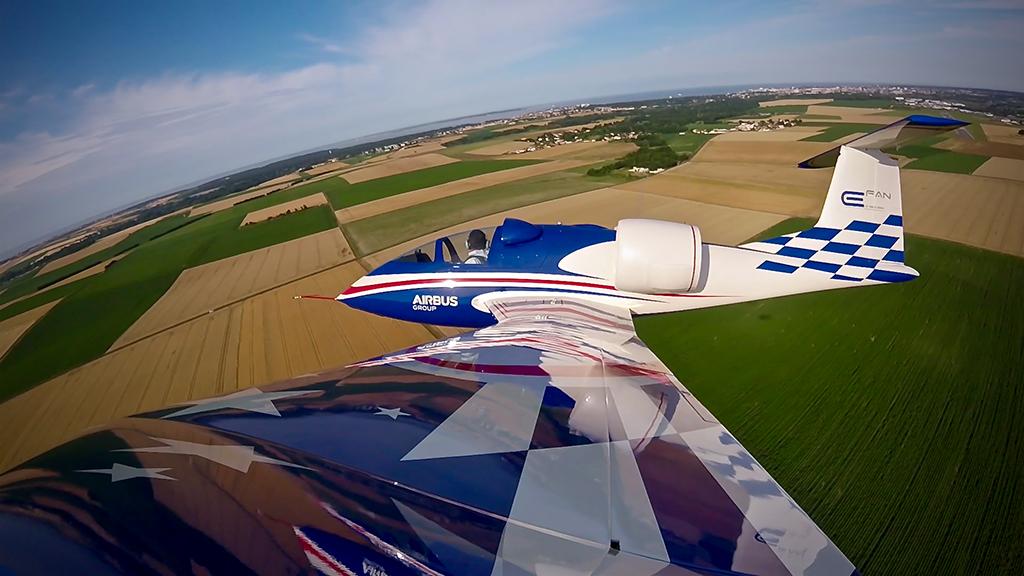 Airbus Group debuted its E-Fan electric aircraft demonstrator in a hybrid configuration at the EAA AirVenture show in Oshkosh, Wisconsin, in July. Endurance is increased from 30 min. on batteries to 2 hr., 15 min. using a 68-hp. two-cylinder, two-stroke piston engine as a range extender. 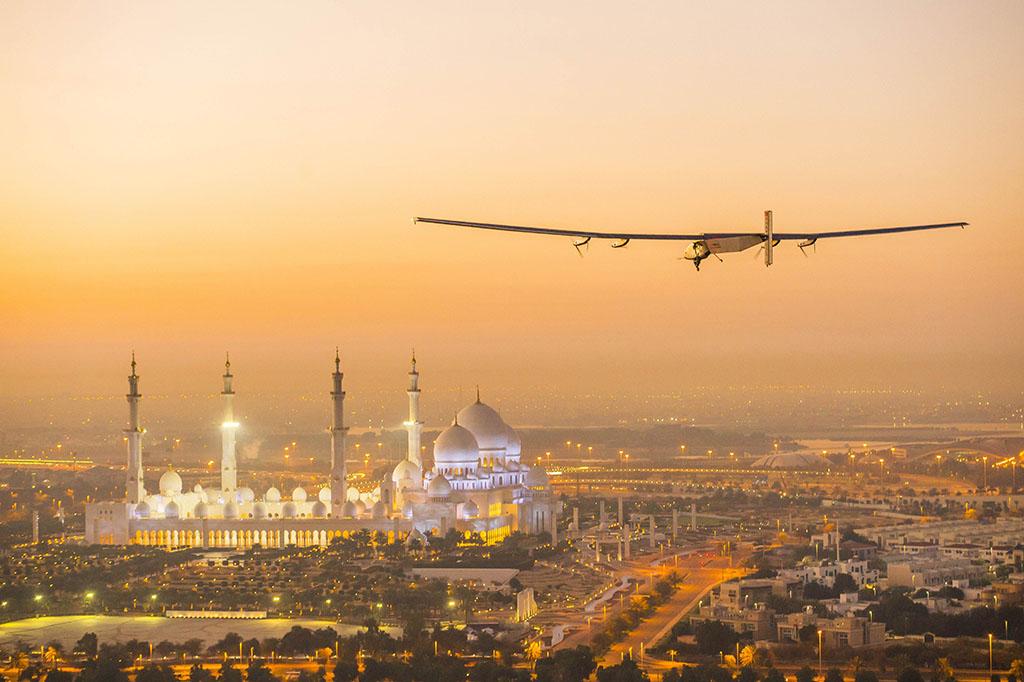 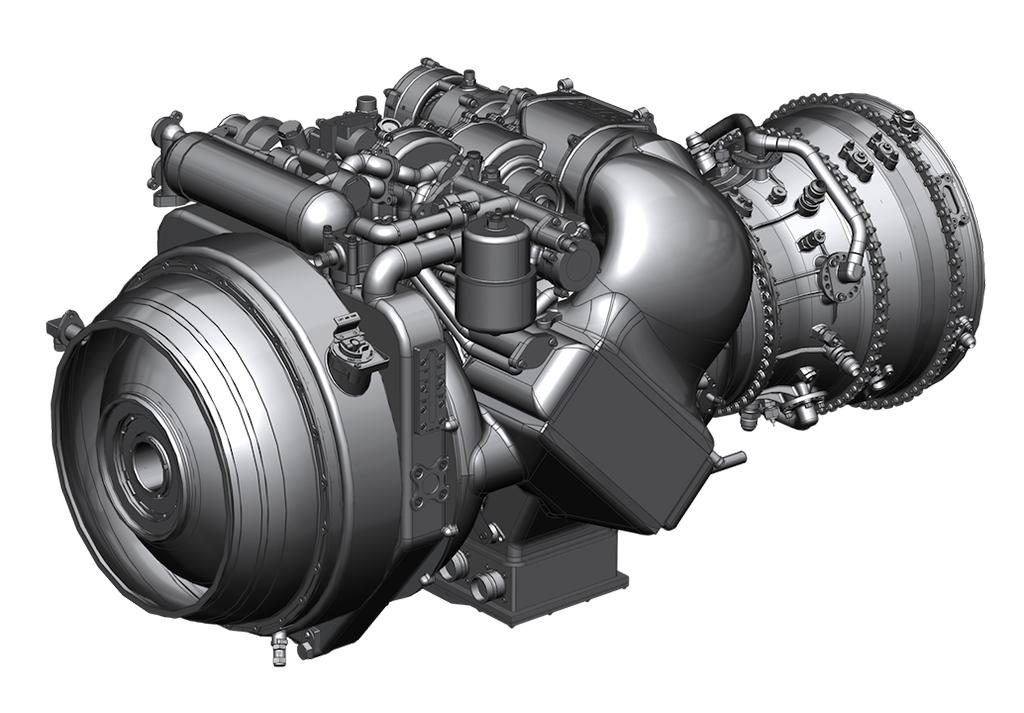 Airbus Group’s Silicon Valley outpost A3 in October unveiled the self-piloted, single-passenger air-taxi concept it is developing under Project Vahana. A full-size prototype of the electric-powered vertical-takeoff-and-landing aircraft is to fly at the end of 2017. 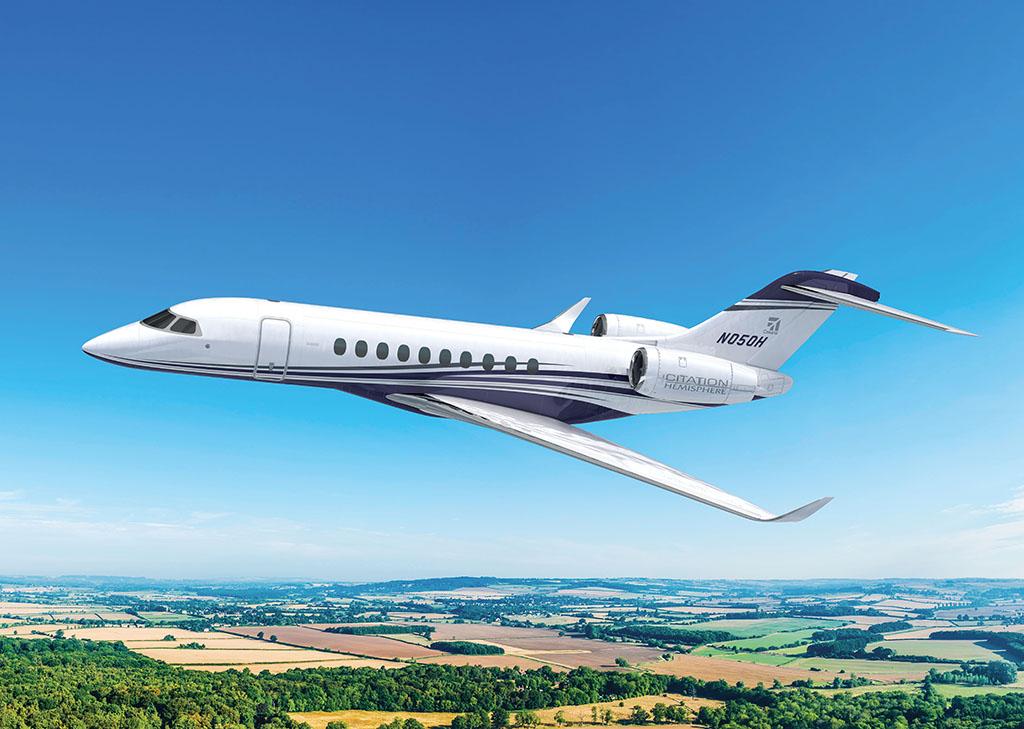 Textron Aviation in November confirmed that the Safran Silvercrest turbofan will power the Cessna Citation Hemisphere large business jet, which is scheduled to fly in 2019. The Silvercrest is in development to power Dassault’s large-cabin Falcon 5X, now planned to fly in 2018. 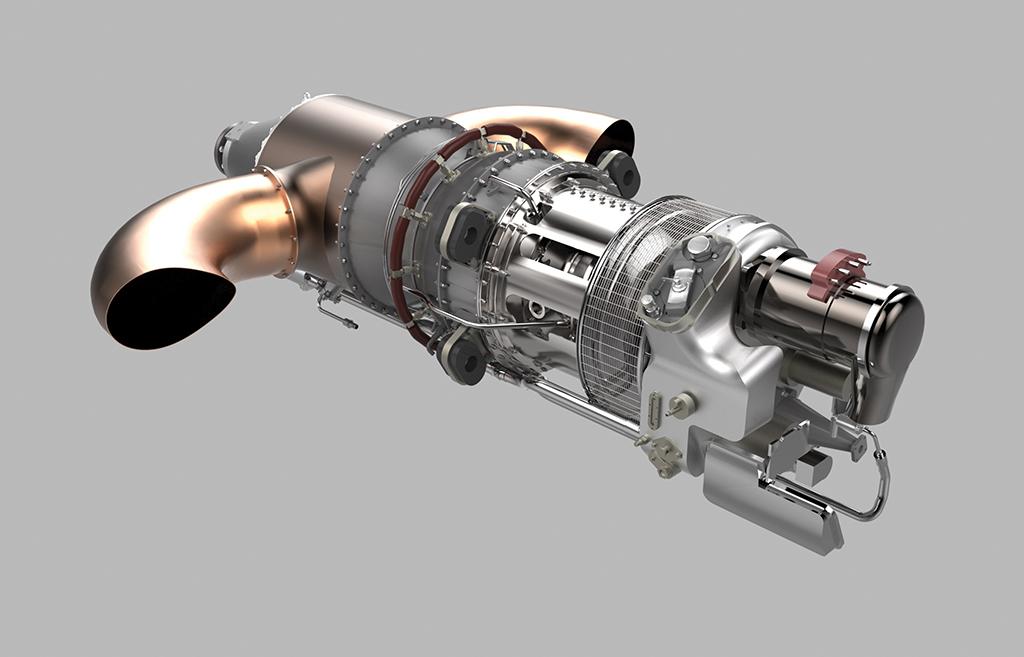 General Electric’s Advanced Turboprop, selected to power the Cessna Denali, will incorporate the most additively manufactured parts of any engine so far—12 3-D-printed parts will replace 855 conventionally made components, cutting weight by 5% and improving specific fuel consumption by 1%.

Aircraft propulsion advanced across a range of fronts in 2016, from entry into service of Pratt & Whitney’s geared turbofan to progress on distributed and hybrid-electric electric powerplants and supersonic-combustion ramjets.