Inside the Fiscal 2021 Defense Authorization Bill 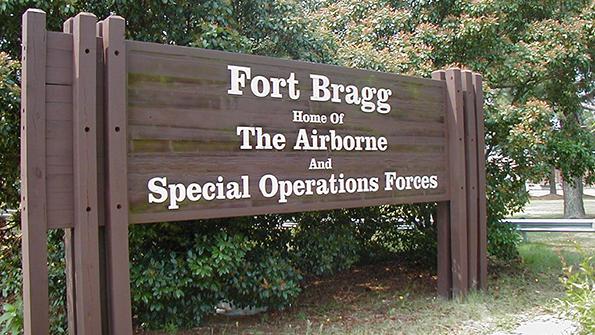 Congress has passed the defense authorization bill every year for the past 60 years. This time, one hot-button issue could throw its passage into doubt: the renaming of bases formerly named for leaders of Confederate forces in the U.S. Civil War. The House version gives the Pentagon one year to report on how it will rename the installations. The Office of Management and Budget, however, calls the provision an attempt to rewrite history and “displace the enduring legacy of the American Revolution with a new left-wing cultural revolution.” Credit: Fish Cop/Wikimedia 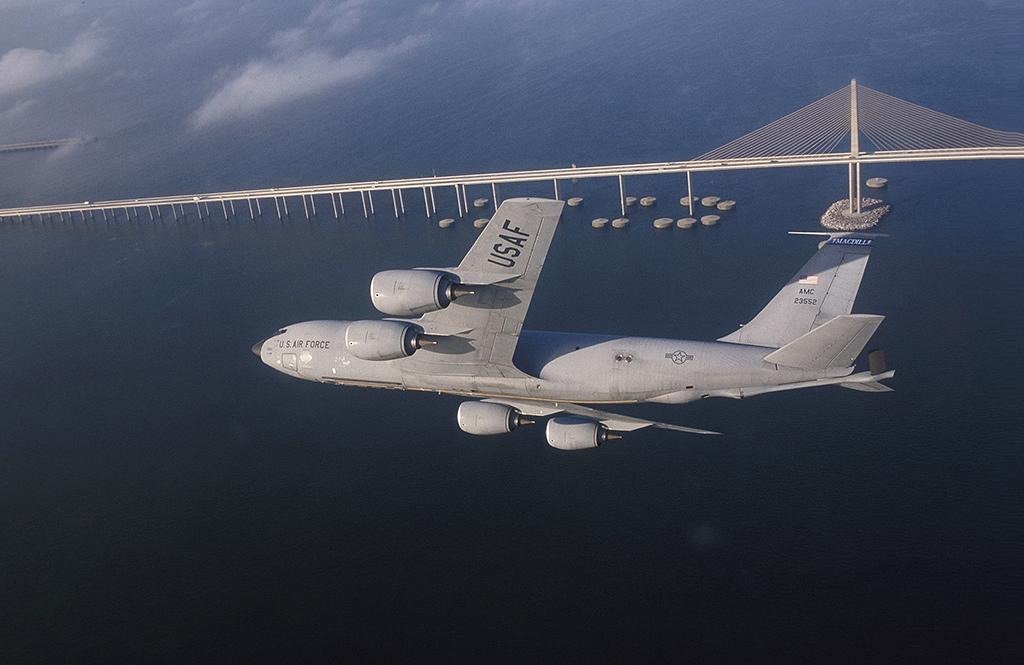 This is the latest chapter in the Air Force’s attempt to shed old aircraft in favor of new ones, while lawmakers resist the removal of aircraft from their districts. The House bill would block funding for the retirement or divestiture of multiple aircraft platforms, such as the aerial refueling tankers KC-135 (pictured) and the KC-10, as well as surveillance aircraft, including the RC-135, E-8, RQ-4 and EQ-4. The bill would seek to halt the retirement of the A-10 Thunderbolt II. The administration is hoping instead to divert funding for the maintenance of those aircraft to invest in research for battle management and command-and-control efforts. Credit: U.S. Air Force 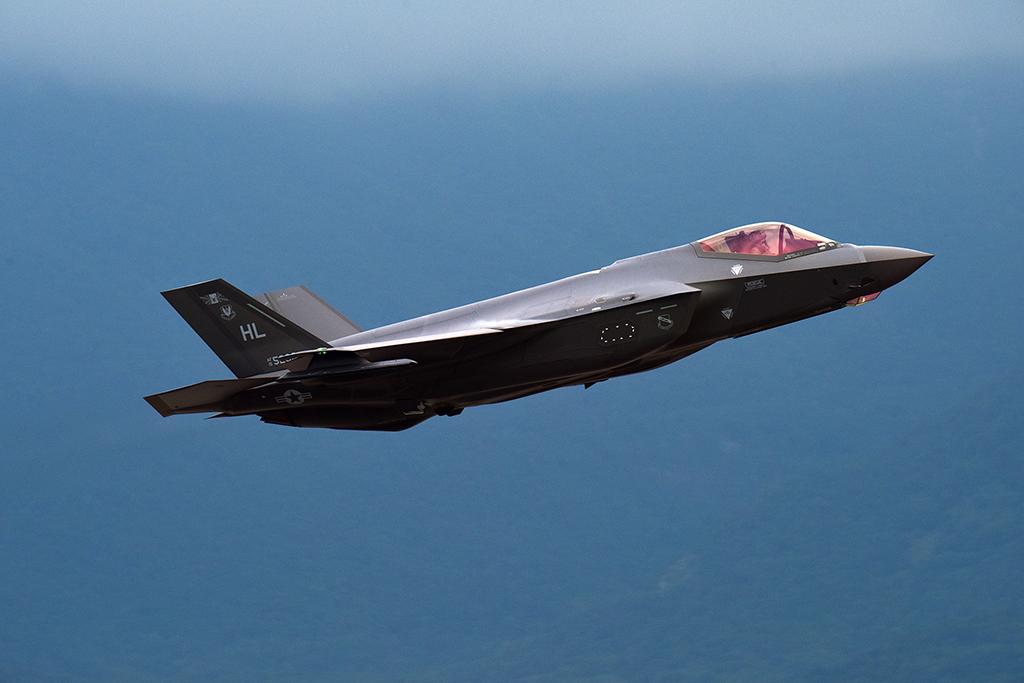 Lawmakers are asking the Pentagon to provide Congress with information about cost, schedule, risk and deficiencies on the $400 billion-plus Lockheed Martin F-35 program before it can proceed into full-rate production. They want to know about program execution and how any deficiencies with the fifth-generation fighter will be resolved, particularly with development of the next upgrade, known as Block 4. The White House is “strongly objecting” to the measure, saying the requirements are burdensome and may cause a significant delay to the planned ramp-up in manufacturing. Credit: U.S. Air Force 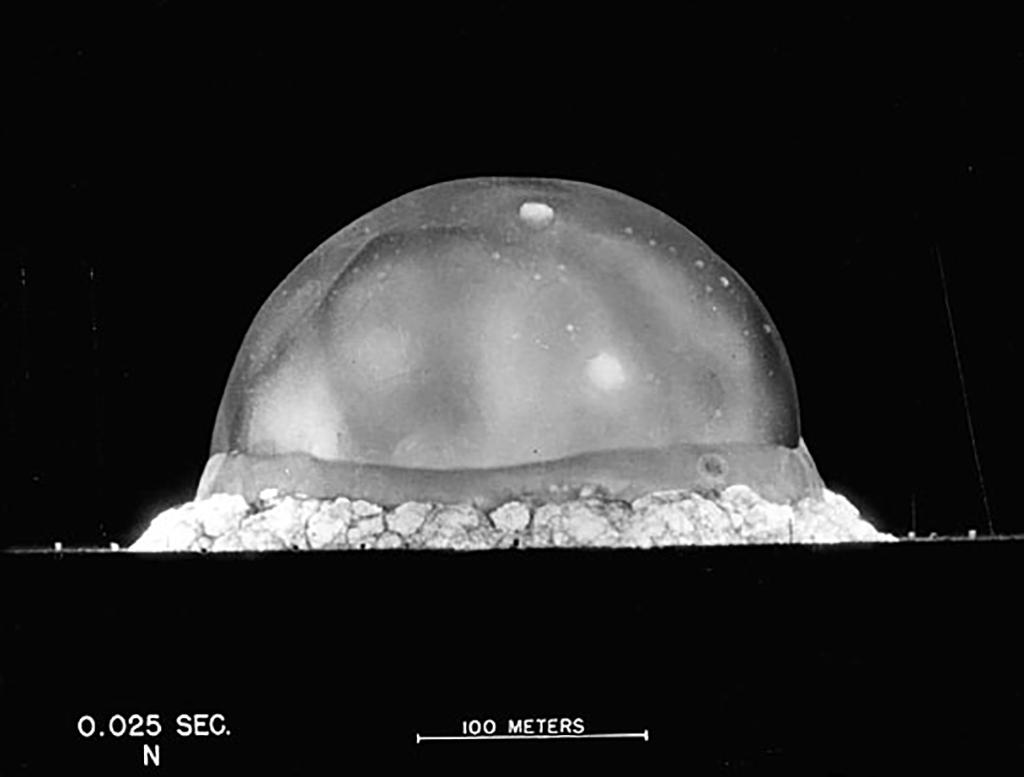 Rep. Ben McAdams (D-Utah) secured passage of an amendment to ensure that no funding would be allowed for testing of nuclear weapons. Such explosive tests have not been conducted in the U.S. since 1992, but McAdams put forward the amendment after Trump indicated a willingness to resume the tests. Preventing nuclear weapons tests has long been a bipartisan issue in Utah, where thousands of residents were sickened or died because of radiation exposure linked to tests carried out during the 1950s at what was then the Nevada Test Site. Credit: Defense Threat Reduction Agency

Amendments in both the House and Senate would provide incentives to the U.S. semiconductor industry aimed at weaning the nation off components imported from China. They are being approved with broad bipartisan support. “If the COVID-19 virus has taught us anything, it’s given us a clear picture of how vulnerable our unsecured supply chains are,” says Sen. John Cornyn (R-Texas), the amendment’s lead sponsor in the Senate. “One of the biggest of these vulnerabilities we’re facing today is a lack of domestic semiconductor manufacturing.” Credit: Raytheon Technologies 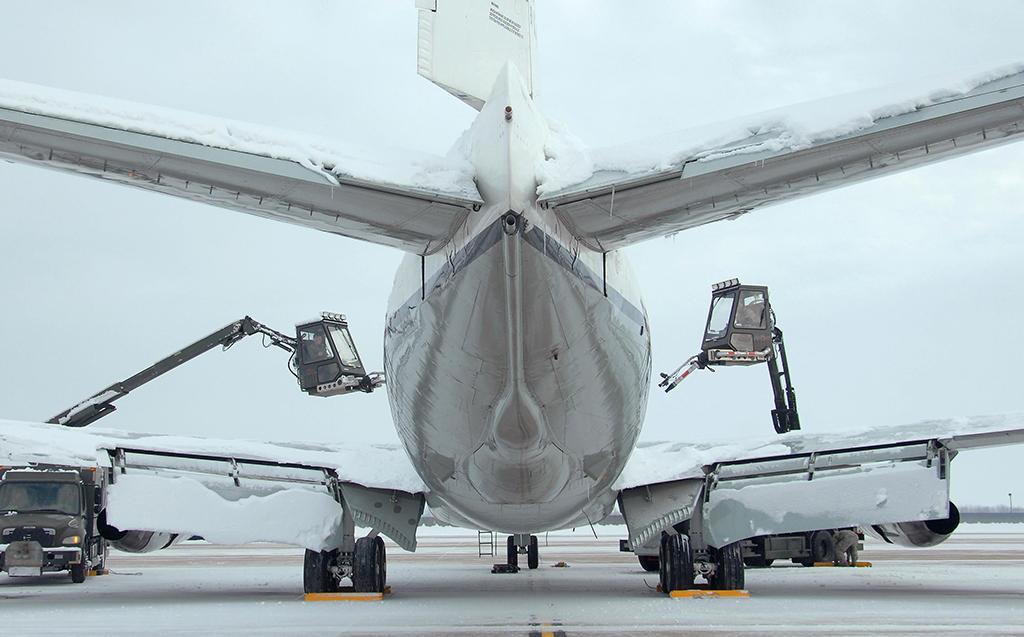 The House bill includes a nonbinding “Sense of Congress” resolution that says the administration’s plan to exit the Open Skies Treaty with Russia—which allows each nation to conduct surveillance overflights of the other’s territory—not only violates last year’s National Defense Authorization Act but also would harm U.S. allies. If the amendment survives a conference with the Senate, it would be nonbinding and would not need to be heeded by the administration. Credit: U.S. Air Force 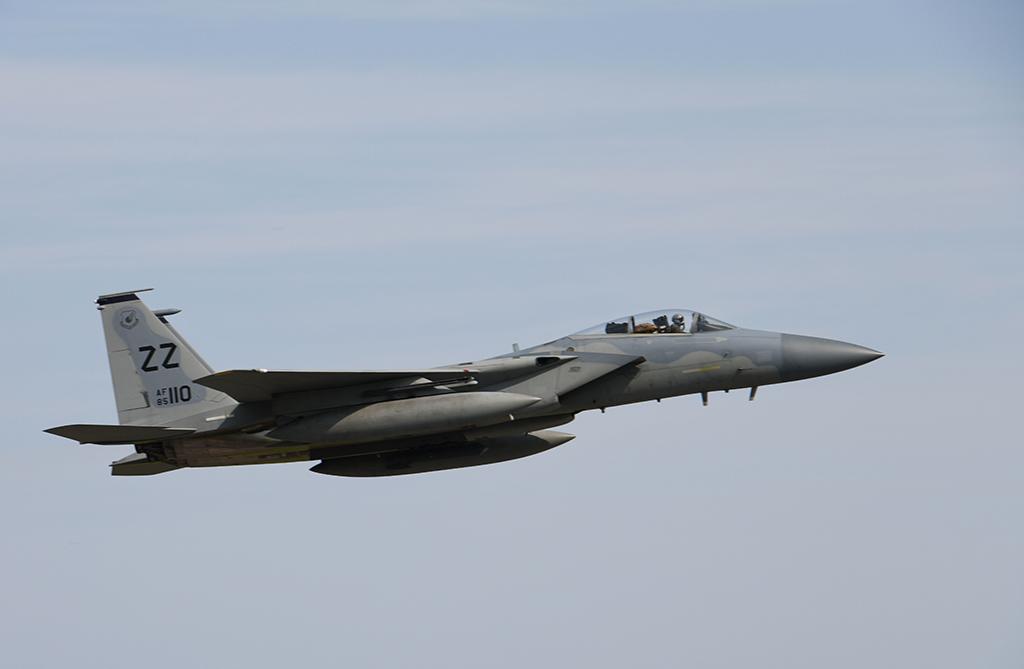 Adding Aid for the Pacific

Retiring Rep. Mac Thornberry (R-Texas), ranking member on the House Armed Services Committee for whom this year’s legislation is named, pressed hard for the Indo-Pacific Command Deterrence Initiative. The program calls for spending more than $6 billion over two years in the Indo-Pacific region for missile defense systems and intelligence, surveillance and reconnaissance equipment, among other priorities of commanders there. The White House is expressing concern, however, that the bill’s language might limit its flexibility in the region. Credit: U.S. Air Force

The U.S. House and Senate have passed versions of a bill to set policy and authorize $740.5 billion in defense spending for fiscal 2021. President Donald Trump is threatening to veto the legislation over provisions in the House bill. Before reaching the point of a potential veto, though, the House and Senate versions must be reconciled, so there is plenty of opportunity for change. Here is a look at some of the items that the White House wants altered and some interesting amendments buried among the hundreds of pages of items.