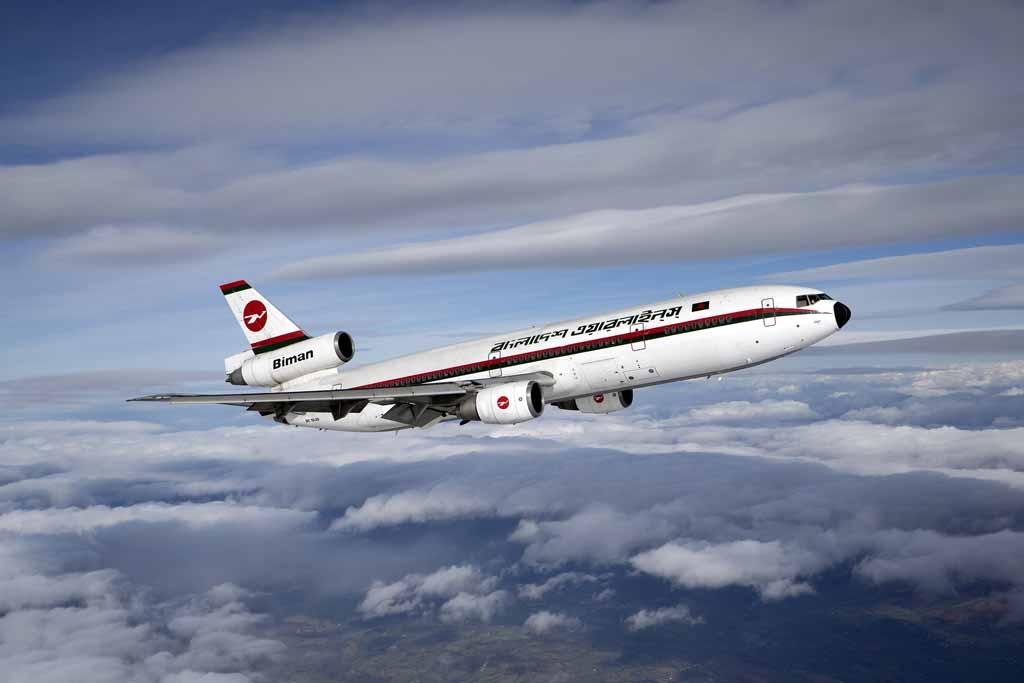 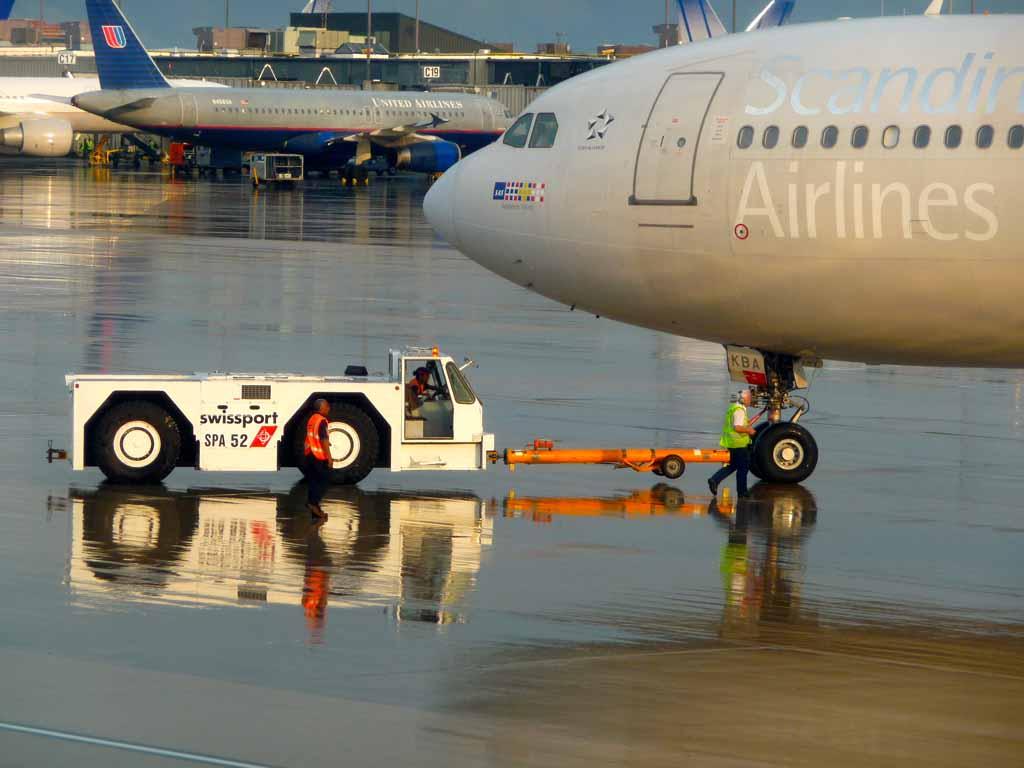 An SAS A-340 takes advantage of a break in the storm front at Dulles airport to rush to the waiting line and become airborne. By Guillaume de Syon. 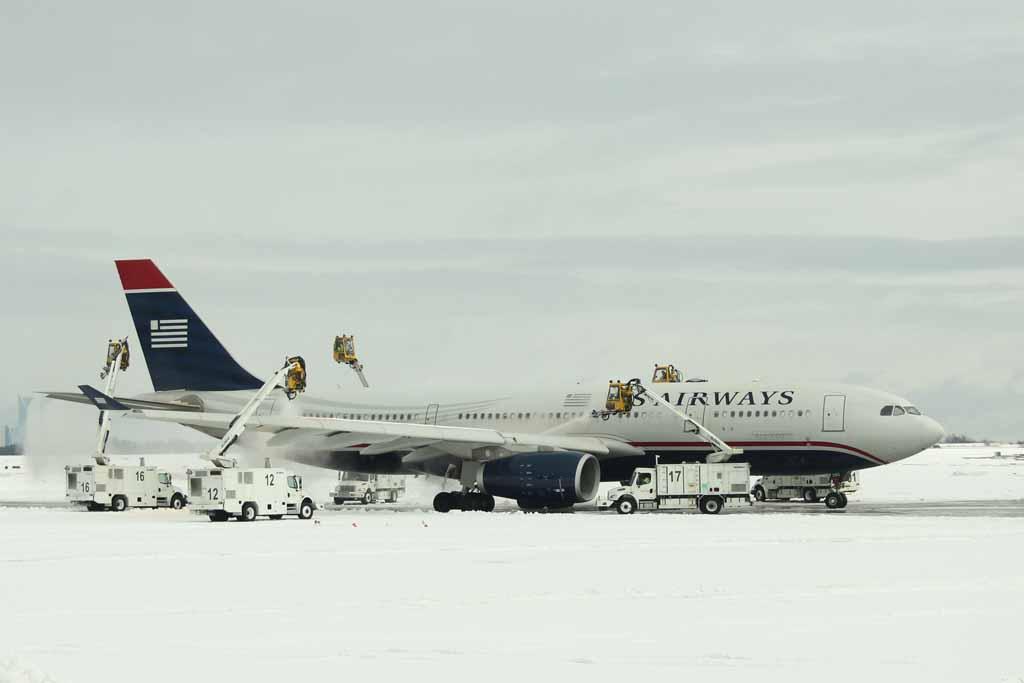 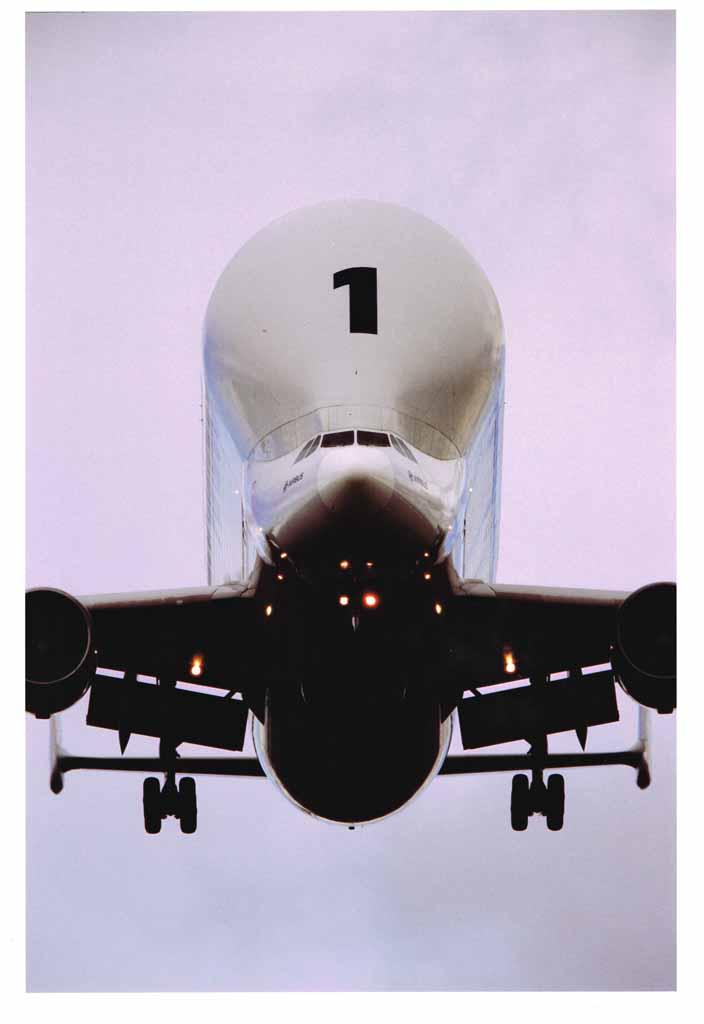 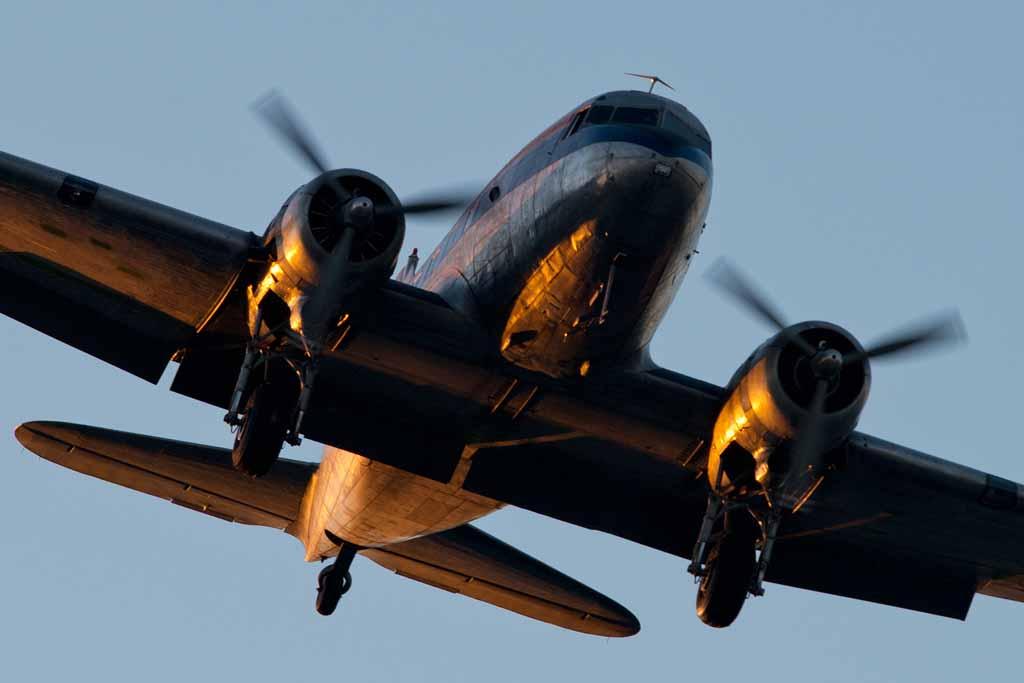 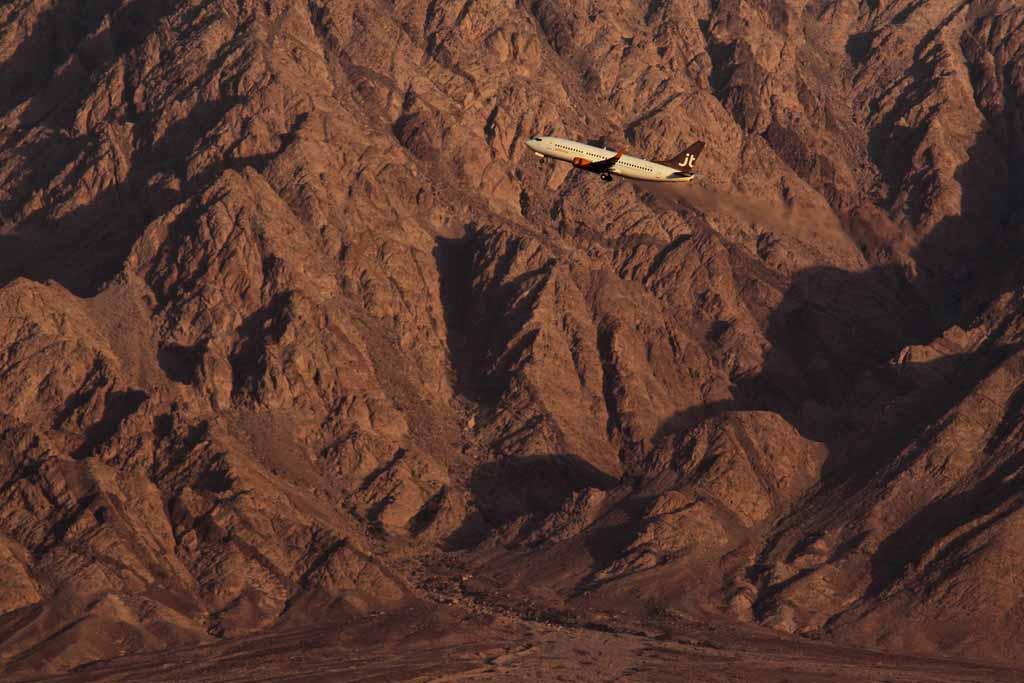 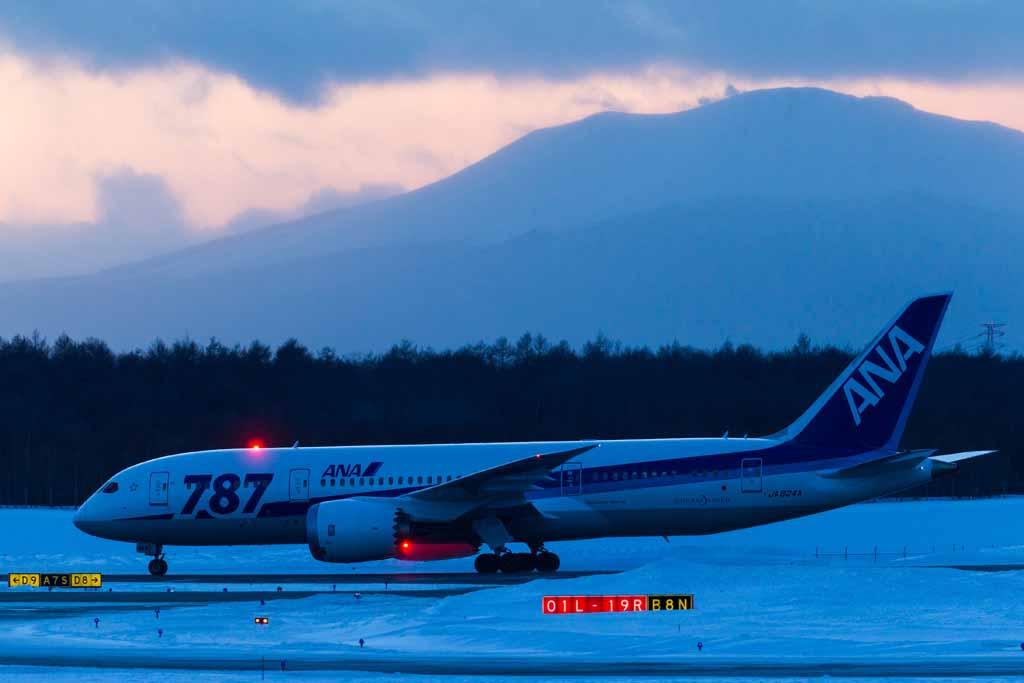 One of many ANA Dreamliners taxies for the departure point during dusk at Chitose, Japan's most Northern international airport. By Andreas Dr. Zeitler. 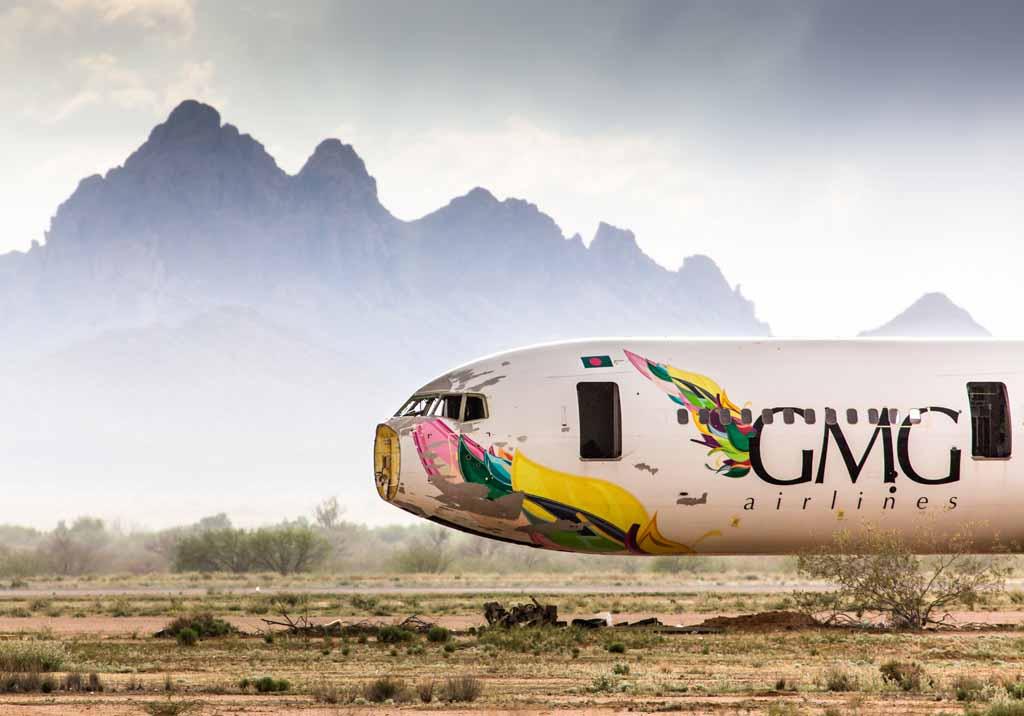 A former GMG Airlines Boeing 767 rides through a sand storm sitting on blocks and stripped of her glory at the Marana Air Park in Marana, Arizona. By Richard Mallory Allnutt. 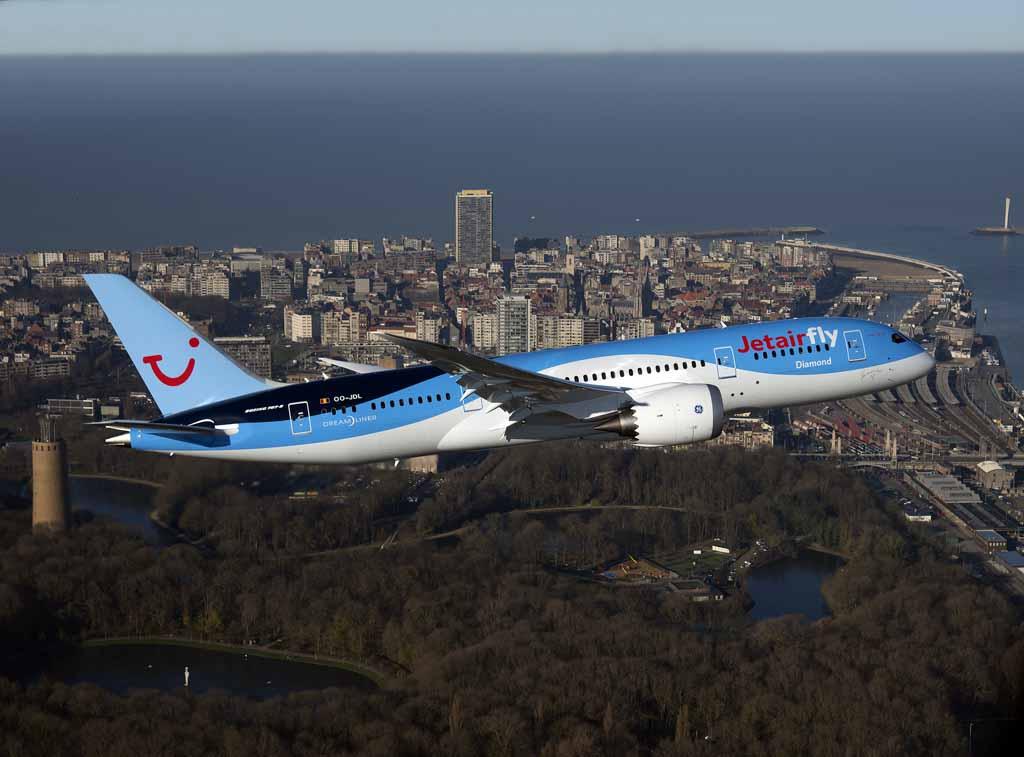 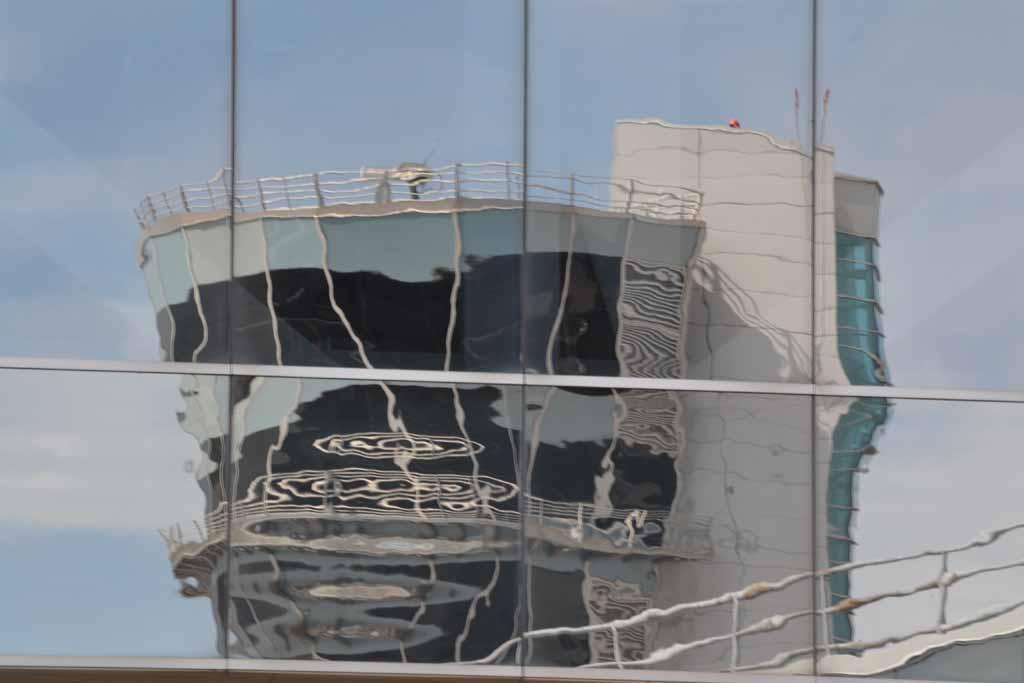 Melting Tower: The ground control tower at PHL as reflected in the bridge that links the Marriott to Terminal B. By Guillaume de Syon. 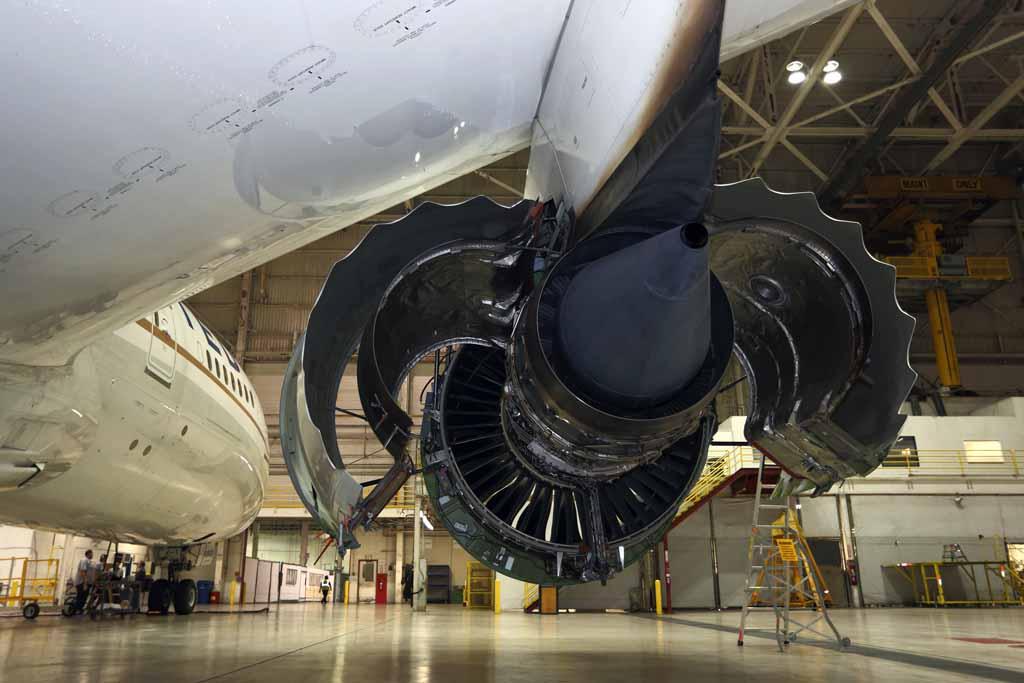 Open Wide! GEnX engine cowlings on a United Boeing 787 Dreamliner are opened for inspection while on overnight maintenance at Los Angeles International (LAX). By Ben Wang. 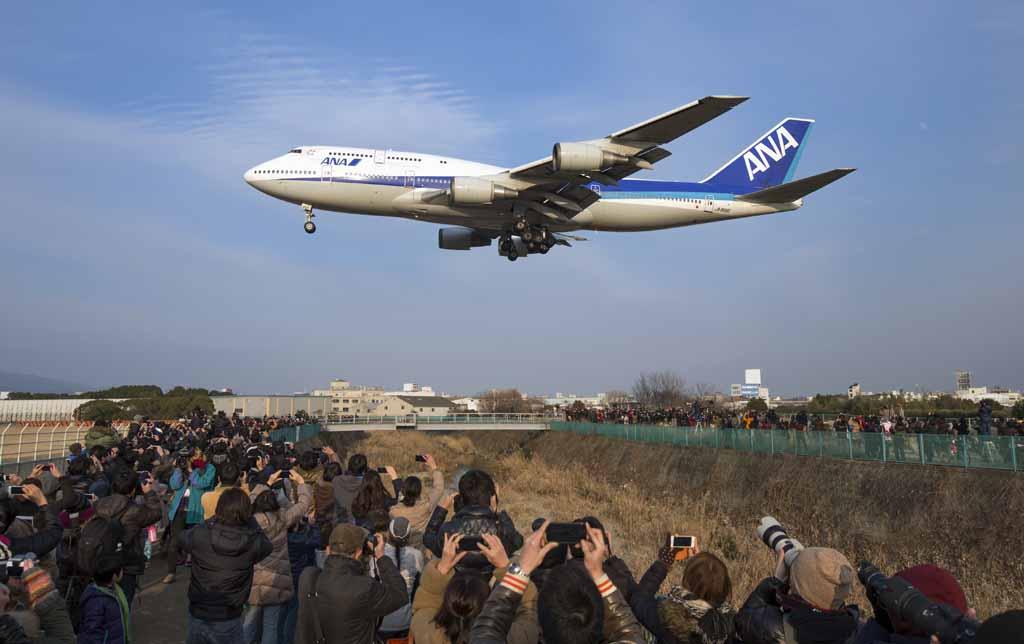 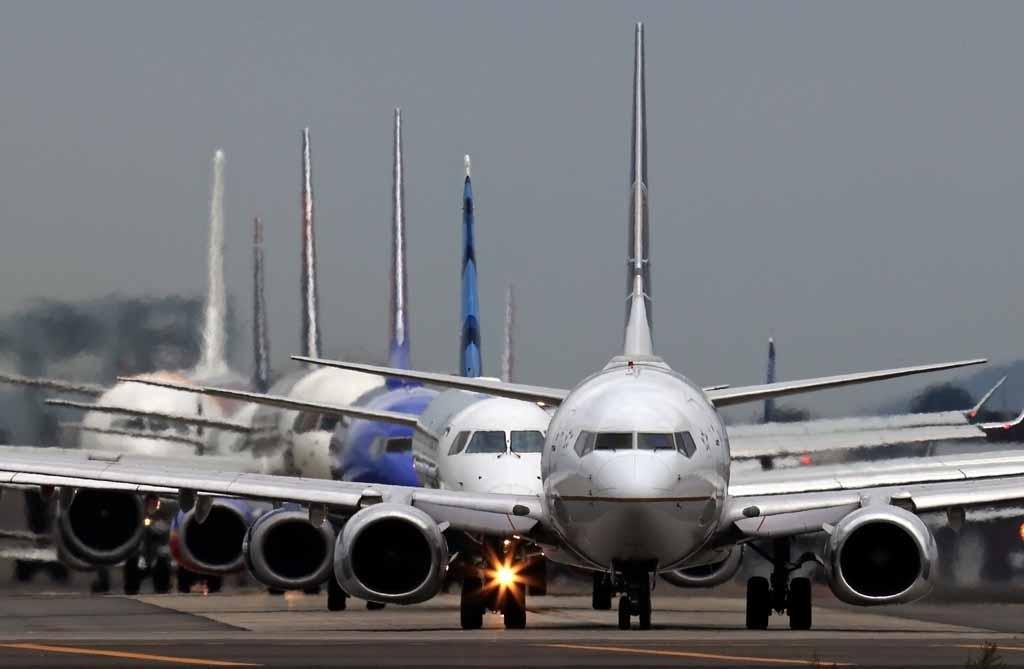 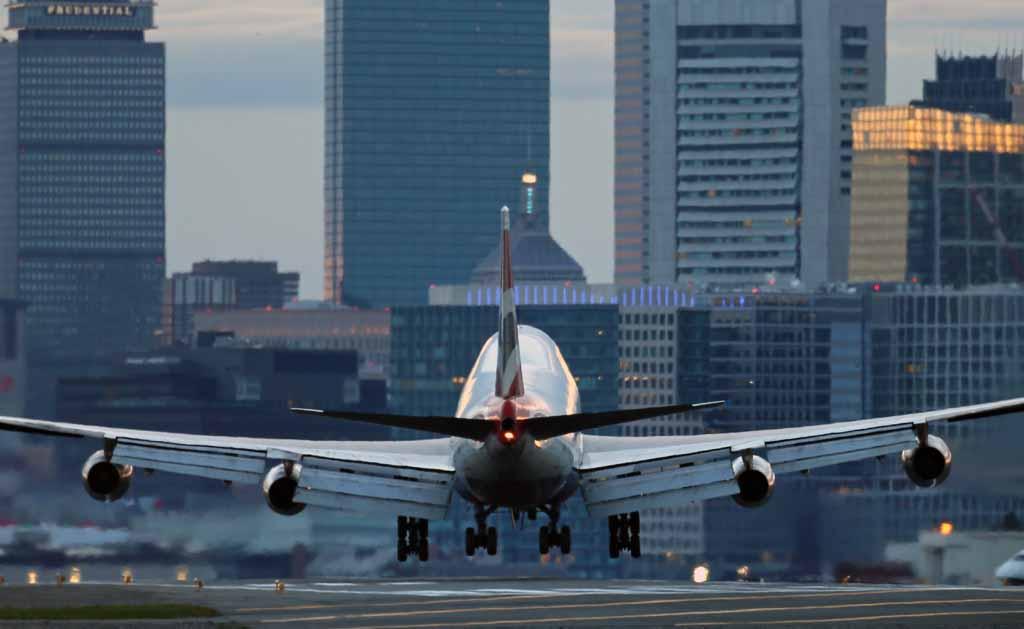 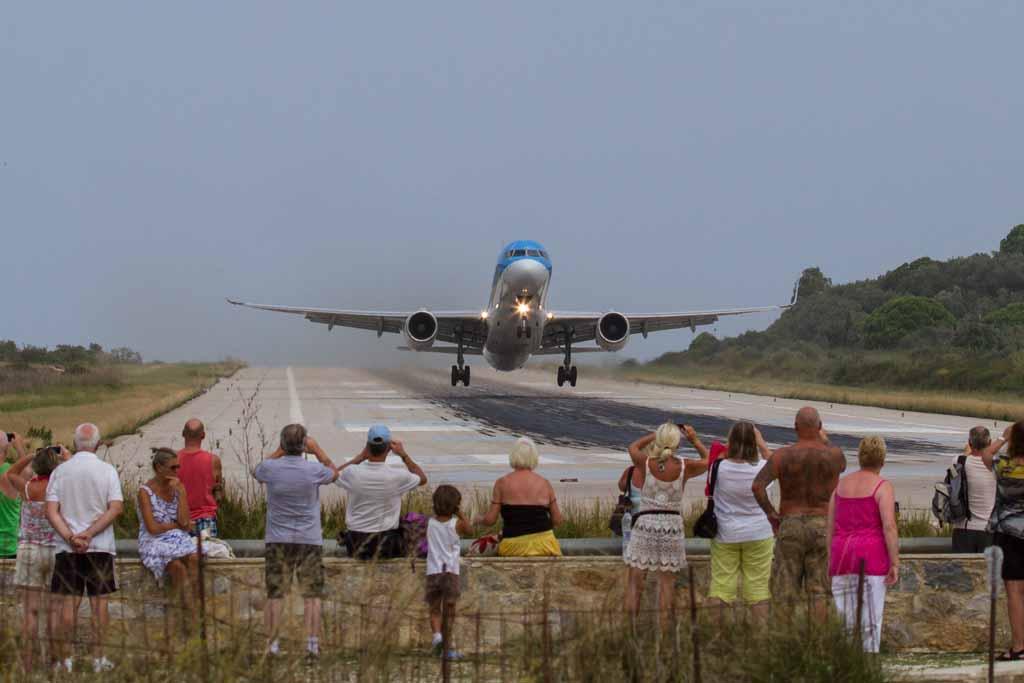 B757 taking off on the very short runway at Skiathos, Greece. By Stephen Ashworth.