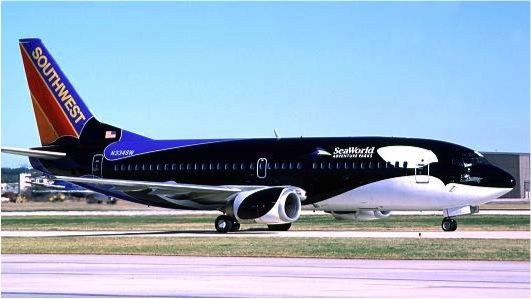 Debuted in 1988, here is “Shamu One,” the Boeing 737-300 aircraft in Southwest Fleet. Photo Credit: Southwest Airlines 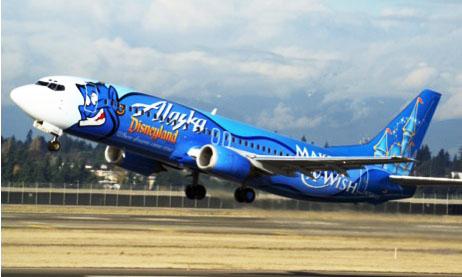 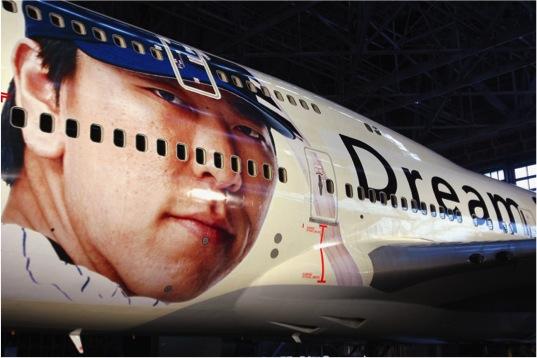 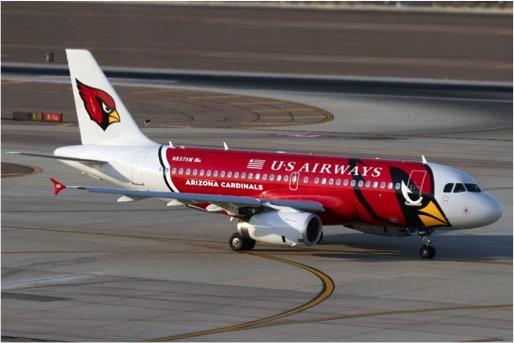 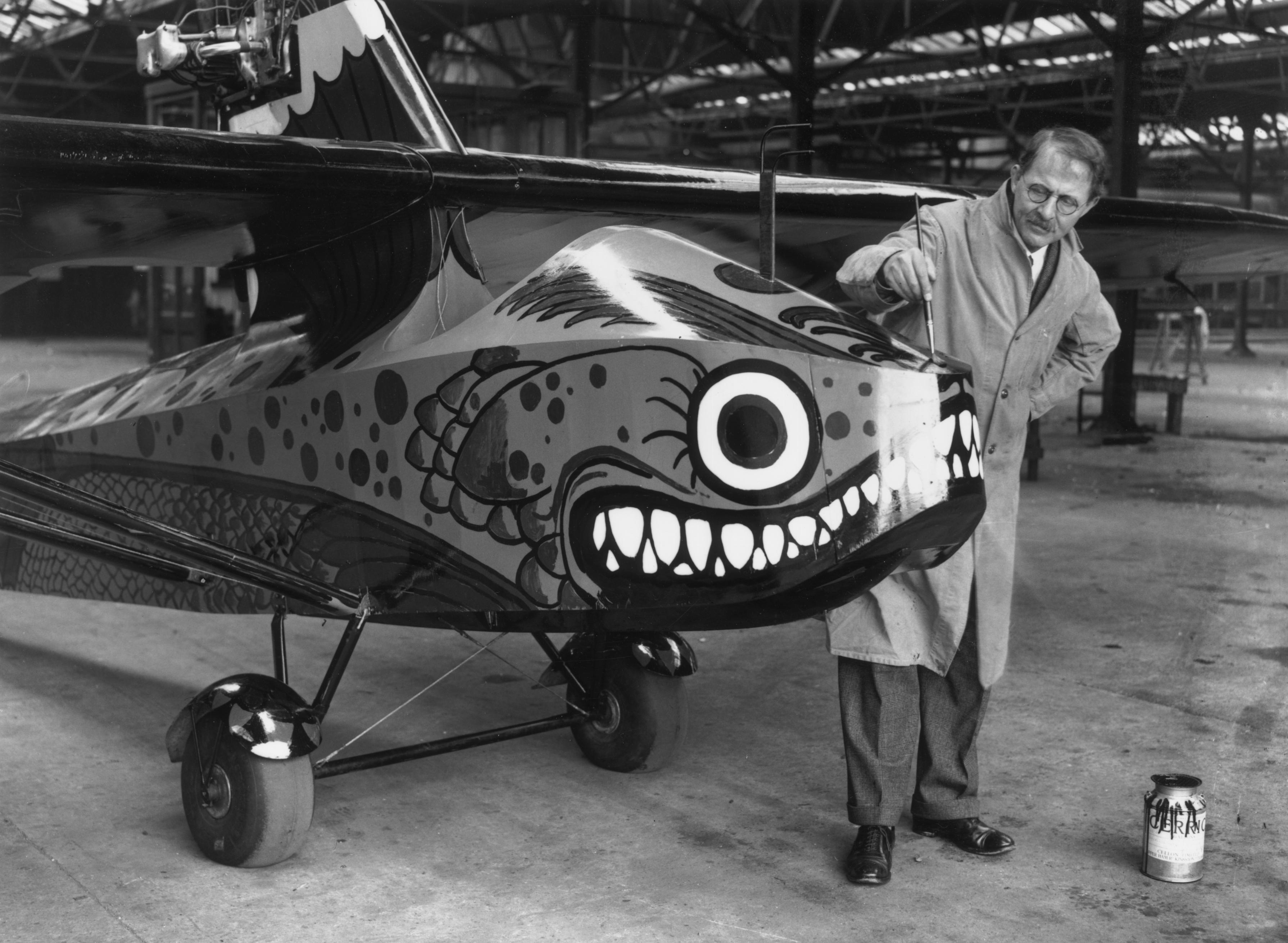 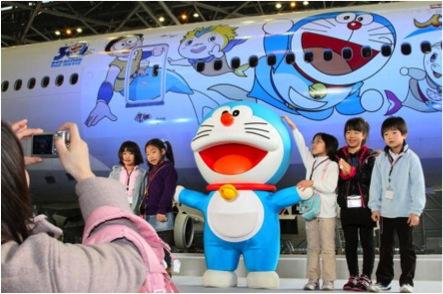 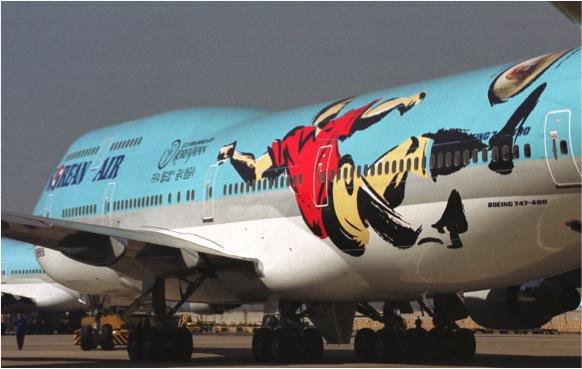 Planes like to dress up too – here are some great plane costumes in honor of the Halloween season.