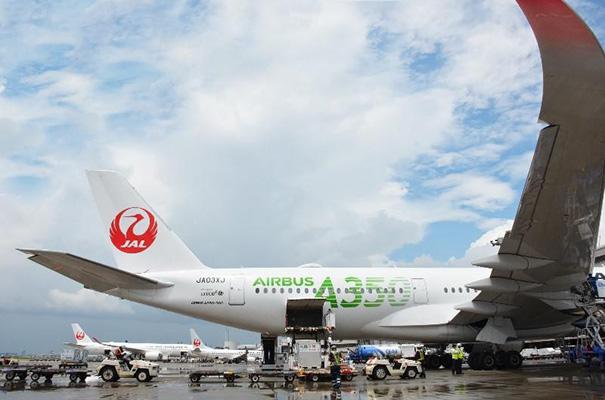 Japan Airlines (JAL) conducted its first commercial flight using two types of domestically produced SAF. JAL said its flight JL515, which flew from Tokyo Haneda to Sapporo (Chin-Chitose) on June 17, was loaded with 3,132 liters of SAF blended with traditional jet fuel at 9.1% mixing ratio. There were two types of SAF, one made from wood chips, produced jointly by Mitsubishi Power, Toyo Engineering, and JERA, the other from algae, produced by IHI Corp. 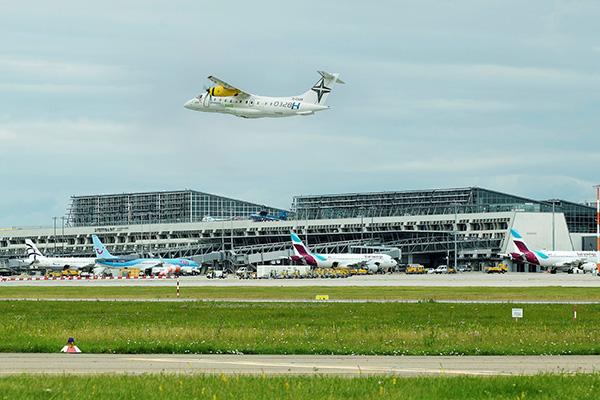 Deutsche Aircraft has partnered with German hydrogen propulsion specialist H2Fly to demonstrate a zero-emission fuel-cell-powered version of the regional turboprop while it works to restart production of the Dornier 328. The two companies have signed an MOU to convert the 328 to hydrogen-electric propulsion, with the demonstrator expected to fly in 2025. The program will be supported by funding form the German government. 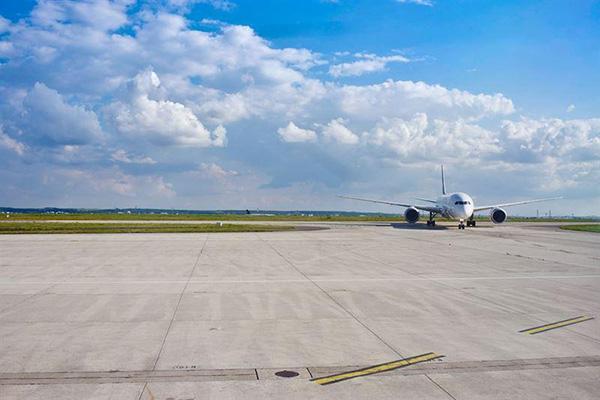 Finnish fuel innovator Neste has set up a supply of sustainable aviation fuel (SAF) at Cologne airport, aiming to capitalize on increased demand for the kerosene replacement, including from air freight operators. France’s ASL Airlines operated the first flight—a cargo service—fueled by Neste’s SAF from Cologne Bonn Airport (CGN) on behalf of Amazon in early June. Neste’s SAF is made from sustainably sourced renewable waste and residue raw materials. 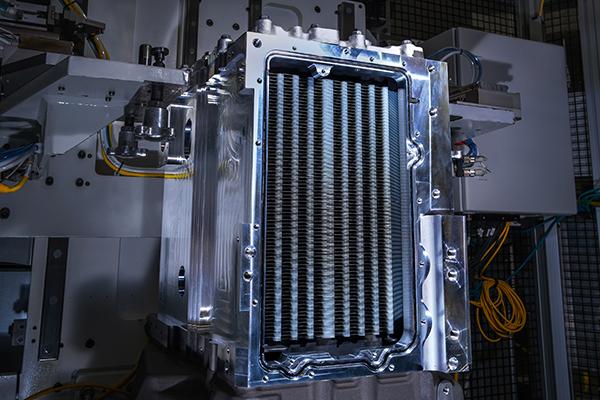 Liebherr-Aerospace has teamed with General Motors to demonstrate a hydrogen fuel-cell-based electrical power generation system for aircraft. The demonstrator will be based on GM’s Hydrotec fuel cell technology for electric vehicles. Liebherr and GM agreed in 2018 to cooperate on fuel cell technology. The integrated demonstrator, customized to the performance and economic requirements of commercial aircraft, will be built at a Liebherr system integration testing laboratory in Toulouse. The demonstrator will incorporate GM’s fuel-cell-based Hydrotec power cube along with its controls and models. With a fuel-cell manufacturing partnership in place with Honda, GM has previously agreed to supply Hydrotec systems to heavy truck makers Navistar and Nikola. In these applications, the power cube contains more than 300 fuel cells and produces 80 kW of electrical power. 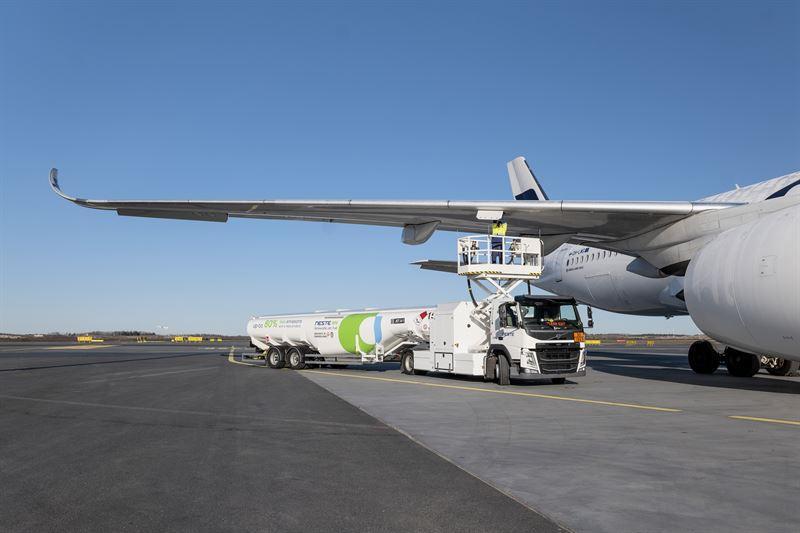 London’s Heathrow Airport has integrated sustainable aviation fuel (SAF) into its fuel distribution, working with Vitol Aviation and Neste, in a proof of concept the airport hopes will lead to greater quantities being used in the future. The fuel—which is hydrotreated esters and fatty acids (HEFA) fuel made from waste (such as used cooking oil), residues (such as fish fat waste from the food processing industry) and sustainably sourced vegetable oils—was blended into the airport’s main fuel supply from June 3. 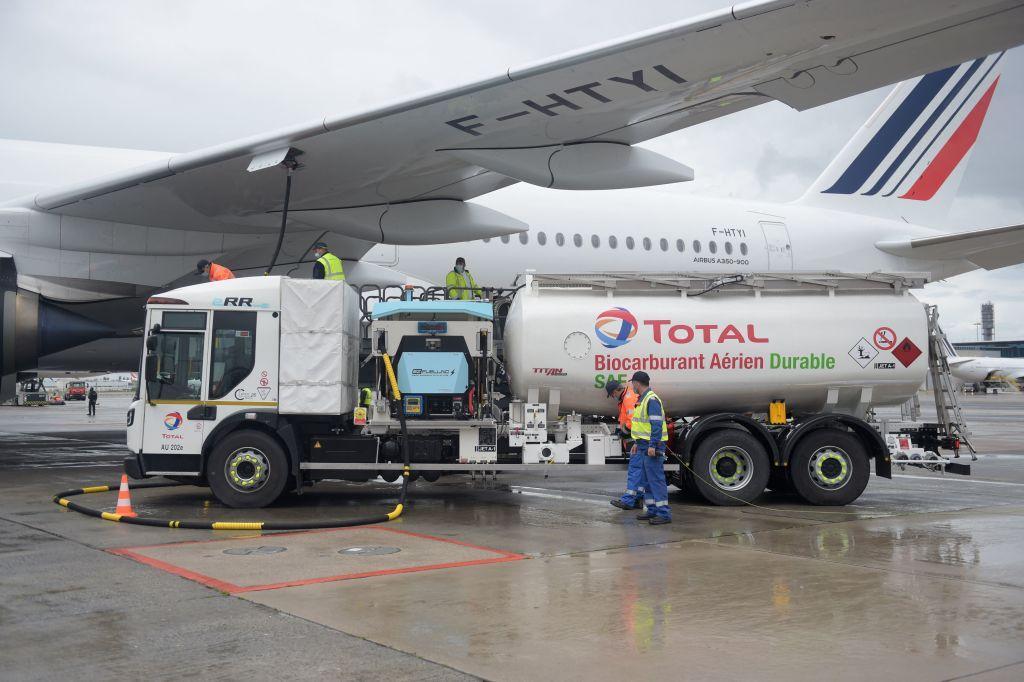 Air France operated the first long-haul flight powered partly by SAF produced in France in mid-May. Air France-KLM teamed up with oil major Total—which produced the SAF in its French plants—airport operator Groupe ADP, and Airbus for the A350 flight from Paris Charles de Gaulle to Montreal. The fuel used for the Air France flight was produced from used cooking oil at Total’s La Mède biorefinery in southern France and at its Oudalle factory near Le Havre. 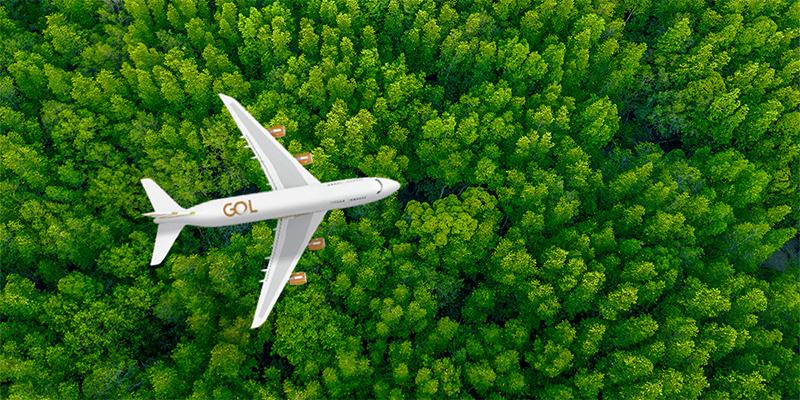 Brazilian LCC GOL is enabling customers to voluntarily carbon offset their flights after entering into a strategic partnership with environmental carbon credit platform MOSS. Anyone flying with GOL can purchase the MCO2 Token, MOSS’ tokenized carbon credit. At the end of the transaction, a digital certificate is generated with all the details of how and where their emissions are being offset. 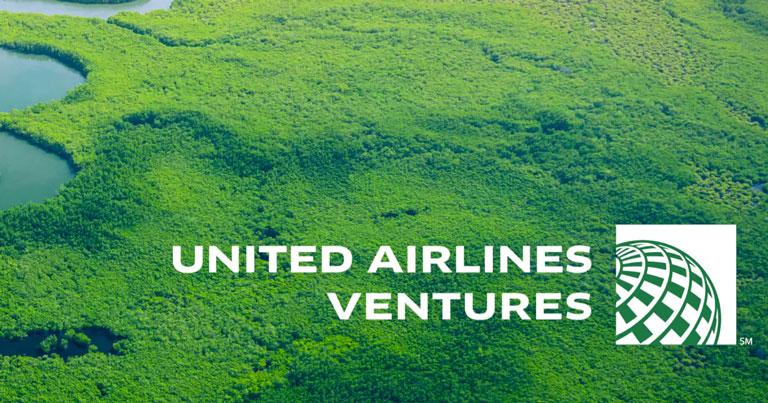 United Airlines has created a corporate venture fund geared toward innovation and sustainability. The new fund, dubbed United Airlines Ventures, will invest in new technologies to help it achieve net zero emissions by 2050 without relying on traditional carbon offsets. 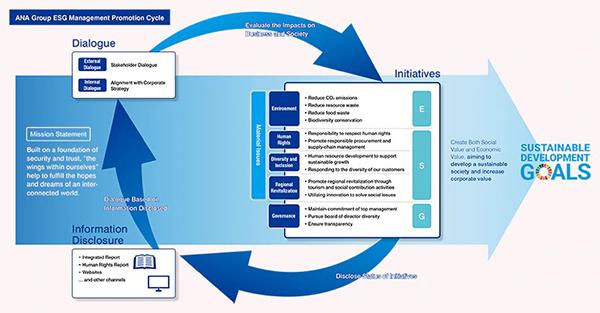 ANA Holdings (ANA HD) is publicly offering sustainability-linked bonds in the amount of 10 billion yen ($910 million) with a five-year maturity supported by SMBC Nikko Securities Inc. as a structuring agent. The offering is part of the company’s commitment to its environmental, social and governance (ESG) goals. 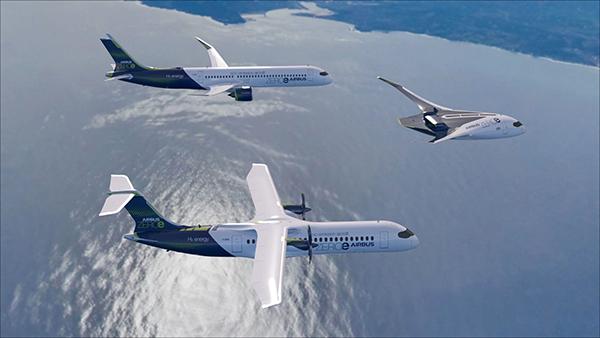 Airbus will create Zero-Emission Development Centers (ZEDC) at its sites in Bremen, Germany and Nantes, France. The goal of the ZEDC is to achieve cost-competitive cryogenic tank manufacturing to support the future market launch of ZEROe and to accelerate the development of hydrogen-propulsion technologies. 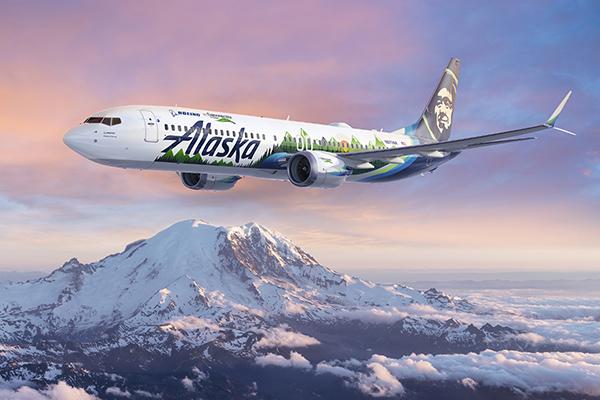 Boeing will evaluate 20 new technologies later this year on an Alaska Airlines-owned 737-9 under the eighth round of its long-running ecoDemonstrator program. The aircraft, which is expected to conduct flight tests through December, will be configured with a variety of new technologies ranging from sidewalls made from recycled composites derived from 777X wing production waste to a low-noise, aft fan duct design suitable for a compact engine nacelle. 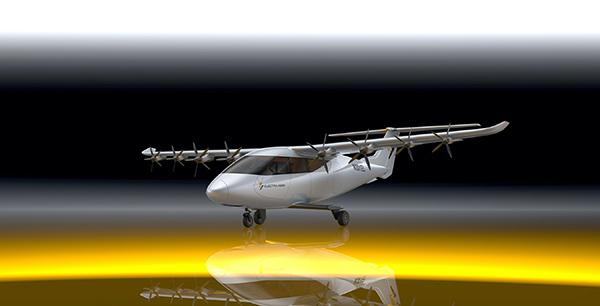 As the push to meet net-zero carbon emissions by 2050 speeds up, many airlines and airports have placed investment in sustainability—and scaling up jet fuel production from sustainable sources—at the top of their agenda.