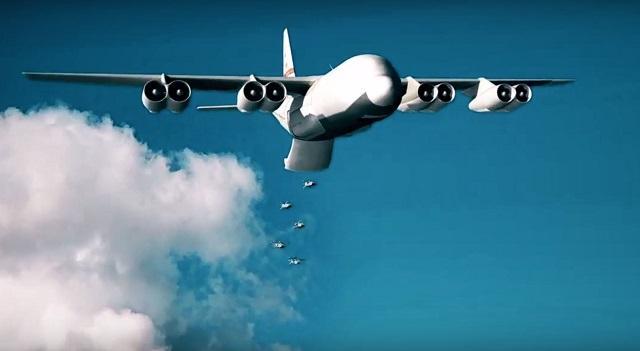 Credit: U.S. Department of Defense
The head of U.S. Air Force Global Strike Command (GSC) on April 9 outlined a new concept for the Arsenal Plane as a clean-sheet aircraft design that could fill a significant gap in long-range strike capability even after the Northrop Grumman B-21 enters the fleet. 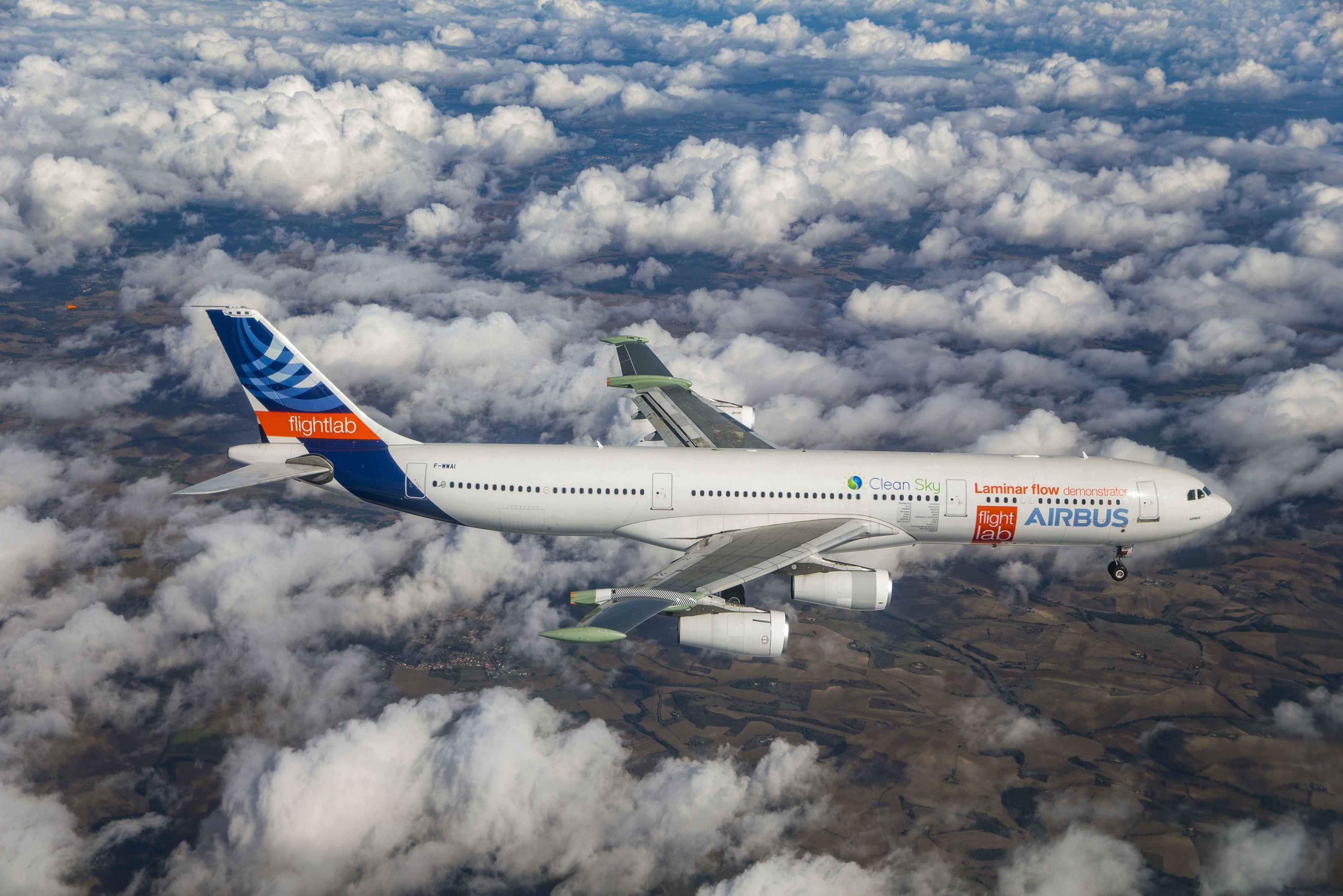 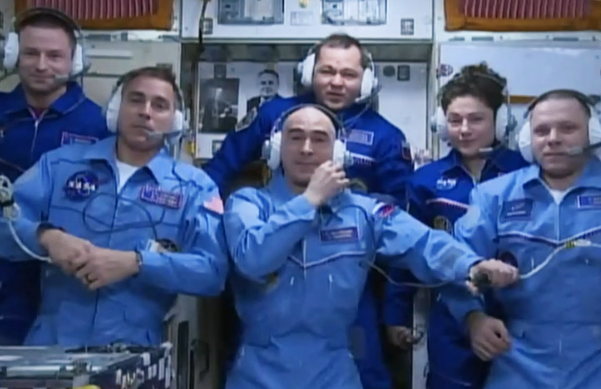 ASA astronaut Chris Cassidy, along with Anatoly Ivanishin and Ivan Vagner of the Russian space agency Roscosmos join Expedition 62 Commander Oleg Skripochka of Roscosmos and NASA astronauts Andrew Morgan and Jessica Meir aboard the ISS
A NASA astronaut and two cosmonauts successfully docked to the International Space Station (ISS) April 9, just more than 6 hr. after launching from Baikonur Cosmodrome in Kazakhstan, with all three men prepared, if necessary, to continue minimal staffing of the orbiting science lab through October. 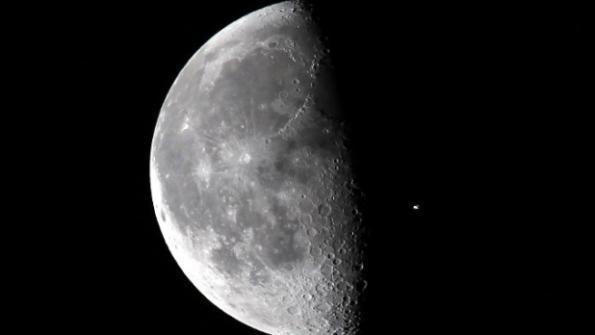 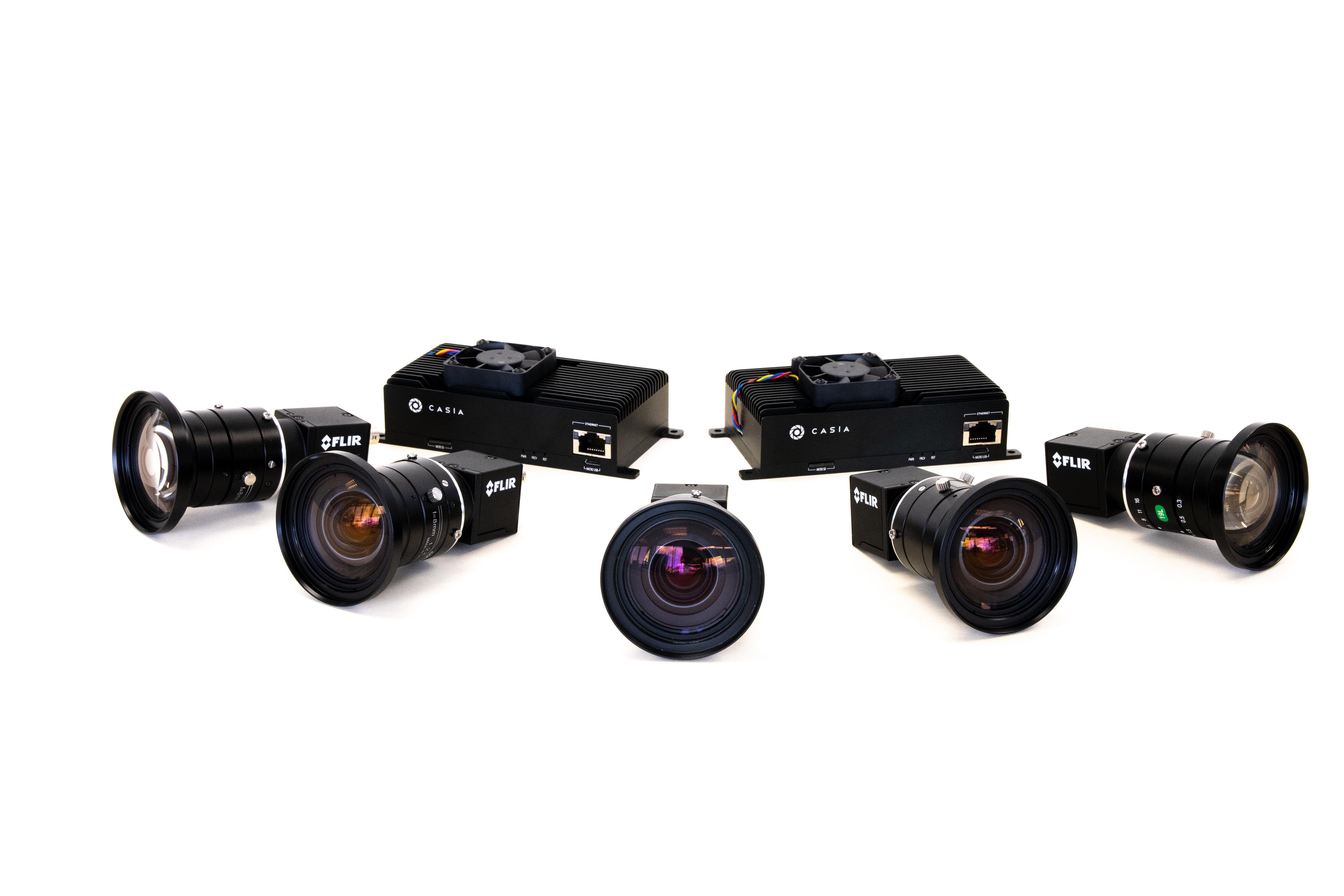 Credit: Iris Automation
Iris Automation on April 6 announced the commercial release of its Casia 360 collision avoidance system for drones, which it described as the first such onboard system with a 360-deg. radial field of view. 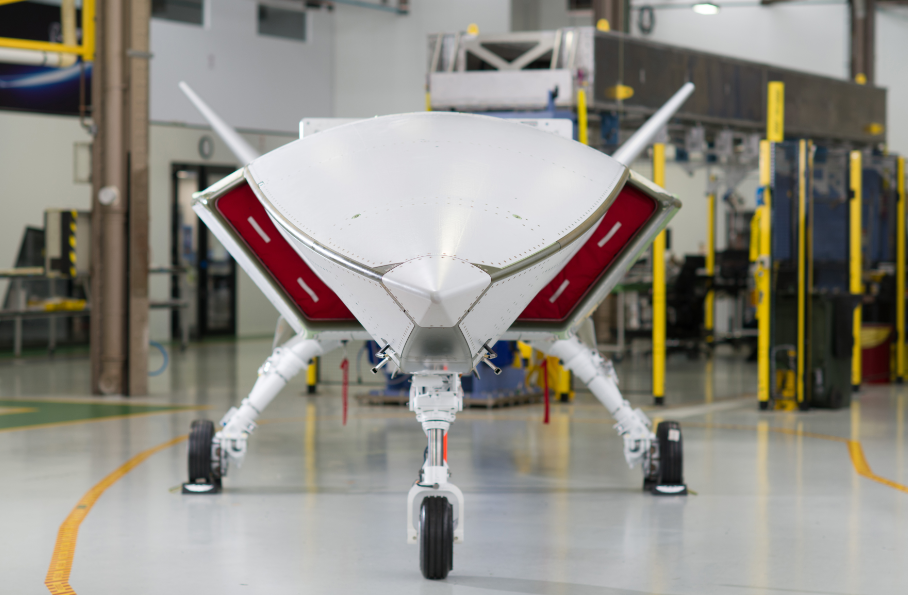 Credit: Boeing
Boeing’s Airpower Teaming System unmanned aircraft is on its landing gear and powered up as the loyal wingman demonstrator progresses toward a first flight planned in Australia later this year.