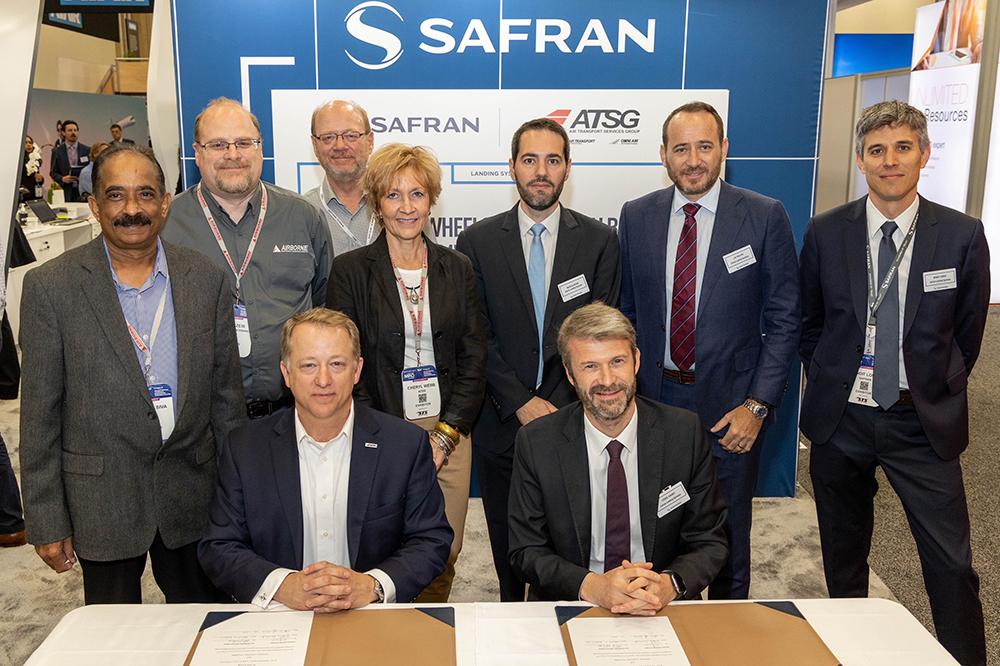 Safran signed a slew of aftermarket agreements with airlines and MROs. It signed a 10-year NacelleLife service contract with Viva Airlines for the nacelles of its growing fleet of Airbus A320neo aircraft powered by LEAP-1A engines. It also signed a six-year NacelleLife contract renewal with Hawaiian Airlines to service the thrust reversers on its A330ceo aircraft.

Air Transport Services Group (ATSG) selected Safran Landing Systems to retrofit more than 30 Boeing 767 freighters operated by its subsidiary airlines. As part of the long-term agreement, it will supply ATSG with the on-wing shipsets, the initial provisioning spares, piece parts and carbon heat exchangers. It will also perform MRO of carbon brakes. 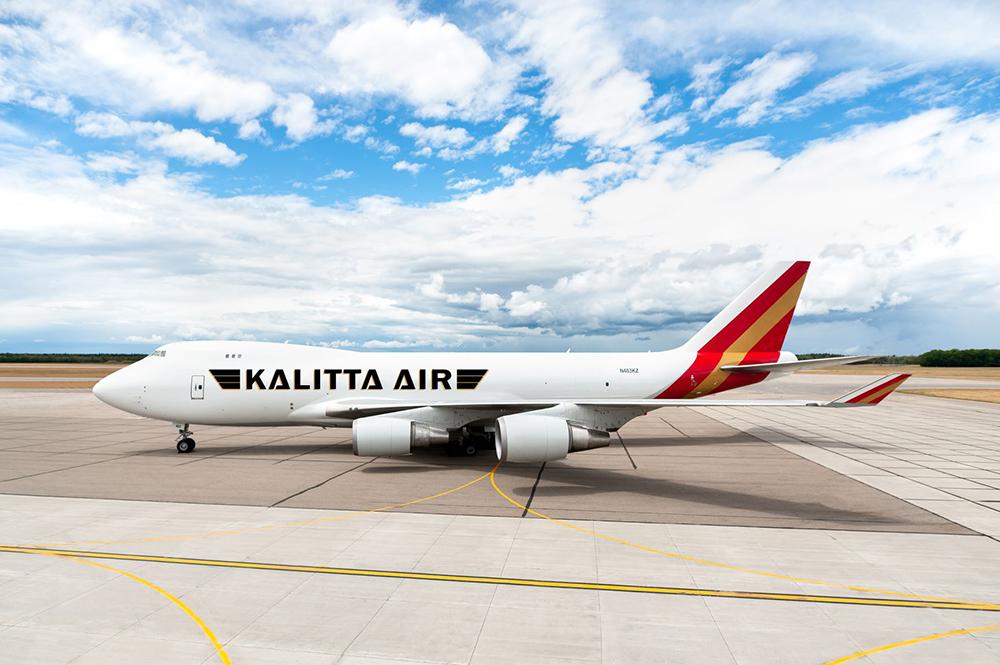 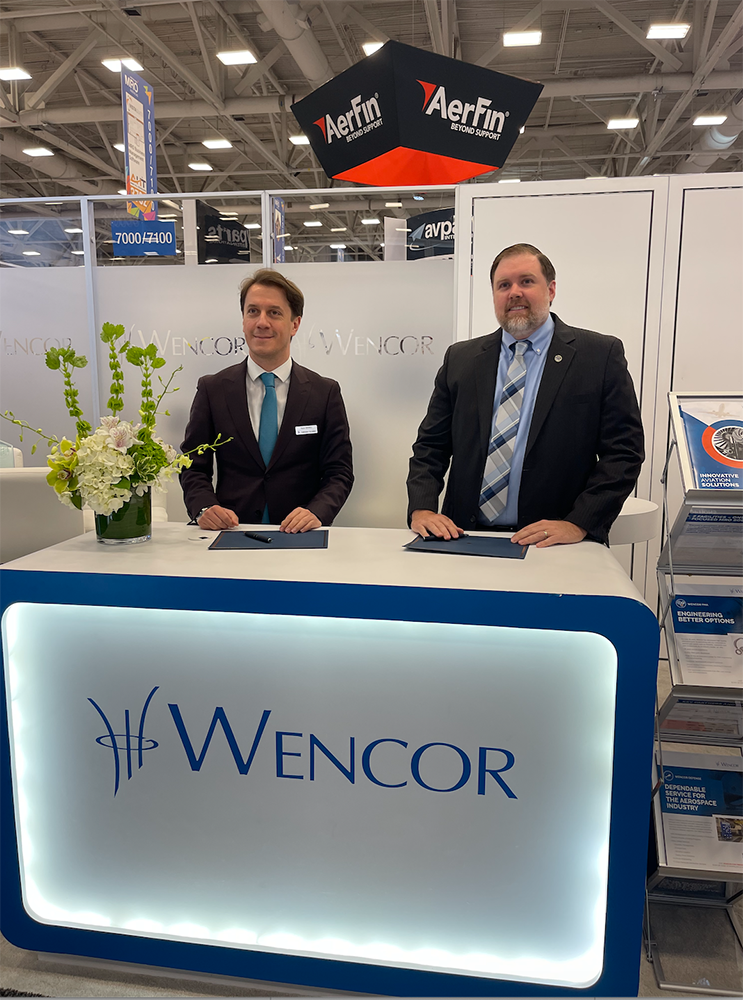 Wencor and Turkish Technic signed a multi-year parts agreement, under which Wencor will provide consumable and expendable parts support to the MRO’s maintenance operations. Wencor will support Turkish Technic through its worldwide stocking facilities, with local oversight from its Istanbul office. The companies say the agreement will enable them to accurately forecasts, efficiently supply and quickly respond to expanding supply chain requirements. 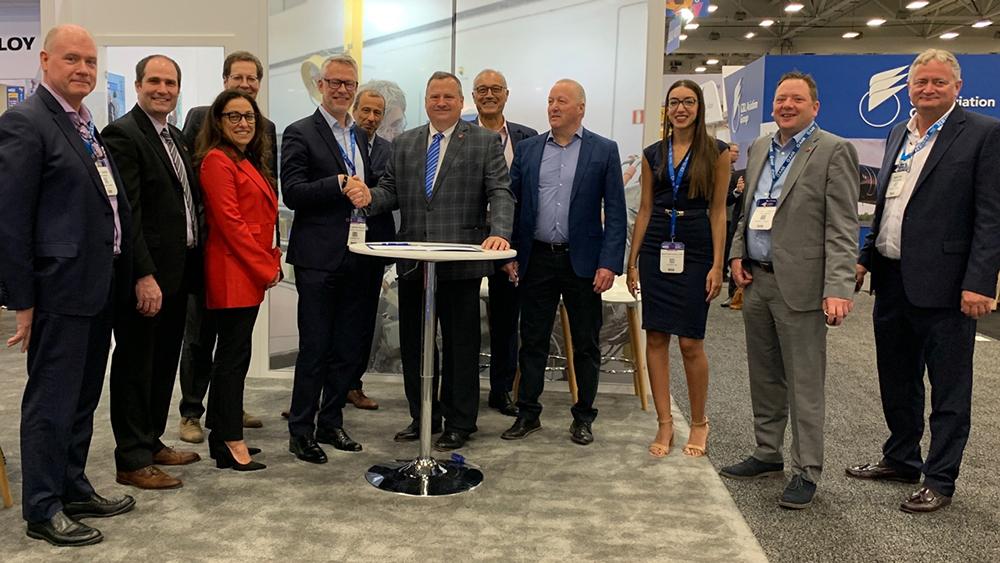 It signed a component support contract with Caribbean Airlines for its fleet of nine Boeing 737 MAX aircraft. The contract covers repairs, access to a pool of spare parts, dedicated logistical support and a Main Base Kit at Air Caribbean’s base in Port of Spain.

Lastly, it extended two maintenance agreements with Aeromexico for parts support on its 737 aircraft and auxiliary power unit (APU) maintenance for the Pratt & Whitney APS5000 APUs on its 787s. 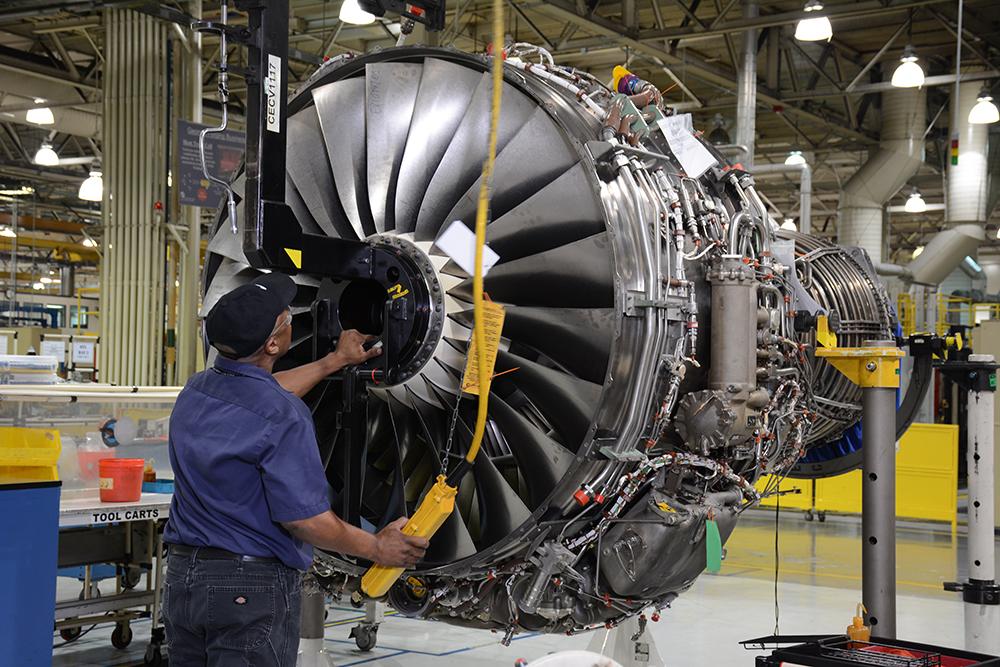 Aftermarket software provider flydocs signed a memorandum of understanding with Pratt & Whitney’s Commercial Serviceable Assets business targeted at optimizing the OEM’s document management and improving ease of doing business. Under the agreement, flydocs will provide Pratt with a digital solution for inventory and document management as well as tailored inventory visibility for its customers. 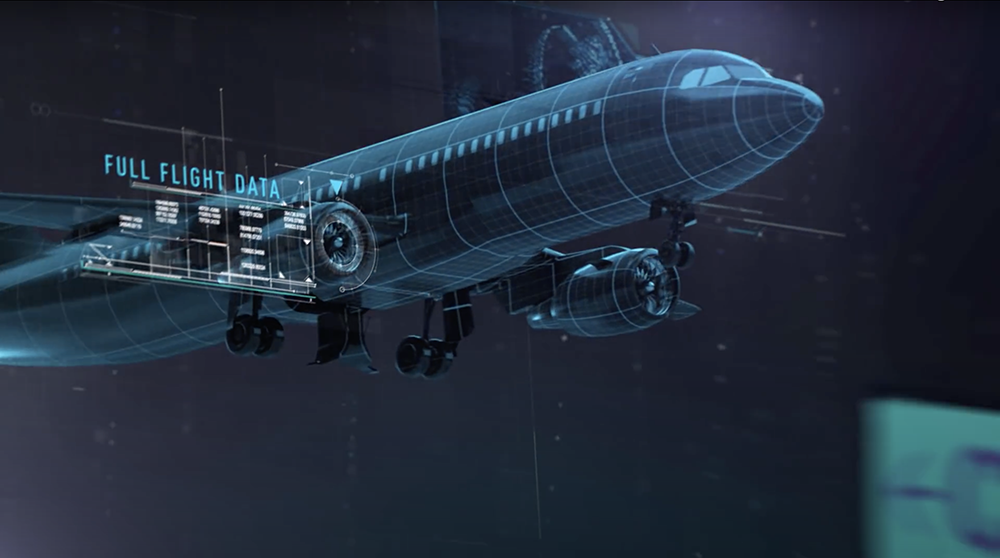 Pratt & Whitney signed a data delivery agreement with aviation IT specialist SITA related to the use of SITA’s e-Aircraft and DataHub platform and the expansion of customers’ access to data. Pratt says the agreement enhances the engine health management services offered to aircraft powered by its engine platforms and grows its full-flight data capabilities for SITA’s customers. 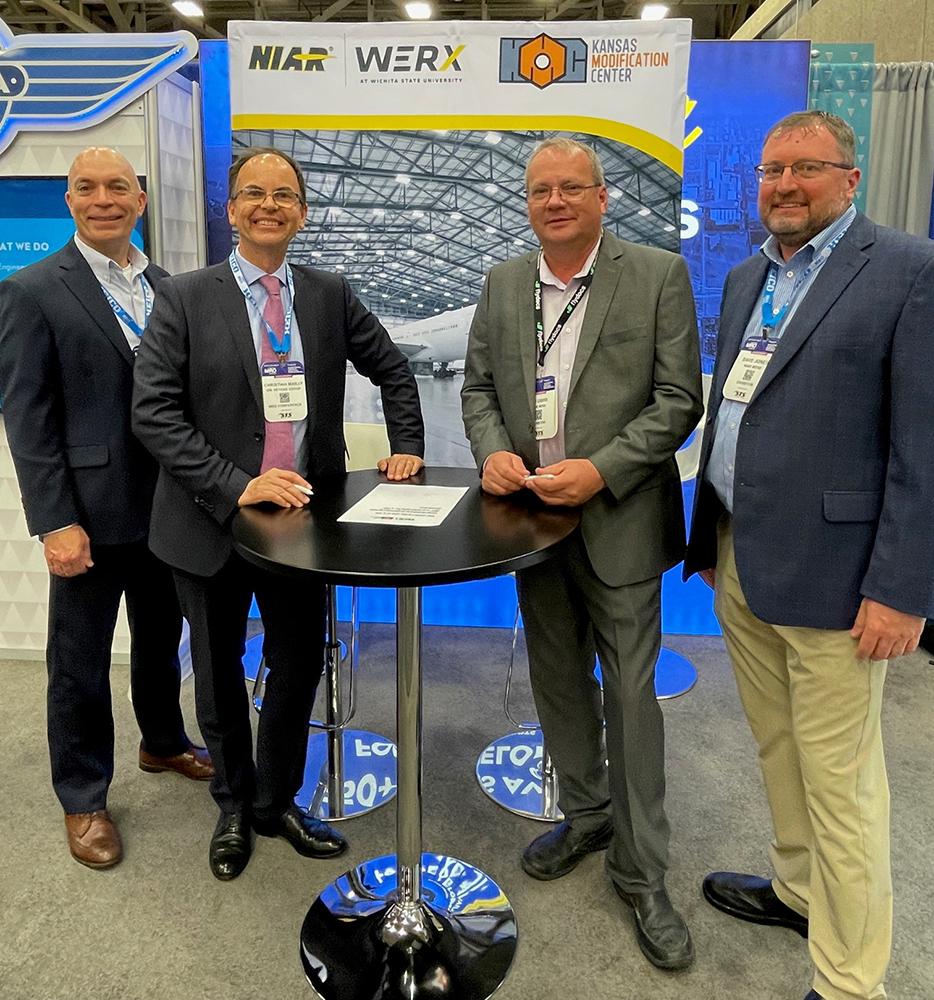 Kansas Modification Center (KMC) announced the first order for its Boeing 777-300ERCF passenger-to-freighter conversion program. Backbone Freighter Leasing intends to place three firm orders for converted freighters that will be delivered in 2024 and 2025, as well as options for seven additional conversions through 2027. KMC says the order and options total over $300 million in value.

NIAR WERX is providing the engineering, certification and modifications for the 777-300ERCF conversion program. 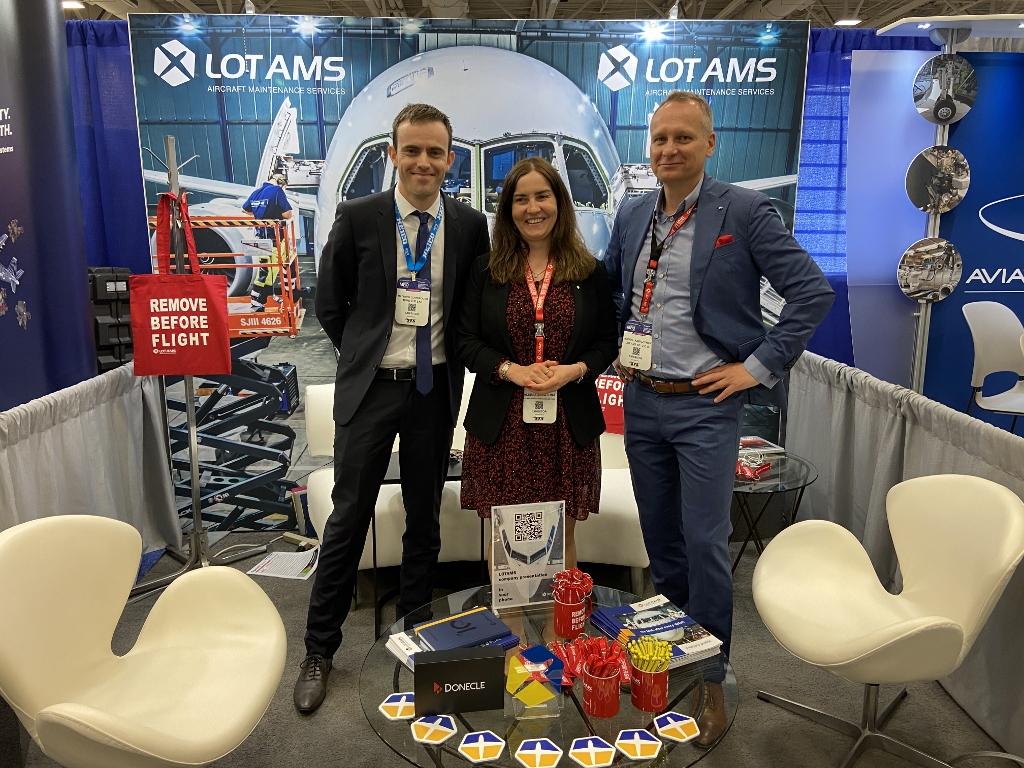 Polish MRO LOTAMS has signed a multi-year contract with Donecle covering the deployment and support of its drone solution for accelerating aircraft inspections. In addition to using the drones for inspections of aircraft across multiple platforms, LOTAMS will help Donecle develop and validate drone capability on Boeing 767 and 787 aircraft. Donecle says LOTAMS is one of its first customers to benefit from the new widebody and outdoor inspection capabilities it is rolling out. 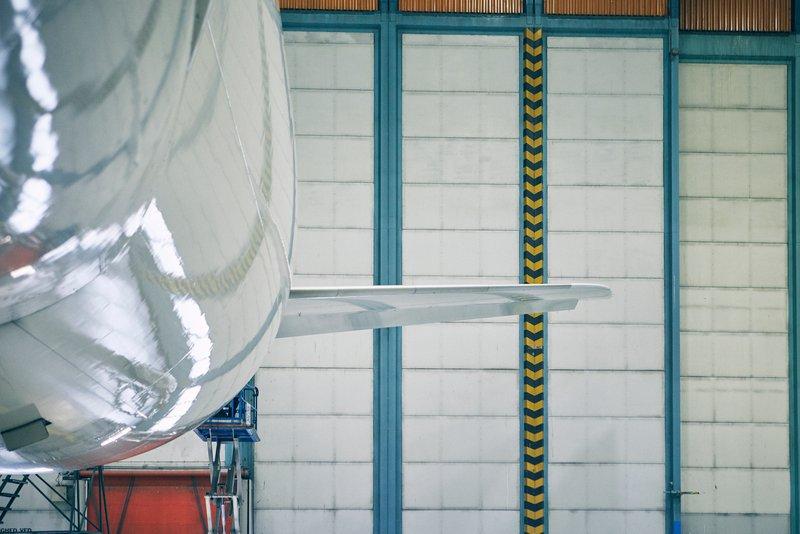 Satair renewed its exclusive global distribution agreement with Eaton for a multi-year period. Under the agreement, Satair will now distribute Eaton’s fuel and motion control products from Eaton facilities in the U.S. and the UK. 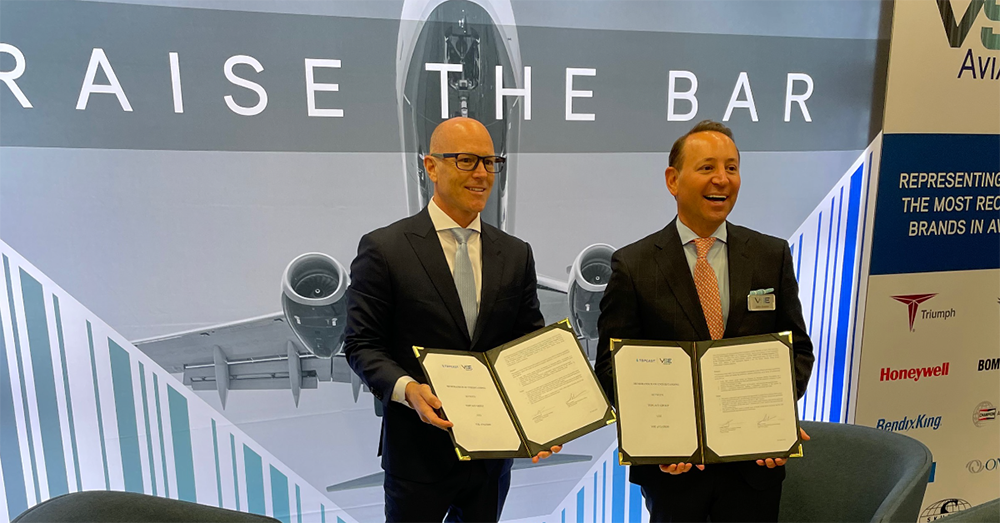 Topcast Group signed a memorandum of understanding with VSE Aviation to explore the development of global distribution solutions. The companies say the partnership will drive improvements in their businesses and expand product and service offerings to customers. 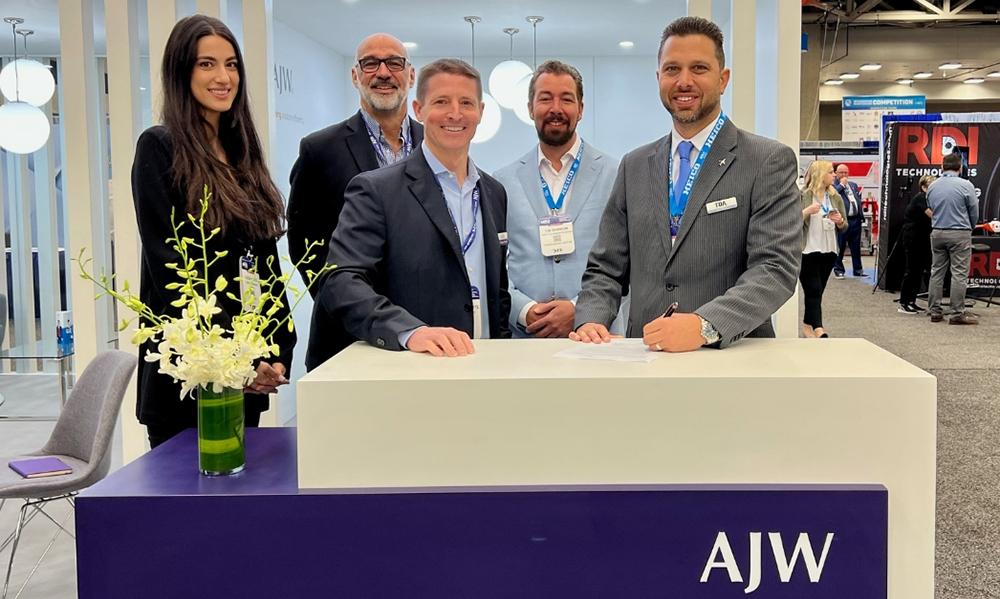 AJW Technique and Touchdown Aviation (TDA) signed a component agreement, under which TDA will hold inventory of high-demand components at AJW Technique’s MRO facility near Montreal International Airport. The companies say the partnership will strengthen their positions and bring customer value, particularly for the northeastern region of the U.S. and eastern Canada.

A roundup of aftermarket news announcements from MRO Americas 2022 in Dallas, Texas.