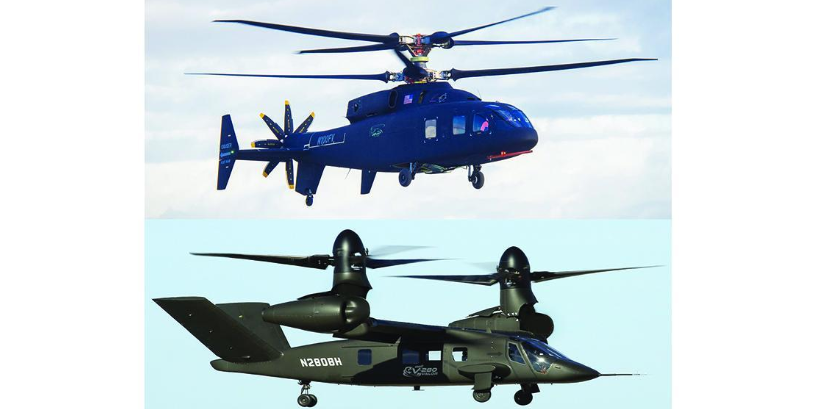 Credit: Bell and Sikorsky-Boeing. The U.S. Army’s much-anticipated decision on who will build its next-generation helicopter is likely to slip even more, with the service’s top officer saying it will now come in a matter of months. 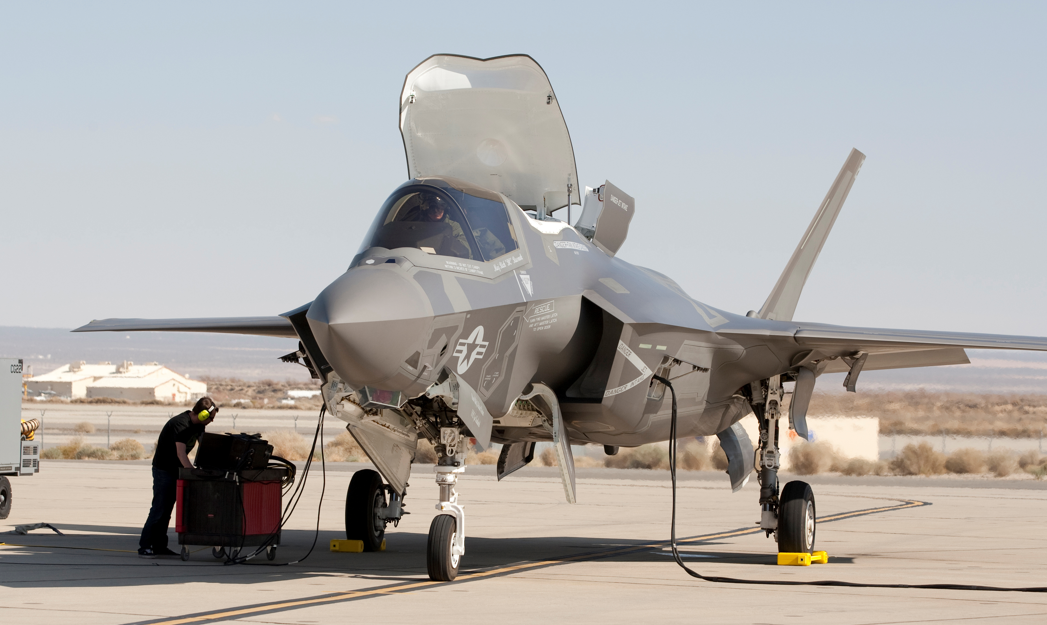 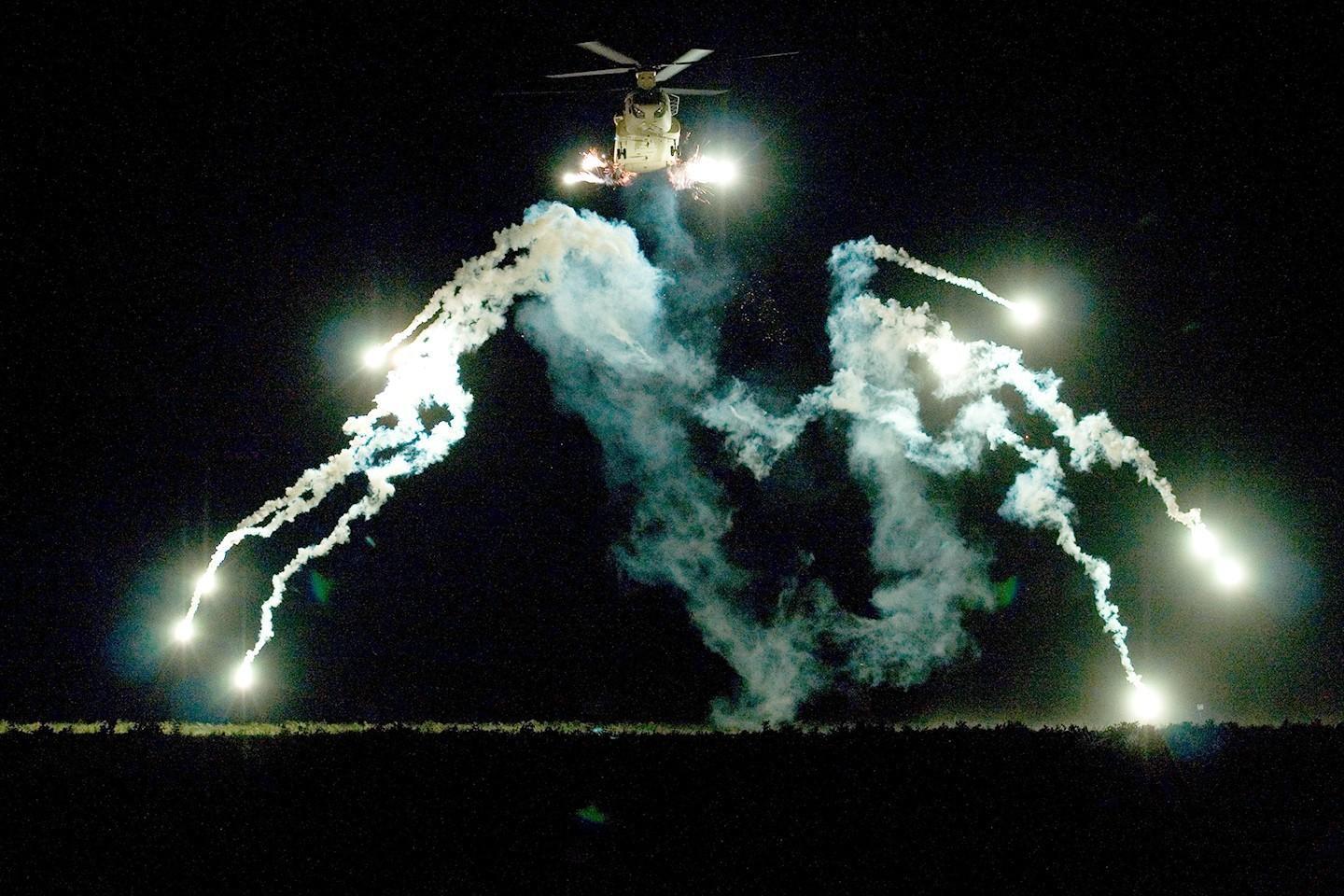 Credit: US Army. Northrop Grumman wants to start experimenting with a new software application that is designed to steer the U.S. Army’s Future Vertical Lift (FVL) fleet through holes in an enemy’s advanced air defenses. 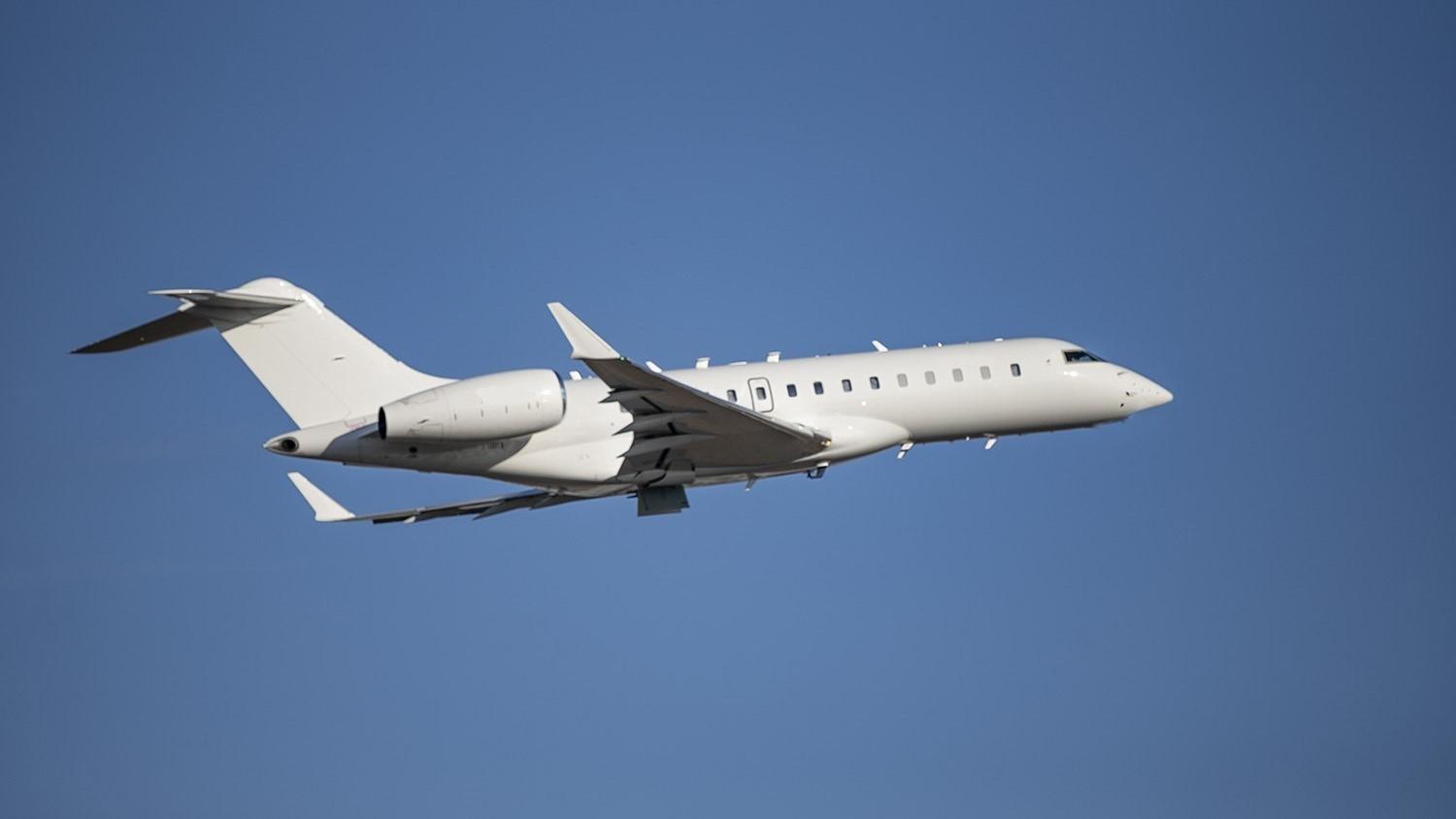 Credit: U.S. Army. U.S. Army officials said on Oct. 11 that they will soon launch a competition for industry to supply a batch of contractor-owned, contractor-operated business jets equipped with a suite of intelligence, surveillance and reconnaissance (ISR) payloads.