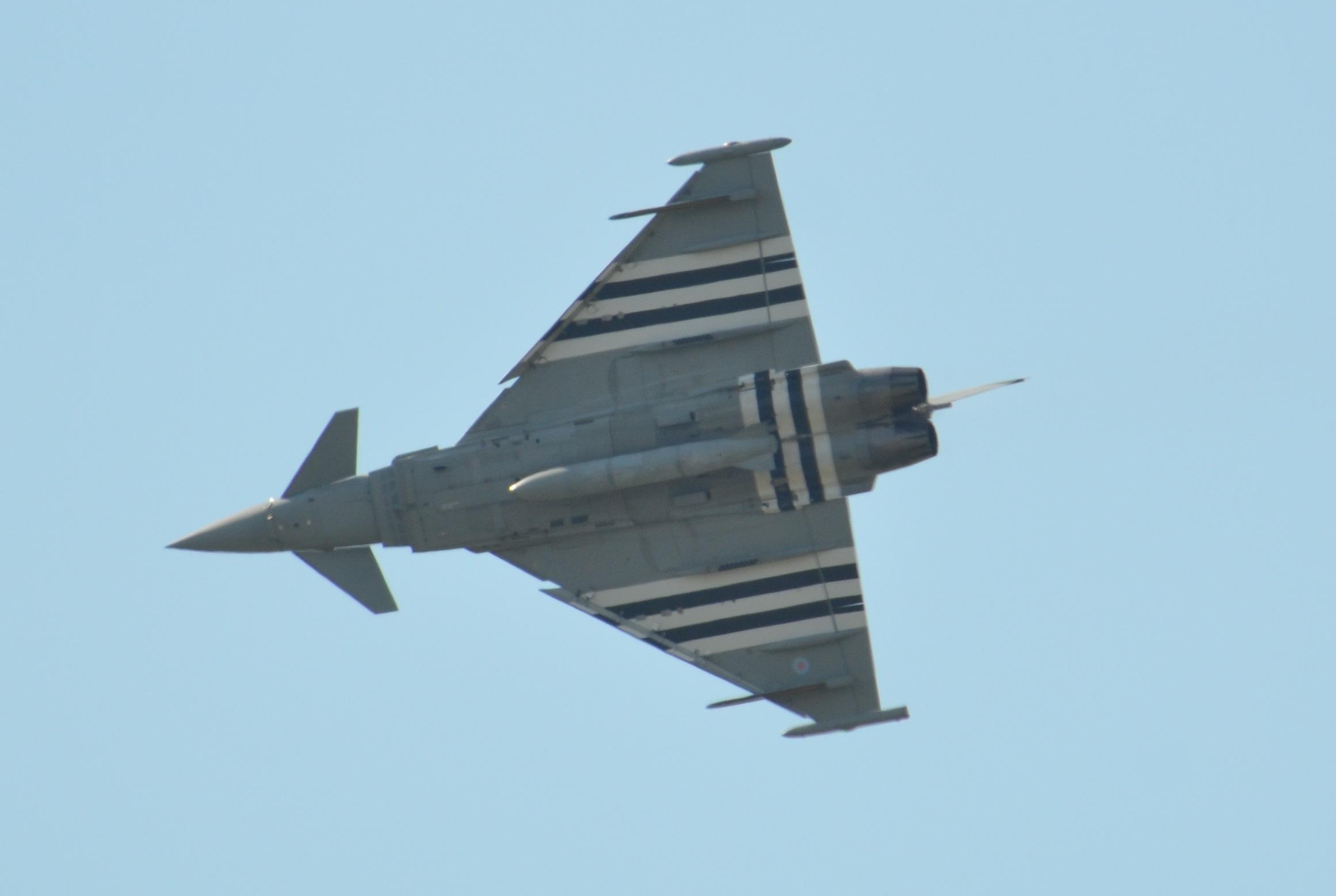 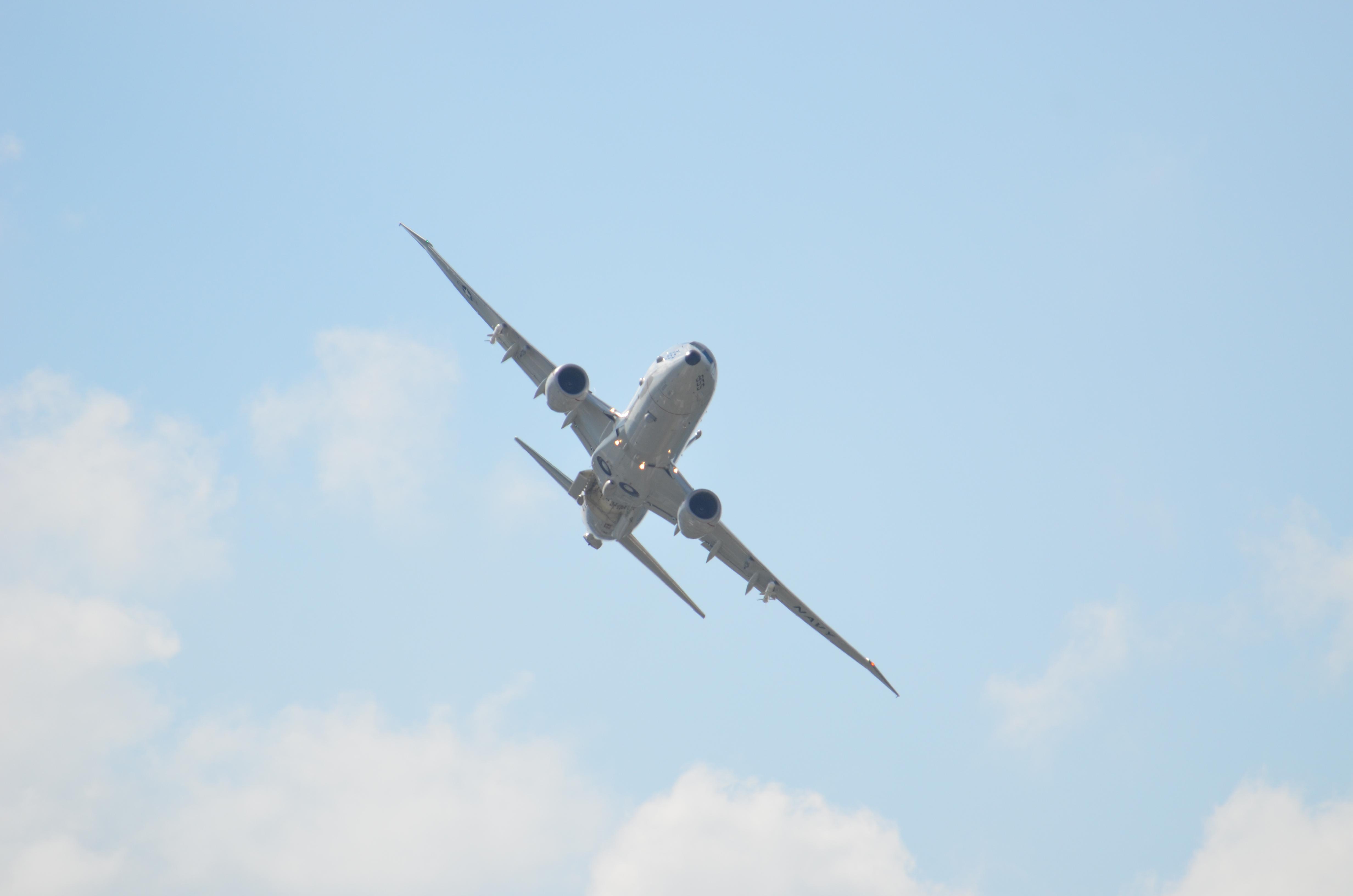 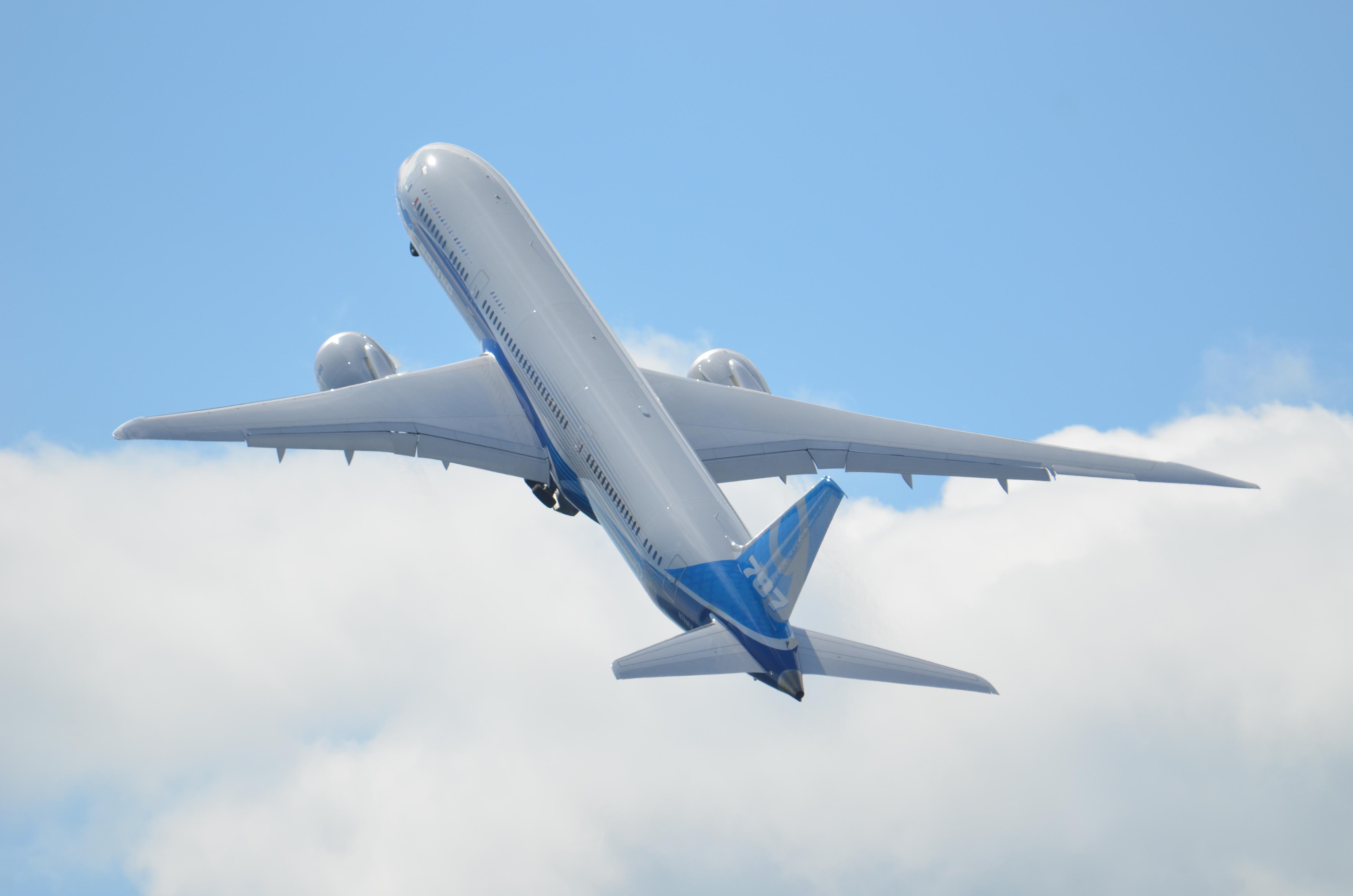 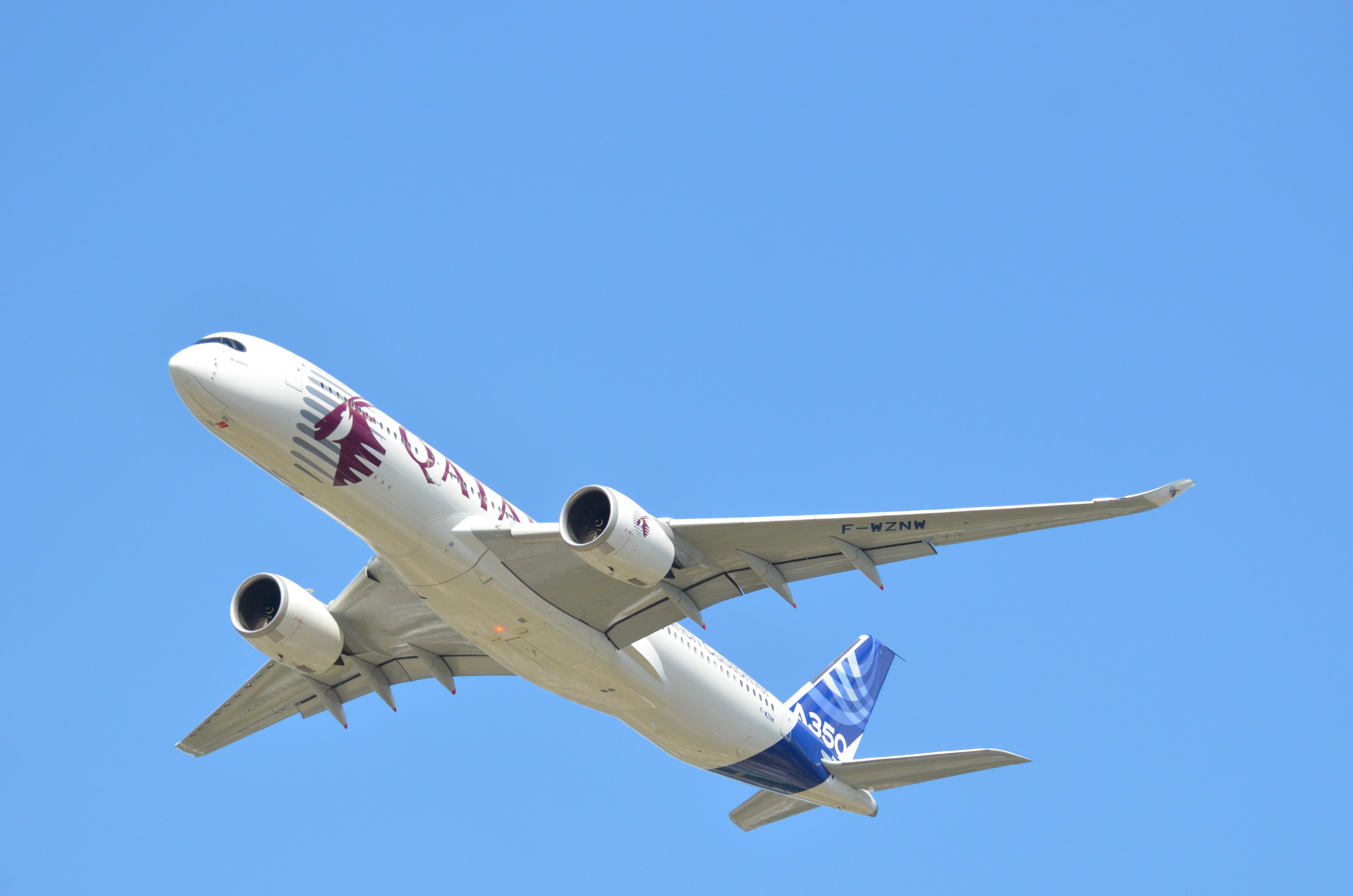 The Airbus A350 continued its world tour, making its Farnborough debut in Qatar Airways livery. The airline is the launch customer for the A350, which is set to enter service later this year. Photo credit: Mike Vines/Show News 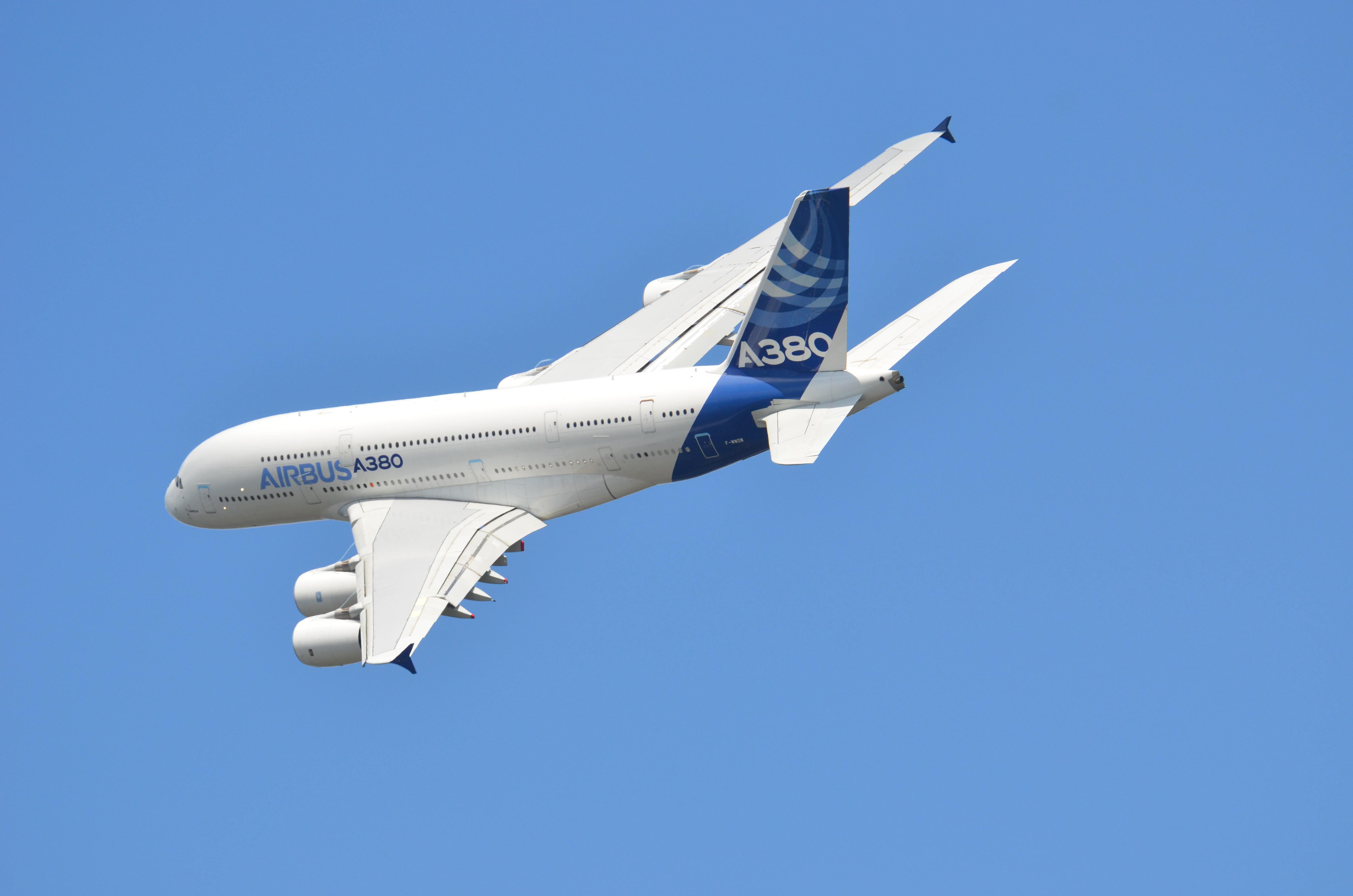 A stand-off between Airbus and customer Qatar Airways meant the airline’s first A380 did not appear at the show, with the aircraft's delivery delayed until the deadlock has been resolved. Airbus brought a demonstrator to participate in the flying display instead. Photo credit: Mike Vines/Show News 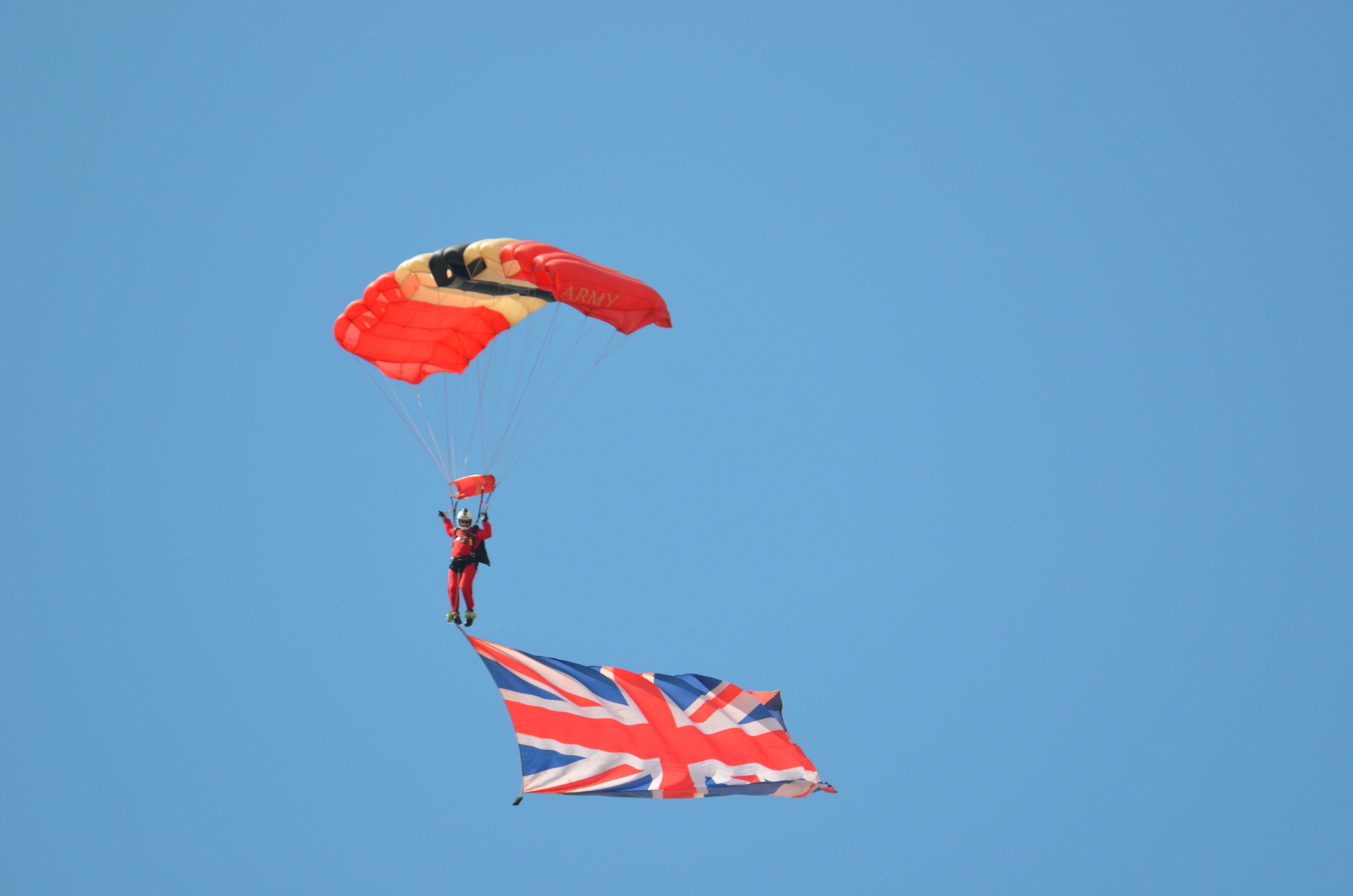 Although Lockheed Martin’s F-35B missed its highly anticipated flyover, there was still plenty to see in the skies above Farnborough during the trade days of the air show.