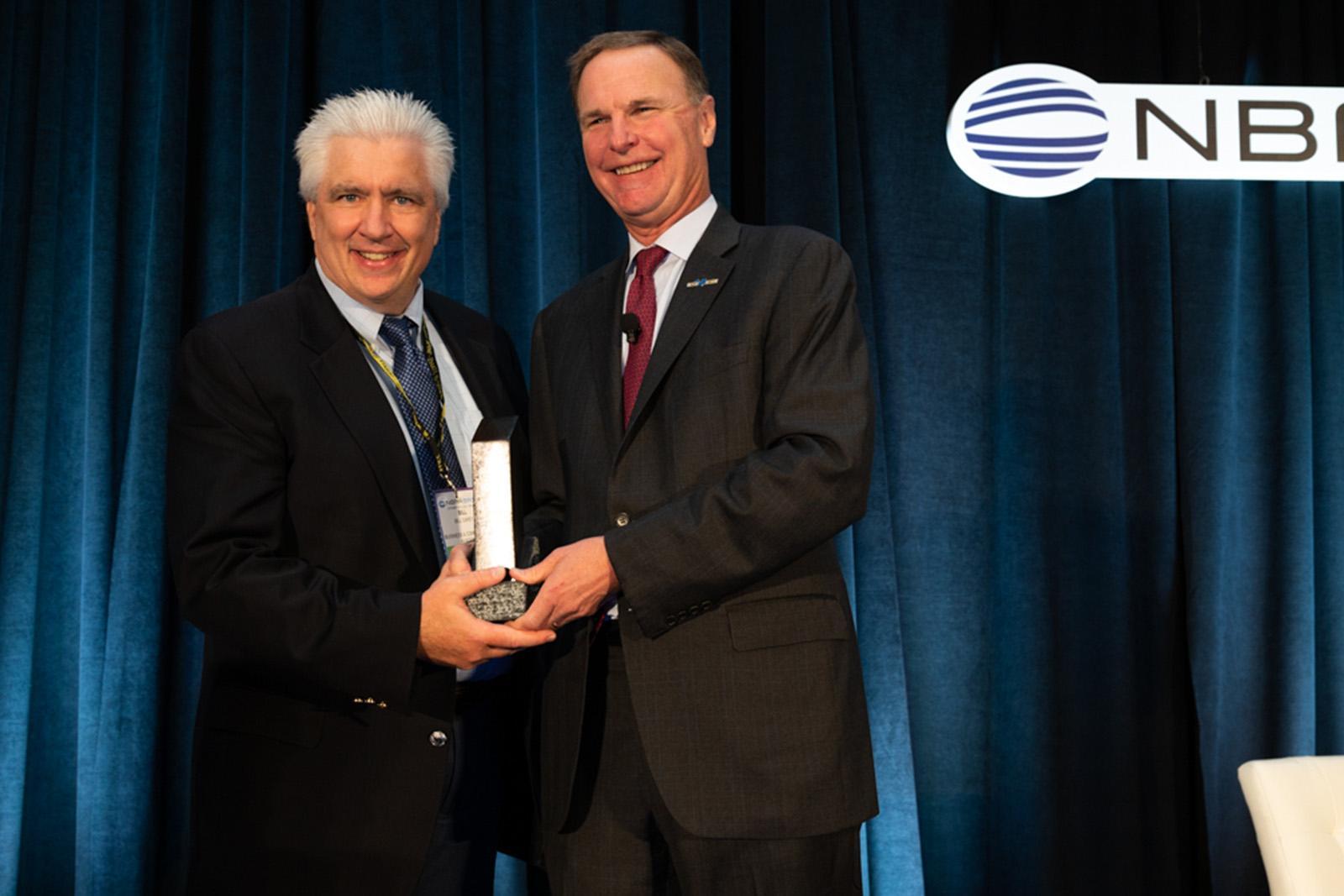 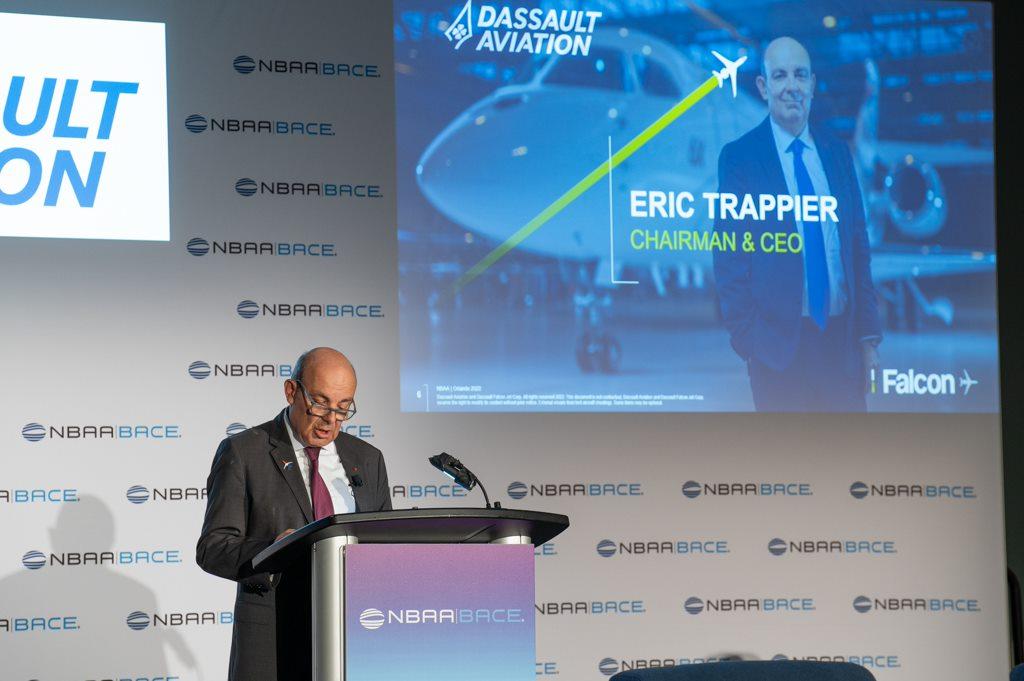 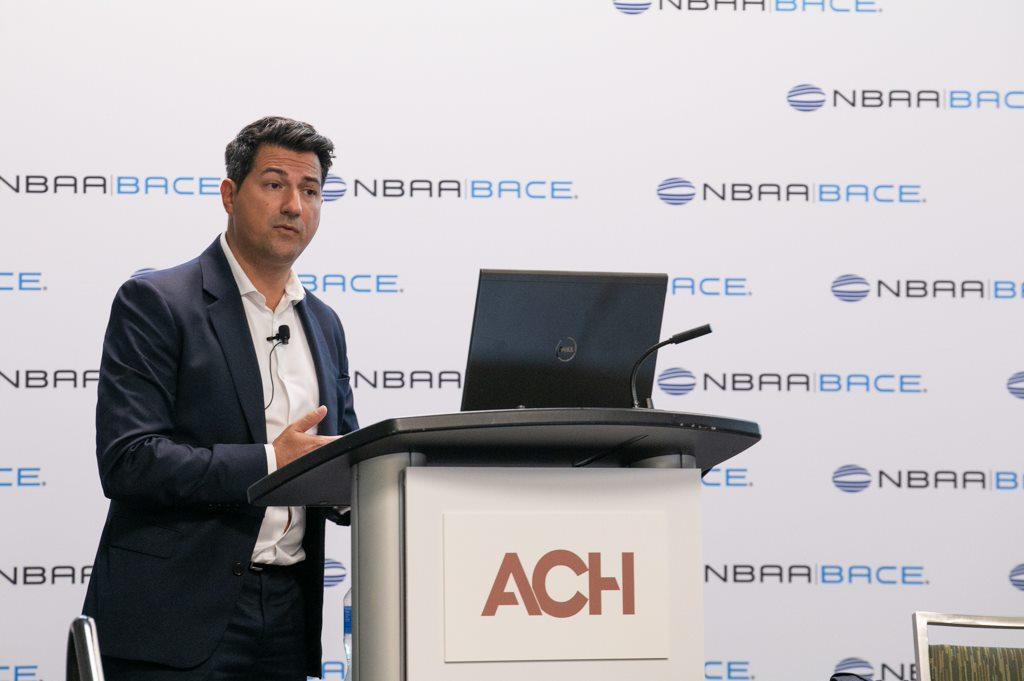 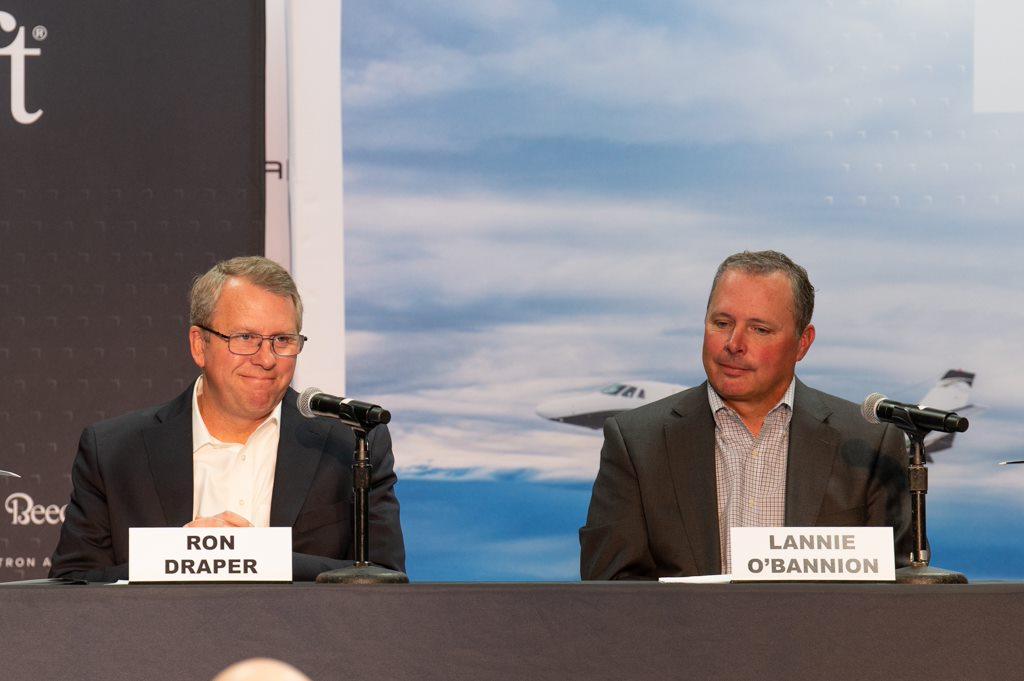 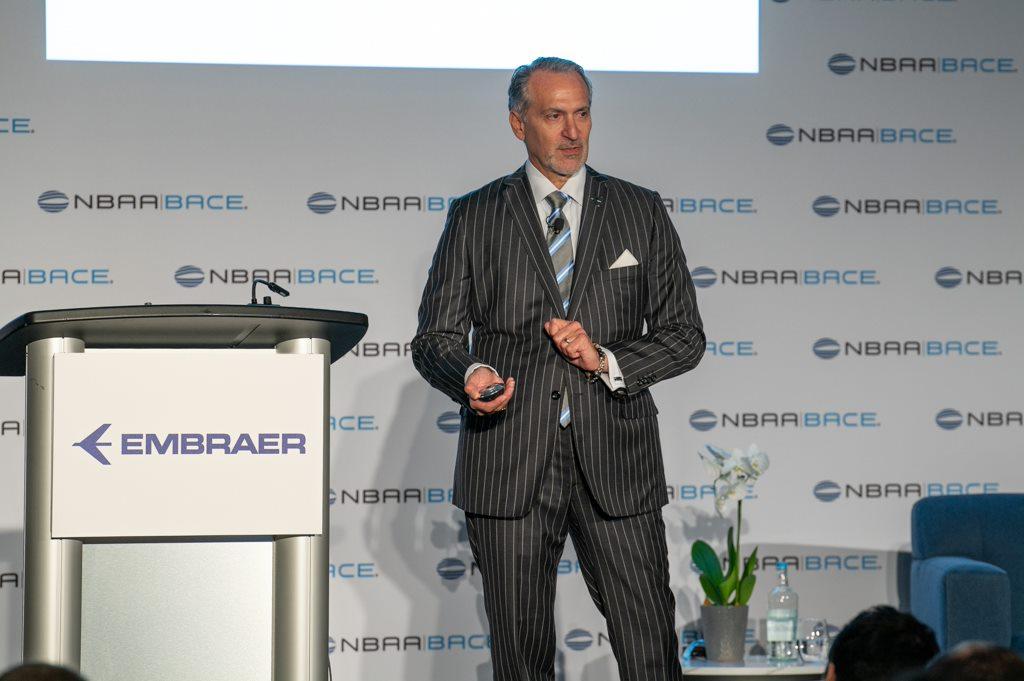 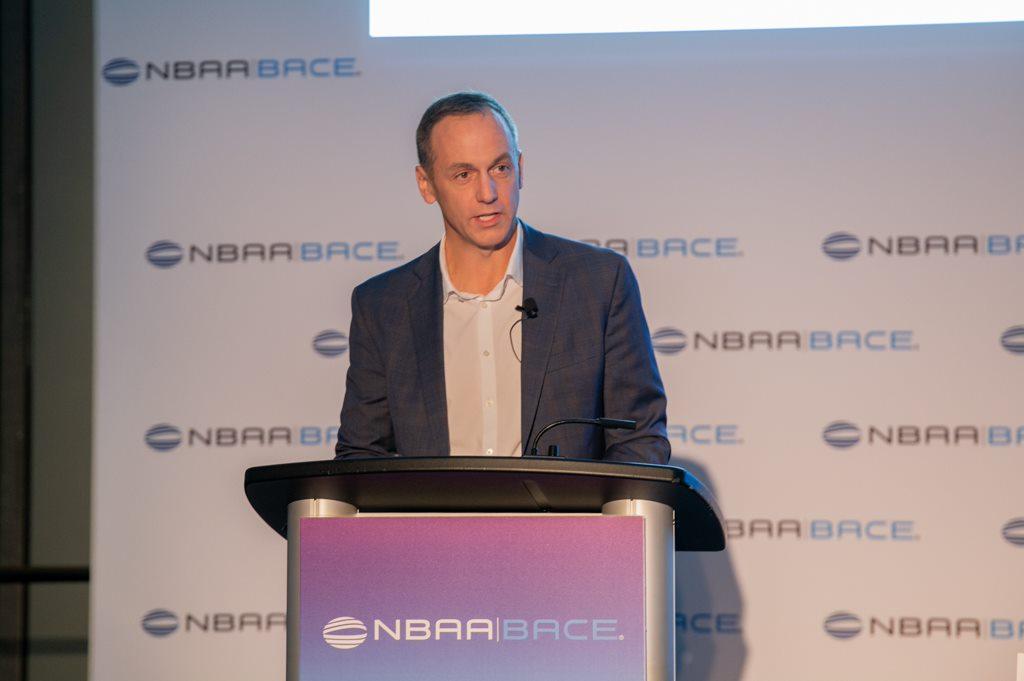 Rob Scholl, who spoke at the show, is president and CEO of Textron Aviation's new division, Textron eAviation. 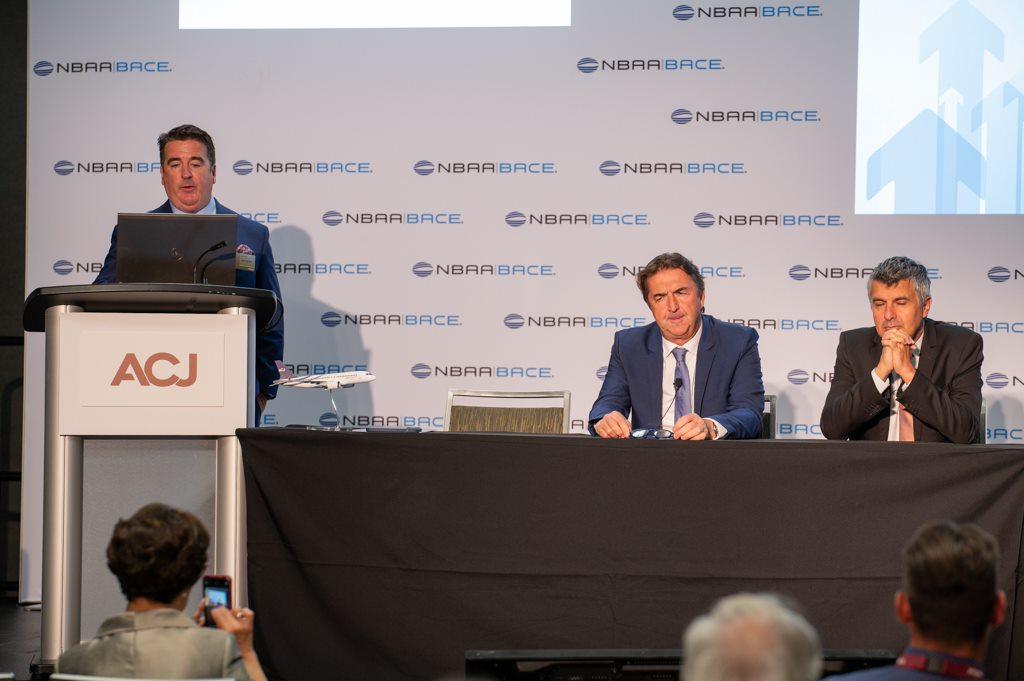 Sean McGeough, Vice President for Airbus Corporate Jets (standing, left), revealed the findings of a survey on the use of sustainable aviation fuels. 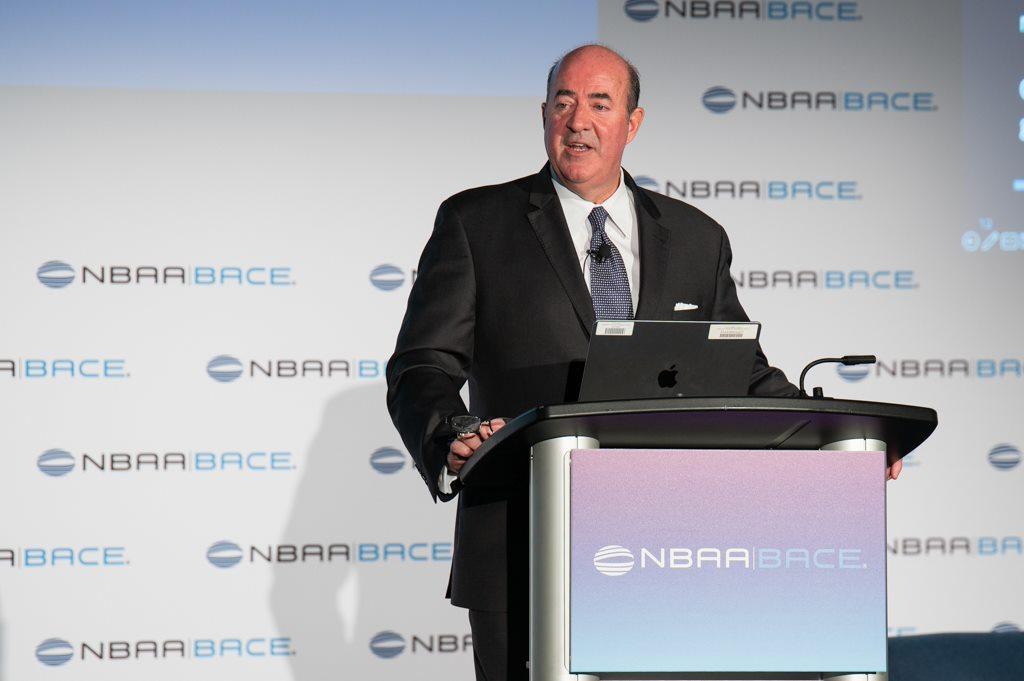 Mark Burns, Gulfstream's President & CEO, spoke in Orlando, Florida, on the eve of the show. 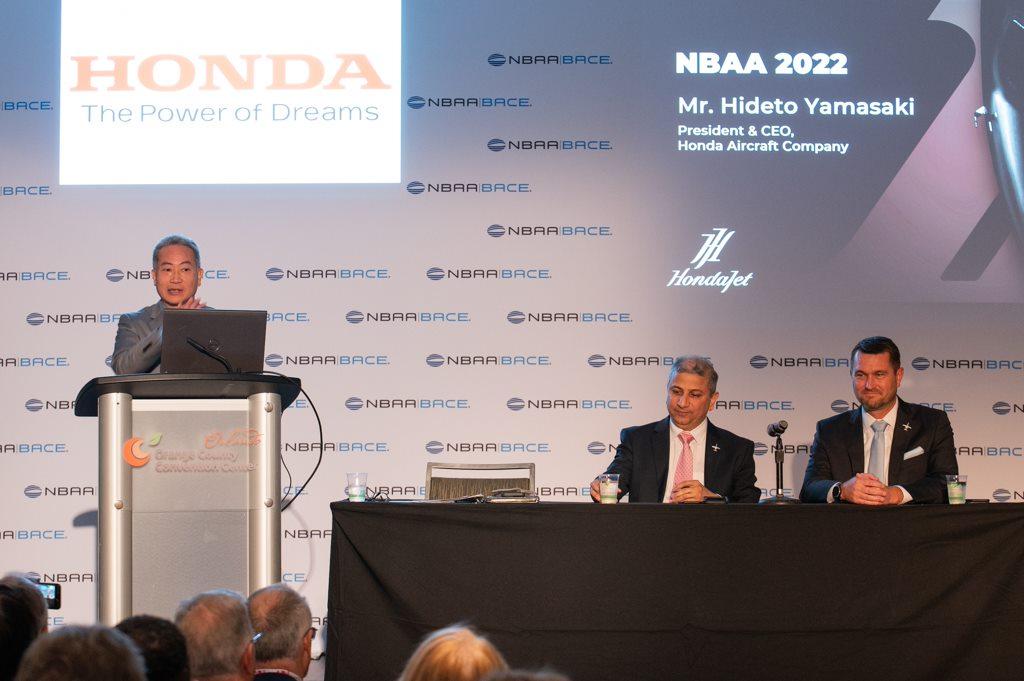 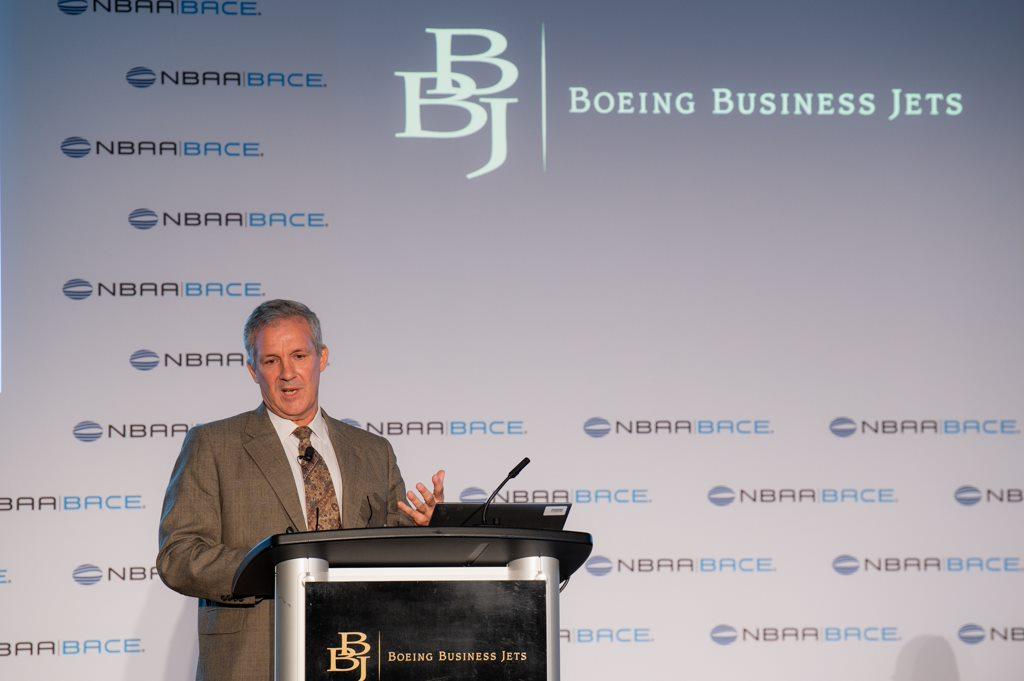 From newsmakers breakfast to symposiums to forums, here's a rundown of who was spotted speaking on Day 1 of NBAA 2022.

Click here to get the full coverage of stories from NBAA.