Large Jets About To Enter The Marketplace 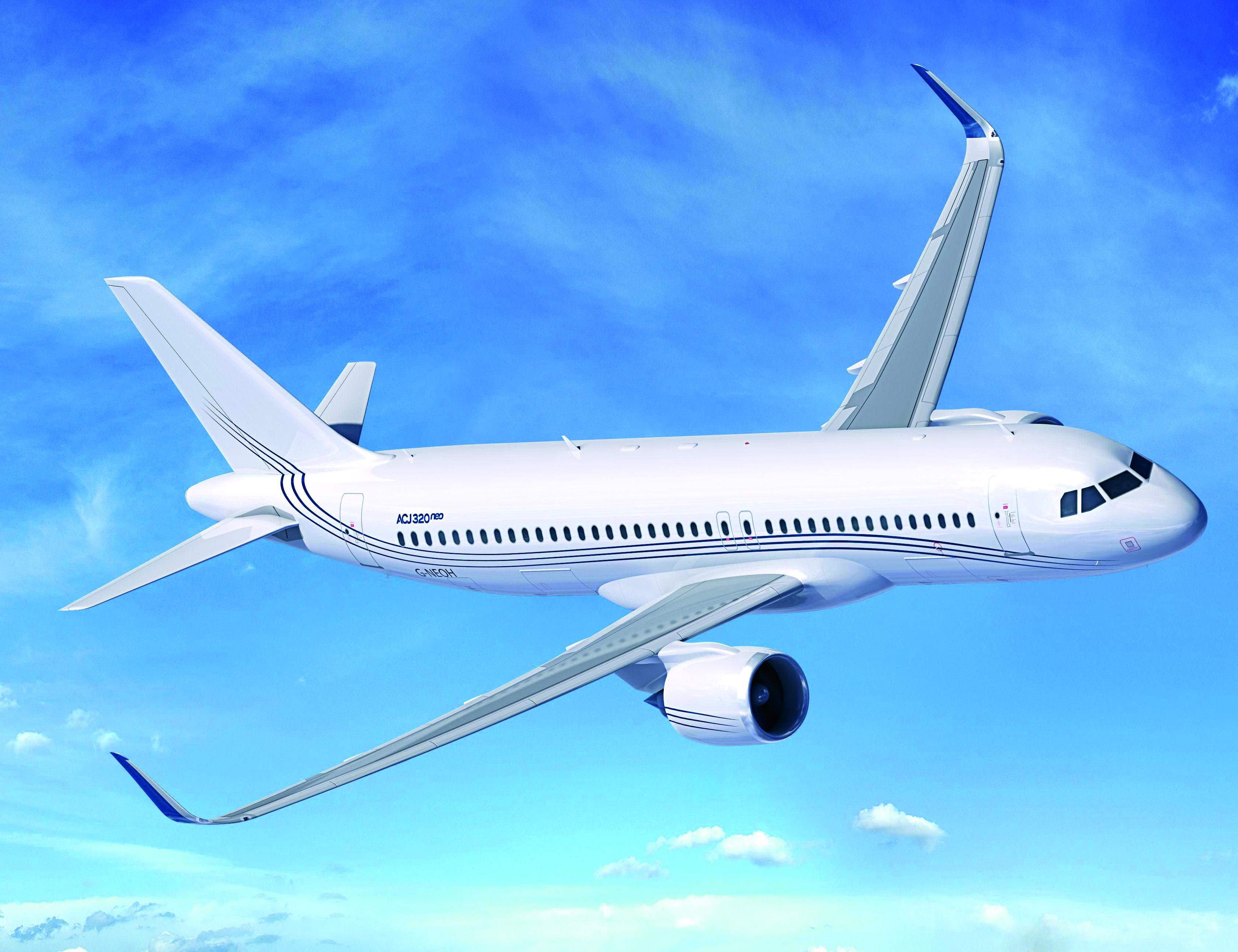 The “new engine option” (neo) available to airlines was officially extended to business operators in May 2015. Deliveries of green ACJ319neos begin in mid-2018 and ACJ320neos before the end of that year. Two and four, respectively, are on order, the 319 costing some $87 million in equipped form. 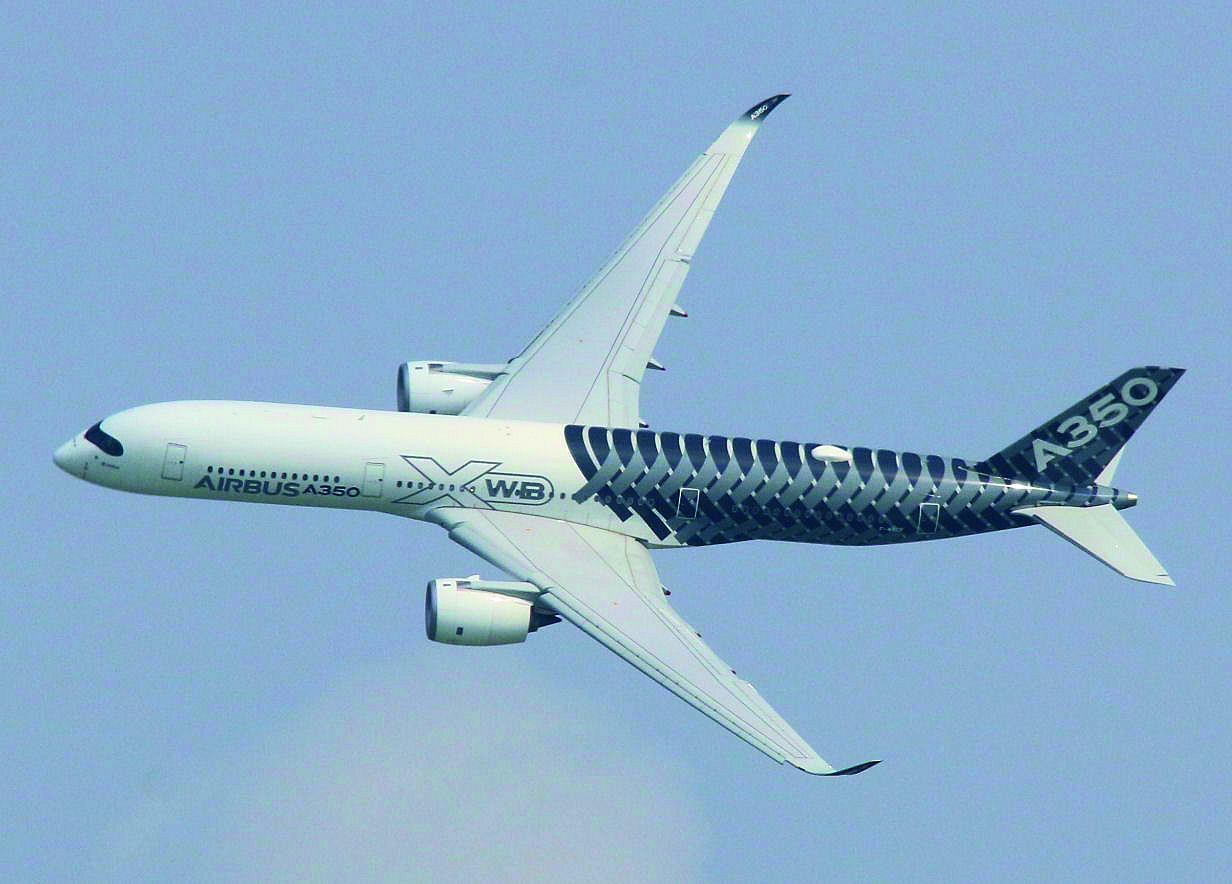 From a peak of eight orders, just one of these $300 million airliners remains on the books for an undisclosed business operator, intended delivery date unknown. For completion centers nervous about drilling holes in a carbon fiber fuselage, Airbus has just introduced Easyfit: some 200 brackets installed on the production line that can be used as anchors for bulkheads, cabinets and fixtures without further reference. 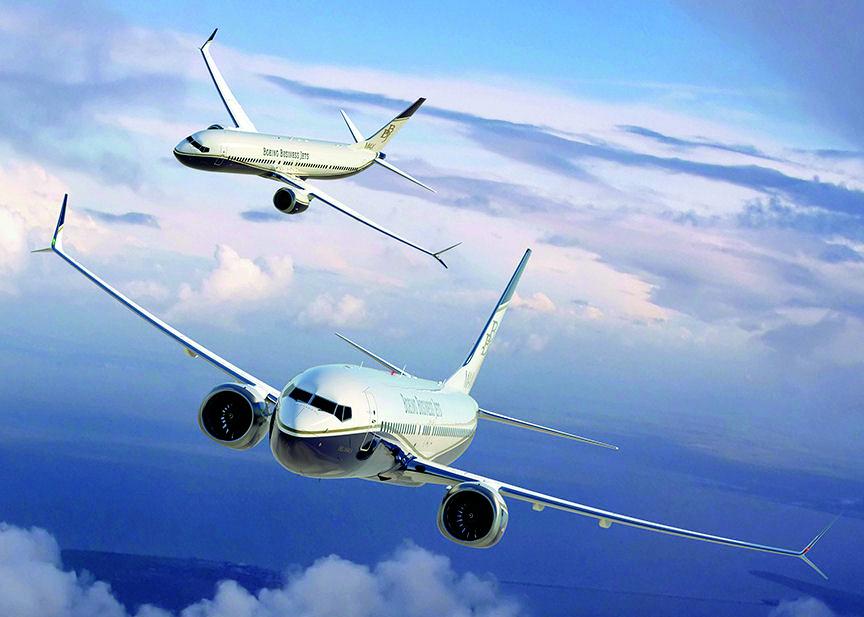 Flight trials of the airliner 737 MAX began on January 29 and Boeing Business Jets has had an equivalent to the BBJ2 on offer since the first BBJ MAX 8 was ordered in April 2014. The latter’s first delivery to a cabin outfitter is due in 2018, completed cost being some $95 million. An initial contract for a $103 million, stretched BBJ MAX 9 (replacing the BBJ3) was announced on June 17, 2015, although received some time before.

At EBACE Geneva in May 2015, purpose-formed Chongqing Commercial Aircraft Corporation announced plans to place in Chinese production the former Alliance StarLiner, a US 50-seat airliner that was first promoted in the early 2000s. CCAC is offering a business jet version for $22.9 million, to be available in 2020. Powerplant, avionics, and much else, have yet to be announced but, at least, work on building the new CCAC factory began in January.

An executive version of the 90-seat ARJ21-700 airliner obtained one order and two MoUs in 2014 from two Chinese companies. Fokker Services of the Netherlands has been appointed to design a suitable interior for installation by Shanghai Aircraft Manufacturing. Availability is in great doubt, with airliner production since certification (December 2015) running at one per year. 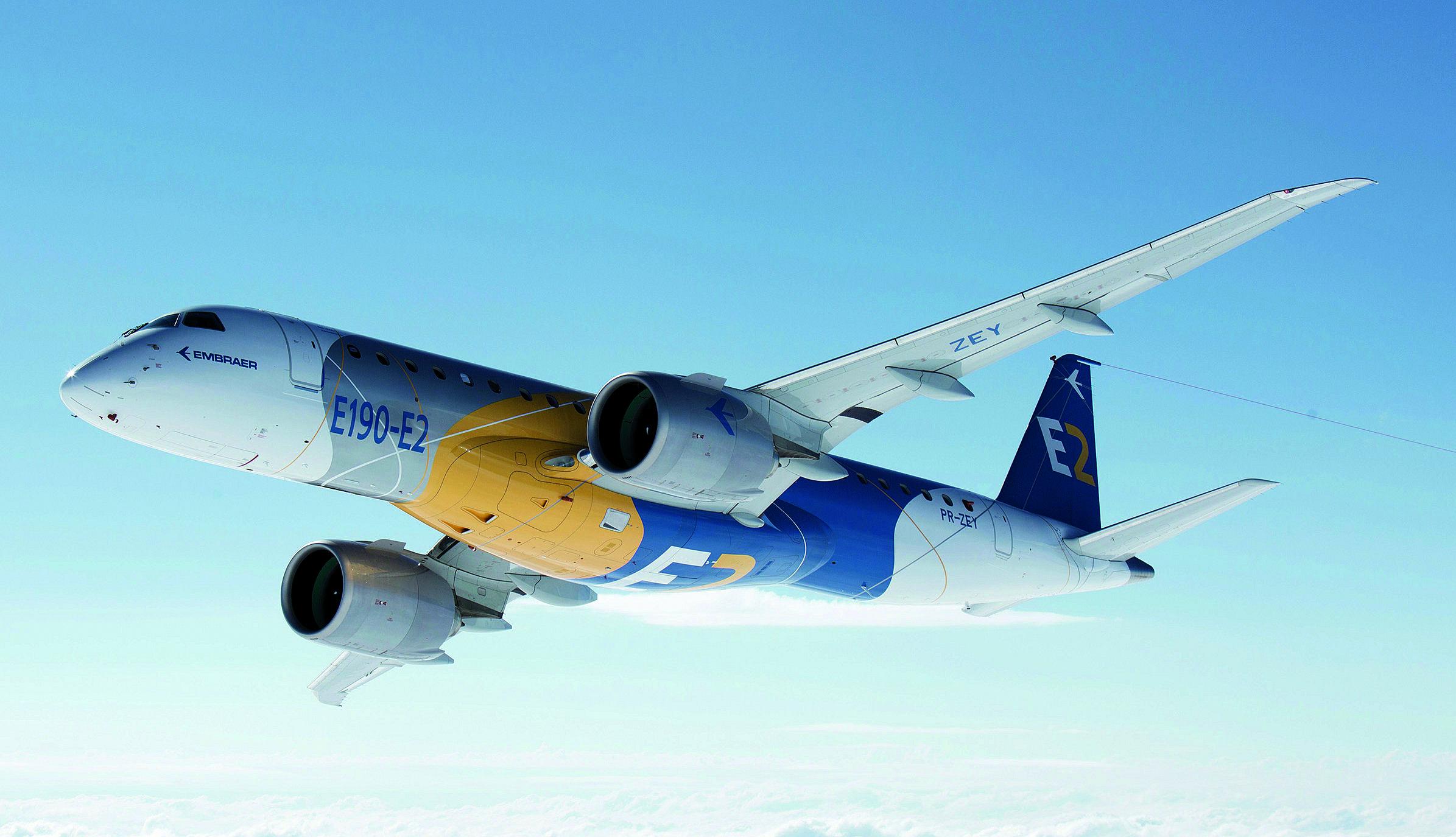 The Brazilian manufacturer announced a new Lineage sub variant, based on the second-generation E-Jet airliner (specifically the 190-E2), at last November’s Convention and flew its airliner prototype on May 23. Engines (PW1900G), wing design, avionics, control system, power generation and many more features are improved, as is fuel economy and range. The E2 Lineage will be available from 2018.

Moving with the times, bizjets receive a makeover when the “parent” airliner is refreshed part way through its production run. That said, the product shake-up is not shaking out many new buyers.