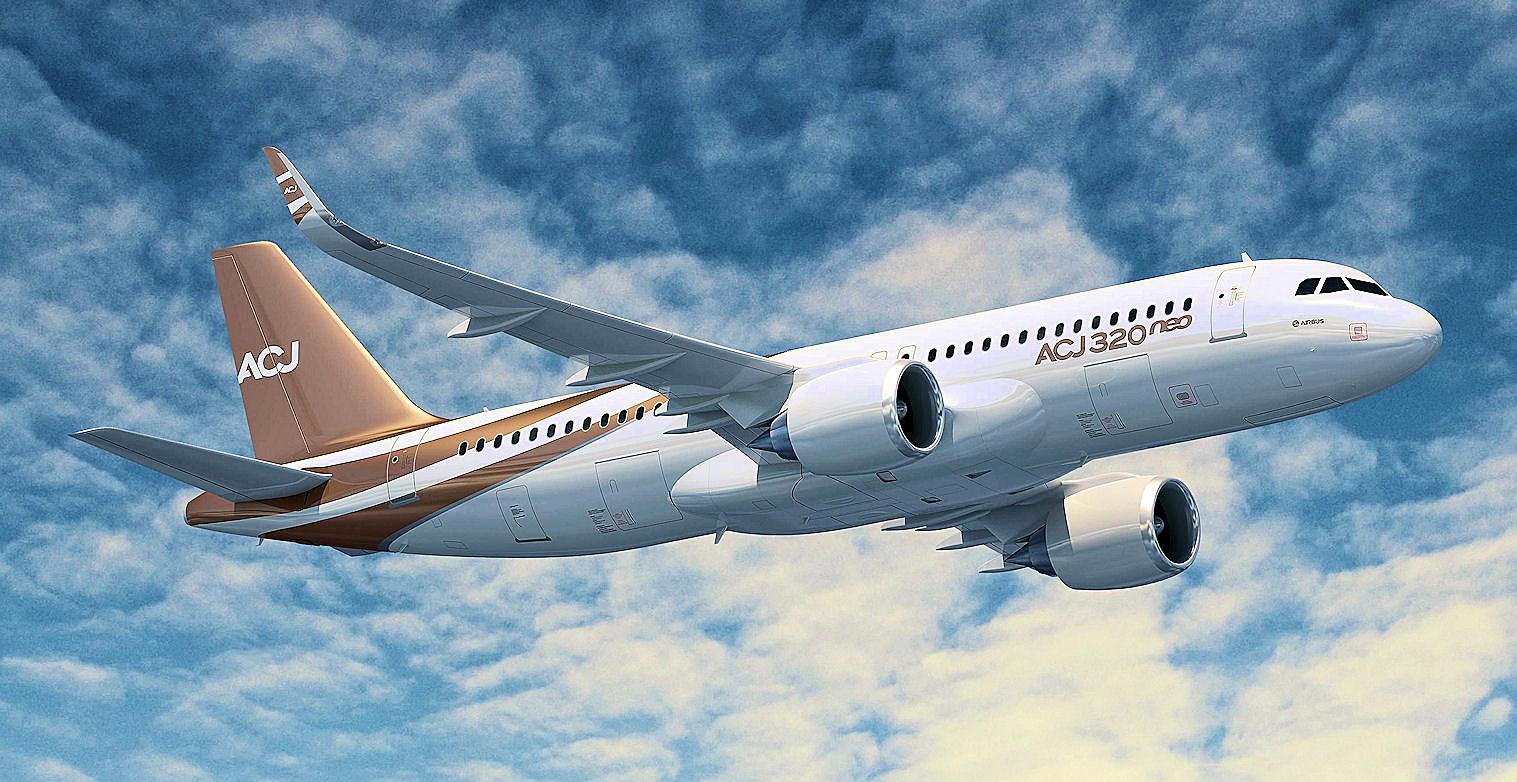 The “new engine option” (neo) available to airlines was officially extended to business operators in May 2015. Firm orders for the family stand at nine, comprising three ACJ319neo and six ACJ320neo aircraft, the former with an estimated price of $87 million. Deliveries of the ACJ320neo will begin in the last quarter of 2018, and those of the ACJ319 in the second quarter of 2019. 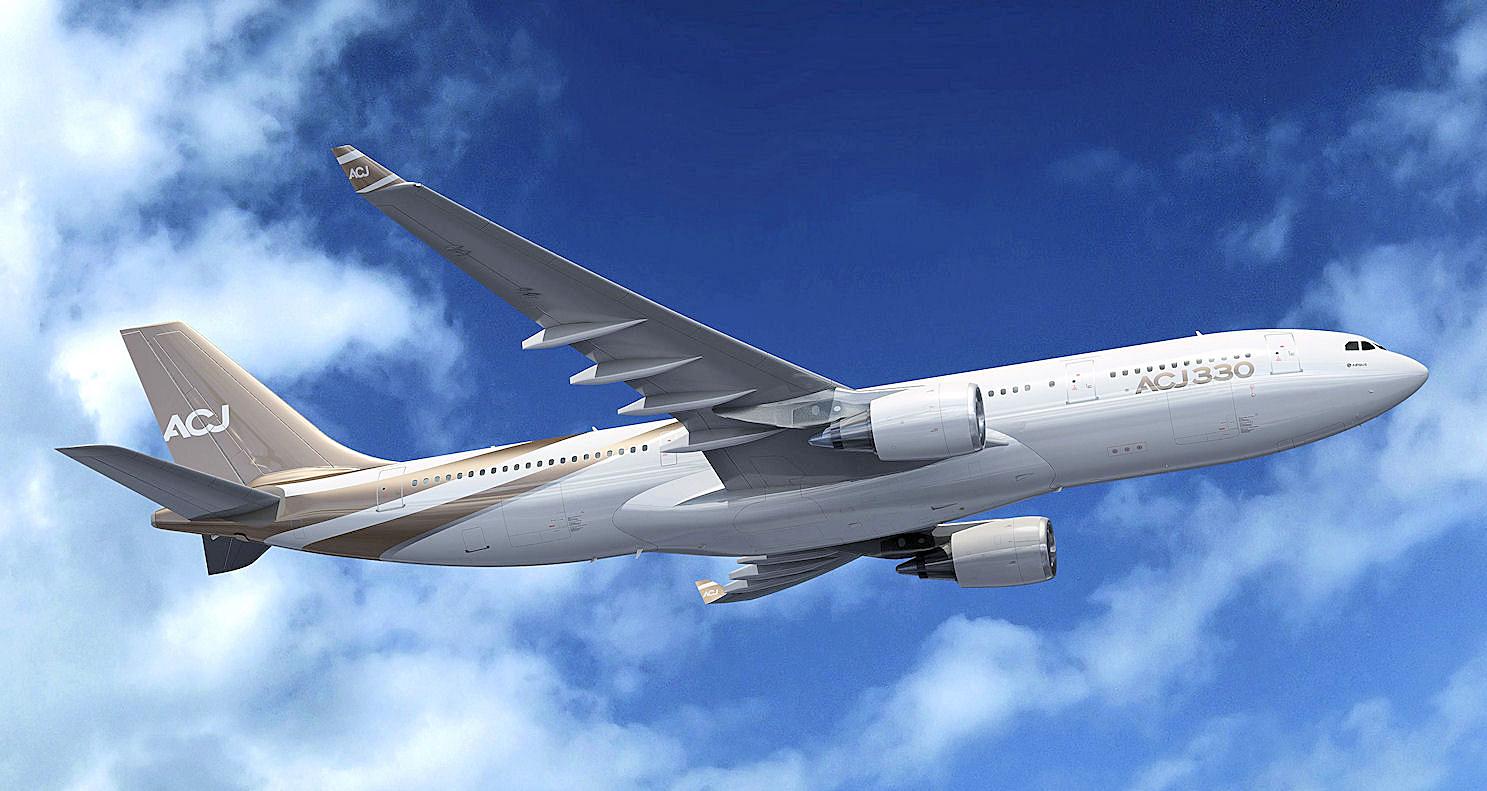 Launched on May 21 at Geneva’s EBACE, the private version of the second-generation A330 airliner offers 9,400-nm range with 25 passengers, Rolls-Royce Trent 7000 engines and Sharklet wingtips. There’s ample room for a conference and dining area, bedroom and bathroom, but no known takers...yet. 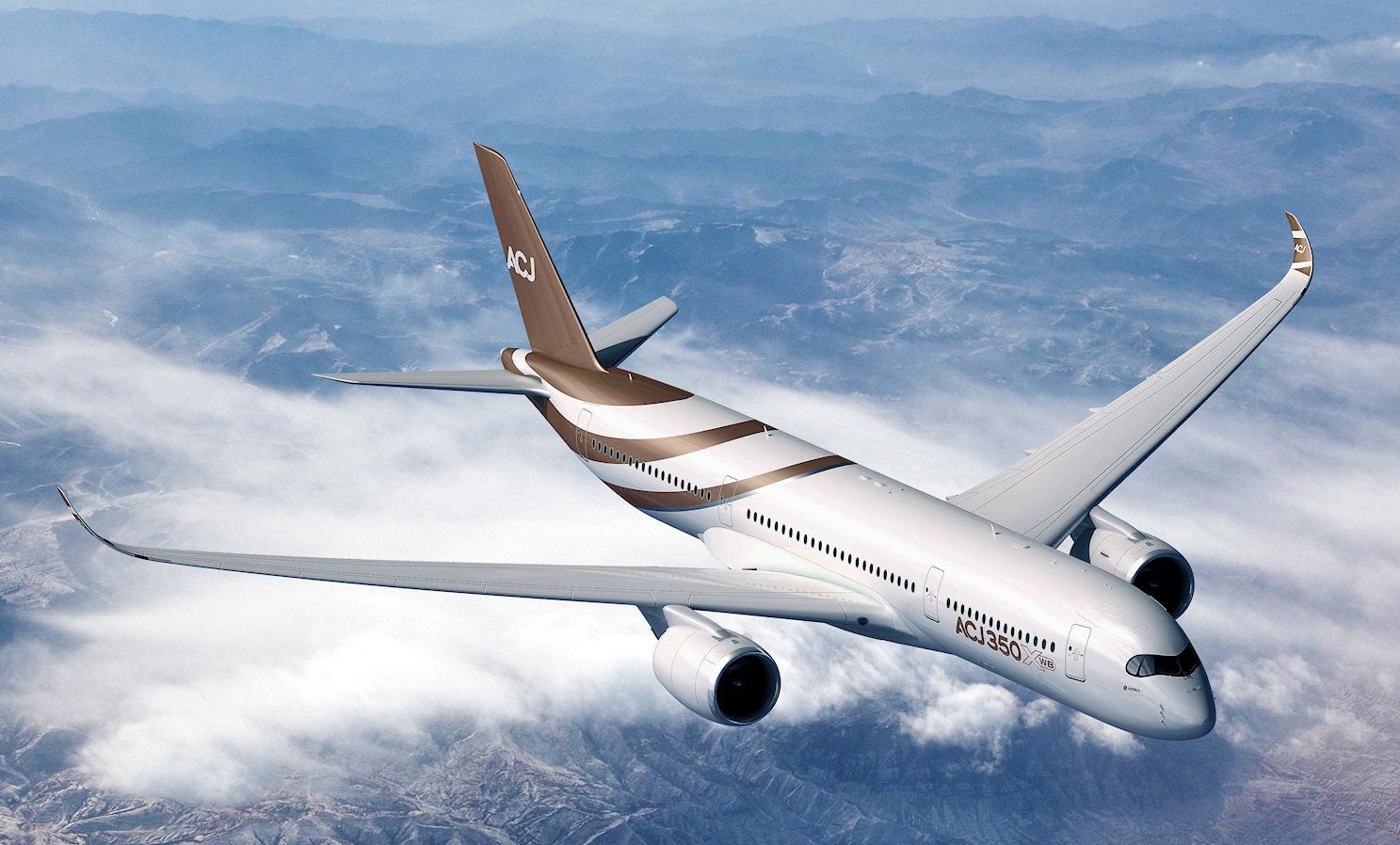 From a peak of eight orders, just one of these $300 million airliners (a -900) remains on the books for an undisclosed business operator, intended delivery date unknown. For completion centers nervous about drilling holes in a carbon-fiber fuselage, Airbus introduced Easyfit in May 2016: some 200 brackets installed on the production line that can be used as anchors for bulkheads, cabinets and fixtures without further reference. 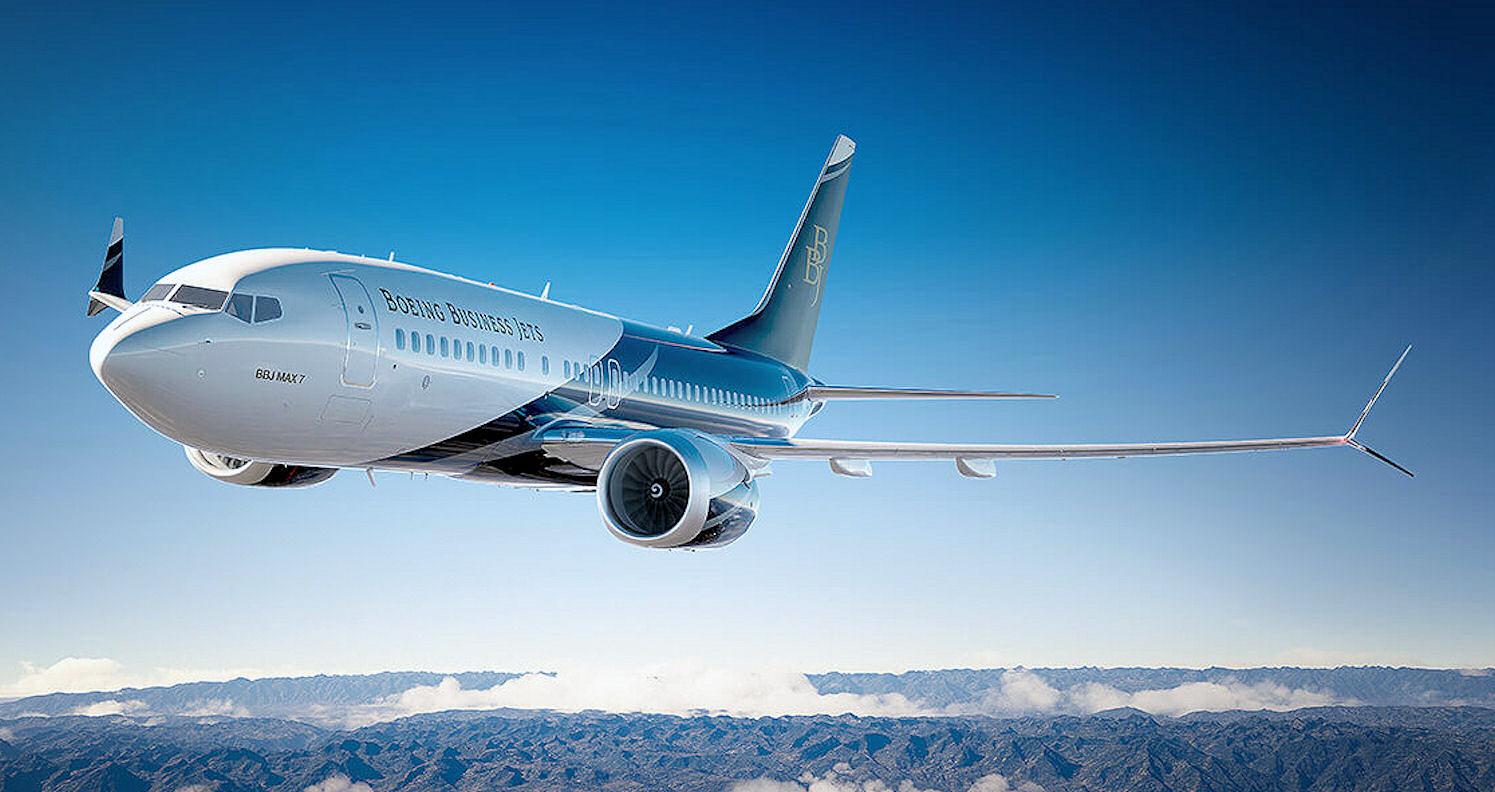 Deliveries of the airliner 737 MAX began on May 16, and Boeing Business Jets has had an equivalent to the BBJ2 on offer since the first BBJ MAX 8 was ordered in March 2014. The latter’s first delivery to a cabin outfitter is due in 2018, completed cost being some $95 million. An initial contract for a $103 million stretched BBJ MAX 9 (replacing the BBJ3) was announced on June 17, 2015, although received some time before. In total, Boeing Commercial Airplanes records a dozen customers placing orders for 15 business MAXs – which might be different from BBJ’s figures because of internal accounting disparities. 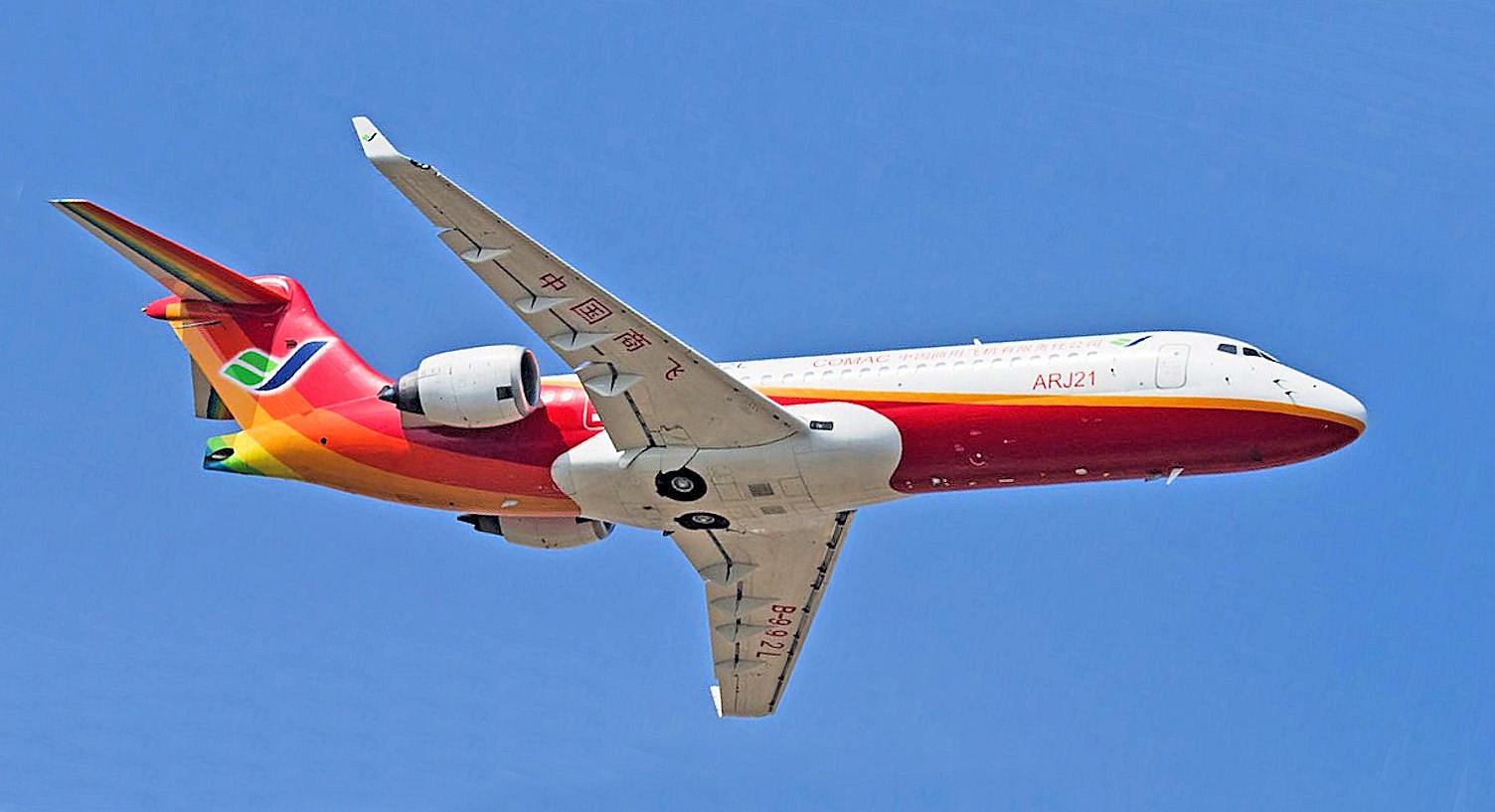 An executive version of the 90-seat ARJ21-700 airliner obtained one order and two MoUs in 2014 from two Chinese companies. Fokker Services of the Netherlands was appointed to design a suitable interior for installation by Shanghai Aircraft Manufacturing. Confusingly, HAECO Private Jet Solutions of Hong Kong was reported in April 2017 to have signed a cooperation agreement with COMAC to provide both cabin industrial design services and concept drawings for the corporate ARJ21. Availability is in great doubt, with airliner production since certification (December 2015) running at one per year.

The Brazilian manufacturer announced a new Lineage subvariant, based on the second-generation E-Jet airliner (specifically the 190-E2), at the 2015 NBAA Convention and flew its airliner E2 prototype in May 2016. Engines (PW1900G), wing design, avionics, control system, power generation and many more features are improved, as is fuel economy and range. Program status is in doubt, however, as the 1000E2 Lineage is no longer mentioned by Embraer in its products listing.

Airliner-derived business jets have seen a falling-off of demand, although the CCAC StarLiner has shown no recent signs of action, and its countryman, the ARJ21, is scarcely more healthy.