On the Floor at AUSA Part 2 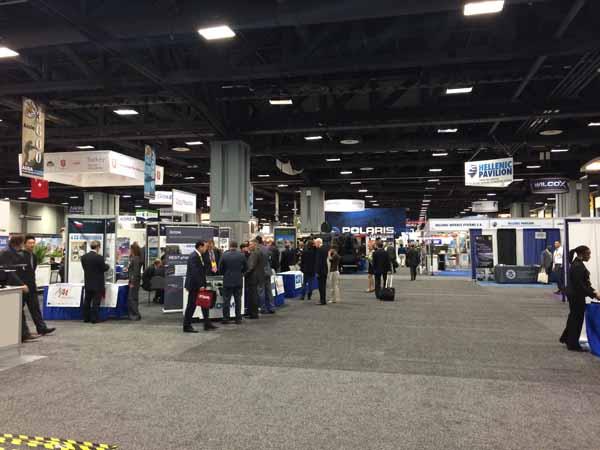 More of the massive hall at AUSA. Credit: Dan Katz 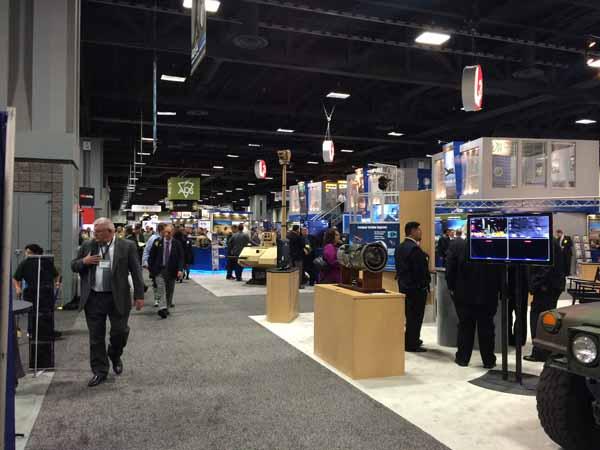 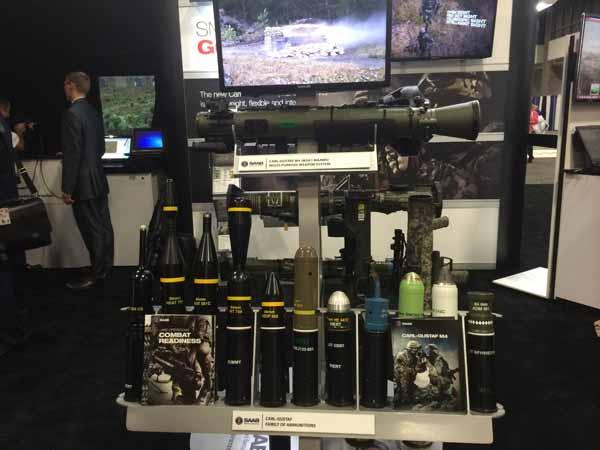 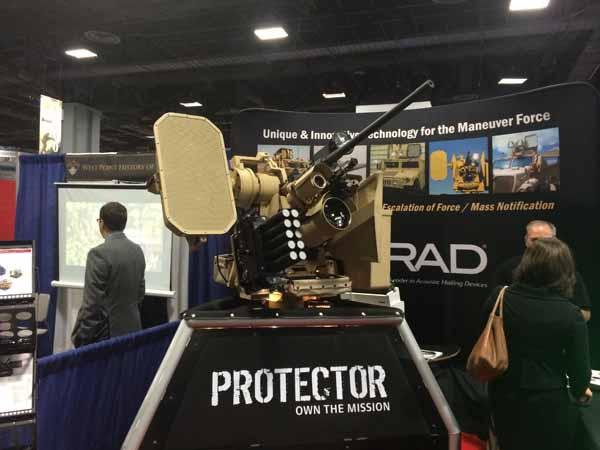 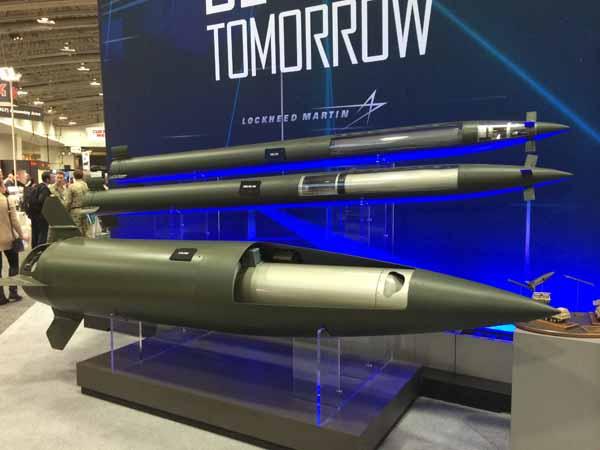 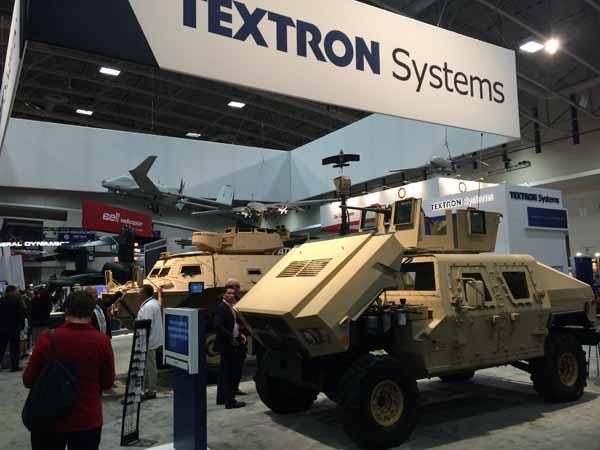 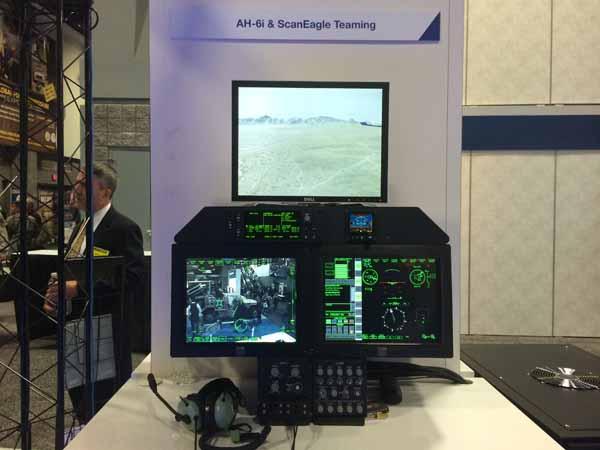 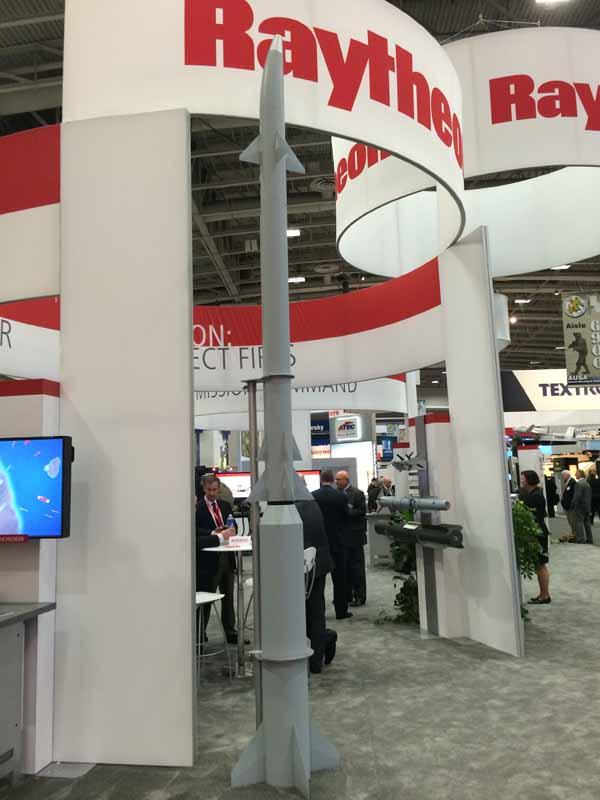 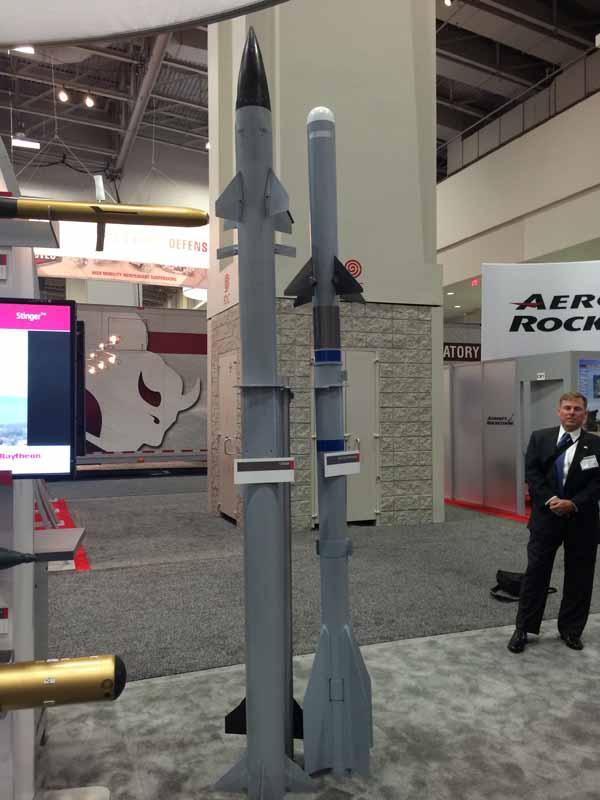 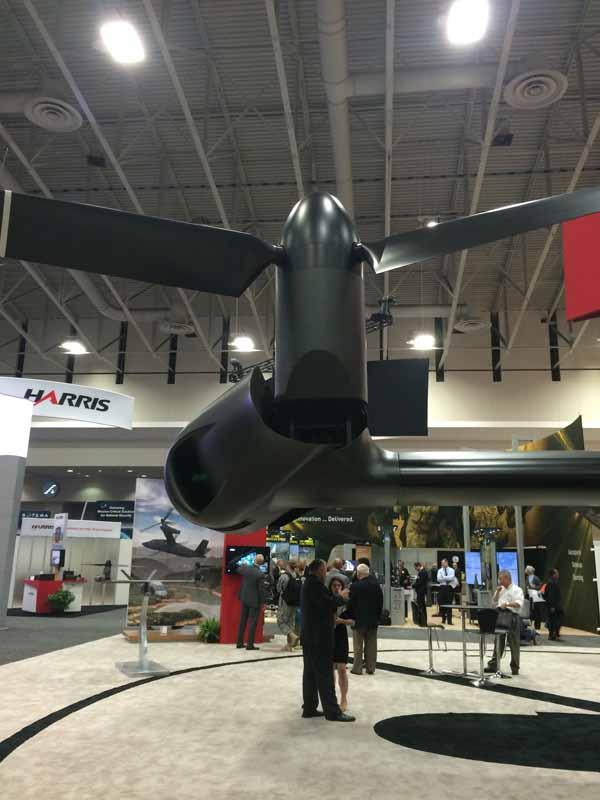 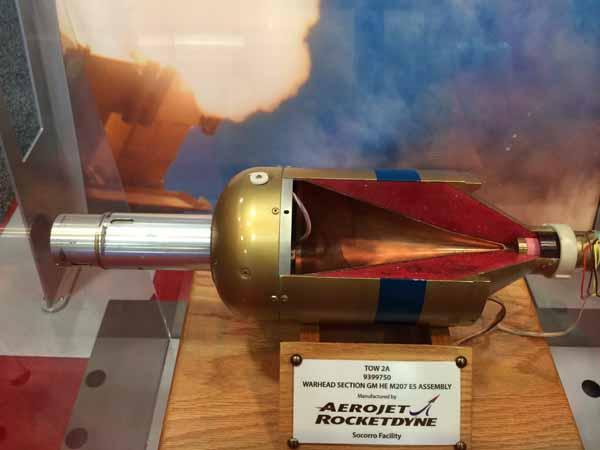 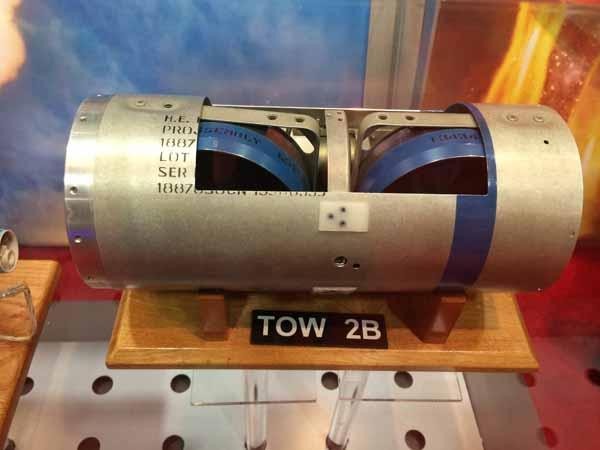 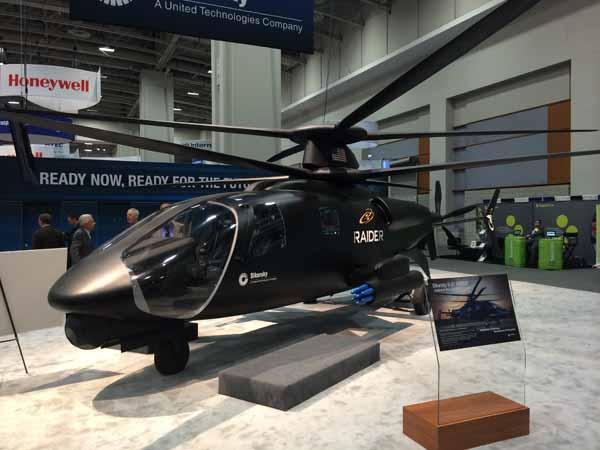 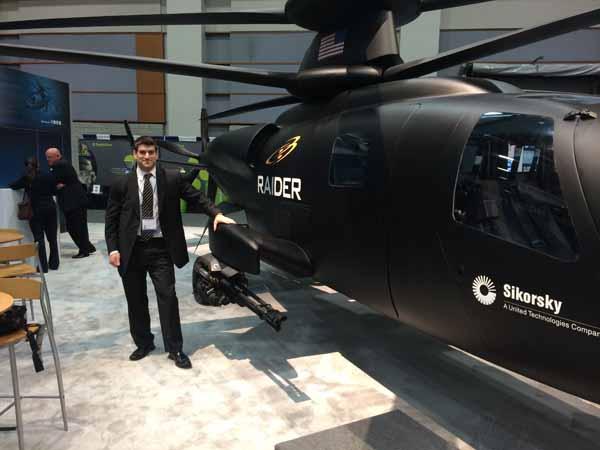 This is the second gallery featuring some of the things Aviation Week editors saw at the Association of the U.S. Army show in Washington this week photographed by Dan Katz, Aviation Week Intelligence Network Defense Data Analyst.