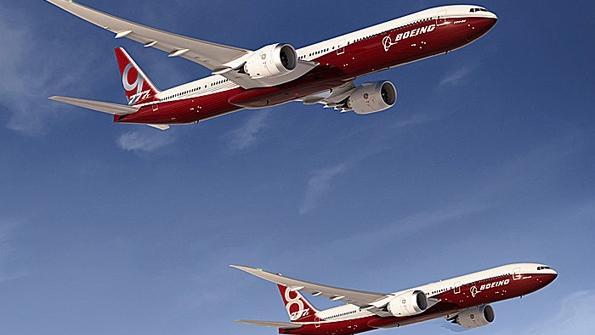 Boeing launched the 777X program at the 2013 Dubai Air Show with orders and commitments for 259 aircraft from Lufthansa (34), Etihad Airways (25), Qatar Airways (50) and Emirates (150) with a combined value of more than $95 billion at list prices. 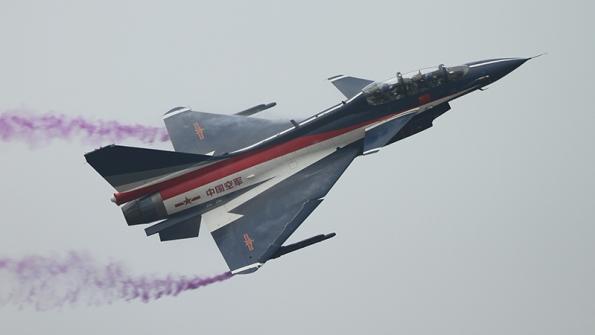 Among the highlights of the flying display at the 2017 Dubai Airshow was a first chance for western audiences to see the People's Liberation Army Air Force's August 1st aerobatic team. Named after the date of the founding of the PLAAF, the team was equipped with Chengdu J-10 fighters, and their appearance at the 2017 Airshow marked their first display outside China since 2015. 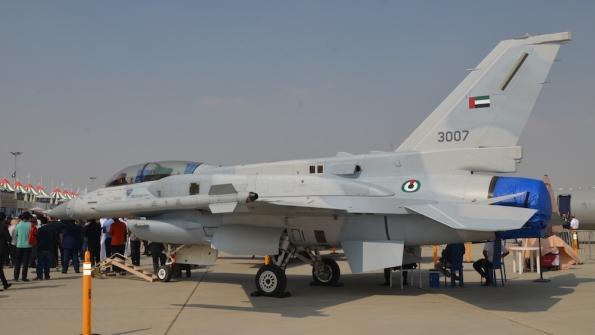 Lockheed Martin was an early beneficiary of the UAE spending spree on the first day of the Dubai Airshow 2013. The company and the UAE Armed Forces inked a $1.65 billion support upgrade contract for the UAE’s Block 60 F-16 Desert Falcon fighter jets. 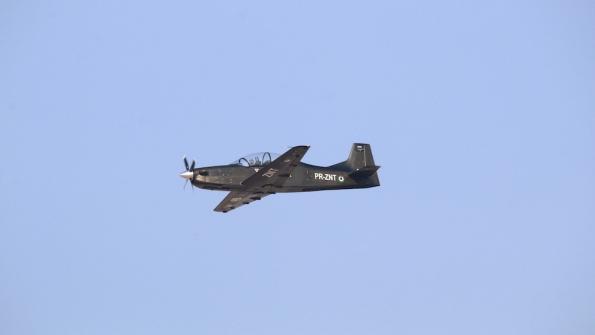 The unveiling of the Calidus B-250 light attack turboprop at the 2017 Dubai Airshow answered a few of the many obvious questions concerning the specification and future of the Brazilian-designed machine, including the fact that, as suspected, it was earmarked for manufacture at Al Ain, in Abu Dhabi. 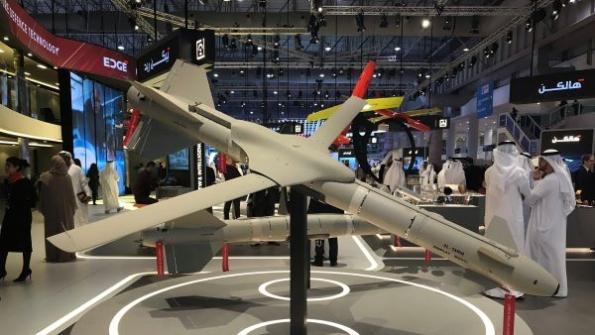 An Emirati and South African joint venture building precision guidance kits for dumb bombs were working on a range extension program to be able to reach targets well in excess of 120 km. 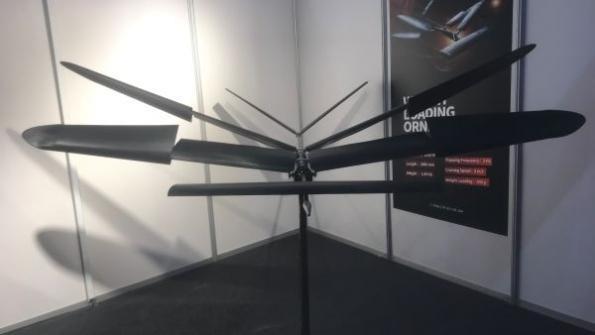 From an ornithopter UAS to a $95 billion Boeing commitment, there have been some huge announcements at the Dubai Airshow over the years.

Ensure you are across this years developments by keeping up to date with the 2021 show.