What’s New At Lufthansa Technik In 2015? 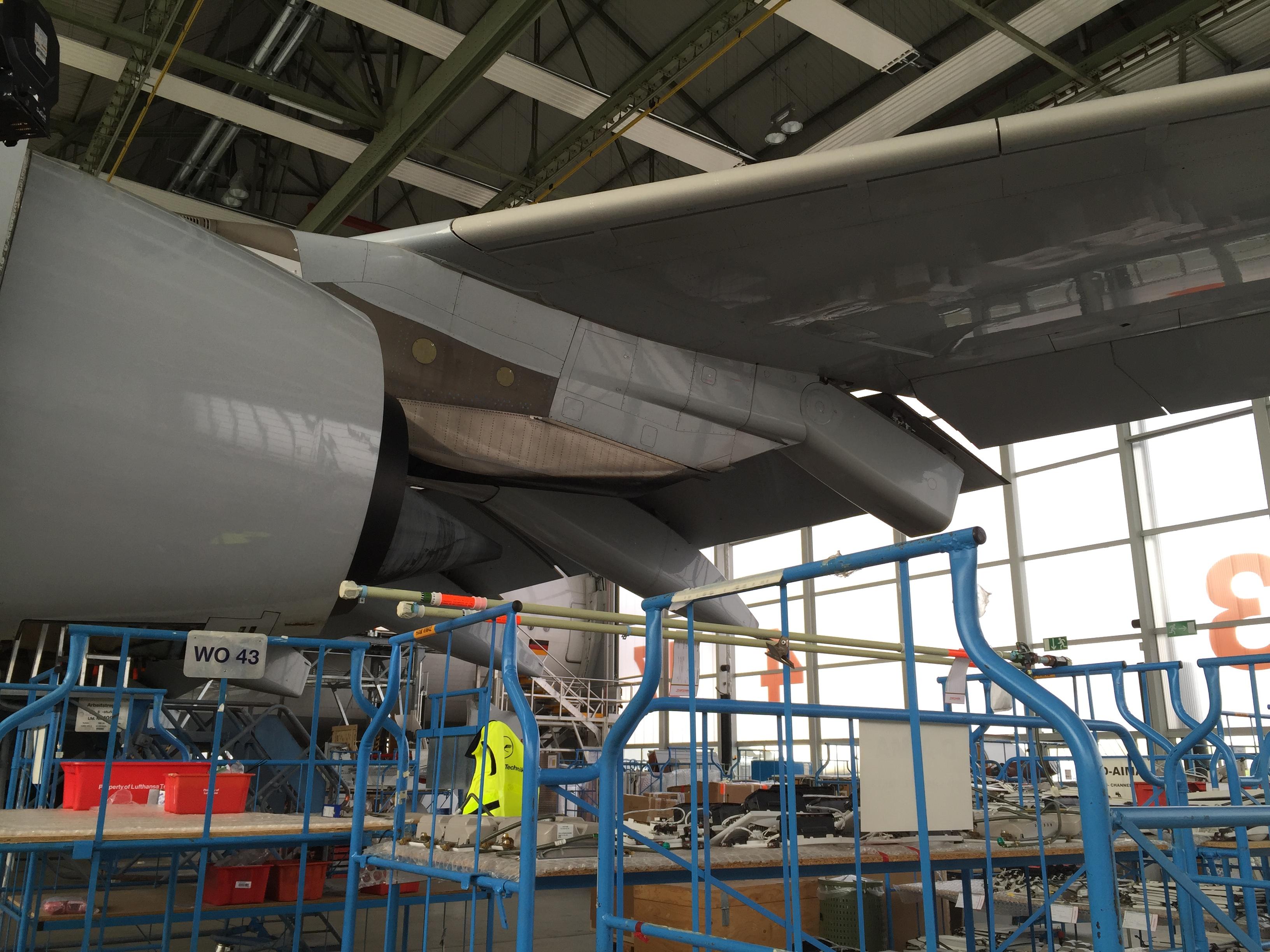 Founded in 1995, Lufthansa Technik is celebrating its 20th year as an independent company. Its global network of customers has grown from 200 in 1995 to nearly 800 companies today. With more than 300,000 components maintained annually it its workshops, the company has overhauled 12,074 aircraft engines and has 2,800 aircraft around the world being maintained under exclusive contracts with Lufthansa Technik. 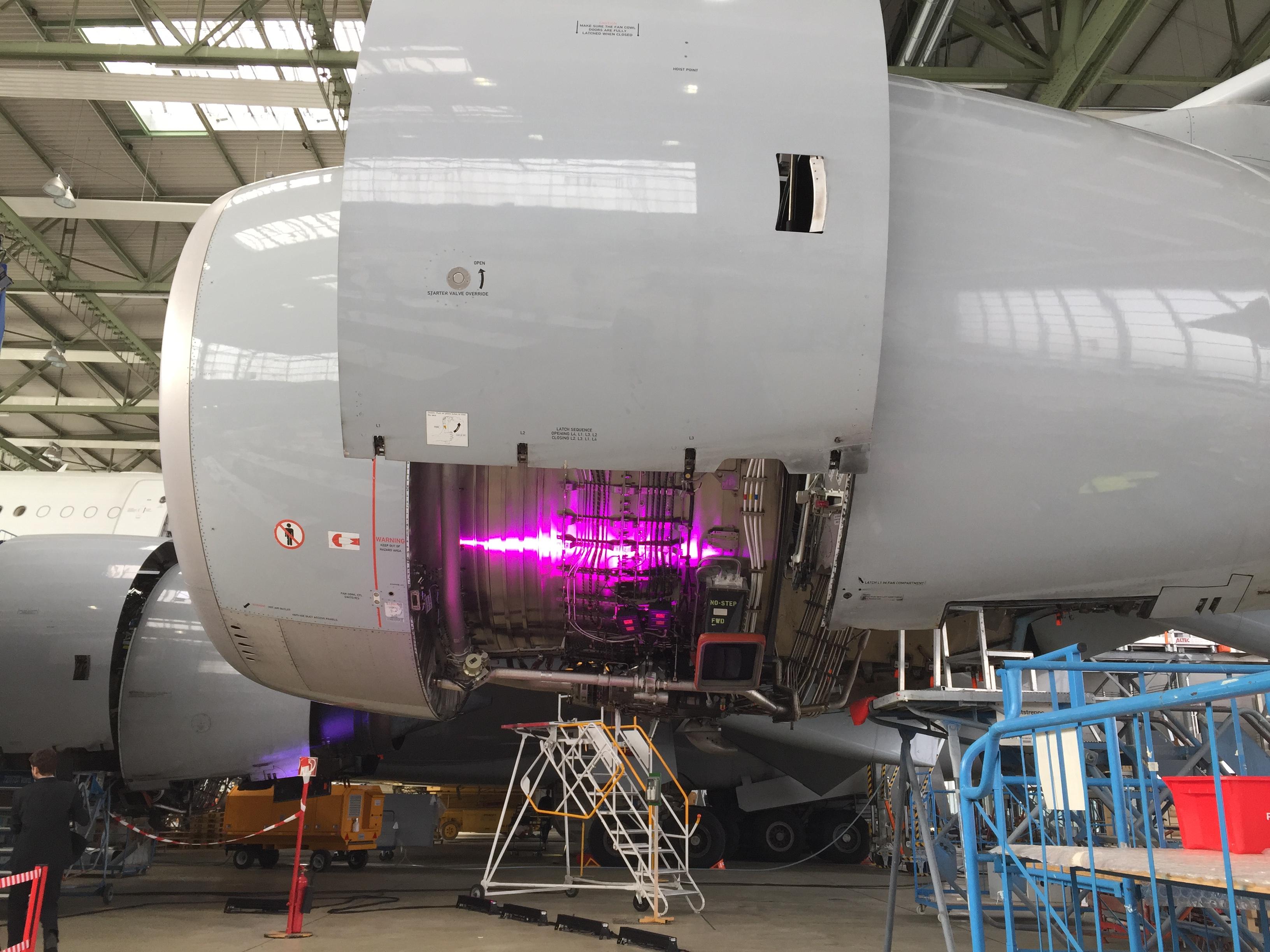 Lufthansa Technik Group increased its sales revenue by 3.8% to EUR 4.3 billion in the 2014 fiscal year. It claims a major factor in this success is its contributions to its efficiency-enhancing future program SCORE. The SCORE program includes a variety of programs for reducing costs in all the product divisions—including restructuring and streamlining Lufthansa Technik’s administration, consolidating and developing its network, and developing a sales approach that concentrates on growth regions. 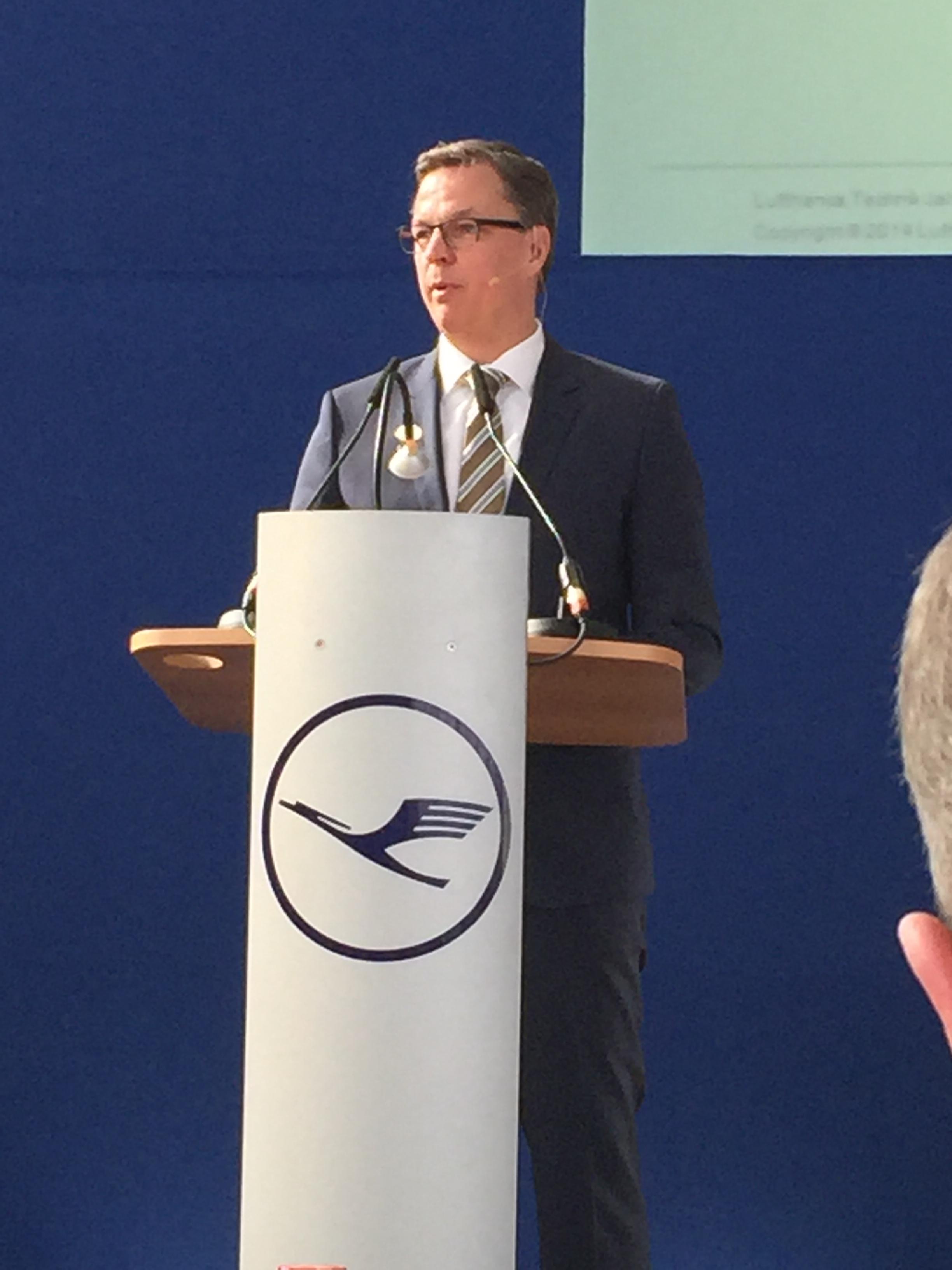 New Chairman of the Executive Board

Dr. Johannes Bussman will become chairman of the executive board of Lufthansa Technik on April 1, replacing Wilhelm Henningsen who is retiring after 14 years of leading the company. Bussman holds a doctorate in aerospace engineering and has been a member of the executive board since 2012. He began his career at Lufthansa Technik in 1999 in product management and development. 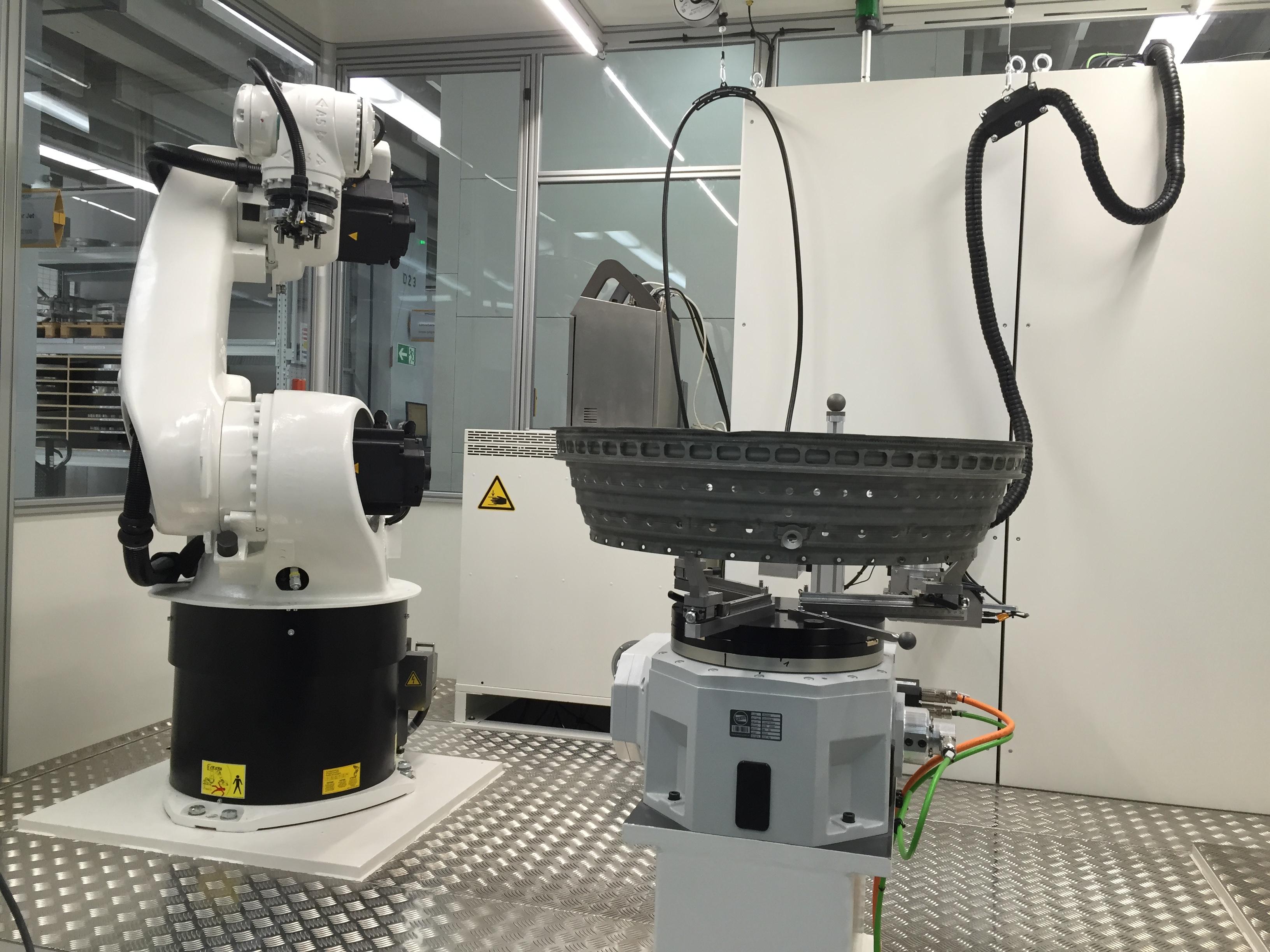 Lufthansa Technik plans to invest EUR 200 million in research programs to streamline MRO operations by 2018. Pictured here is the AutoInspect Robot being developed to automate the inspection procedure for engine components. View a hyperlapse of the robot in action here.

Lufthansa Technik expanded its technical services at Lufthansa Technik Budapest and at the company’s facility in Shenzhen, China in 2014. In Manila, the A380 hangar was enlarged to allow simultaneous work on two Airbus A380s. Later this year, LHT plans to open a new five-bay facility for short-haul and medium-haul jets overhauls in Puerto Rico. The company employs 26,000 people has 30 facilities around the world. One of LHT’s Hamburg facilities is pictured here.

Overview of Lufthansa Technik’s new initiatives, projects and leadership roles for the company this year.