This Week in Tweets: Demolishing hangars and airframe acquisitions 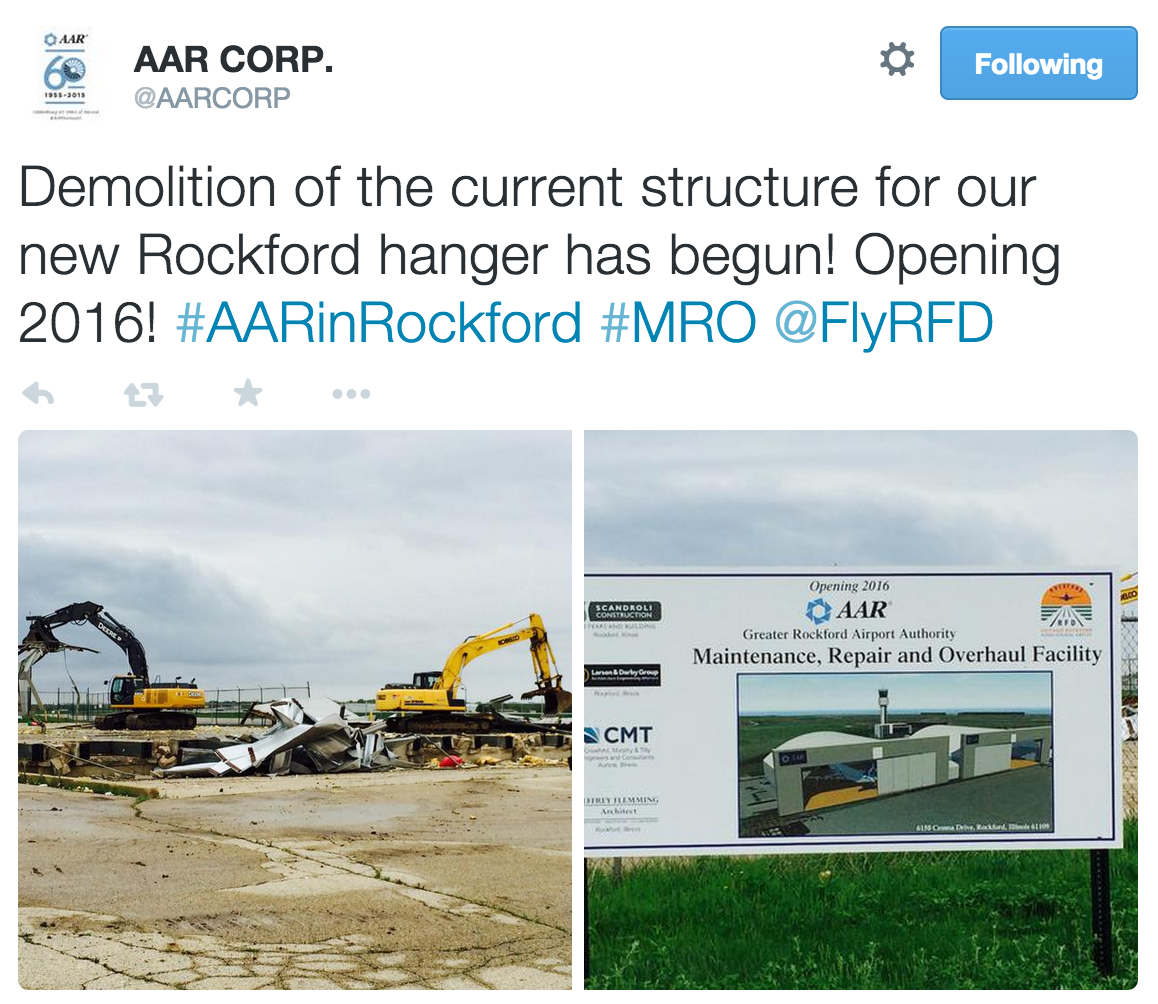 AAR is demolishing an old structure in Rockford to make space for a new hangar scheduled to open in 2016. 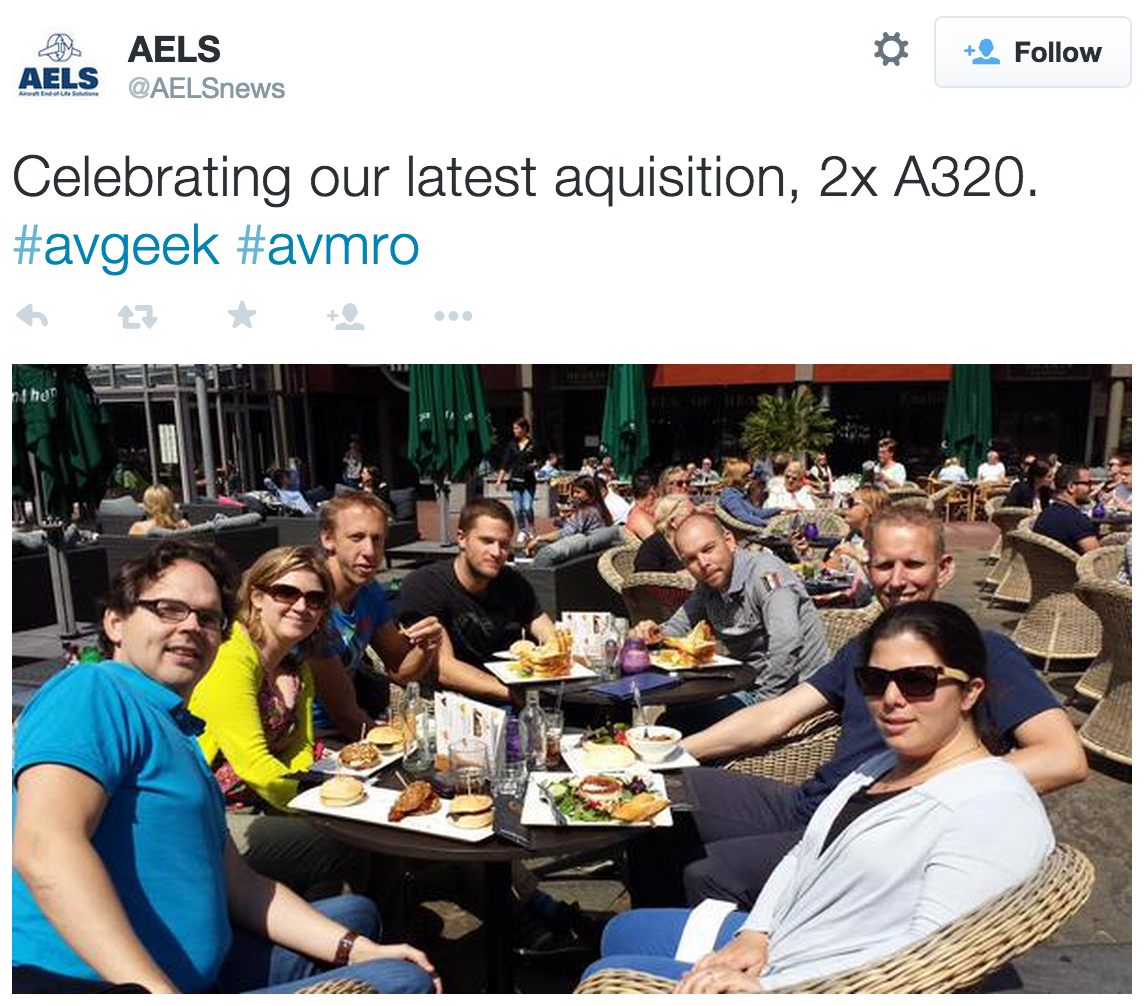 The AELS team celebrating its acquisition of two A320-211 airframes from Spanish operator Iberia. 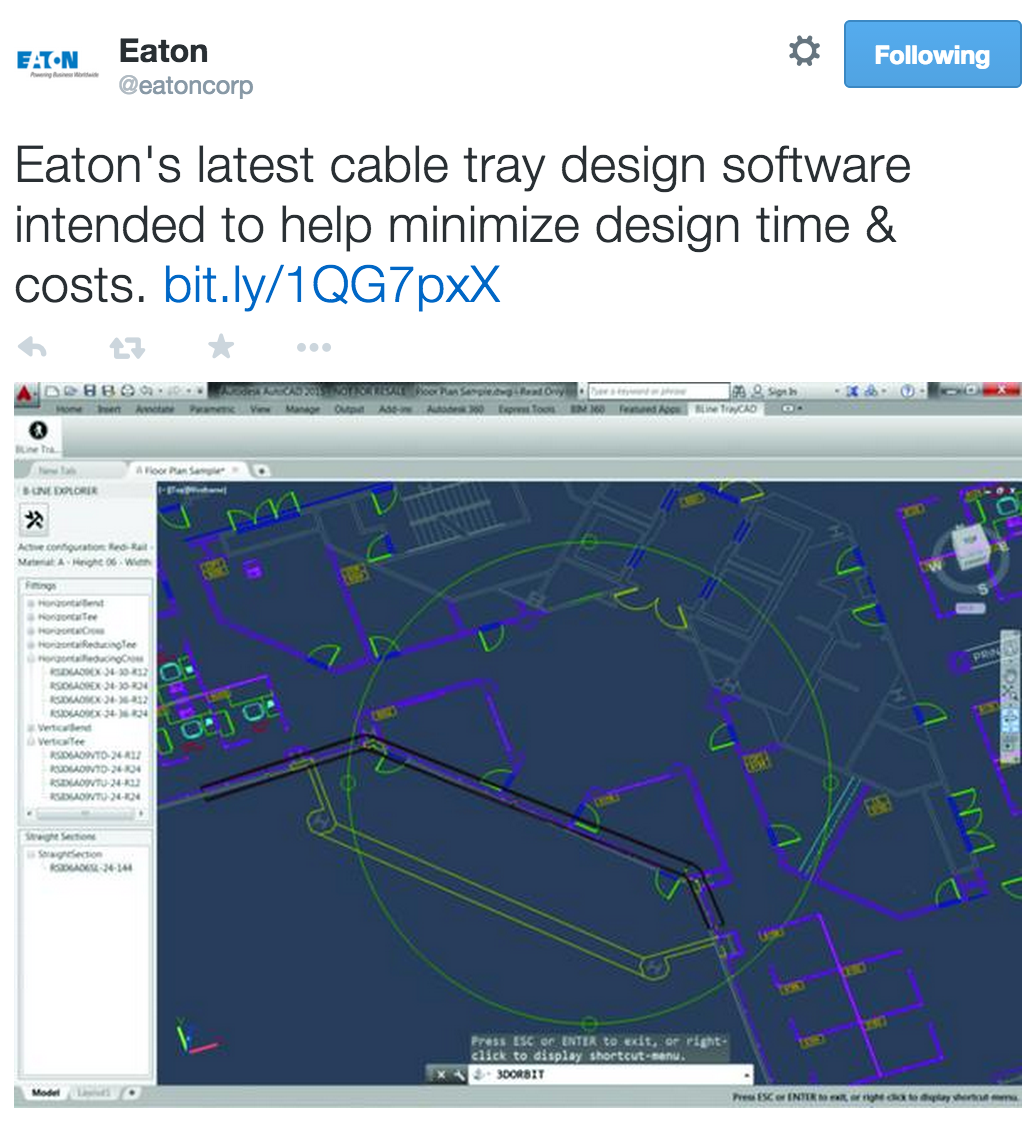 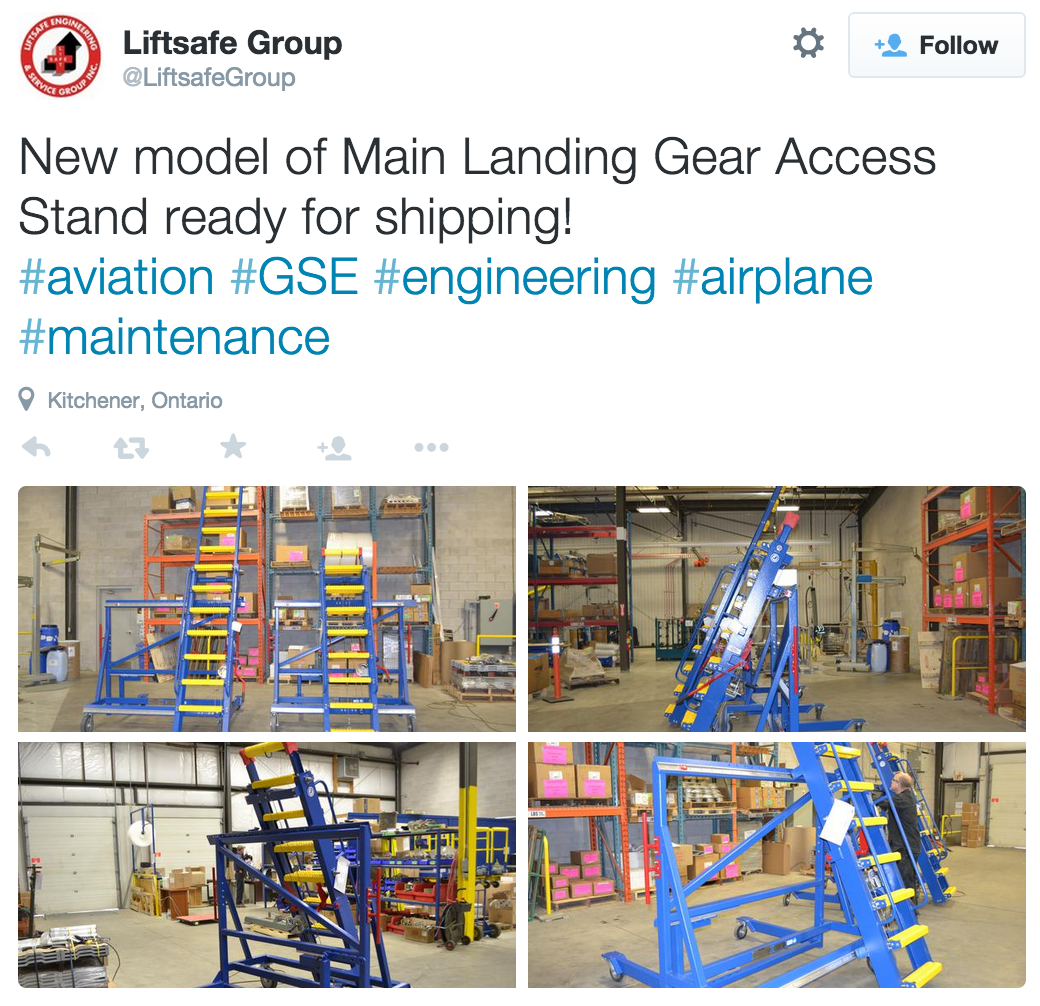 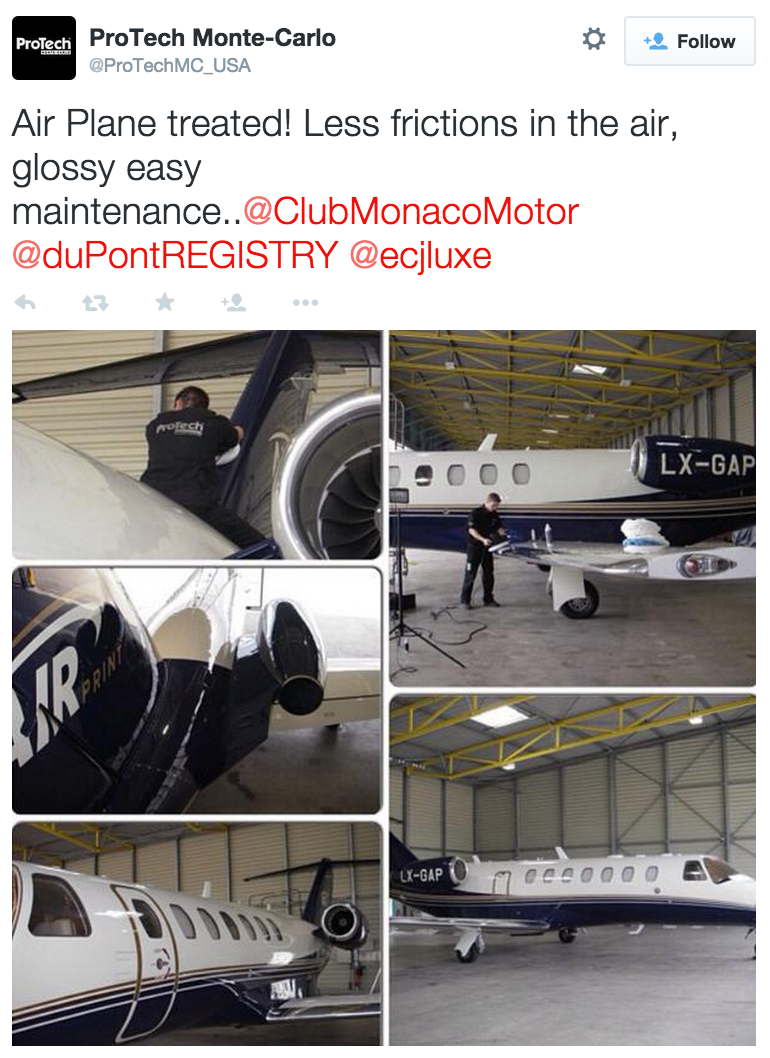 ProTech Monte-Carlo tweets a photo of an aircraft its team worked on. 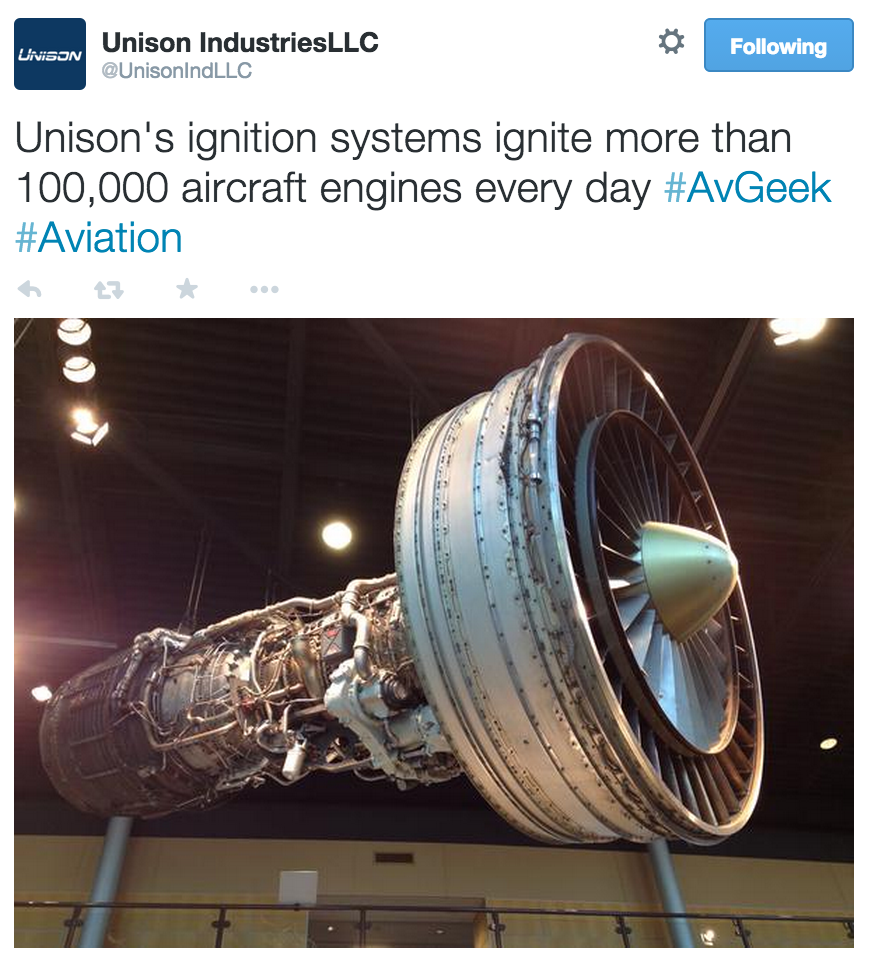 Unison Industries tweets a fact about its ignition systems.