Opened in 2013, the Monarch MRO (MAEL) Birmingham Airport hangar is 100,000 sq. ft. and has the capacity for maintenance of the Boeing 787 Dreamliner as well as other widebody aircraft, such as the Boeing 777, Boeing 747 and Airbus A350. The facility is large enough to accommodate two Boeing 777-300ER aircraft or 10 narrowbody aircraft and contains a number of component-repair and back shops. 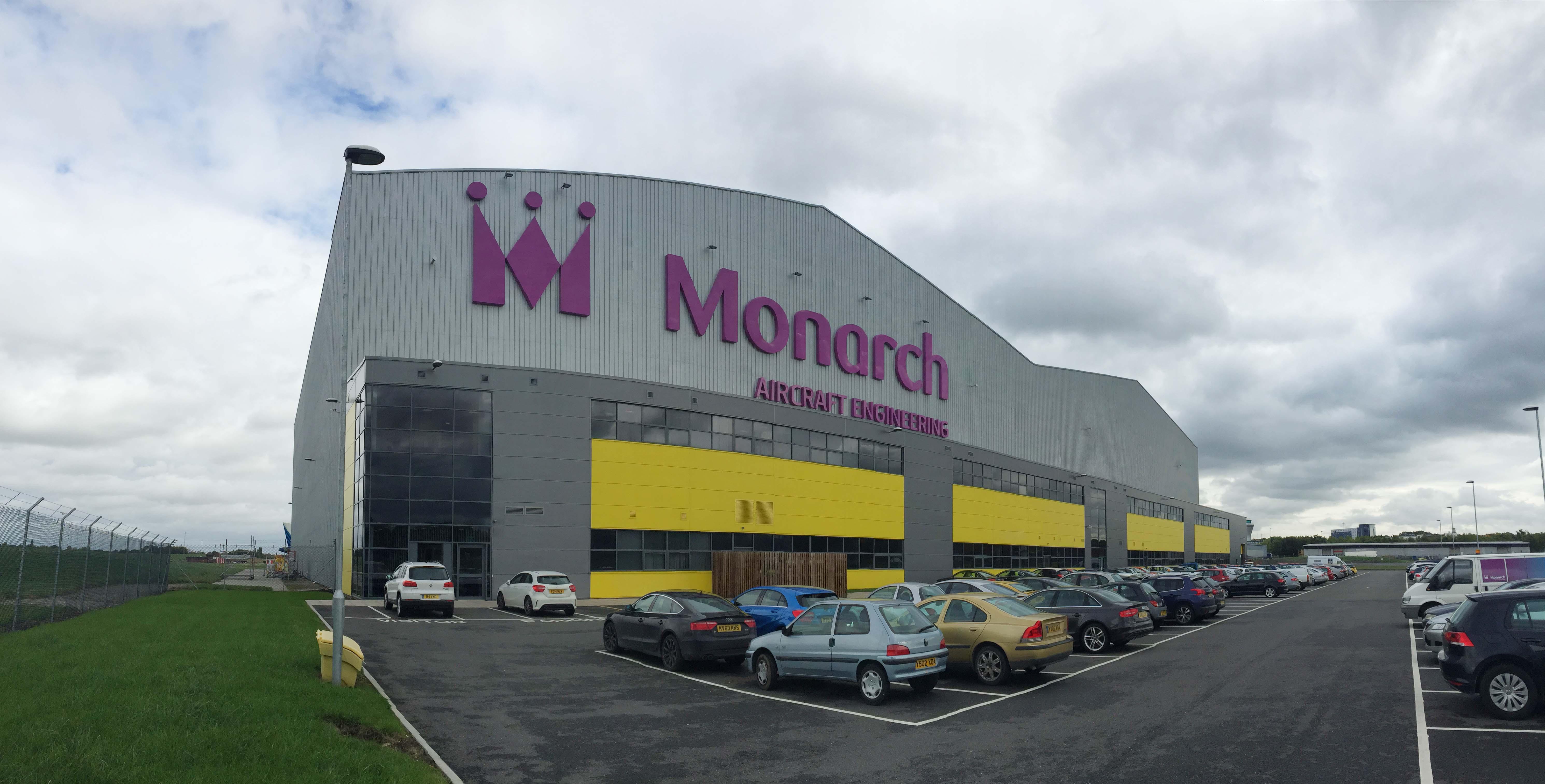 Construction of the hangar began on Jan. 11, 2013, and the company achieved practical completion on Oct. 7, 2013. Within 19 working days of this date, Monarch MRO fitted the facility with state-of-the art equipment, tooling and racking. The hangar opened for business on Nov. 4, 2013. 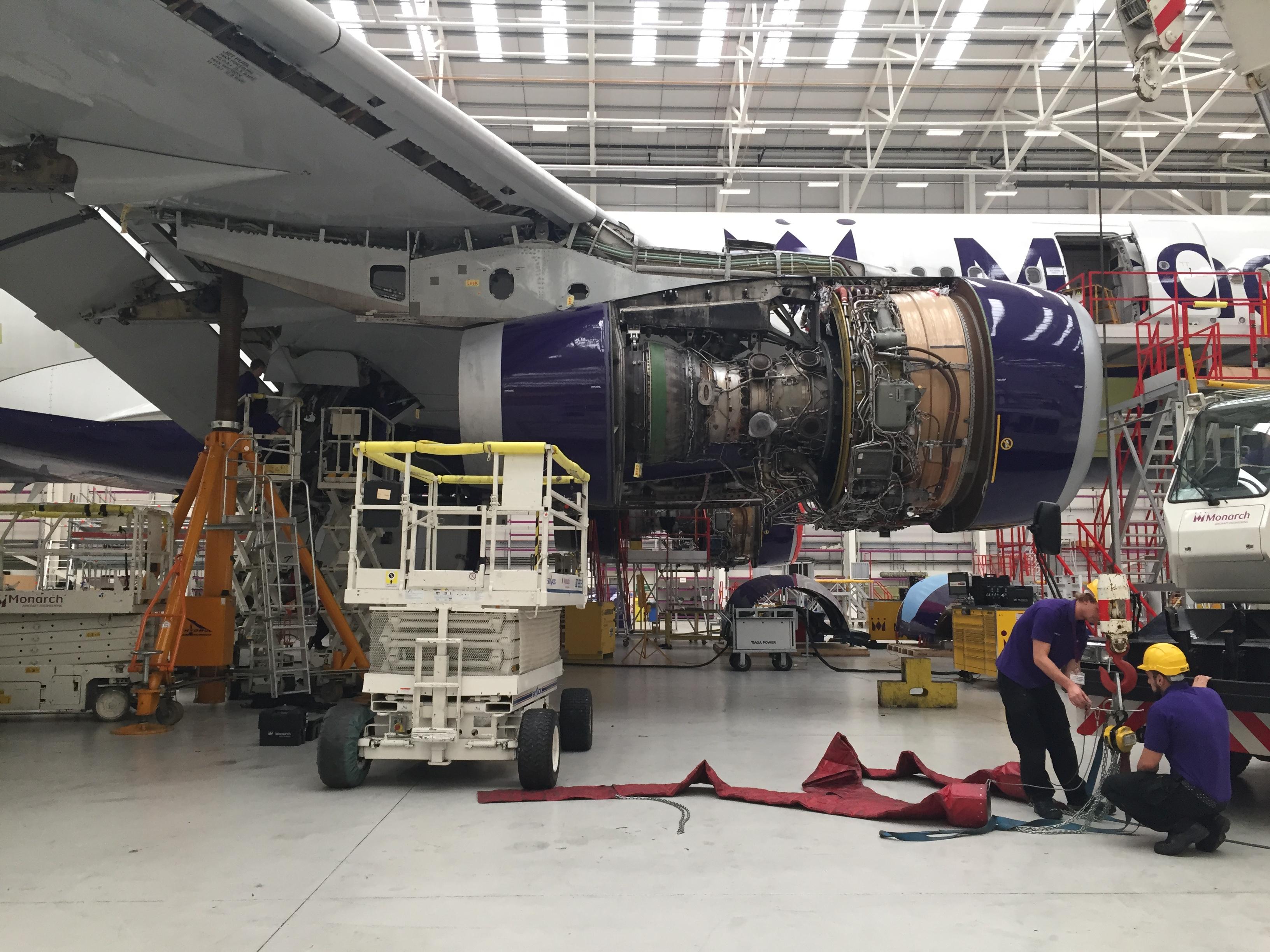 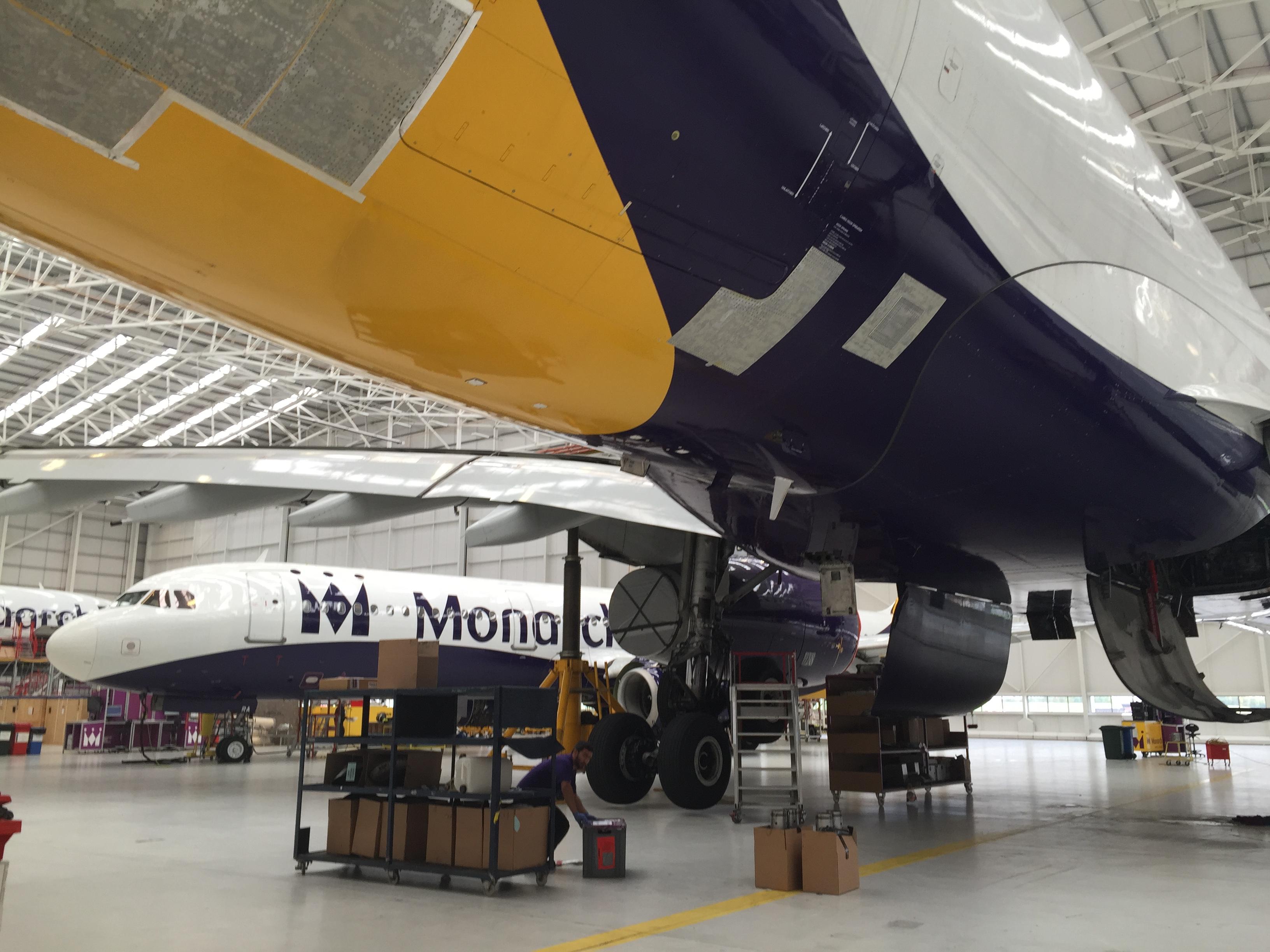 The hangar doors, which are assembled on the hangar apron, have six leaves total, each measuring 22 meters wide and weighing 29 tons. The doors run on three parallel guide tracks, enabling all of the doors to enter one of the two hangar bays. This allows a clear opening of 66 meters. 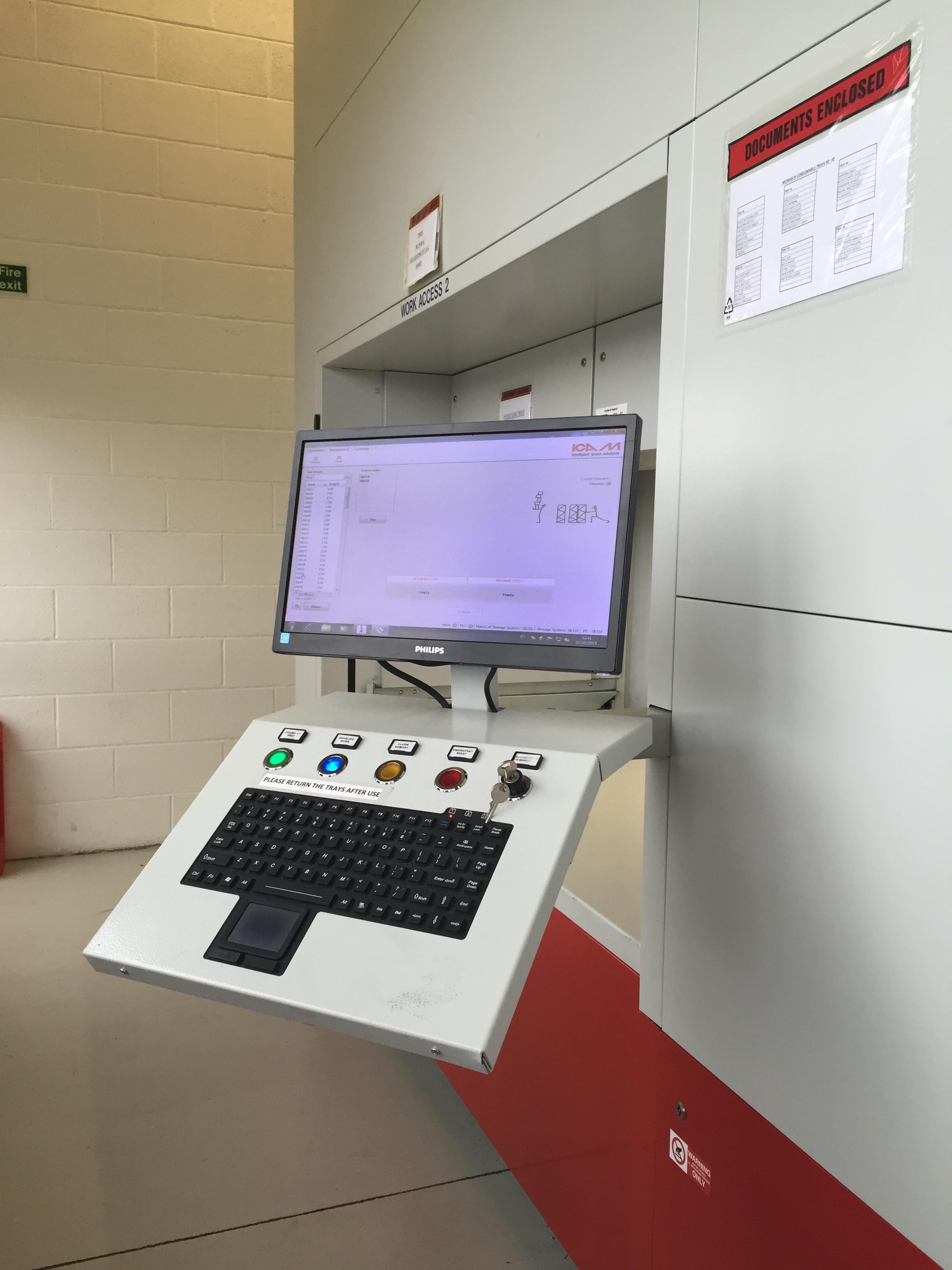 Within logistics at the hangar are three Vertical Lift Storage devices (VLS), each holding 108 trays which are electronically controlled, each having fully capacity for 11, 800 aircraft spares/tooling. In total, the VLS devices can hold up to 35,400 items. Here is a video of the VLS system in action. 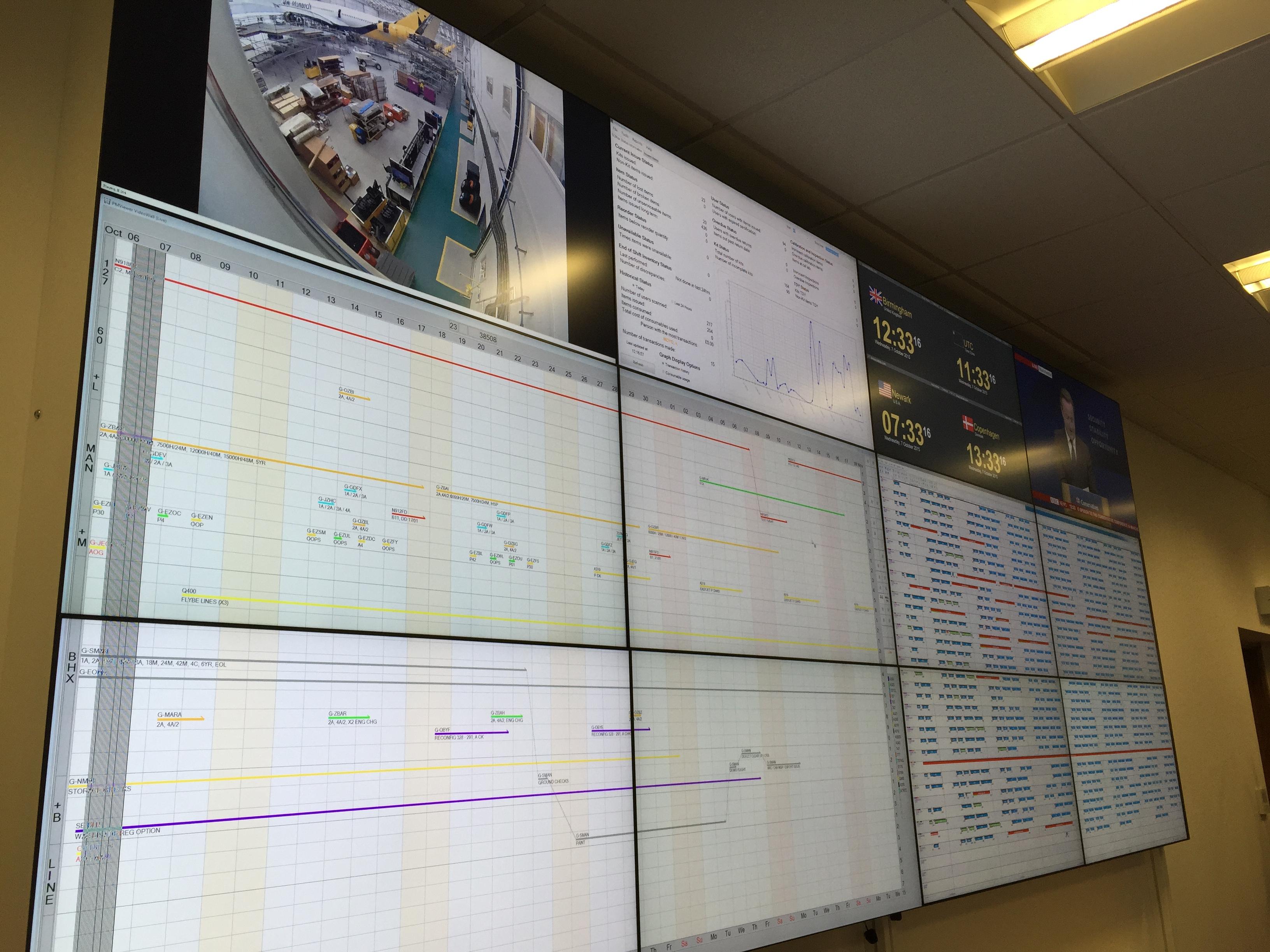 Located in offices next to the hangar (that include viewing windows of the hangar floor), is a global reporting room with screens and technology within MPAC (Maintenance Planning and Control). The room has a large 12-screen video wall providing up-to-the-minute status and planning information across all MAEL locations. 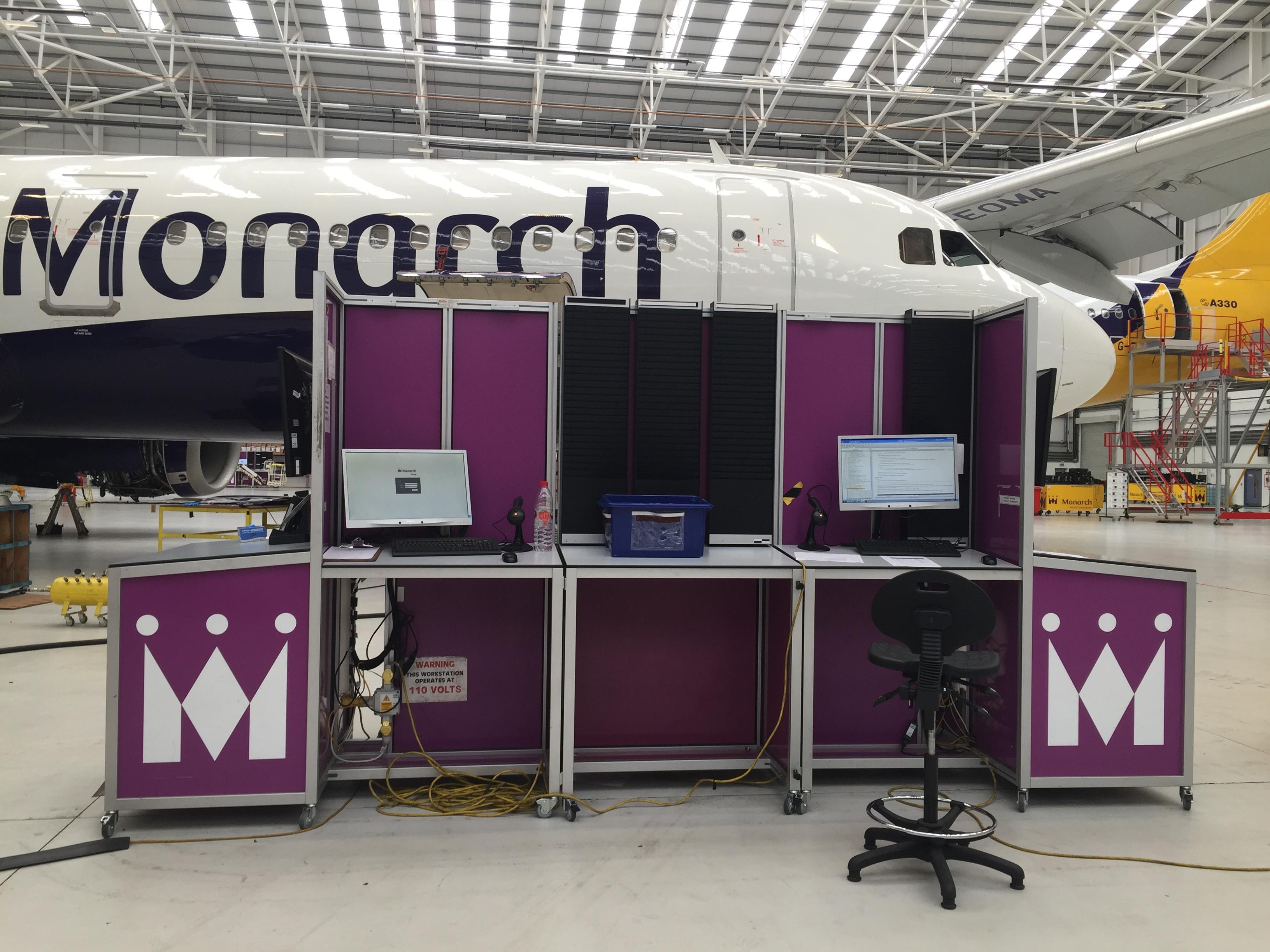 The hangar also includes mobile laptop hubs that are able to be moved around the hangar floor depending upon available space. 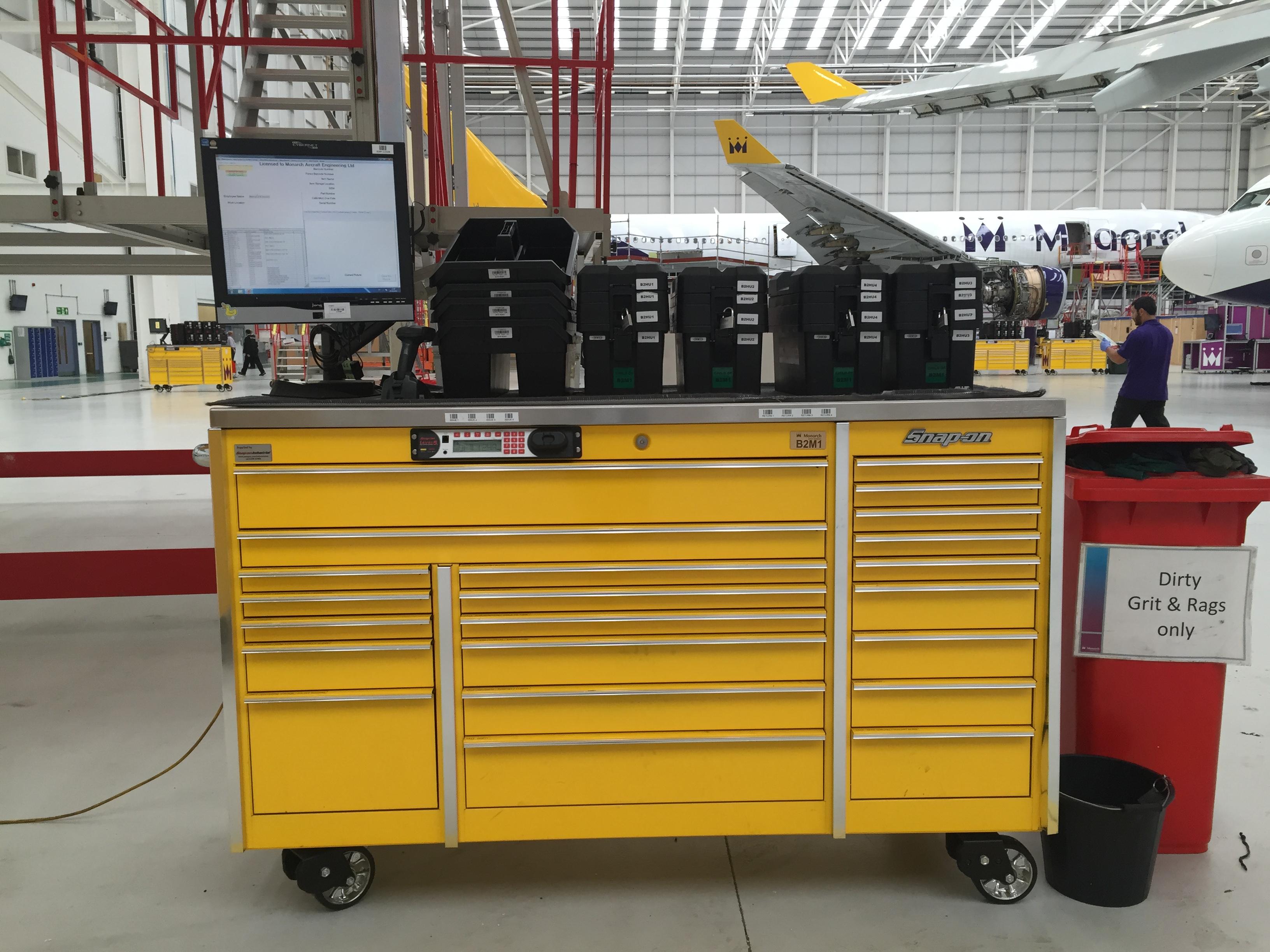 MAEL is one of the first aircraft maintenance providers in the U.K. to replace all its existing engineers’ personal tools with Snap-on Industrial’s Level 5 tool-control system. This providing the hangar with security and accountability for each tool. This tooling solution has in excess of 30,000 tools individually etched, each being audited and controlled when issued.

An inside look at Monarch MRO’s Birmingham Airport hangar, constructed in 2013.