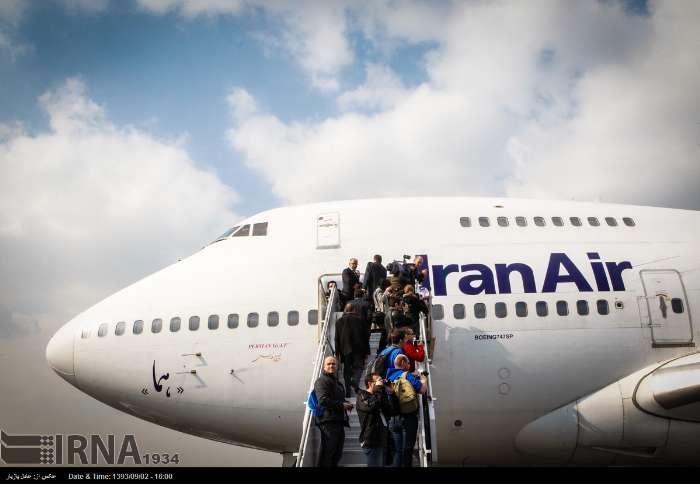 Iran Air is the flag carrier airline of Iran with main bases at the Tehran Imam Khomeini International Airport and Tehran Mehrabad Airport. In 2014, Iran Air had a fleet of 46 aircraft but is projected to operate 43 this year. The fleet contains Boeing, Airbus, Fokker and McDonnell Douglas aircraft. (Photo Credit: Iran Air)

Oman Air is the national airline of Oman and is based on the grounds of Muscat International Airport in Seeb, Muscat. Oman Air has increased its fleet in the last year from 35 aircraft in 2014 to 45 aircraft in 2015. (Photo Credit: Oman Air)

Mahan Air, a private airline based in Tehran, Iran, operated 52 aircraft in 2014 but is projected to decrease that to 45 in 2015. As Iran’s first private airline, Mahan Air was established in 1991 and began operations in 1992. Mahan Air has both Boeing and Airbus aircraft in its fleet. (Photo Credit: Mahan Air) 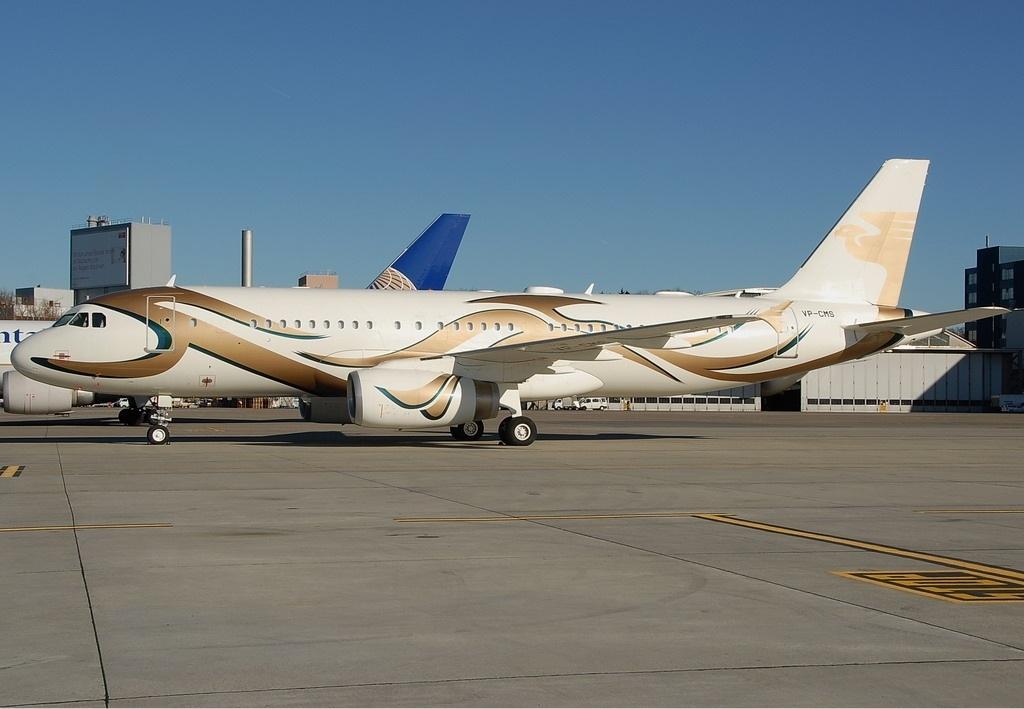 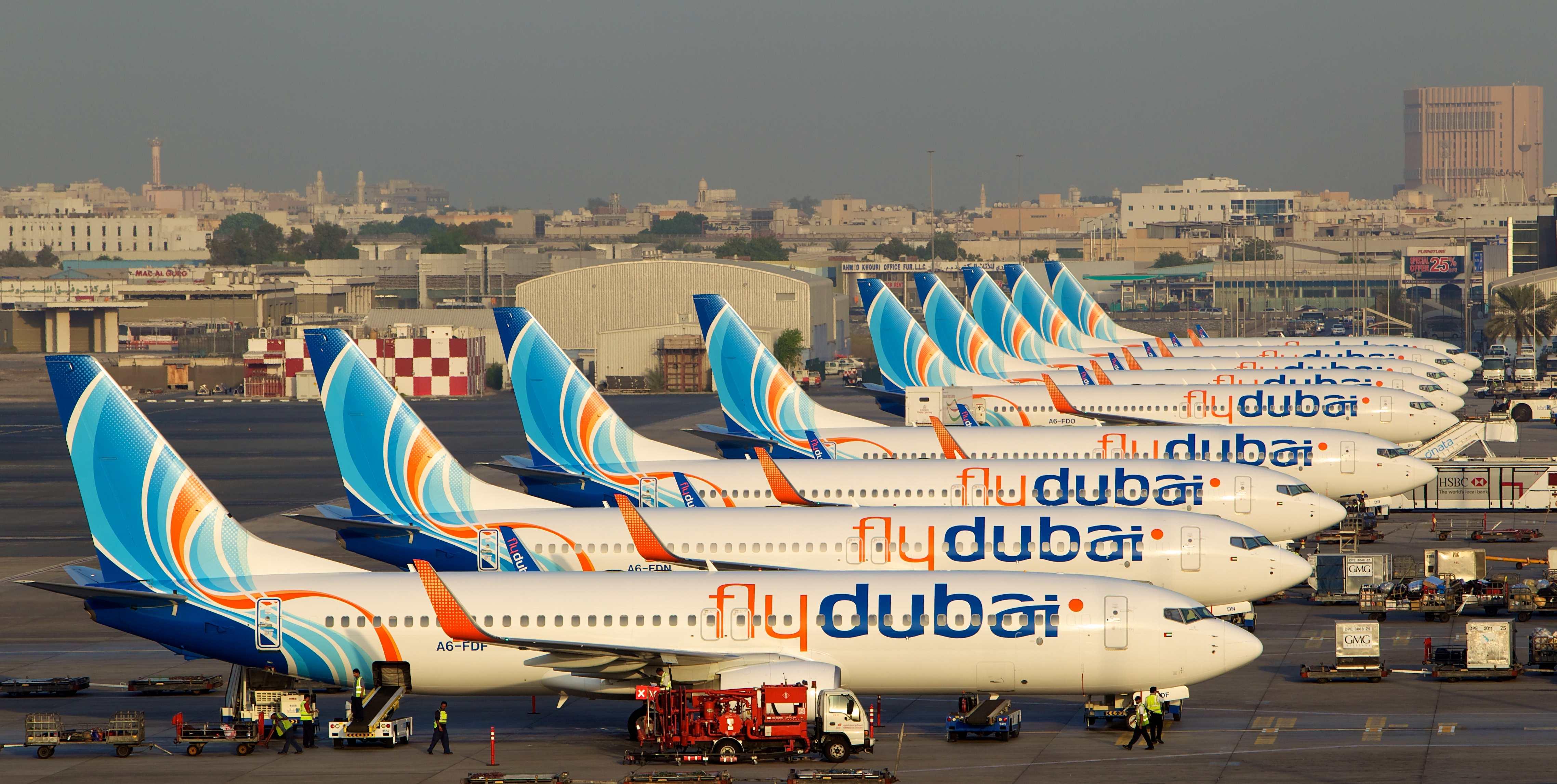 Flydubai was founded in 2008 and has its head office and flight operations in Dubai International Airport. In 2014, it operated 38 aircraft, including Boeing 737-800s and 737 MAX 8s, but is projected to increase its fleet to 46 in 2015. (Photo Credit: FlyDubai) 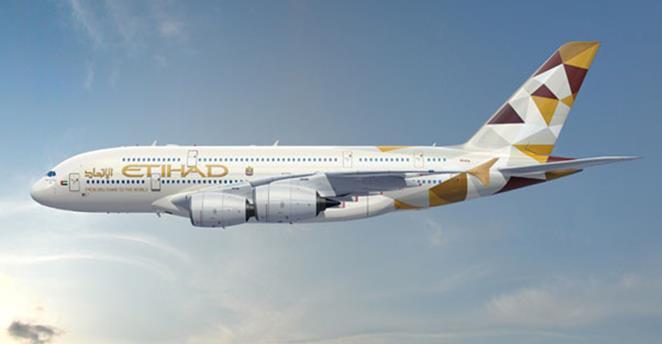 Etihad Airways, one of the two flag carrier airlines of the United Arab Emirates, has a head office in Khalifa City, near Abu Dhabi City. Etihad Airways will operate a fleet of 122 aircraft in 2015. The fleet consists of Airbus A330-200, Airbus A340-600 and Boeing 777-300ER. (Photo Credit: Etihad Airways) *Pictured is an A380 which Etihad took delivery of in December.

Qatar Airways is a state-owned flag carrier of Qatar with headquarters in the Qatar Airways Tower in Doha. In 2015, Qatar Airways will operate a fleet of 178 aircraft. The fleet includes Boeing 787-8, Airbus A330-200, Boeing 777-300ER and Airbus A380-800 aircraft. (Photo Credit: Qatar Airways) 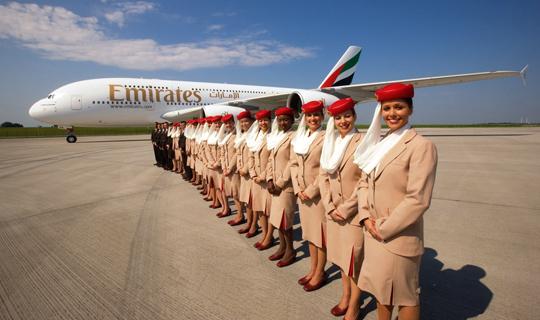 The Middle Eastern airline with the largest fleet in 2015—with 261 aircraft--is Emirates. Emirates is one of the two flag carriers of the United Arab Emirates and is based in Dubai. It operates all widebodies—a mix of Airbus and Boeing aircraft. (Photo Credit: Emirates)

Who tops the list in 2015? See the top 10 Middle Eastern airlines by fleet size.