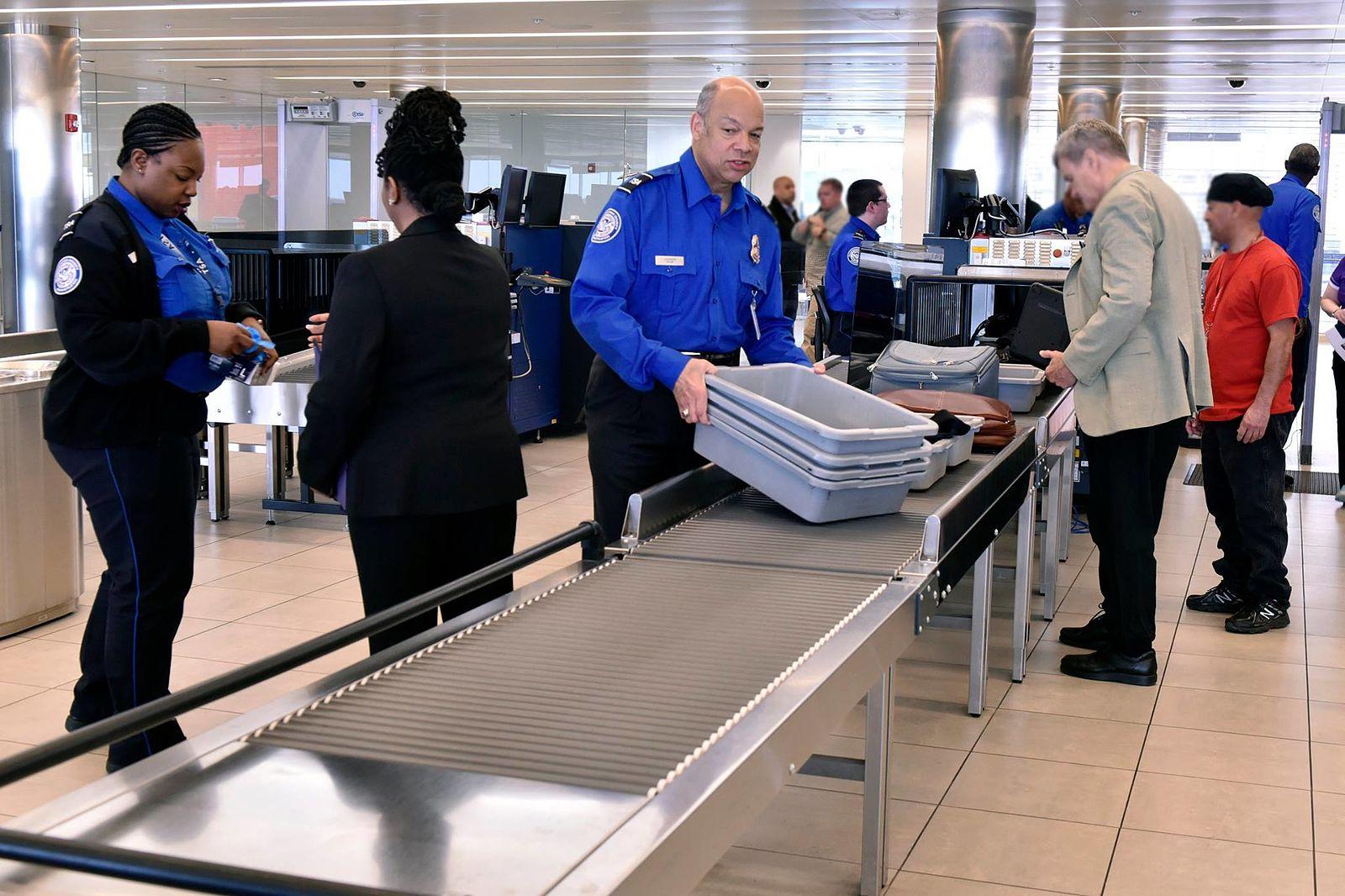 Security delays can be caused by “evacuation of a terminal or concourse, reboarding of aircraft because of security breach, inoperative screening equipment and/or long lines in excess of 29 min. at screening areas,” according to the Bureau of Transportation Statistics.

In May 2016, the Transport Security Administration (TSA) came under fire for extremely long-wait lines and a 2015 release of a 95% failure rate for detecting weapons and explosives during a TSA-run test. Subsequently, Kelly Hoggan, the assistant administrator for office of global strategies, resigned.

During the wait-time crisis, an initiative was created to increase communication of the delays with the #ihatethewait campaign, which led to more TSA screeners and resources being assigned to remedy the issue. 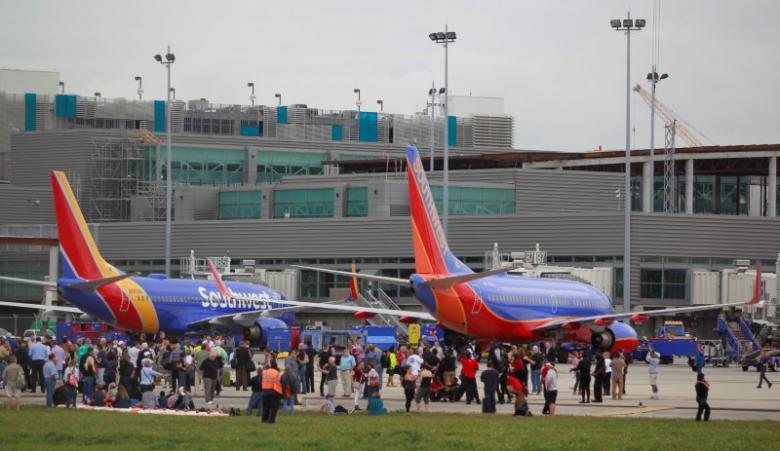 In January 2017, there was a shooting at the Fort Lauderdale–Hollywood International Airport in Florida, where a gunman killed five and wounded six in a baggage claim area. The TSA released a local press release last September that outlined traveling tips with firearms on a commercial aircraft, including the check-in and carry-on processes. 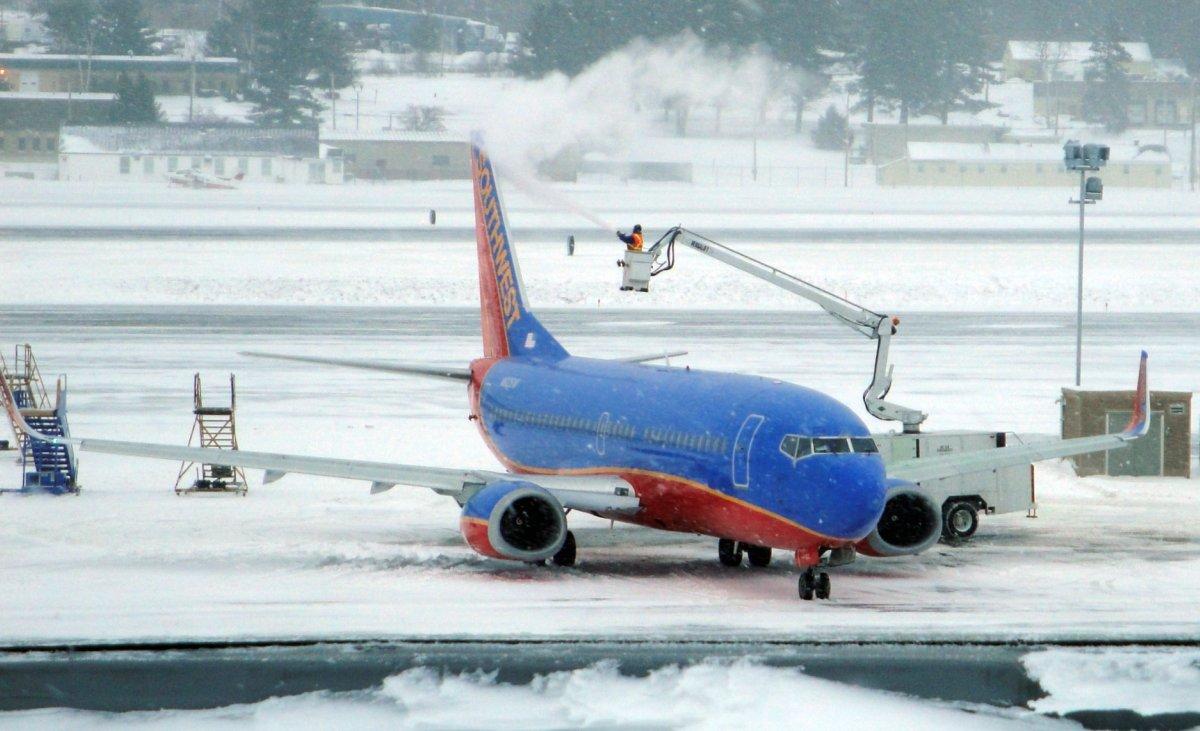 Extreme weather, which is defined as preventing flying, makes up 3.05% of flight delays or 0.52% of all flight operations reporting, amounting to 2,474 flights. Other weather-related delays are covered in #2 of this list. 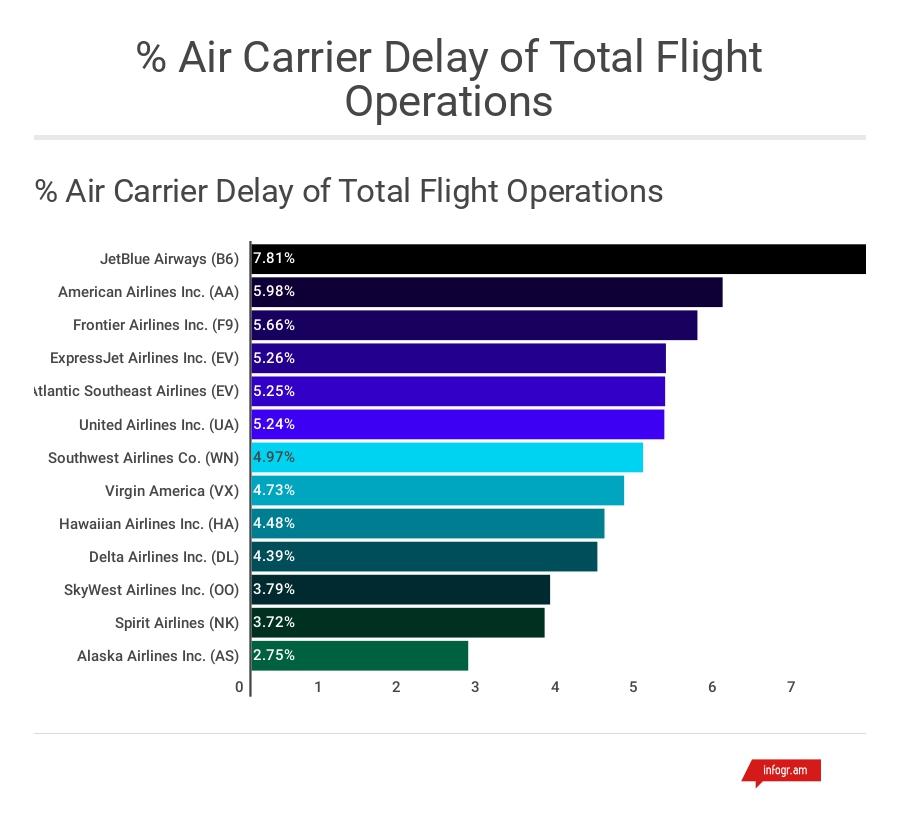 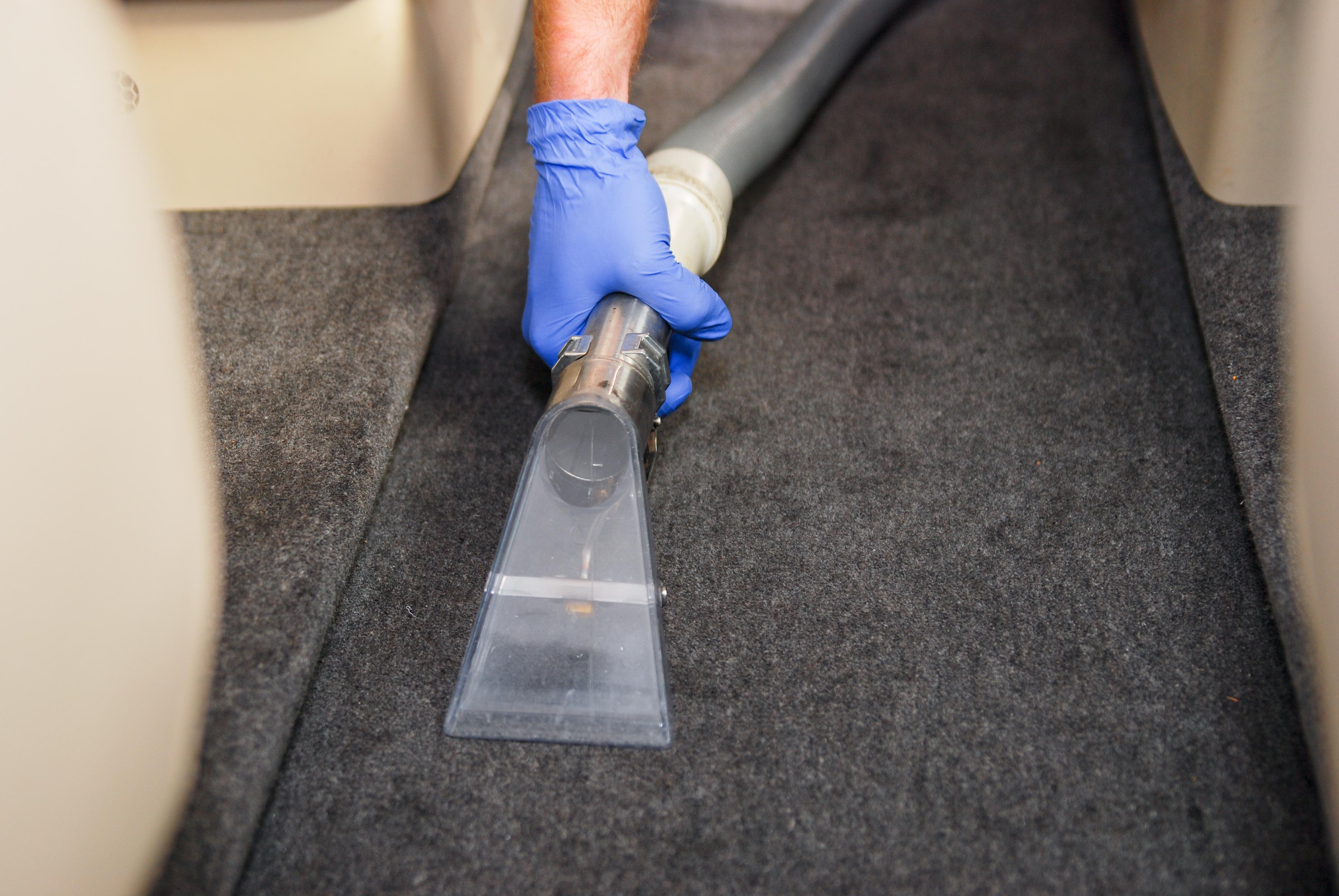 Air carrier delays include “maintenance and crew problems, aircraft cleaning, baggage loading and fueling” circumstances. There have been 235,759 flight delays due to these elements. Only 13 of the total 29 reporting carriers had reported data for January-October, 2016.

Stephen Clark, marketing director of aircraft cleaning company Immaculate Flight,  says commercial airlines work with cleaning companies to provide quick-turn cleaning or remade overnight (RON) cleaning, which entail picking up the trash and ensuring the safety card is prominently presented, as well as security sweeps and vacuuming. If a crew is tardy and causes a flight delay, this would be considered an air carrier delay. Deeper cleans, which include steam cleans and carpet extractions, are typically done during heavy-checks of the aircraft. 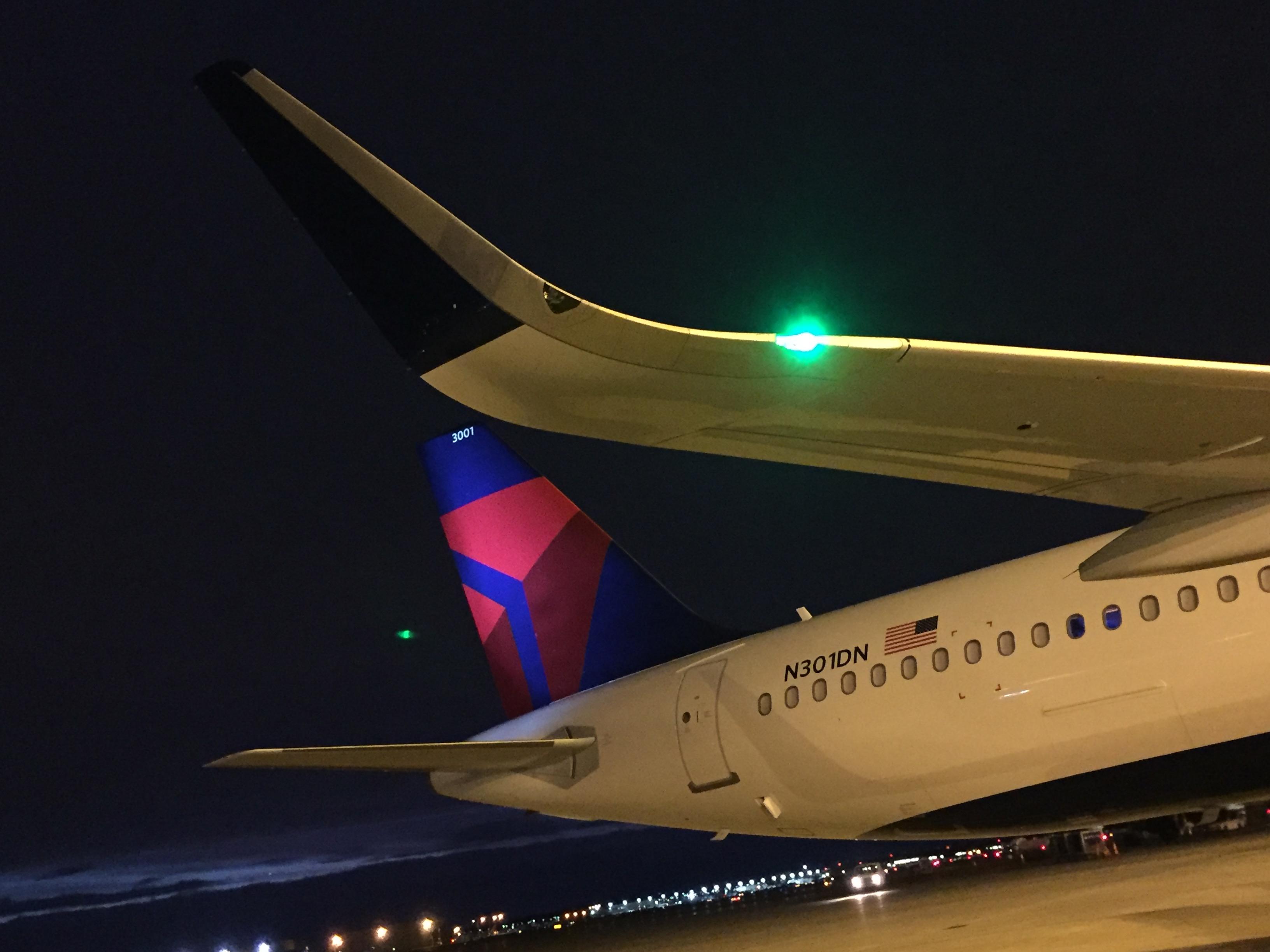 In July 2016, Southwest Airlines experienced a “network-equipment failure” and reportedly had to at one point, ground all flights at Chicago Midway International Airport.

In August 2016, Delta Air Lines experienced hundreds of cancellations and delays due to network issues when a small fire occurred on an uninterrupted power-source switch at Delta’s Technology Command Center. A total of 1,900 flights were canceled related to the network issue.

On Jan. 10, 2017, former New York Sen. Al D’Amato delayed a JetBlue flight and eventually was removed after attempting to rally passengers to deplane. The pilots had asked passengers to move to different seats for weight distribution, causing an initial delay that prompted D’Amato’s consternation. According to a CNN report, passengers on the flight have been given a $200 flight voucher from JetBlue. 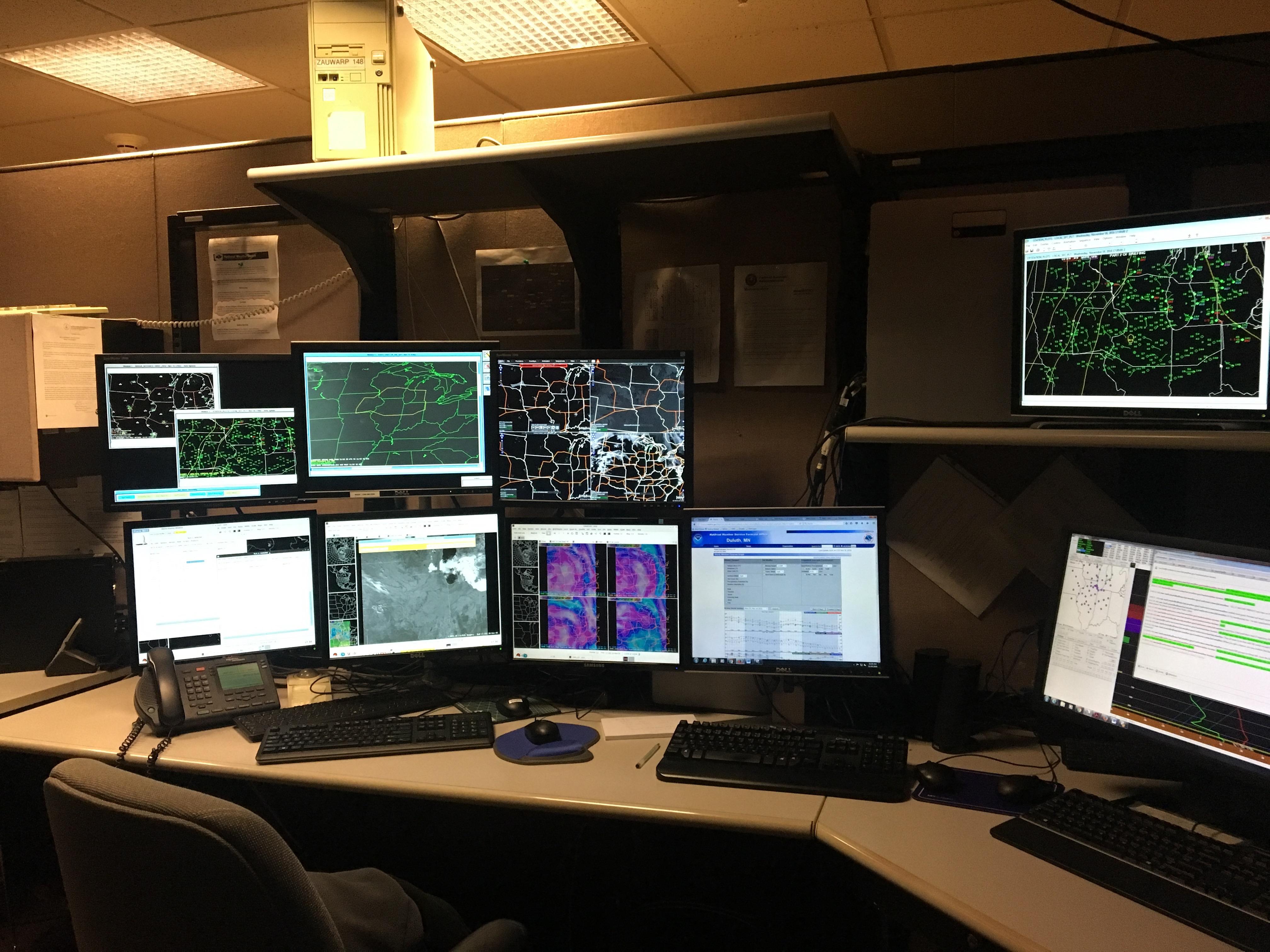 National Aviation System (NAS) delays are defined as delays or cancellations due to “non-extreme weather conditions, airport operations, heavy traffic volume and air traffic control.” This includes the type of weather delays that the airports or FAA could have avoided or reduced with corrective action. Last year, 51% of NAS delays were due to weather.

On Nov. 16, 2016, I had the chance to visit the Chicago Air Route Traffic Control Center (ARTCC) and see how the FAA, the traffic management units and the National Weather Service (NWS) operate. Each of the 21 ARTCCs have a Center Weather Service Unit (CWSU), which includes an onsite NWS meteorologist for briefings as well as to issue alert when a weather system is likely to affect traffic. The Chicago ARTCC is staffed from 5:00 a.m. CDT to 9:00 p.m. CDT onsite, and meteorologist from Romeoville, Illinois or the Aviation Weather Center in Kansas City cover the other hours for 24/7 weather information. 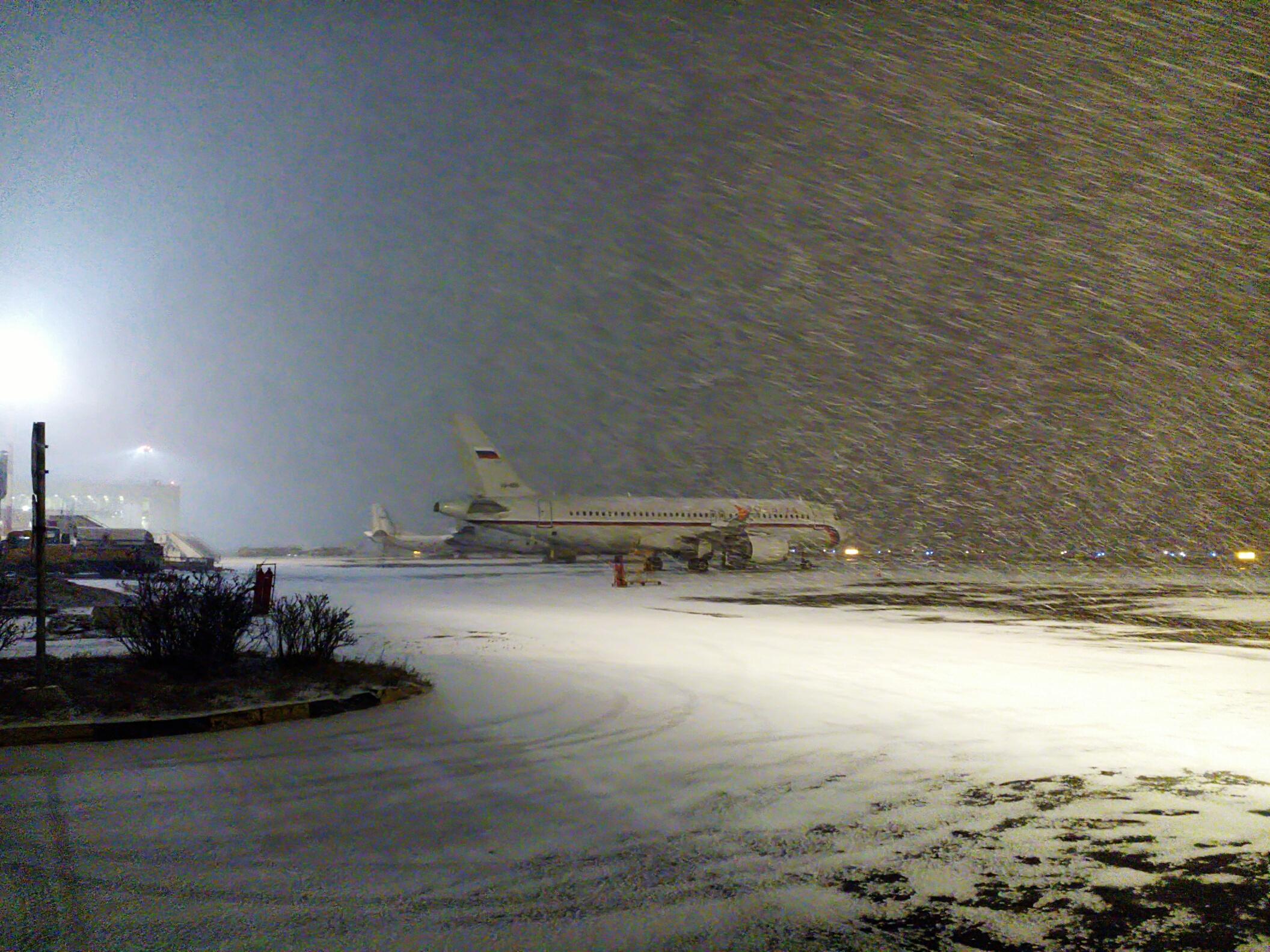 National Aviation System delays have contributed to 31.28% of flight delays, 5.33% of all flight operations, amounting to 250,817 flights. 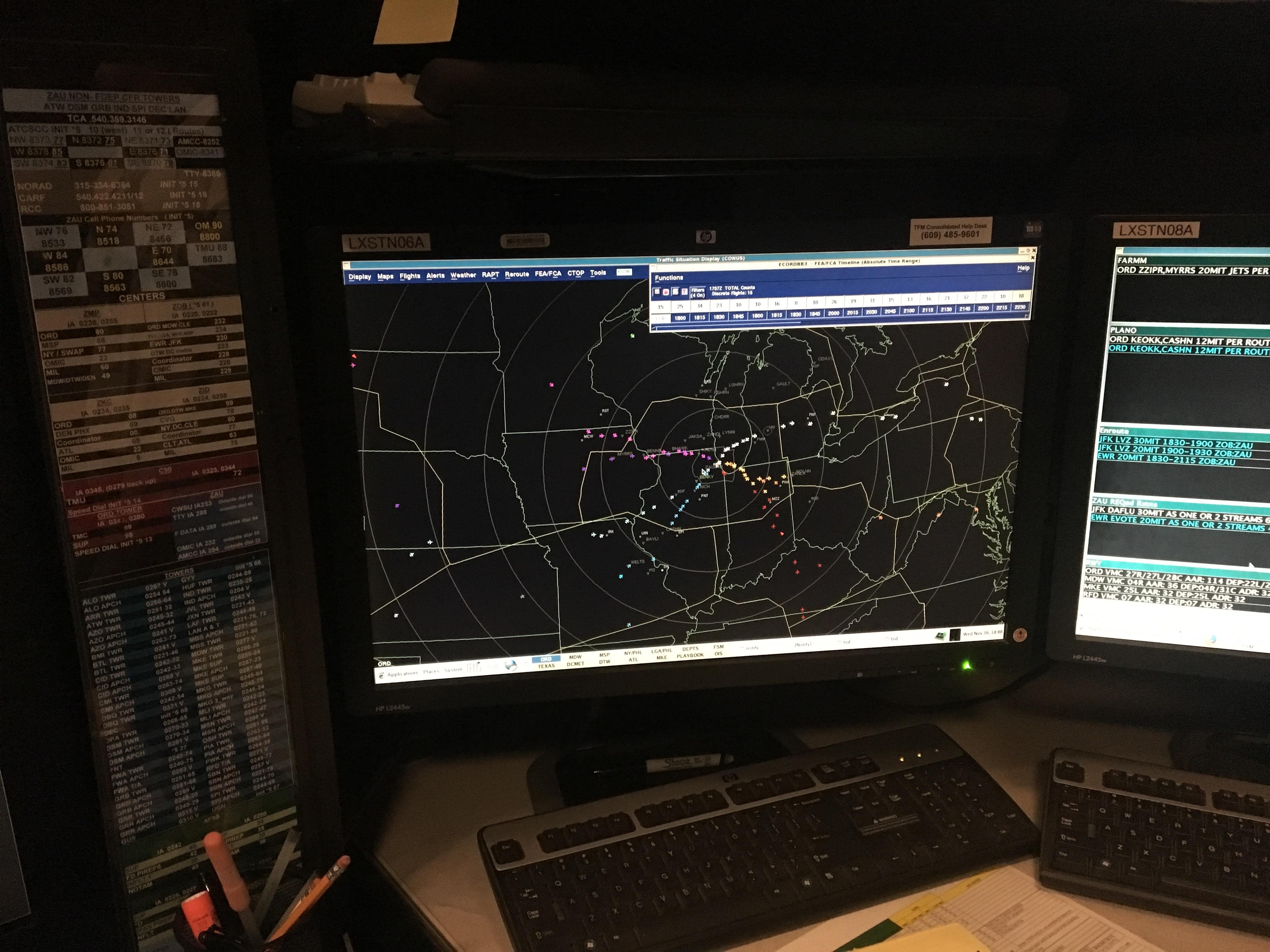 At 38.8% of flight delays or 6.61% of all flight operations, "Aircraft Arriving Late" is cited as the No. 1 cause—311,051 flights have been delayed for this reason, which is defined as “a previous flight with same aircraft arrived late, causing the present flight to depart late.”

Simply put, flight delays beget more flight delays, creating a domino affect. The Traffic Management Unit (TMU) is intended to to coordinate the big picture of flight traffic including delays, with the goal of maximizing system efficiency. At full capacity, for example, Chicago's O’Hare International) can receive 114 flights an hour and Midway International can receive 36. During flight delays, the TMU will monitor the airport arrival capacity and direct flight traffic to avoid further delays.

Overall, the Bureau of Transportation Statistics has reported 17.04% flight delays for 2016—or 801,775 flights out of a total 4.7 million flight operations. See the main causes for most recent flight delay data, January-October 2016.