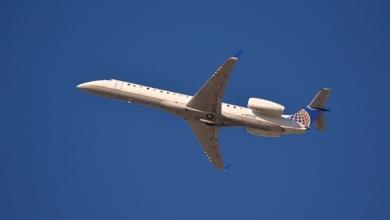 In May 2014, Sean Broderick examined how secondary markets effect smaller RJs. He writes, “A macro look at Discovery’s numbers shows that, despite the clear downward trend, the fleet size is not in a free fall. The number of ERJs in storage has stabilized—there were 44 at the end of 2012, 46 a year later, and 45 at the end of March. At the end of 2011, the figure was 62.” Full article. 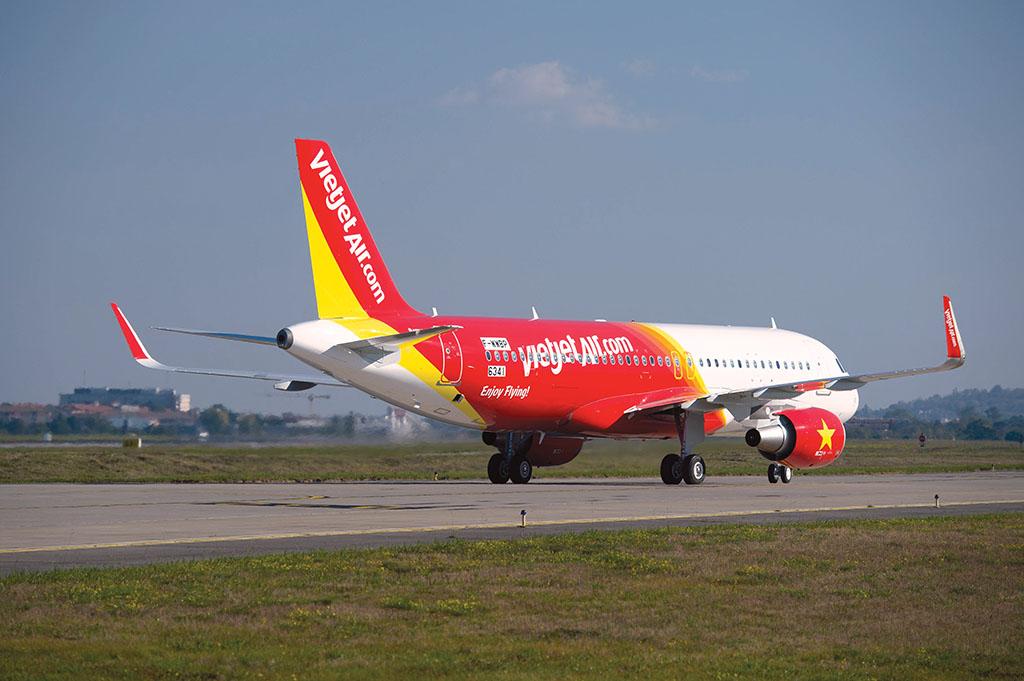 Henry Canaday explores the A320 C-Check 2015 forecast. He writes, “Second only to the 737, the A320 also is a very-frequent visitor to maintenance hangars. Aviation Week’s MRO Prospector estimates that A320s will need about 350 heavy checks in 2015. This pace climbs over the next year, with 418 heavy checks predicted for 2016.” Full article. 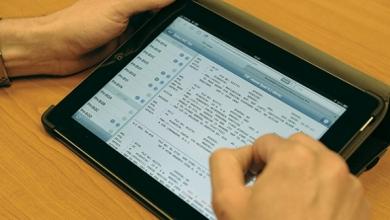 #3 - Airlines investing in MRO IT but carefully

In September, 2014, Henry Canaday discusses airlines seeking new IT Solutions. He writes, “Information technology has revolutionized the connections between airlines and passengers in the last decade. But gains from IT in maintenance hangars have come more slowly and must be pursued much more carefully. Airlines pick their openings cautiously, examine business cases closely and focus IT efforts where gains seem clear.” Full article. 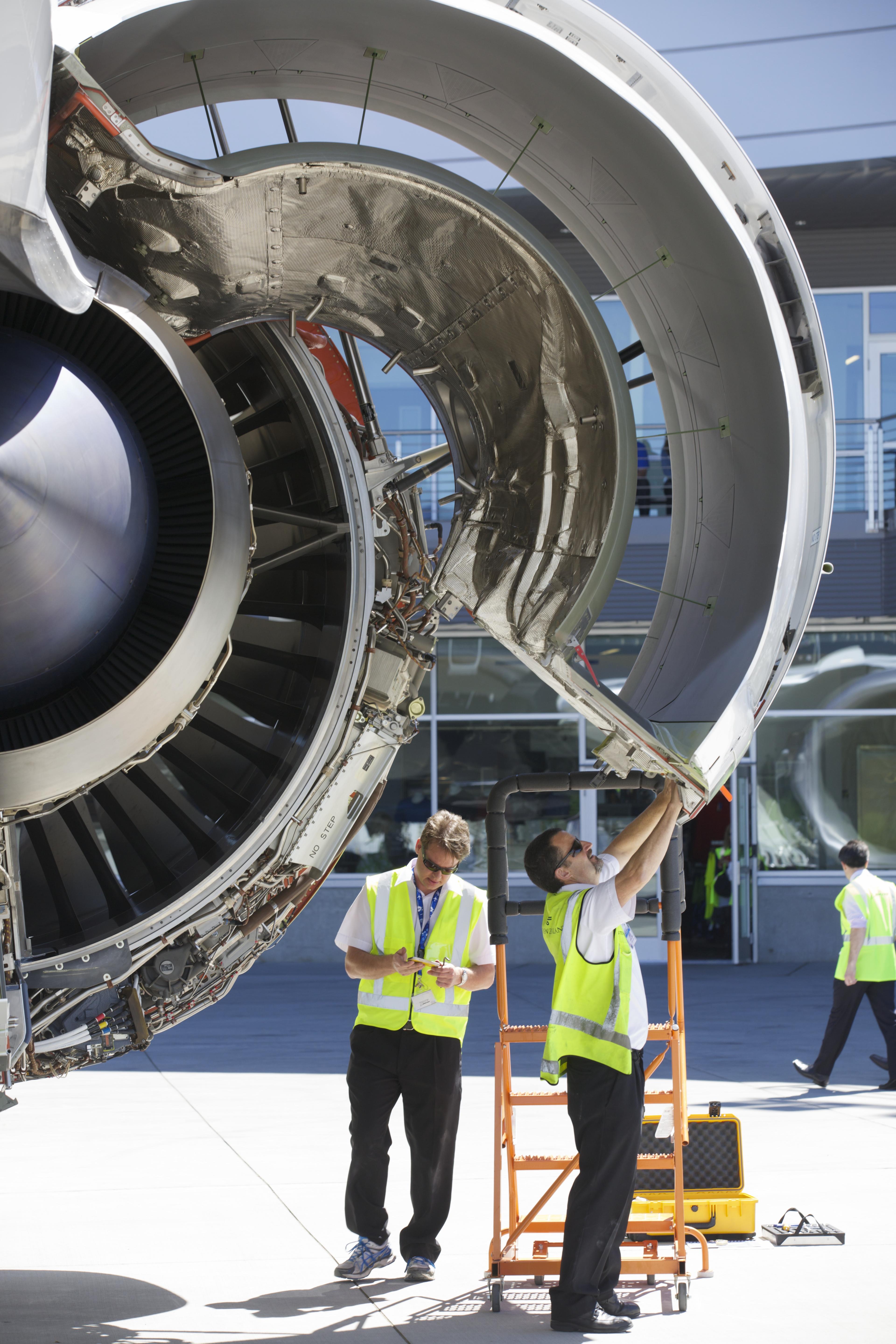 In our second most popular MRO article of the year, ranks the biggest airframe MROs in an article written by Lee Ann Tegtmeier. She writes, “In the past two years, the overall commercial aftermarket grew by $7 billion in total value, with the MRO market forecast to be worth $51.6 billion in 2013 (AW&ST MRO Edition, April 15, pp. MRO16-18). The 2012 MRO figures that we will examine in this survey reflect that the biggest MROs have become bigger—in their capabilities, footprint, labor hours and revenue. If you look at their objectives for 2013 and beyond, those trends should continue, as long as they can find enough qualified maintenance personnel to accommodate their growth plans.” Full article. 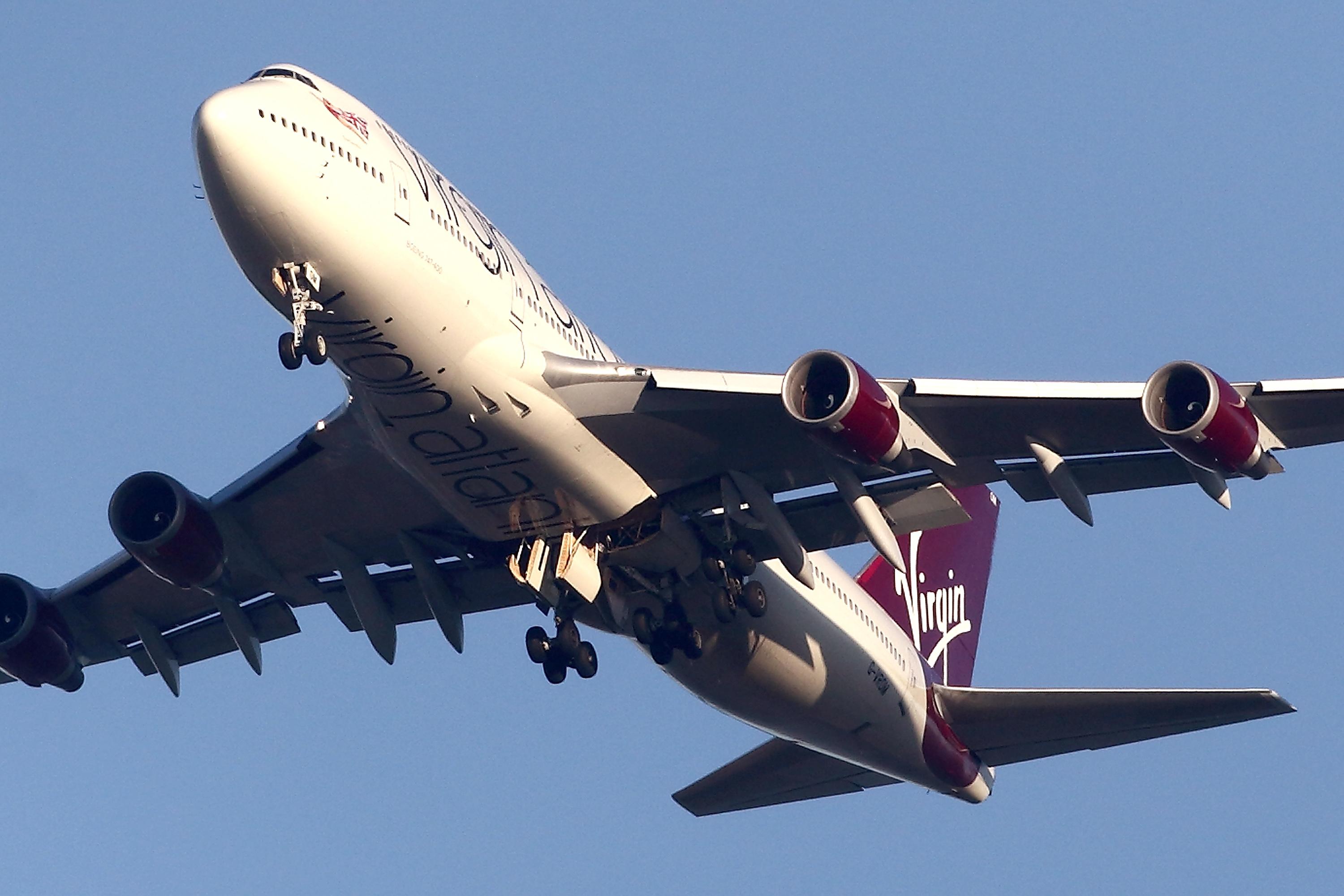 In the most popular MRO article in 2014, Adrian Schofield discusses Boeing 747s shrinking role on transpacific routes. He writes, “The 747 is steadily being pushed out of long-haul passenger fleets in favor of newer, more fuel-efficient aircraft. The trend has been evident for years, but has recently been accelerating. At least three airlines—Cathay Pacific Airways, Philippine Airlines and Air New Zealand—have retired the last of their passenger 747s during the past few weeks.” Full article.

Here are the most popular MRO articles in 2014…