As airlines spun off their engineering and maintenance divisions into separate entities and sought greater efficiencies, third-party MRO really started flourishing. Lufthansa Technik, like our MRO Americas event, is celebrating its 20th anniversary in 2015. 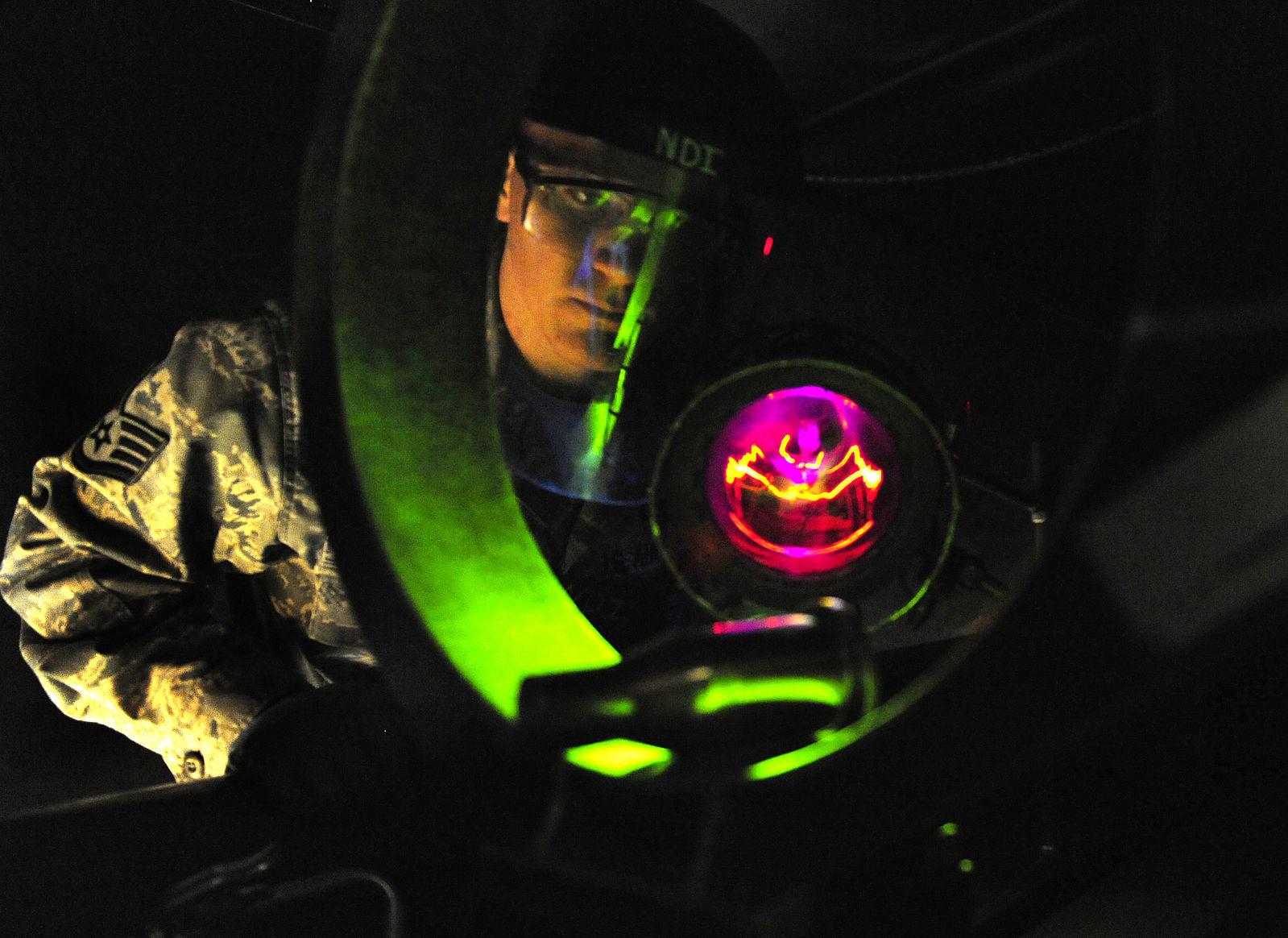 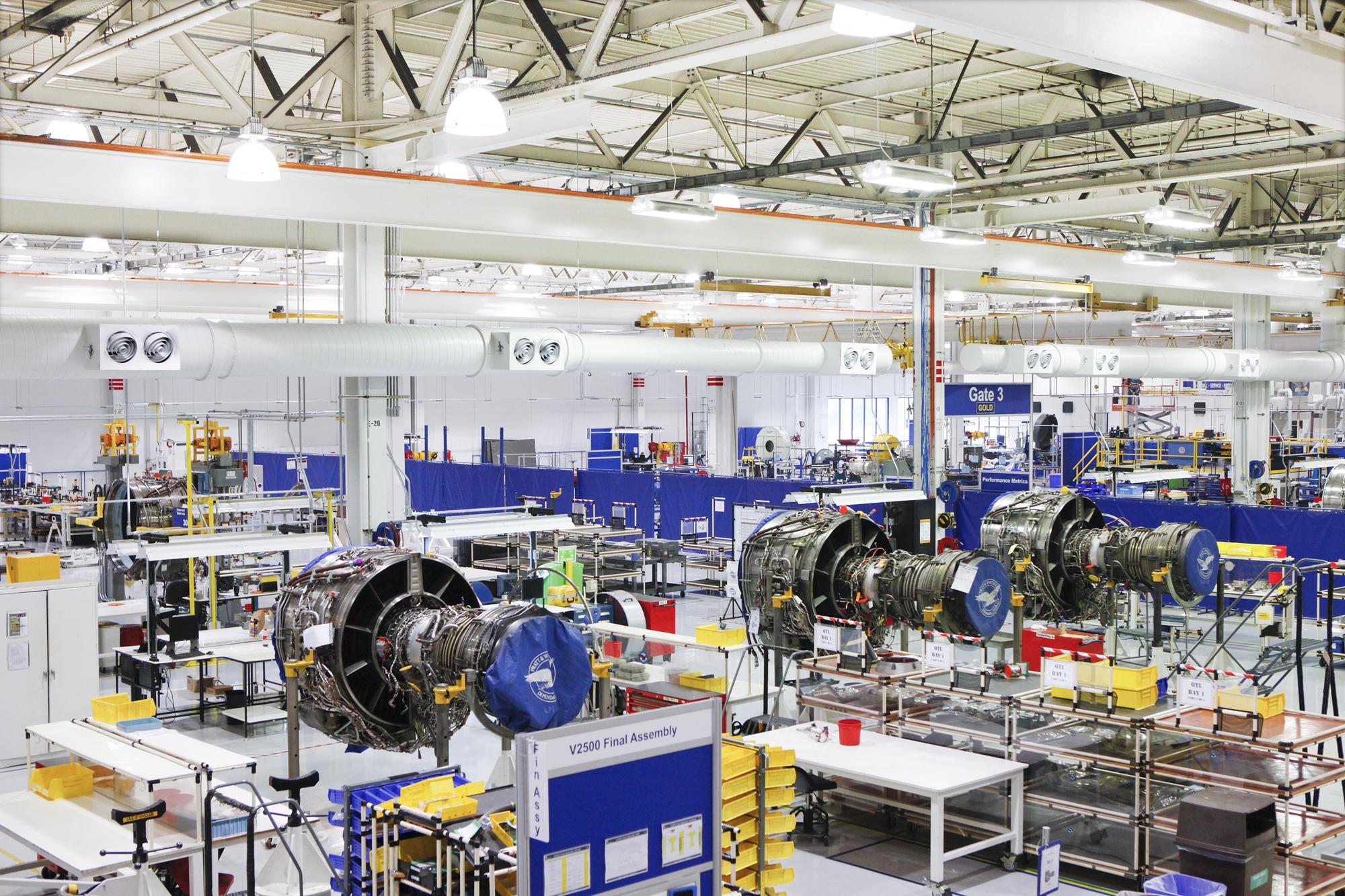 As powerplants continue to increase in efficiency, so do the number of airline operators that are signing up for multi-year engine agreements with the OEMs. OEMs of the latest generation of engines can capture up 80% of new engine service contracts—as they move away from time and material contracts for the first several years of service. 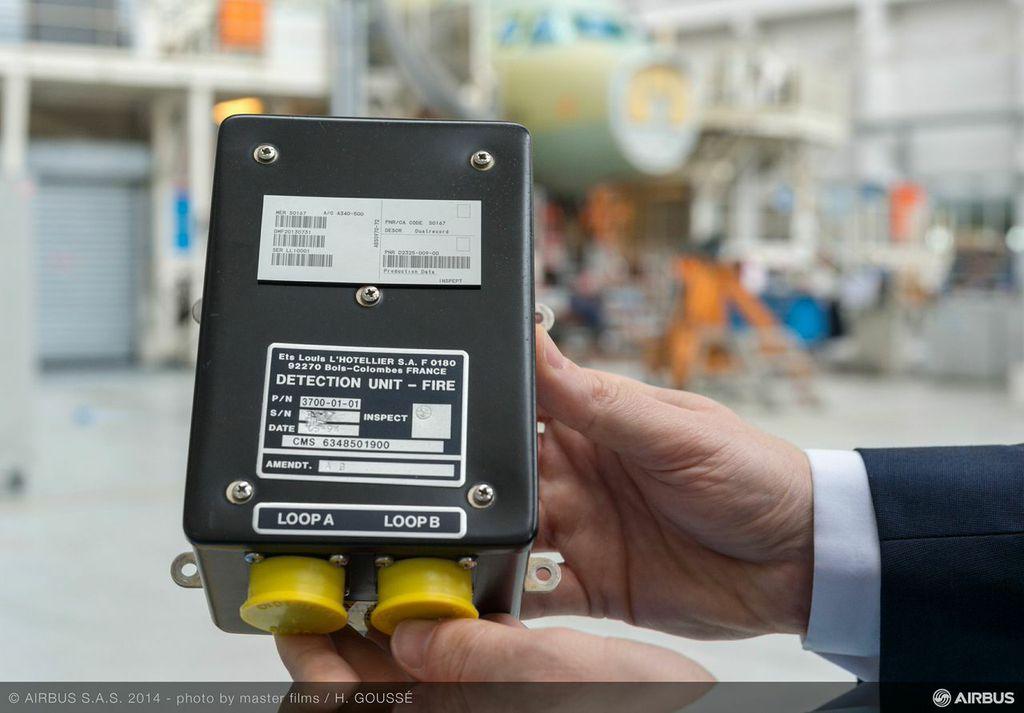 Radio frequency identification (RFID) is contributing to supply chain visibility, error-proof identification and efficiency savings in the configuration management of components. Airbus introduced RFID tags on maintainable parts on its A350 XWB aircraft in 2010. 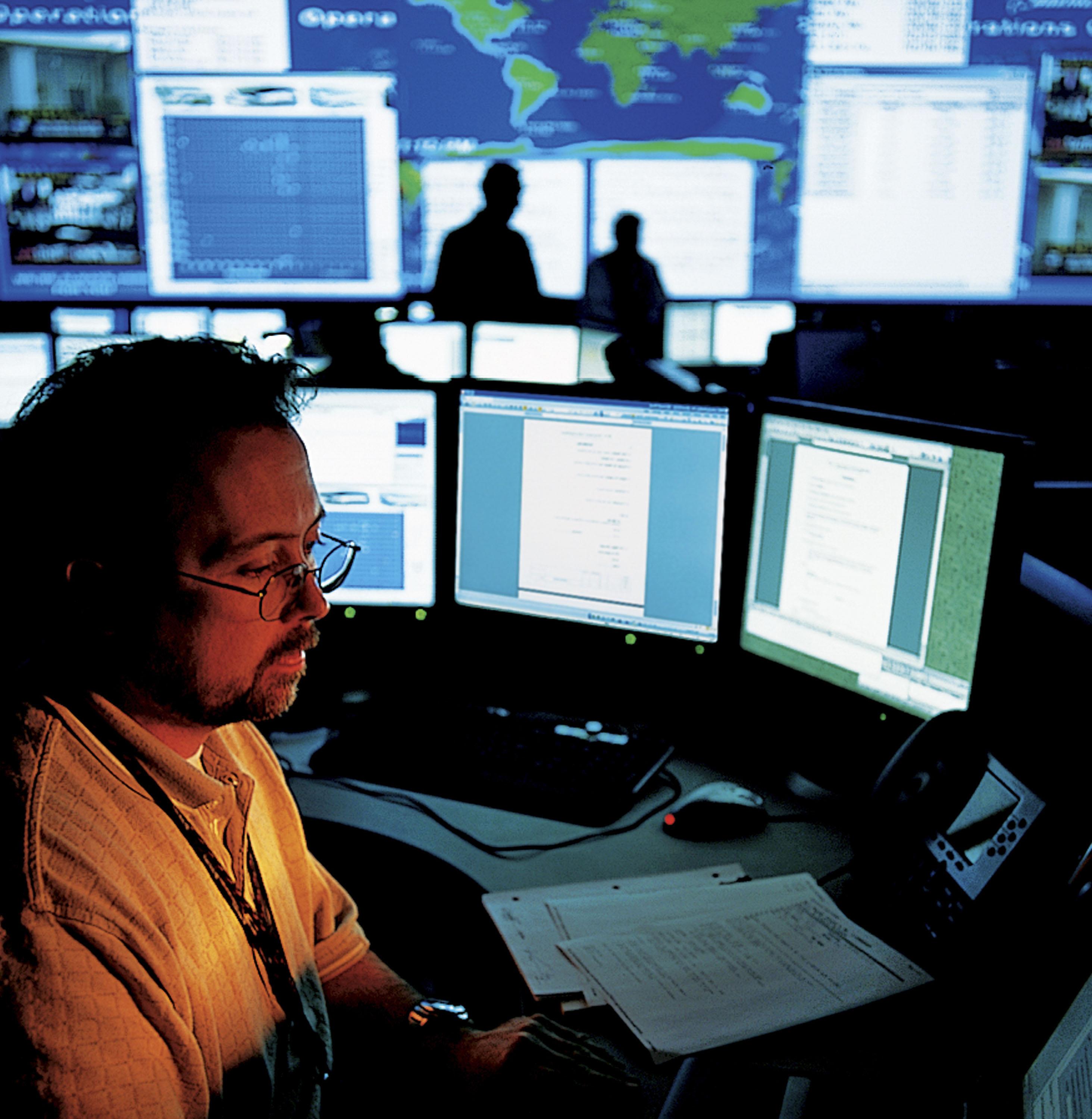 The ability to monitor aircraft and engine performance inflight—and predict maintenance before it happens as well as preposition parts and mechanics before a flight lands if there is an issue during flight—save airlines millions of dollars. Boeing’s operations center, which assists airlines with urgent technical problems, engineering issues and maintenance requirements 24/7, is shown here. 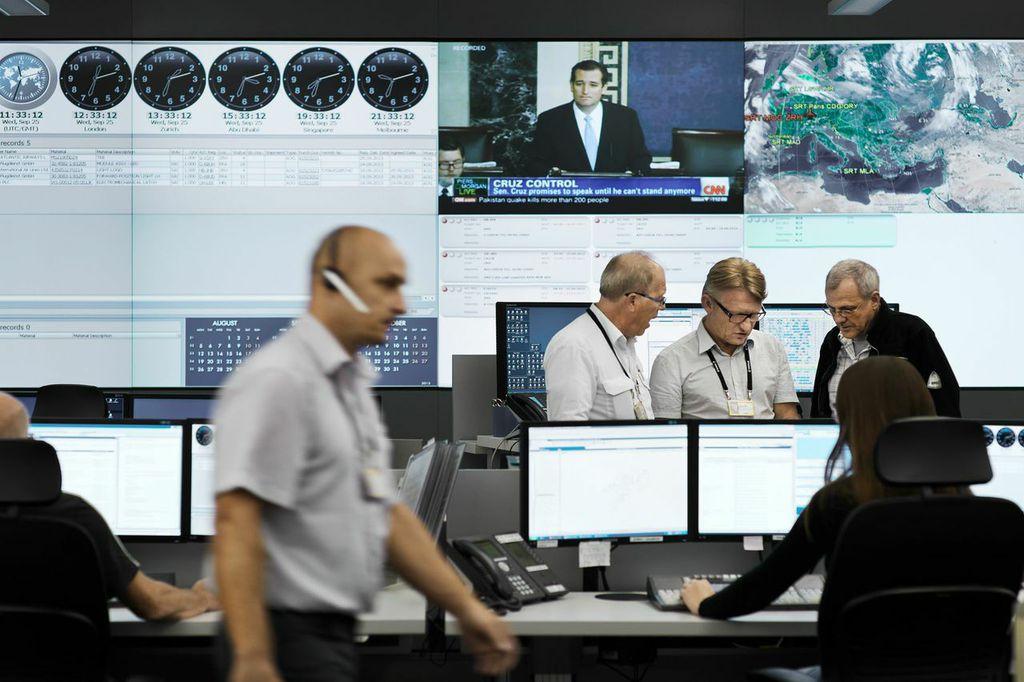 Going from a block maintenance concept to smaller distributed work packages has decreased downtime—and has caused the aftermarket to revisit workscopes. For instance, SR Technics introduced its equalized maintenance concept in 2003 for easyJet’s A320 fleet, which reduced the ground time by 17 days in the first six-year interval. 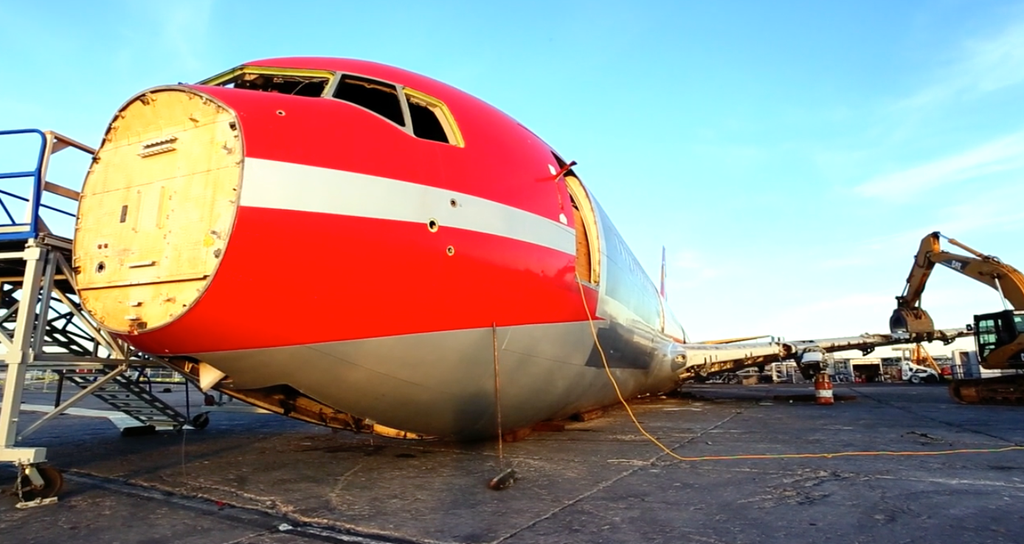 AeroTurbine
MROs are starting to ramp up now as airlines begin returning to the skies, and cost-conscious carriers look to used materials to save money.

The volume of spare parts across the industry has dropped as the global supply chain has become more efficient. Being able to see where stocks are—in real-time—decreases the number of spares required. This also facilitates pooling. 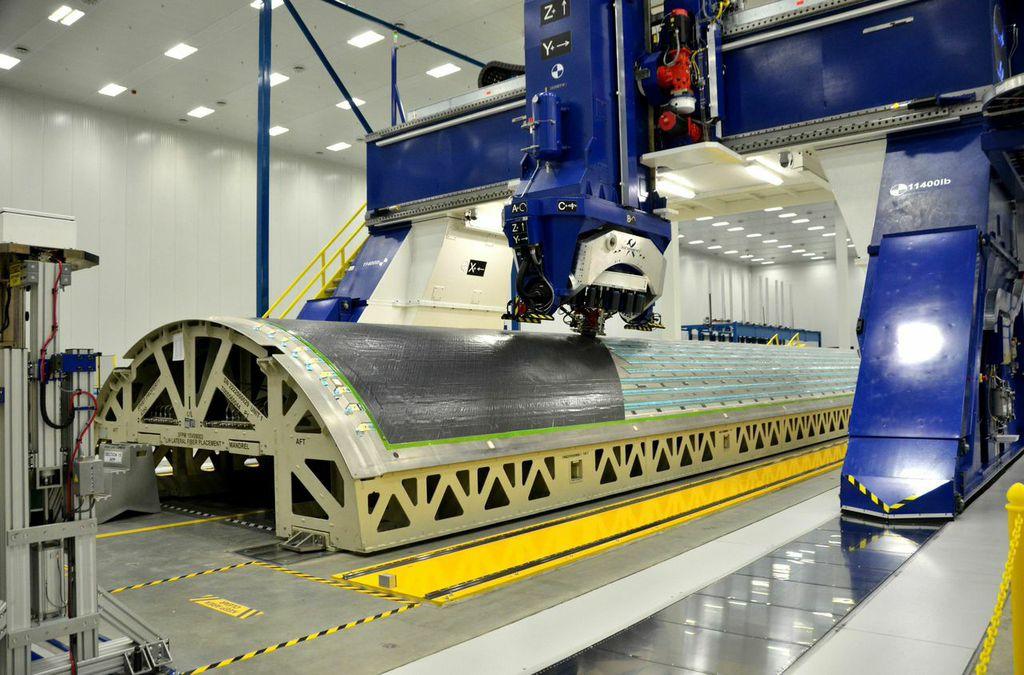 The use of composite structures greatly decreases corrosion. An A350 XWB composite panel produced by Spirit AeroSystems is shown here. 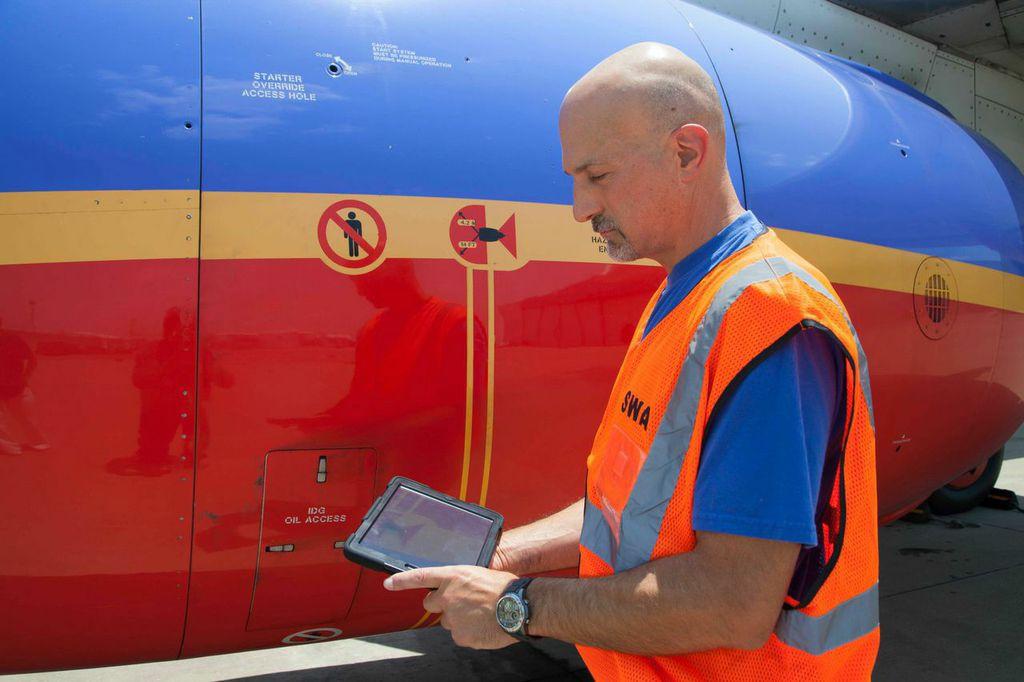 Grouping all of the digital advances into one might not seem fair, but so many of the advances are linked together—from digital maintenance records and signatures to hand-held devices used in the hangar and on the tarmac. These technologies deliver the right information to the right person at the right time.

As part of its MRO Americas 20th anniversary celebration, Aviation Week highlights 10 of the top MRO innovations over the last two decades.