Tearing Down A Young A320 In Europe 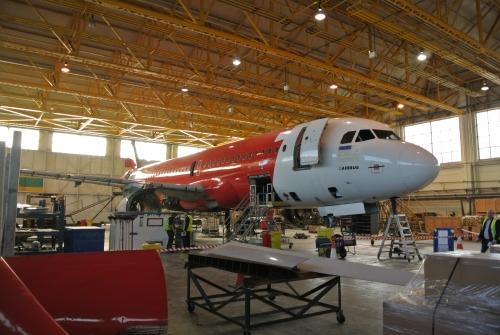 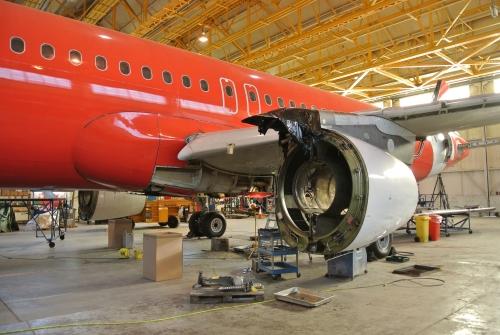 Lessor BBAM owned the A320, MSN 2137, that was last operated by AirAsia Zest. British Airways, GB Airways and EasyJet also operated this narrowbody. 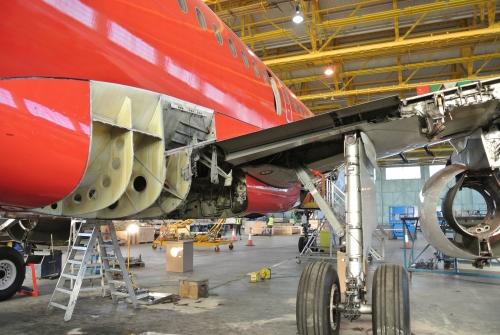 TDA is tearing down the aircraft at eCube Solutions in Cardiff, Wales. The teardown will take about 4 weeks.  The company expects to complete 6-8 teardowns this year—mainly focused on A320 and Boeing 737NG families. 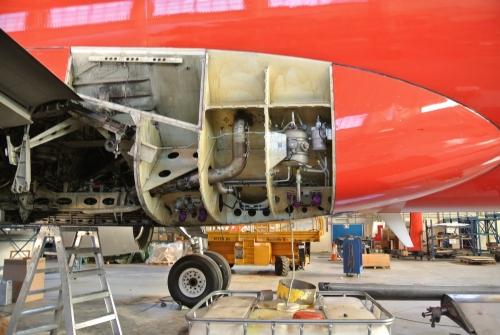 Fluid draining (pictured) is an important step for safety and environmental reasons. 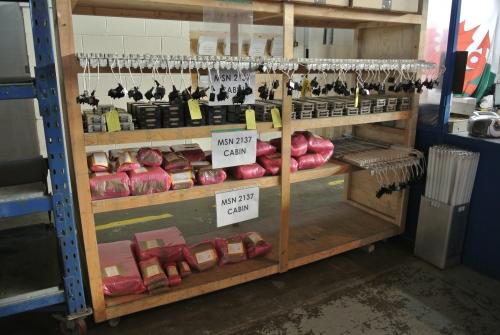 “With this current A320, TDA will be able to supply its customers with the latest-generation A320 material, opposed to the flooded market of vintage A320 components,” says Julian Marcus, TDA’s managing director. Cabin parts are pictured here. 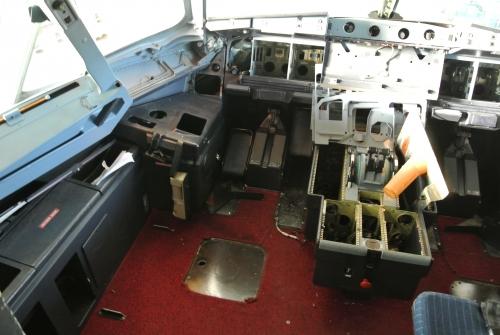 The avionics removed from the A320 cockpit. 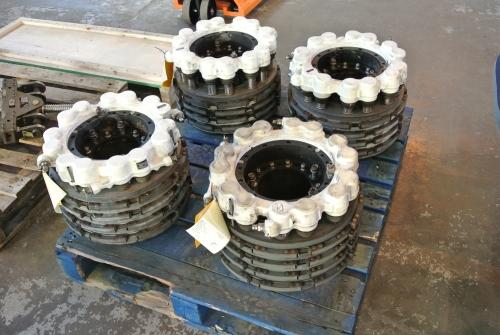 TDA is seeing “a great interest in larger batches of spares due to the high configuration of the aircraft,” says Julian Marcus. “The fastest movers are wheels, brakes, APU, landing gear and nacelles—and considering the age of this aircraft and the recent maintenance, these are hard to find on the surplus market,” he says. 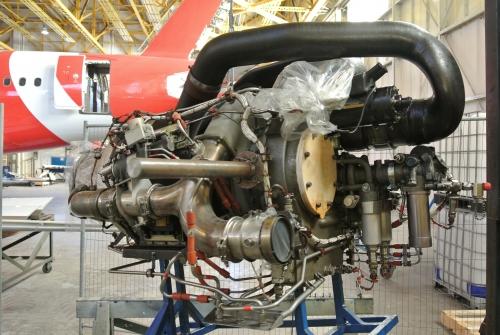 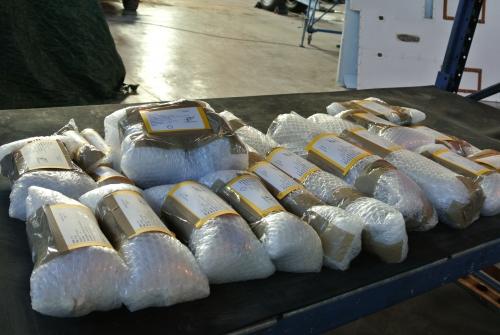 Brake fan motors, pressure regulator valves and tachometers removed from the A320 in “as removed” condition. 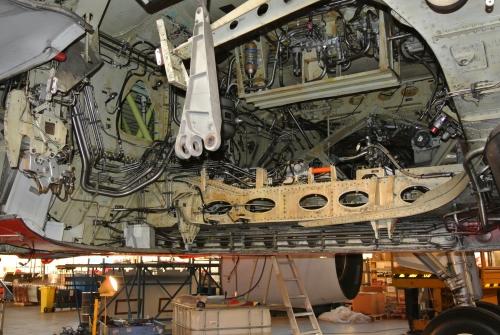 The belly of the aircraft—minus the landing gear. 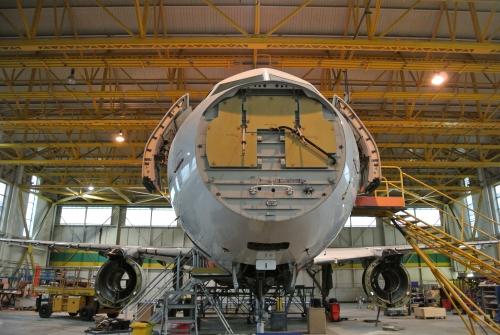 The front of the A320, without the radome. 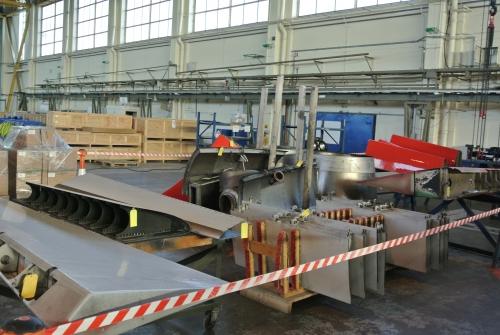 Large A320 structures such as wings and flaps.

TDA acquired a 12-year-old Airbus A320 from BBAM Aircraft Leasing and Management and is tearing it down. See the process in action and the resulting parts that will be sold.