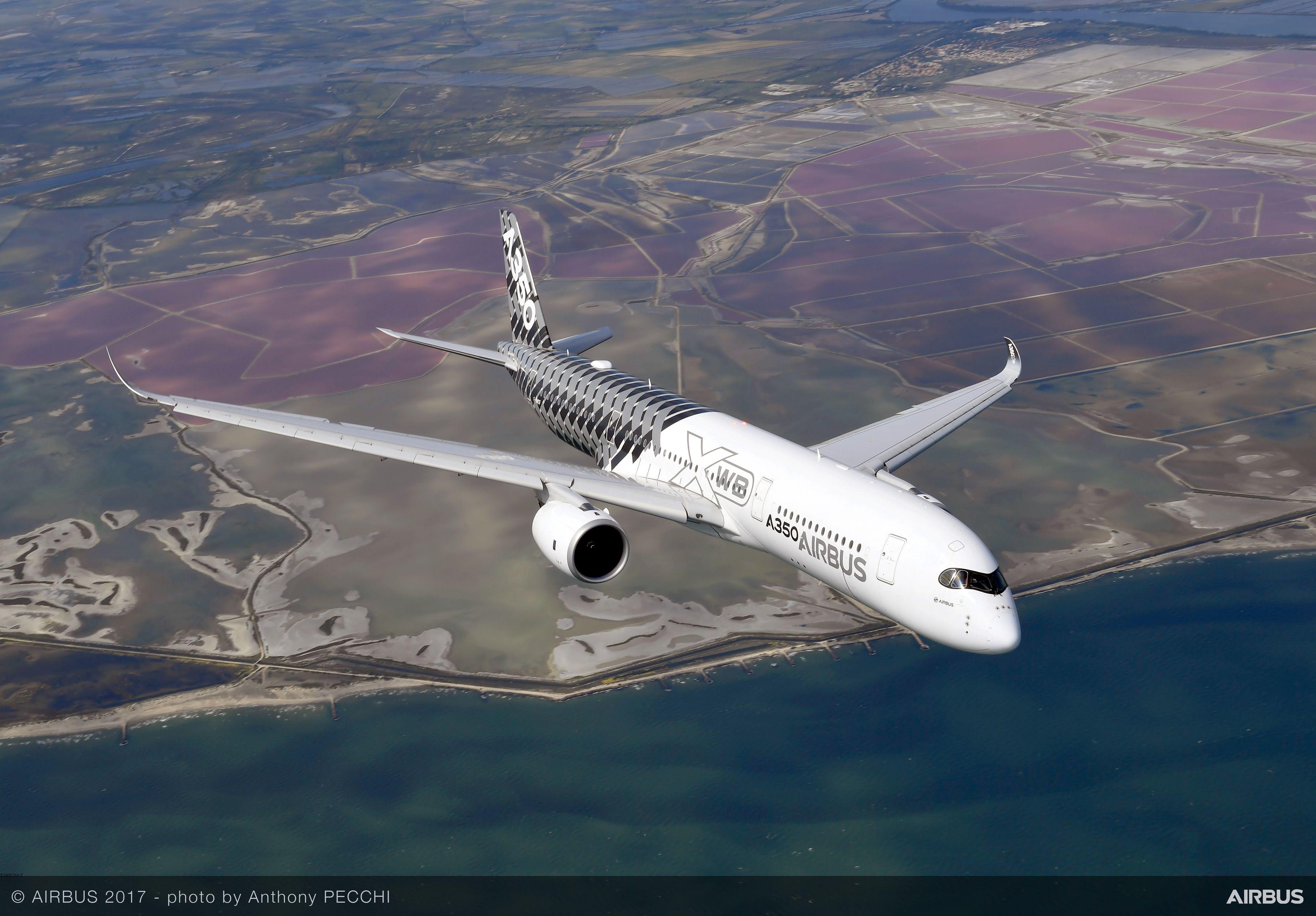 Aviation data platform Skywise initially started in Airbus factories as a way to get analytical insight into internal operations, but after its success in supporting the ramp up of A350 production, the airline decided to launch it industry-wide at this year’s Paris Air Show. Created in collaboration with Silicon Valley-based Palantir Technologies, Skywise is designed to connect operators, MRO providers and OEMs through a secure, cloud-based platform. Data sources like flight schedules, work orders, on-board sensor data and service bulletins can be used to optimize aircraft performance, track maintenance effectiveness over time and make faster decisions to cope with unexpected events. 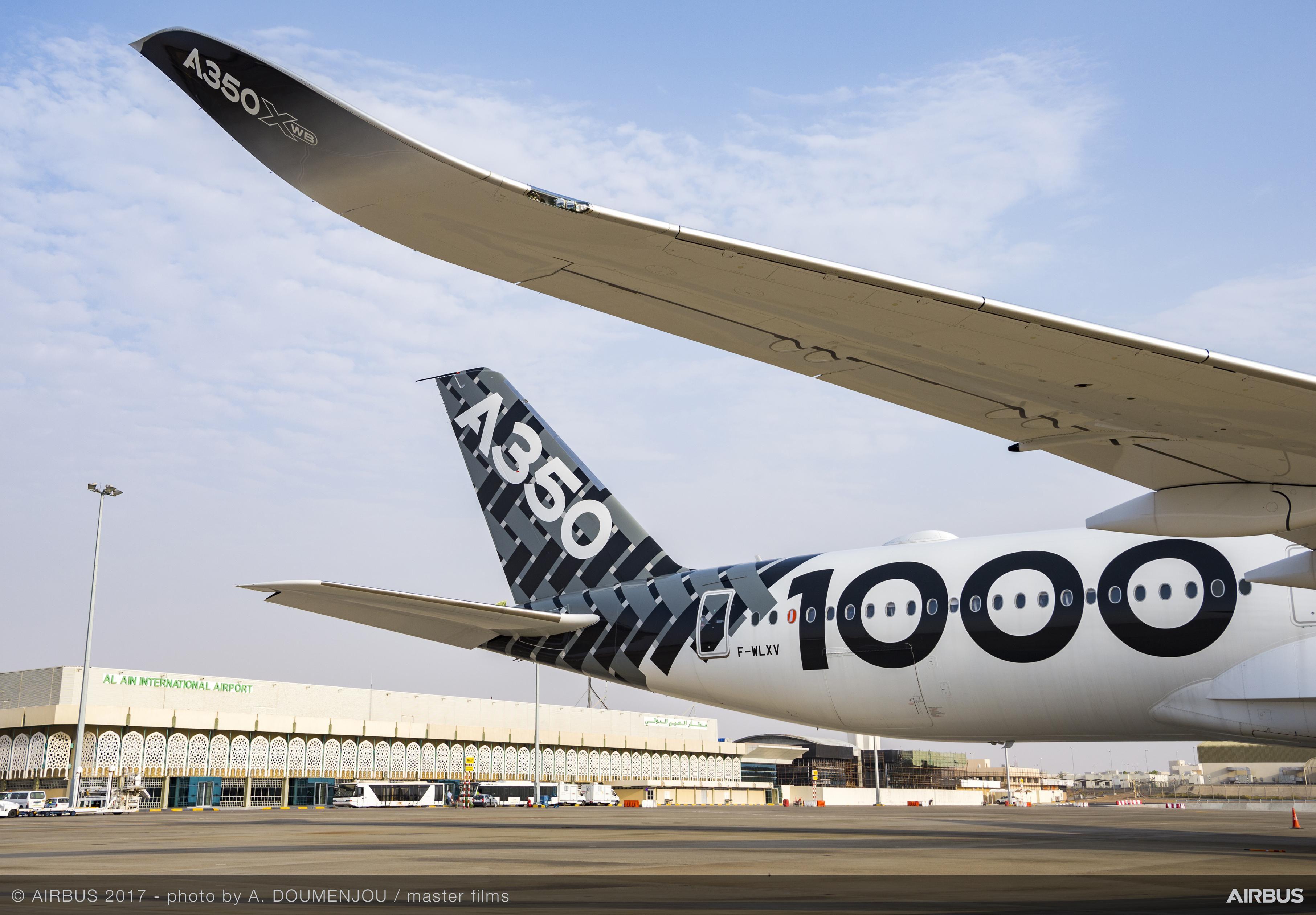 Airbus says the data’s predictive and preventative maintenance uses can decrease maintenance cost as well, claiming that Skywise’s data analysis will enable the airline to reach near zero aircraft on ground (AOG) cases. Several major airlines around the world have already adopted Skywise since its official launch in June, including EasyJet, Delta Air Lines and Emirates. 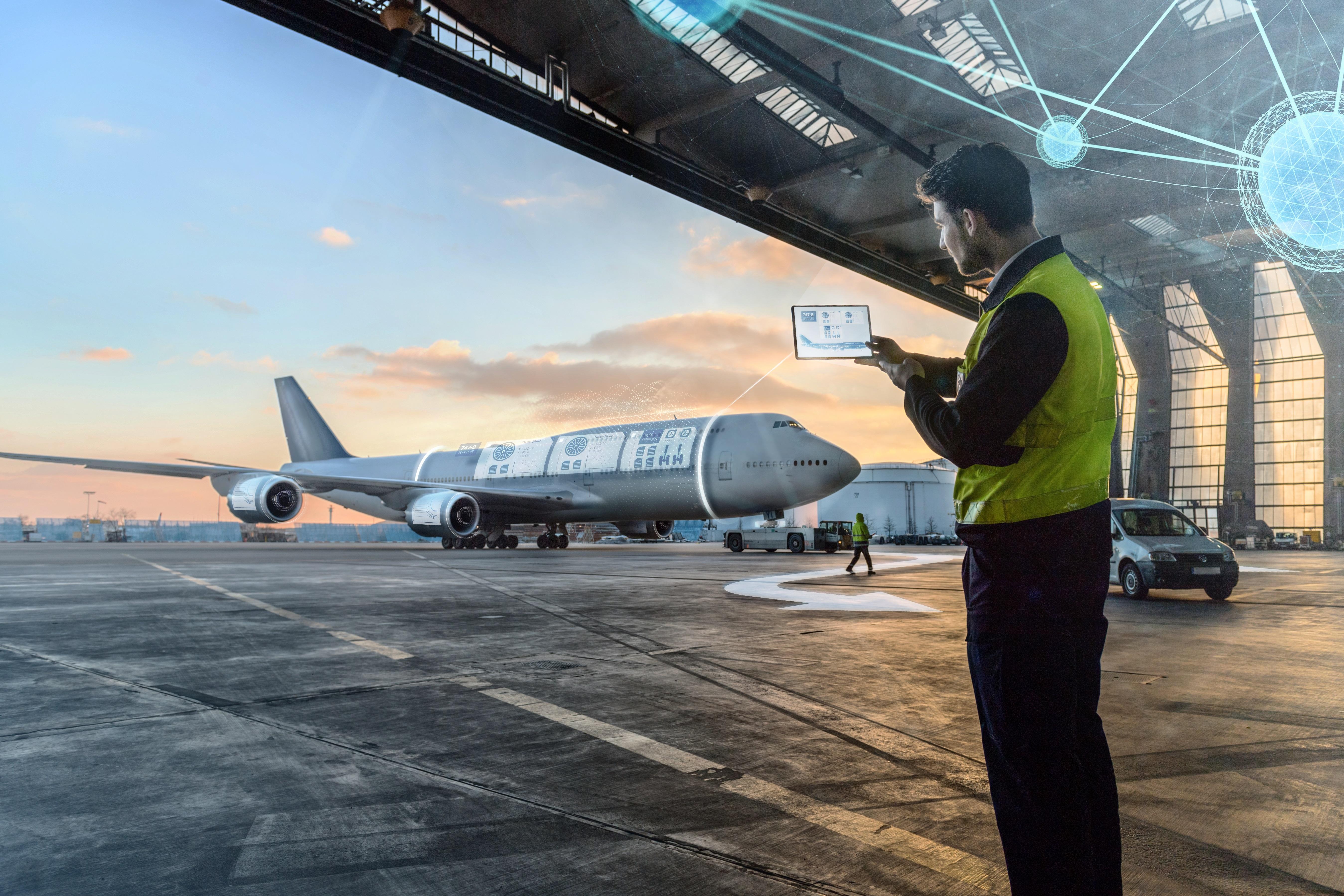 Lufthansa Technik’s Aviatar platform has generated plenty of buzz since it officially launched at MRO Americas this year. The platform, which was developed in just 18 months by LHT’s new digital fleet solutions division, combines multiple web-based applications in a “connecting hub” that offers digital products and services for aviation. In addition to Aviatar’s seven native apps for functionality such as fleet and health management, analytics, and performance metrics, the platform also includes a third party app by FLYdocs that tracks the status of aircraft documentation in real time. 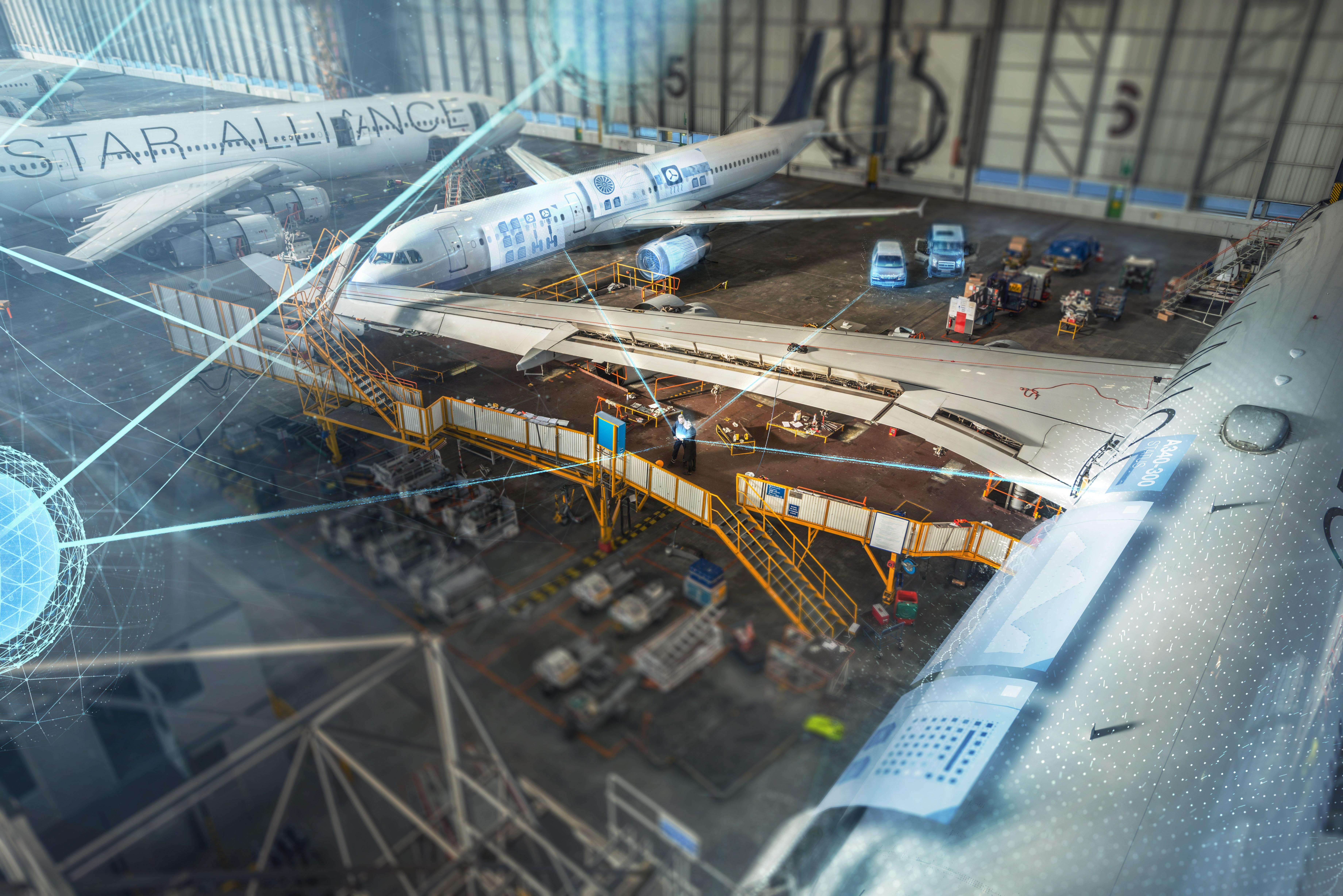 Aviatar is an open platform that supports applications developed by other companies, and customers can choose apps based on their needs. LHT says it is optimistic about adding new customers soon in addition to the three customers and more than 500 aircraft currently using the platform. “We are in comprehensive talks with different players, such as airlines and third-party companies, which are interested to integrate their own applications in the Aviatar platform,” says LHT spokesman Wolfgang Reinert. 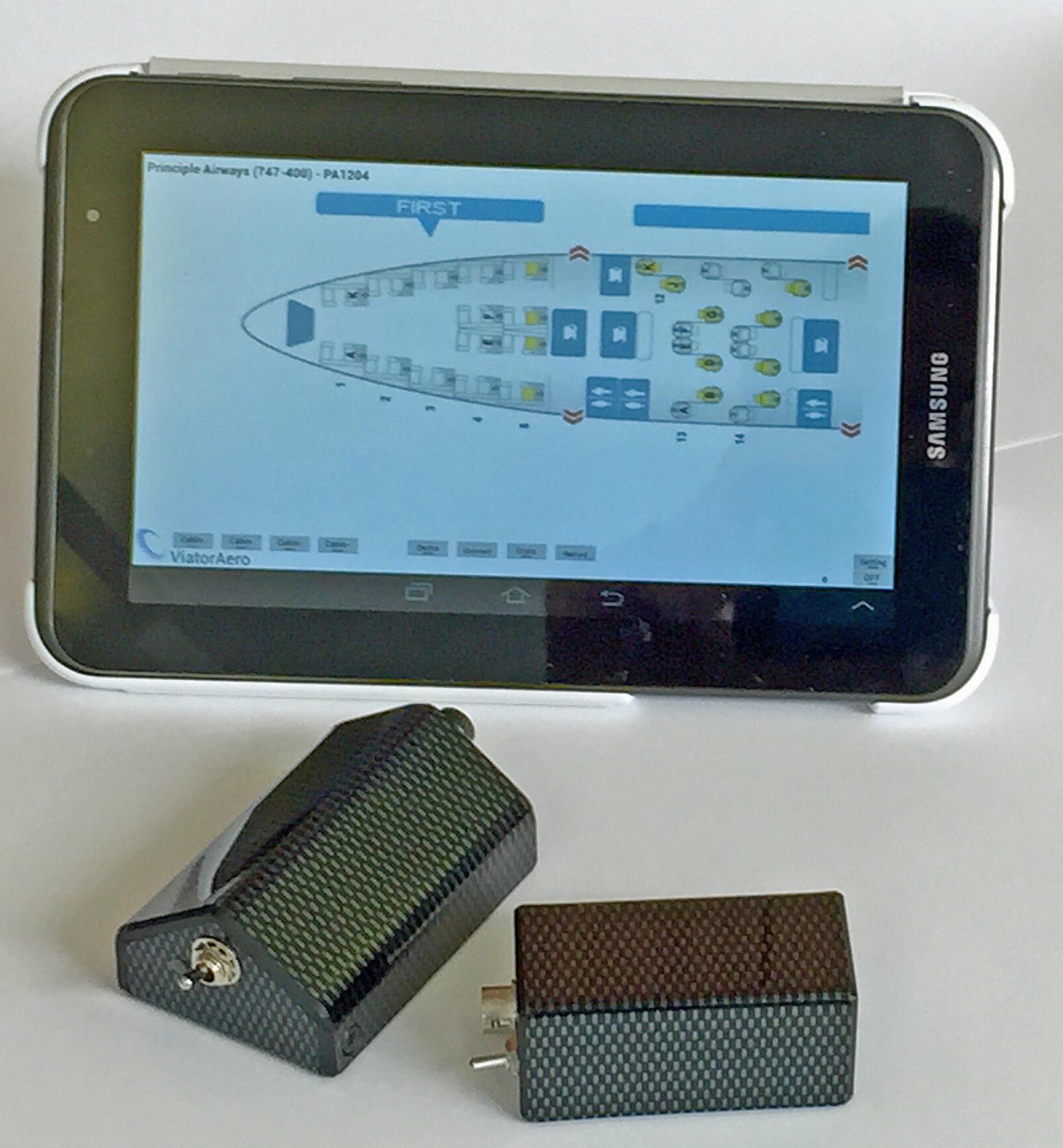 U.K. startup FliteTrak’s ViatorAero system uses small wireless sensors that collect live data about seating, which is then sent to a flight attendant’s tablet or mobile device. The data—which monitors individual seats for factors like temperature, seatbelt closure, passenger movement and mobile phone activation—can be used to speed up takeoff and landing procedures, determine passenger comfort and flag broken equipment for maintenance crews. Additionally, the data can be used for predictive maintenance to improve turnaround times on major components. 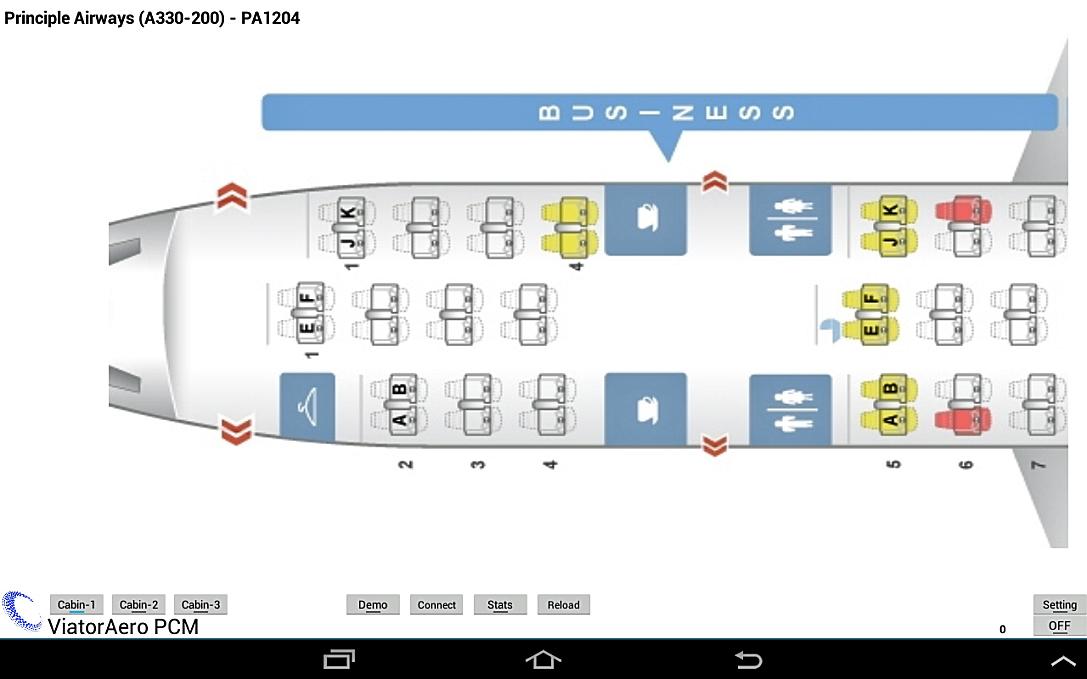 According to Chris Osborne, marketing director for FliteTrak, the technology has been around in the automotive industry for a long time, but it is now seeing a lot of interest within aviation. Osborne says FliteTrak is currently working with a couple major seat manufacturers and specifically targeting higher end airlines that focus heavily on passenger comfort. In the future, the company projects a significant ramp up in projects and expects many airlines to perceive the value of FliteTrak’s system. 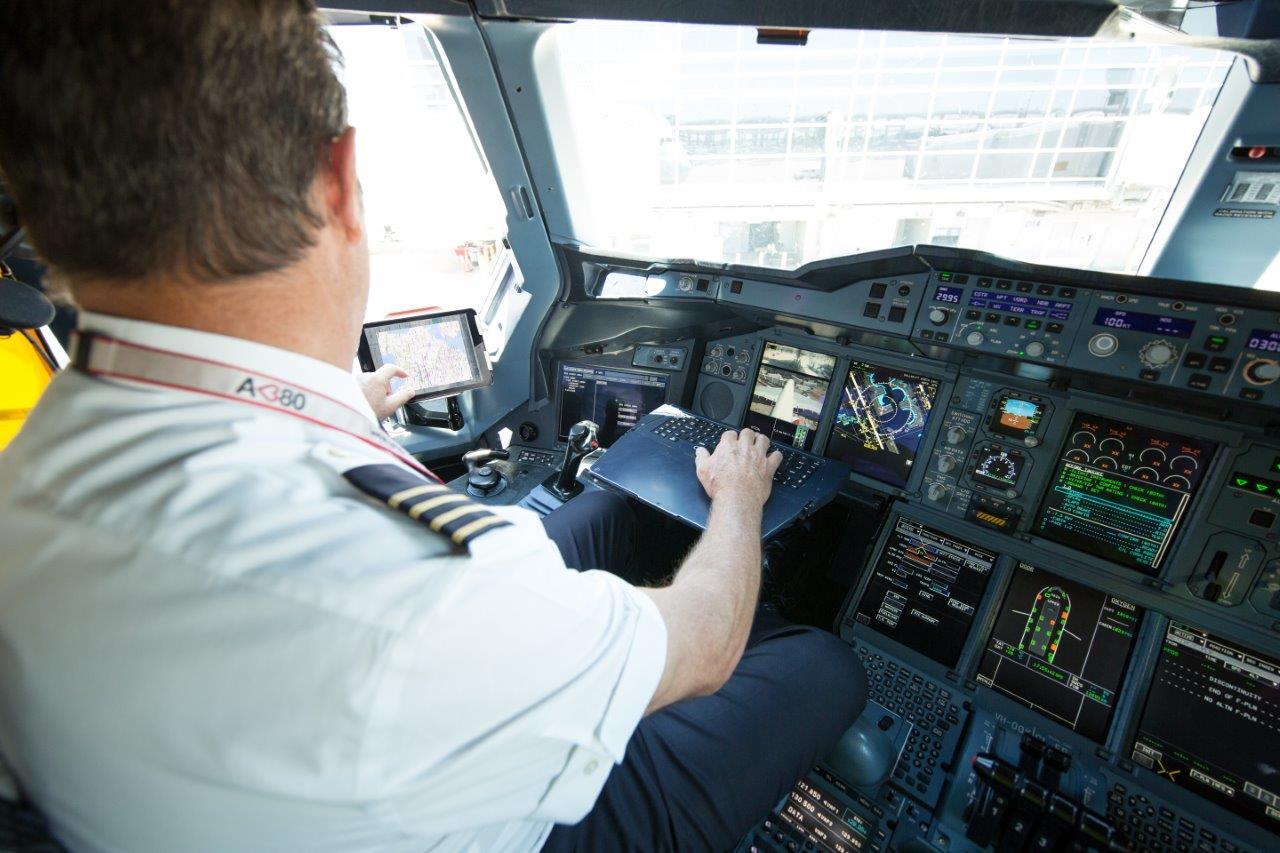 An App For Pilots By Pilots

Billed as an app that has been “designed by pilots for pilots,” FlightPulse—which was developed by GE Aviation in collaboration with pilots from Qantas—seeks to give pilots the data they need to fly more efficiently with fewer carbon emissions. FlightPulse uses recorded aircraft data and a pilot’s individual analytics to give pilots a clearer view of their operational efficiency and trends. The app’s dashboard displays metrics related to operational efficiency, such as landed fuel and engine-out taxi in, and the app also features map functionality to display the planned and actual flight track. A flights page displays a pilot’s individual flight history with parameters by phase of flight, such as descent fuel burn, average cruise altitude and landing wind speed or direction. 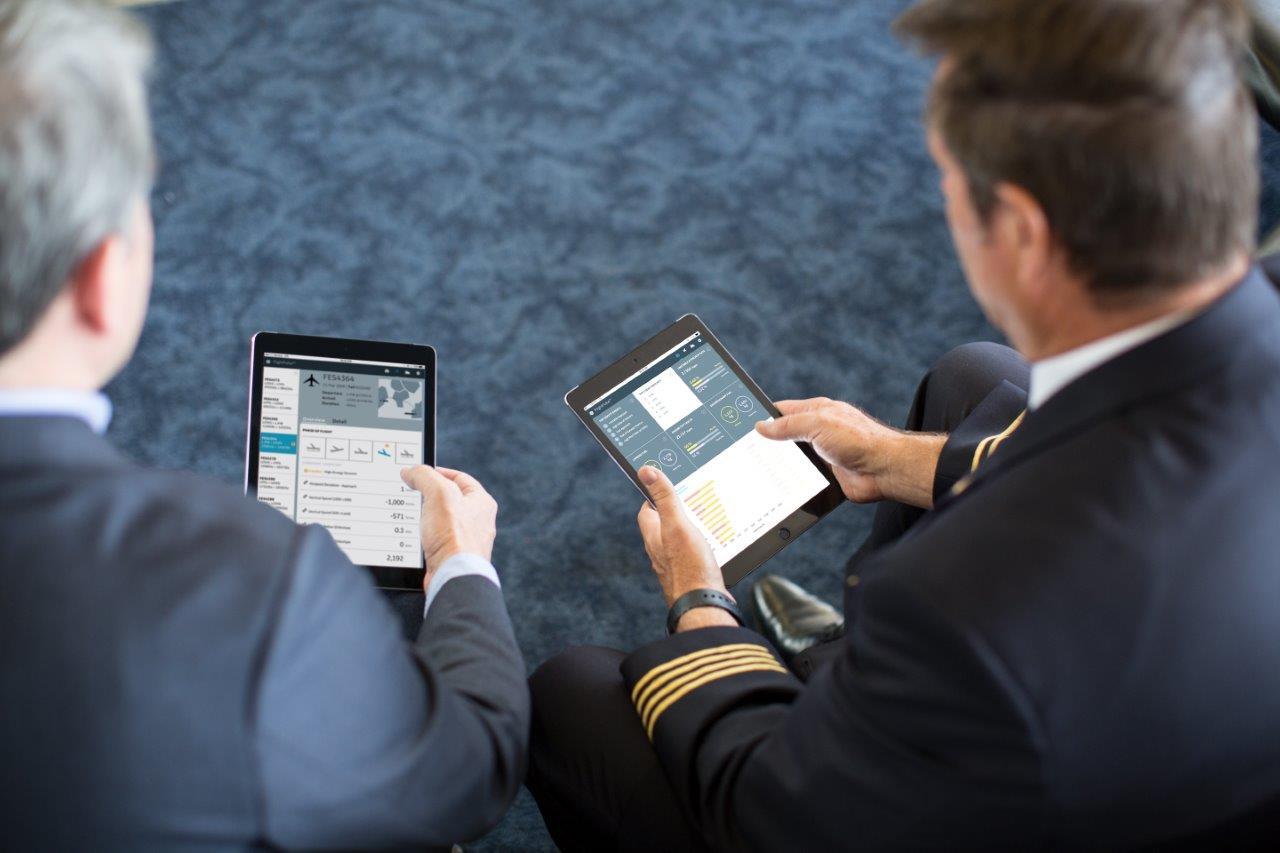 An App For Pilots By Pilots

According to Captain Mike Galvin, Qantas head of fleet operations, the app makes analytics data more accessible. “It provides pilots with flight data in a very visual way, allowing them to see first hand the amount of fuel used at different stages of a flight and how they can help to reduce carbon emissions.”

Qantas says FlightPulse has been rolled out to about 1,100 of its pilots so far and feedback has been very positive. Ultimately, Qantas plans to roll the app out to a total of about 3,500 pilots across its operations. GE Aviation says they are working with other interested airlines to expand usage of FlightPulse and the long-term goal is to broaden the effectiveness of its flight analytics services. 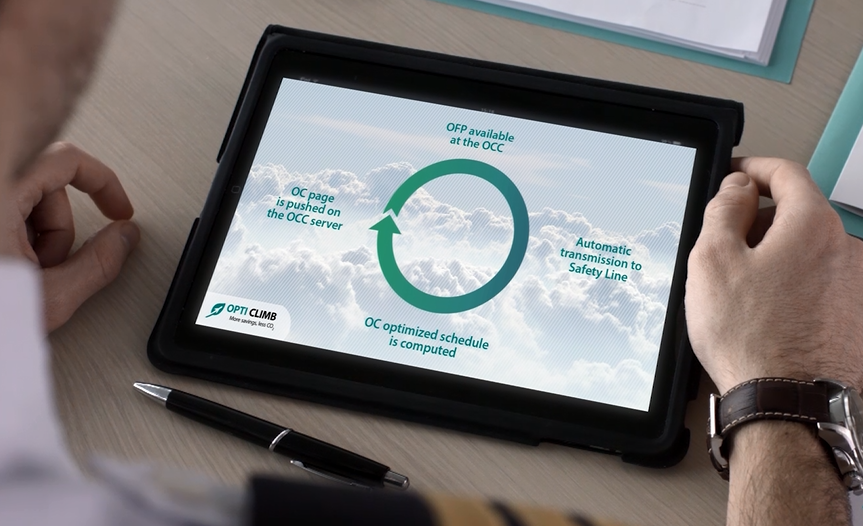 Safety Line’s OptiClimb software provides individually tailored climb trajectories for aircraft based on factors like weather, an aircraft’s condition and approved flight envelope—all of which might change on any given day. OptiClimb takes raw quick access recorder (QAR) data models and computes an optimized ascent trajectory, which is delivered to the flight crew ahead of each flight. The data points are then entered into the flight-management computer, which overrides the generic OEM recommendations, resulting in fuel savings of as much as 10% during climb, according to Safety Line. While no special equipment or upfront investment are required to implement OptiClimb, the company does need the flight data from the last 200 flights of each tail number in an airline’s fleet to build the machine learning performance models. 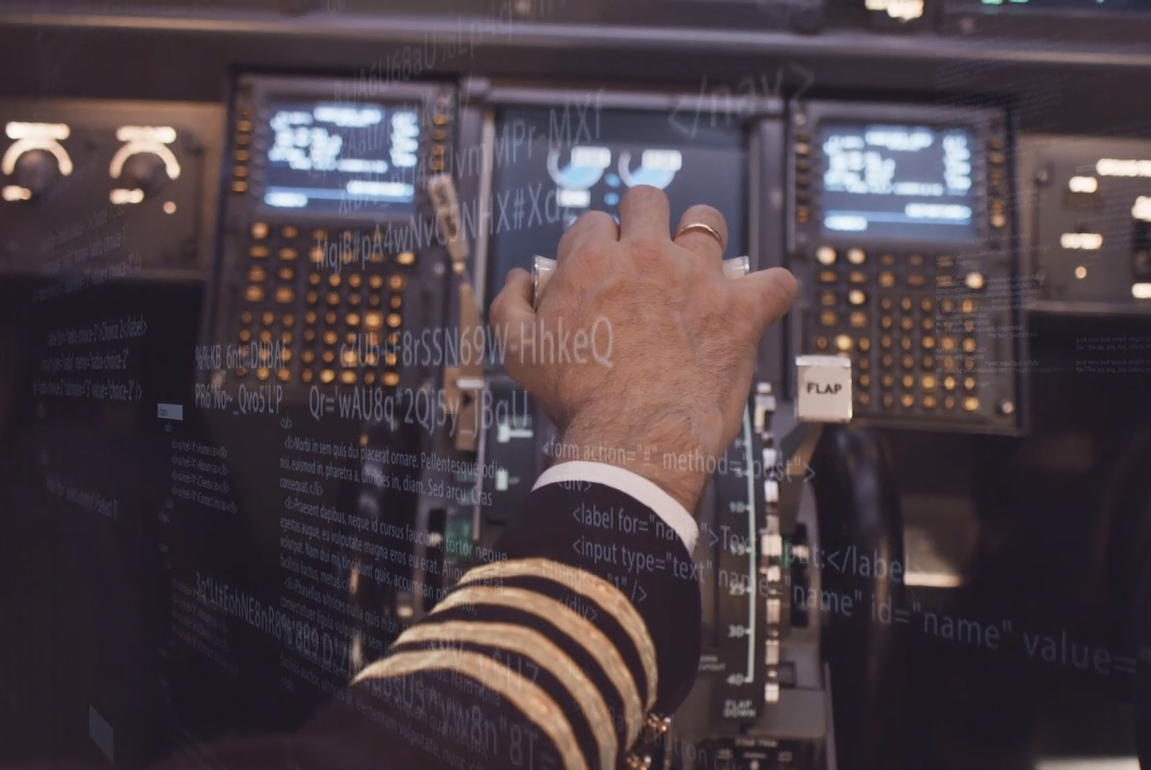 The industry is taking notice of OptiClimb’s cost savings, with one confirmed customer in Transavia France and 19 other airlines launching test campaigns on over 700 aircraft. Currently, an OptiClimb flight takes off every two minutes on average according to Safety Line. The company recently raised its Series A thanks to €3 million in funds raised by Groupe ADP, Bpifrance and Safran. The latter recently acquired a stake in Safety Line through its subsidiary Safran Corporate Ventures, which focuses on investments in young technology companies.

From tech startups to big players in MRO, many companies are developing software platforms to leverage big data for everything from fuel savings to preventive maintenance. New apps and platforms are being used to individually tailor analytics insights and solutions, with many airline customers taking notice. Here are some of the latest software solutions generating interest.