News Roundup From The 2018 Singapore Airshow 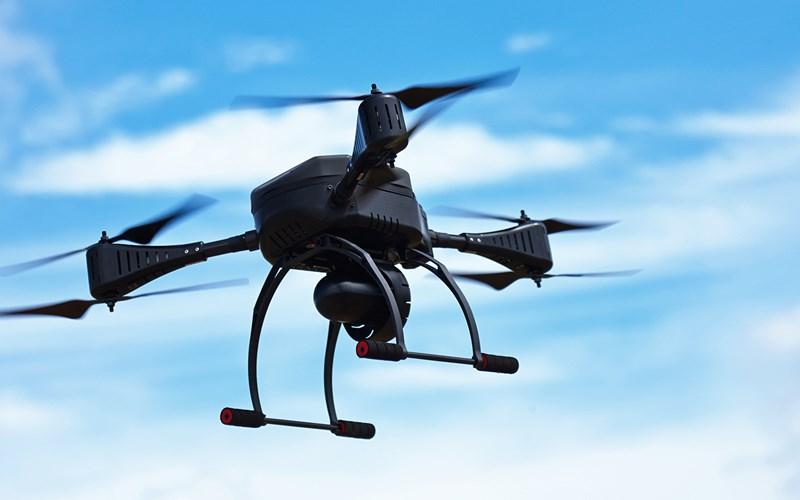 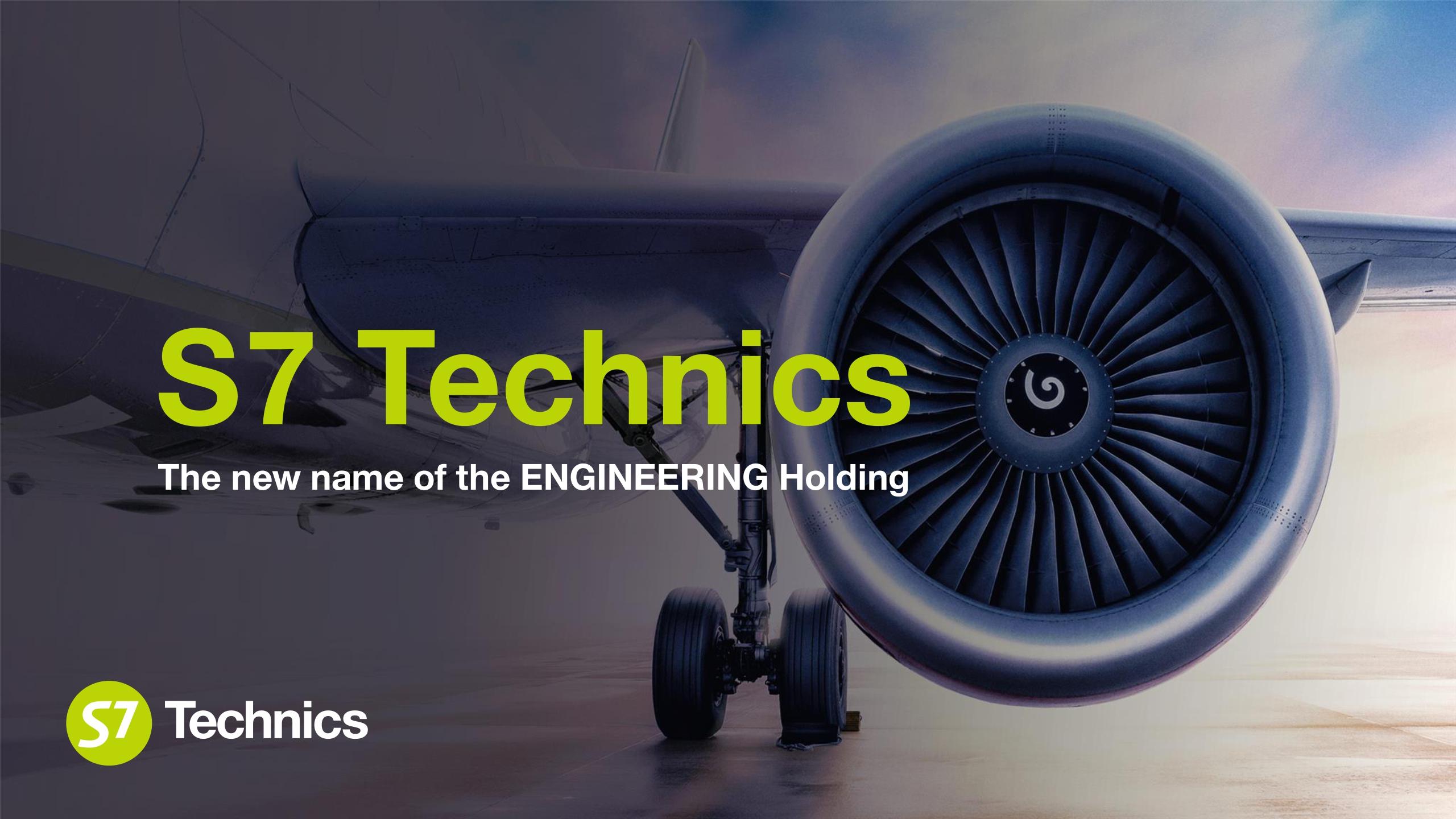 1. Engineering Holding and its subsidiaries, S7 Engineering and Sibir Technic, will now operate under the single brand S7 Technics. The company says the decision to adopt the umbrella brand for its maintenance business was largely due to plans for further expansion in the European and Asian markets. “We are confident that the new brand will help us be more identifiable and intelligible to our customers,” says Igor Panshin, Engineering Holding’s director, sales and planning.

2. Satair Group is revamping its brand with a name change to Satair, which will include a new logo and visual identity. The company says combining its two operating market channels, Satair Distribution and Airbus Material and Supply Chain services, under one brand will make customer interfaces leaner, more efficient and easier to deal with. 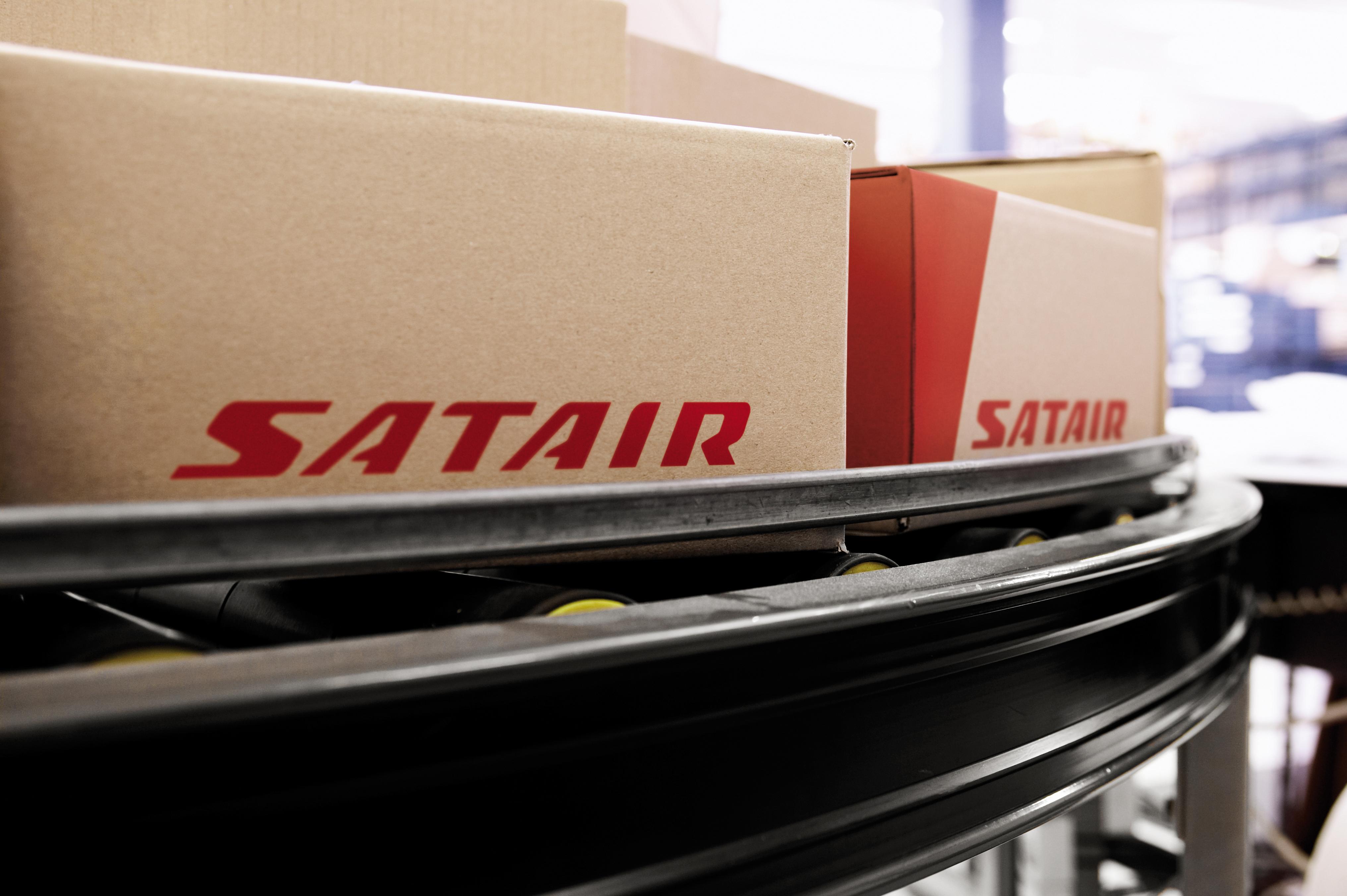 1. Satair renewed an agreement with Cobham Aerospace Communications for distribution across the Asia-Pacific and Middle-East regions. The agreement covers a range of aircraft intercommunications equipment, including audio management units and control panels. Satair will provide service covering inventory from Singapore along with the management of repair and exchange services.

2. Satair signed a 10-year distribution deal with UTC Aerospace Systems for primary and secondary flight controls for the Airbus A300, A300-600 and A310. The contract, which is one of several existing agreements between the two companies, covers worldwide distribution of spares and line-replaceable units (LRUs).

3. Satair signed a multi-year integrated material services (IMS) contract with All Nippon Airways (ANA) of Japan. The contract entails an end-to-end supply chain package covering expendable material for ANA’s growing A320 family fleet. The service from Satair includes planning, sourcing, purchasing, logistics and inventory management for around 15,000 part numbers with the potential for more in the future. 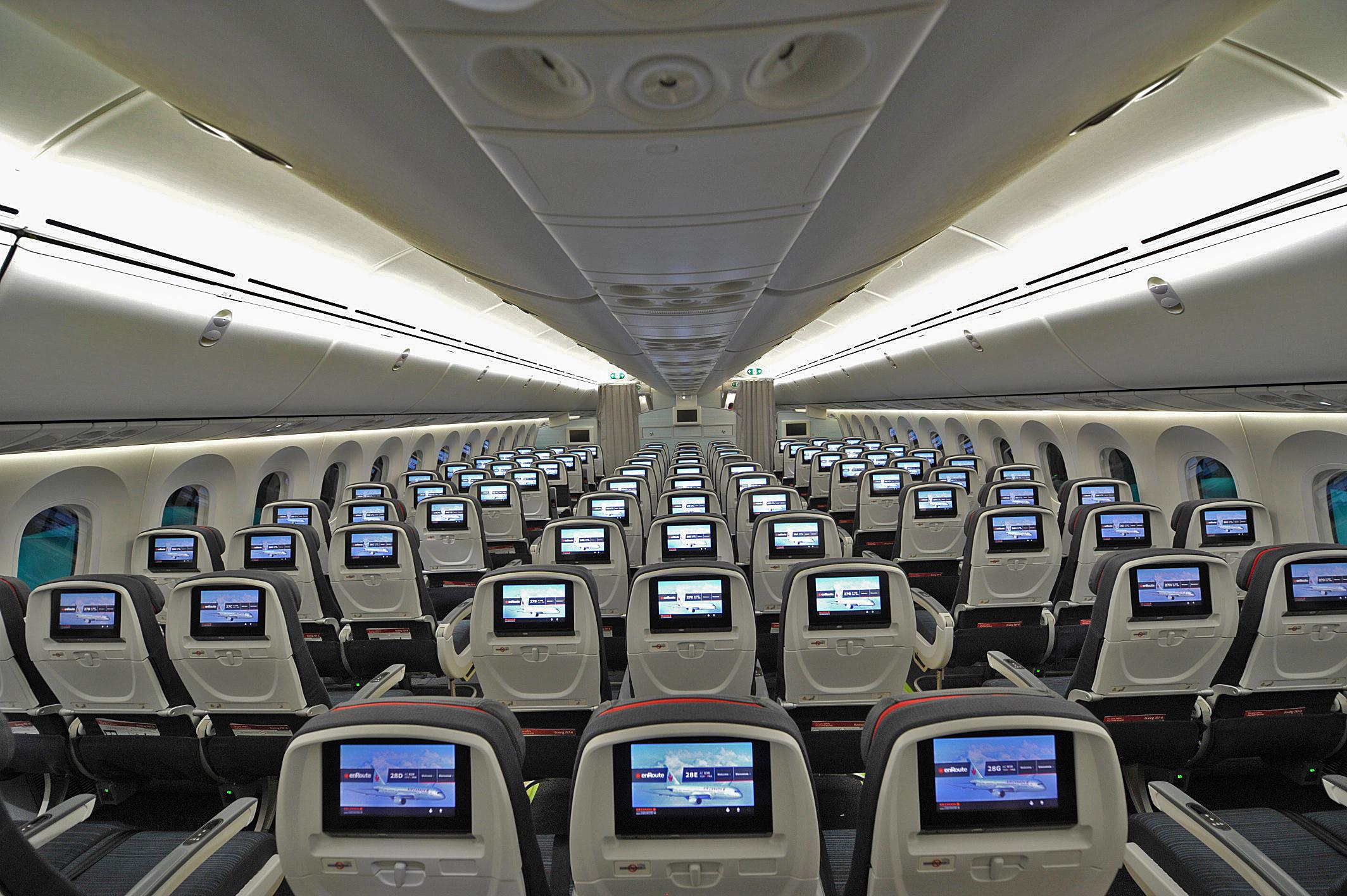 1. ST Aerospace secured a contract with Air Canada for interior reconfiguration of its 787 fleet. The work will be performed through ST Aerospace’s U.S. affiliate company, VT San Antonio Aerospace (VT SAA). As the first MRO facility in the Americas to perform C checks on the 787, VT SAA has continued to grow its support for the global 787 fleet with multiple customers, delivering 10 787s across two heavy maintenance lines to date. The contract follows a long-term agreement with Air Canada for heavy maintenance services on its 787 fleet.

3. ST Aerospace’s joint venture with Airbus, Elbe Flugzeugwerke (EFW), secured a launch contract from Vallair for its A321 Passenger-to-Freighter conversion solution. EFW will convert 10 A321-200 passenger aircraft to a 14-pallet cargo configuration for Vallair, with the first aircraft’s redelivery scheduled by the end of 2019. 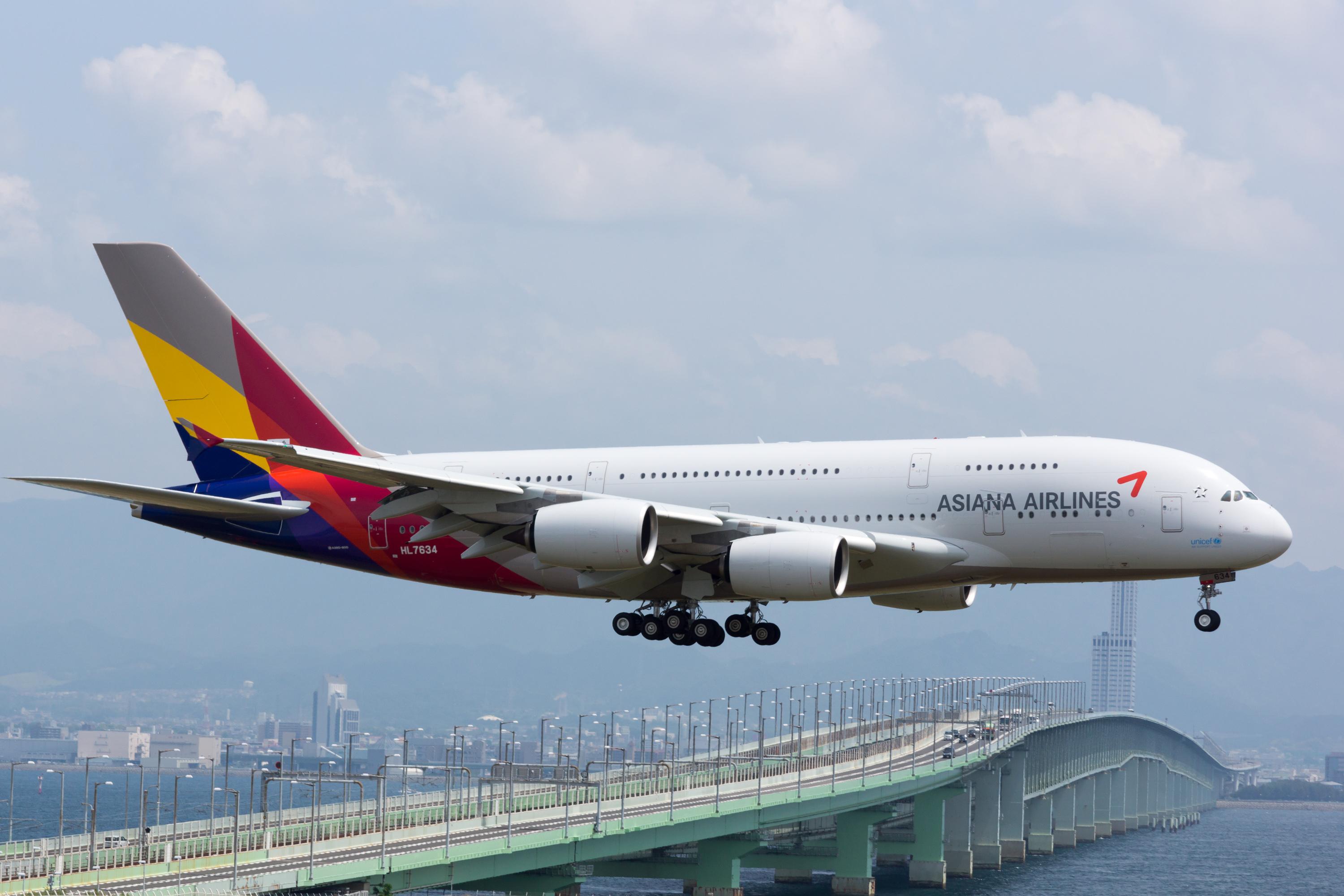 1. Asiana Airlines signed a five-year agreement with Lufthansa Technik Philippines for A380 base maintenance. Under the agreement, Lufthansa Technik Philippines will carry out a total of 14 checks on the South Korean airline’s A380s starting in March 2018. The aircraft are scheduled to undergo light to heavy maintenance checks as well as structural modifications, including modifications to the doors, flap tracks, engine feed fuel pump system and more.

2. Lufthansa Technik AG and Crane Aerospace & Electronics have agreed on a cooperation that covers component supply for Europe, Asia Pacific, and the Near Middle East and Africa. Through the agreement, LHT will support component supply to customers in these regions on Crane’s behalf. The five-year agreement has a strong focus on components and systems for growing fleets of the Boeing 737 and Airbus A320 families.

3. Commercial Aircraft Corporation of China (COMAC) has officially approved Lufthansa Technik Shenzhen as its first MRO service provider in China for ARJ21 engine nacelles and components. Since adding the COMAC ARJ21 regional jet to its service portfolio in 2016, Lufthansa Technik Shenzhen has carried out modifications to several shipsets of the aircraft’s engine fan cowls and thrust reversers.

4. Lufthansa Technik Shenzhen is expanding its service portfolio through strengthening its repair capabilities for components, composites and engine parts. The company recently built facilities to support the latest aircraft types, such as the Airbus A350—for which Lufthansa Technik Shenzhen will repair components such as thrust reverser actuators, hydraulic pumps and batteries. Capability build-ups for airframe related components include A380 and A330 radomes, the GEnx-2B fan cowl and the PW4168 engine’s entire nacelle. 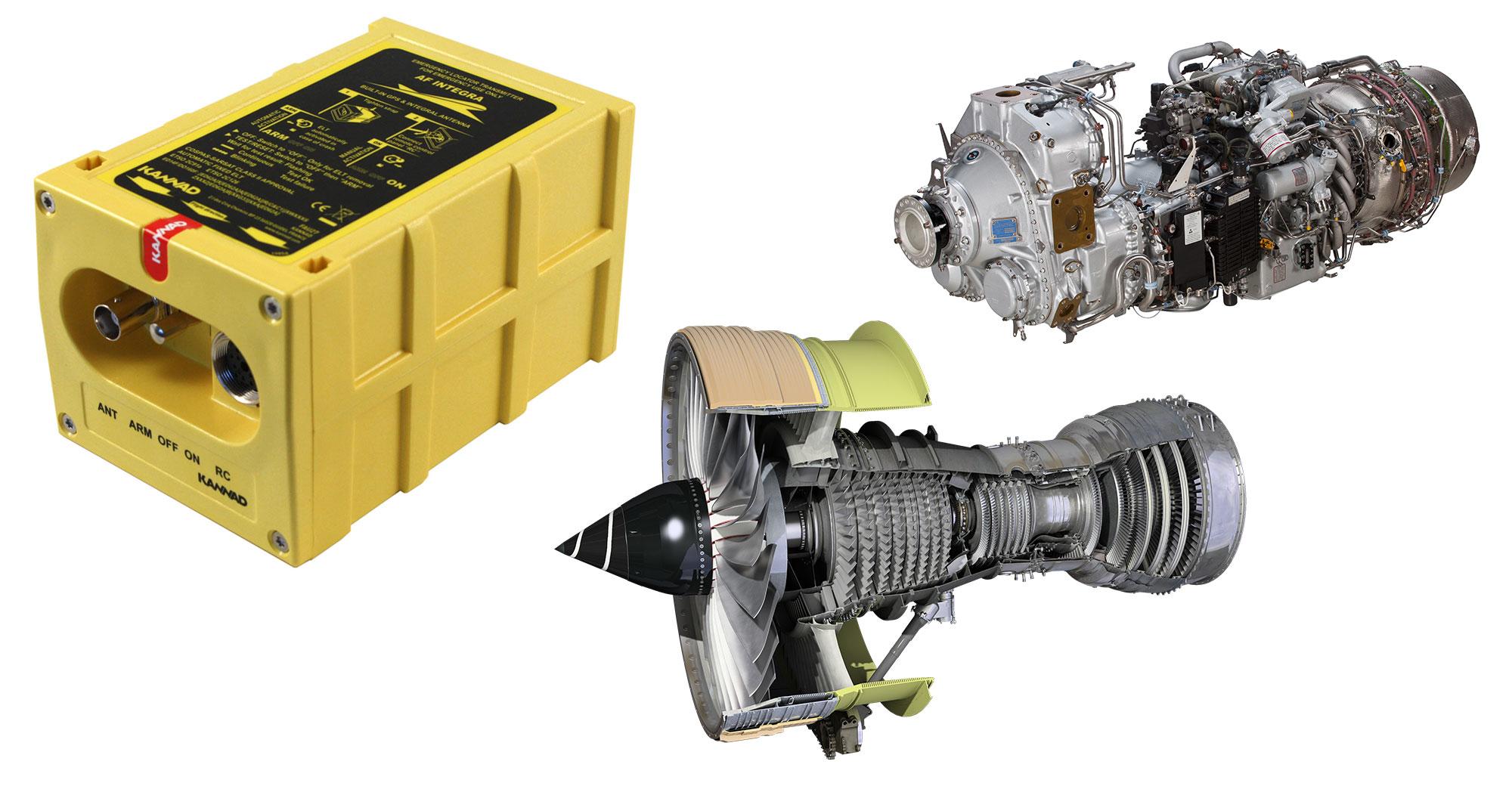 2. As part of the European Commission’s H2020 HELIOS project, AFI KLM E&M and Orolia have announced plans to develop a Supplemental Type Certificate (STC) to install Orolia’s distress tracking emergency locator transmitter (ELT) for A320 family aircraft. The ELT is an autonomous tracking beacon that provides precise aircraft location information to air traffic managers in distress flight situations. The STC is expected to be available in 2019.

3. Triumph Aviation Services signed an agreement with China Southern Airlines to be the airline’s supplier of choice for IAE 2500 and Pratt & Whitney PW4168 nacelles. In addition, both companies will look into establishing a JV for nacelle maintenance, with first discussions to evaluate its potential starting in March or April.

Asia’s largest aerospace and defense event brought a flurry of news this year, including new contract signings, joint ventures, regional aerospace facilities and company rebrandings. Take a look at our roundup of some of the biggest news coming out of the 2018 Singapore Airshow.