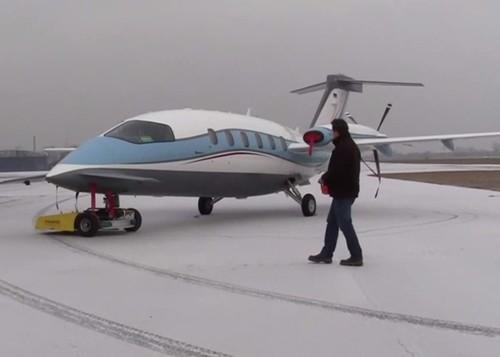 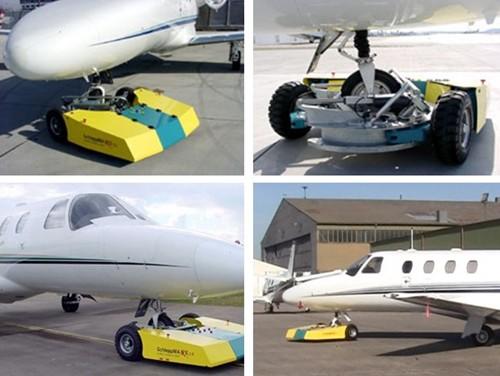 With a proprietary and patented 360-deg. turnable coupling technology, the Tugmaxxe is able to turn most aircraft on the spot without turning the aircraft’s nose gear. The tow utilizes hard-to-reach areas of the aircraft that are not accessible with conventional aircraft tow tugs. 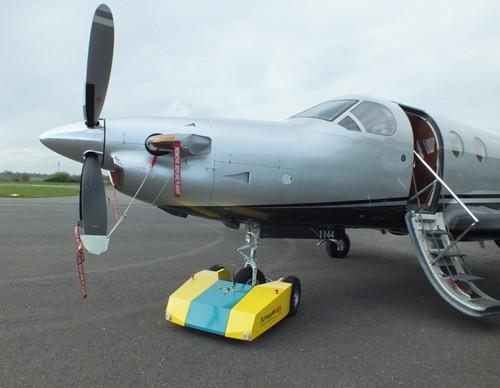 The Tugmaxxe can move aircraft with a maximum takeoff weight (MTOW) of 20,000-130,000 lb. TNA Aviation, the exclusive American distributor for Tugmaxxe, provides equipment for aircraft-moving and ground-support needs for fixed-wing aircraft and helicopters with MTOWs of 2,000-220,000 lb.