Universal Avionics Systems will be highlighting the satellite-based augmentation system-flight management system (FMS). The FMS is a retrofit solution for heavy and regional transport like the Boeing 737, Boeing 757/767, Bombardier Dash 8, Saab 340, Embraer ERJ 135/145, E170/190 and Fokker 50. 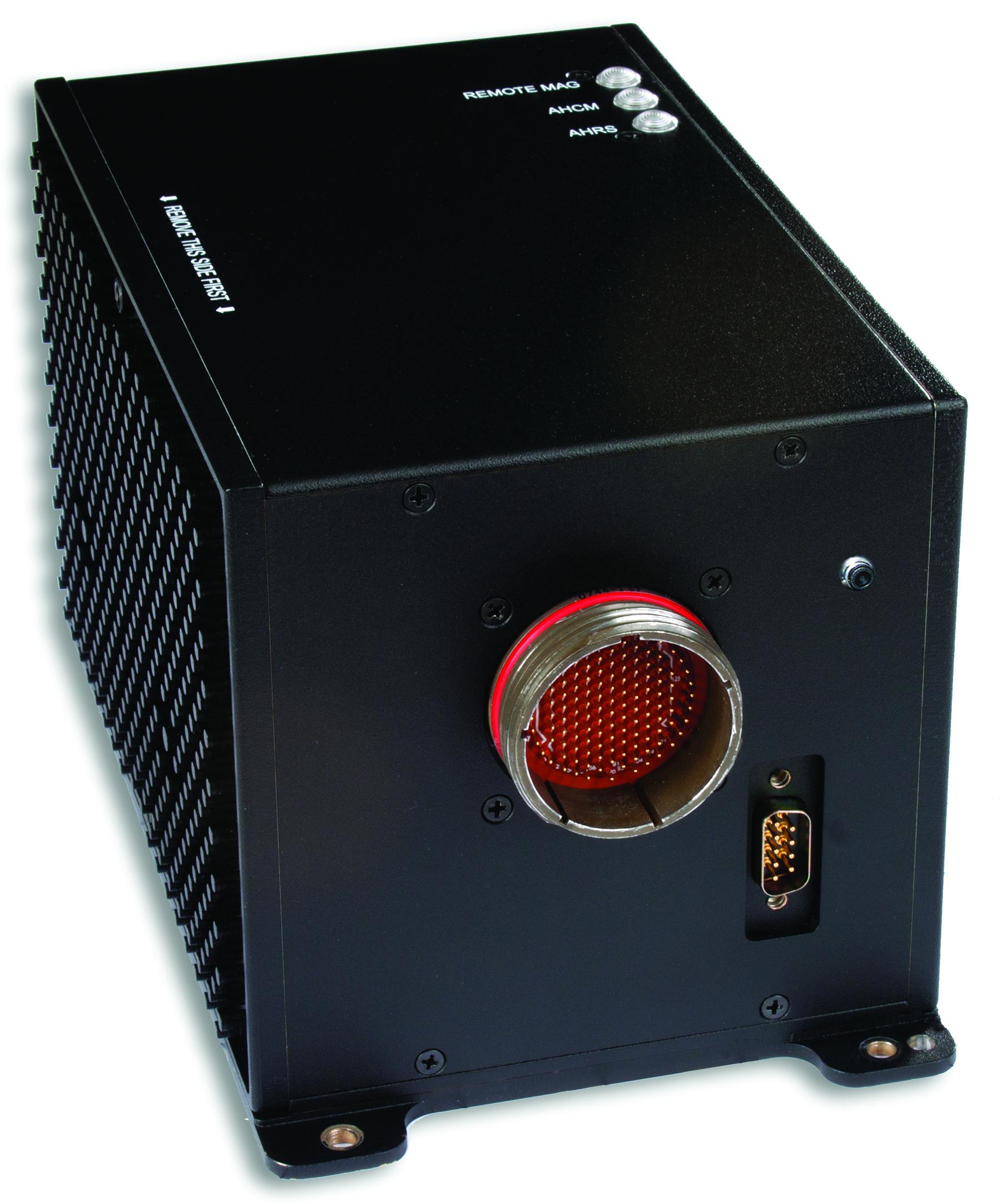 Universal Avionics will also feature the AHS-525 attitude heading reference system, which contains multiple rate gyros to measure angular aircraft motion in the pitch, roll and yaw axes, and several accelerometers to measure aircraft linear motion along the longitudinal, lateral and vertical axes of the aircraft. 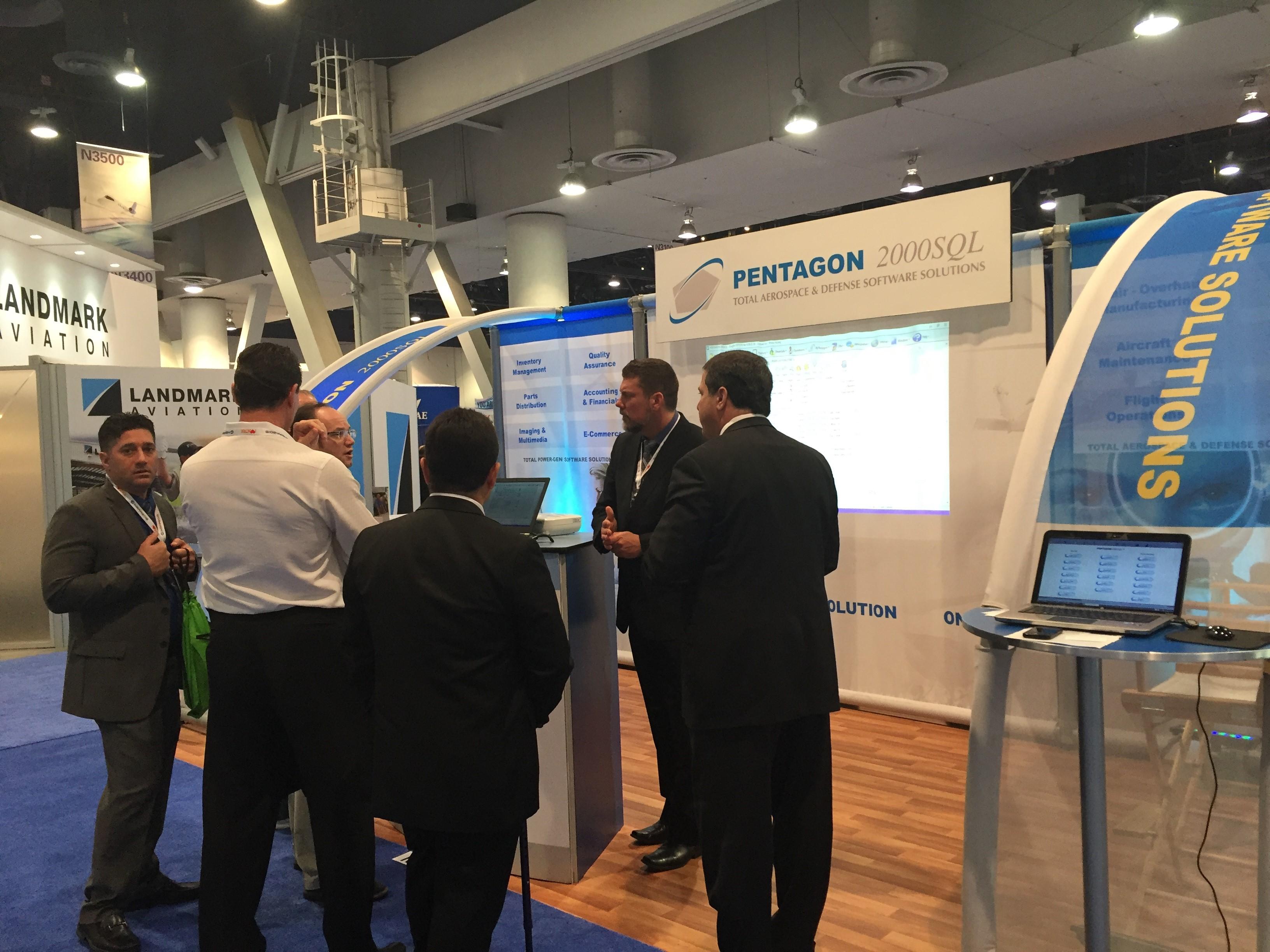 Pentagon 2000 Software will be focusing on two new products launched this year: an enhancement to the functionality of the Kardex Remstar automated warehouse interface module and a partnership with Aeroxchange to offer direct interfaces for AeroRepair and AeroBuy. 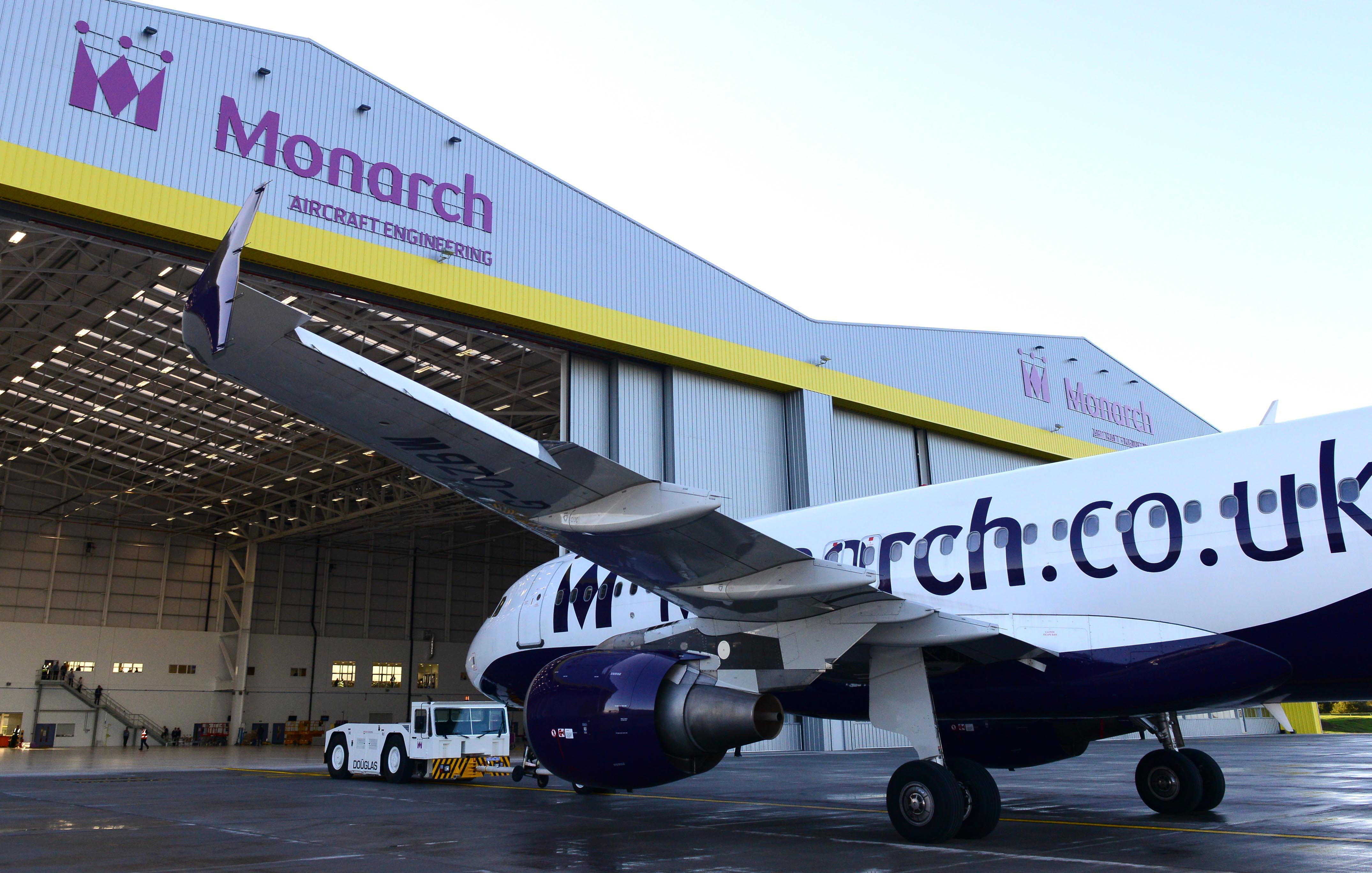 Monarch Aircraft Engineering (MAEL), based at the London Luton Airport, is announcing the addition of the Airbus A380 to its MRO capabilities. The additional aircraft has been added to the EASA and GAA Part 145 approvals so that MAEL at the Birmingham Airport.

Derek Gibson, commercial director, says in the MAEL newsletter, "The investment made provides further evidence of our commitment to expand and support customers operating the next generation of aircraft." 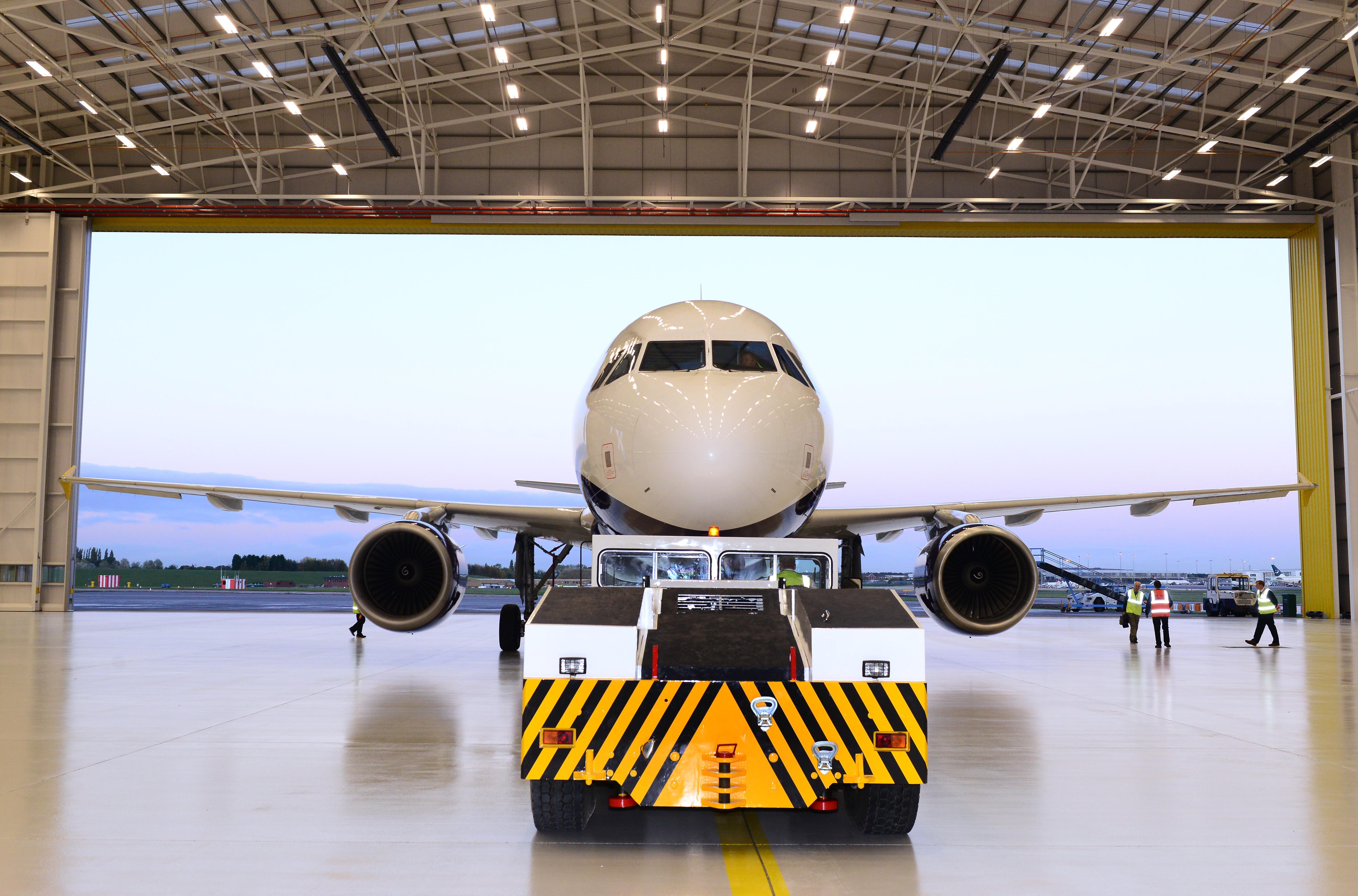 Monarch Aircraft Engineering also announced on May 31 a successful back to back airframe maintenance on eight Boeing 787 Dreamliners in Birmingham Airport.

Completed for a third party customer, the maintenance included 12 checks, service bulletins, engine changes and defect rectification. Monarch was the first UK MRO to complete a phase 12 check on the Boeing 787-8 Dreamliner in September 2015. 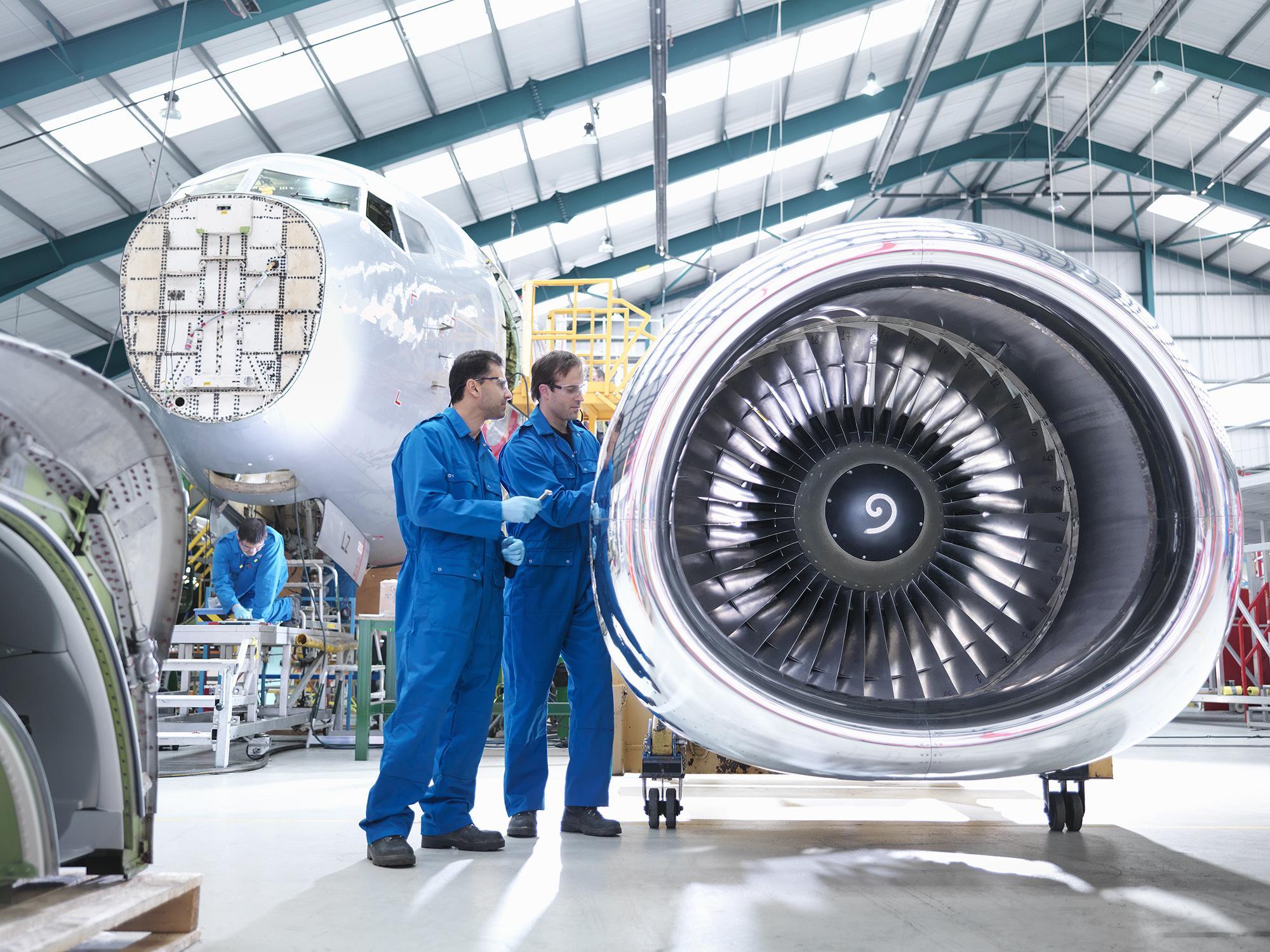 KLM UK Engineering is announcing a long-term partnership with Nilai University in Malaysia for the provision of EASA Part 147 exams. The program is supported by KLM UK Engineering's Virtual Learning Environment Software.

The agreement provides the Aircraft Engineering Technology programs support with experienced examiners and VLE to students to receive the EASA Part 66 B license. 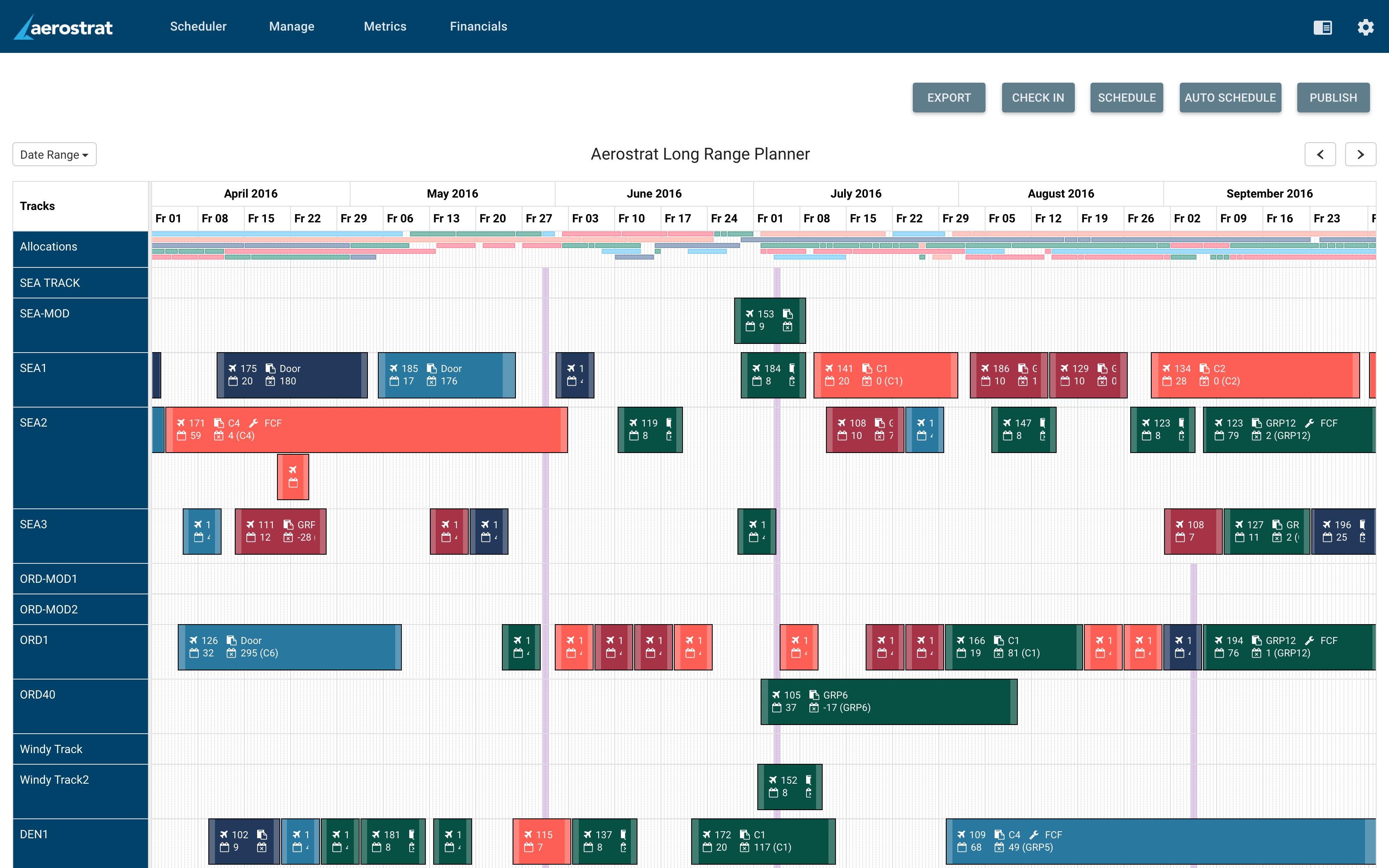 Aerostrat, based in Seattle, Washington, will be focusing on its Heavy Maintenance Resource Organizer product. The cloud scheduling planner can compare scenarios, then assess cost impact with Aeostrat's HMRO's analysis utilities.

The tableau integration example shown connects to workbooks, creates custom reports, and is exported in multiple formats like PDF and CSV. 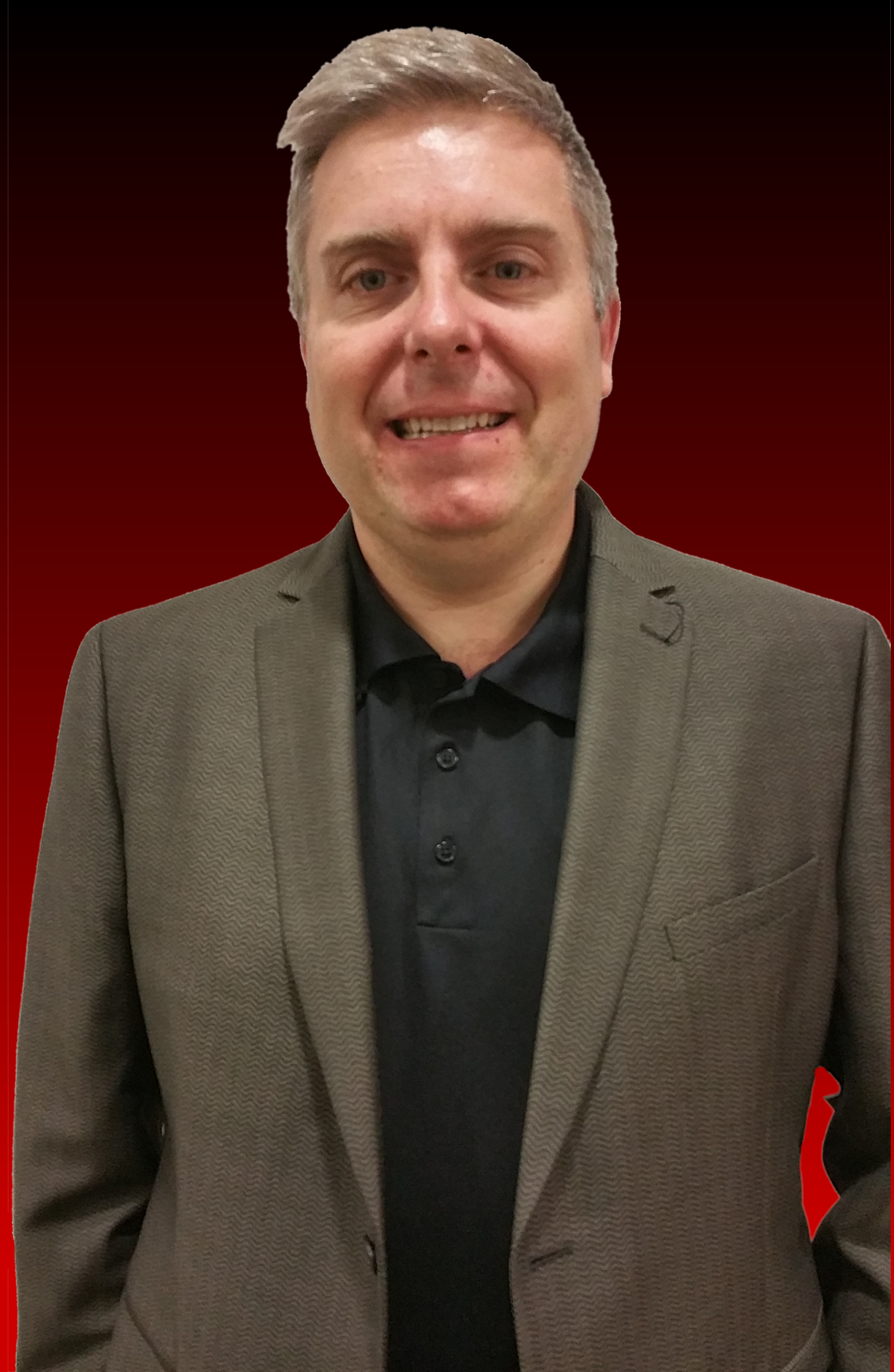 PDQ Airspares, a consumable spares supply and management solution company based in the UK, announced on May 31 Paul Rice as Sales Director. Rice was the former Sales Director for Wamco, a design and manufacturing provider for LED and HID lighting solutions.

His will focus on expanding sales and development to increase PDQ's market share. PDQ has added offices in Dubai, Singapore and China over the last 26 years.

See the sneak peak of tools, technologies, and announcements happening at MRO BEER in Prague, June 8-9.